Nancy Zeltsman is a leading marimba performer, recording artist, teacher, author and festival director who has premiered over 125 solo and chamber marimba works, some of which are cornerstones of the literature. These include pieces by Michael Tilson Thomas, Paul Simon, Gunther Schuller, Louis Andriessen, Carla Bley, Steven Mackey, Paul Lansky and Alejandro Viñao. She has performed throughout the U.S. and Europe and in Mexico, China, and Japan as a soloist and chamber musician.

Venues include the Tanglewood Festival of Contemporary Music, Zankel Hall at Carnegie Hall in New York, subscription concerts with the San Francisico Symphony, the Purcell Room at London s Southbank Centre, and Harmony Hall in Fukui, Japan. Zeltsman has three times been a member of the jury for the TROMP International Percussion Competition in Eindhoven, the Netherlands, and will serve on the jury again in 2016.

Since 1993, she has taught marimba at The Boston Conservatory (where she is Chair of the Percussion Department) and Berklee College of Music (where she is a Professor). In the fall of 2013, she was appointed regular guest professor of marimba at Conservatorium van Amsterdam in the Netherlands. Since 2001, she has been Artistic Director of Zeltsman Marimba Festival, Inc., a (mostly) annual, two-week, summer seminar and concert series. Complete details are at: www.ZMF.us. 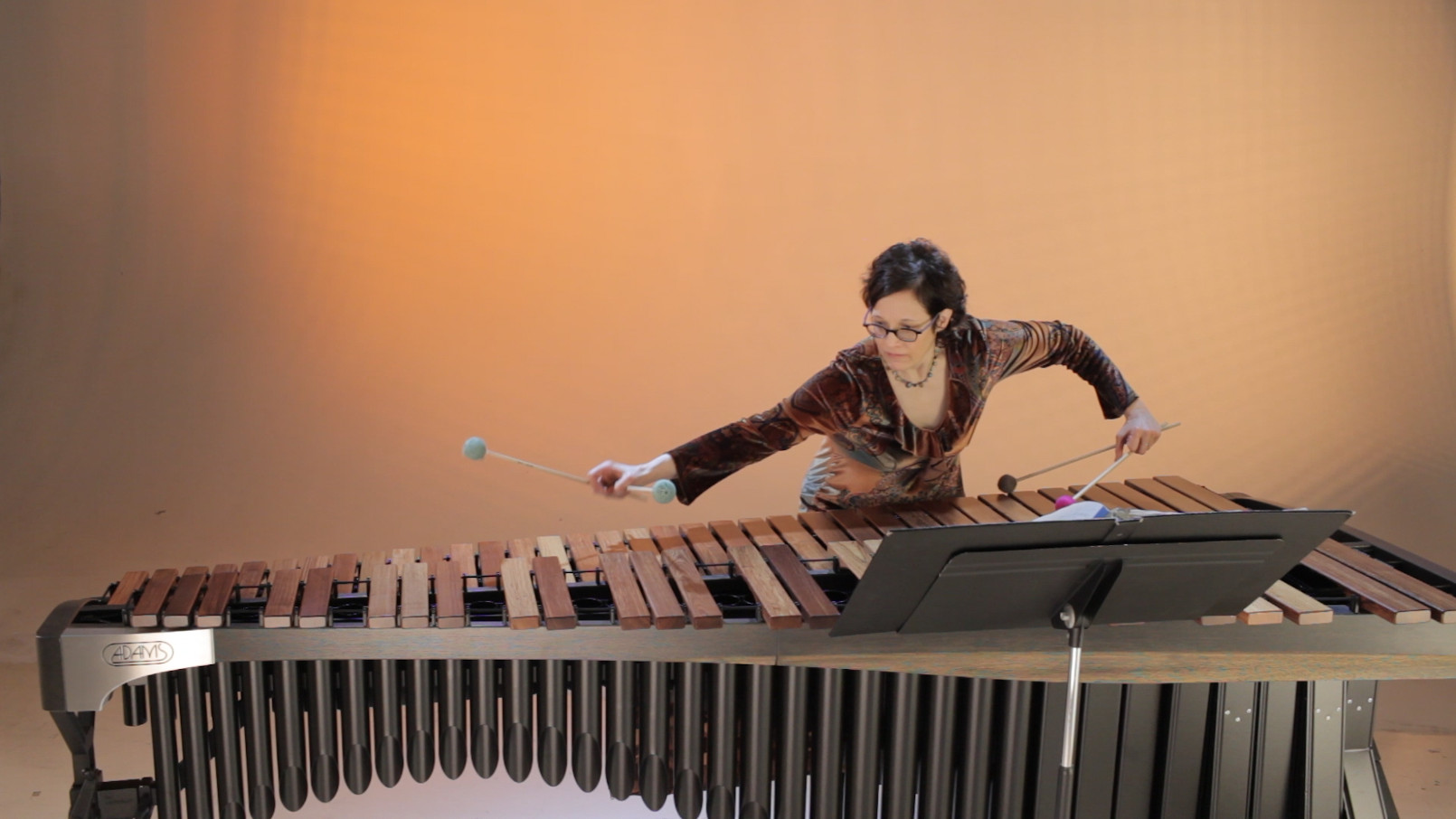 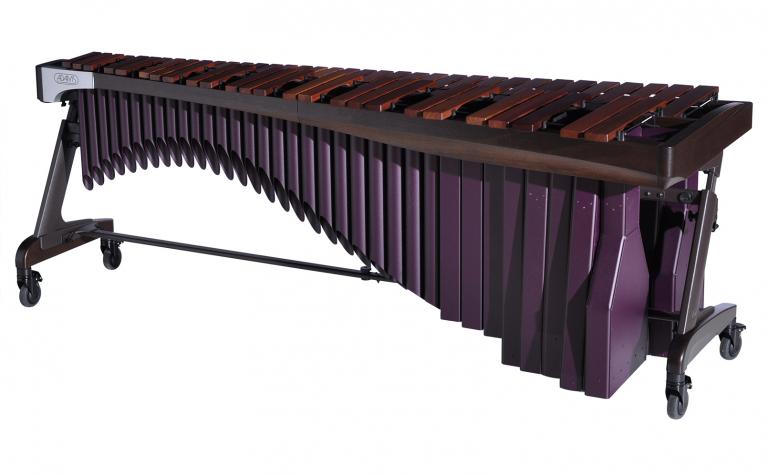 Initiated at the personal request of legendary Marimba Artist Nancy Zeltsman, the Alpha Z-Frame integrates the instrument’s support section with the flowing Alpha rail and resonator design for a cohesive and complete look. The new angled pillar height adjustment system and shorter treble-end wheelbase, along with detailed and similarly contoured wooden components, create a look that is immediately recognizable yet is seamlessly incorporated into the distinctive Alpha Series form. 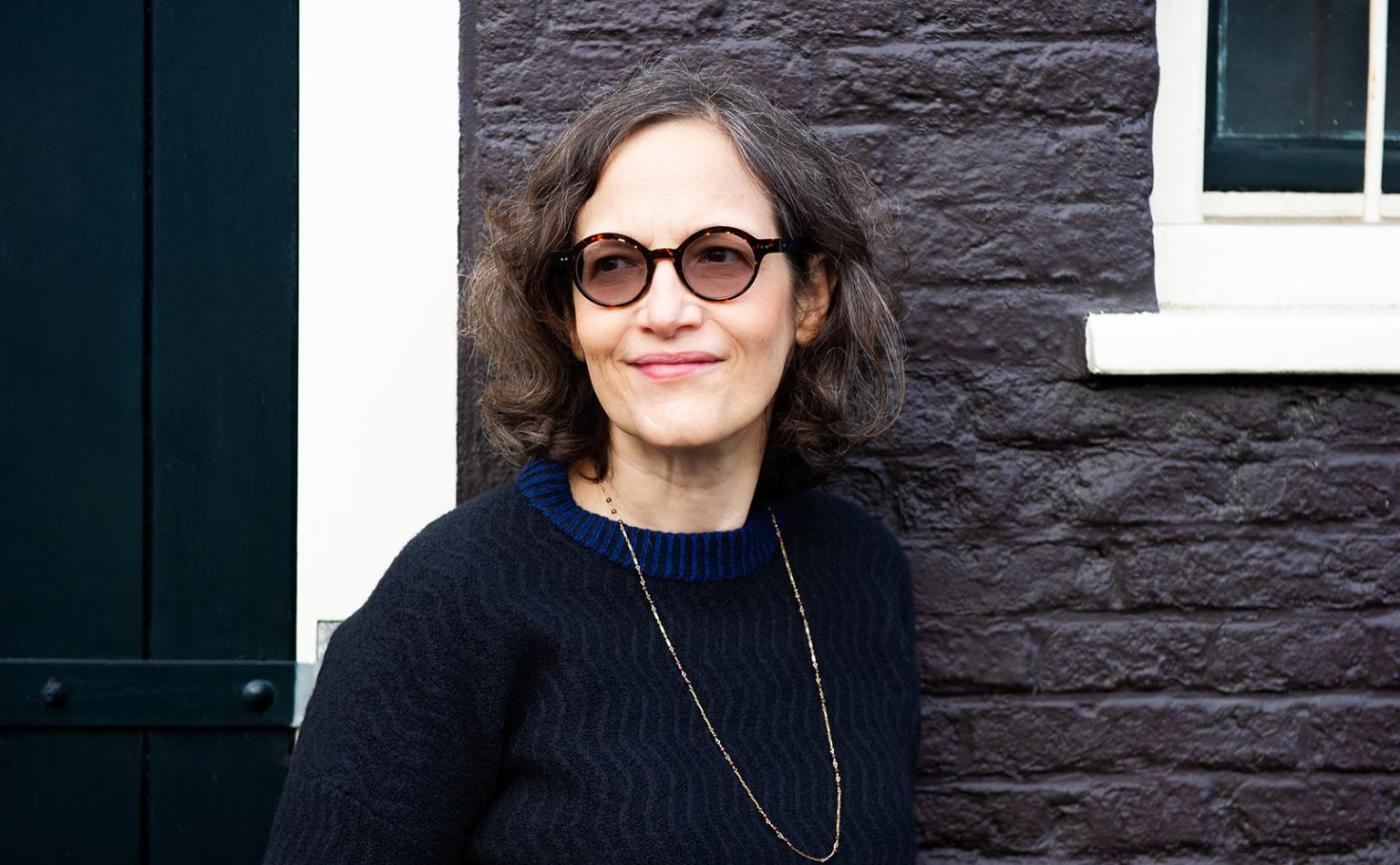 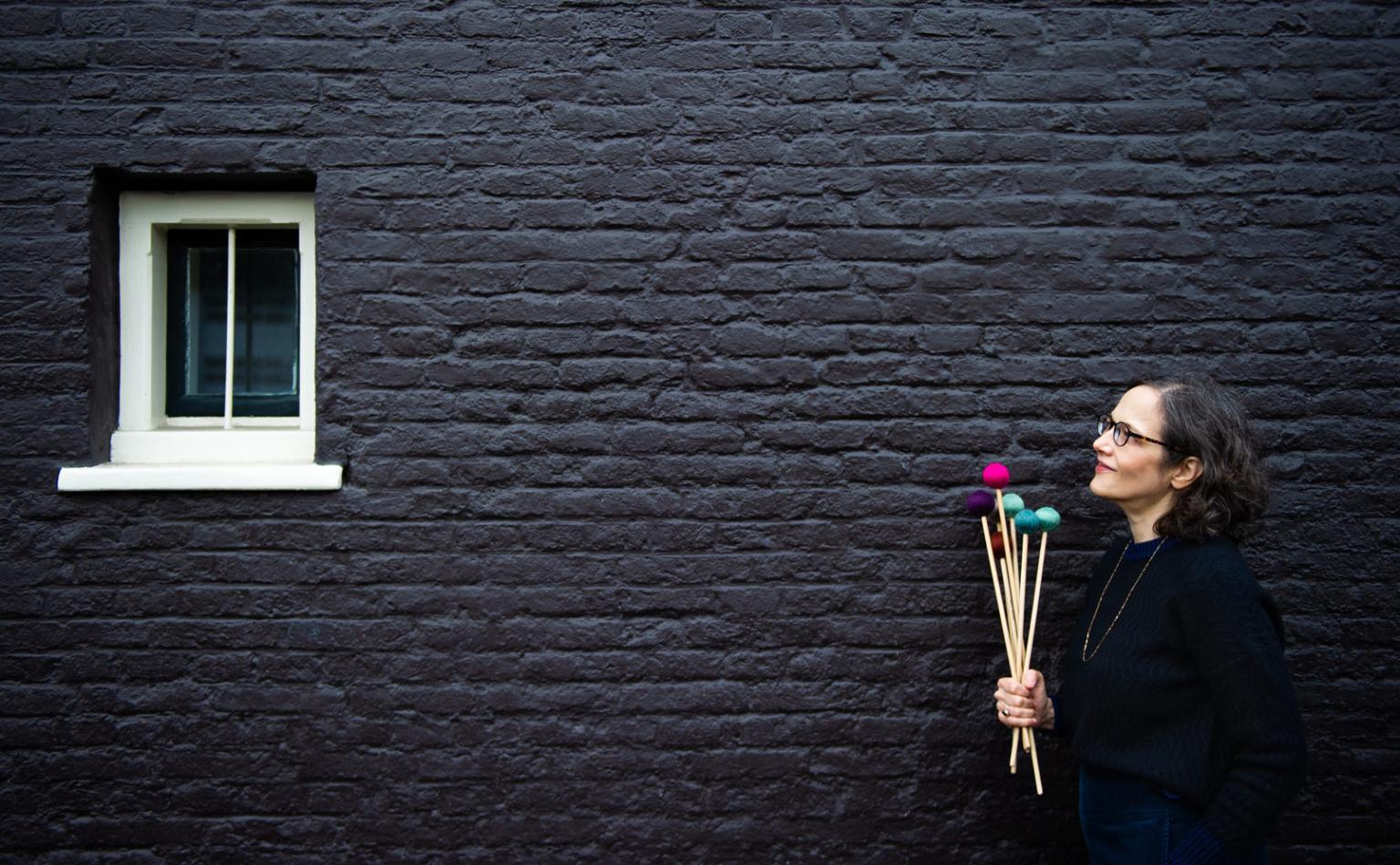 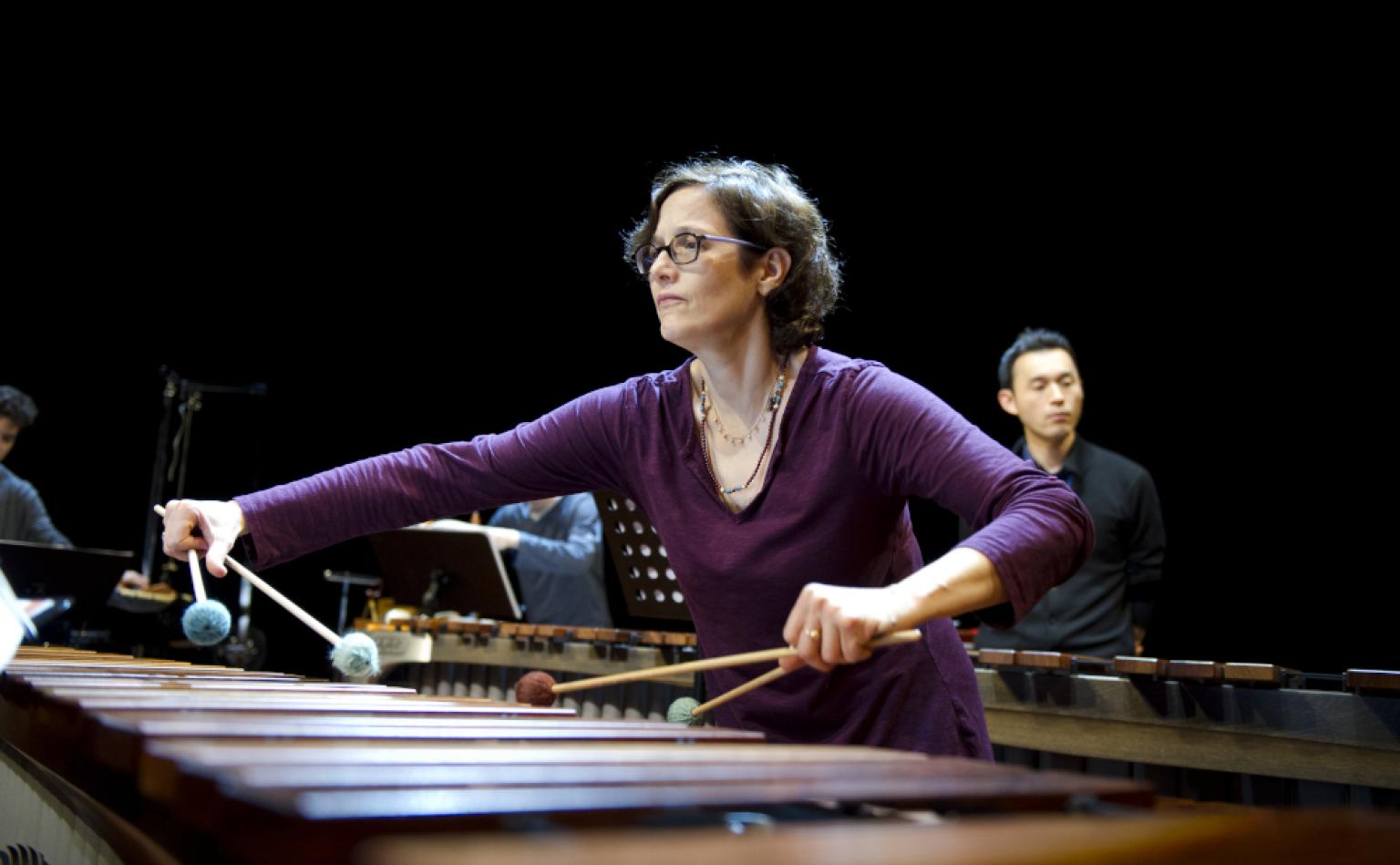 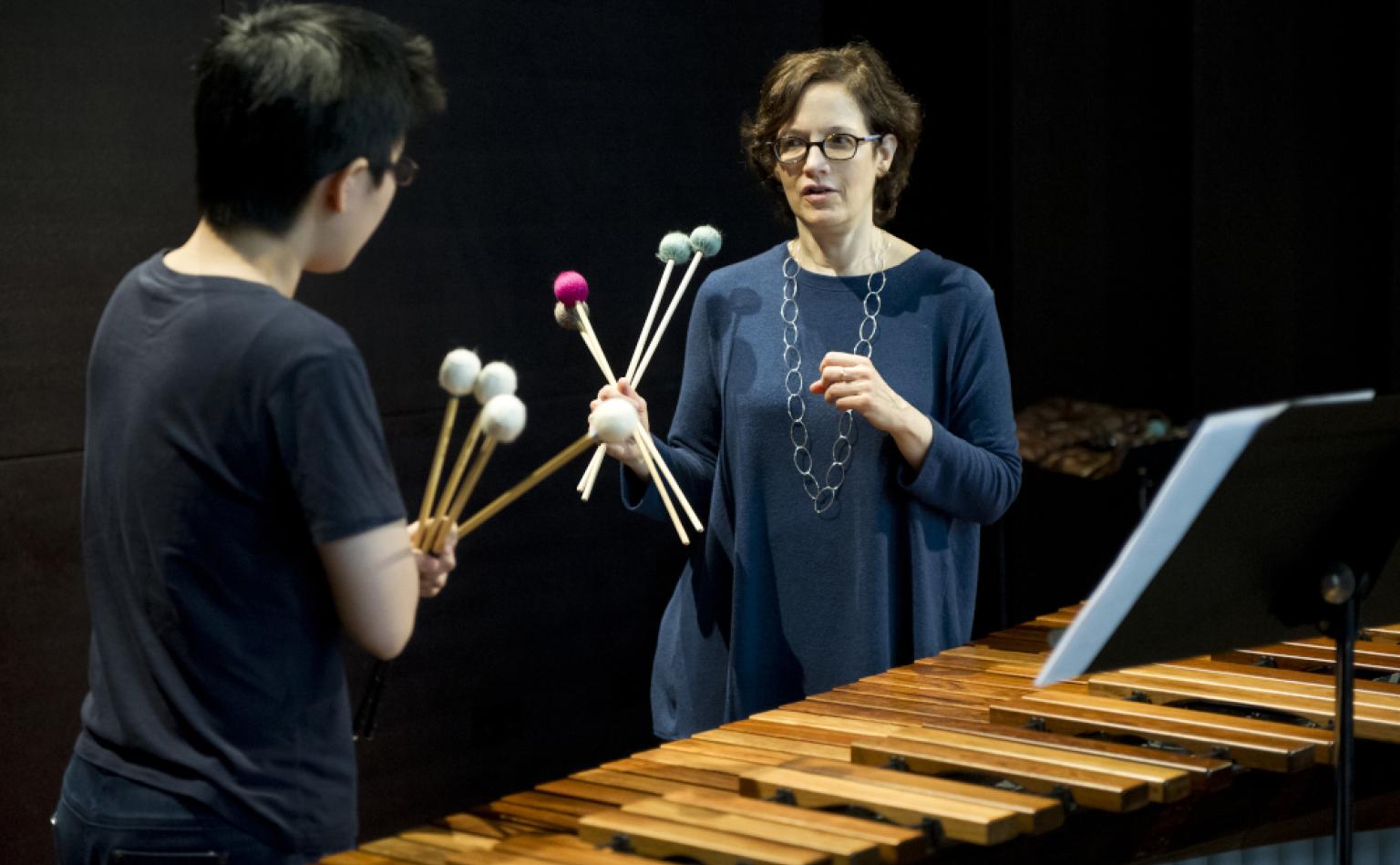 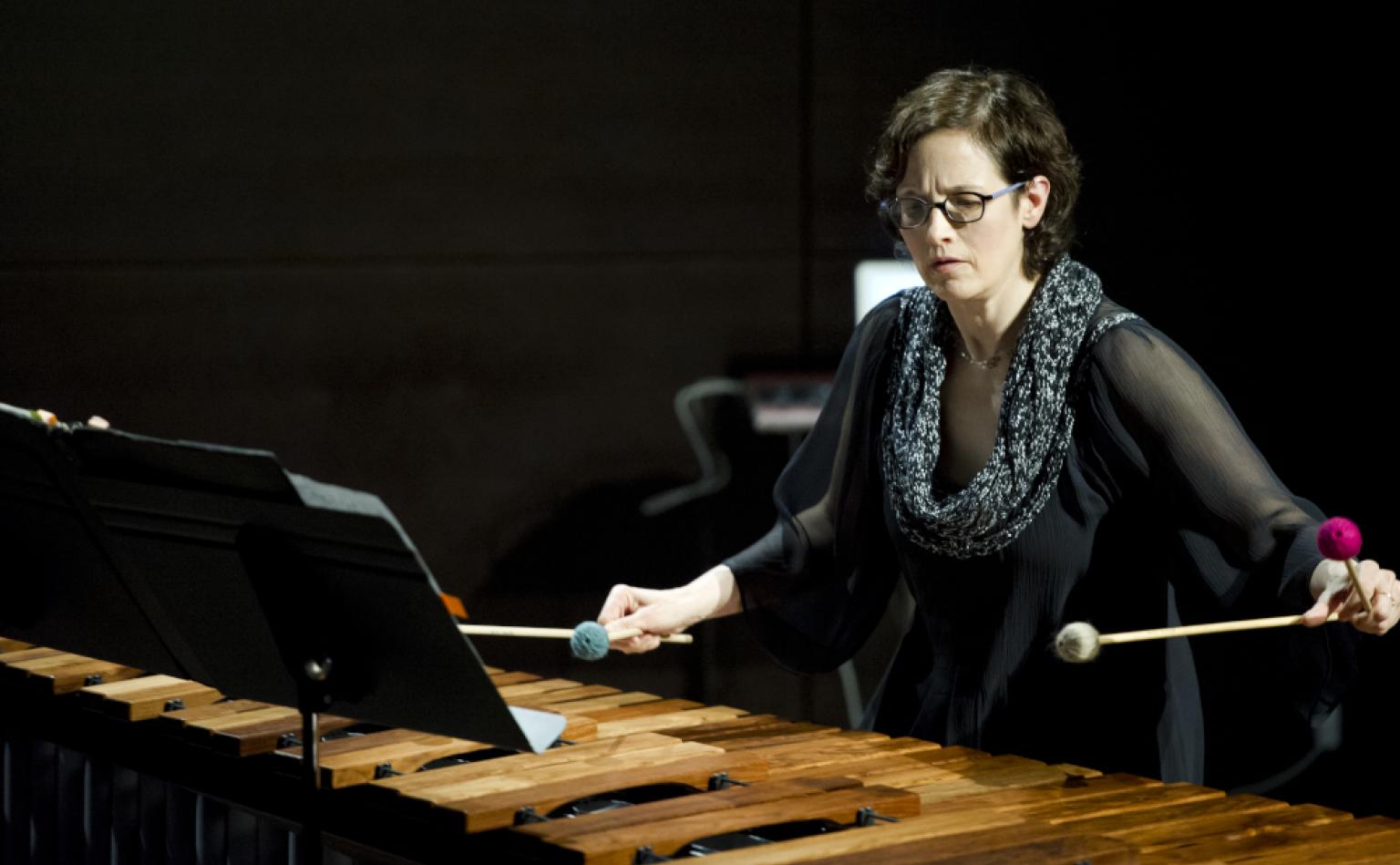 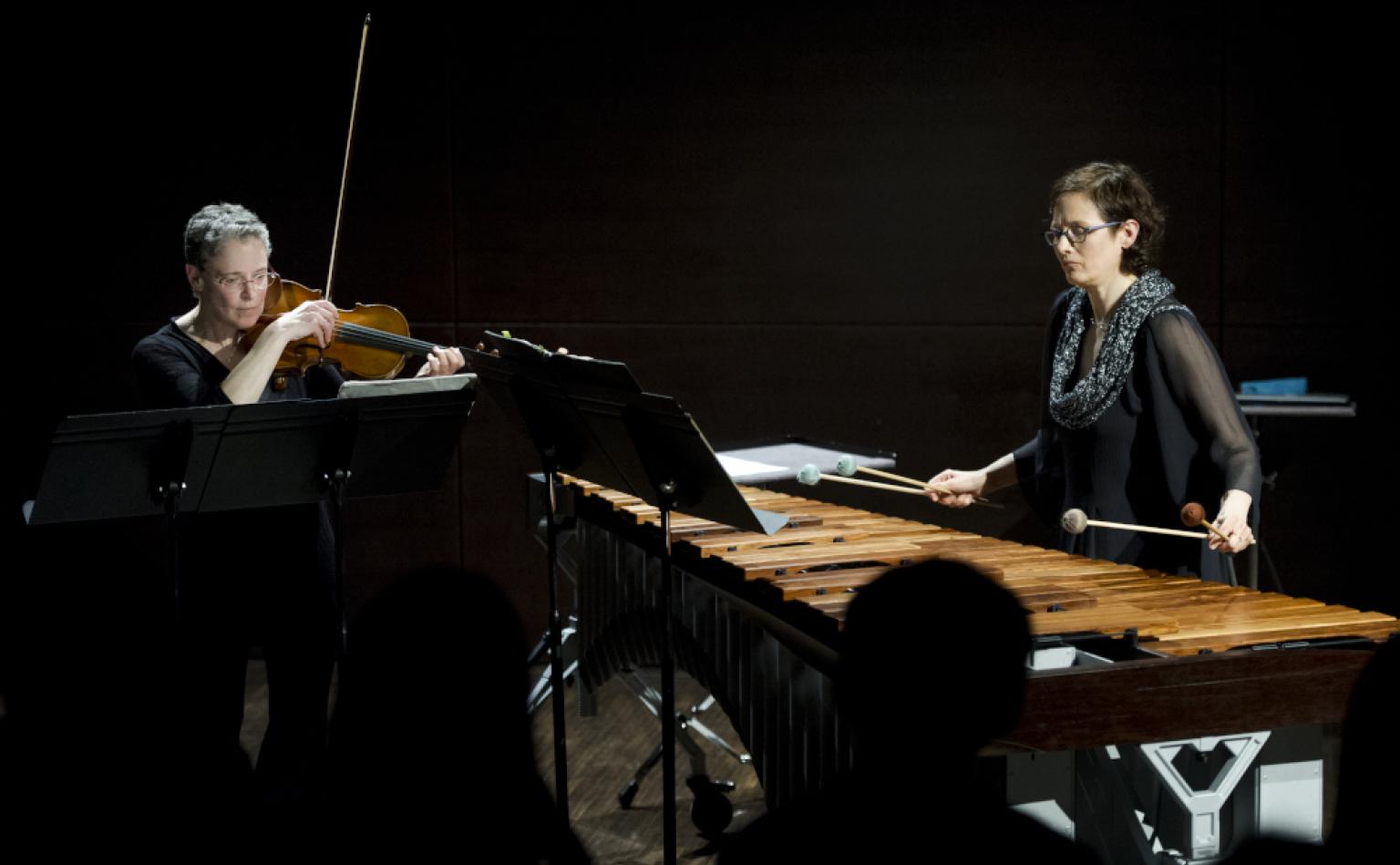 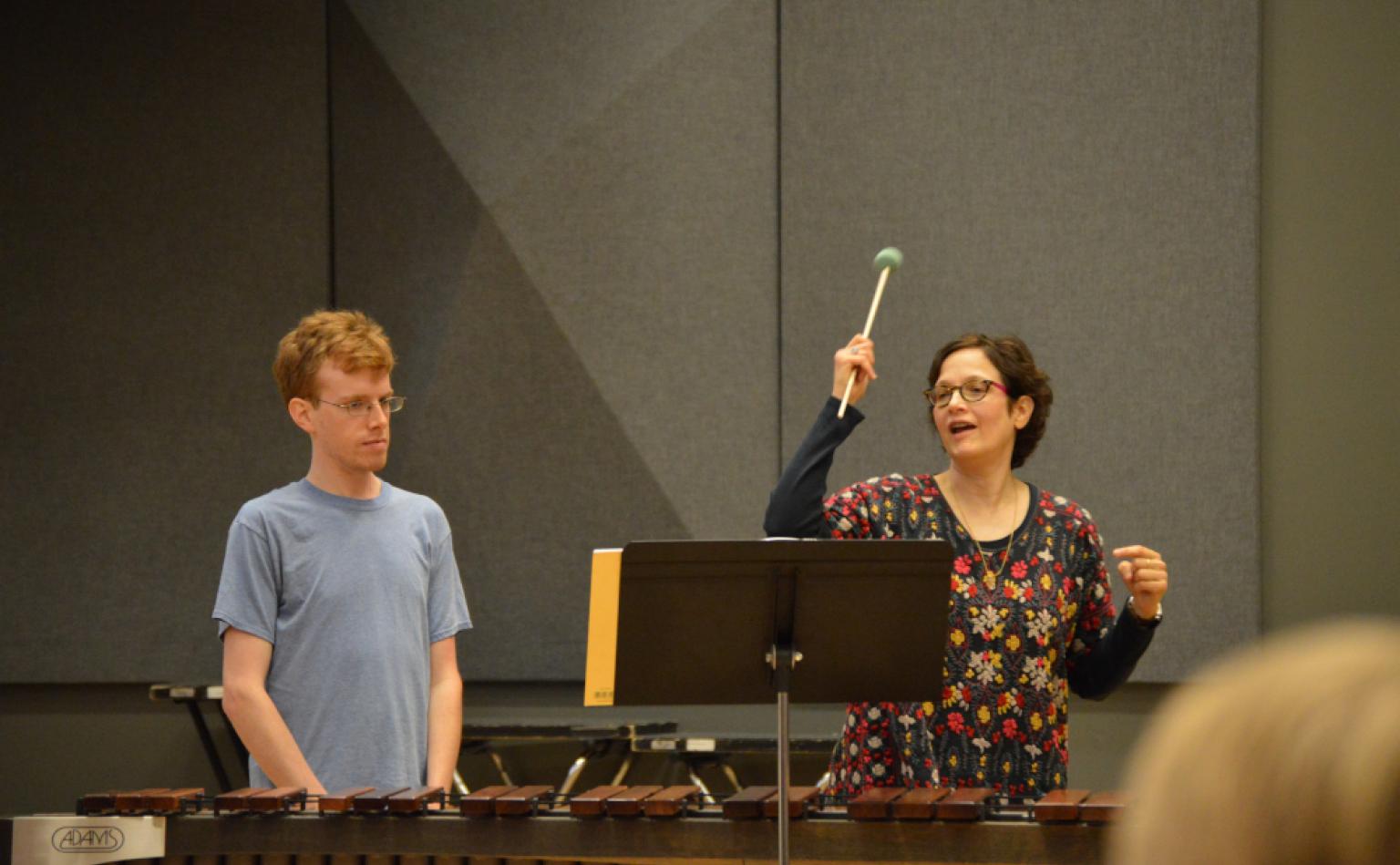 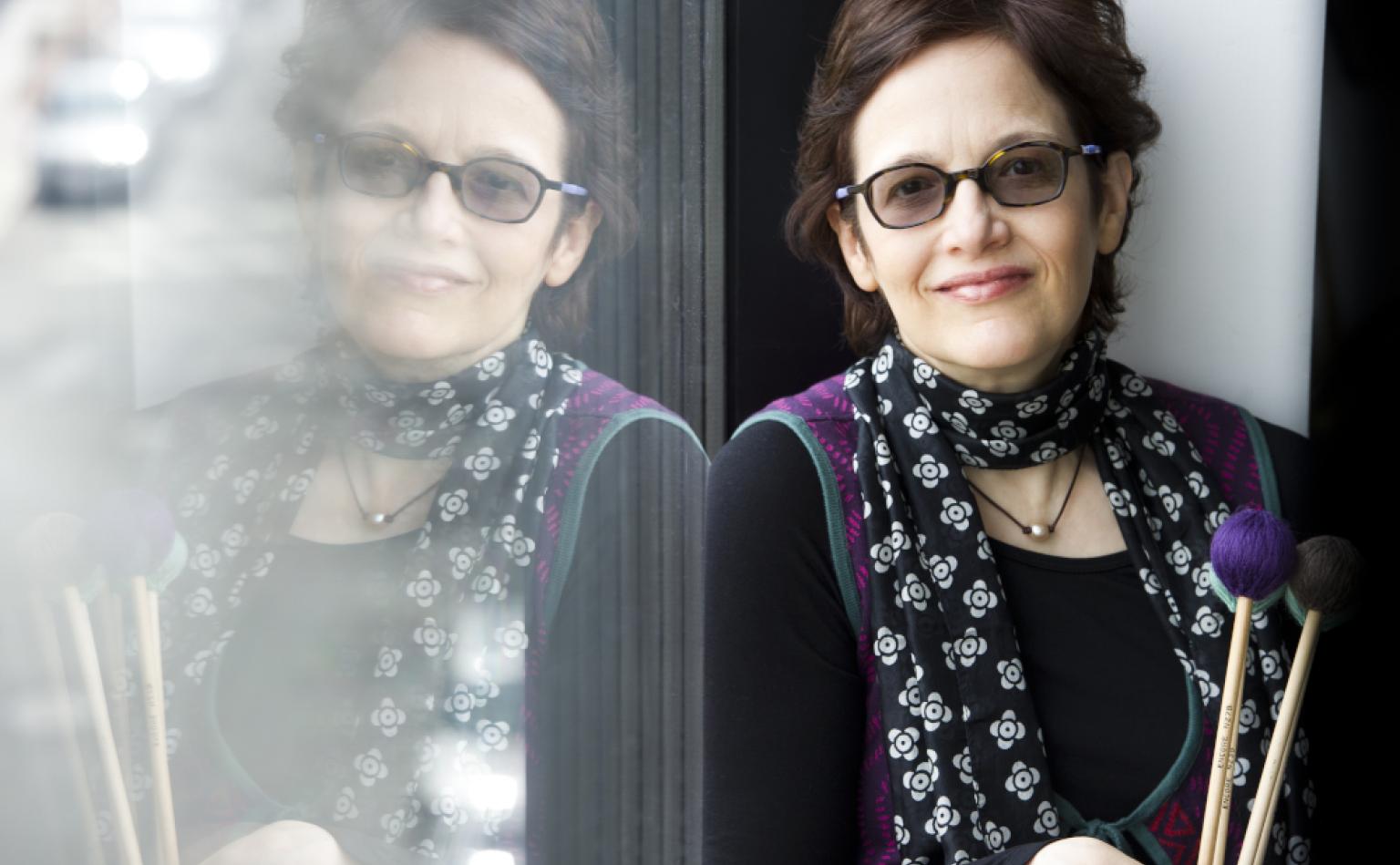 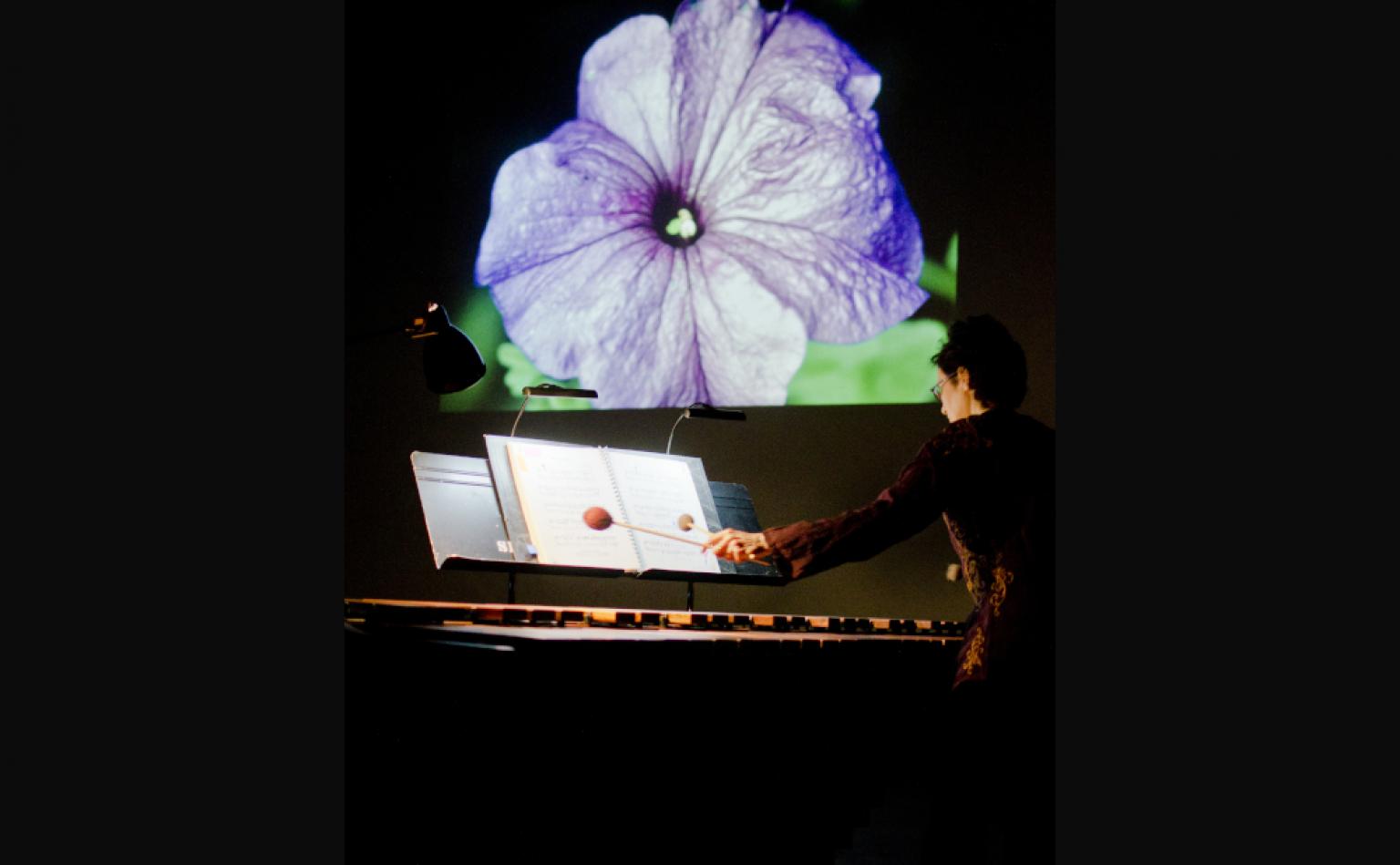 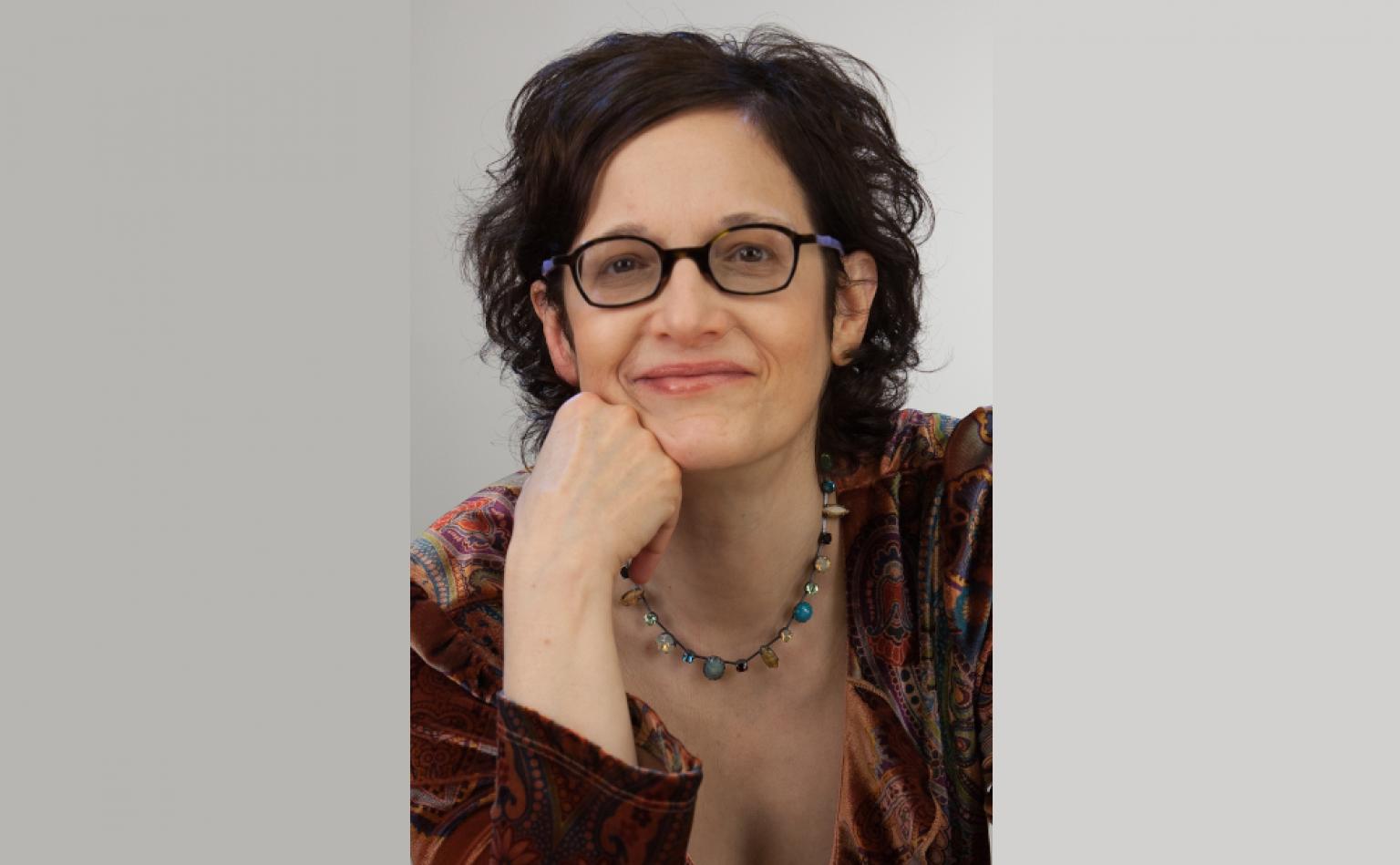 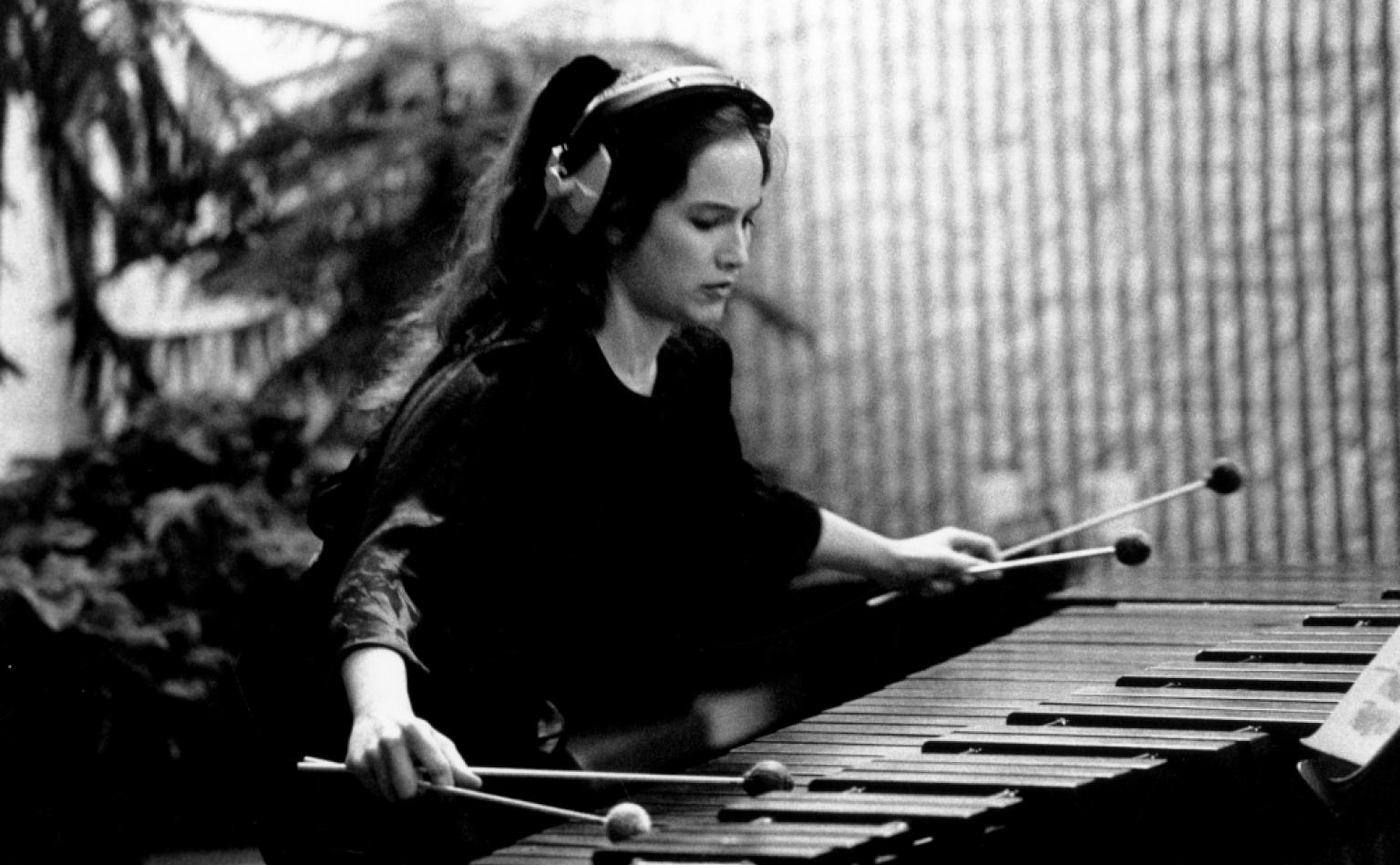