Jean-Pierre Dalmassay has been fascinated by Jazz and musical improvisation for a very long time.

First, to keep learning, he travelled around Africa to improve his style, “Tribal Rhythm”.

Then he went to Cuba and met Maria Marguarita Ponce (Higher Studies in the Academy of Havana), professor of Horacio El Negro Hernandez, and played with Enrike Pla, Irakere’s drummer.

He visited Louisiana to go back to the origins of Jazz, and Asia to understand the sense of detail and learn how to always be closer to perfection.

In 2005, he also travelled around South America, Trinidad and Tobago, Venezuela,…

He is considered being a researcher, a drum's innovator.

Thanks to his qualities as a musician, he makes people travel all over the world.

With sensitivity, emotion, virtuosity and independence from standards but always serving music, Jean-Pierre succeeded in developing his own style.

Jean Pierre has also worked in studio and has recorded several CDs, commercials and videos. 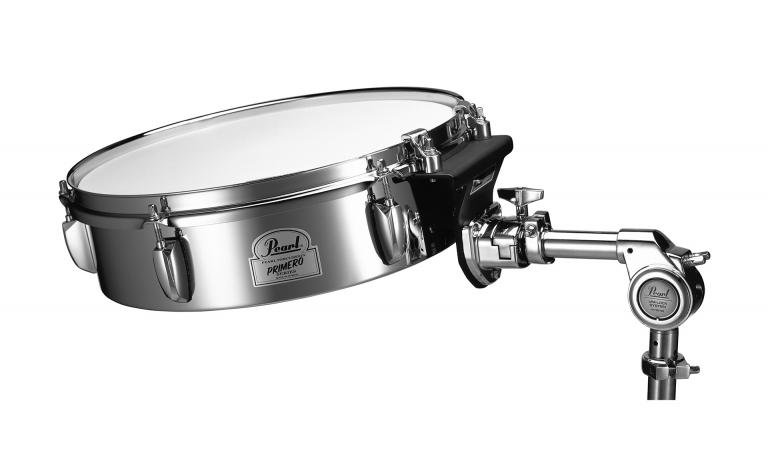 Pearl's unique flat timbale makes it easily to add a Latin flare to your drum set or percussion rig. The steel shell flat timbale includes an I.S.S. mount that takes up less space and eliminates having to add an additional stand to your existing configuration. 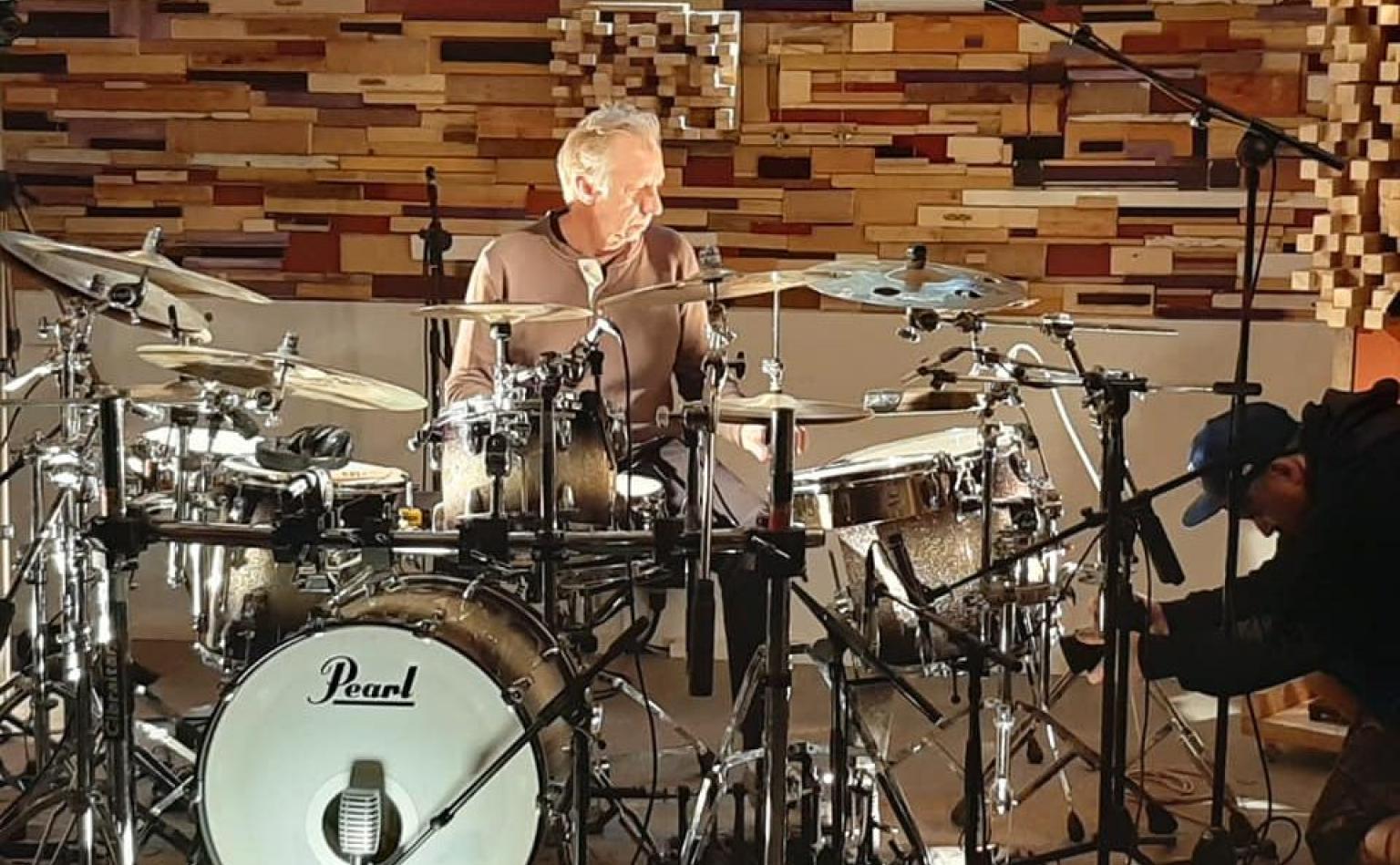 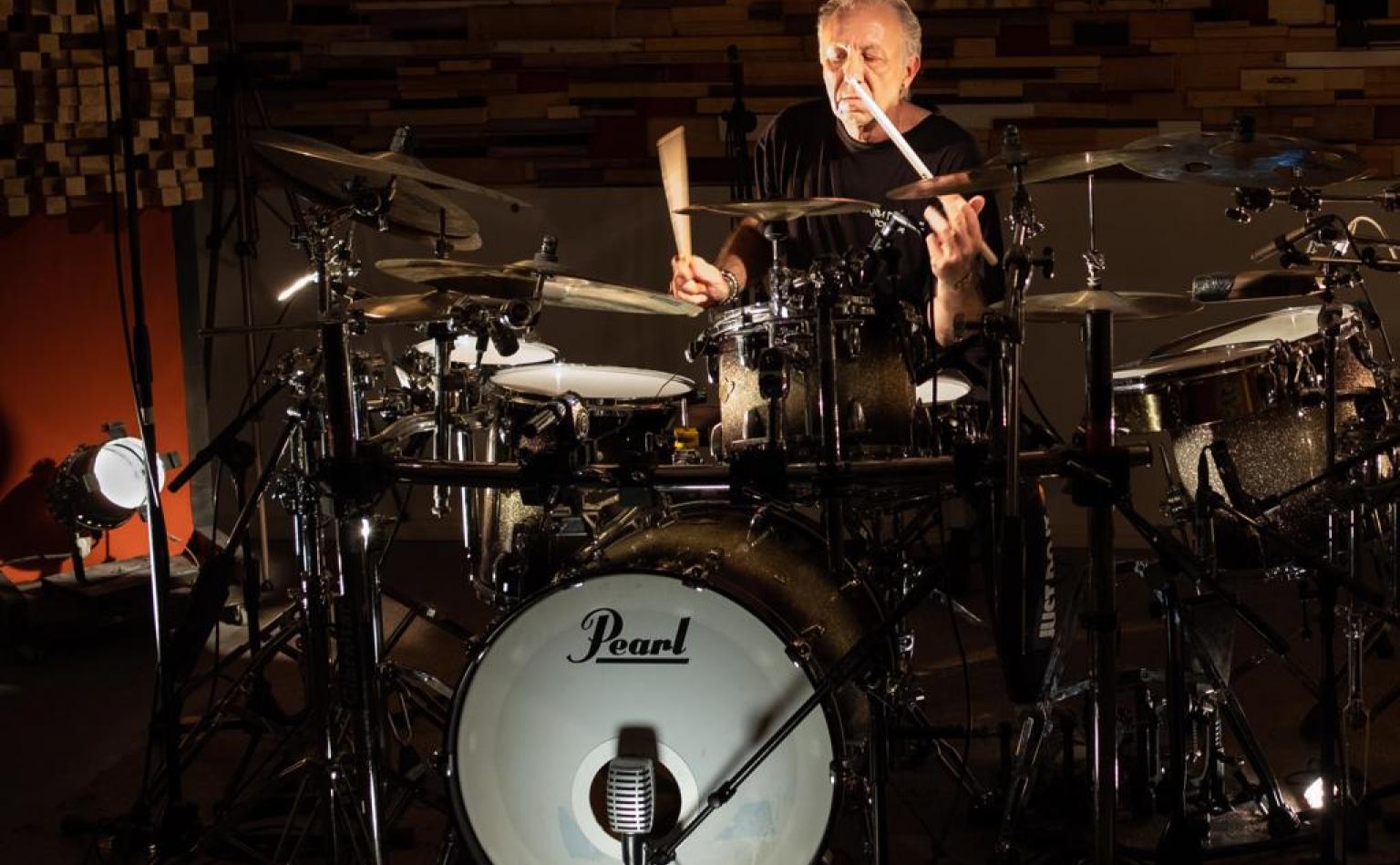 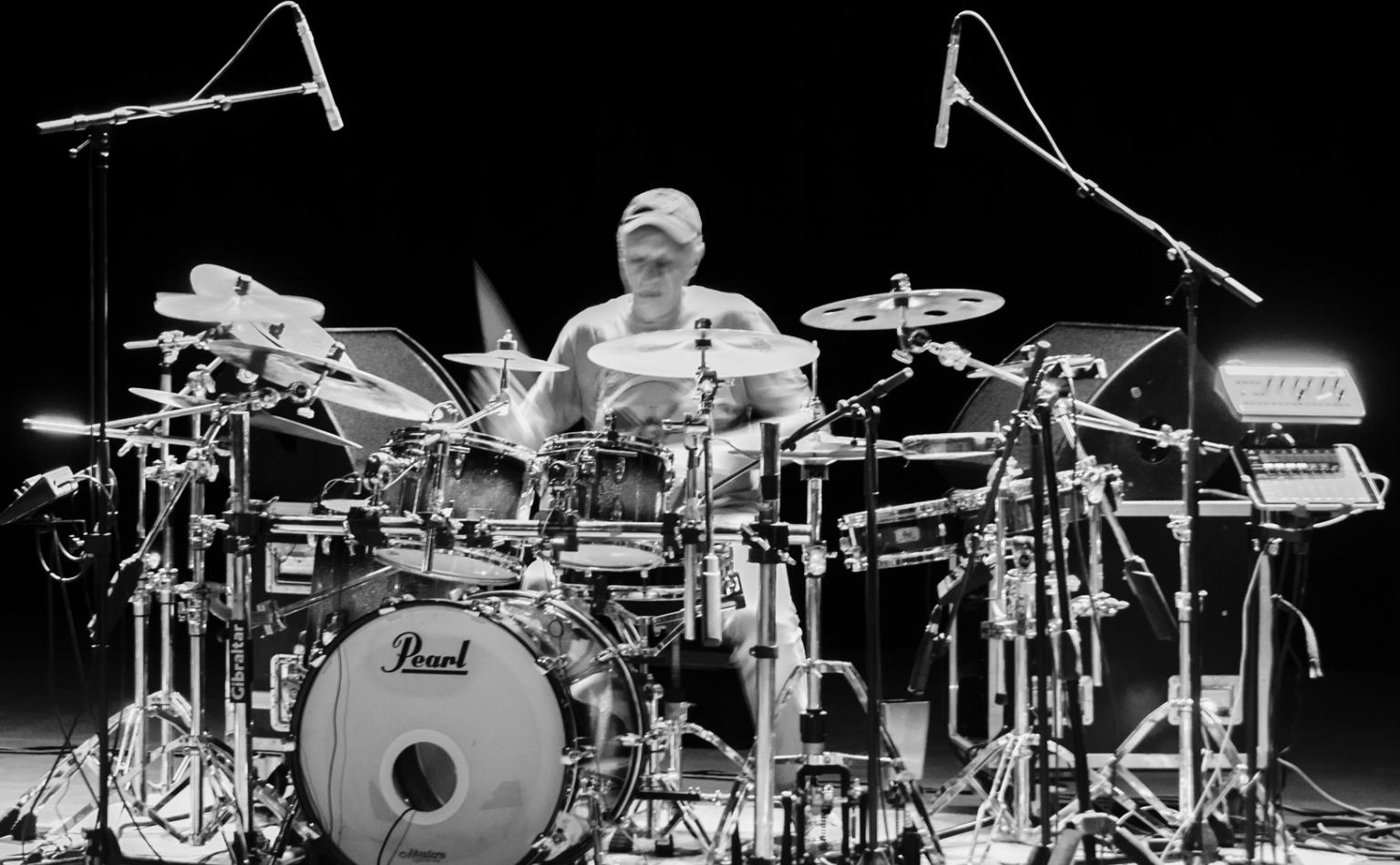