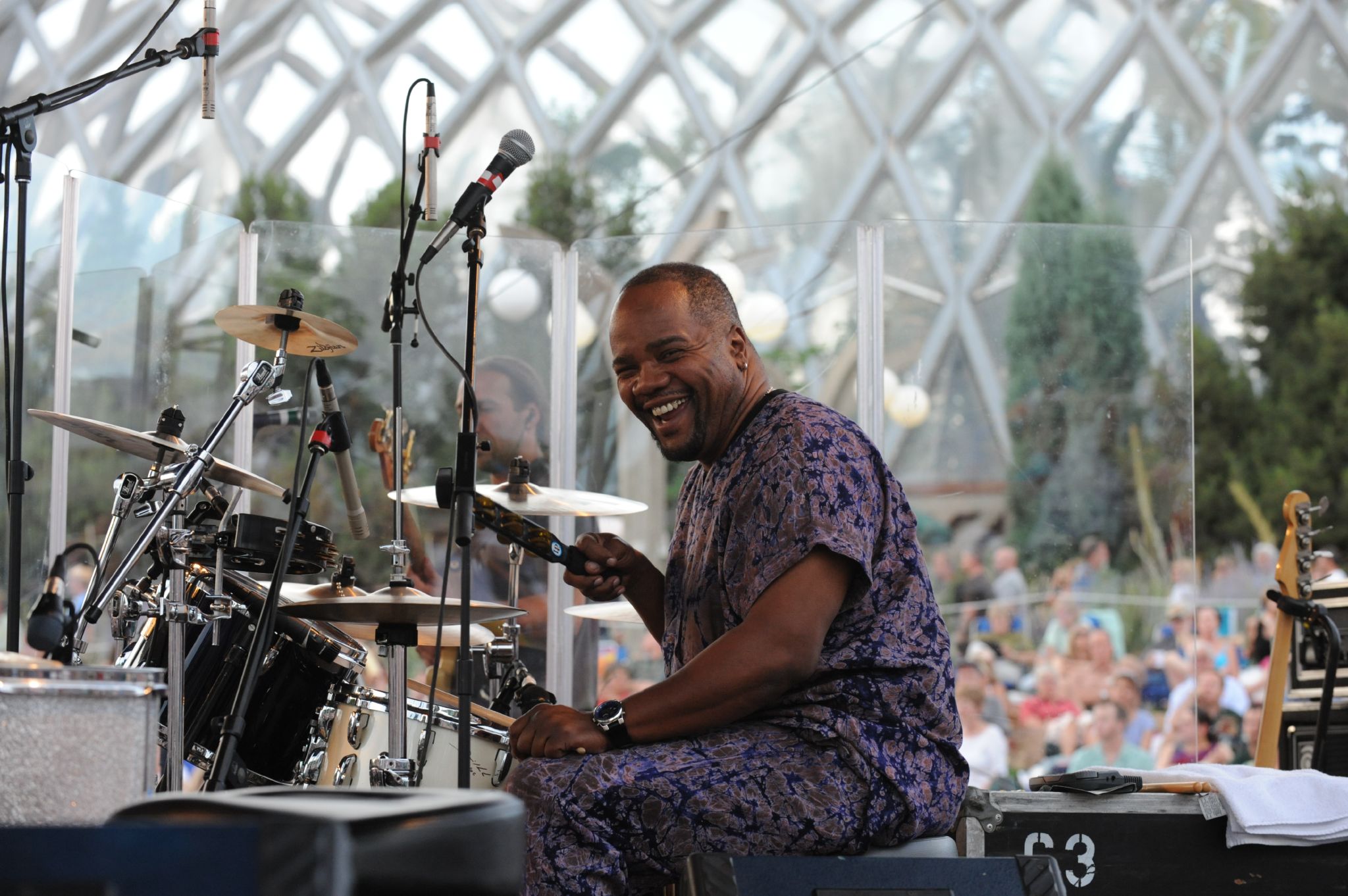 By age seven, Yonrico Scott was playing professionally with several gospel groups in Detroit, Michigan – primarily, as a direct result of the unwavering encouragement and support of his late mother, a talented gospel vocalist and performer.

By age fourteen, Yonrico began private study with Motown drummer, George Hamilton. His musical accomplishments continued throughout college, and during his freshman year at Kentucky State University, he was voted, 'Drummer of the Year.' He later transferred to the University of Kentucky to study with Dave Davenport, Professor of Percussion and Principal Timpanist of the Lexington Philharmonic, where he received a B.A. in Performance Percussion in 1978.

In 1979, Yonrico accepted an Artist in Residency assignment in Atlanta, GA, with The Neighborhood Arts Center’s Department of Cultural Affairs. It wasn’t long afterwards that Yonrico became one of Atlanta's most sought-after studio drummers. Since 1995, Yonrico has been touring the world as a member of the Derek Trucks Band (DTB) (The dTb is a Sony Music Entertainment artist with recent television appearances on the CBS Early Show, the Conan O’Brien Show, & A&E’s Breakfast in the Arts, among others). Their self-titled debut CD was released on Landslide Records in October 1997. Since then, the band has released six additional recordings: Out of the Madness, Joyful Noise, Soul Serenade, Live at the Georgia Theatre, Songlines, and most recently, Already Free which received a Grammy. 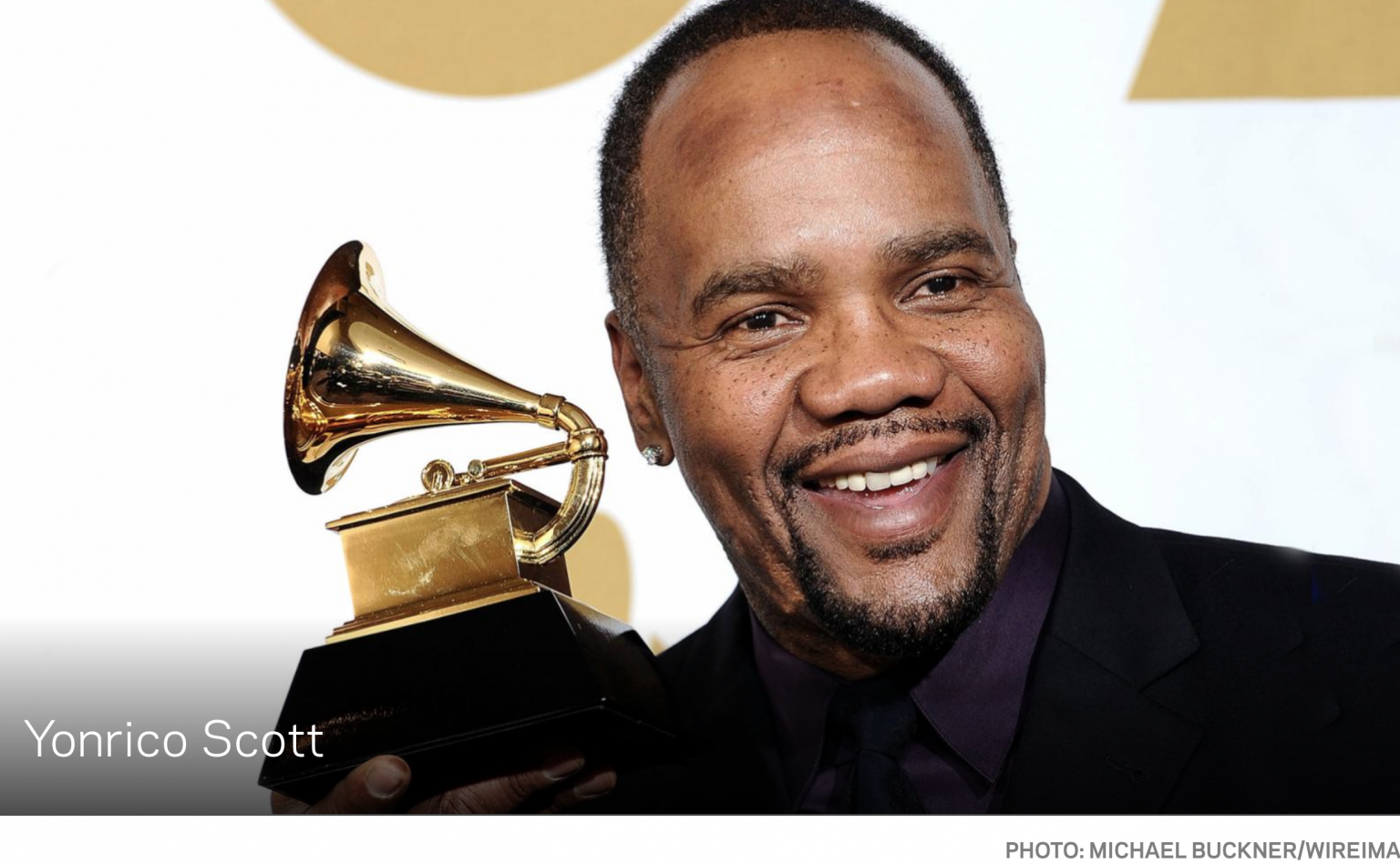 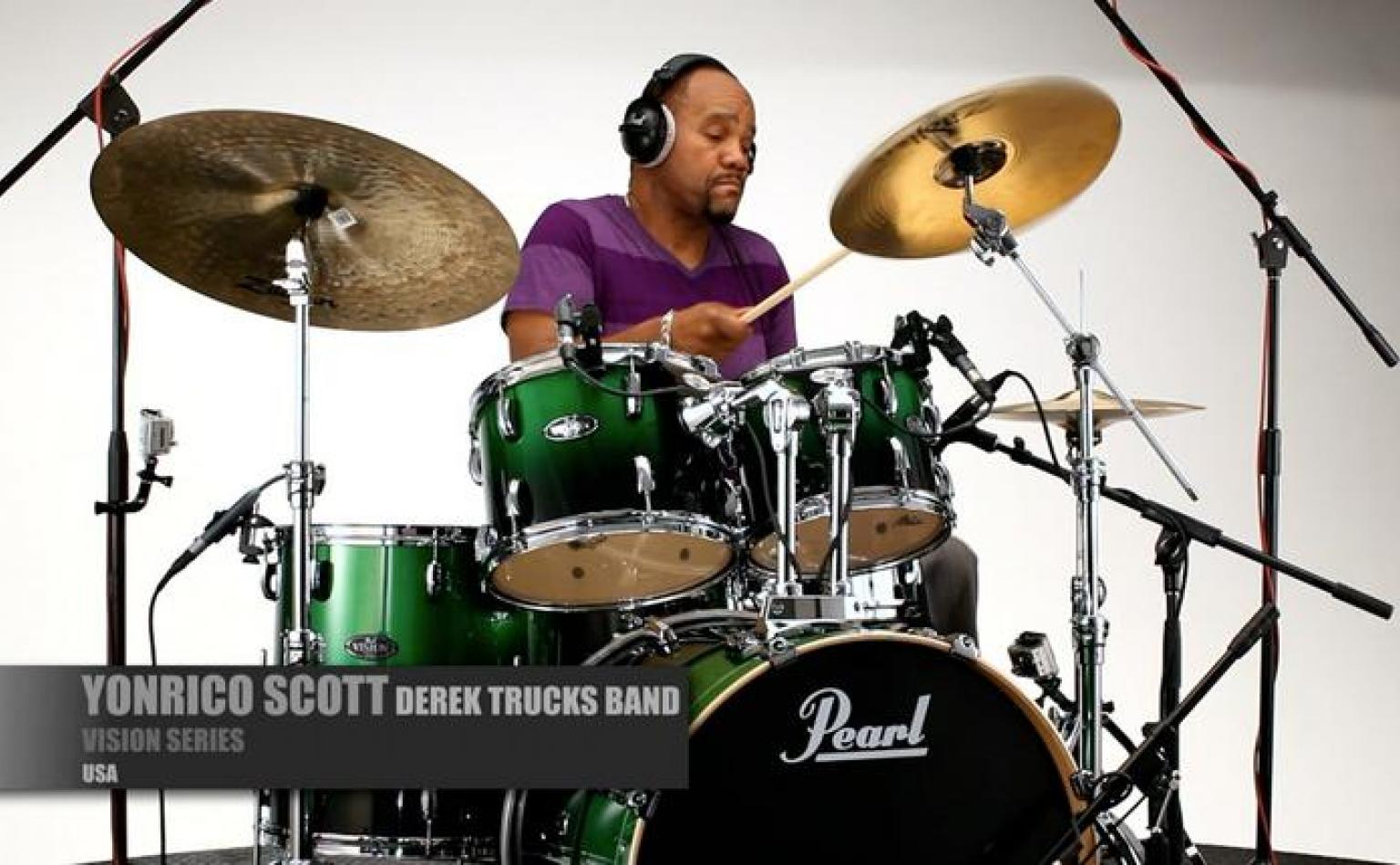 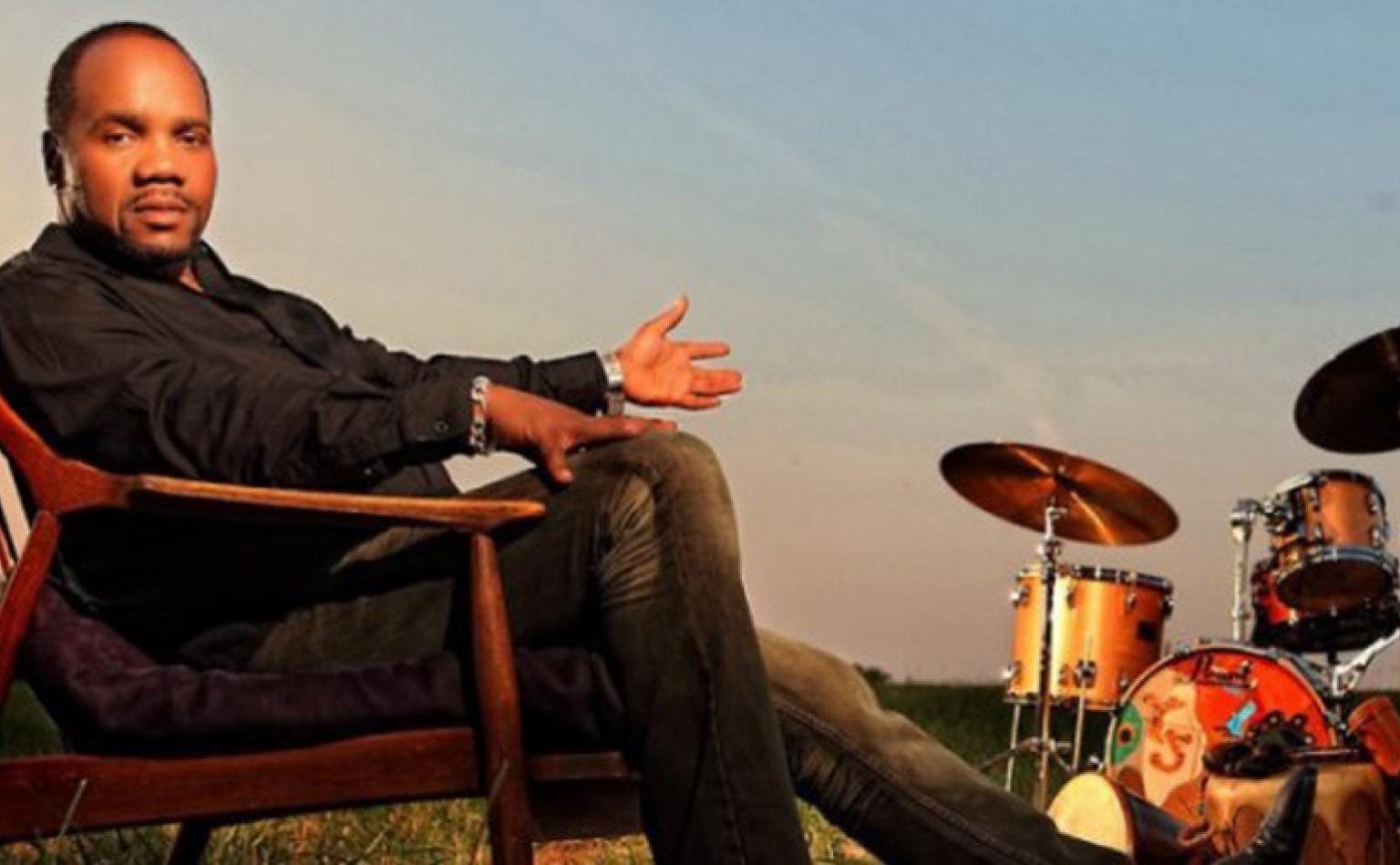 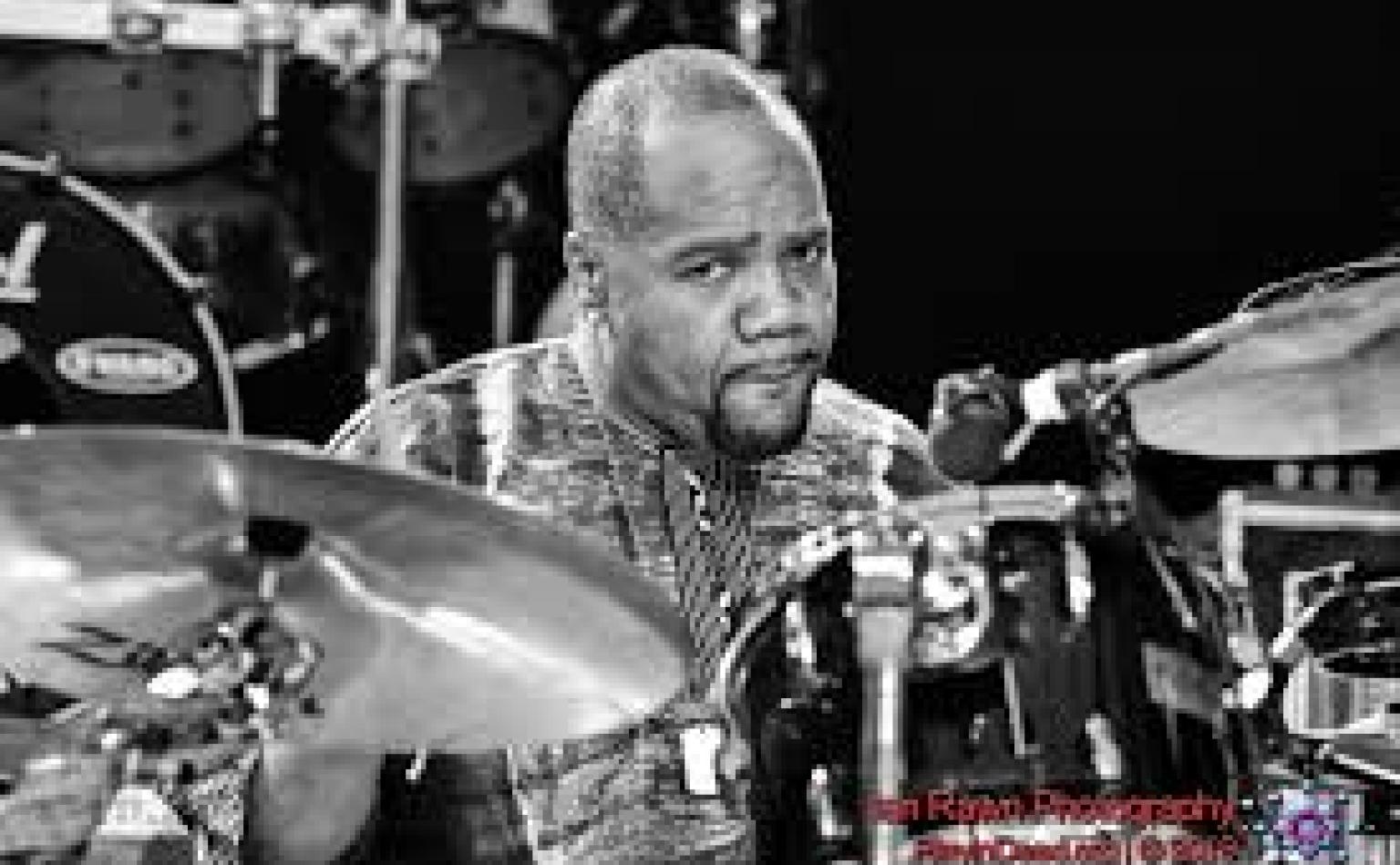 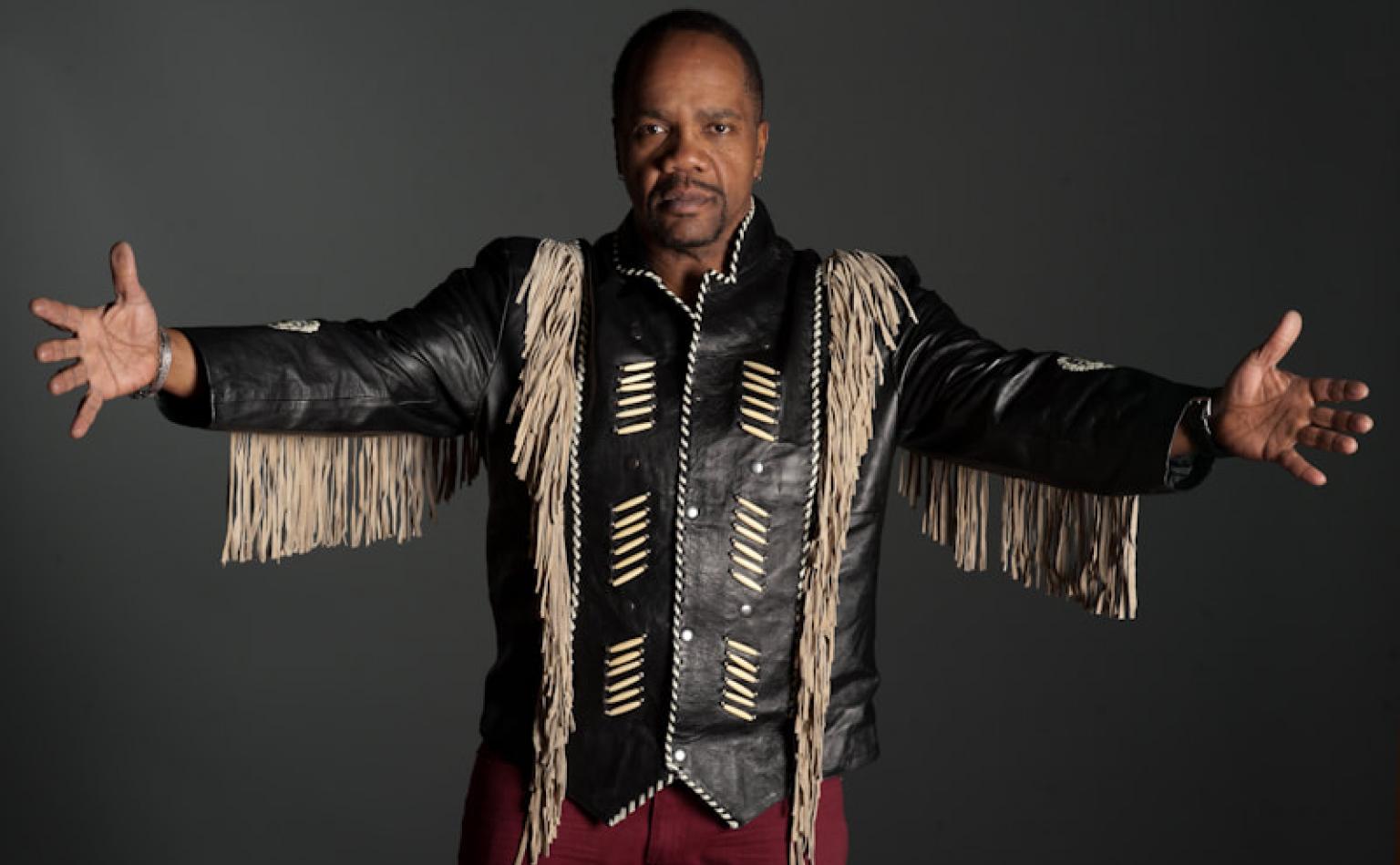 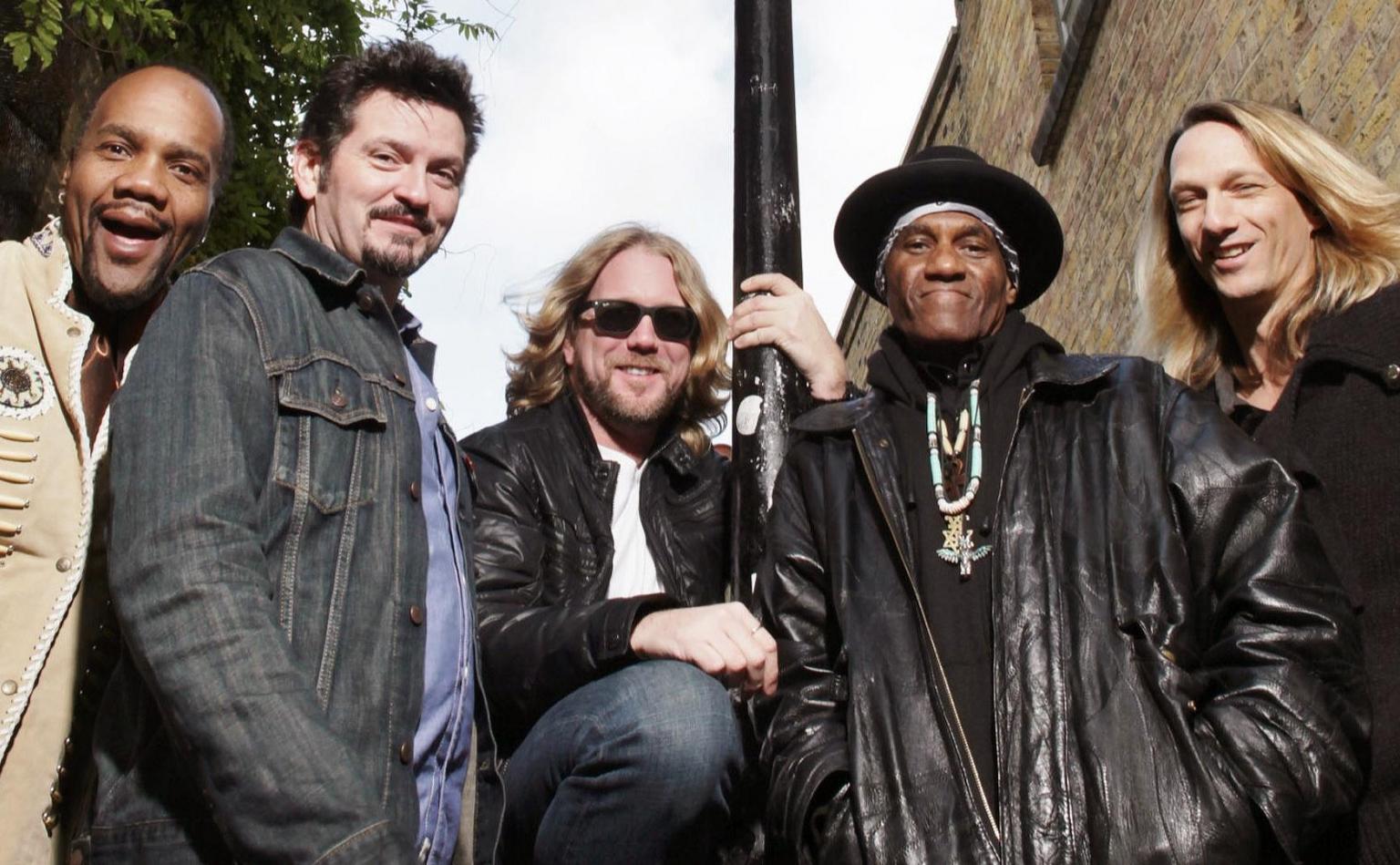 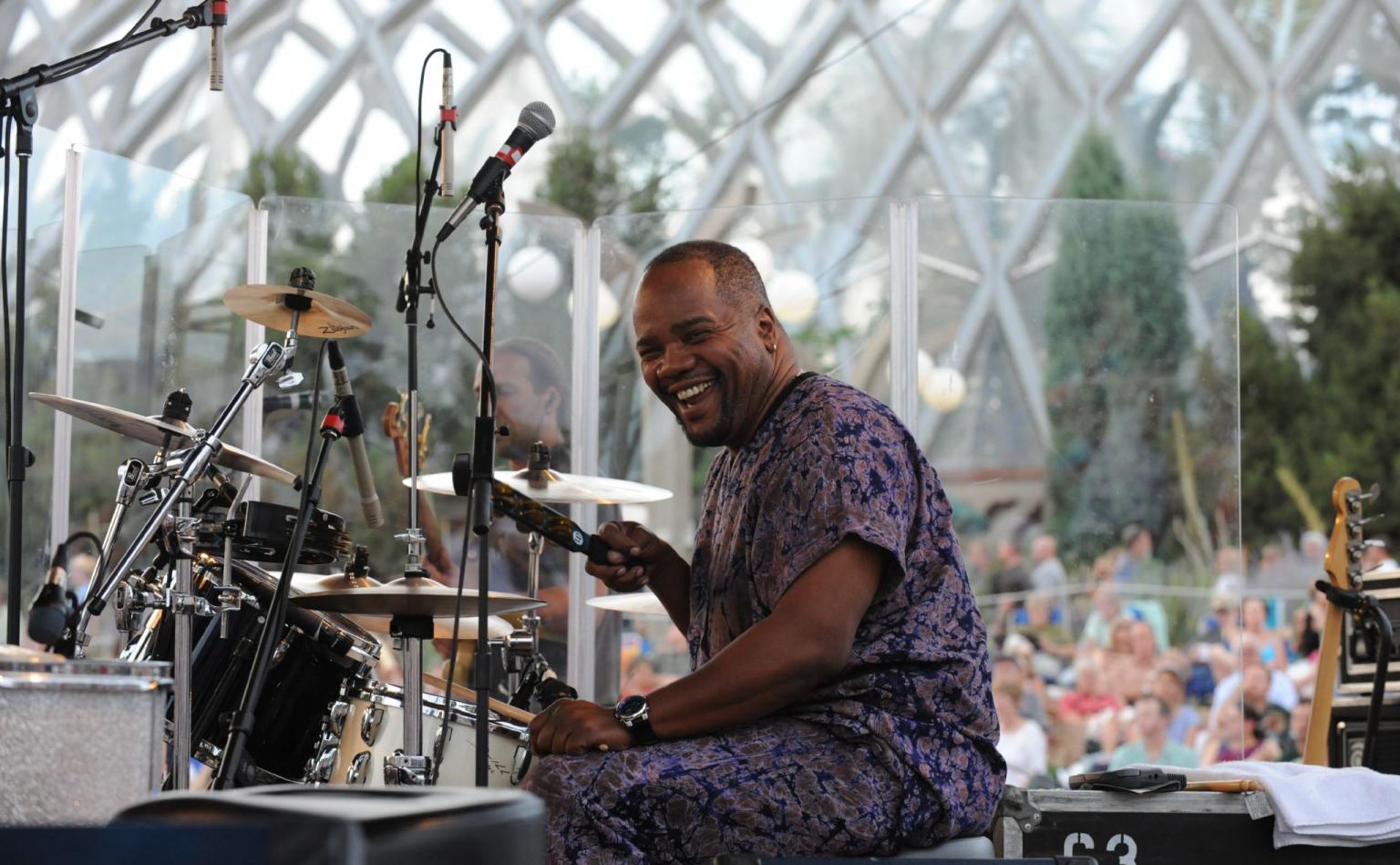