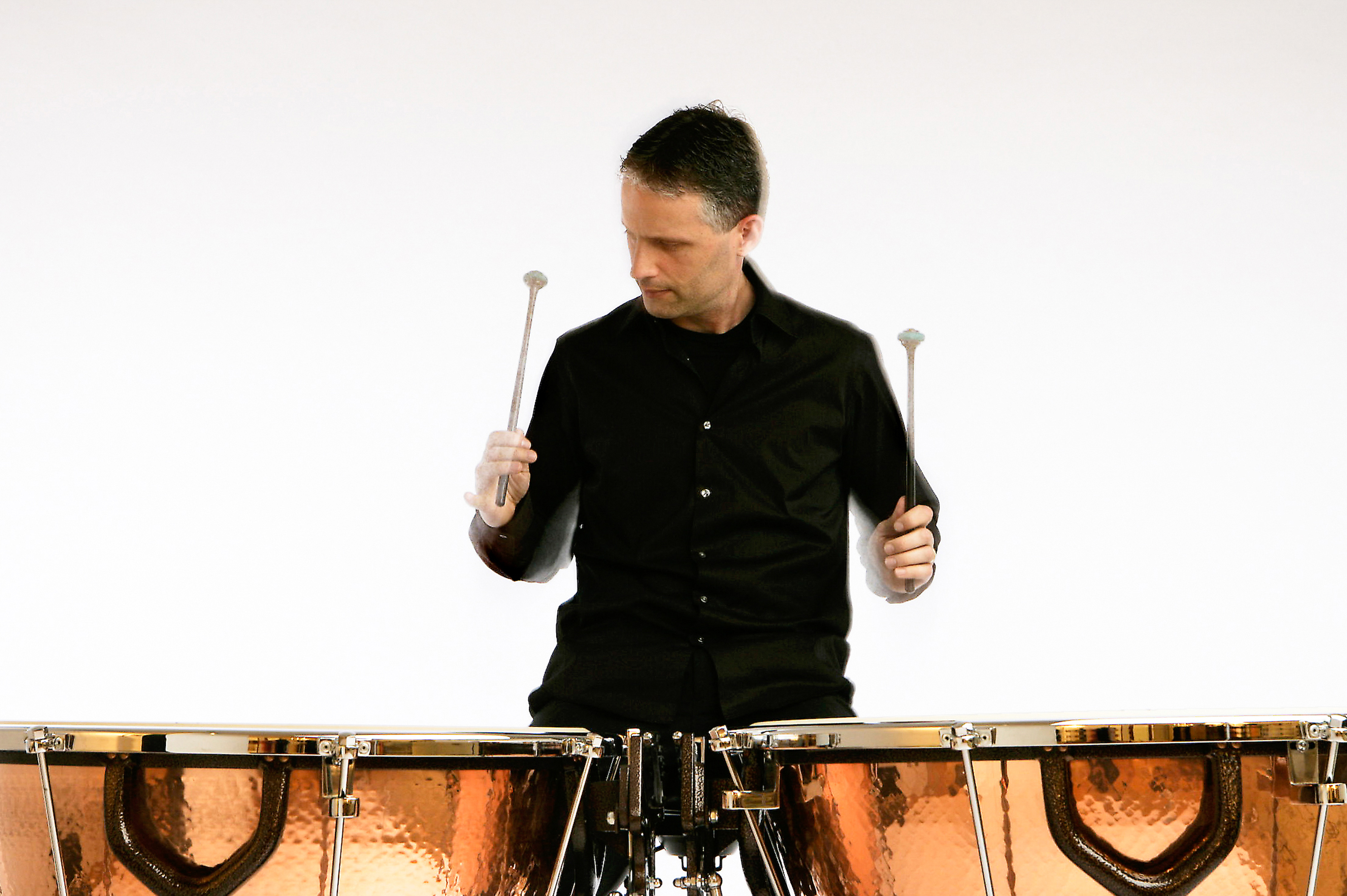 He has freelanced as Timpanist and Percussionist with The Los Angeles Opera, Bolshoi Ballet, American Ballet Theater, and the National Ballet of Canada. With the Los Angeles Philharmonic, he joined the orchestra for two European tours and participated in eight recordings on the Sony Classical and Deutsche Grammaphon labels. These include Salonen "LA Variations," Adams "Naive and Sentimental Music," Debussy "Images," and live recordings of Reich "Three Movements" and "Tehillim" at Disney Hall.

With the LA Phil New Music Group, he performed Boulez "Eclat," "D rive 2" and "Pli Selon Pli," and the world premiere of Salonen "Catch and Release" under the direction of the respective composers. He appears on two Steve Reich Nonesuch recordings, "You Are (Variations)" and "Daniel Variations" with the Los Angeles Master Chorale.

Wade has played on nearly 400 soundtracks for the motion picture studios including the Academy Award winning scores for "Aladdin," "Pocahontas," and "Life of Pi." More recently, he was Principal Percussionist for "Frozen," "Godzilla," "Transformers," and Timpanist for "A Million Ways to Die in the West." 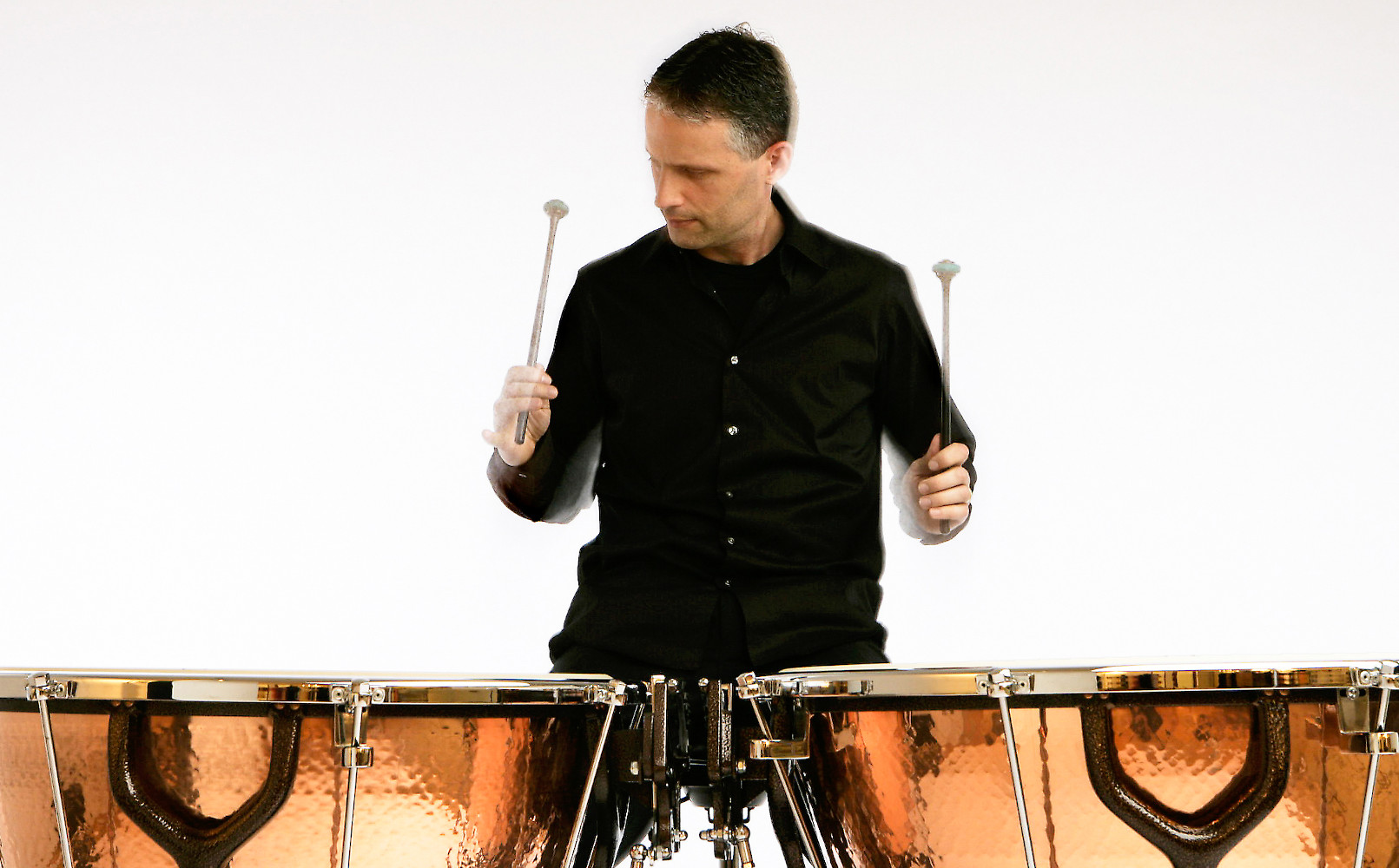 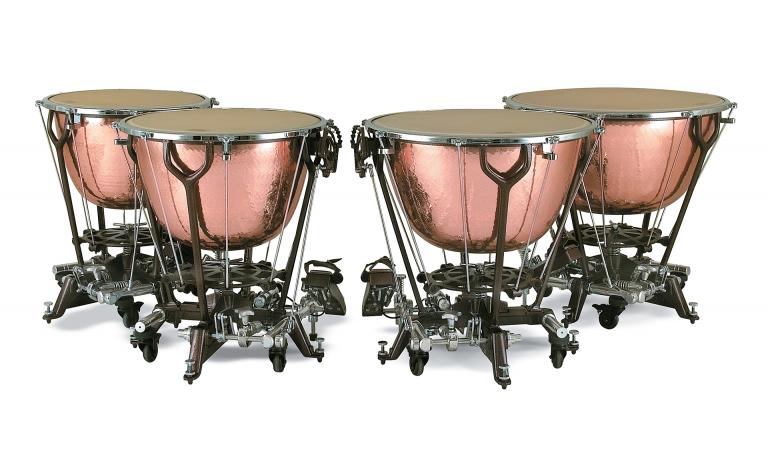 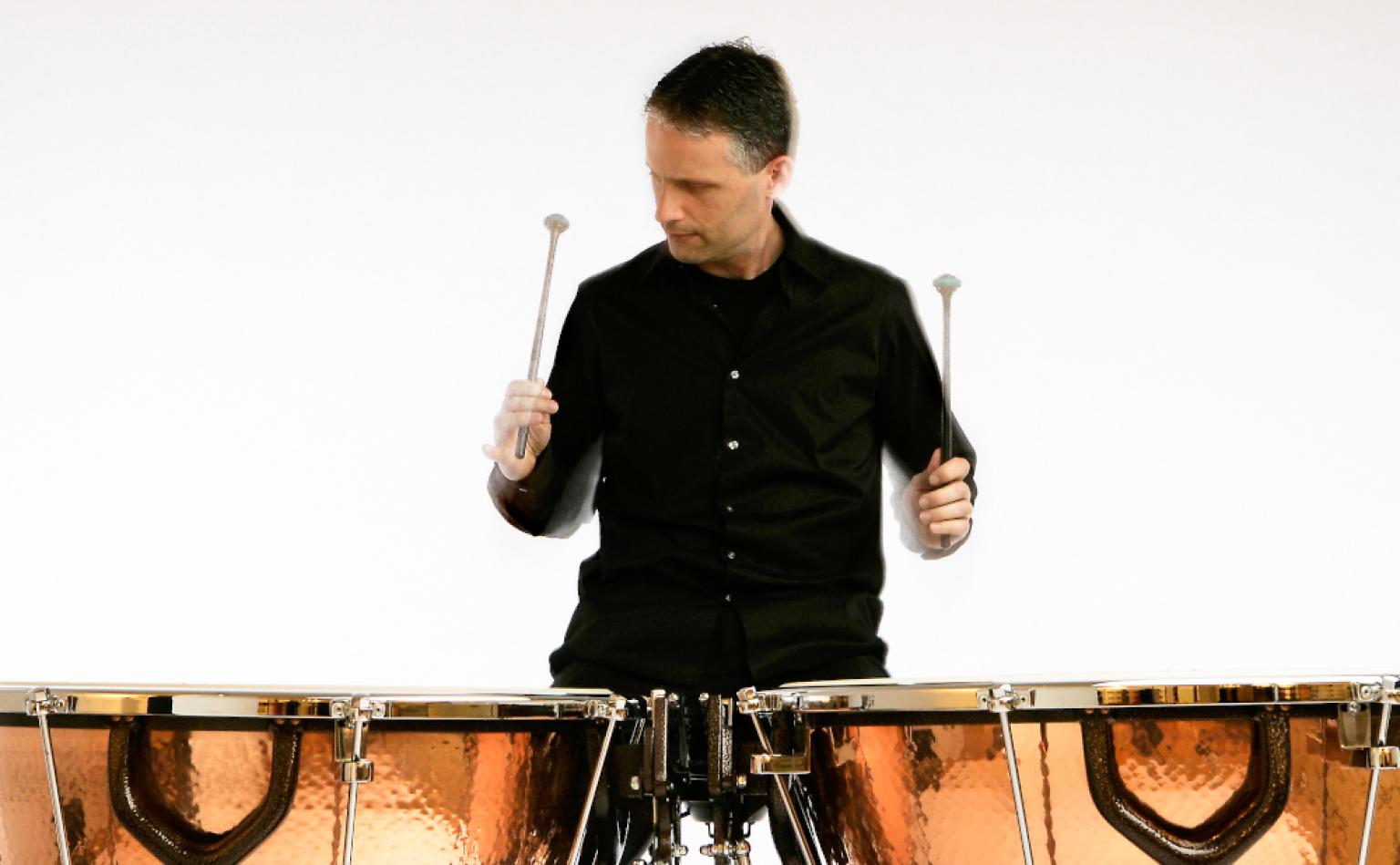 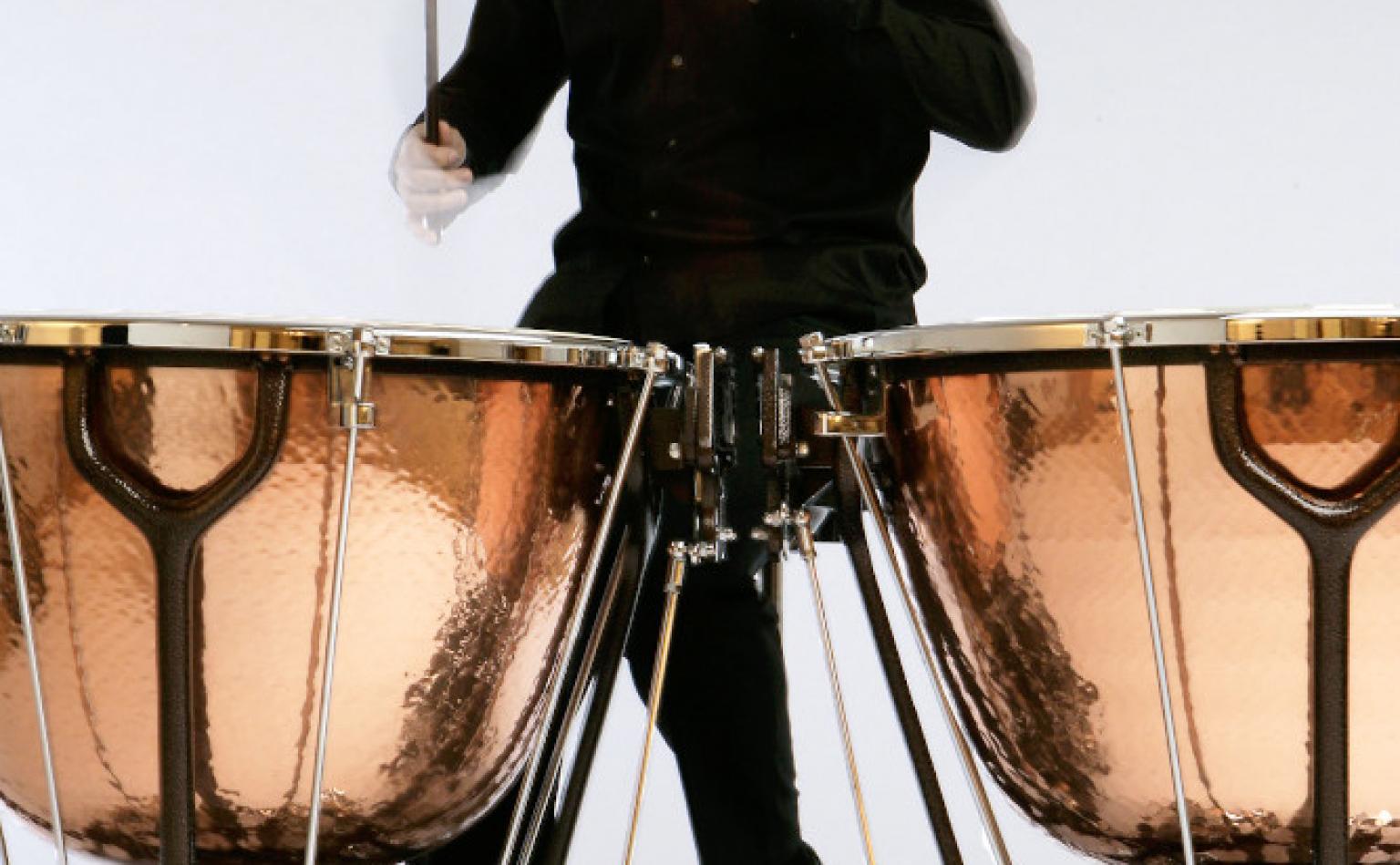