Virgil founded the Quarter Note Club, a nonprofit organization that assists at-risk/underprivileged youth with exposure, education, and instruction within the musical arts. He also is a former director of the SCLC/Legacy youth Drumline, former Assistant Band Director and marching percussion coordinator at Central State University, as well as assisted with various high school marching bands and percussion groups within the Ohio area.

Virgil has performed with a variety of groups including the Detroit Pistons Drumline, the Detroit Lions Drumline, the University of Dayton Drumline, percussion ensemble, and both concert and jazz bands, the New Horizons Community Band, the Central State University Drumline and percussion ensemble, as well as hosted a plethora of Drum Clinics and Band Competitions/Festivals throughout the Midwest. 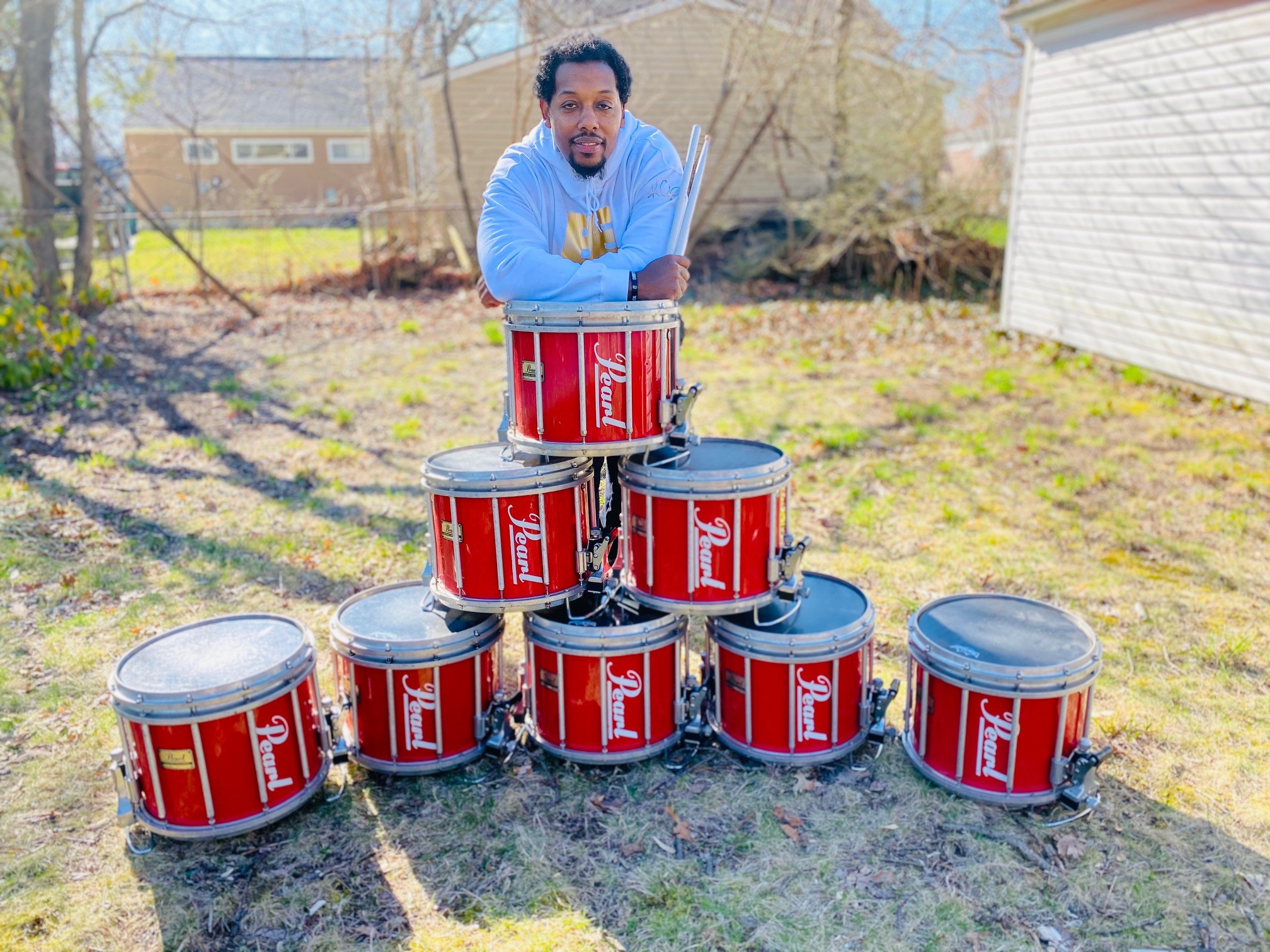 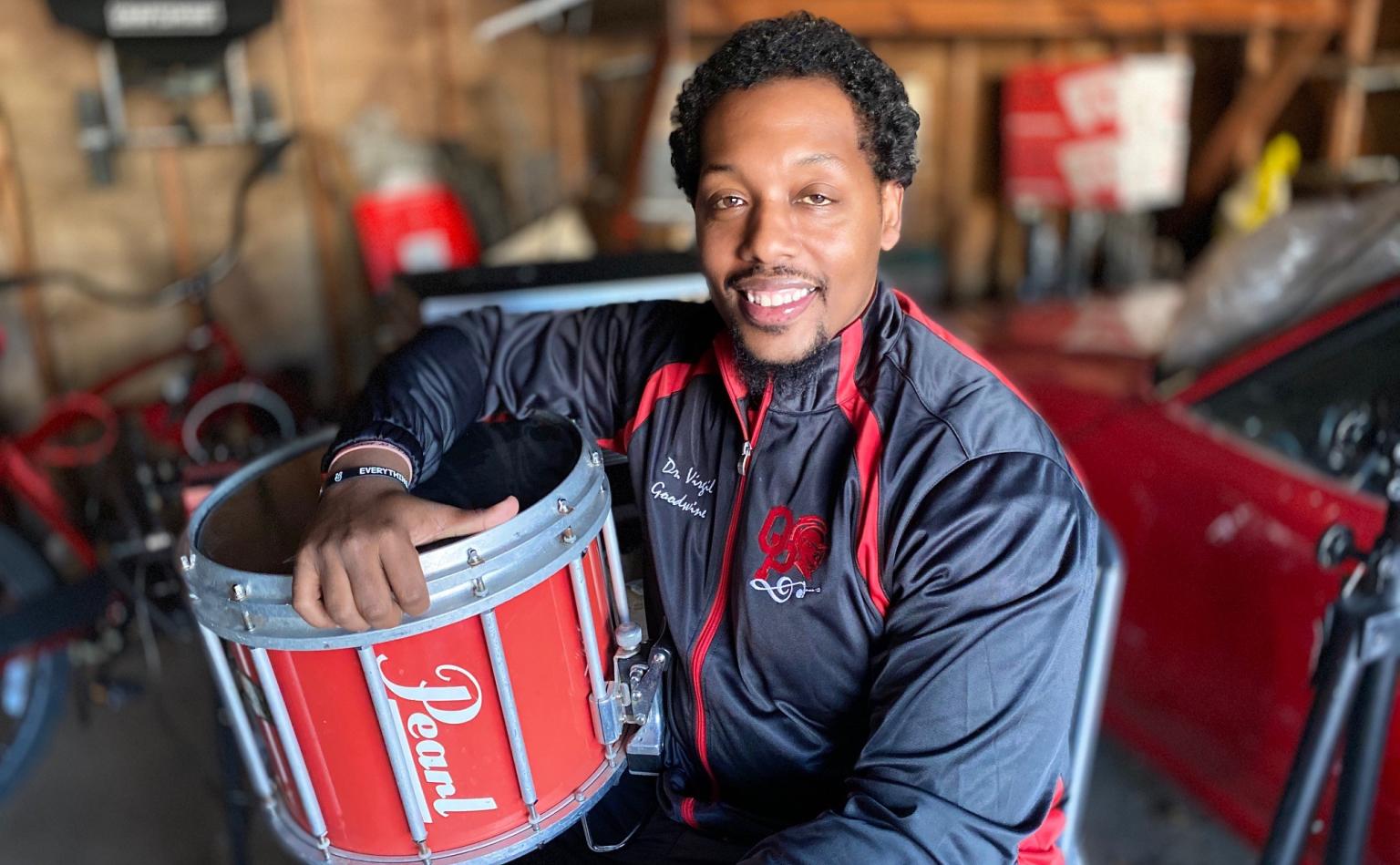 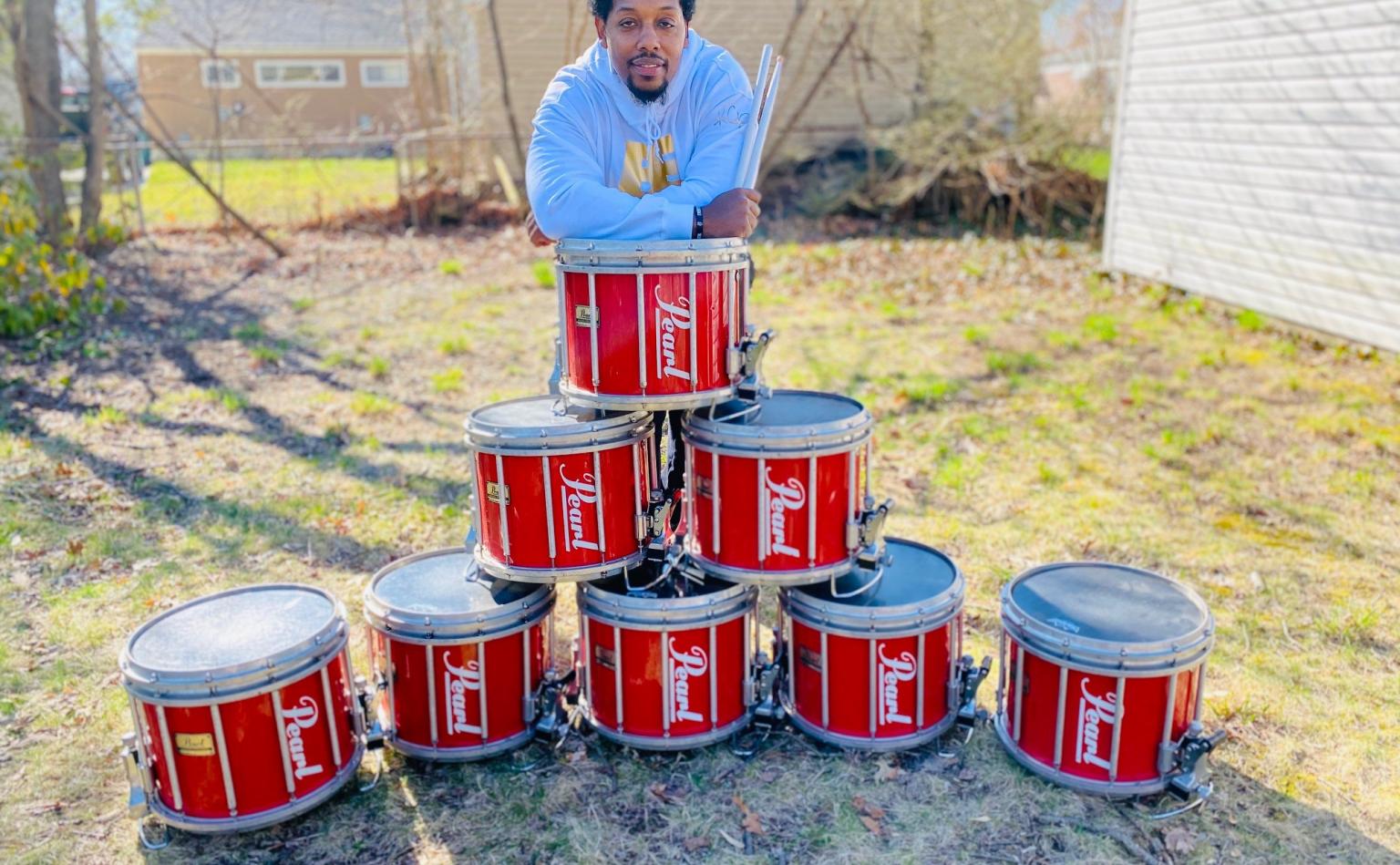 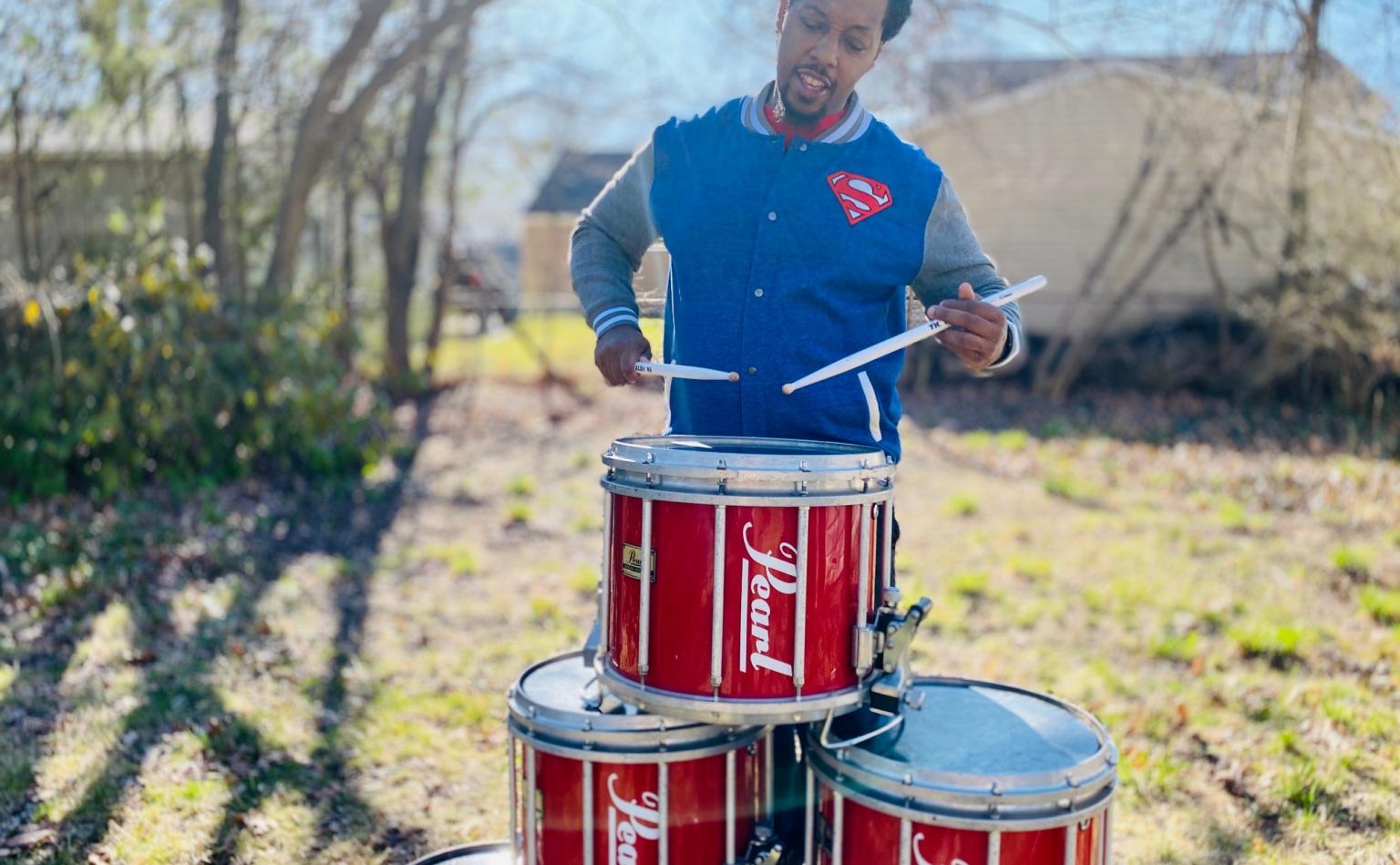 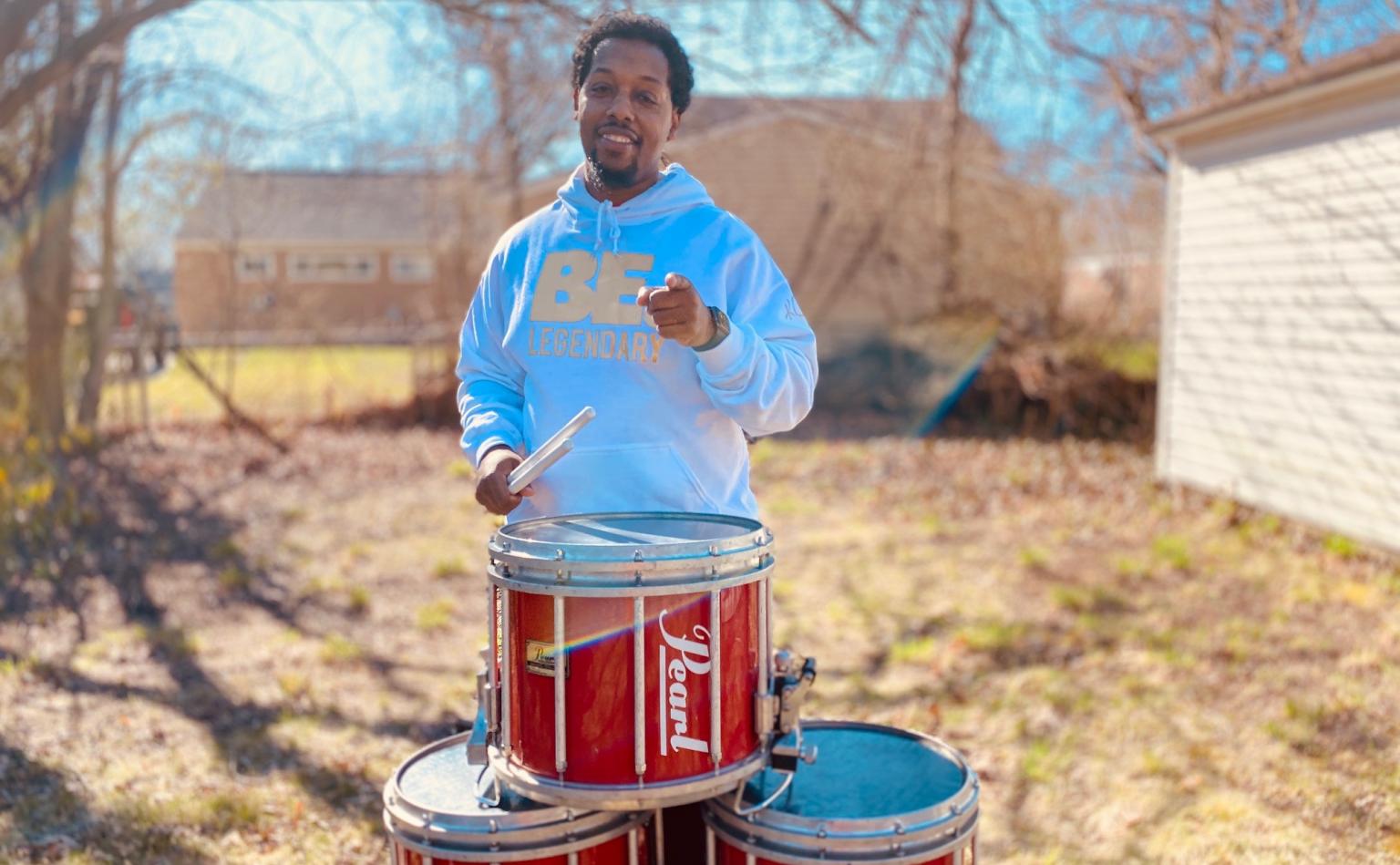 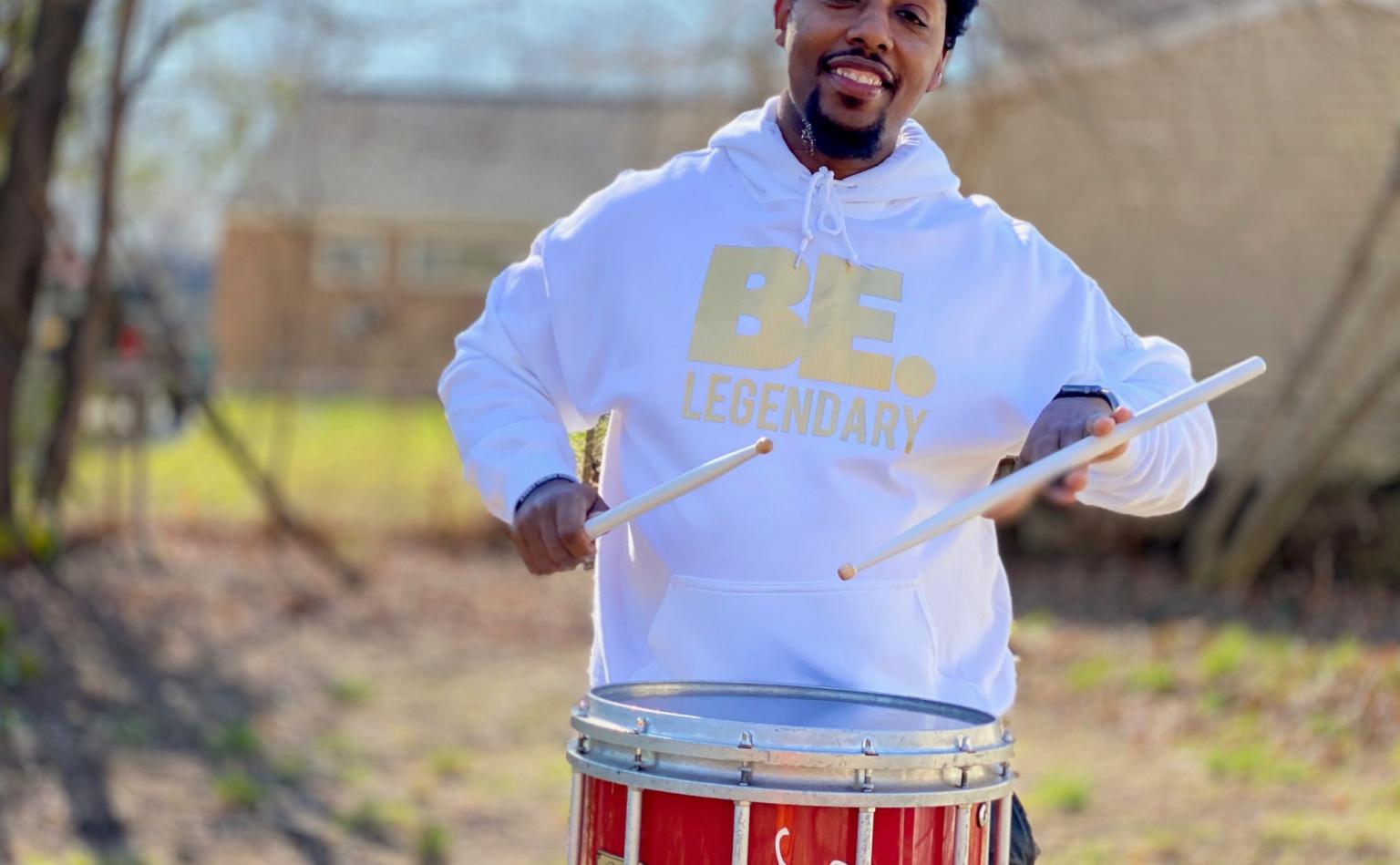 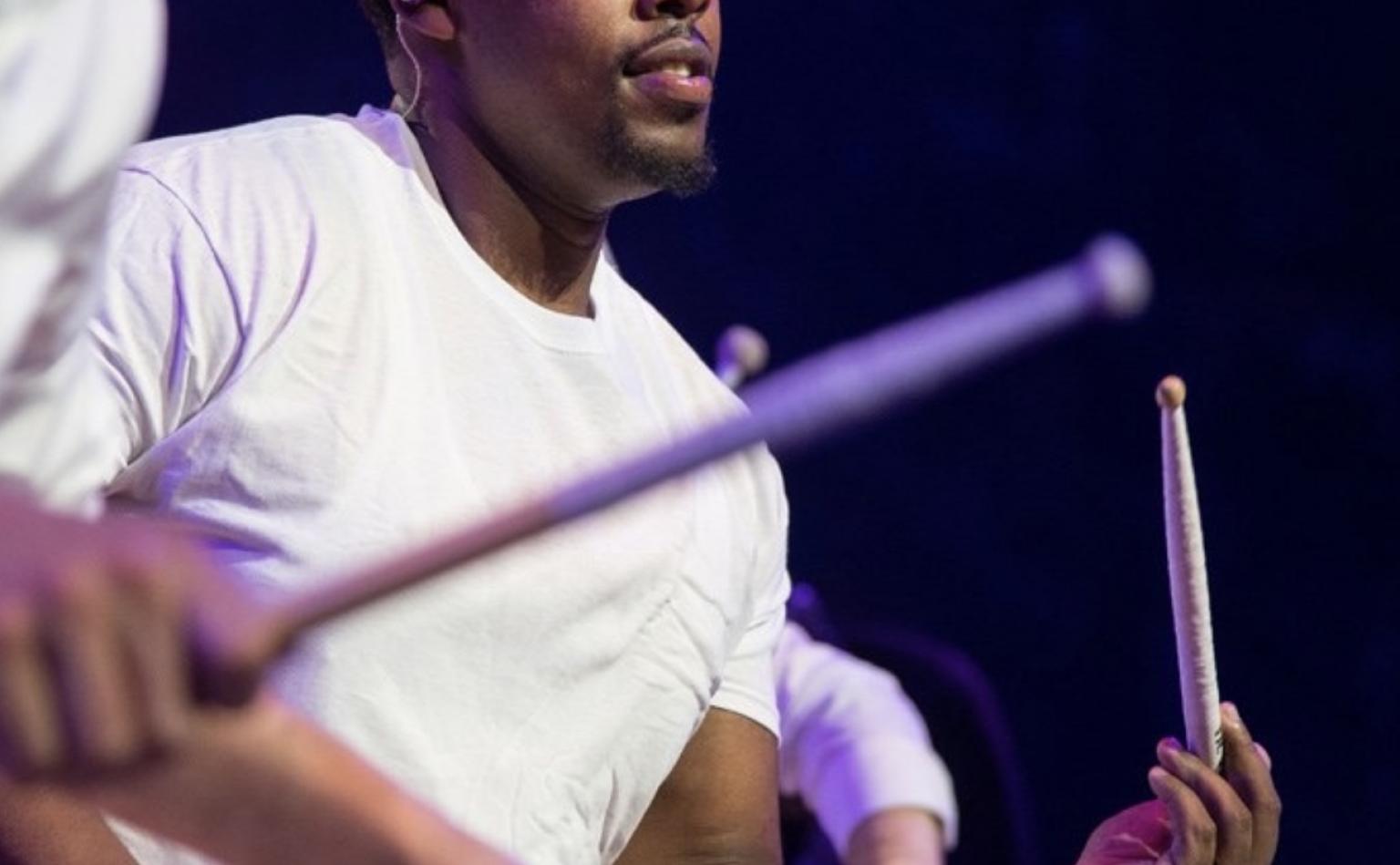 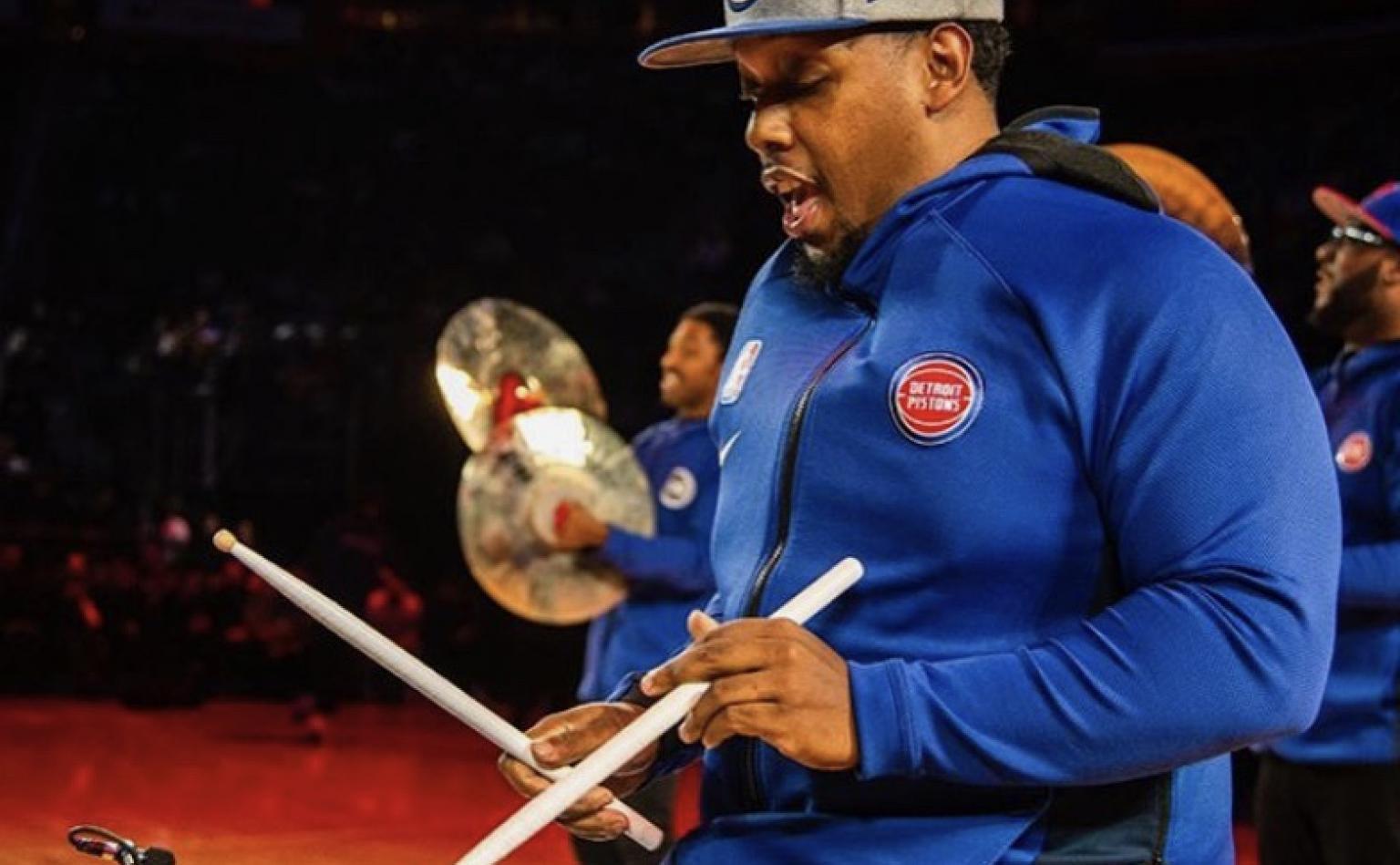 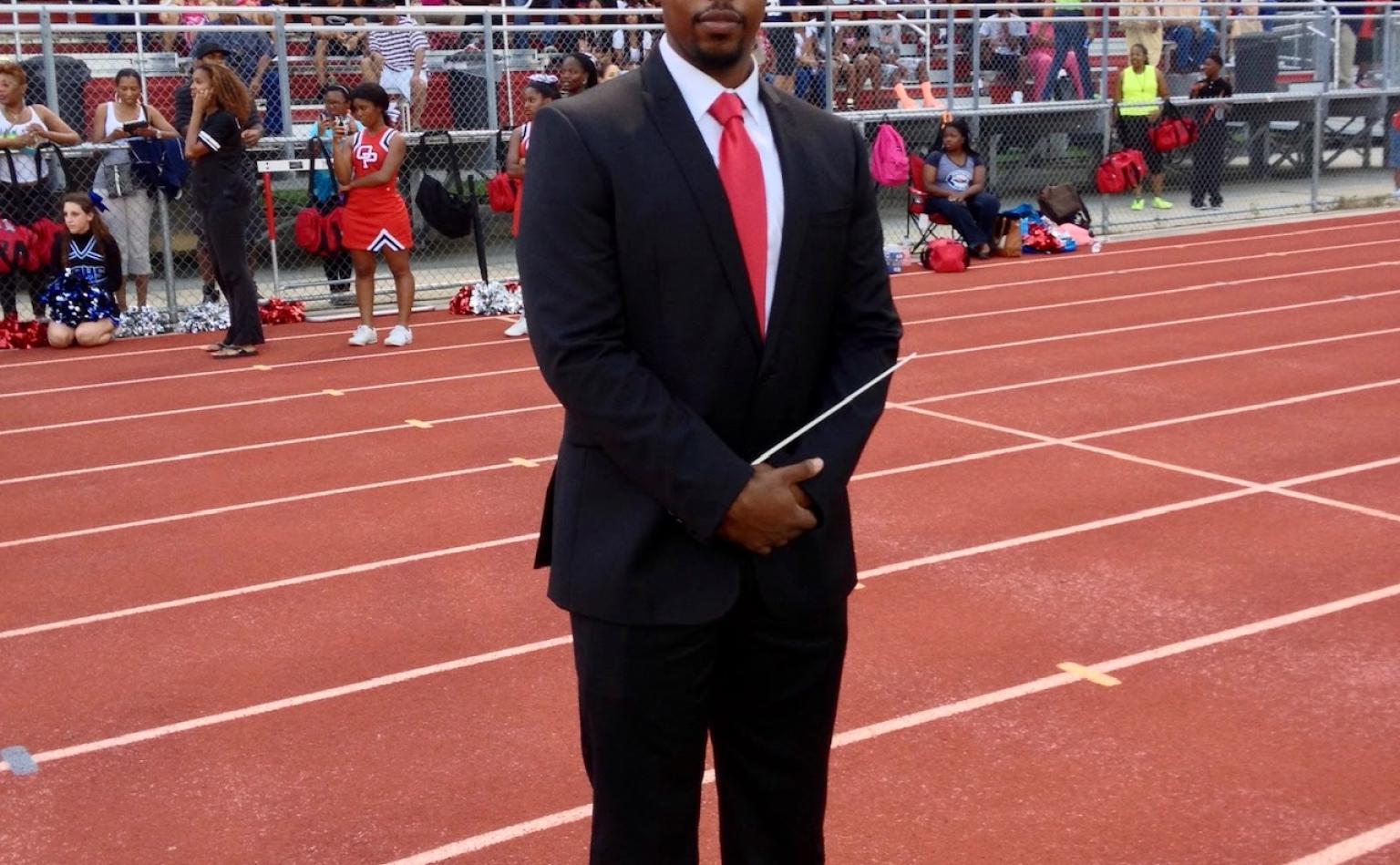 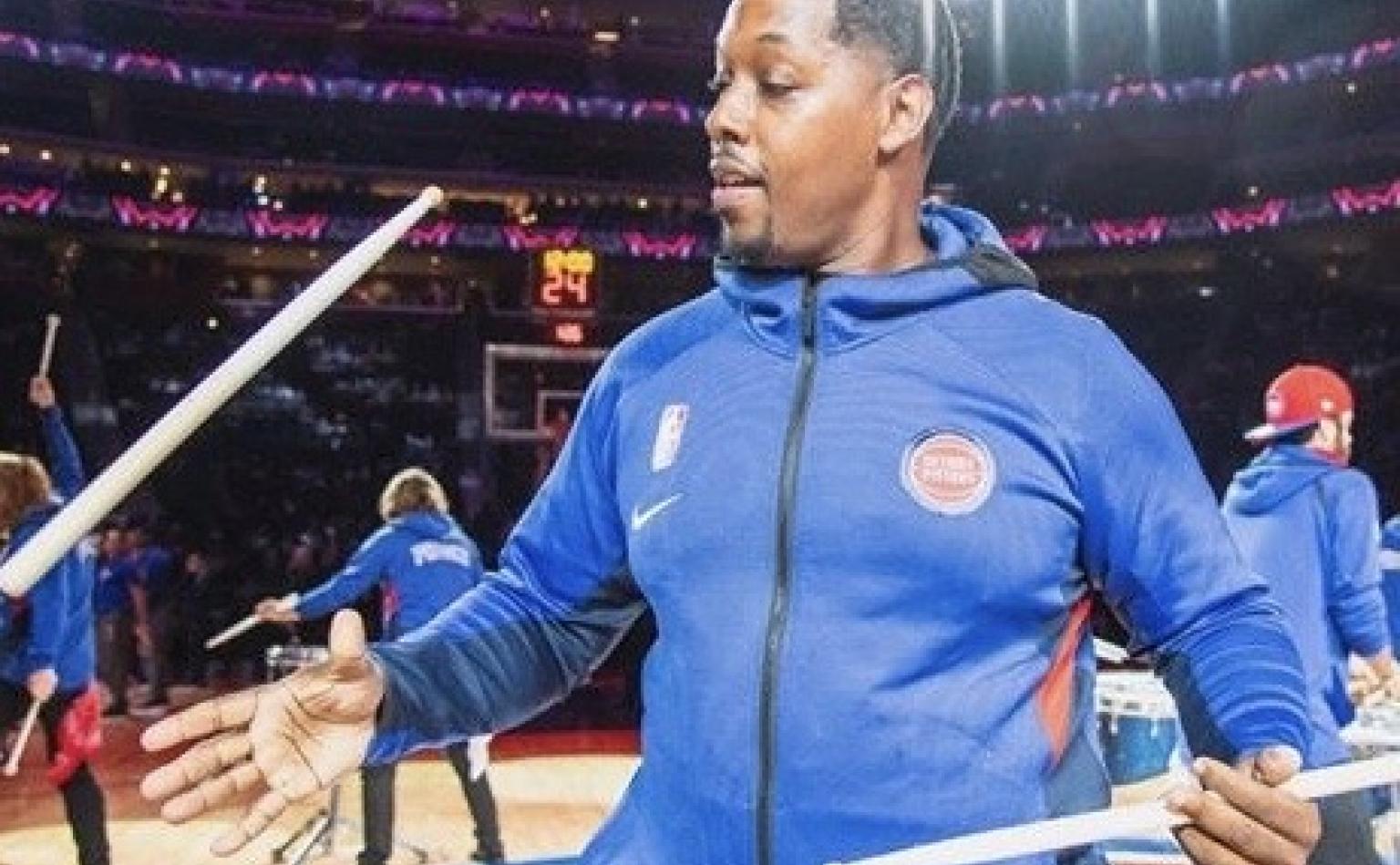