Vicky Fates comes from Minsk, Belarus. She's been drumming since 2002 and at the moment she plays for the band Akute, but also performs as a session and studio drummer. Vicky is a Pearl Drums artist, playing behind Masters Maple Complete and Pearl Export. Besides, she regularly makes cool drum cover videos.

I’ve always been amazed by the sound of drums in general, by the emotions you get playing this expressive instrument. And with Pearl Drums all of this enhanced so much, because the drumset sounds so amazing that you literally can’t stop playing it. You get the warmth that you need, the attack you wish to hear and from all the smallest hardware parts to the largest drum pieces - they’re all made with an excellent quality. You can be 100% sure to get the sound and the durability you need.

How did you learn to play drums?

I started playing the drums at the age of 15, but I got amazed by the drums when I was about 11. I watched some music videos on TV and realised that the only thing I was looking at is the drumset. So I started watching tons of educational videos, learn about different kinds of drums and did a lot of air drumming. Then at the age of 15 I got my first drums and started having drum lessons.

I’ve listened to lots of music from extreme death metal to pop music and r&b at different times of my life, so I definitely can’t point out one or two drummers that influenced me most. I like watching drummers like Travis Barker, Ray Luzier, Aaron Spears and lots of metal guys like Adam Jarvis and Matt Halpern.

I like the feeling I get while playing, these emotions are difficult to describe. It’s just the motion, the ability to create a certain mood and make people move. I’ve always been interested in how you play and not how many drum fills and solos you have. The attitude matters.

Before I had my Pearl Drum set I used to play many old drumsets, especially when you play at some venue in small towns there is some old drumset that falls apart every time you hit the drums. So most problems appeared because of old hardware, or drumheads, when you literally had to use your leg to pull your hi-hat stand that was sliding on the floor trying to move away from me all the time. Had to learn some acrobatic moves to make it all work. Luckily, I don’t have such problems now.

I play with the band and we have quite a lot of shows, so we practice regularly. Also, as I make drum covers every month I practise these songs and try learn playing in different styles and be versatile. But when I have free time I like to get back to the basics and play some rudiments and basic drum rhythms that are not typical for my stile, like some jazz or latin, just to have more all-around approach to drumming.

Be devoted to what you do, take it not as a hobby, but as a serious thing, put in all your time and your heart. Mastering this instrument takes much more time that you think and it’s a never-ending process of learning. And one more important thing - record your playing, make audio and video of yourself a lot, now it’s easier than ever before and it shows you all your drawbacks and helps you to become better.

I’ve would like to play for Papa Roach or some other band of a similar style :) I’ve always been a rock drummer and that what people like watching me play the most. 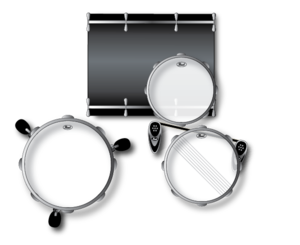 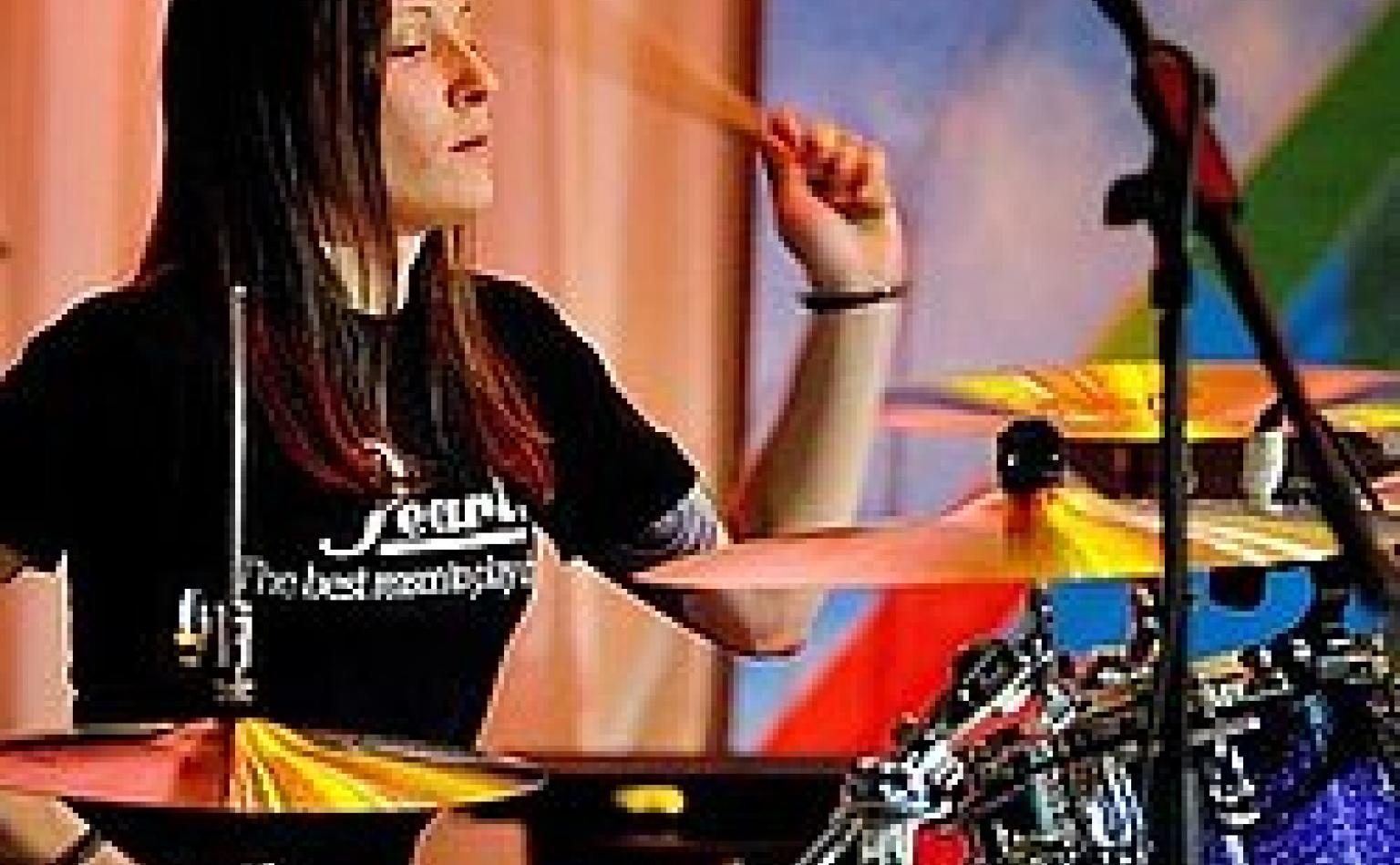 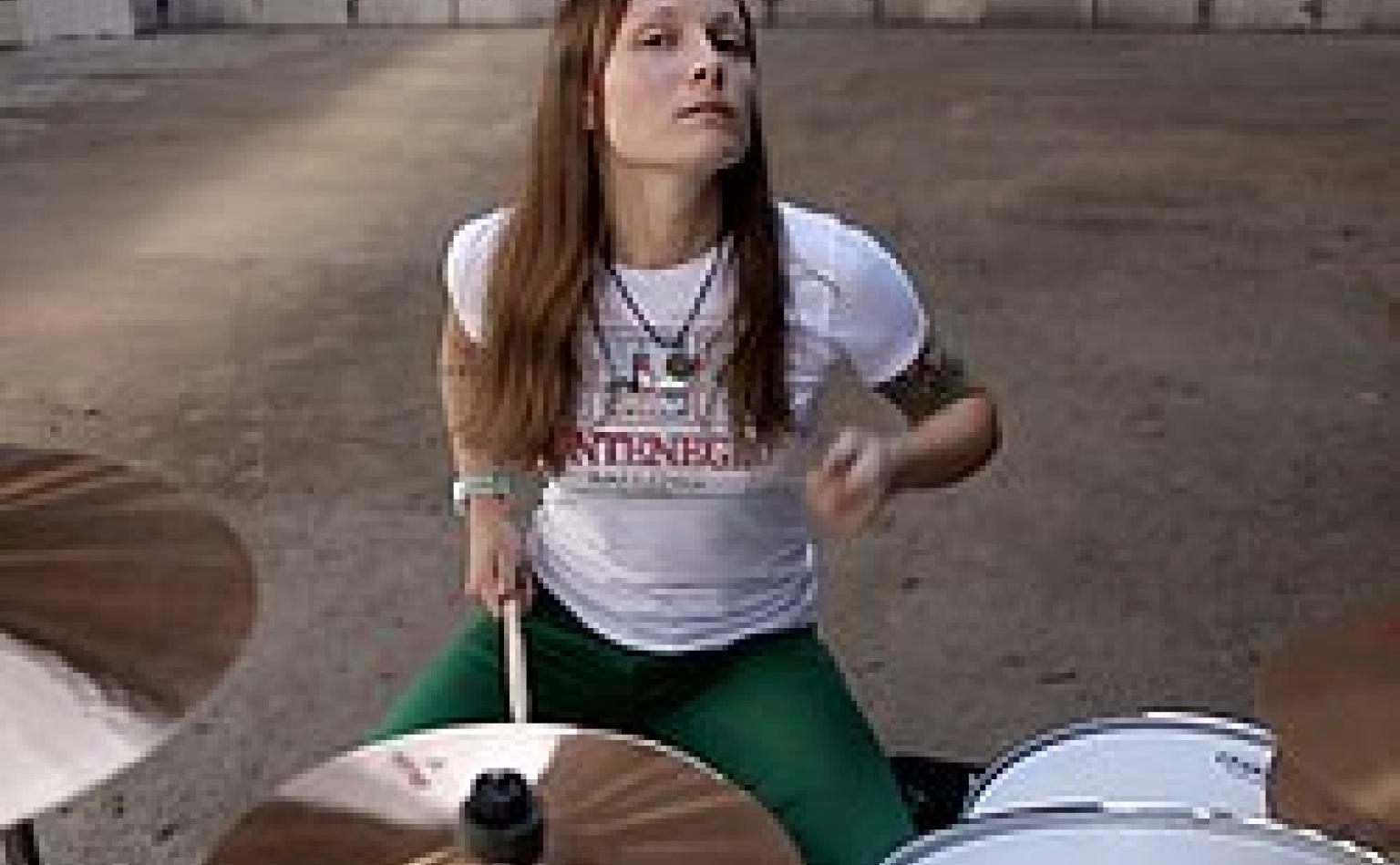 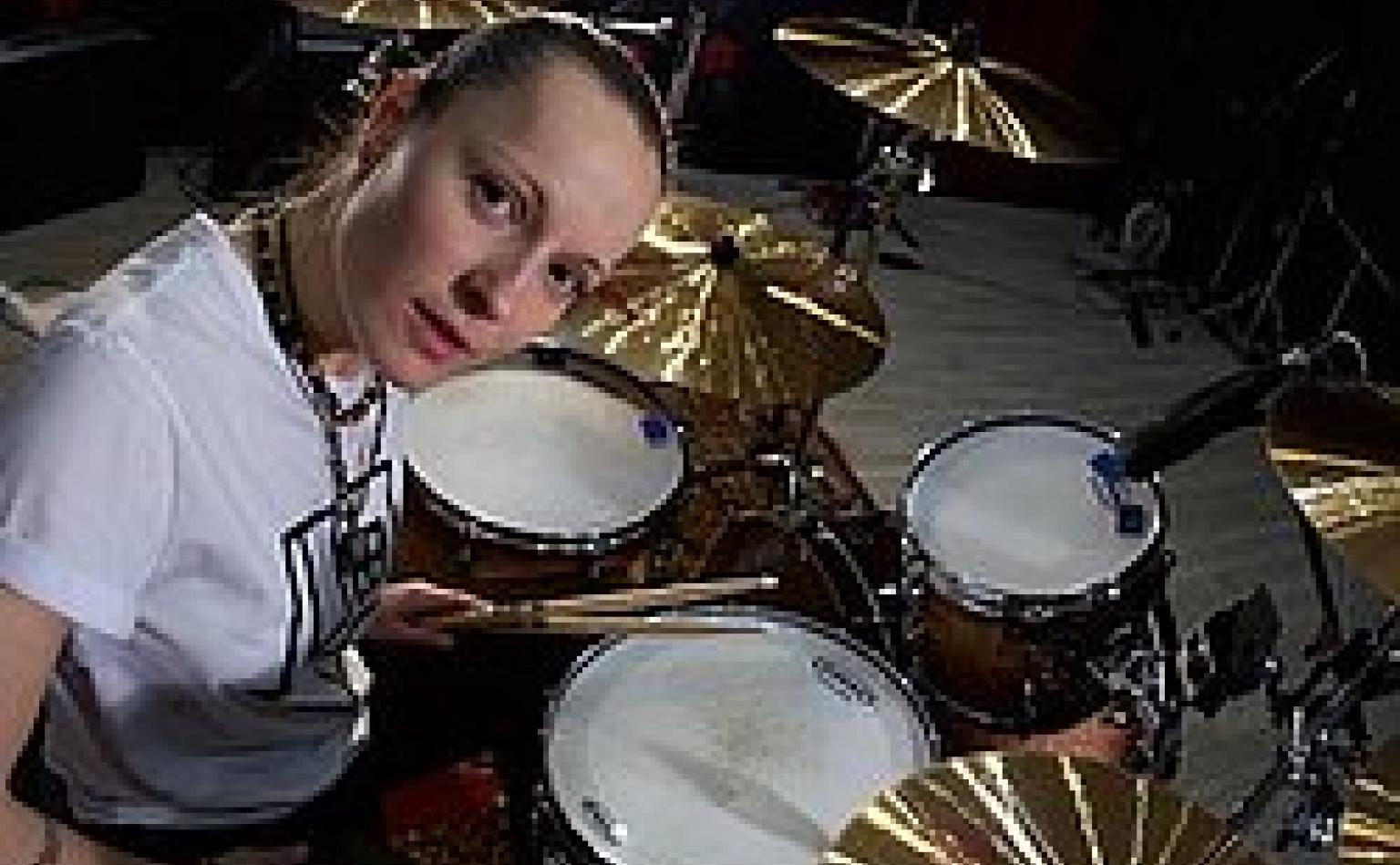 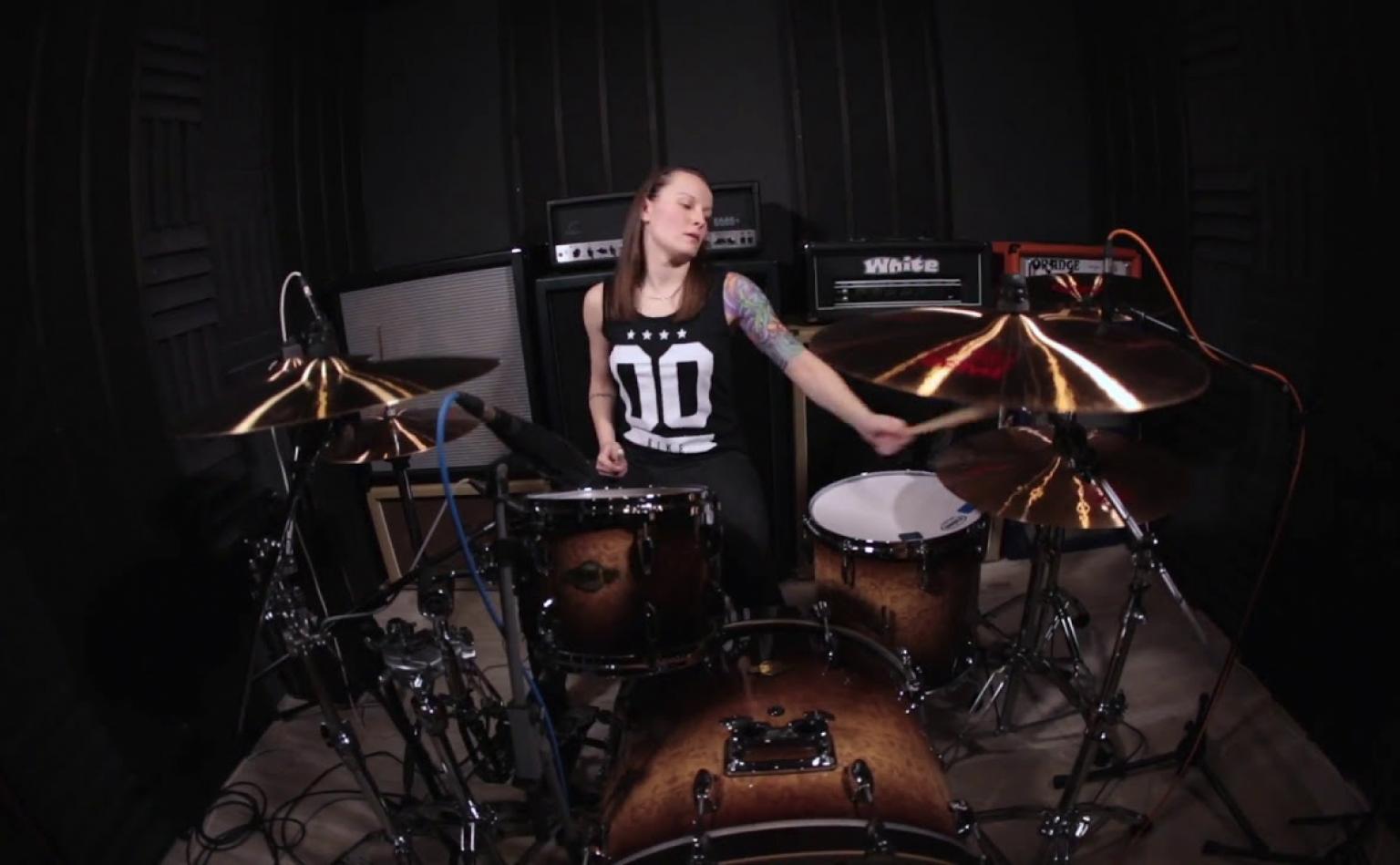 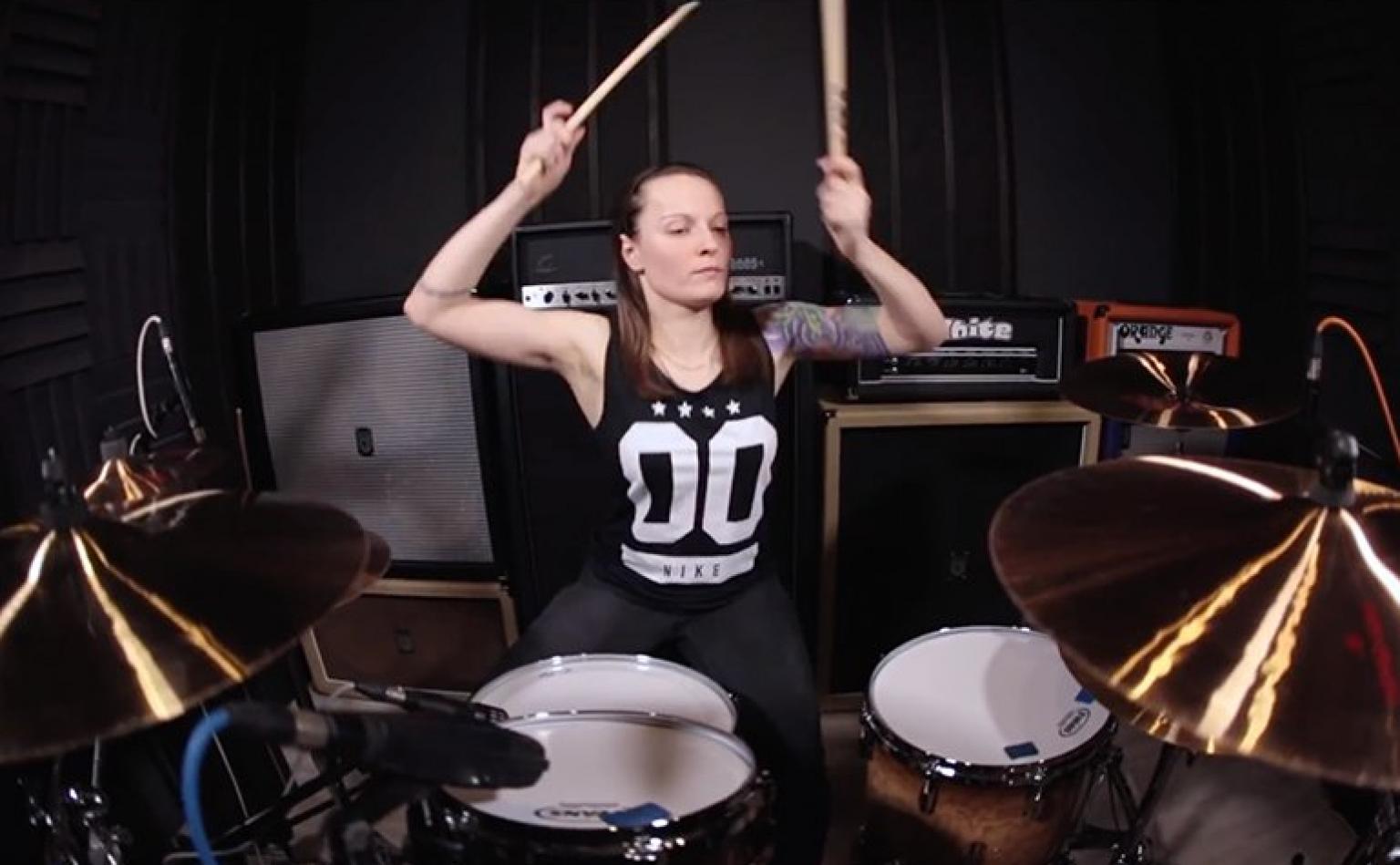 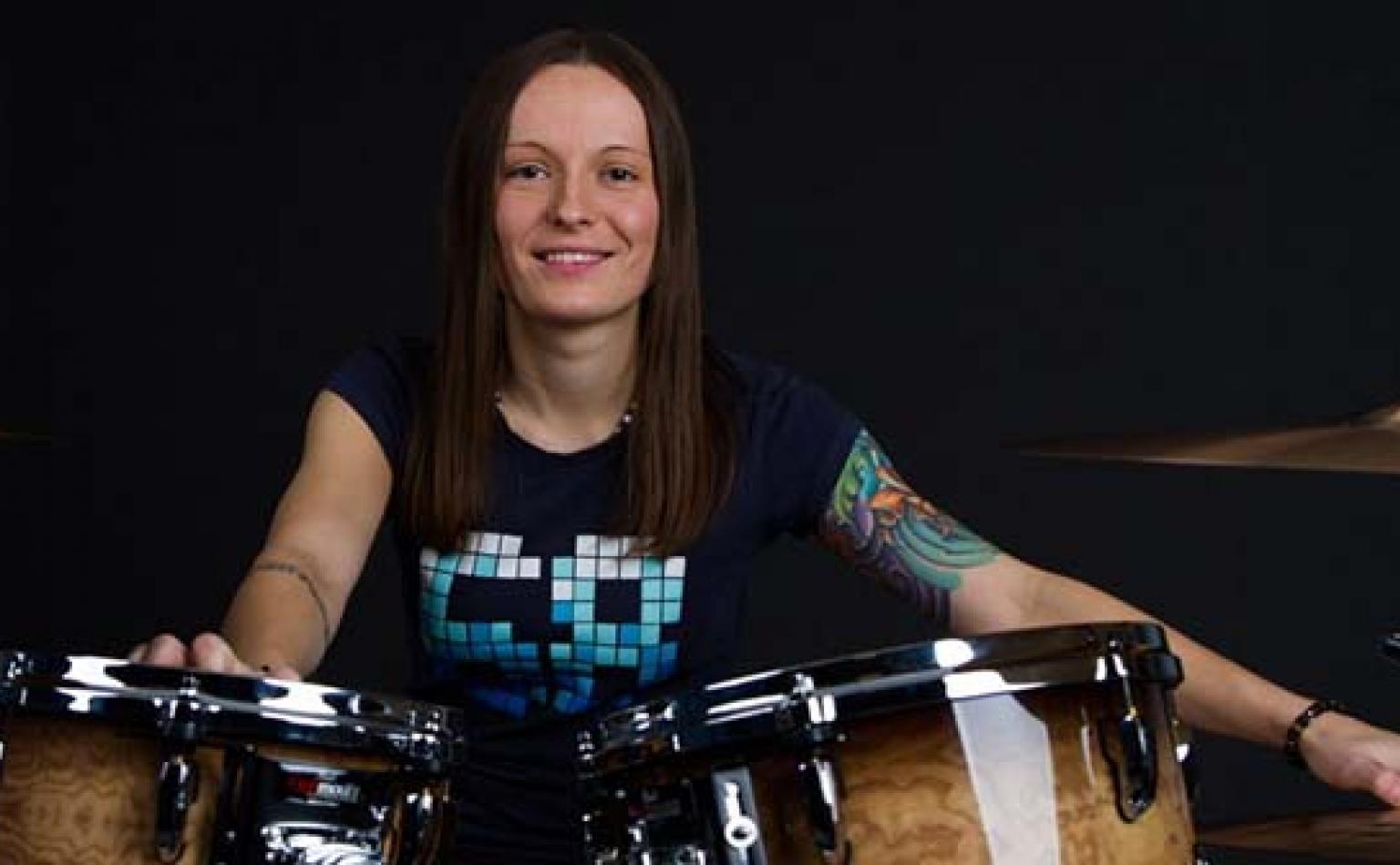 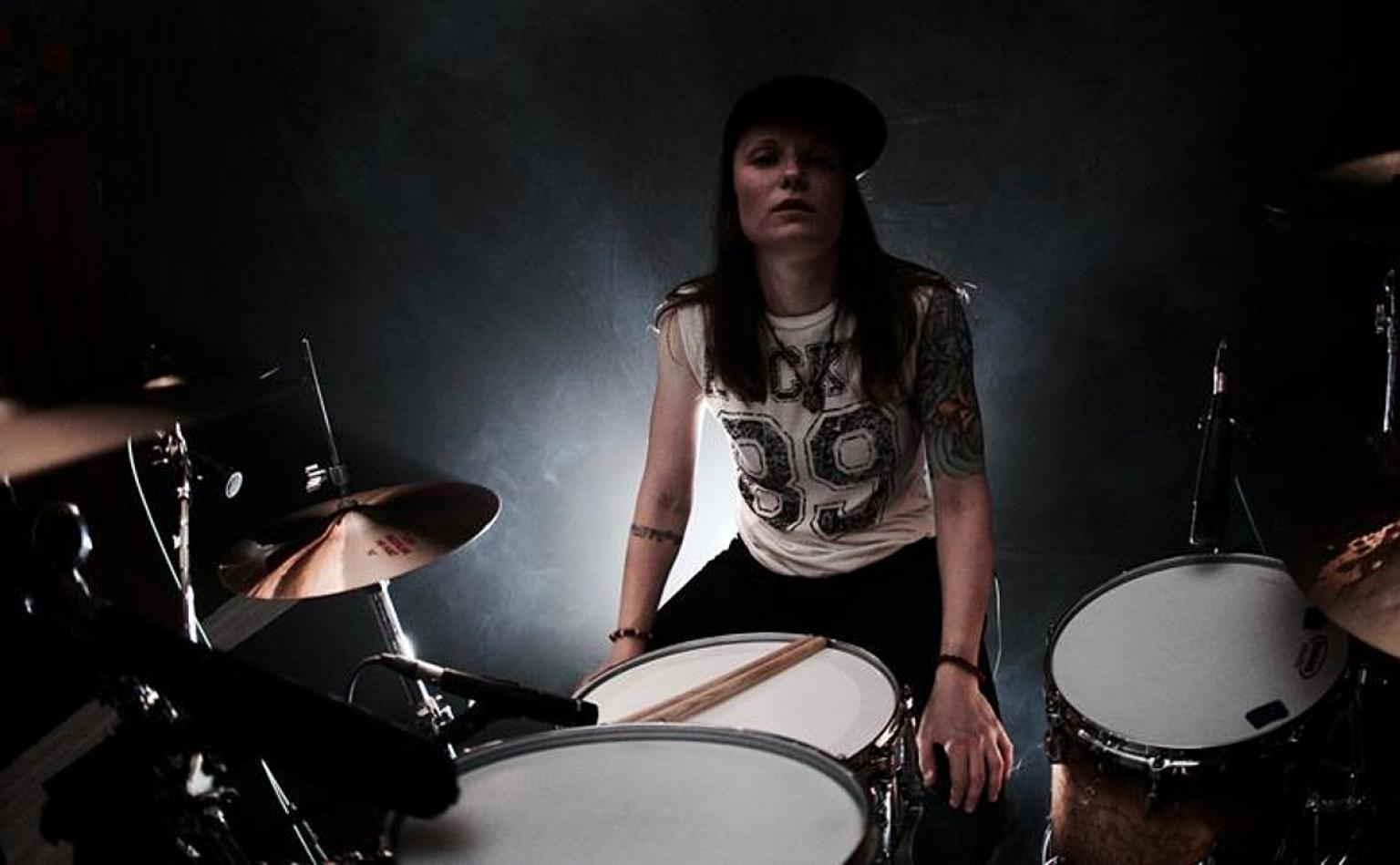