Tony Palermo is the thunderous and explosive drummer of the multi-platinum rock band Papa Roach. Hailing from the Bay Area of Northern California, Tony grew up as a self-taught drummer, slamming the drums since receiving his first kit at 12 years old. Palermo began playing with his first band, Ten Foot Pole. In 2005, Tony joined Unwritten Law and is featured on two of their albums: Here’s to the Morning and The Hit List. In 2007, while Papa Roach’s original drummer was on hiatus, the band asked Palermo to fill in and play with them on tour, leading to Palermo becoming a full time member of Papa Roach in early 2008. Since then, Tony and Papa roach have released 2 albums together, 2008’s "Metamorphosis", which debuted at the No. 8 position on the Billboard Rock Charts, and 2010’s "Time for Annihilation…On the Record and on the Road", a half live-half studio album that peaked at the No. 23 position on the Billboard Rock Charts.

Playing for one of the most influential hard rock bands of the past 2 decades, Tony Palermo and Papa Roach continue to thrill and amaze their millions of devoted fans around the world. Be on the lookout for Papa Roach to be invading your radio, and town, soon. 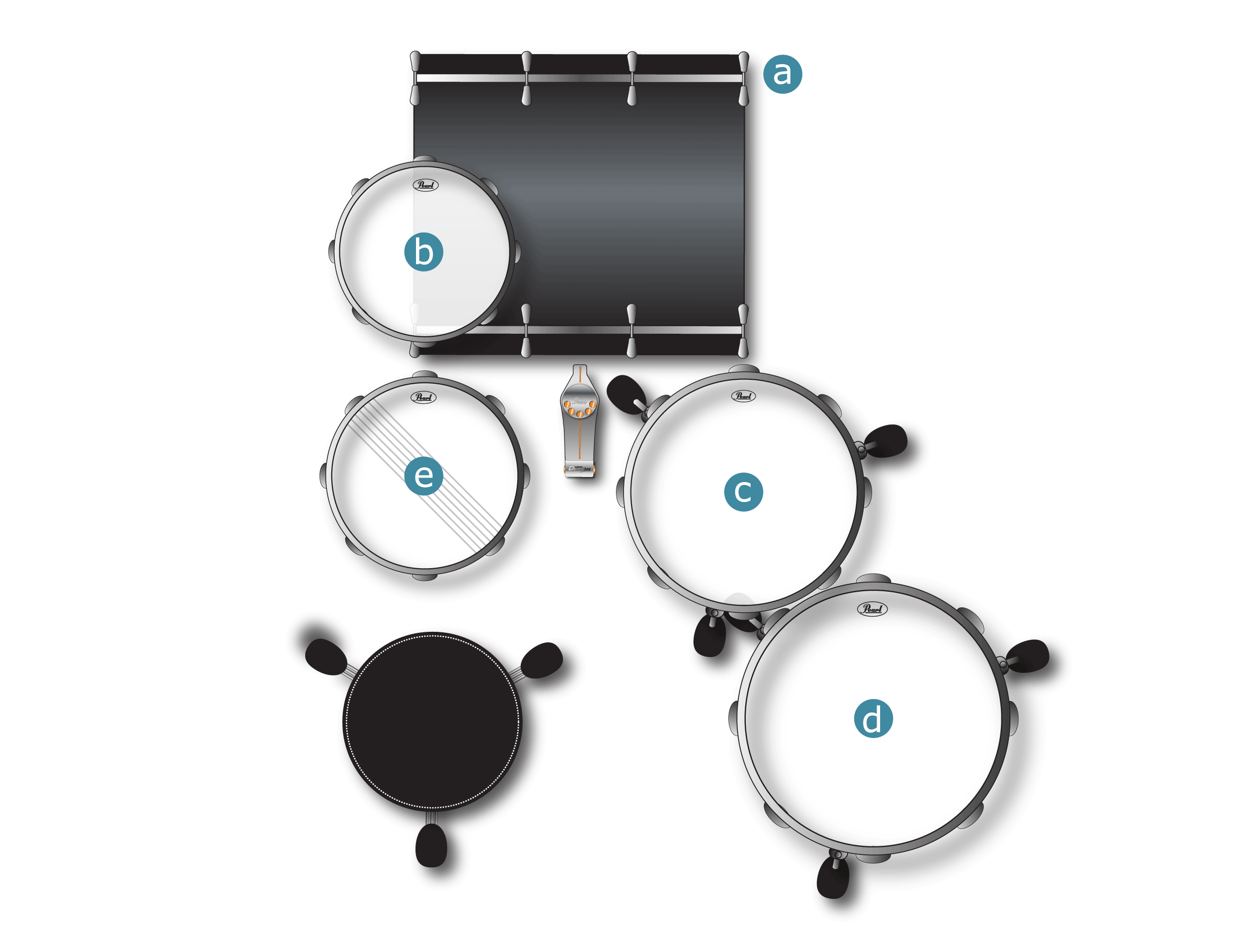 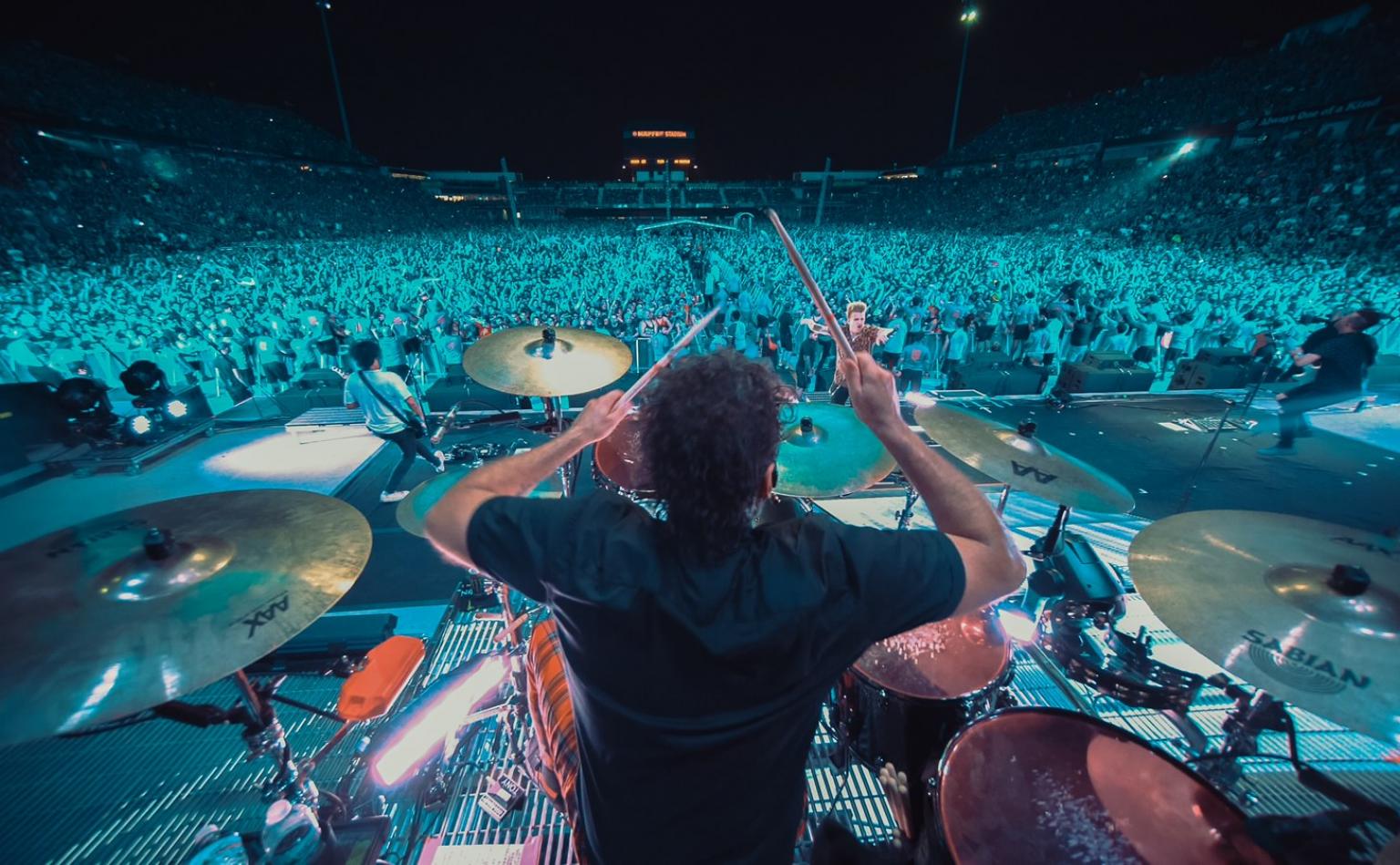 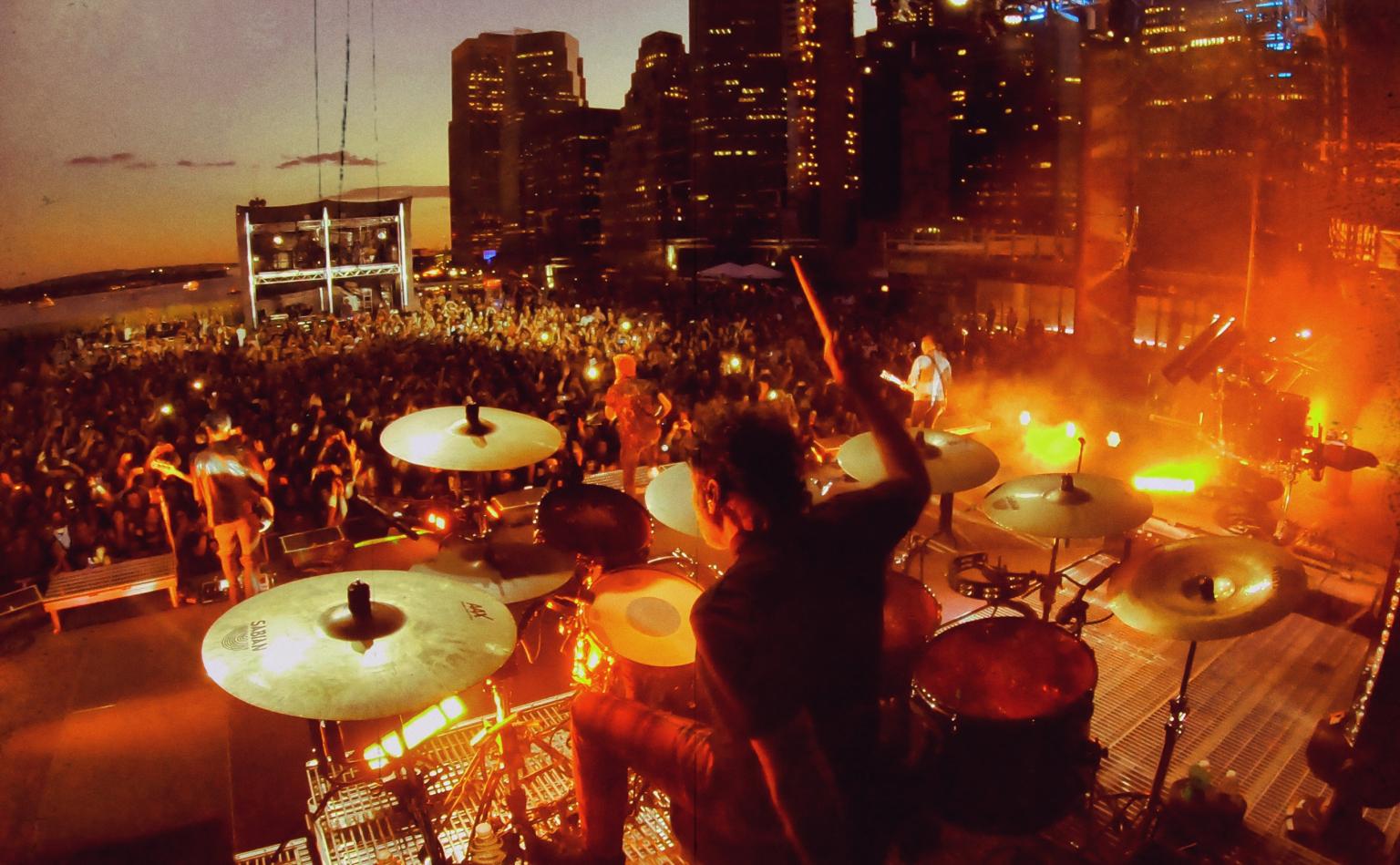 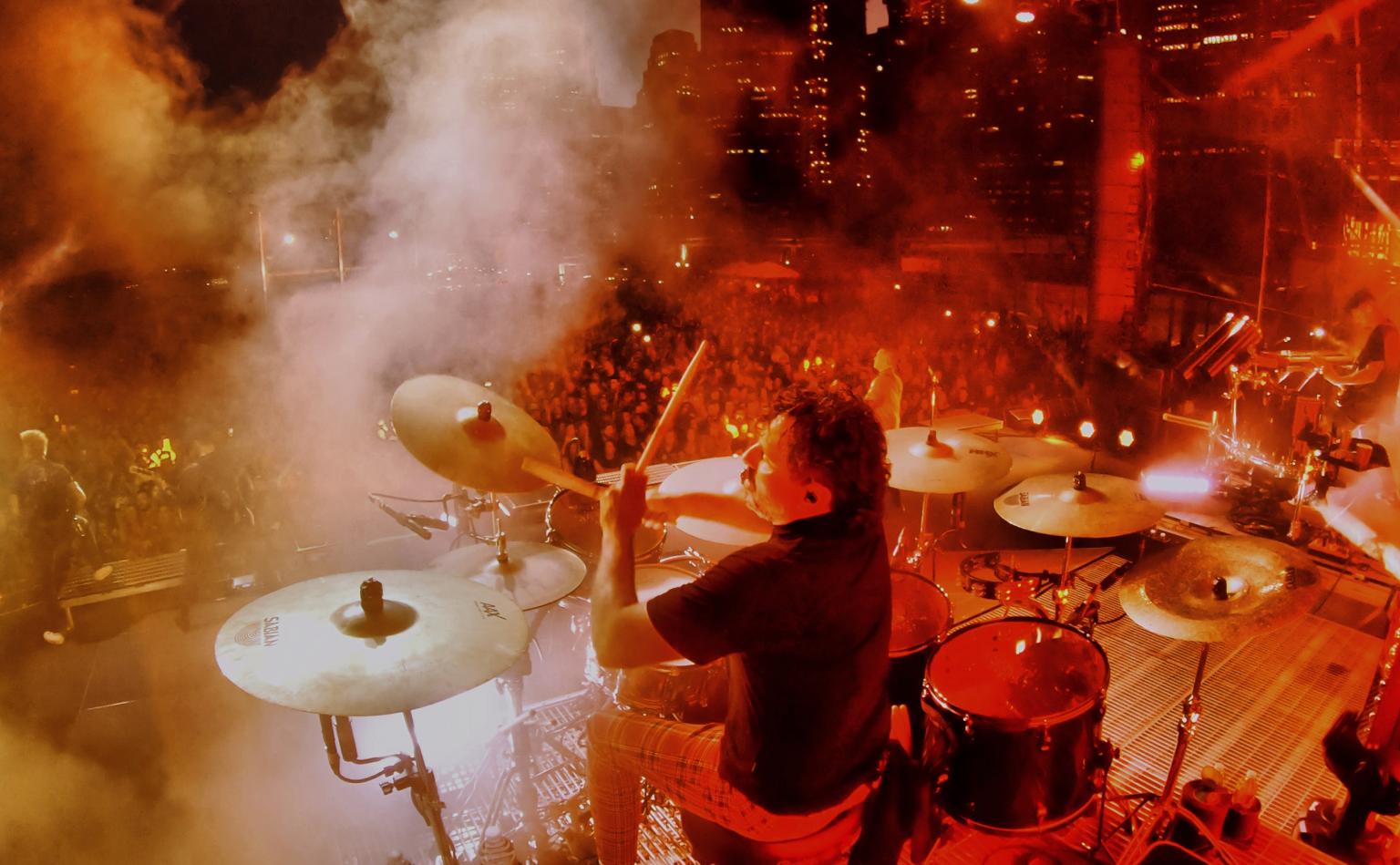