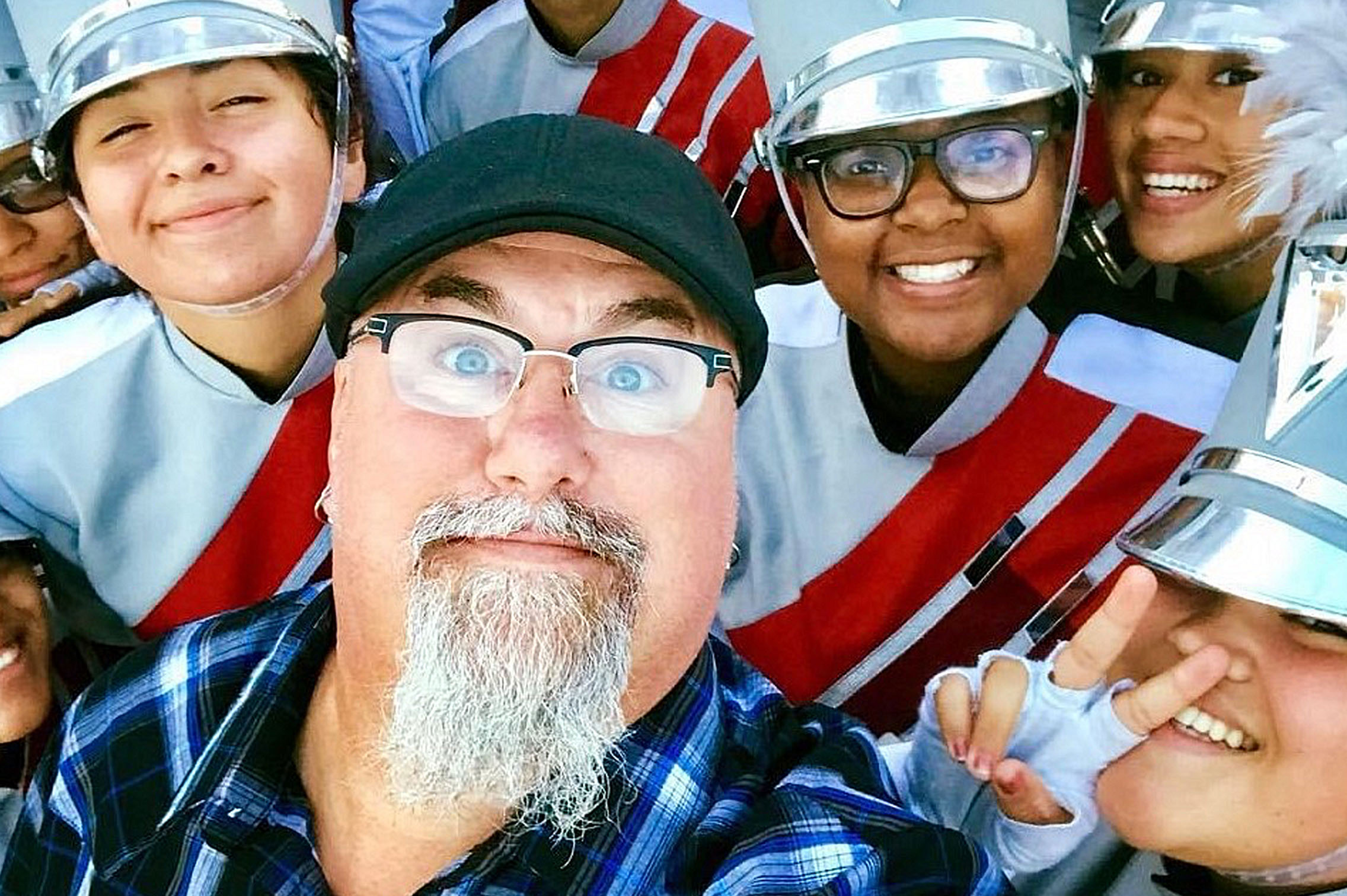 In his 30th year of teaching in the marching arts, Tommy has instructed, consulted or designed for multiple World and Open Class Drum Corps including: Spirit of Atlanta, Nite Express, Phantom Regiment, Orlando Magic, Crossmen, Boston Crusaders, Seattle Cascades and the Blue Stars.

Between 1993-2003, Mr. Williams was an in demand session player in Nashville and also performed on tour with Artists Matthew Ryan, Will Kimbrough, Josh Rouse, Amelia White, Jonny Lang and the rock band STROLLER to name a few.... he has performed on the Late Show with David Letterman, Conan O’ Brien, Austin City Limits and the German TV program “Rockpalast”.

Tommy is the owner of his new venture ”Inner Beats” percussion meditation studio in Wenatchee, WA where he lives with his wife Kelly and stepson Carson. 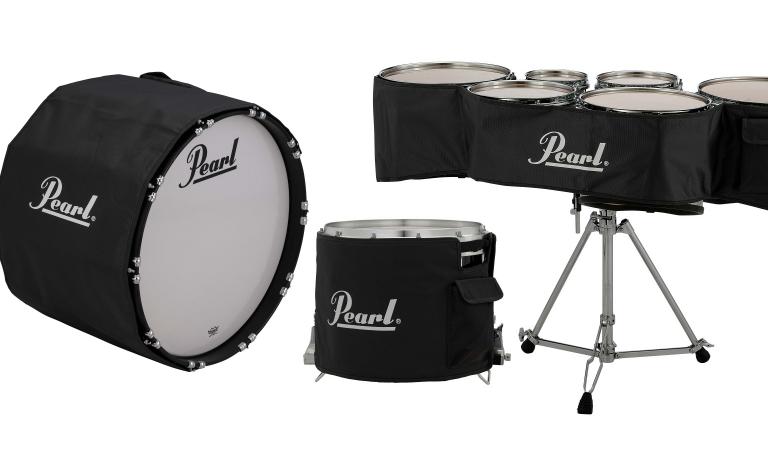 Protect your investment with Pearl’s Marching Covers. Pearl’s lightly padded rehearsal covers are designed to help protect your drums from the dents and scratches of your rigorous rehearsal schedule. Easily removable and washable, these black woven nylon covers provide years of protection for your equipment. 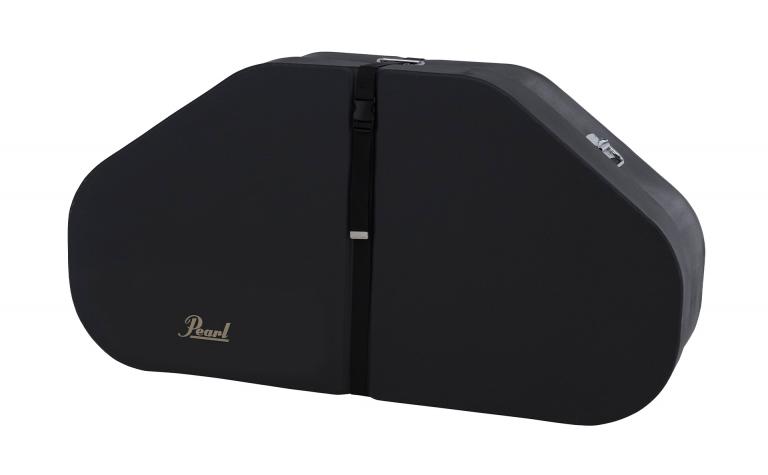 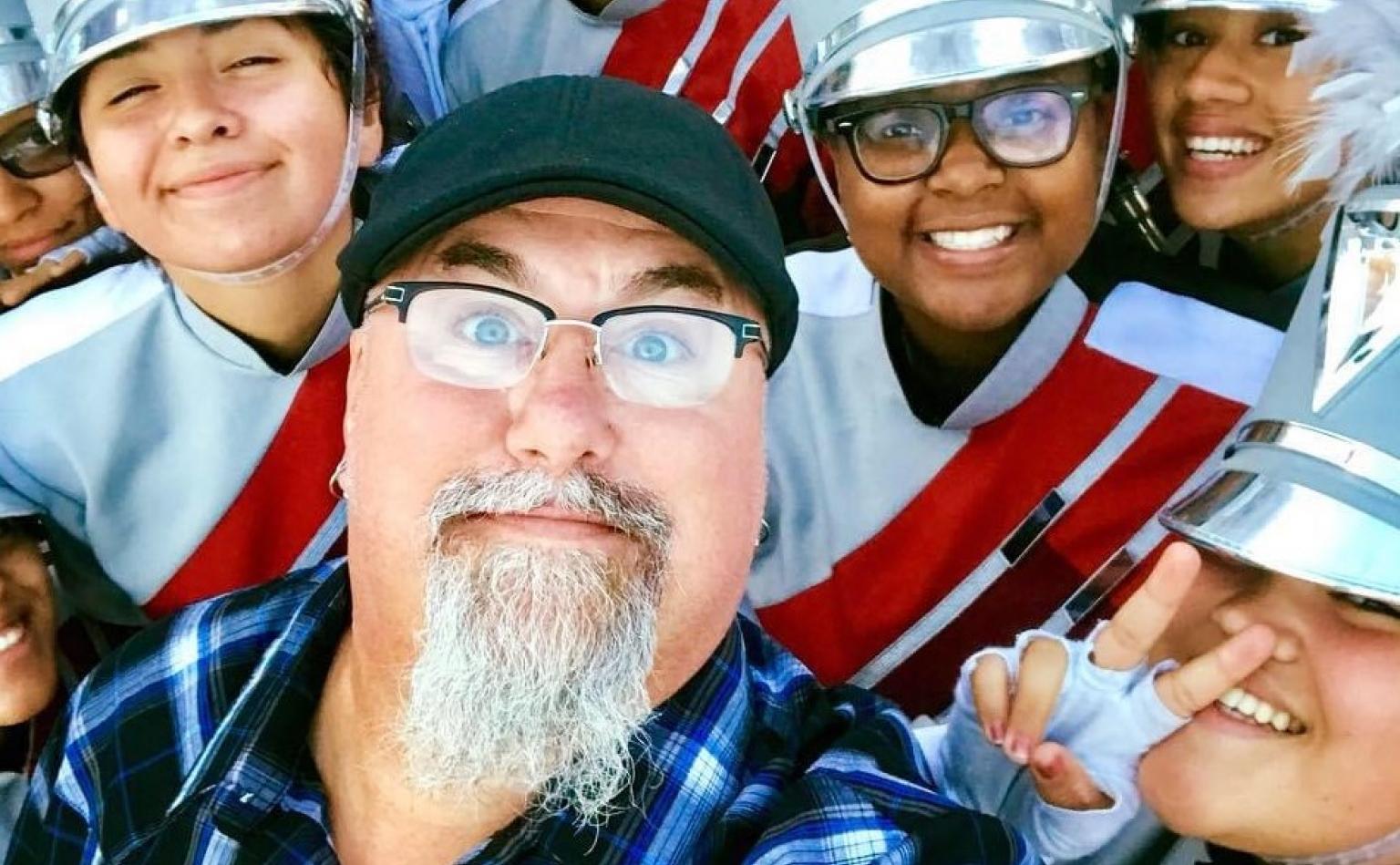 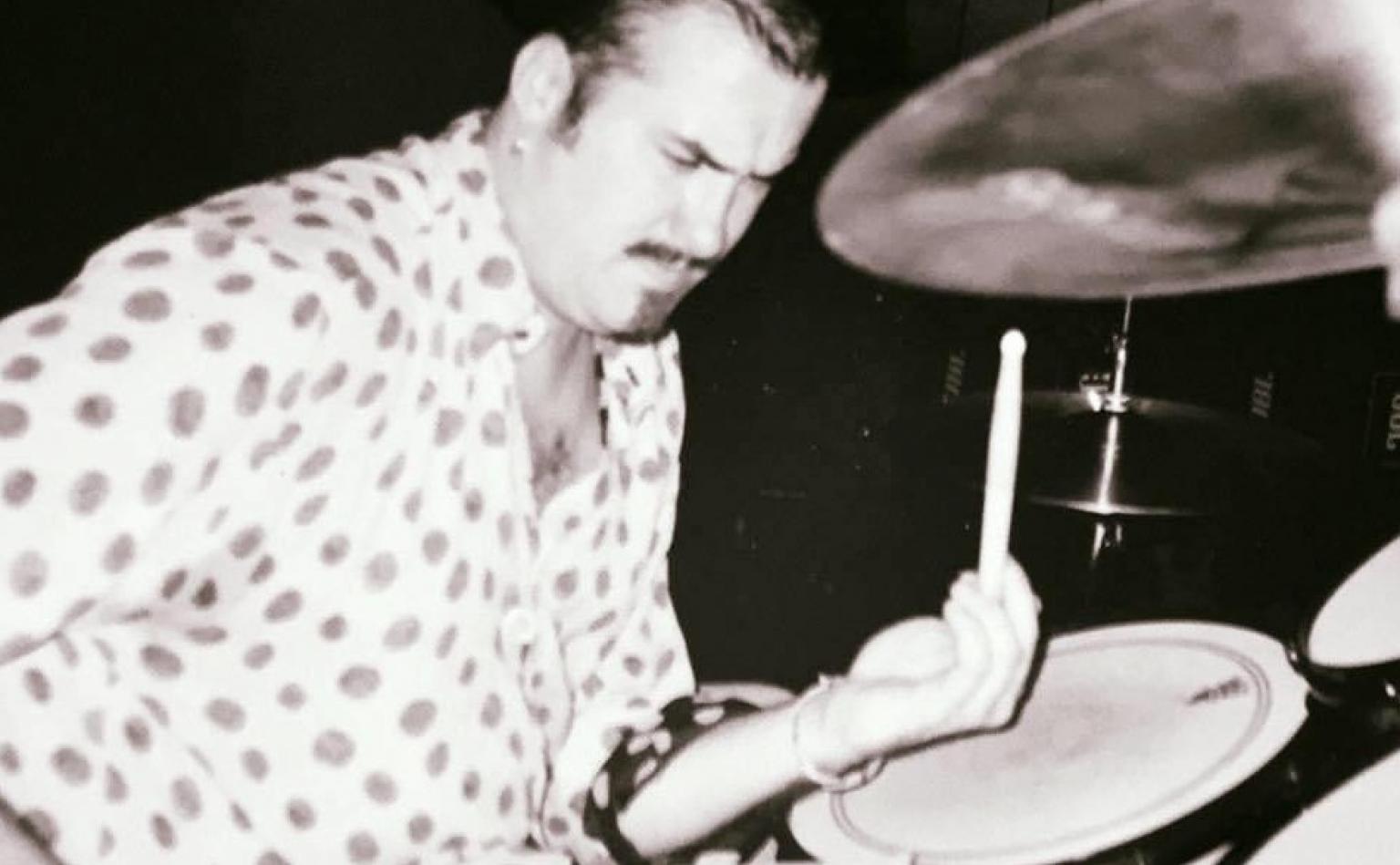 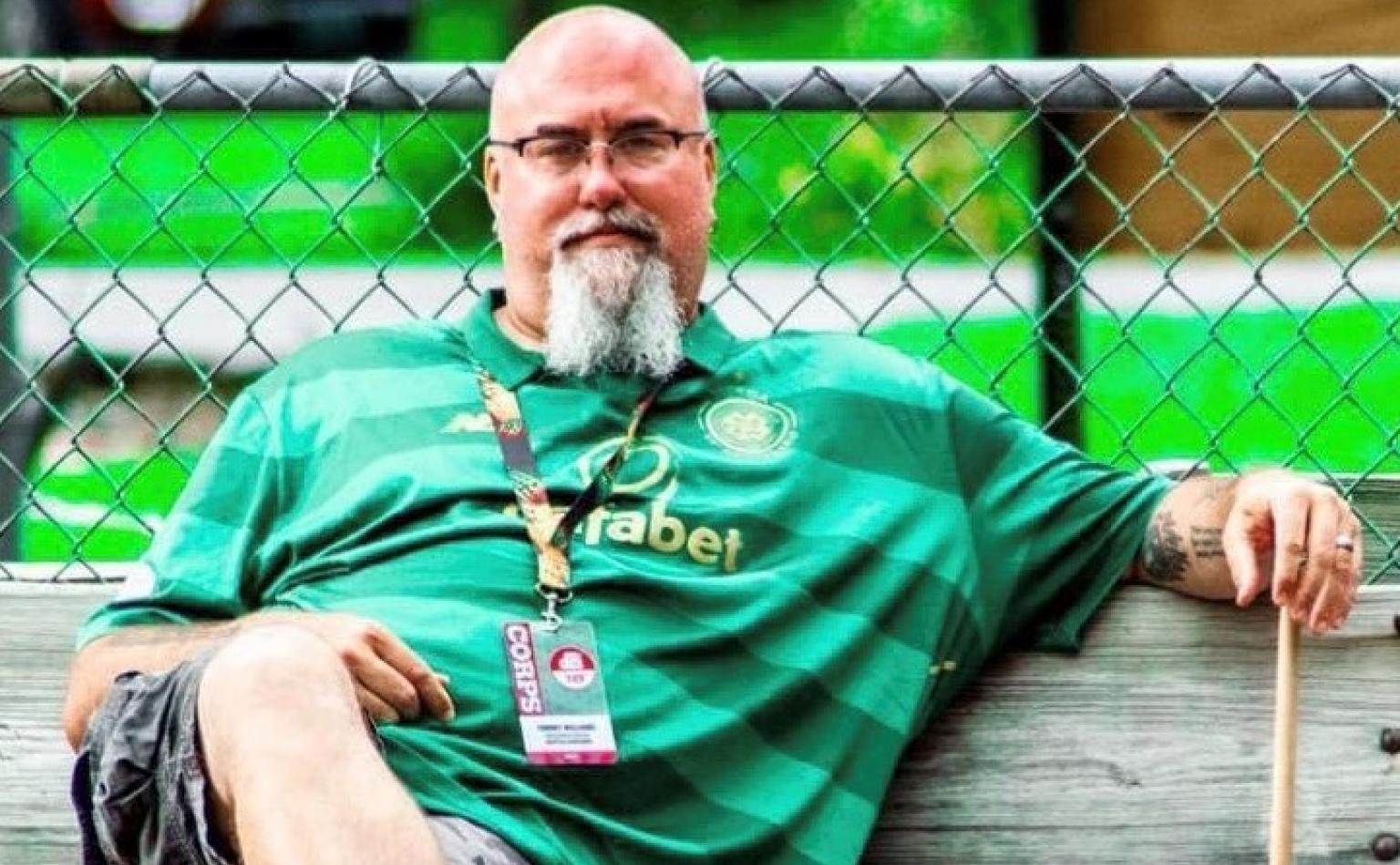 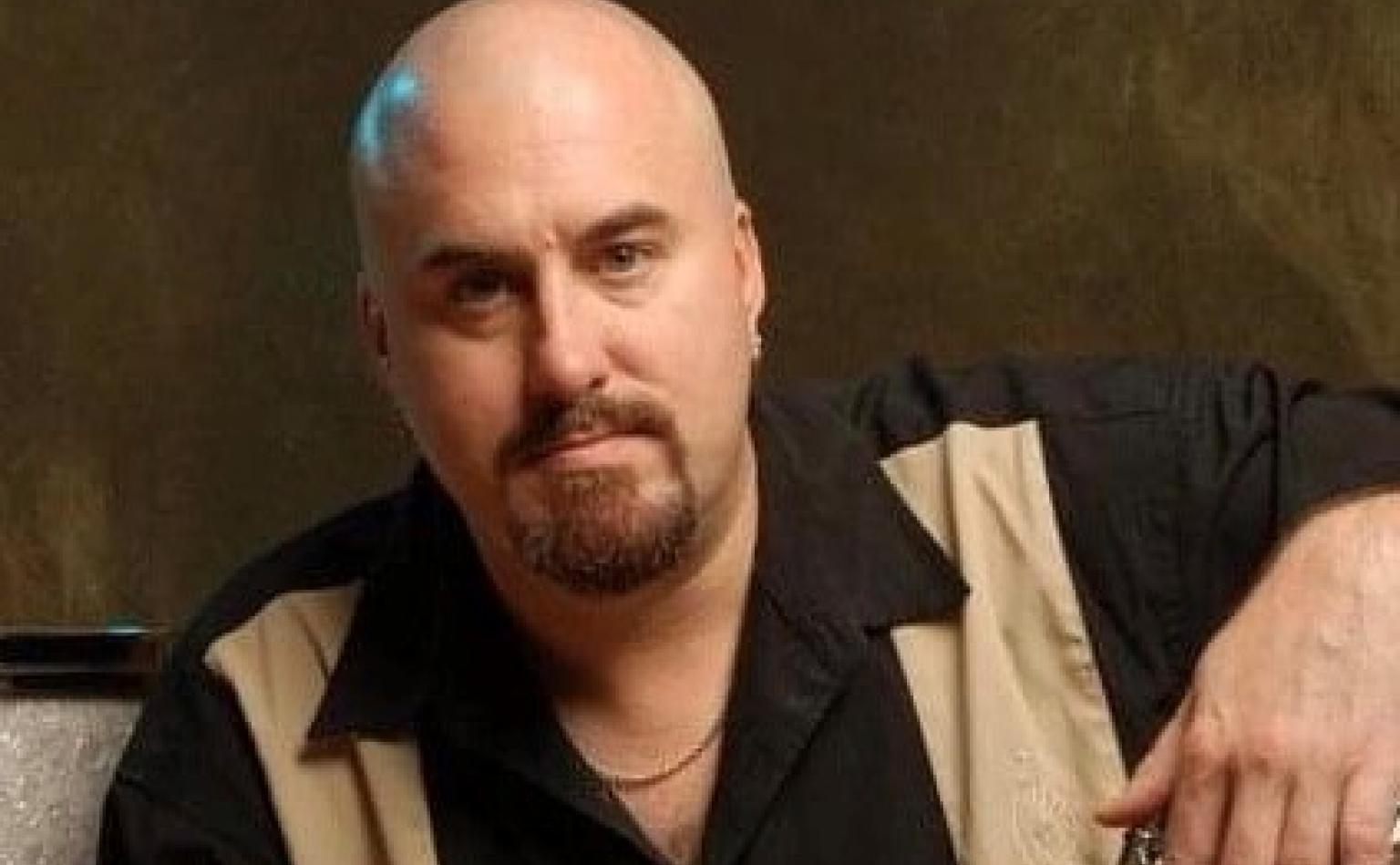