An active performer and educator, Tommy has performed recitals and given masterclasses at universities and secondary schools throughout the United States and abroad. Tommy is currently the principal percussionist for the Fort Smith Symphony and a member of the Wind and Wood Duo, an Arkansas-based clarinet and percussion duo. During the 2021/2022 season he looks forward to presenting an accessory percussion clinic at The Percussive Arts Society’s International Convention (PASIC); a presentation at The 2021 National Association of College Wind and Percussion Instructors Conference and a duo performance at The 2022 International Clarinet Associations ClarinetFest Conference in Reno; and the release of a new album with The Wind and Wood Duo, entitled Strange Dreams.

Highlights from his 2019/2020 season include presenting a clinic, Accessories After the Fact: How to Prevent Criminal Sounds Within Your Percussion Section, at The Midwest Clinic in Chicago; a performance at the 2020 NASA Biennial in Arizona; and the release of a duo album with the Wind and Wood Duo, entitled Reimagined Possibilities: New Works for Clarinet and Percussion.

Previous appointments include serving as acting principal percussionist for the Tallahassee Symphony Orchestra (Florida) and principal timpanist for Sinfonia Gulf Coast (Florida) in 2013/2014 as well as section percussion/assistant timpani for the Georgia Coastal Symphony, Tallahassee Symphony Orchestra, Tallahassee Ballet, and Sinfonia Gulf Coast. He was also the recipient of the prestigious EMF Percussion Internship with The Eastern Music Festival, where he performed as Section Percussion in the 2014 EMF Festival Orchestra under Gerard Schwarz.

In 2014, he performed in Carnegie Hall as a member of What Is Noise, a cutting-edge new music ensemble dedicated to the music of living American composers. Previously, in 2008, he performed in Carnegie Hall with the University of North Florida's Wind Ensemble. Tommy was a member of the Florida State University Percussion Ensemble in 2011 when the group won the Percussive Arts Society International Percussion Ensemble Competition, and he can be heard on the ensemble's recording, Volume Two: Not Far From Here. 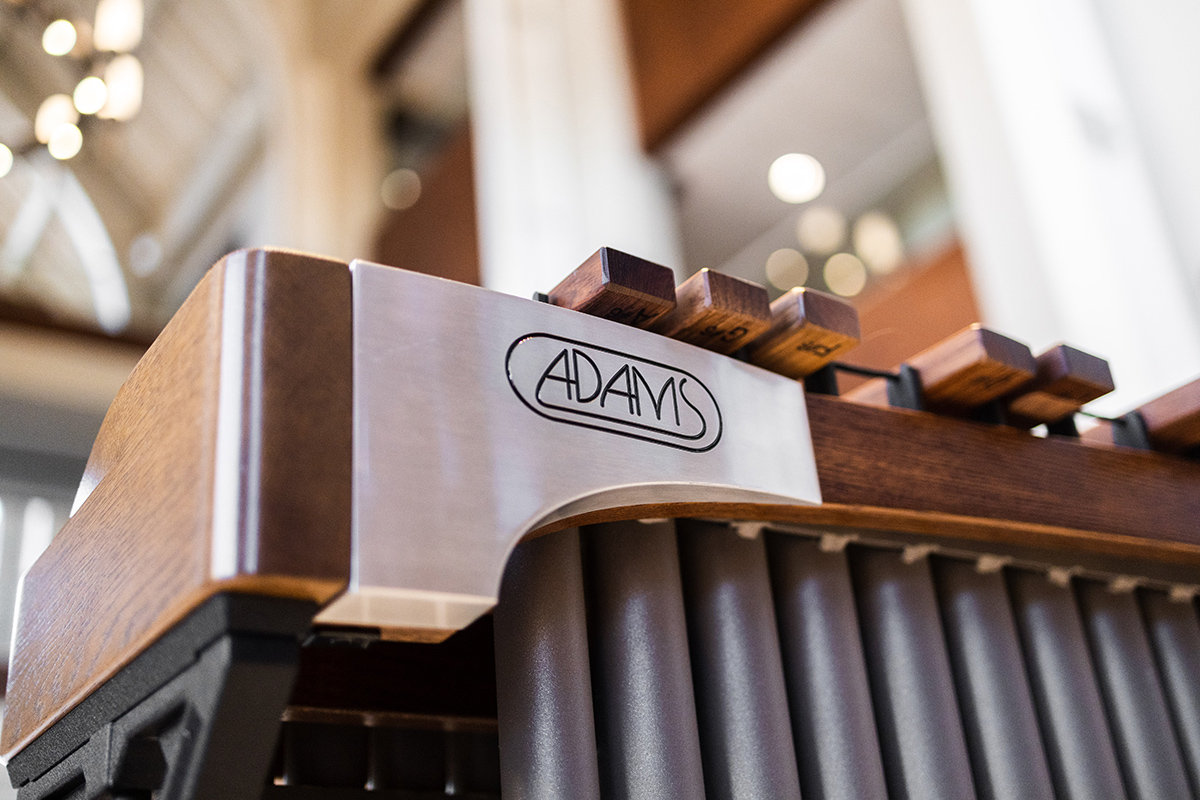 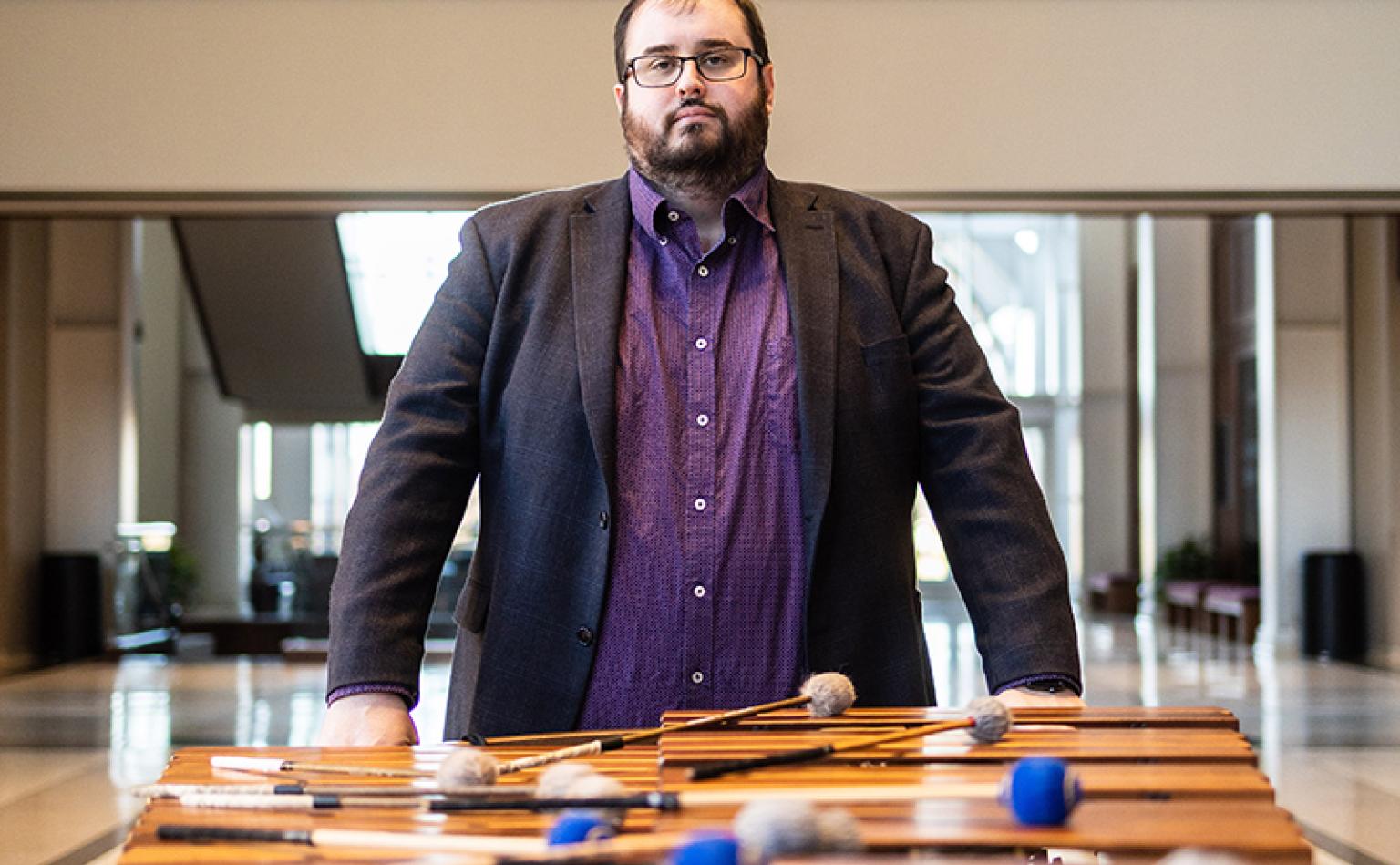 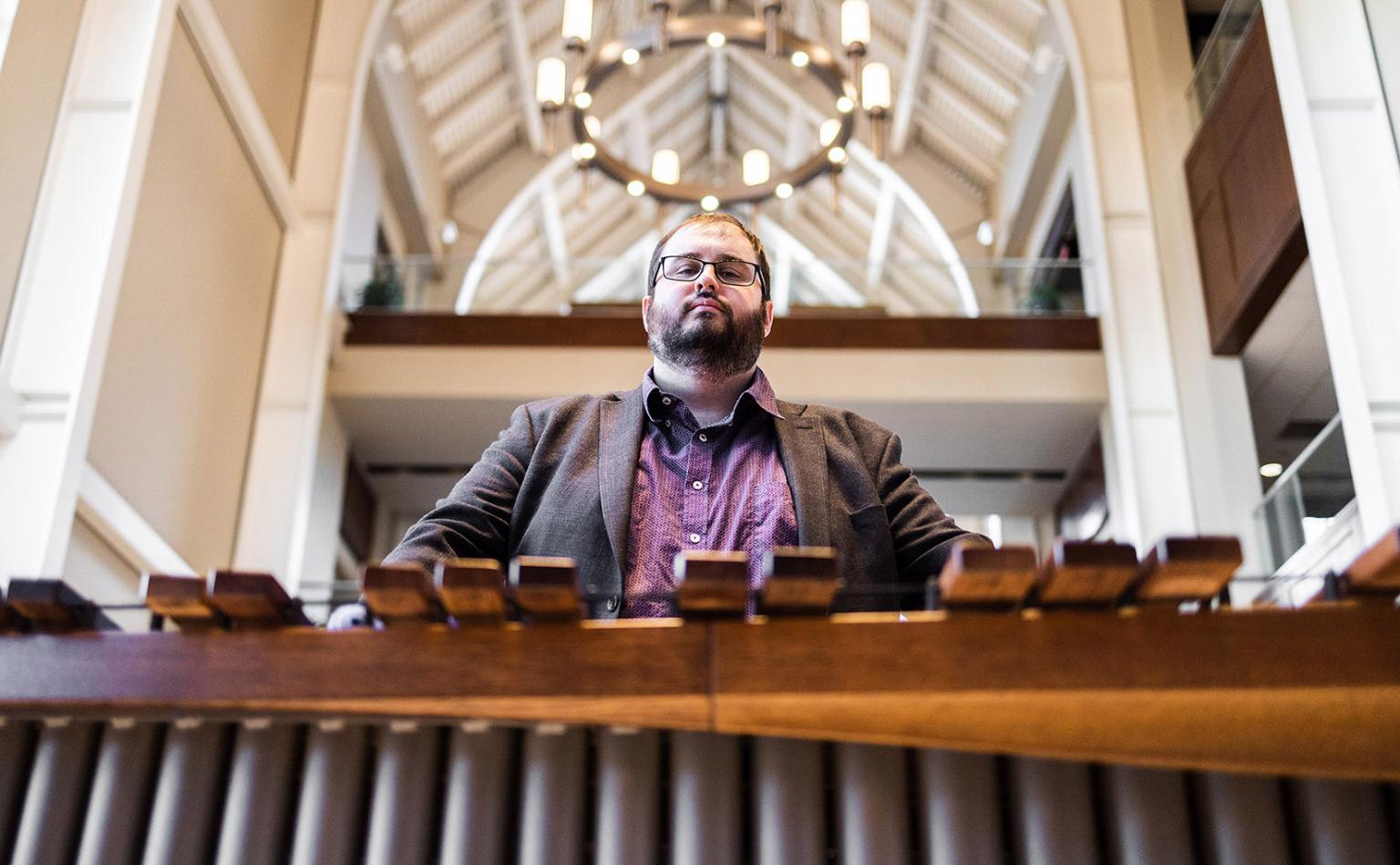 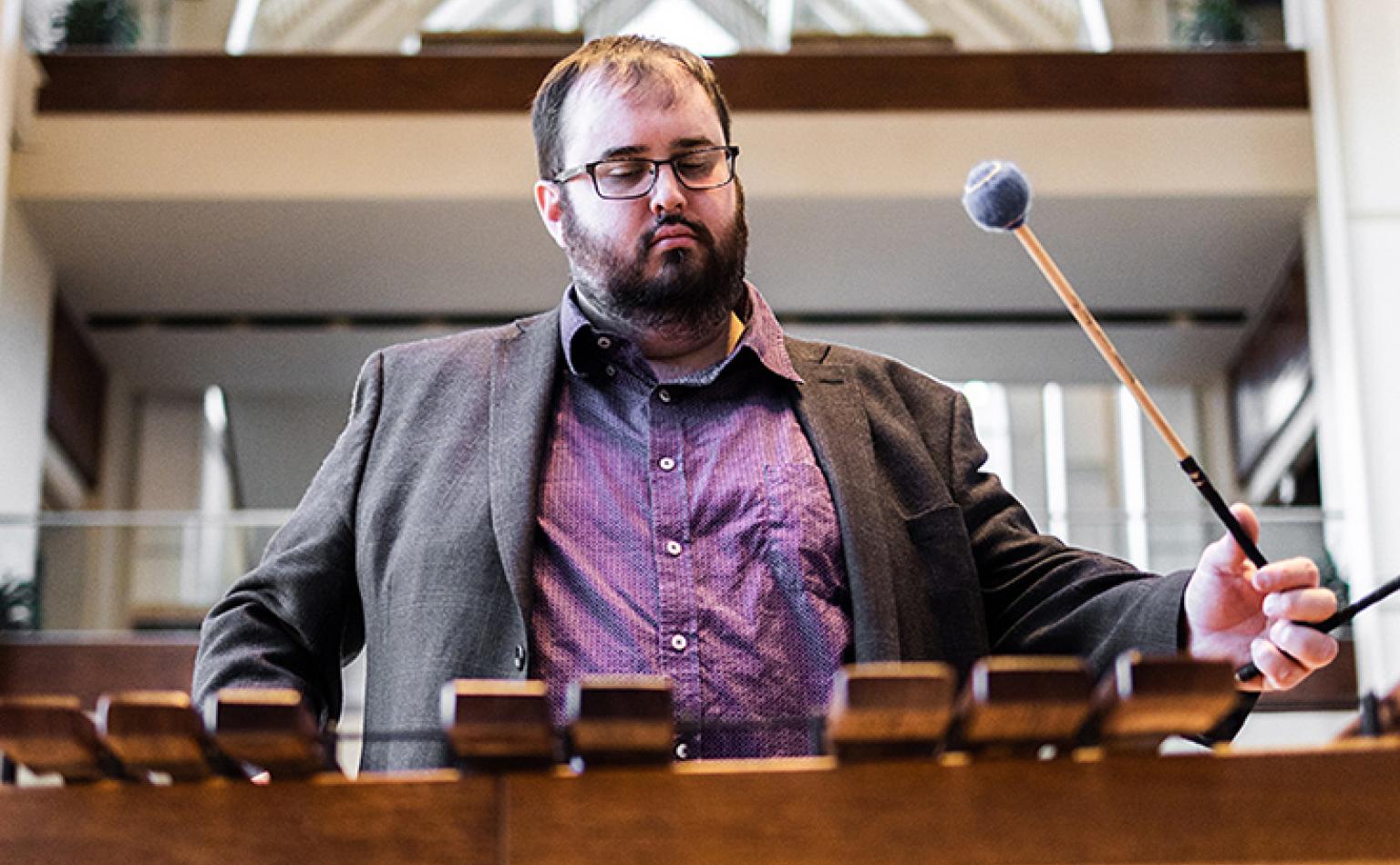 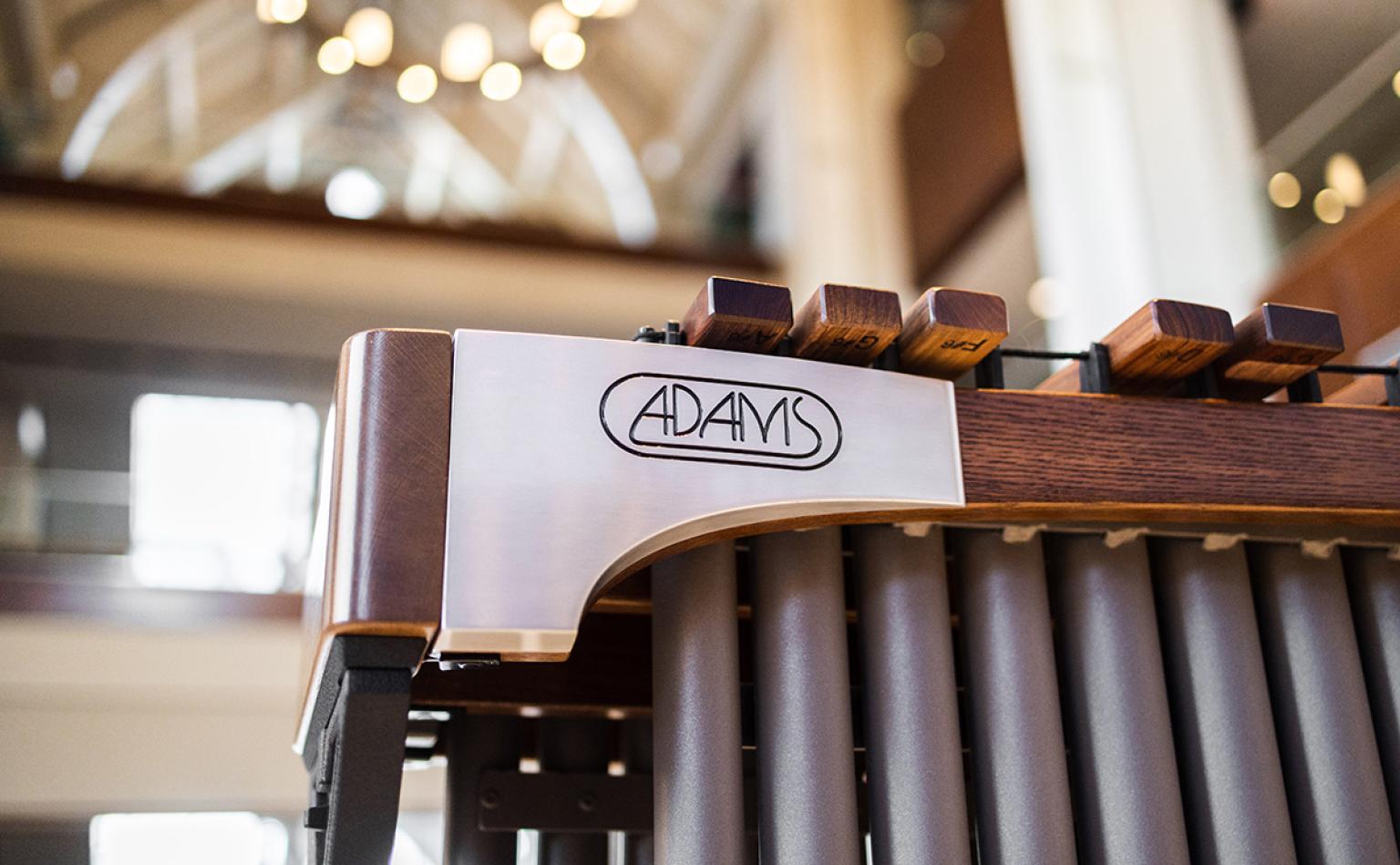 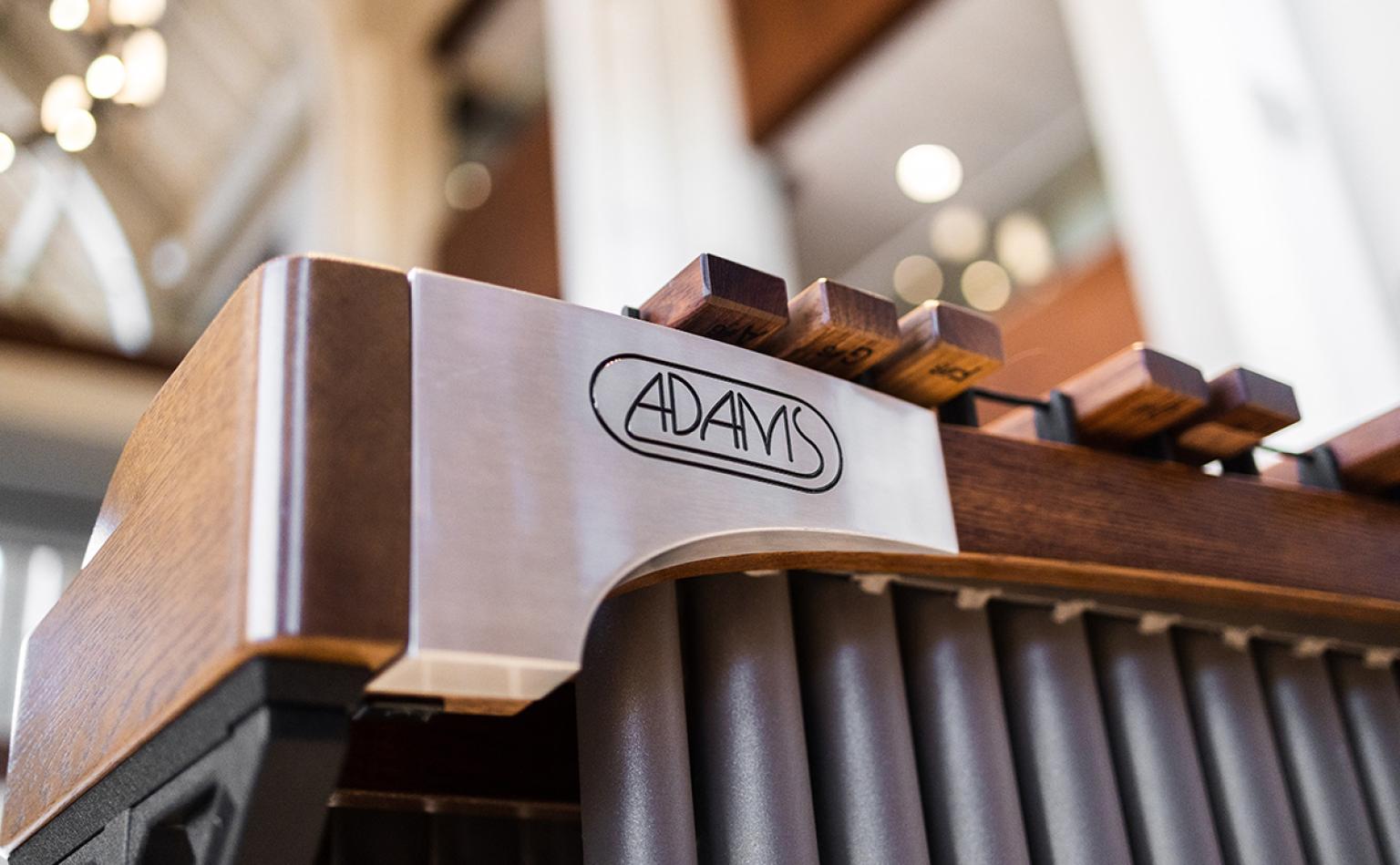 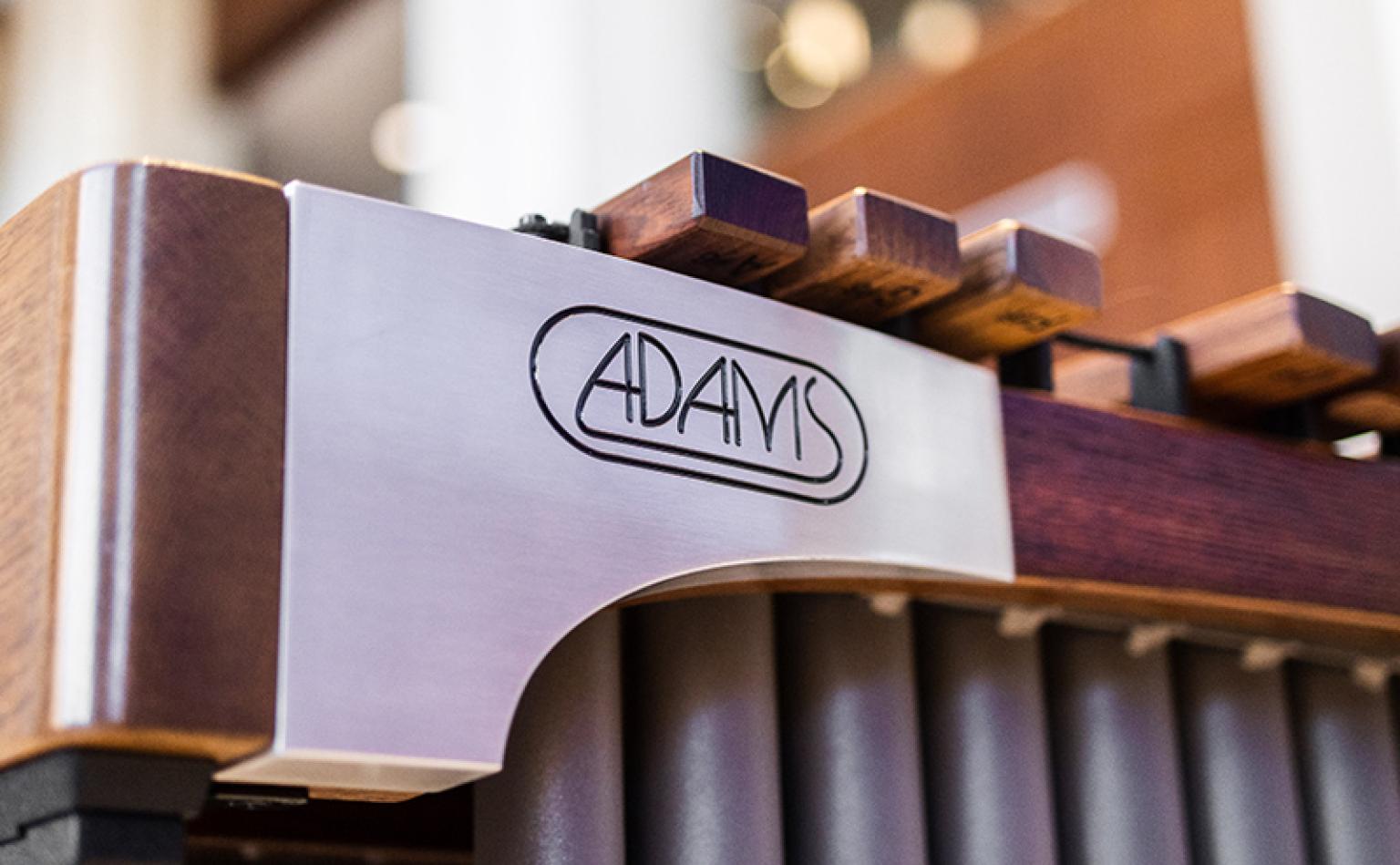 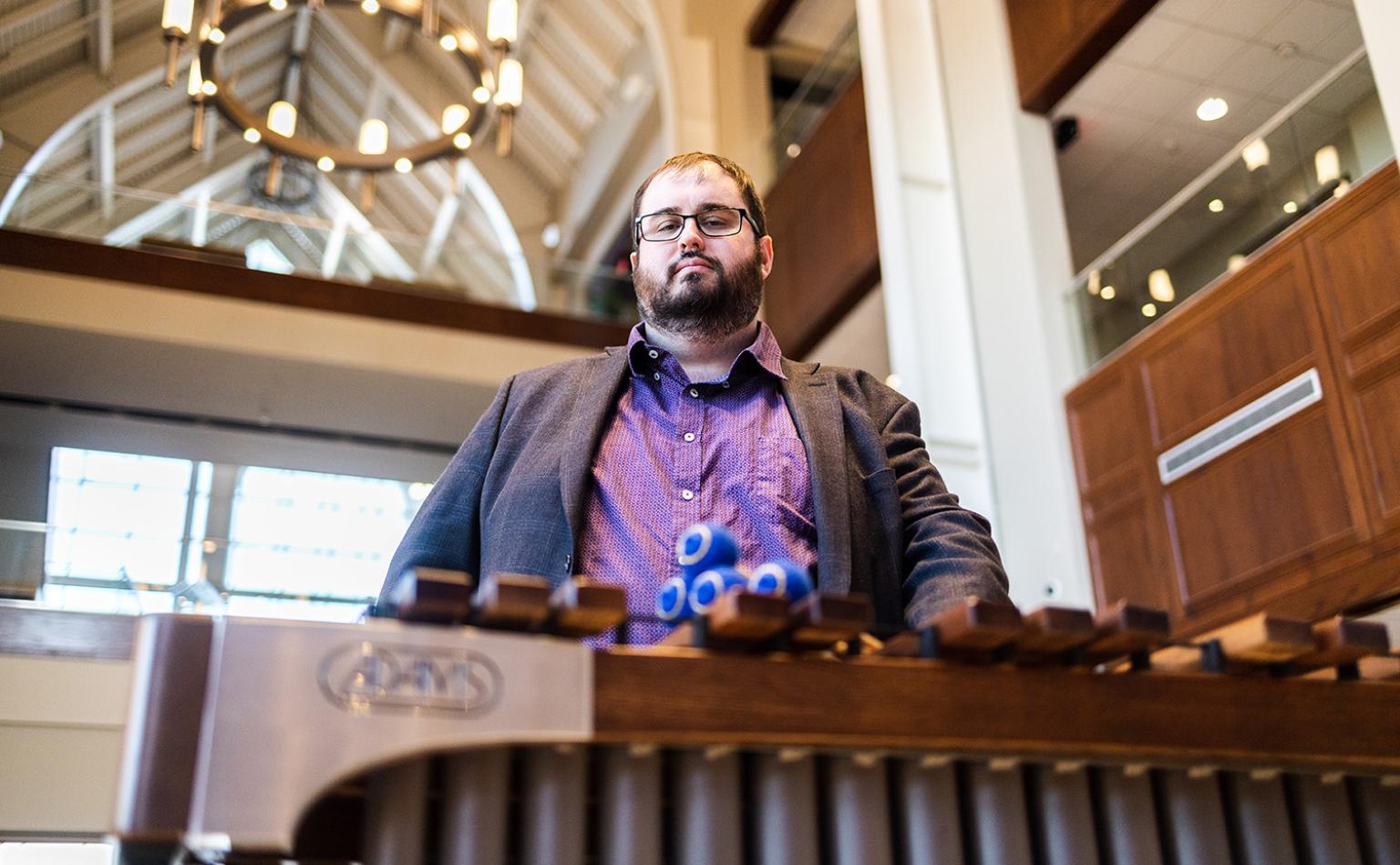 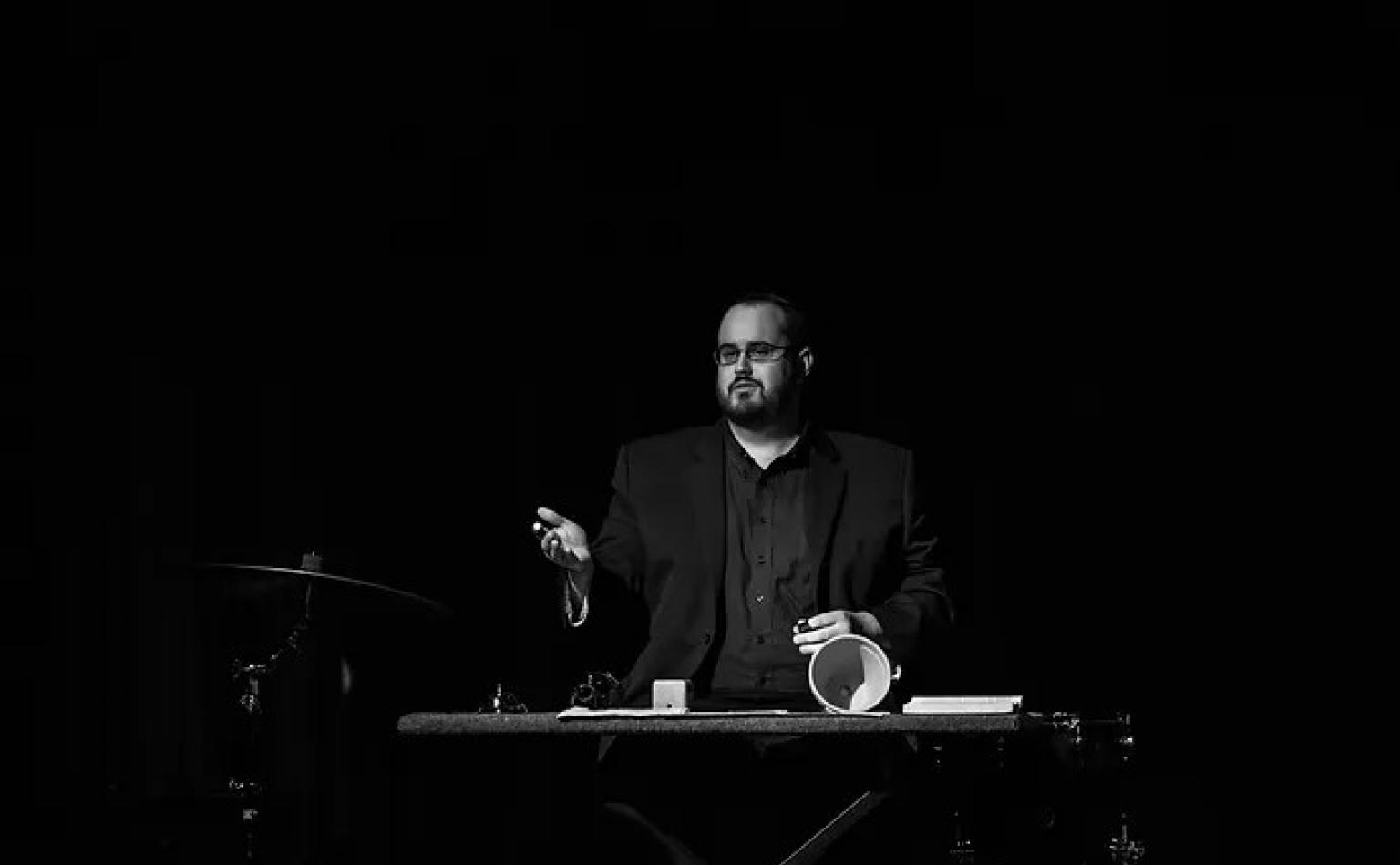 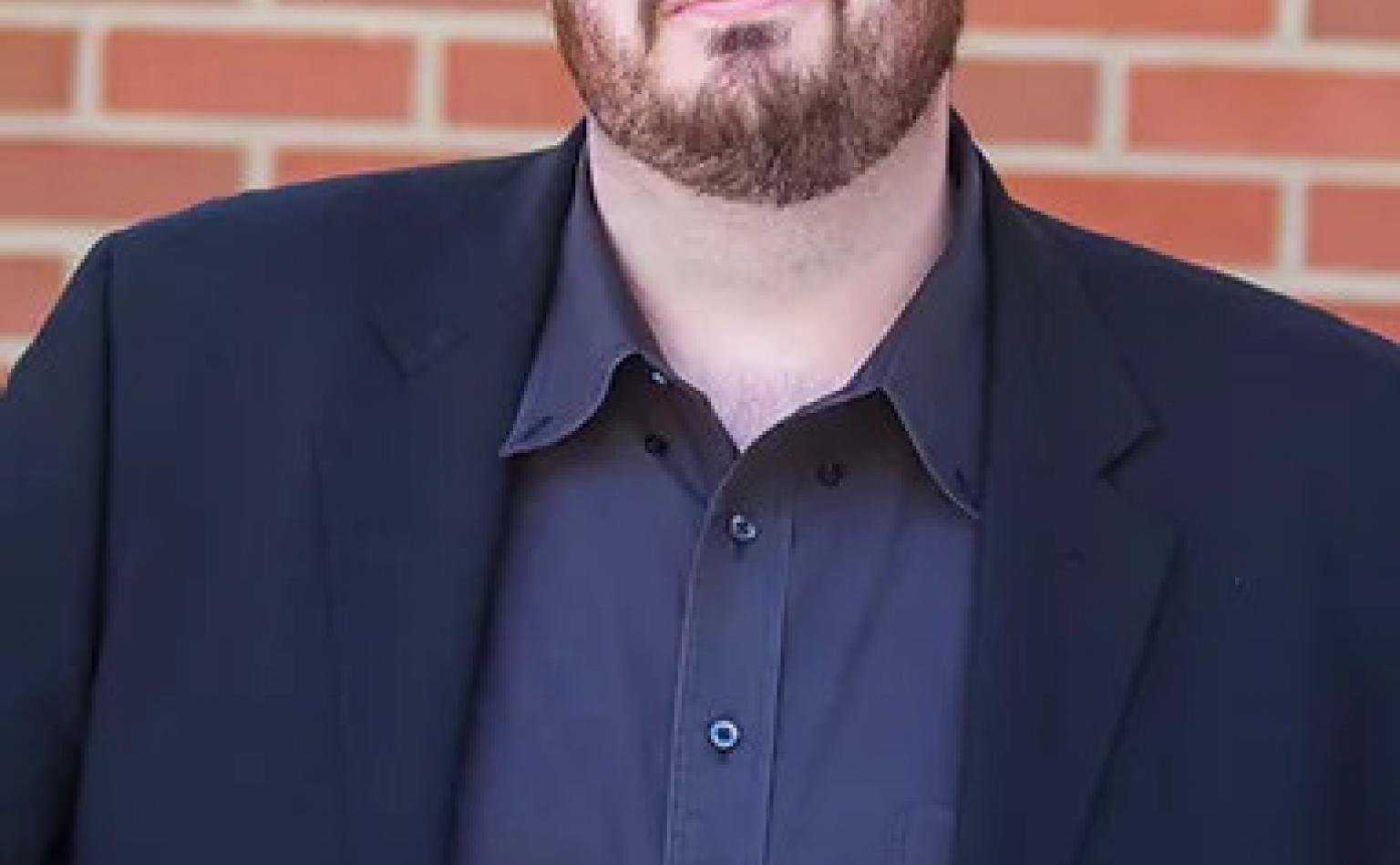 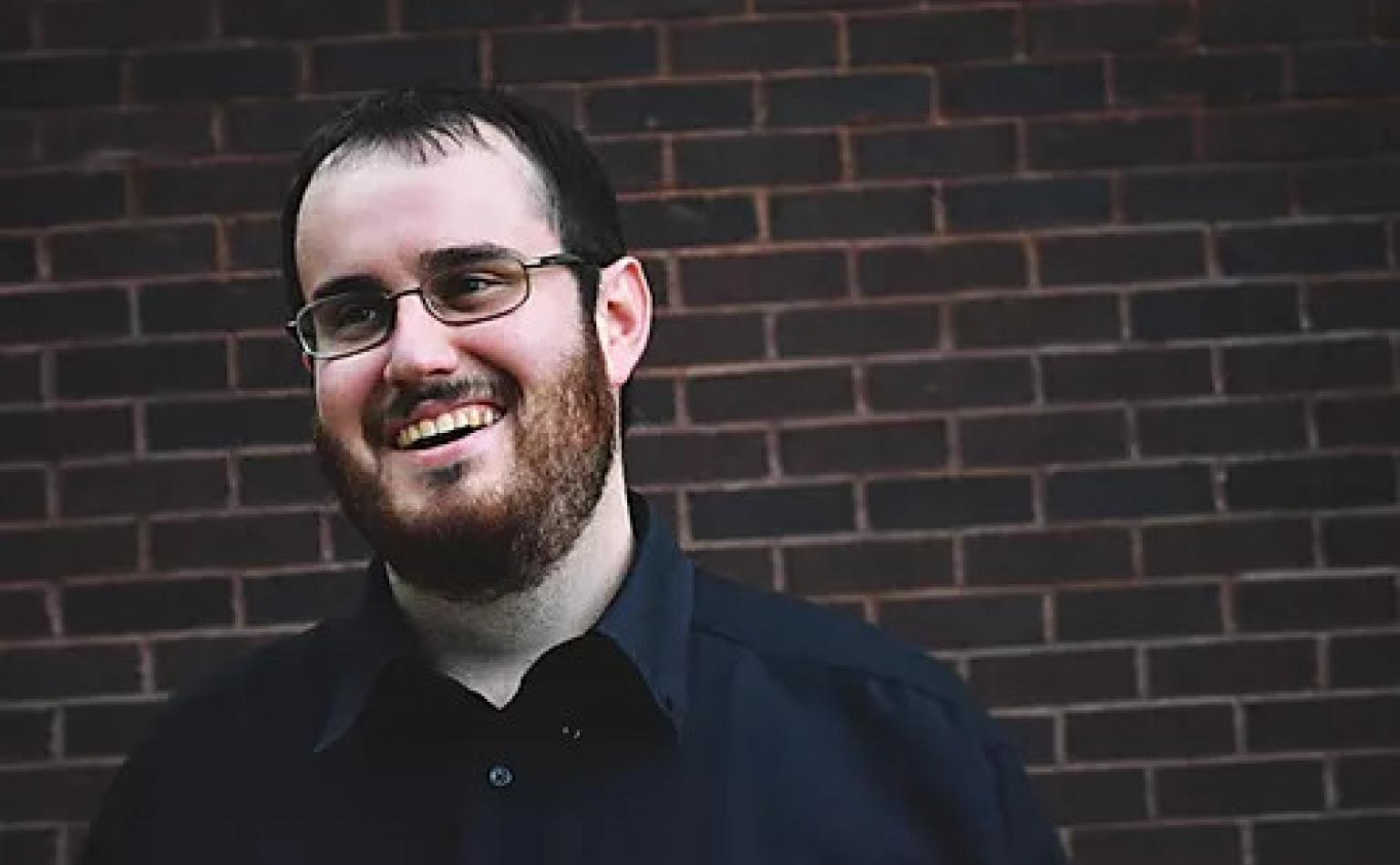 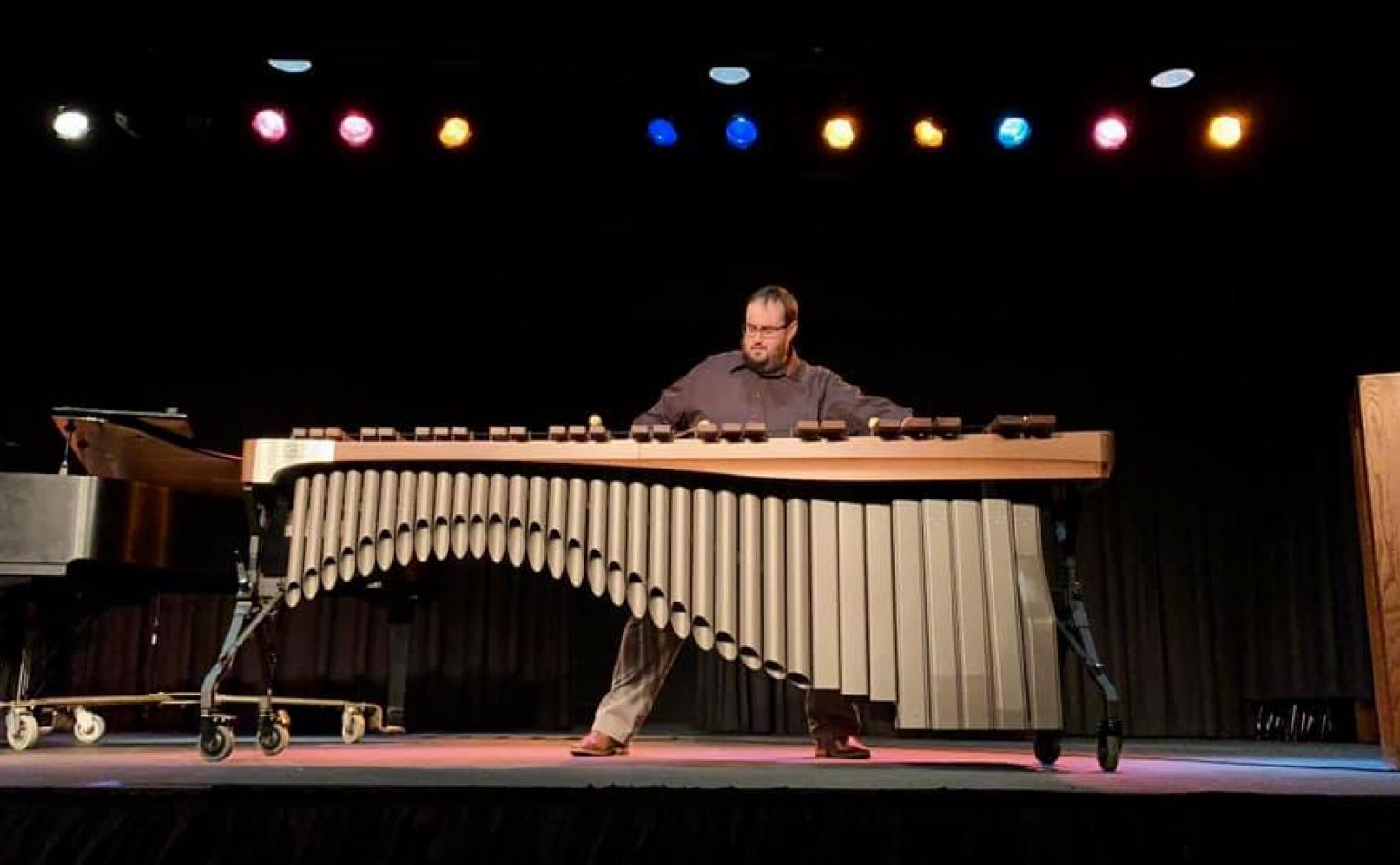