Genis attended Eastman School of Music and the Julliard School of Music, where he was the recipient of the Saul Goodman Award for outstanding timpanist. Genis is the head of the percussion department at Boston University as well the Boston University-Tanglewood Percussion Institute program at Tanglewood.  As an educator, Genis has taught and mentored many percussionists that have achieved successful careers in symphony orchestras.

Genis performs on Adams Schnellar Timpani with the BSO.  Genis worked closely with Adams to produce an instrument to his exacting standards.  Beginning with a visit to Adams Thorn, Holland factory in the spring of 2011, Genis worked closely with Adams to find and refine timpani that completely fit his specific tastes.  On working with Adams, Genis says that Working with everyone at Adams has been a truly remarkable experience. They were gracious, knowledgeable, and incredibly focused on making the absolute best product for my needs. Adams is a dream come true for the professional timpanist.

Adams Schnellar Timpani, a modern reinvention of a classic design, have proved to be the ultimate instrument for Genis.  Originally a collaboration between Adams and the timpanists of the Royal Concertgebouw Orchestra, Adams Schnellar Timpani now also have an American touch to their sound.  Genis collaboration with Adams produced the first Schnellar Timpani placement in the United States.  On his new instruments, Genis says that After playing many timpani in my career, Adams Schnellar timpani are the only drums in existence that can create the array of colors and sounds that I desire. The drums allow me to be lyrical, powerful, or delicate, depending on the demands of the repertoire.  No other drums have a better connection between attack and sustain than the Schnellars.

Genis is a active artist and clinician for Pearl Drums and Adams Musical Instruments, Vic Firth, Zildjian, and Remo. 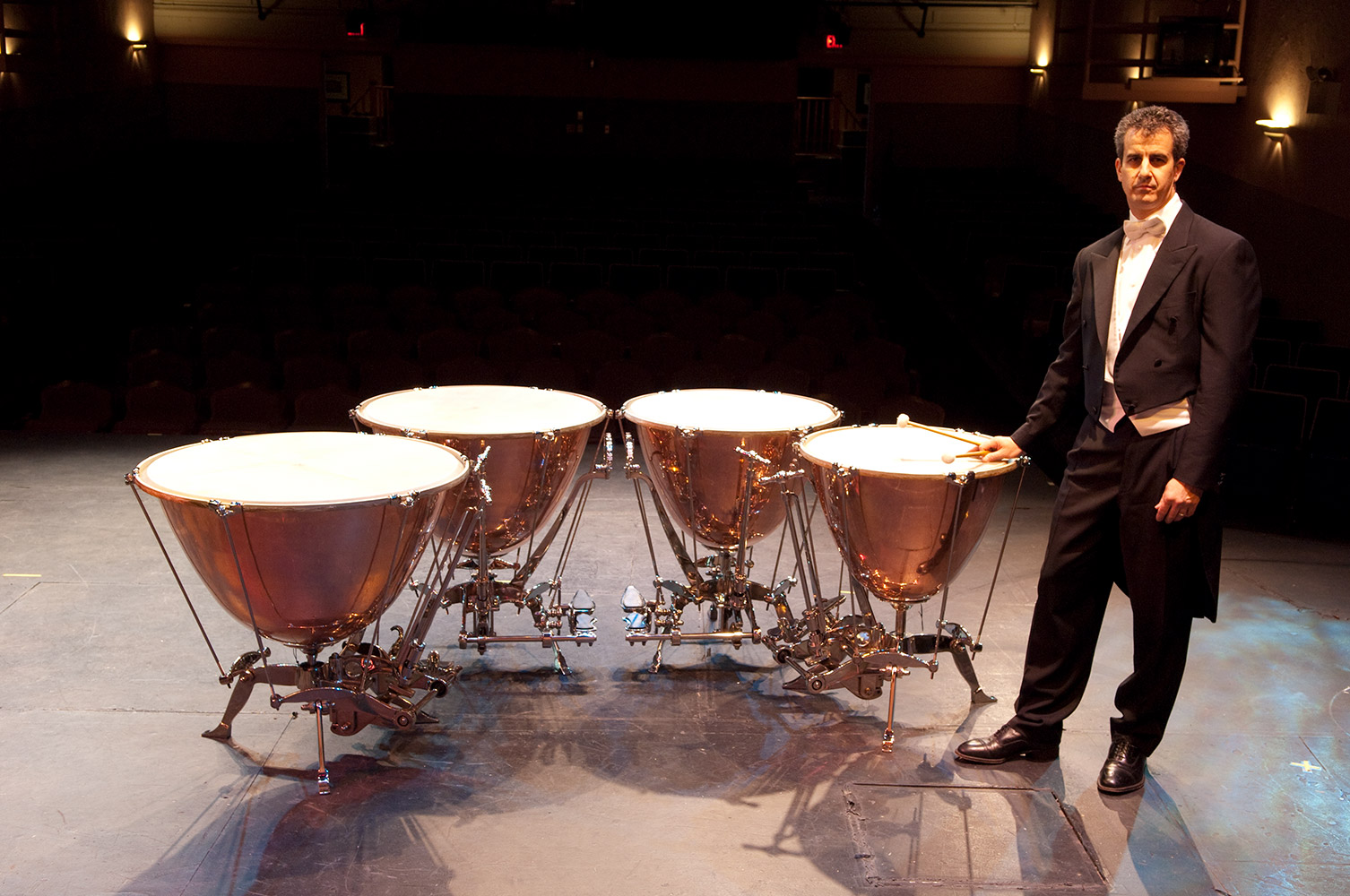 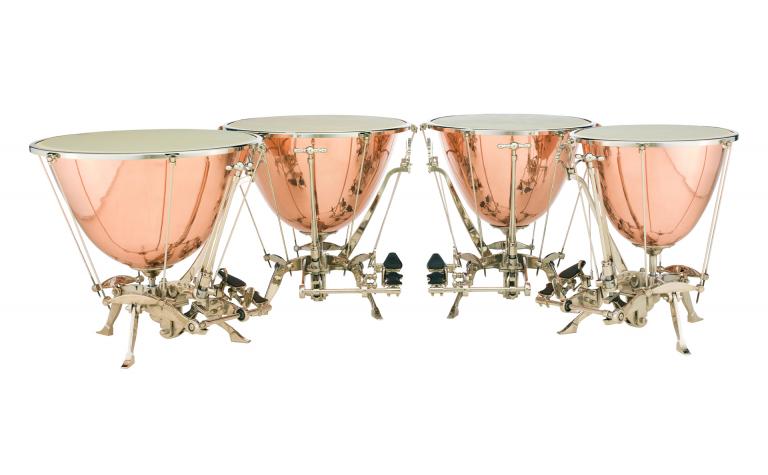 Adams Schnellar Amsterdam Series Timpani were painstakingly developed based on the original Schnellar timpani used by the Royal Concertgebouw Orchestra in Amsterdam for over a century while utilizing modern Adams innovations to optimize the power and complexity of these magnificent instruments. Adams Schnellar Amsterdam Series Timpani feature a unique base with only three legs to enhance the tonal character of its distinct tuning system in which the tension rods and head remain stationary, while the bowl itself moves vertically to change pitch. Special calf heads feature a claw tension system, eliminating the counterhoop, which helps produce the pure tones of the pointed, hammered copper shells. Models are also available with Remo Renaissance heads and counterhoops. Schnellar Timpani come standard with flight cases and a wheeled cart for easy transportation. Schnellar timpani are also available in "Kurbel " or Hand Crank versions without pedal mechanisms by Special Order. 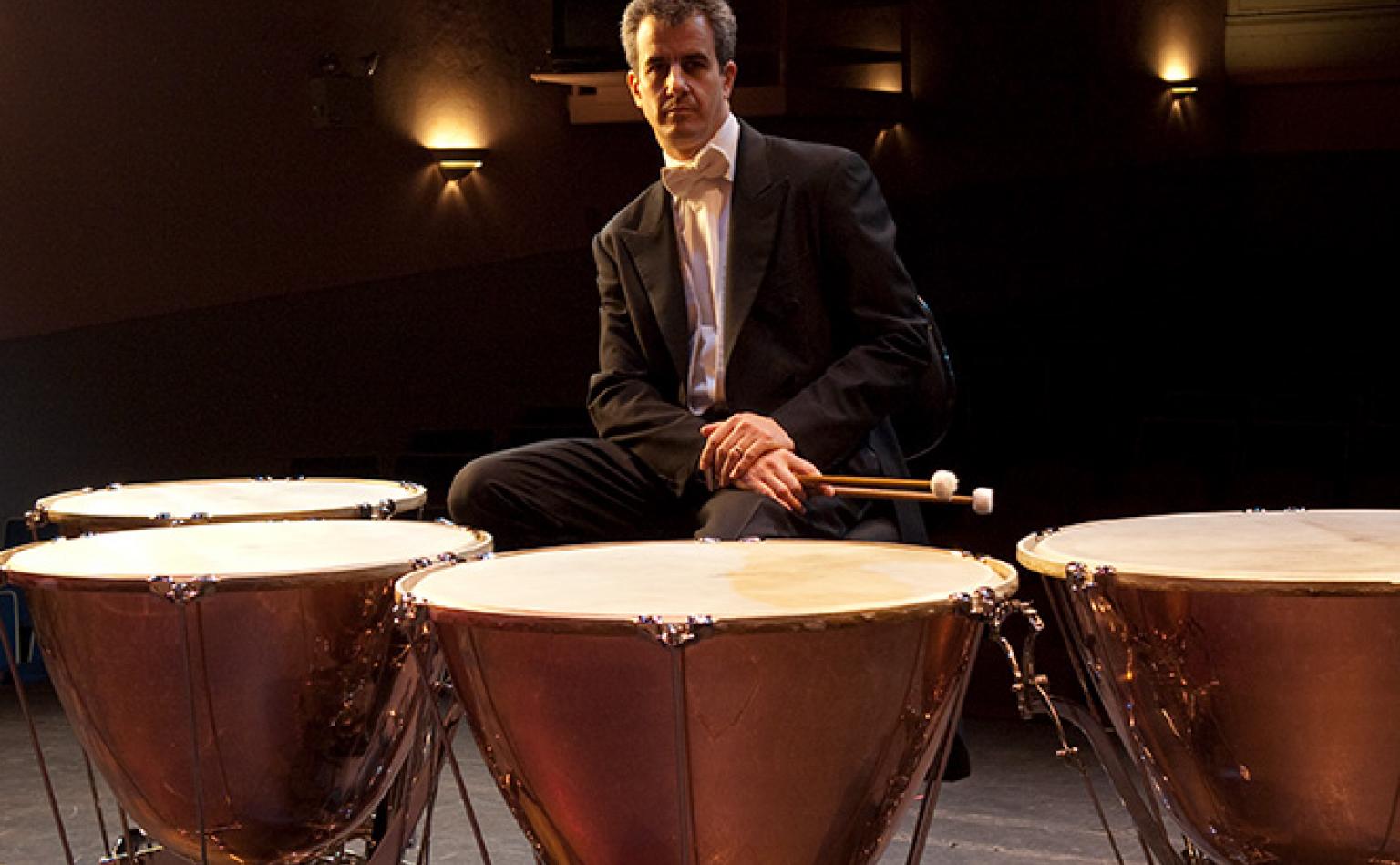 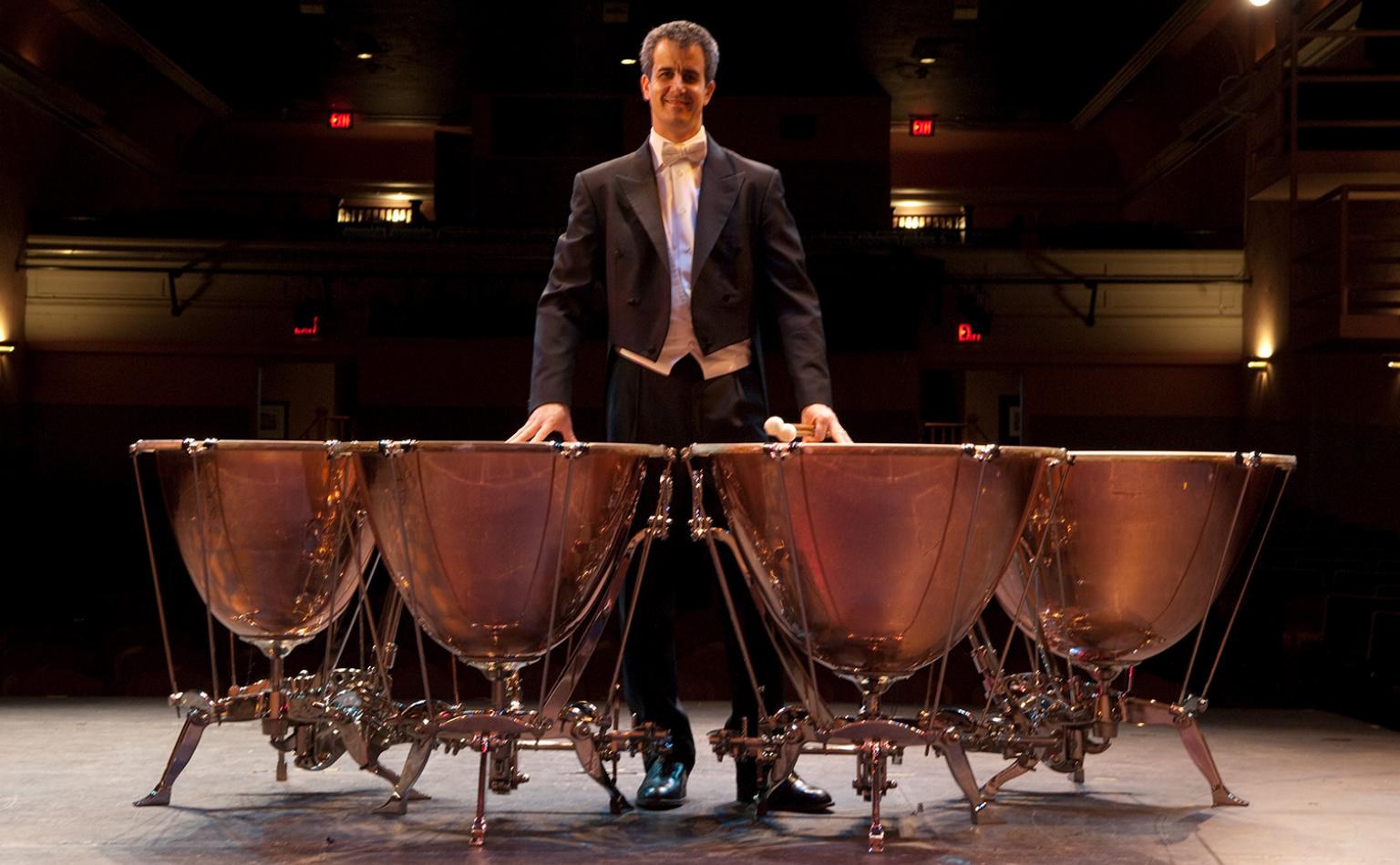 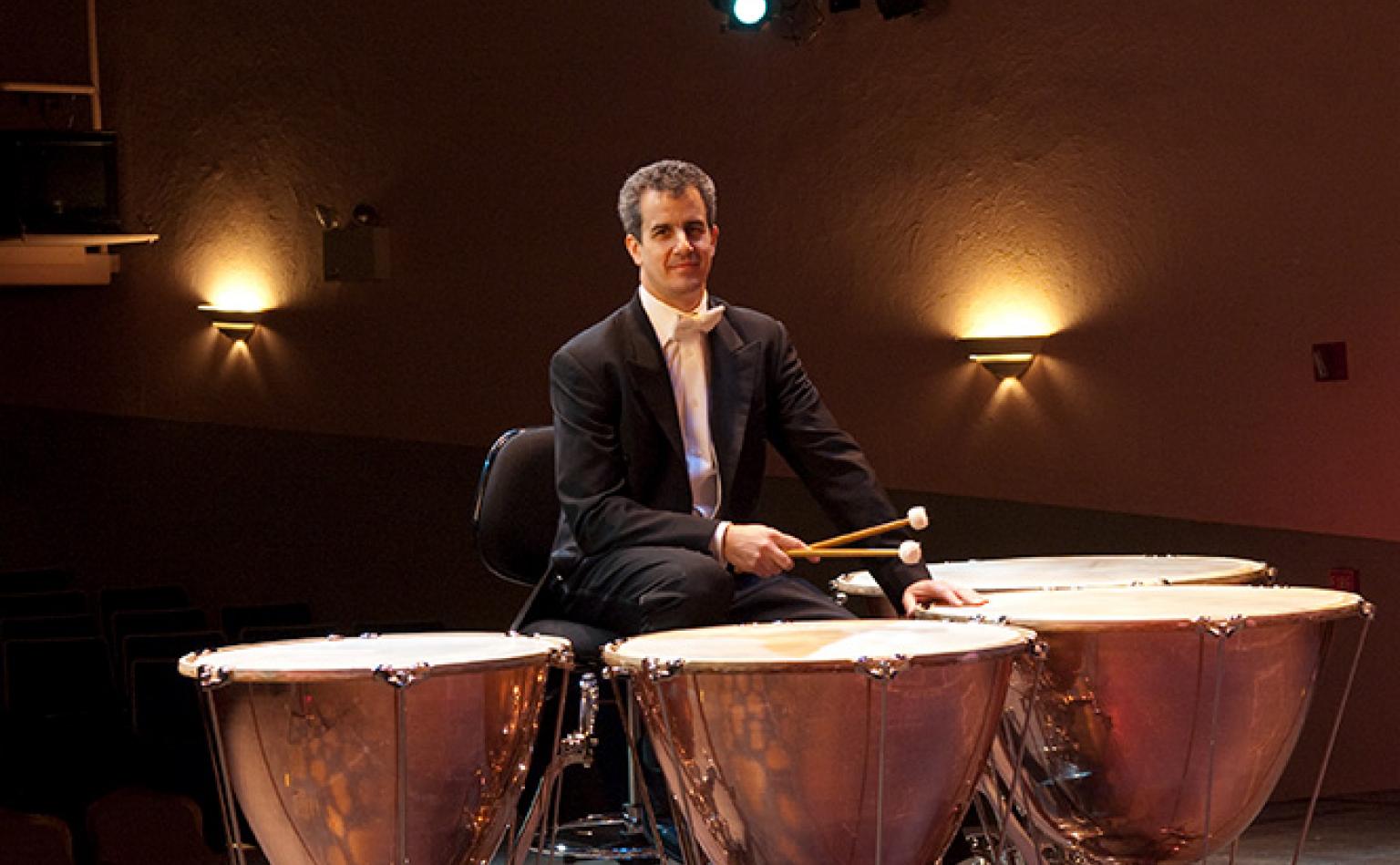 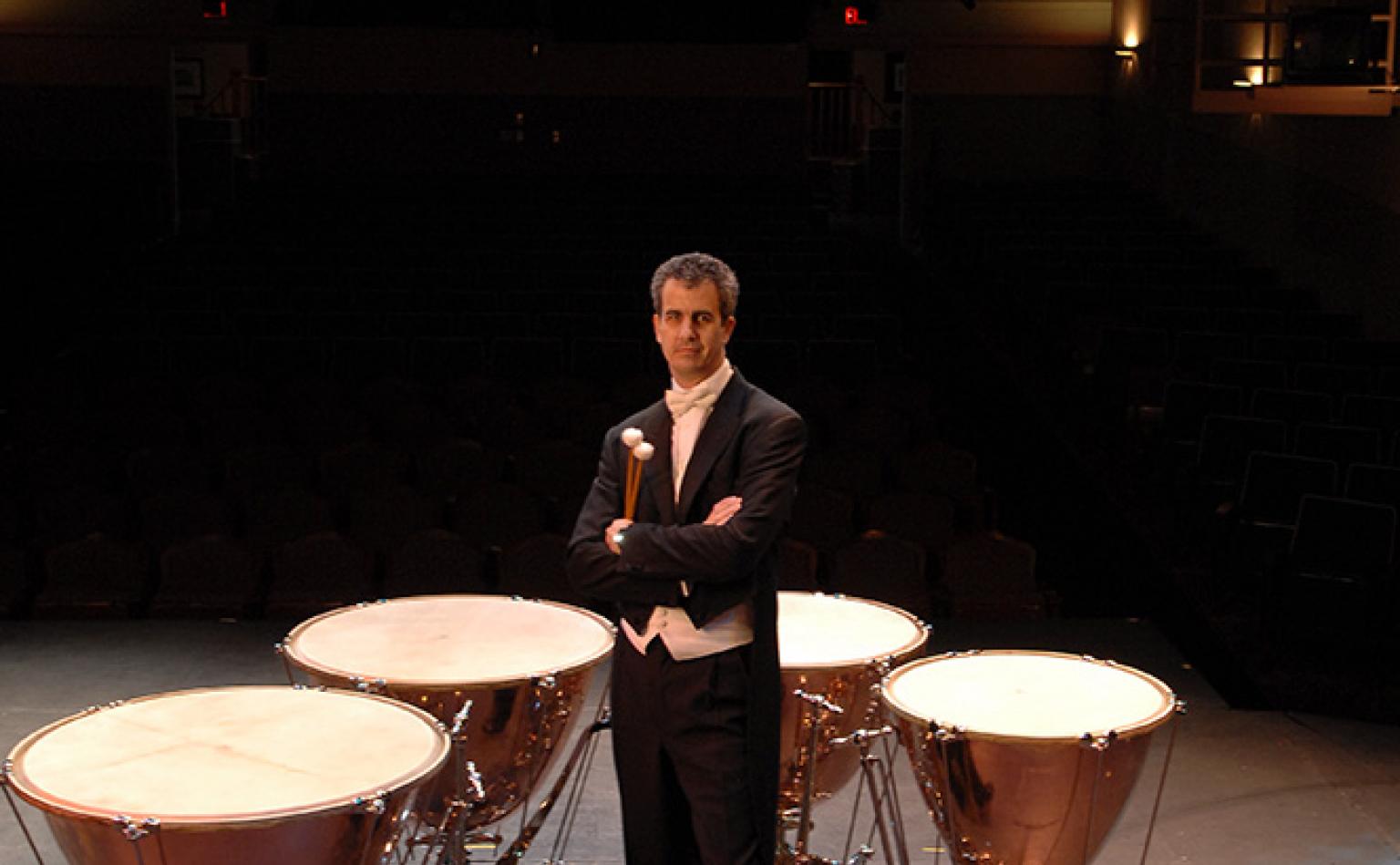 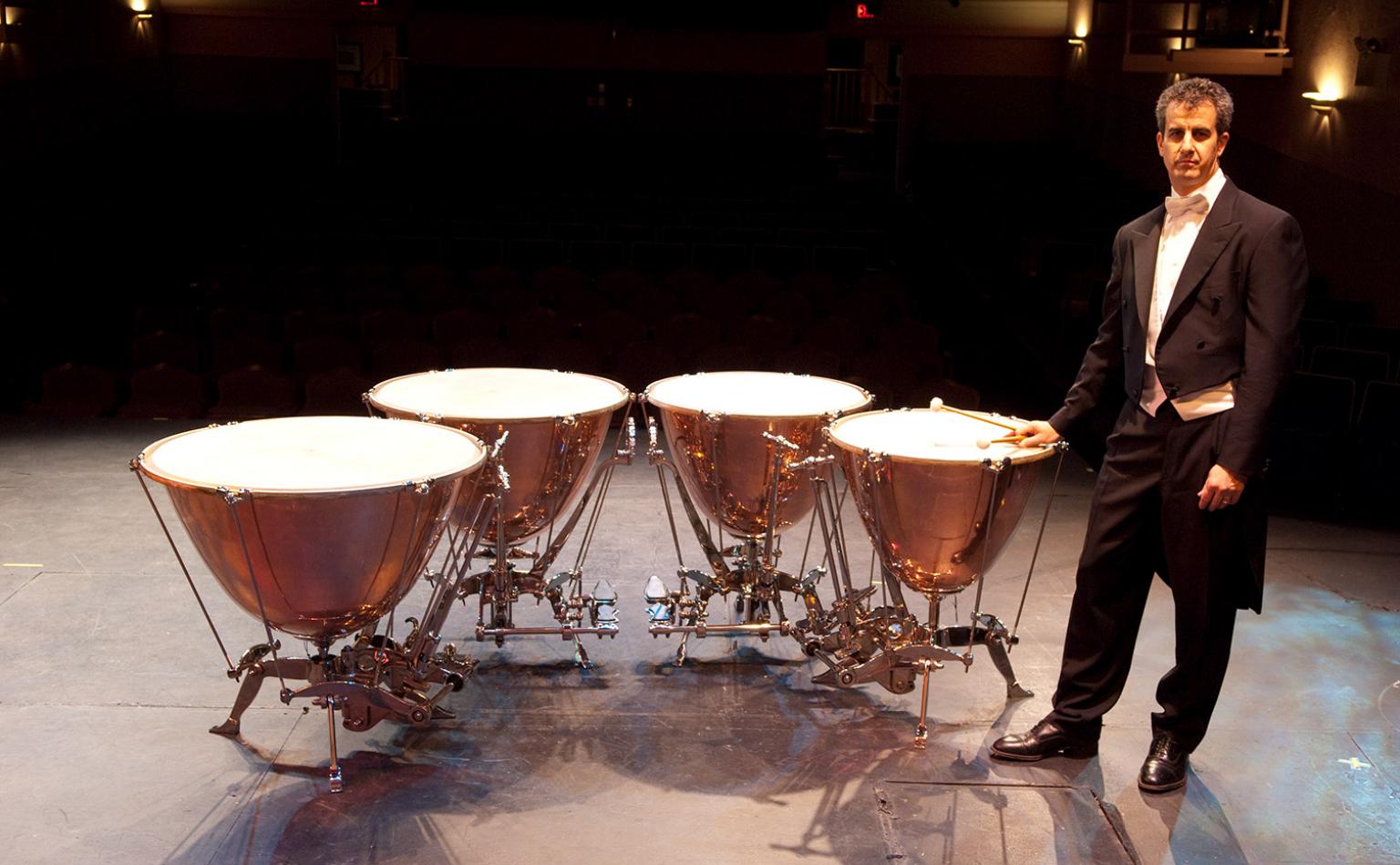 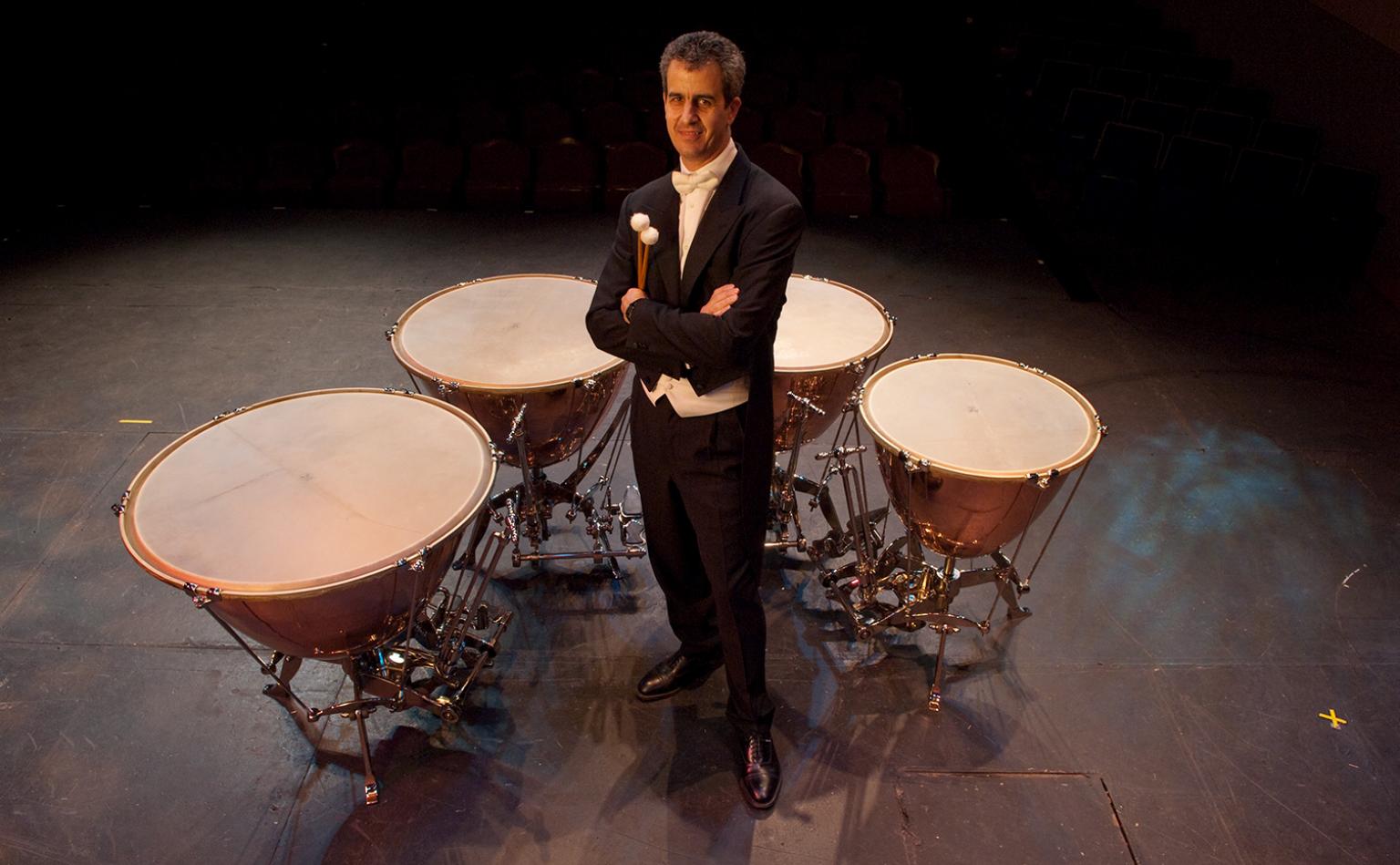 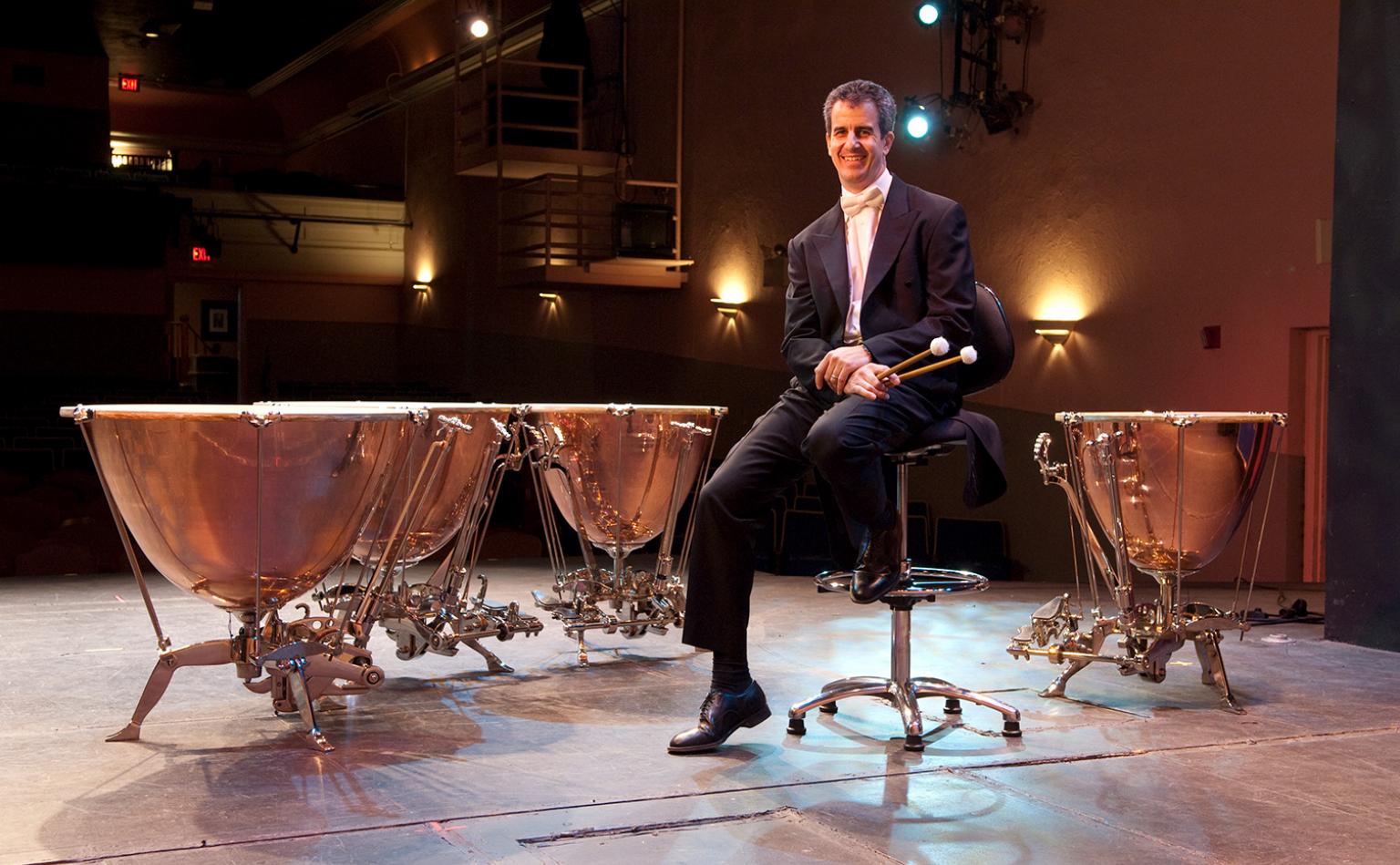 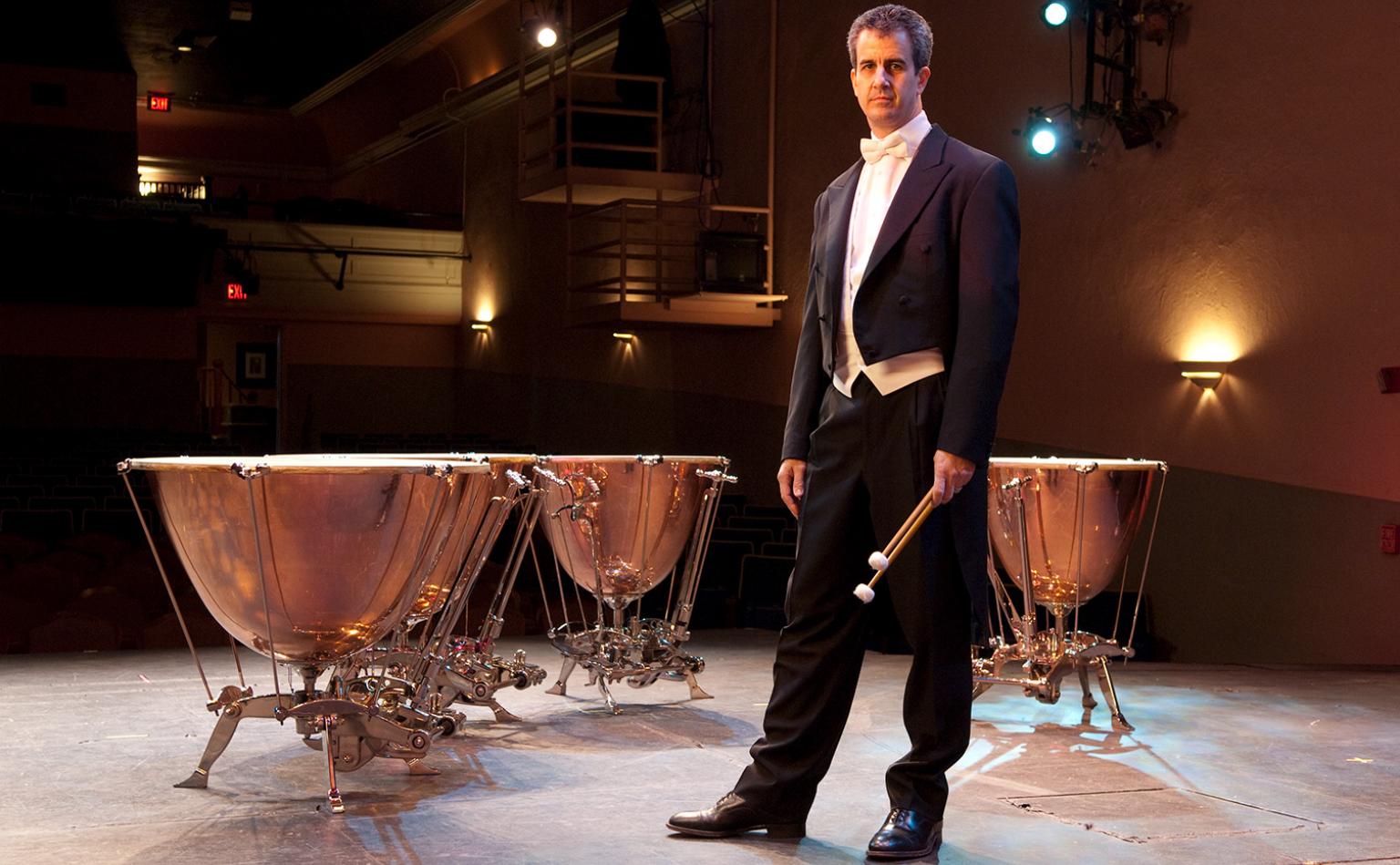 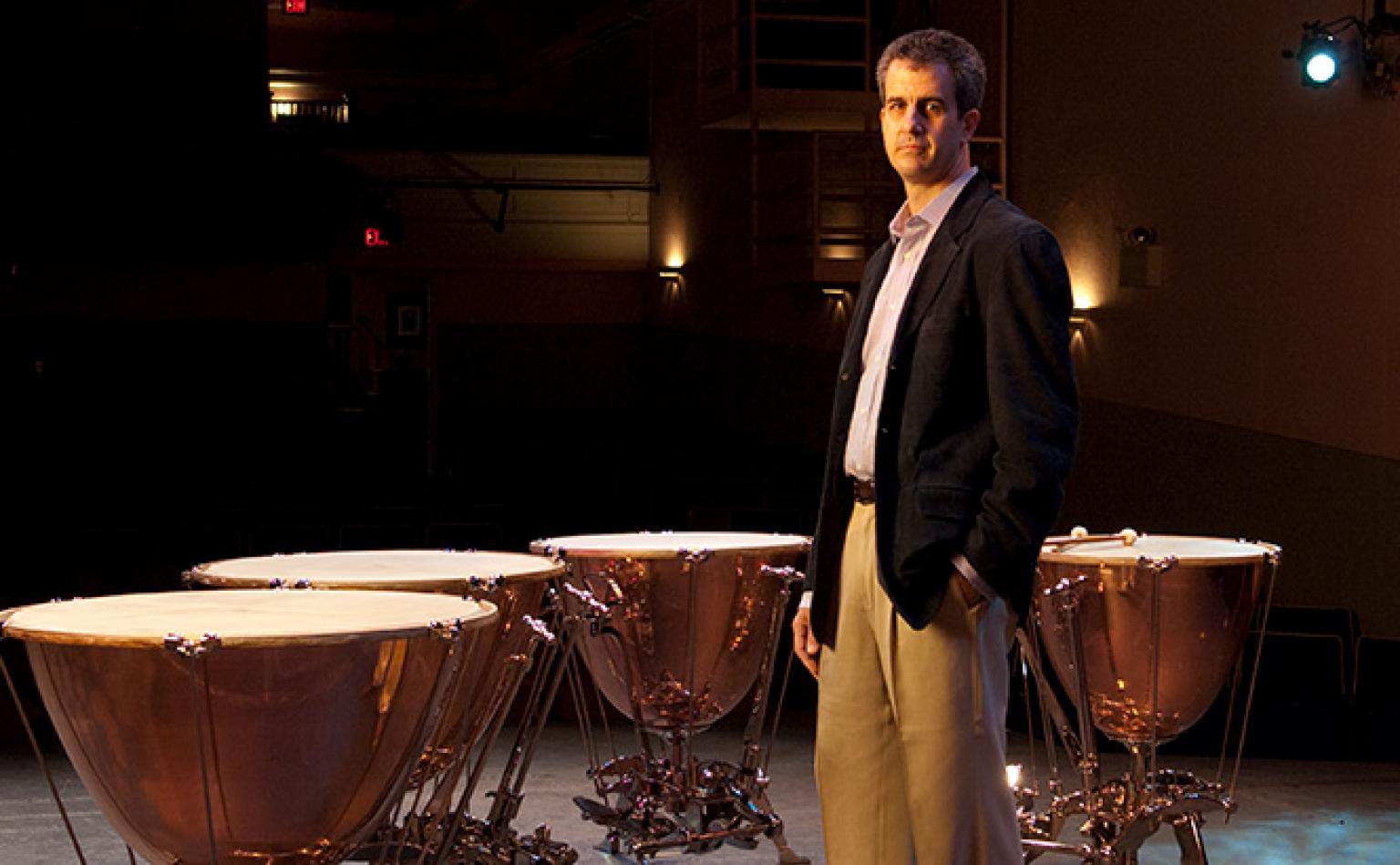 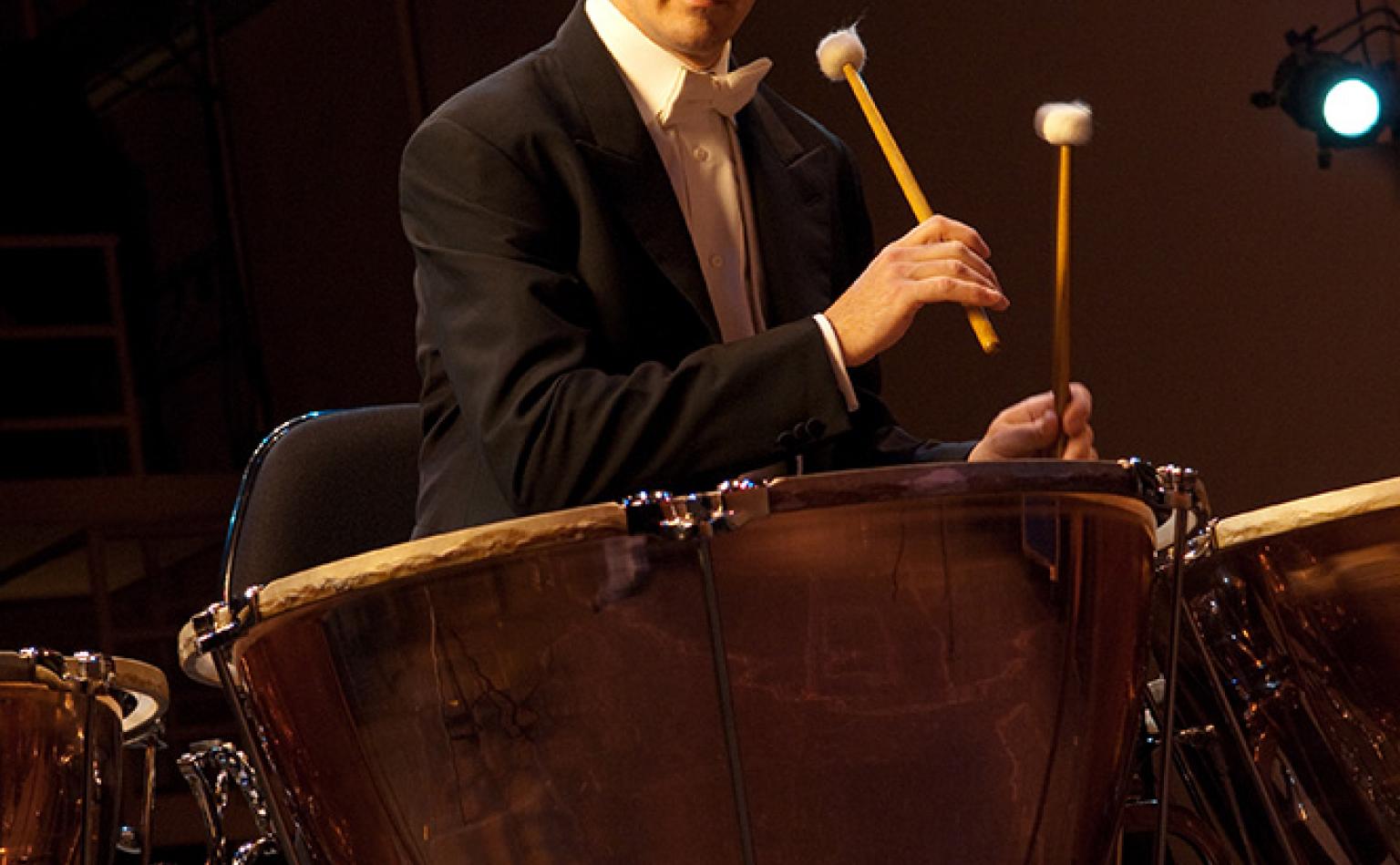 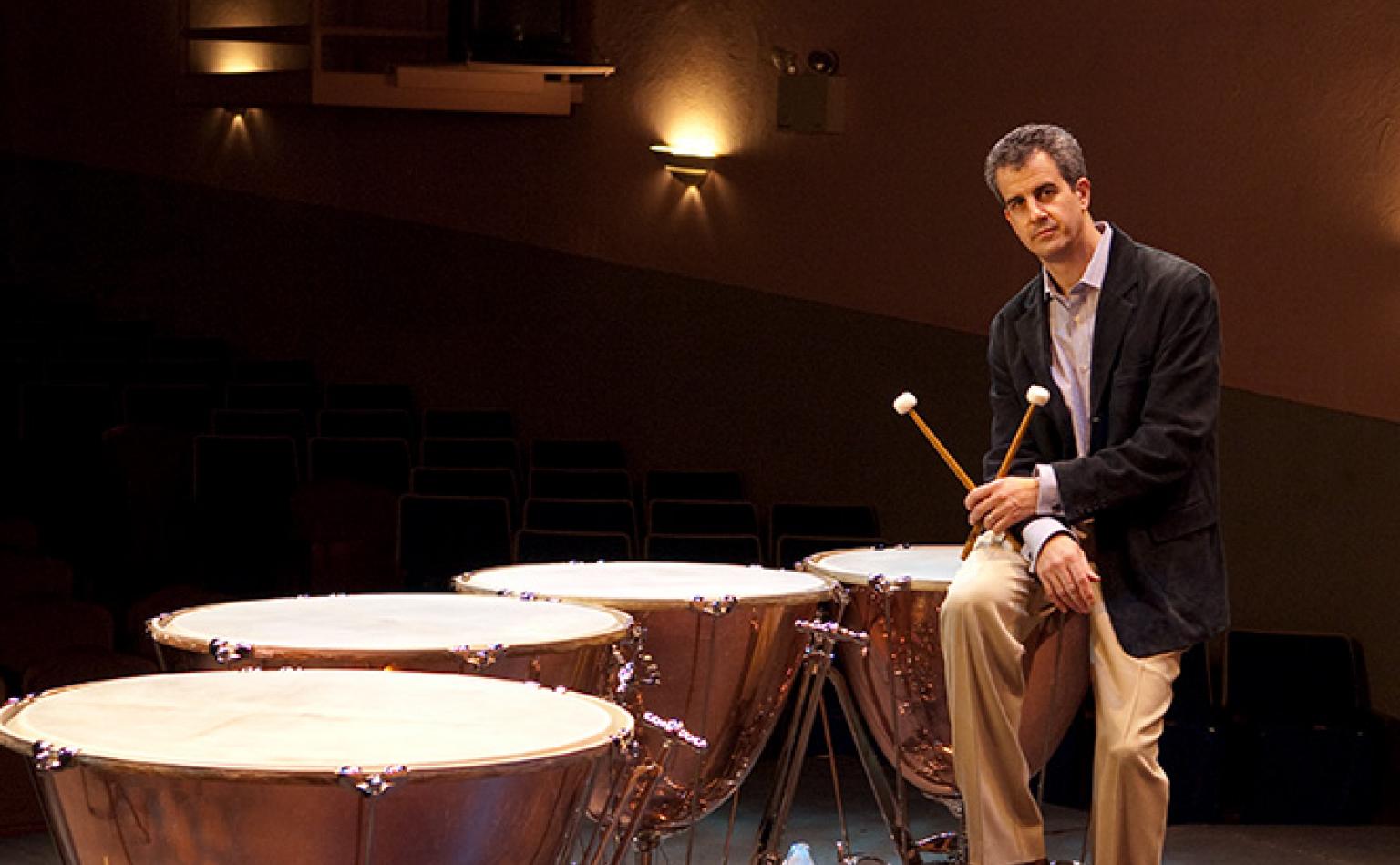 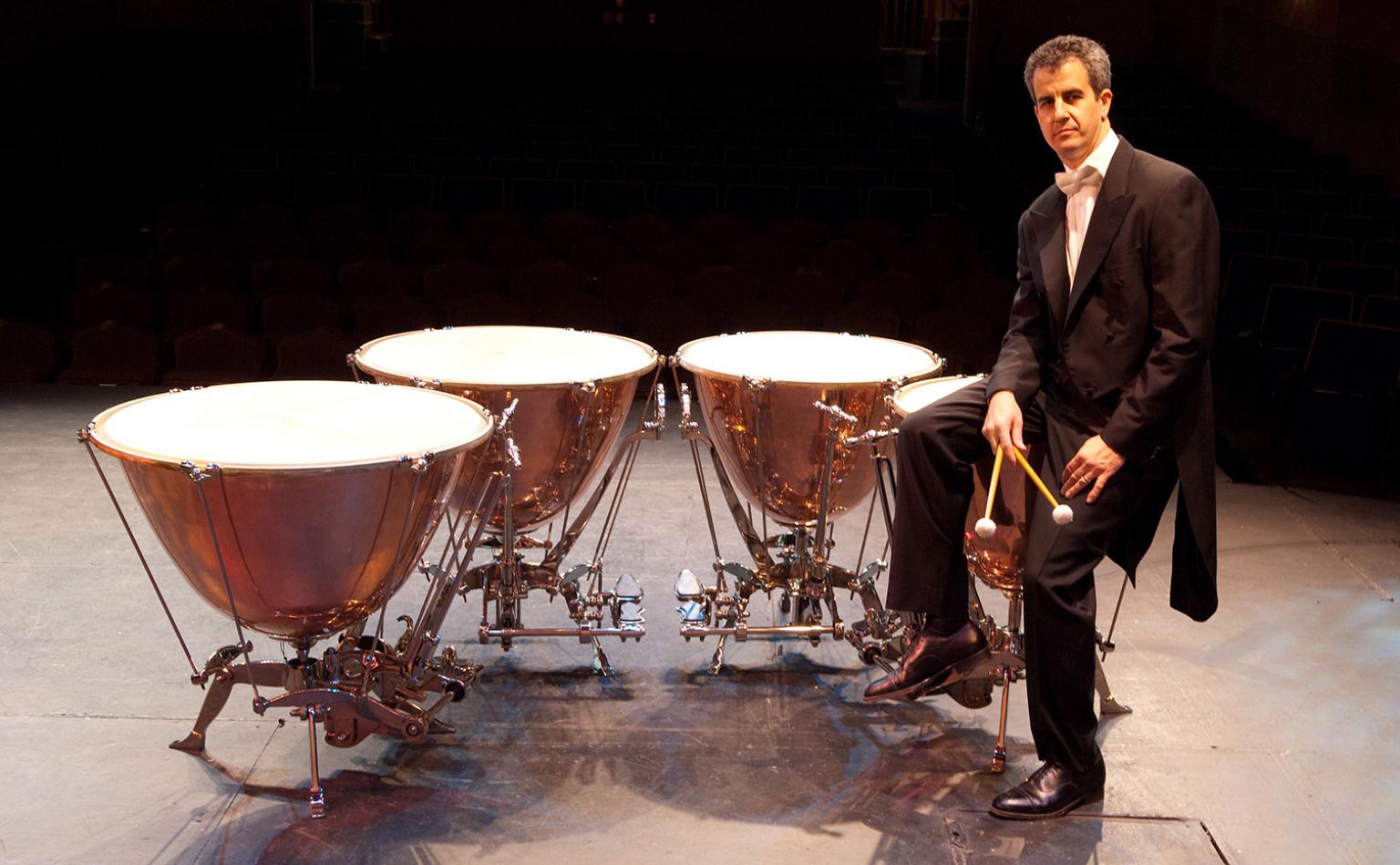 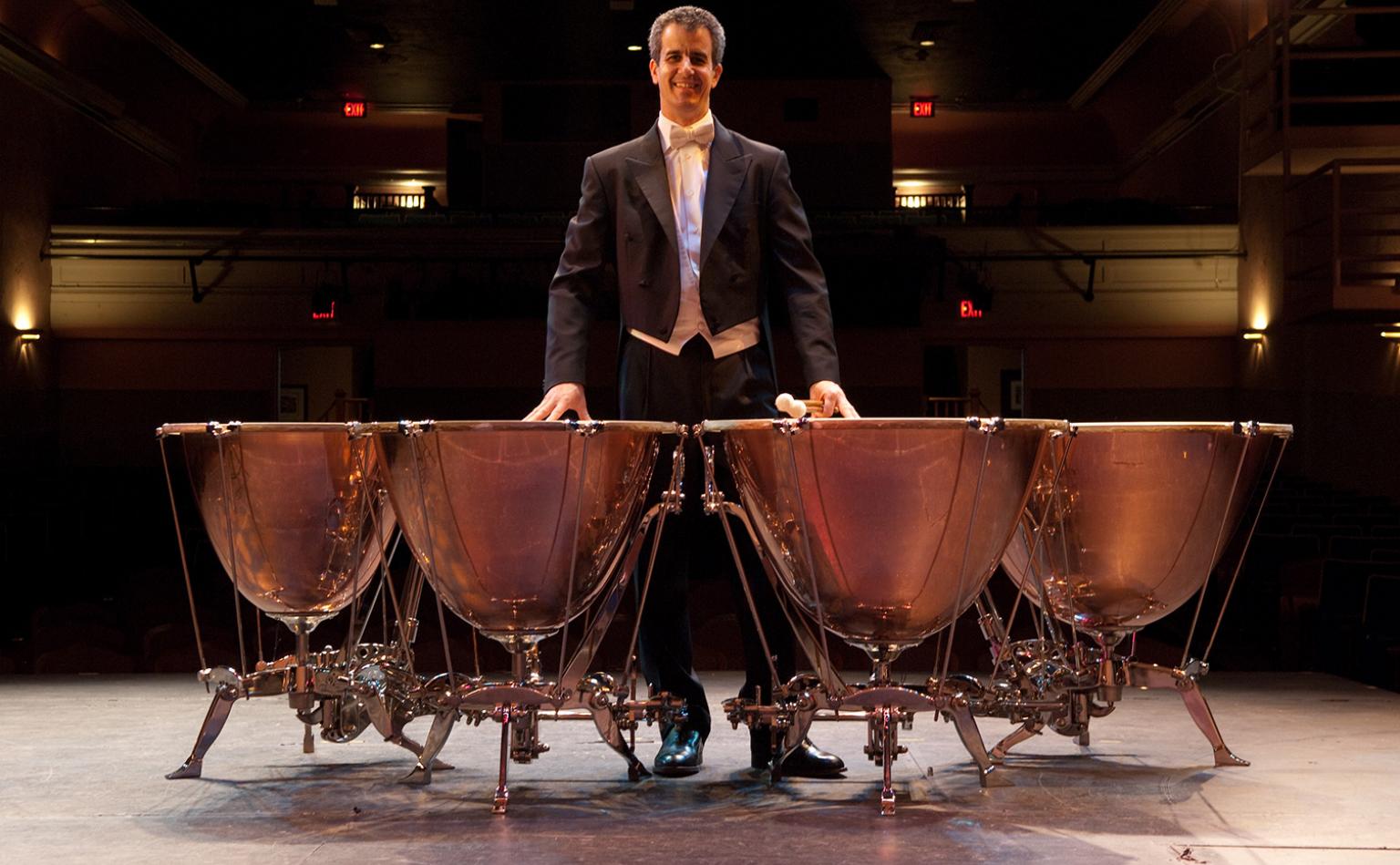