Kool and the Gang

Kool and the Gang

At the age of 9 it appeared Tim Horton was destined to be a world class drummer . He excelled rapidly performing on the drumset and created quite the name for himself locally.  He’s been session and touring drummer for Kool and the Gang for 23 years now and still going strong. Tim excites fans in arenas filled with 20 thousand people or more , Including the 2012 Van Halen /Kool and The Gang Tour Spanning 53 cities across the United States. Following with a Tour in 2013 with Kid Rock /Kool and The Gang for that summer. Tim’s the driving force for the band and excites fans with his dazzling drum acrobatics during his drum solos. Kool and the Gang does over 100 shows a years in America and abroad. Make sure you catch Tim along with Pearl Drums bringing you exciting shows every night worldwide.

In 2015 Kool and the Gang were presented with a Star on Hollywood Walk of Fame. 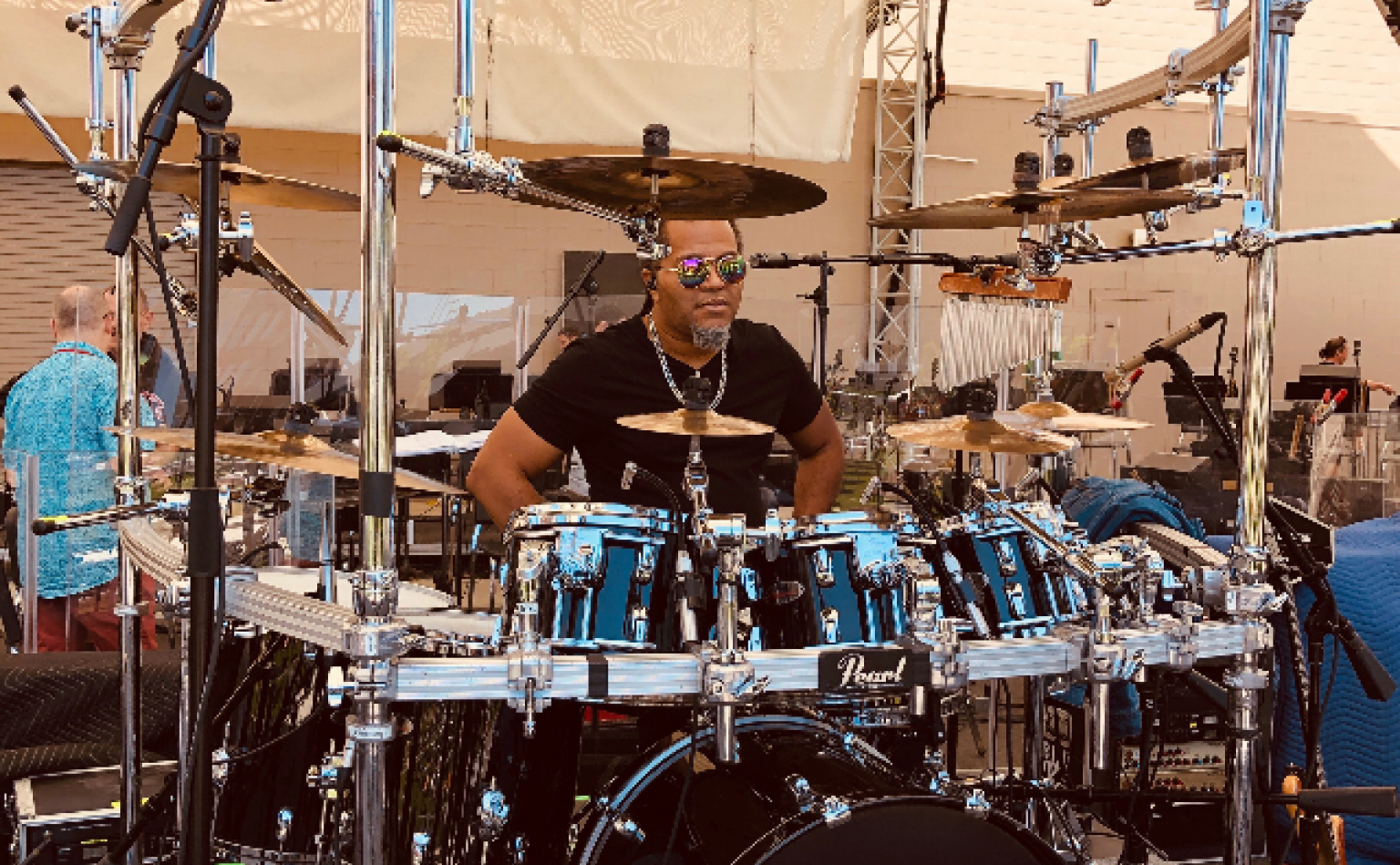 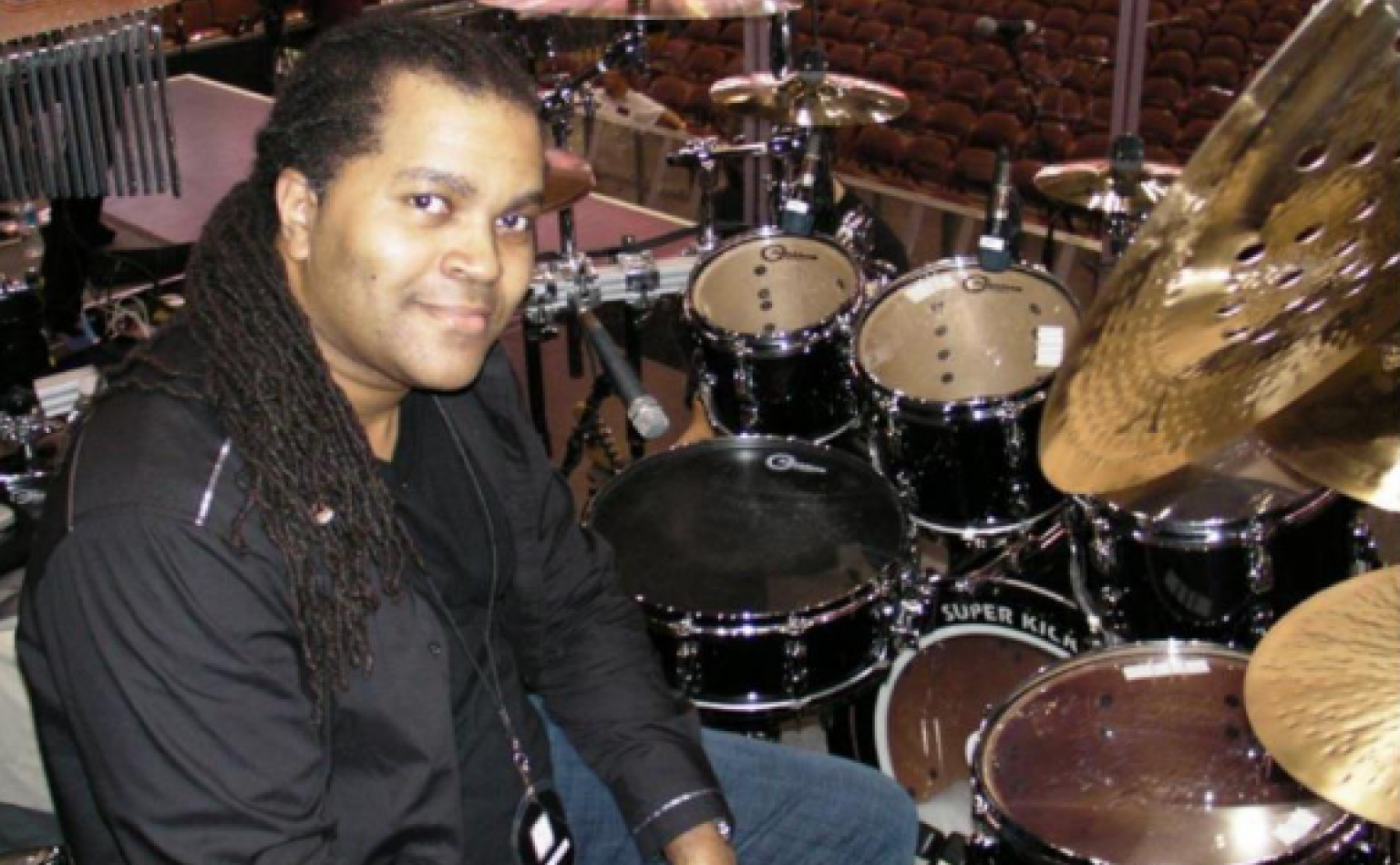 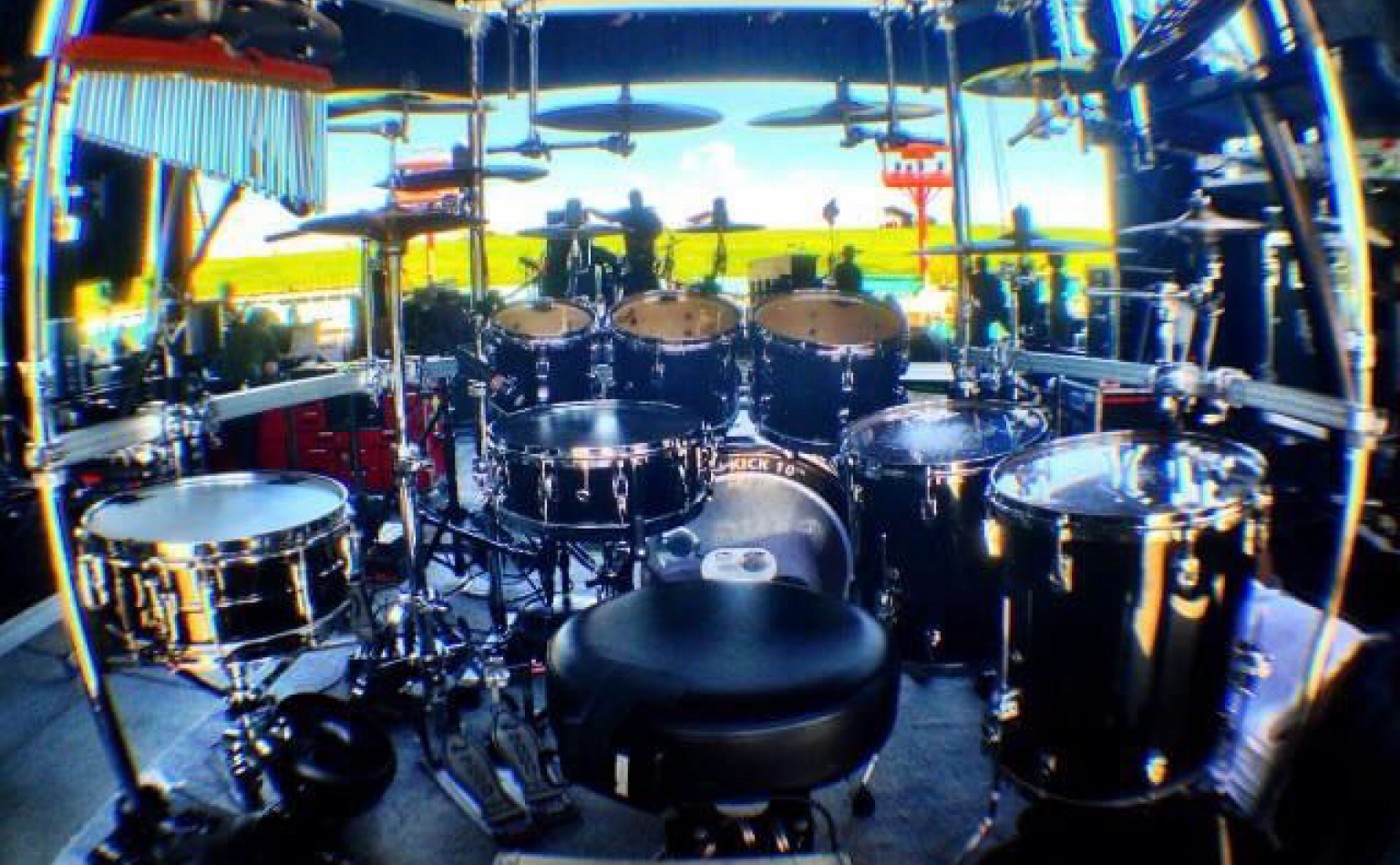 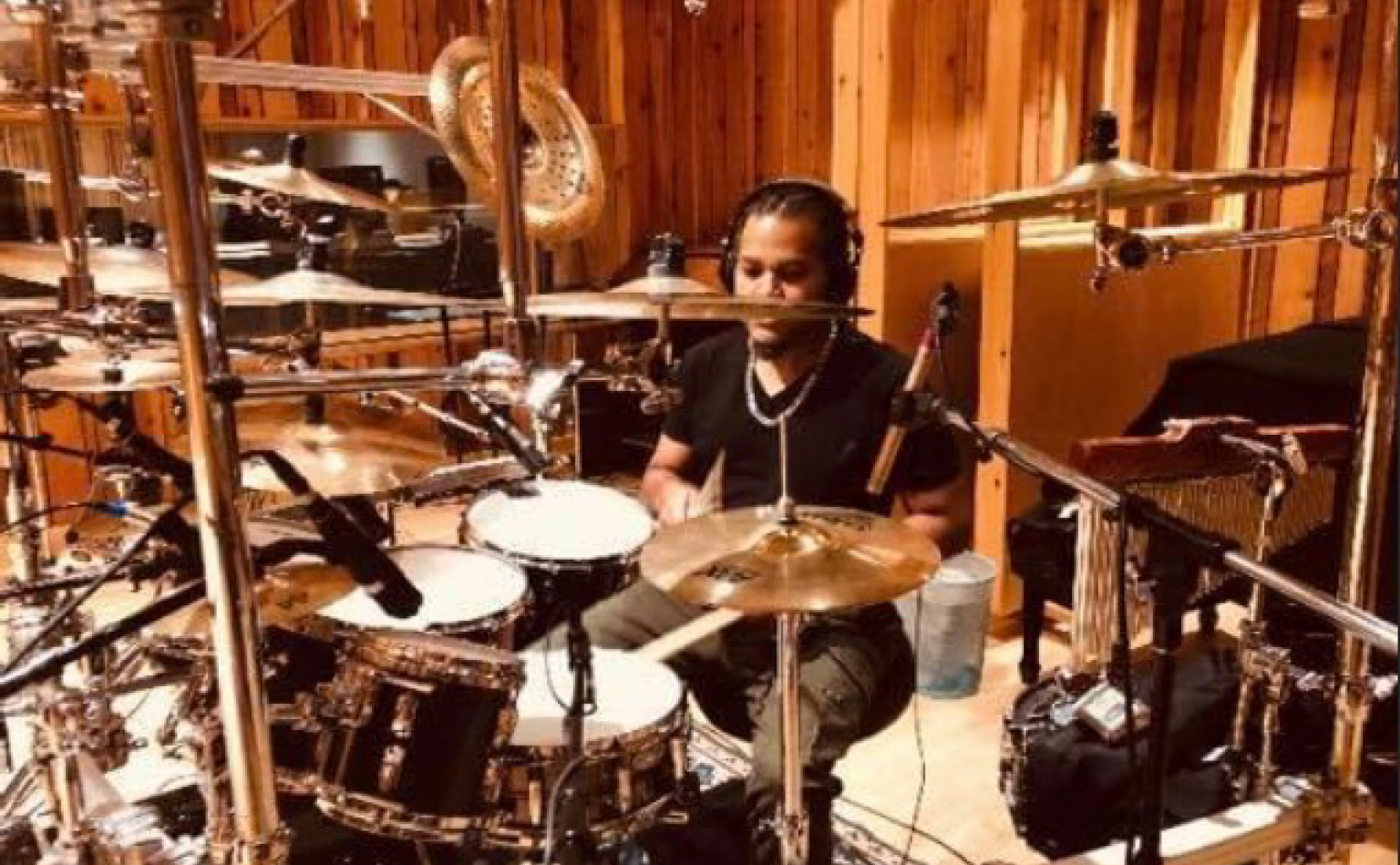 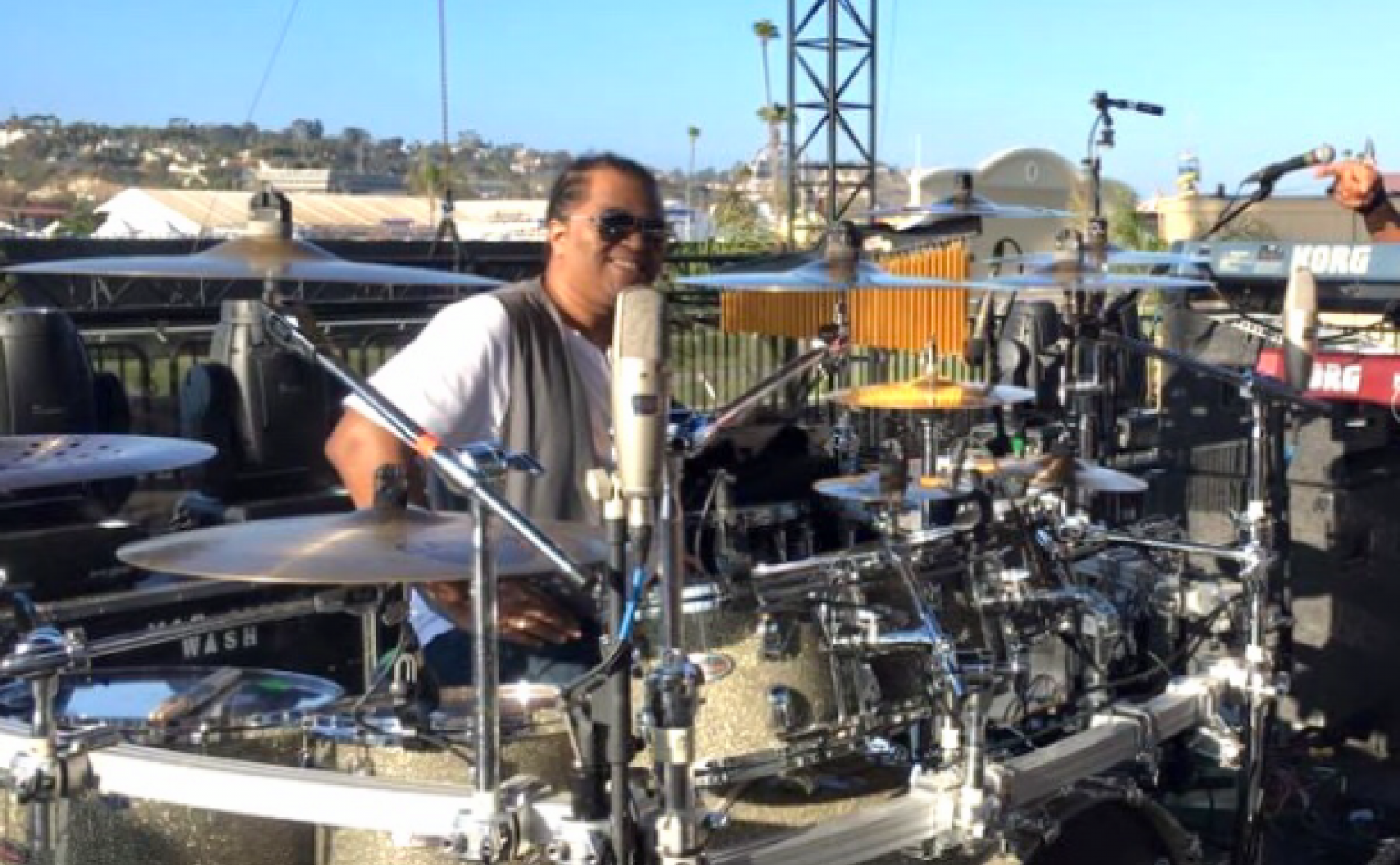 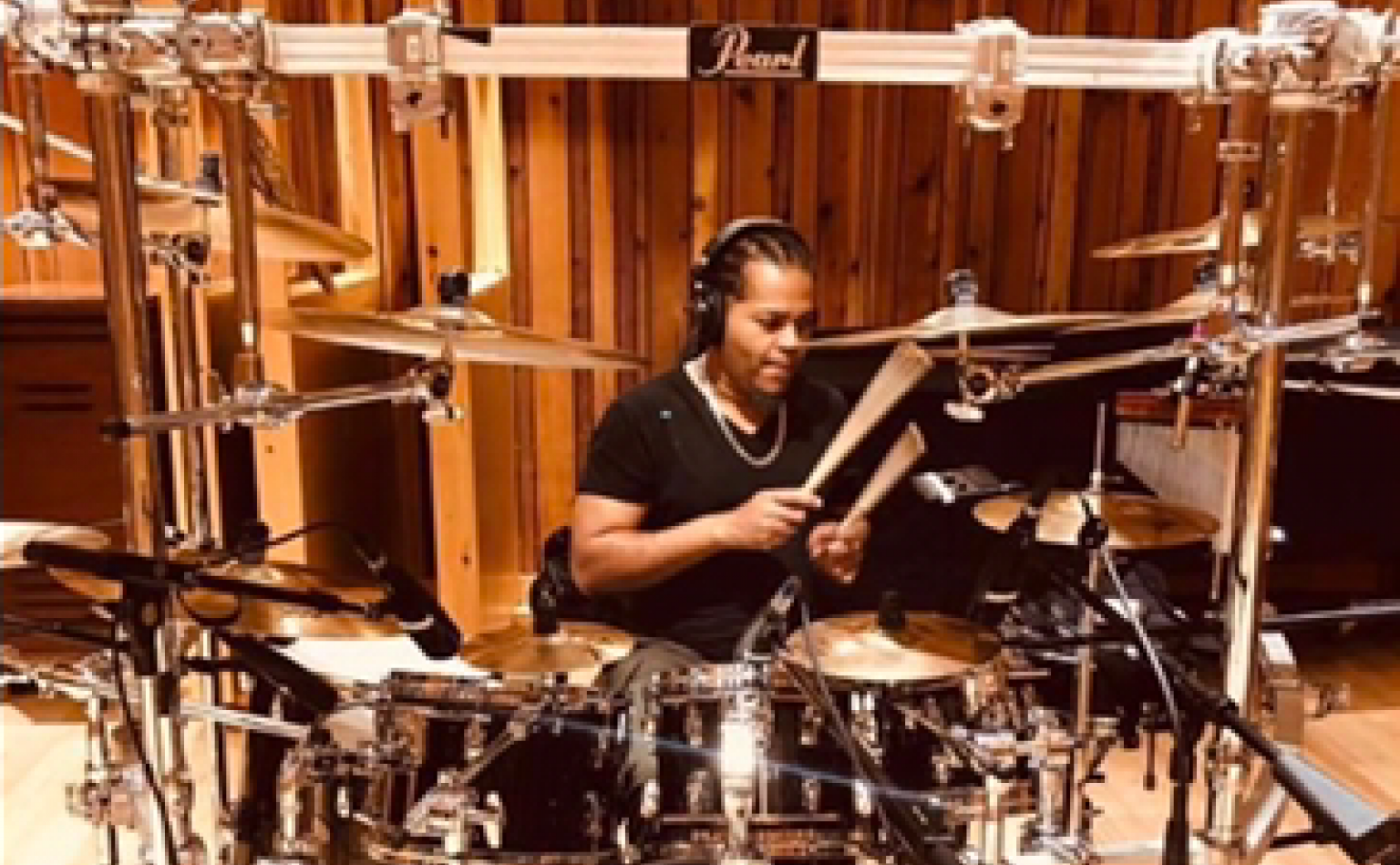 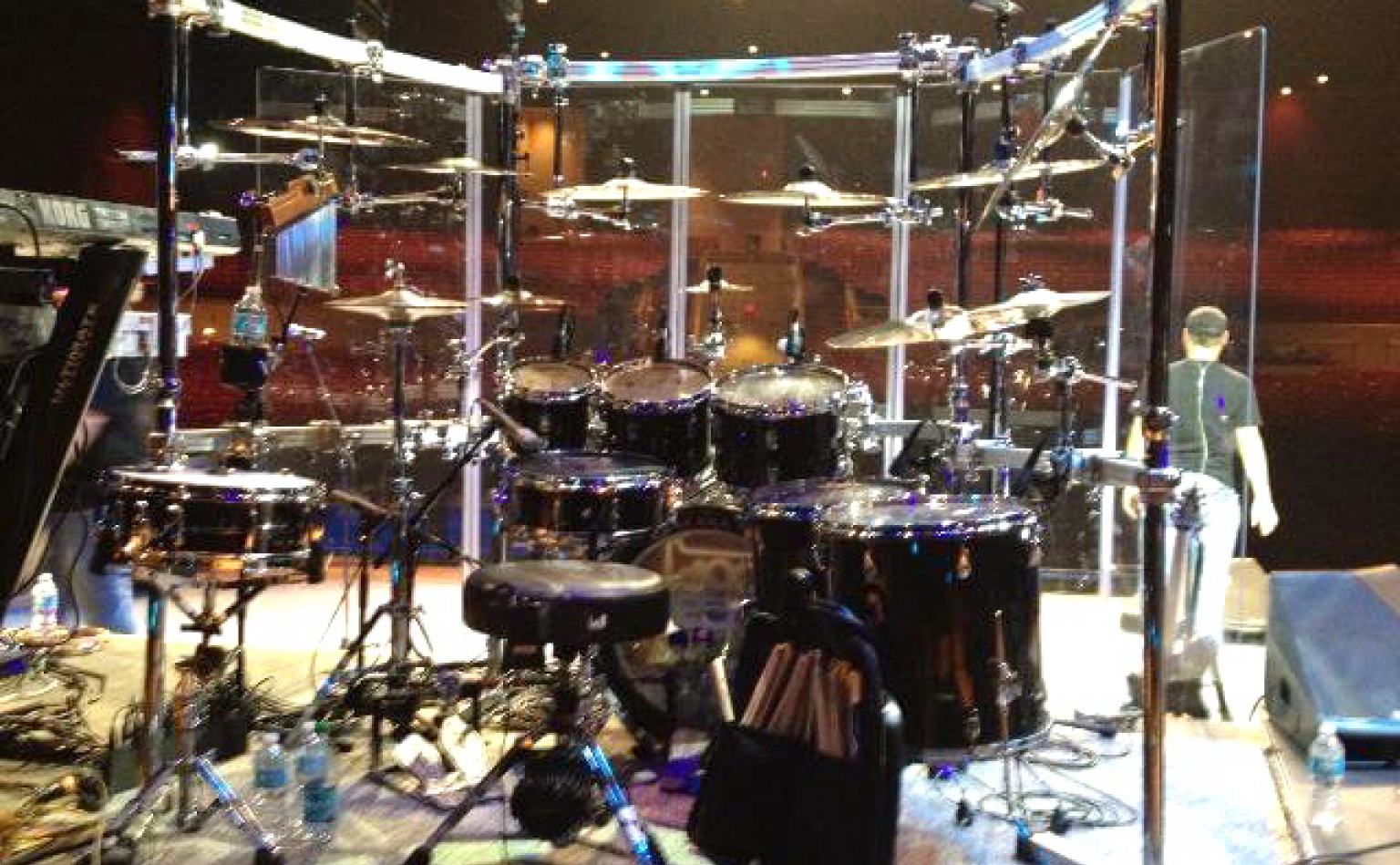 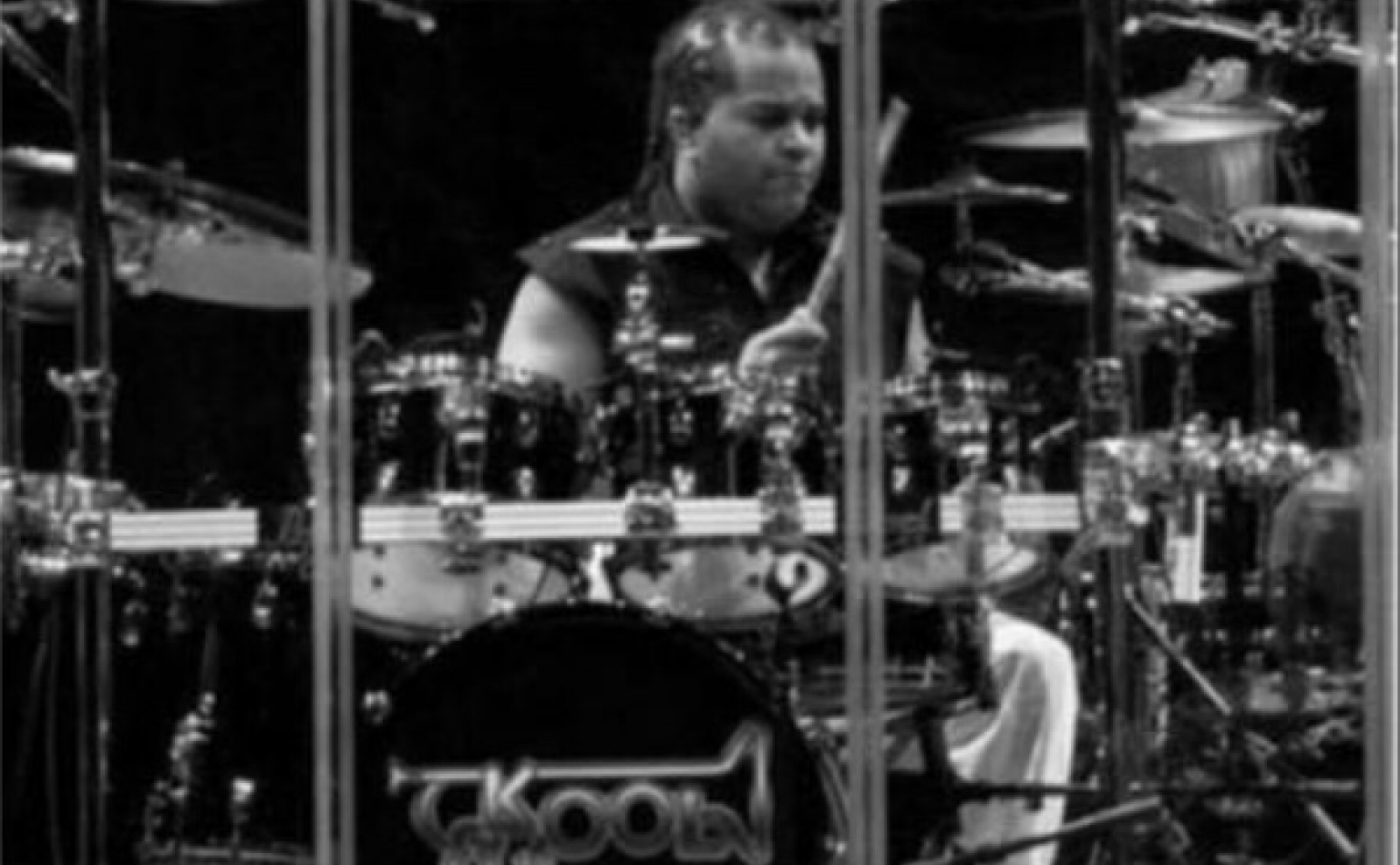