California Institute of the Arts

California Institute of the Arts

Tim Feeney performs, composes, and improvises sounds in and for forests and waterfronts, investigating unstable sound and duration. He appears in bookstores and basements with Sarah Hennies and Greg Stuart as the trio Meridian; in galleries and libraries with Vic Rawlings and Annie Lewandowski; in living rooms and warehouses with Clay Chaplin and Davy Sumner; in tunnels and train stops with Cody Putman and Cassia Streb as the trio Tasting Menu; in colleges and museums with Andrew Raffo Dewar, Holland Hopson, and Jane Cassidy; on recordings for Weighter, Intakt, Black Truffle, Rhizome.s, Caduc, Full Spectrum, Sedimental, and Marginal Frequency; and in the occasional festival or concert hall with Anthony Braxton and Ingrid Laubrock.

Tim also builds sound installations exploring the acoustic properties and geographies of neglected spaces. His recent work has been presented by festivals at locations including Silo City, an abandoned grain silo and shipping complex along the river in Buffalo, New York; Boston’s Metropolitan Waterworks Museum, a preserved steam pumping station that processed the city’s drinking water; and the Bernheim Research Forest, outside Louisville, Kentucky; as well as by more formal events at the Contemporary Art Center New Orleans; the Ringling Museum of Art in Sarasota, Florida; and the University of Richmond.

He is a faculty member in percussion, improvisation, composition, and experimental sound practices at the California Institute of the Arts, and previously taught at the University of Alabama and Cornell University. 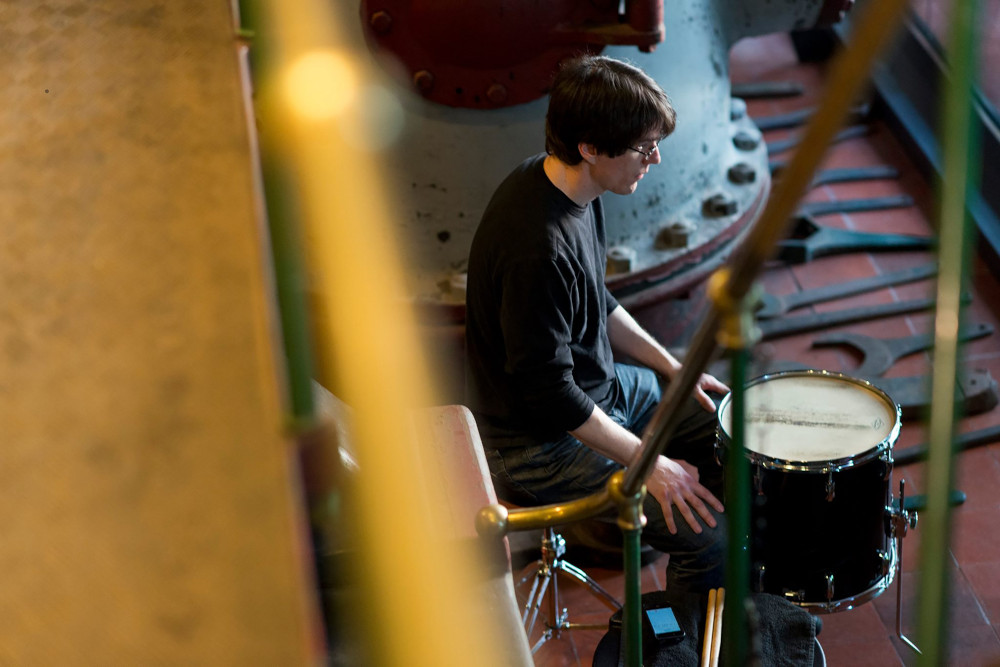 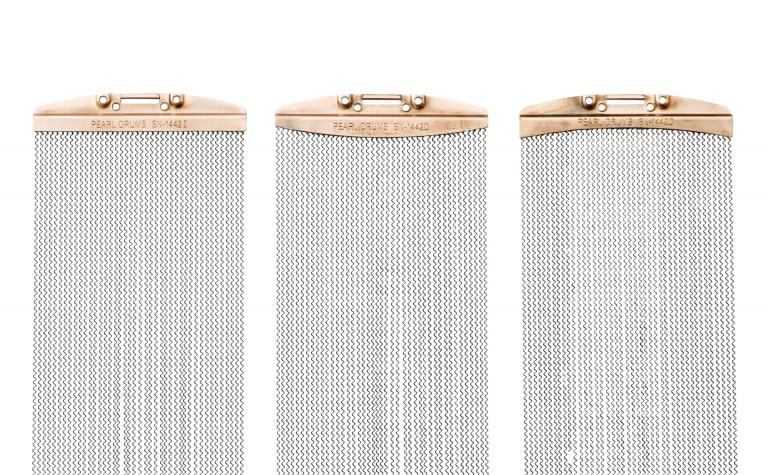 Your snare -and in reality, your sound- deserves the upgrade Pearl's Ultra-Sound Snare Wires deliver. Designed to elevate snare sound and response to a fresh dynamic range, Ultra-Sound Wires feature Patented elements that cater specifically to the size and shell material of your snare shell. 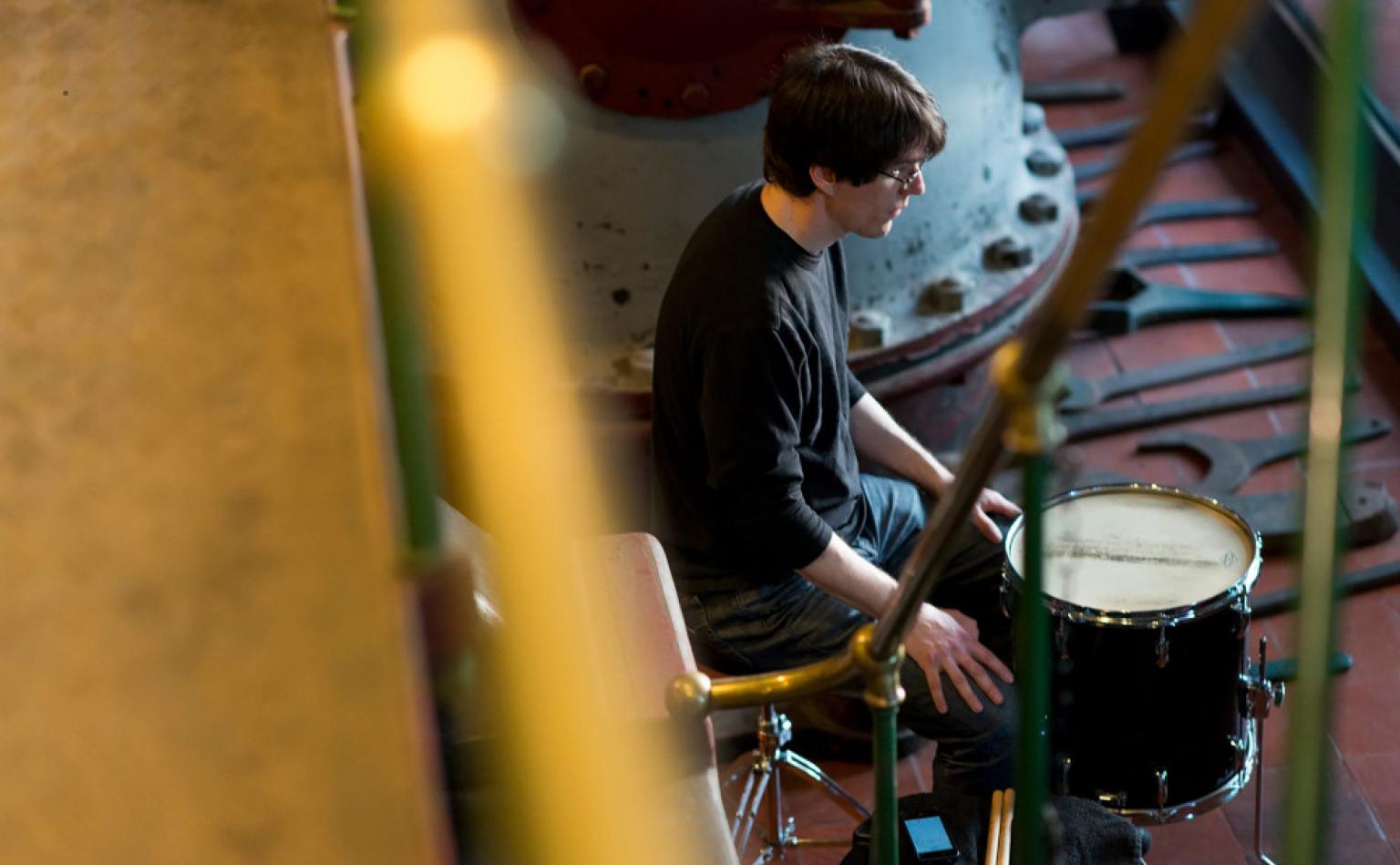