Tim Fairbanks is one of the most internationally in-demand clinician, designer, arranger, and adjudicator across the globe. Tim has taught at Centerville HS (OH) since 1997, serving as the Marching Percussion Director until 2011 and is currently the Drill Designer for the marching band and indoor drumline.  Centerville is the 1999 Scholastic Open Champion and 2004 Scholastic World Champion, as well as consistent National Finalists at BOA Grand National Championships and Scholastic World Finalists at the WGI World Championships.

Tim is the Program Coordinator and Visual Designer for Rhythm X, WGI Independent World Class Champion in 2008 and 2009 and was the Drill Designer for the Bluecoats from Canton, OH from 2009-2011. He is a designer and clinician for The Senators Drum and Bugle Corps (Eastleigh, England) and Aimachi (Nagoya, Japan). Tim is currently the Vice President of Percussion for WGI Sport of the Arts, serving on the WGI Board of Director’s Executive Committee, in addition to membership on the WGI Percussion Advisory Board and Steering Committee. 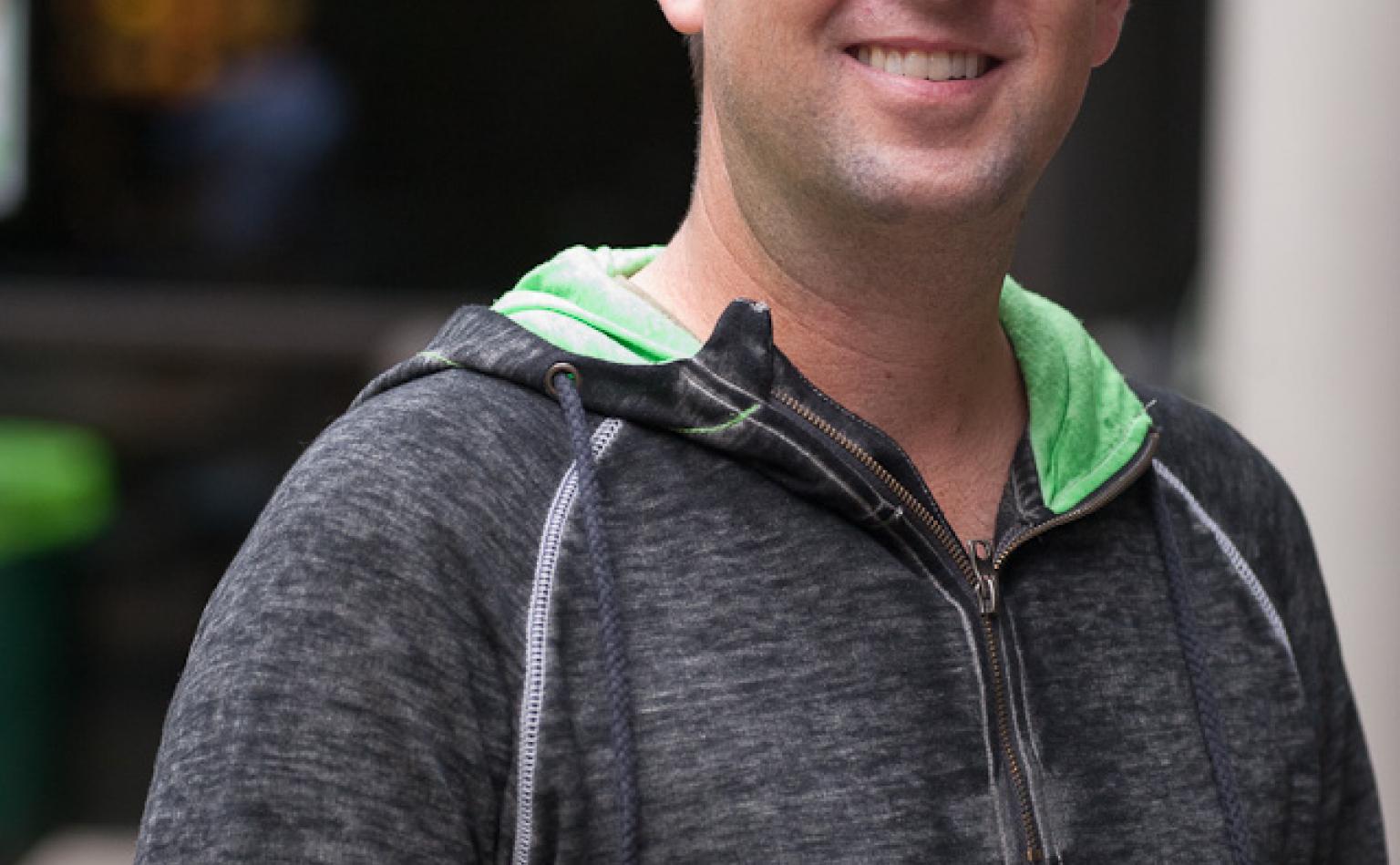