Terry Sanders received his degrees in Music Education and Computer and Information Science from Troy State University. He studied percussion under Dr. Samuel Frederick, while marching with the “Sound of the South” Trojan Band under the Direction of Dr. Johnny Long from 1980 to 1985. He also studied percussion privately with Sergeant Carl Griggs of the United States Marine Band. Terry was the Co-Percussion Caption Head and arranger for the Florida Wave Drum and Bugle Corps from 1980 - 81.

Terry actively serves as a championship level adjudicator for fall marching competitions and indoor percussion and indoor winds competitions across the country. He is a currently an active Official WGI Percussion Judge. 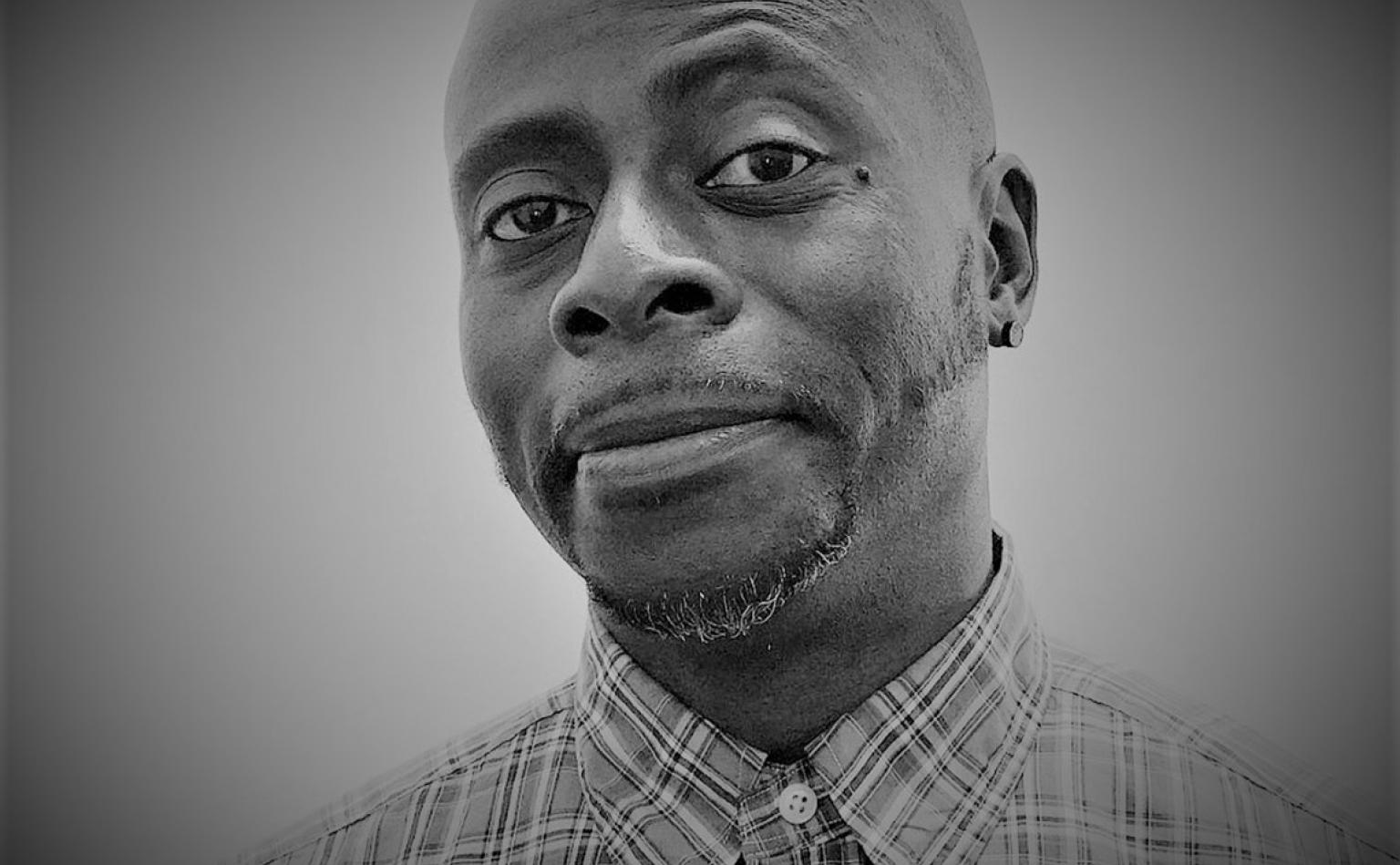 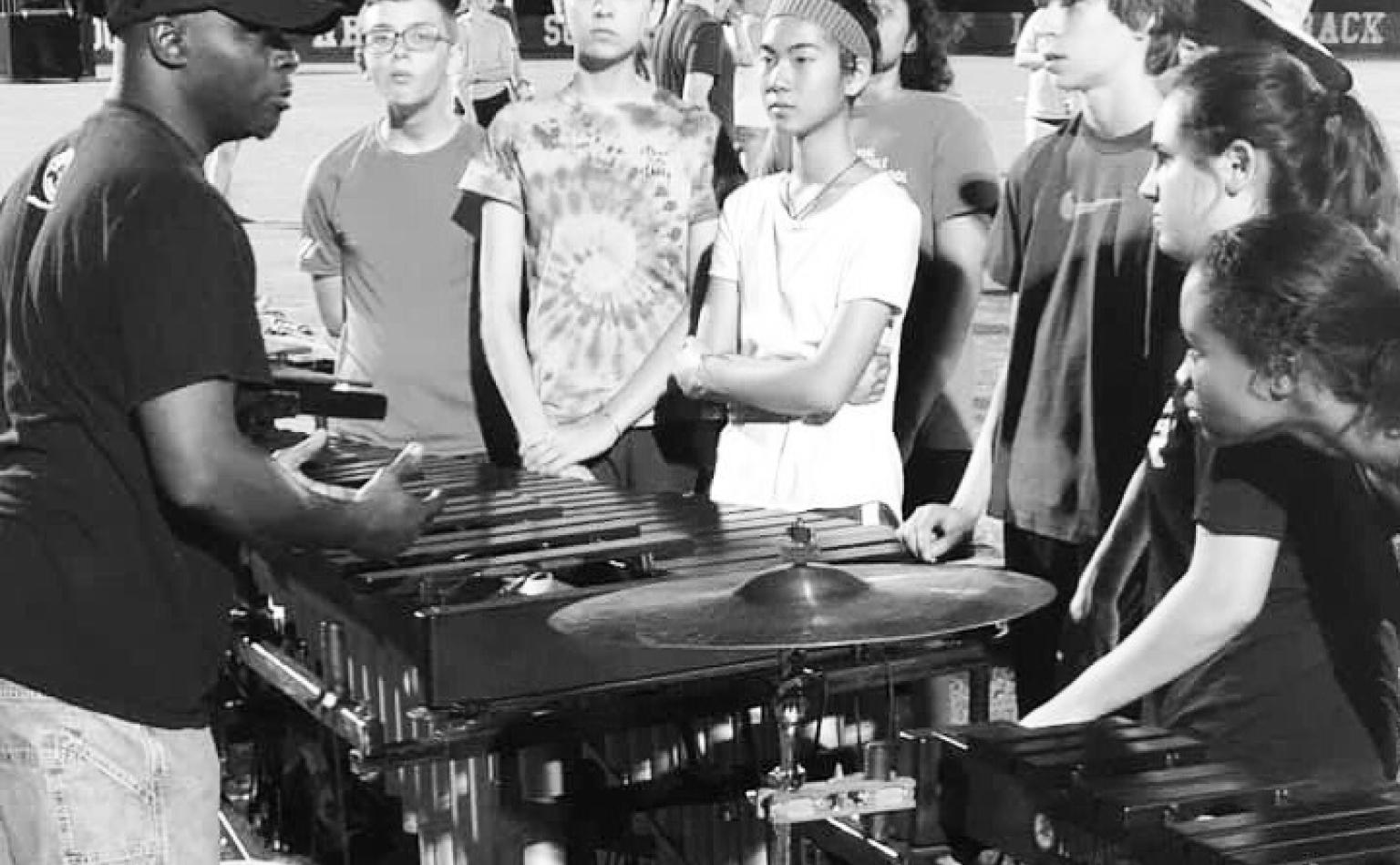 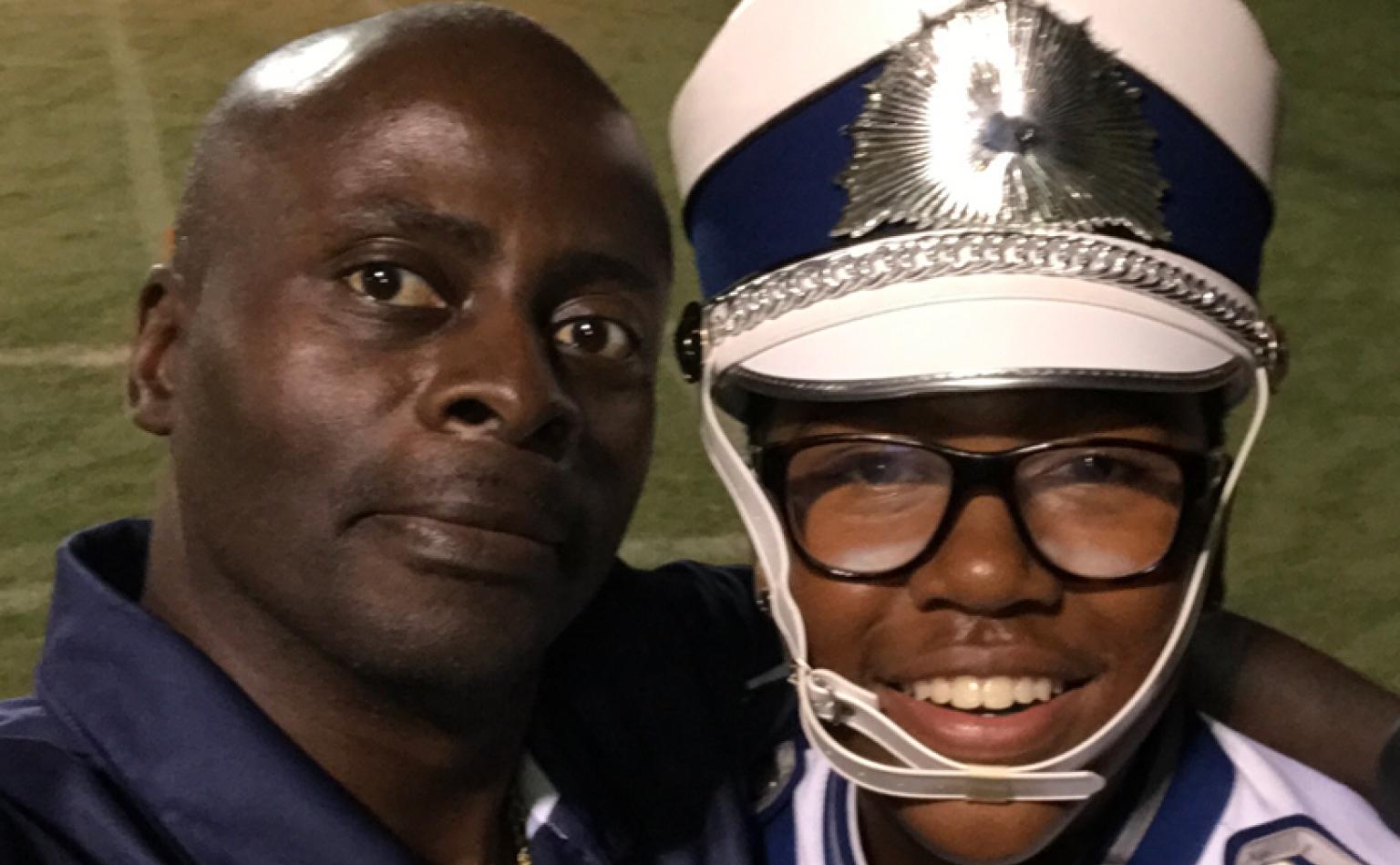 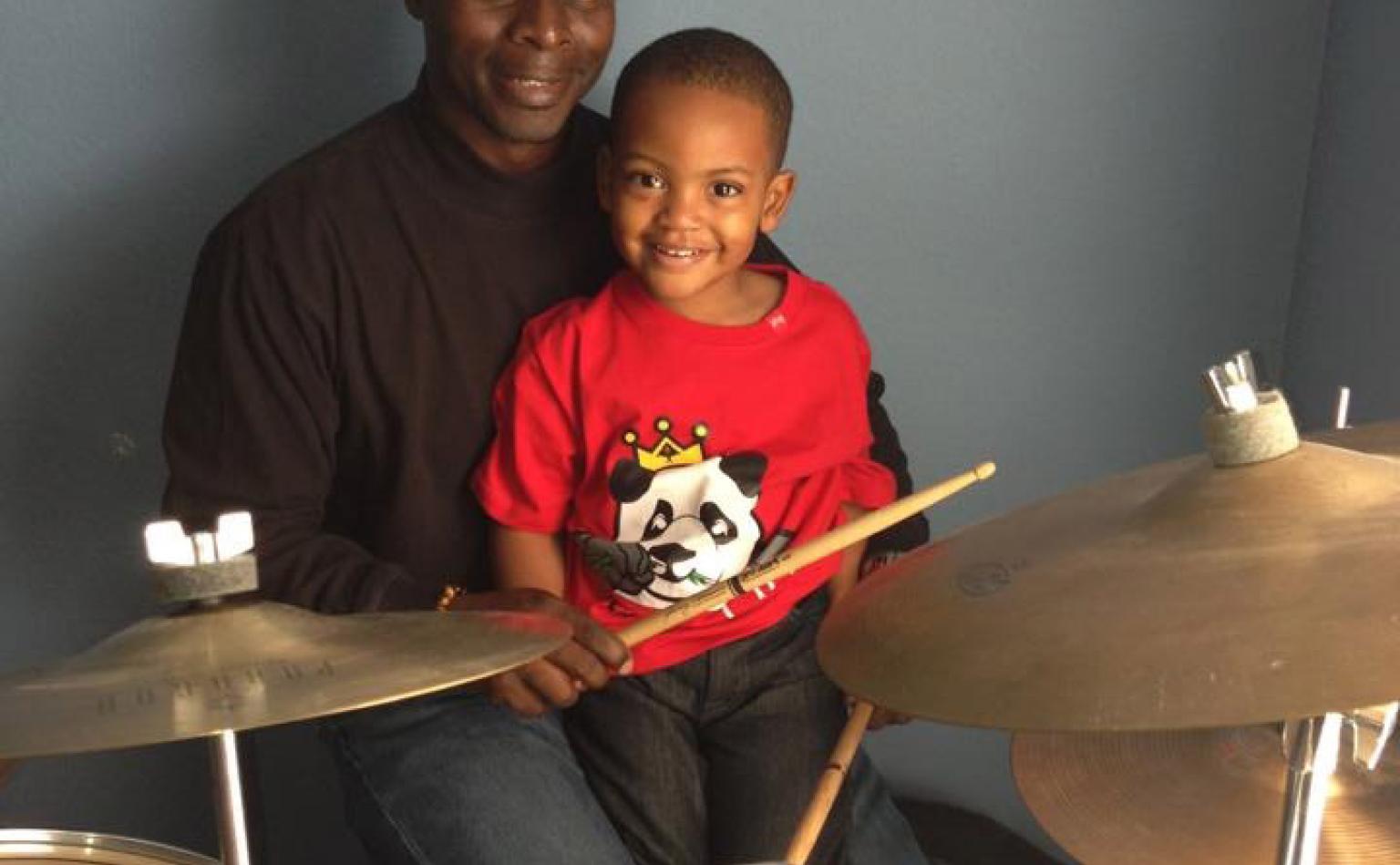 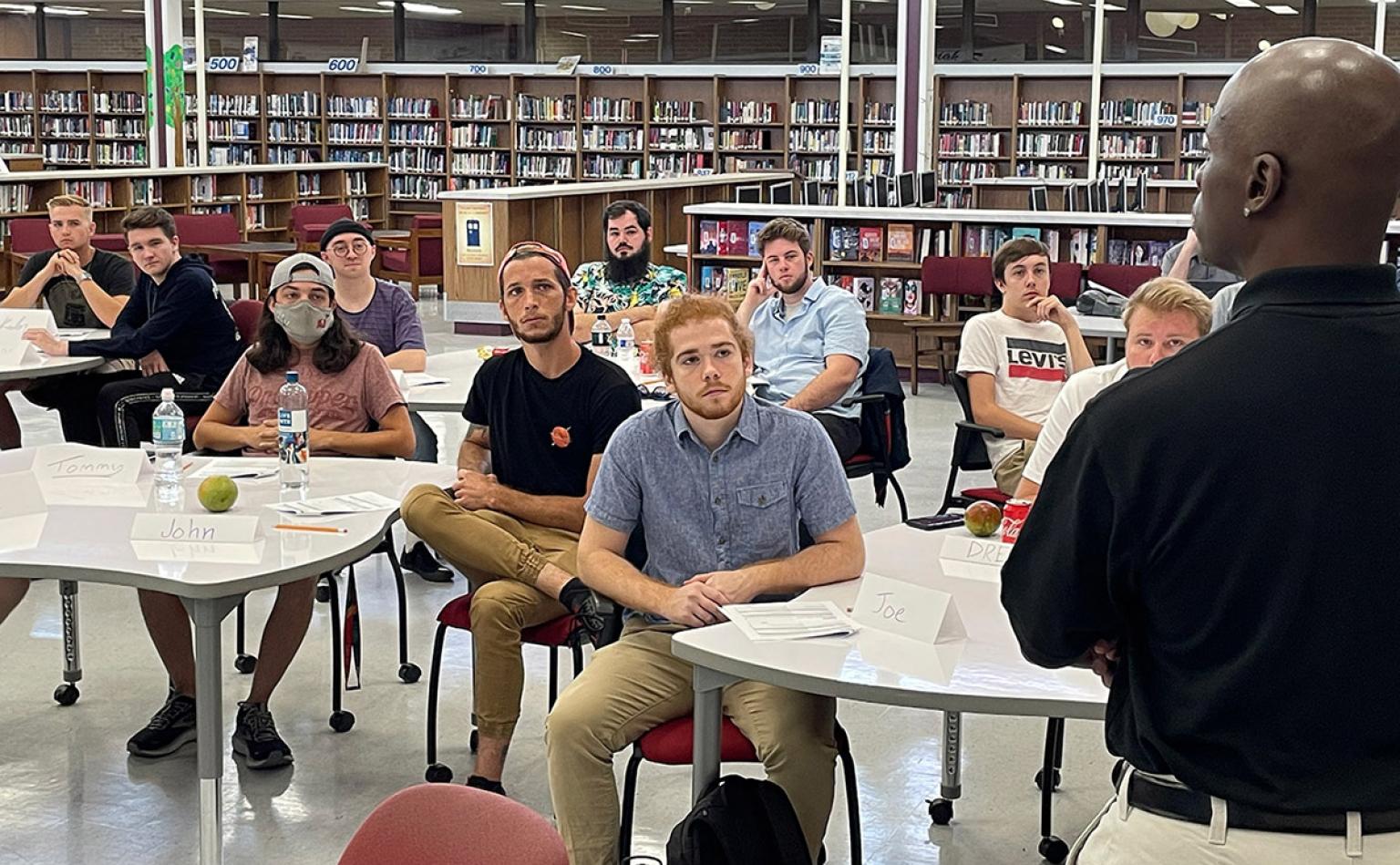 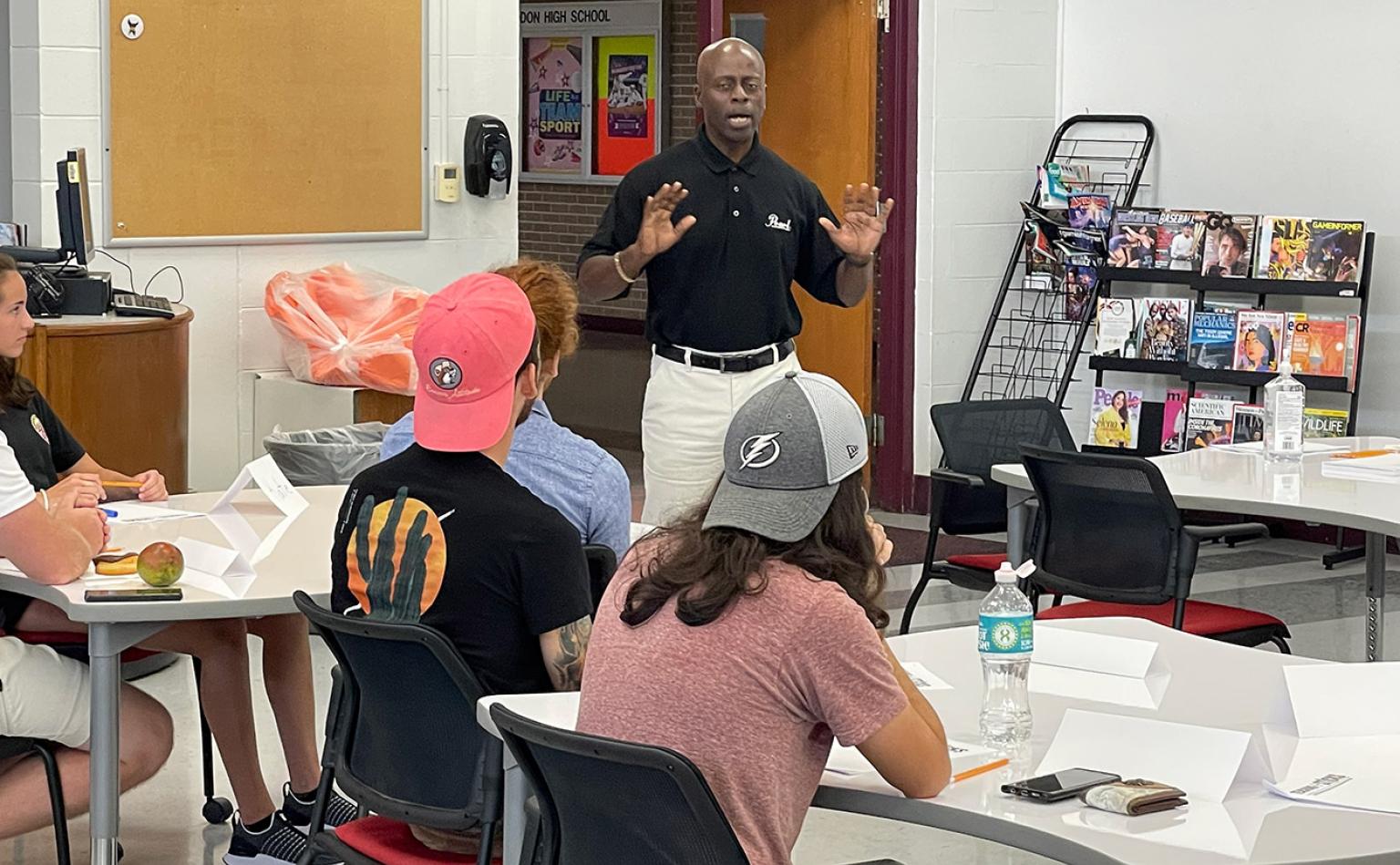 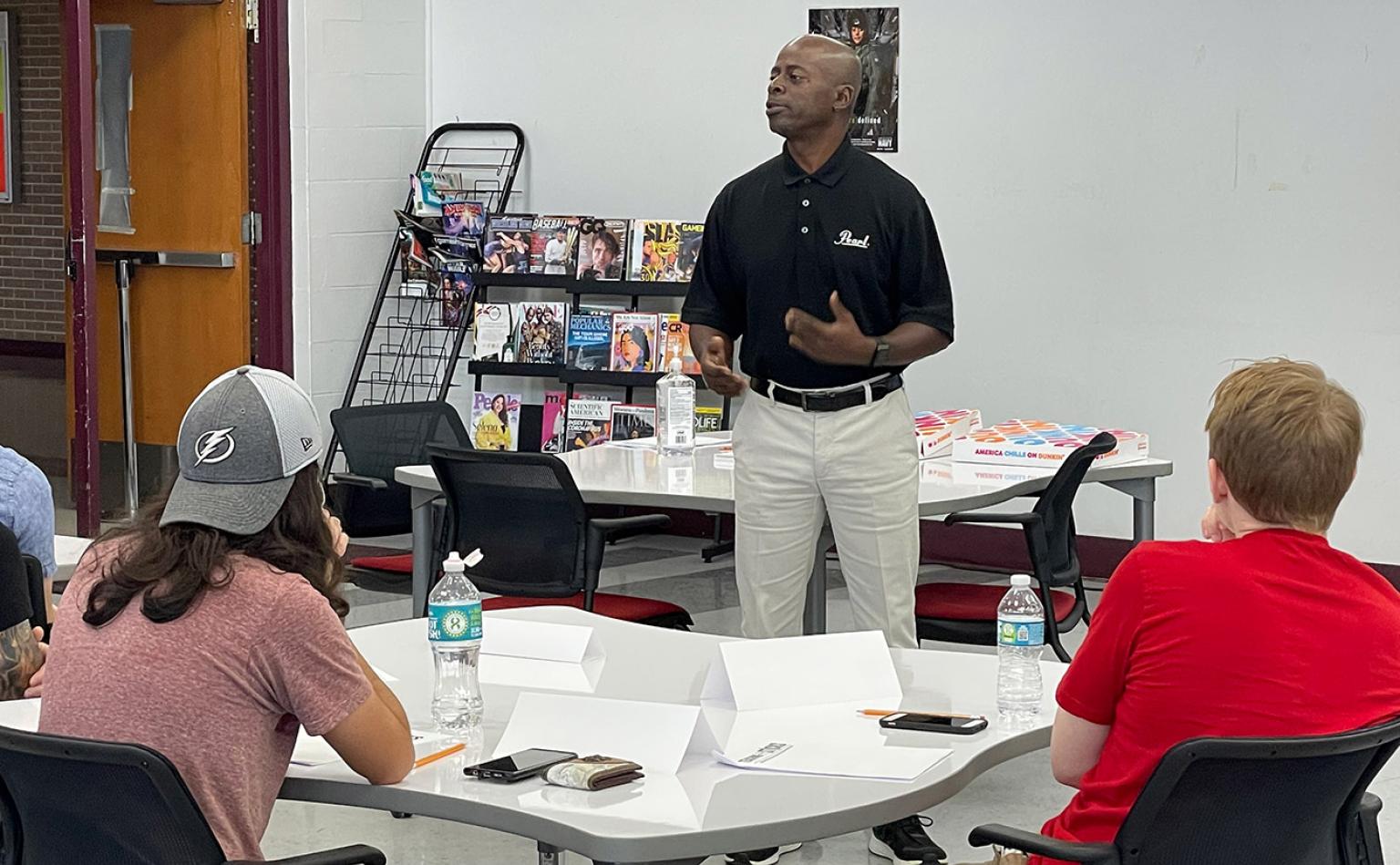 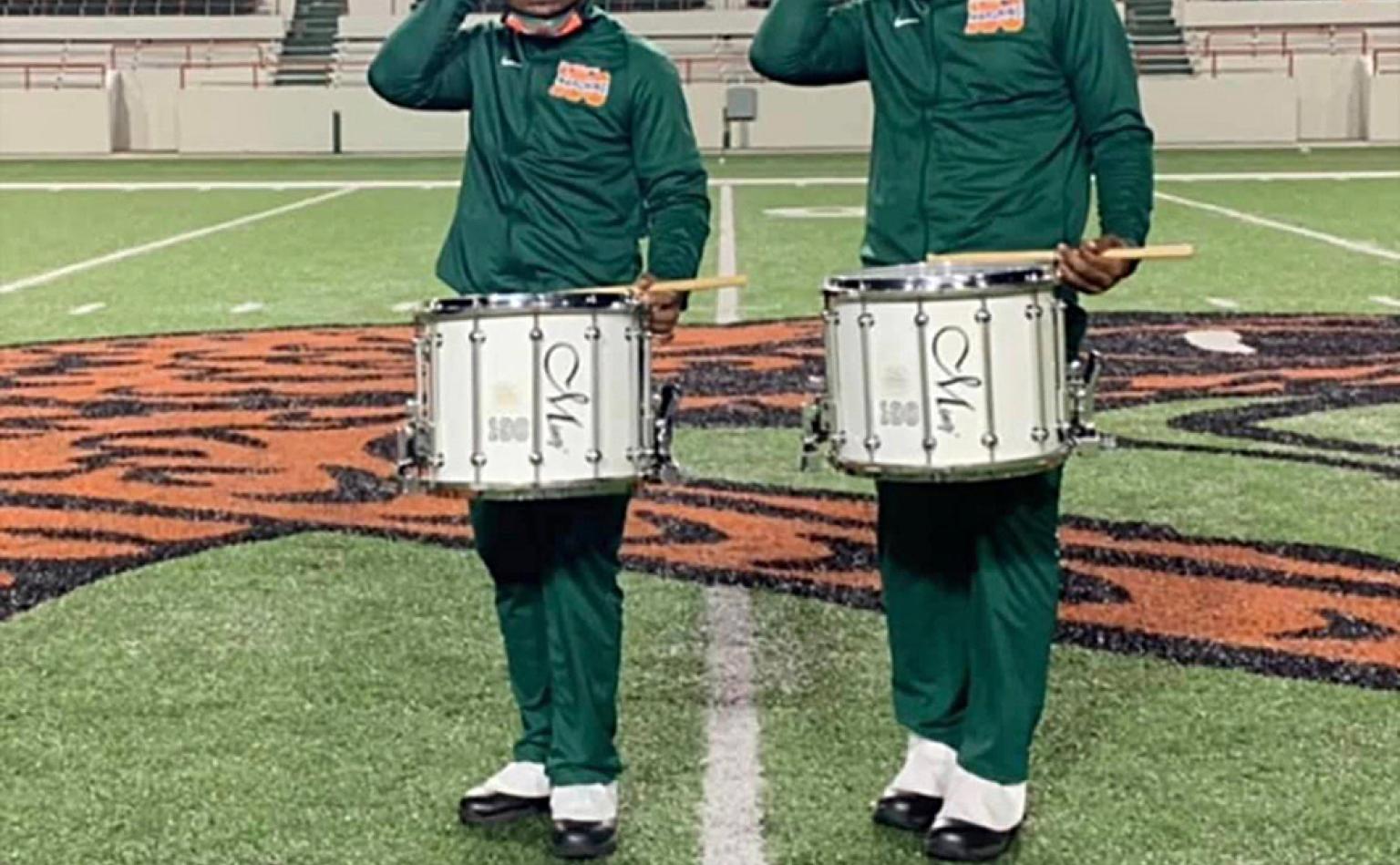