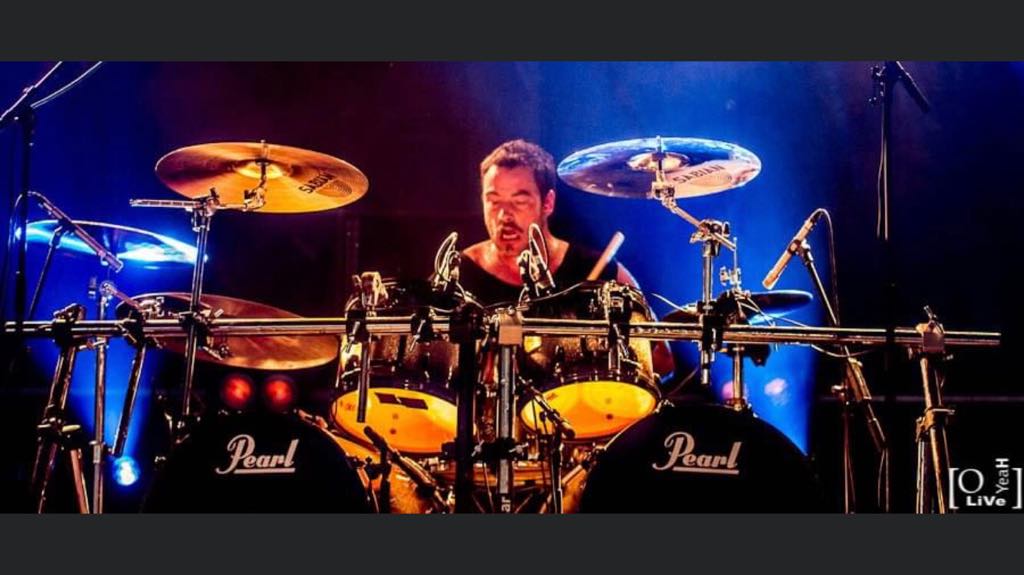 I was born in 1980, and I grew up in a family where music is omnipresent. I started playing drums in 1994, and had my first band, Cortège, for two years. I then decided to join a metal band, because this musical style attracted me more. Thanks to the band Underskill (1996-2000) I met Yann Ligner (Klone) and Nicolas Amossé (Trepalium) and I really grew more in a band that matched my expectations. In 2001, I met Harun Demiraslan (Trepalium / Step in Fluid), who I started the Trepalium project with. I play drums for nearly twenty years, developing a style between metal and groove. We released six albums with the labels Holy Records and Season of Mist, allowing us to acquire some notoriety. Then, we decided to do it by ourlseves, because it became easier for us. During all these years, the band continued to evolve from a very extreme metal to a groovy metal where I found my own identity. Finally, in 2016, I met Gautier Serre and joined the band Igorrr. We did two albums produced by the label Metal Blade. This band is a kind of musical UFO without any limits, so I developed another style of drumplay (Breakcore, Musette, Traditional music...). In this context, and for the first time of my life, I finally was able to make a living out of my passion: music. 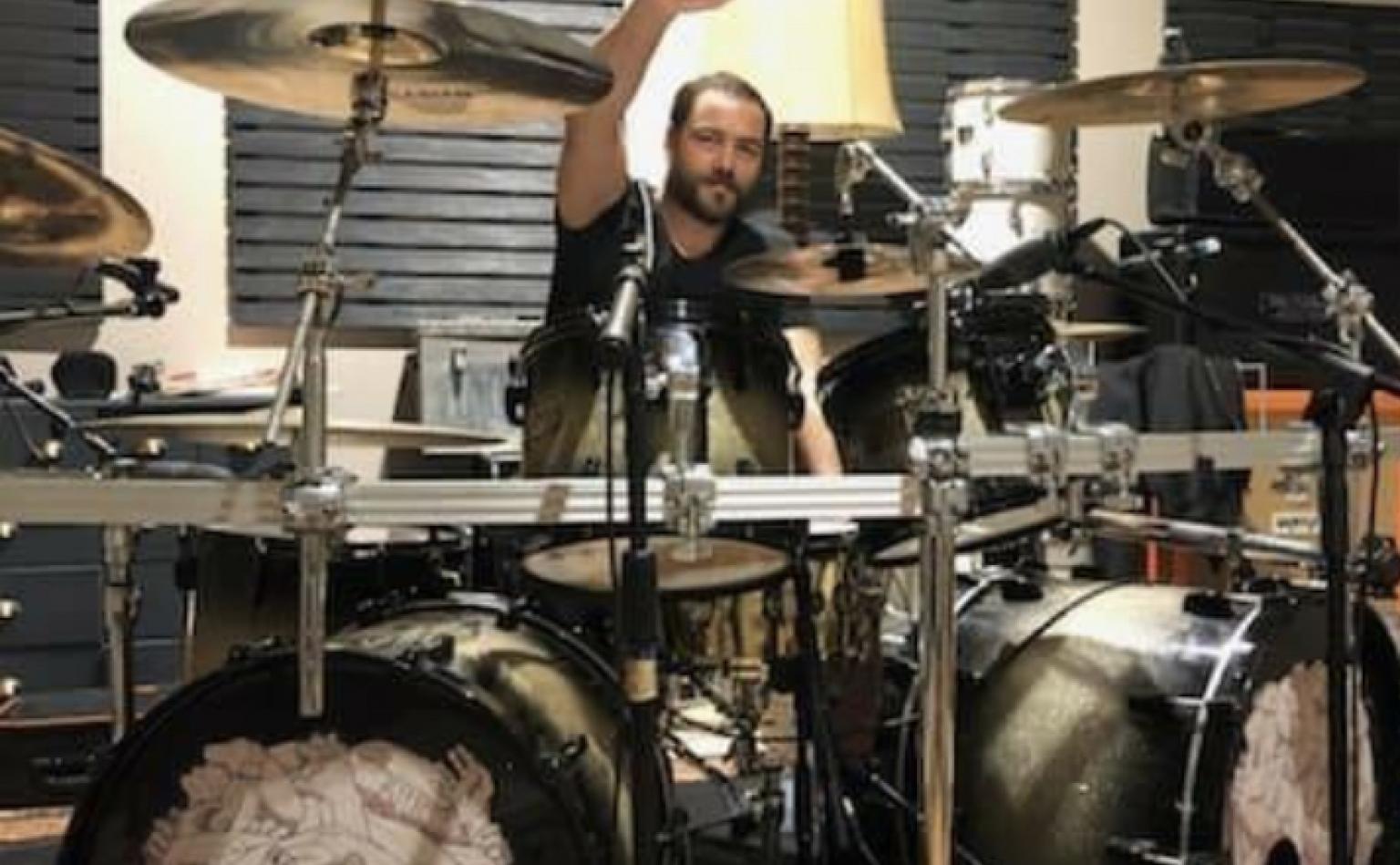 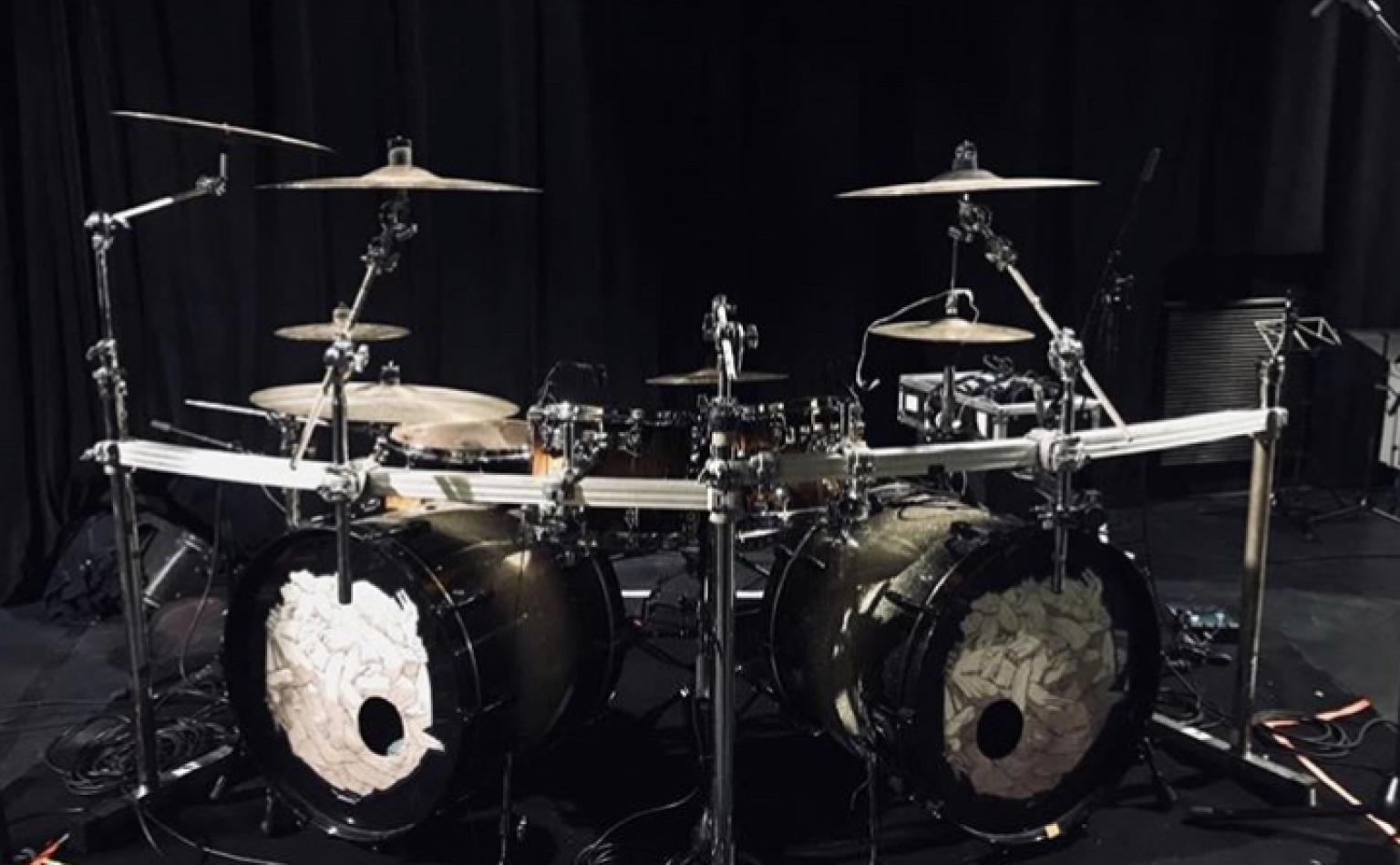