Sydney Taieb, primarily a drummer in metal bands, has recorded so far eight studio albums, played more than 500 concerts throughout Europe and Japan, and has given several masterclasses in France.

Currently the drummer in ATLANTIS CHRONICLES (modern metal) from Paris, Sydney has also played with London based project THE HAARP MACHINE, filled in during several European tours with the Paris based band BETRAYING THE MARTYRS and played with many more...

Sydney is a versatile musician who draws inspiration from metal and gospel drummers, and also from hip hop and funk. 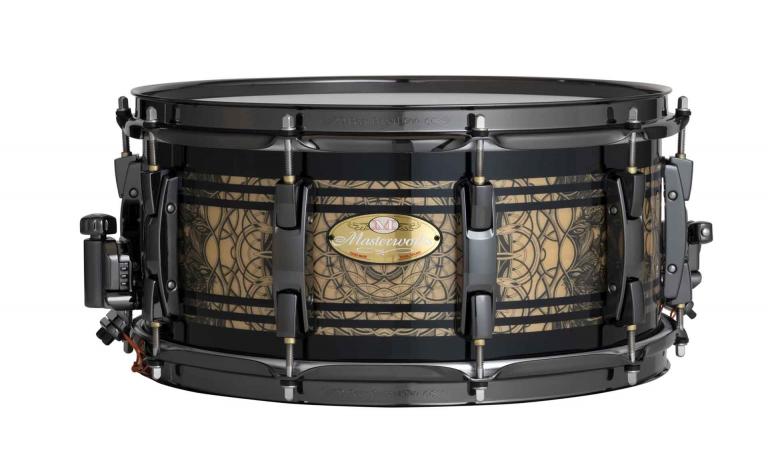 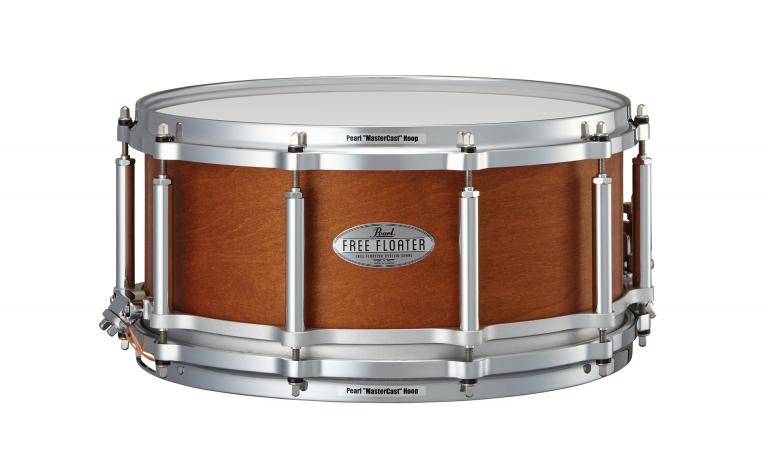 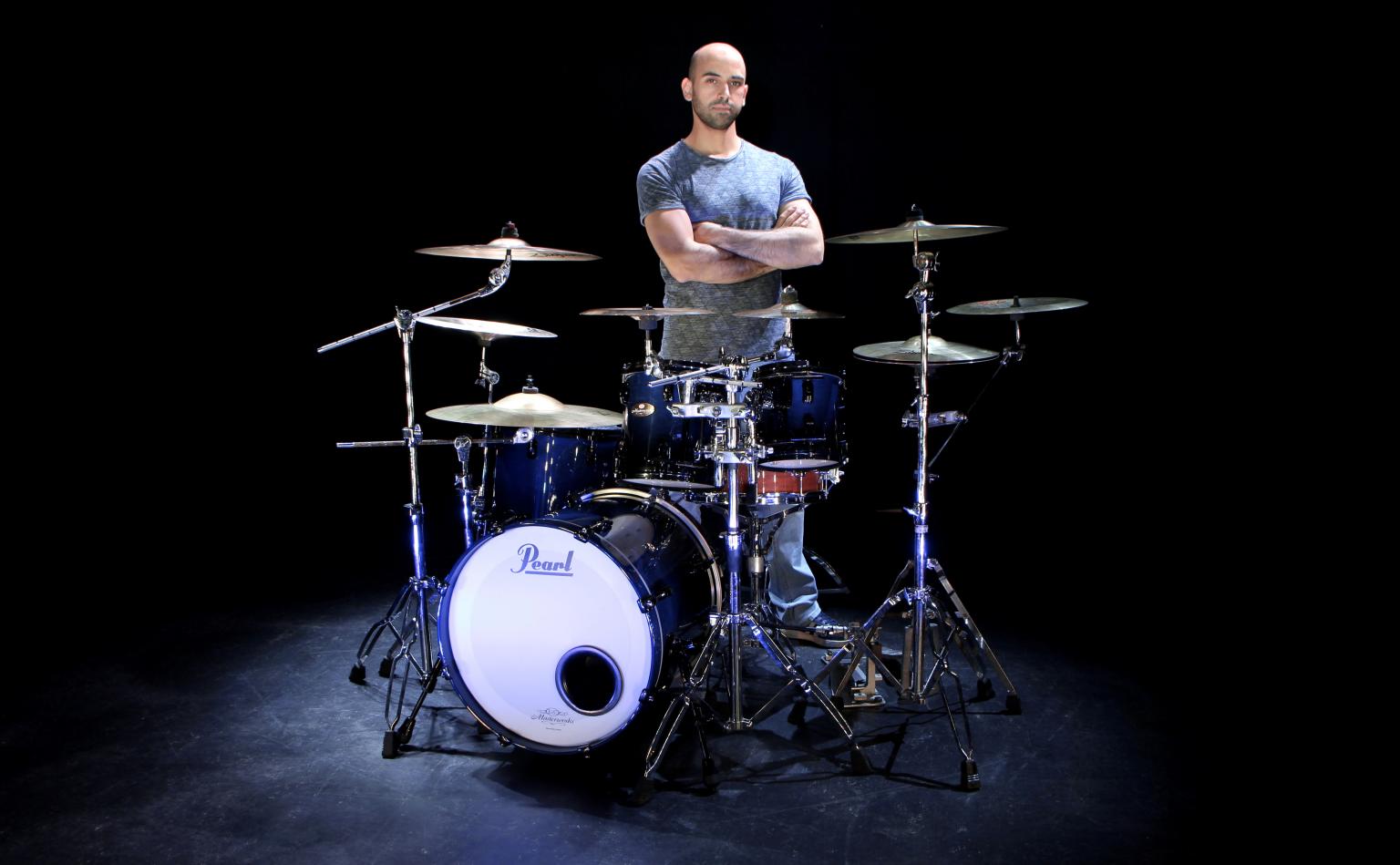