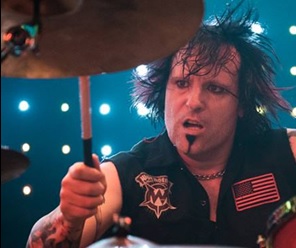 Despite having been born deaf in one ear, I knew at a very early age of 5 that I wanted to pursue the world of drums via my stepfather Gene Fitzgerald. Gene was a successful sessions player in the Memphis, TN area back in the 60s and 70's who performed and recorded with the likes of Jerry Lee Lewis, etc. It was Gene's professional guidance that gave me a quick headstart into the world of drumming, building that solid base for growth. I began to show signs of loyalty to the craft. I was the kid always walking around with a pair of drumsticks in my back pocket. I would often stop to tap on anything to get a sense of different tones, wrist development and learning to hear with the use of only one ear, etc. I elected to further my music education during my junior high/high school years is a member of the school's music department, and earned the title of Drum Captain during my senior year. Shortly after high school, I began to get my feet wet within the west Tennessee area working with several local/regional music groups. I began writing, performing and recording on a regular basis and didn't stop there. Over the next several years, I became a well-known drummer within my West Tennessee area and had been offered many drum positions with local bands for over a decade as a sought after drummer. I had corrected ear surgery at the age of 26 that initially allowed me to hear out of my deaf ear from birth for the very first time in my life. Having developed a different approach to hearing and music skills with the use of only one ear probably made me focus deeper than I would have before with the use of two. I have gone on to write, record and perform at a professional level. One of my most memorable works was with Tennessee group 'Trash The Brand'- a 3-piece band that's noted to have their own sound known as swampabilly/ a mixture of several different southern music styles combined into one. trash the brands original music quickly began to gain great music reviews,label attention and can be listen to and purchased through www.reverbnation.com/trashthebrand. My professional music career launched to new heights as the group trash the brand and saving Abel shared the same management company silent majority group via Jeff hanson(creed, sevendust AlterBridge, Paramore, tantric, Candlebox etc. News of the departure of saving Abel's drummer quickly opened up that position and The band and management offered me the position and began touring immediately. In Dec 2013, I became the new drummer for Rock band Saving Abel that gained success with such radio hits is "Addicted", "18 Days", Drowning(Face Down), The Sex is Good,etc. I perform nightly all across the U.S.A coast-to-coast as well as over seas performances. We have just completed recording for the new album from saving Abel and was released November 11, 2014. Since joining, our Facebook and other social media bases have gained well over 250,000 additional Follower now reaching the 800,000 mark plus. 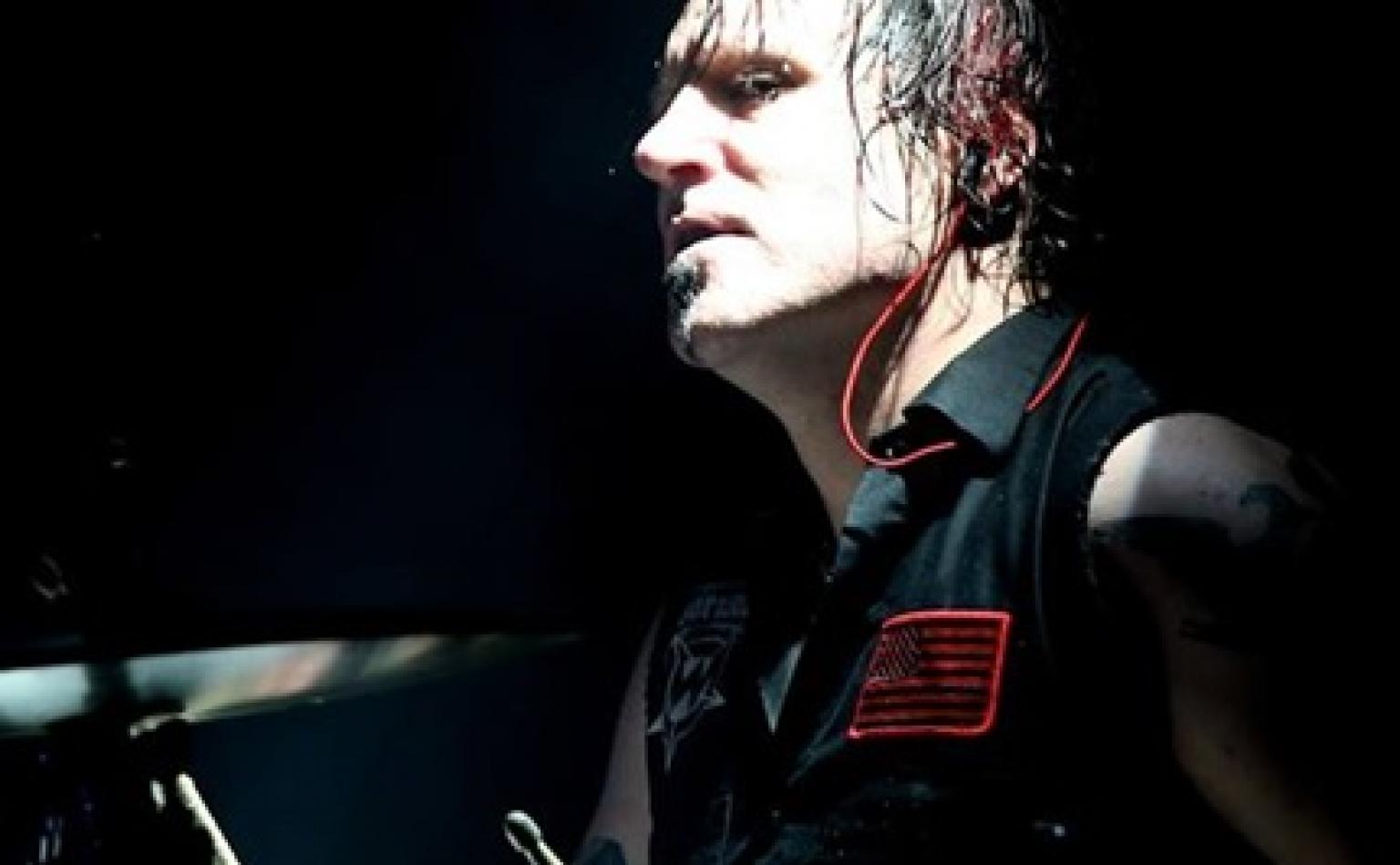