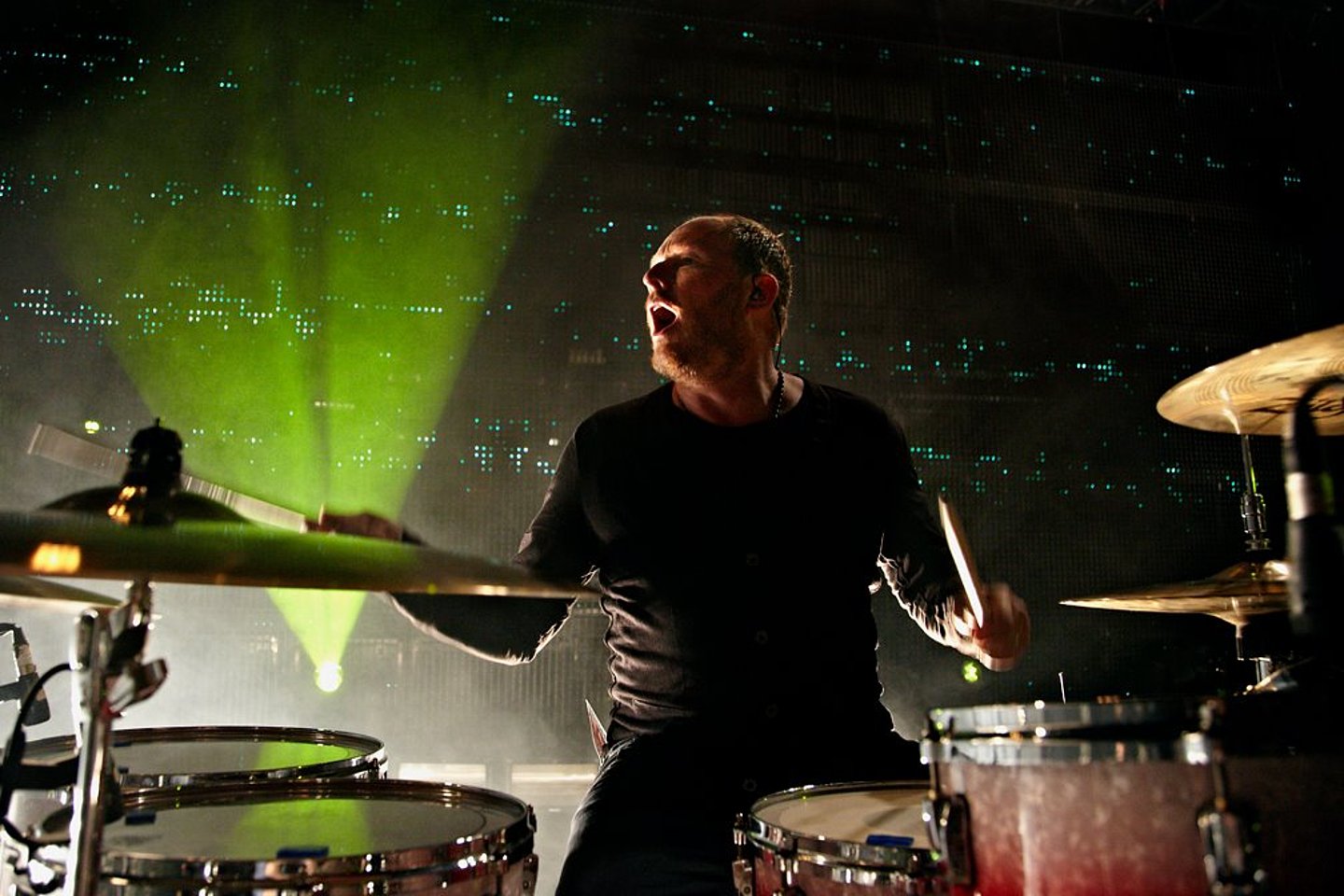 What is it you like so much about playing Pearl Drums? I love Pearl drums, always have..I have played most kits over that past 25 years and I still stand by Pearl.. The tone, tunefulness, power, sensitivity.. The hardware is 2nd to none... and most importantly..They look great.

Which Drummer or band influenced you most into playing Drums?
I have always been influenced by many drummers..but I have always tried to adopt a balance of 4 in my playing.. John Bonham for power and groove, Keith Moon for excitement and flambouyence, Ringo Starr for creativity and Stewart Copeland for precision and balance.. Mix the 4 and hopefully you get me..with better fashion sense

Who in your mind are the drummers of tomorrow?
Drummers for tomorrow.. I think Matt Helders of The Arctic Monkeys is the one who seems to have it all.. Very original as well as being bang on it.. I watched him from the side of the stage when we (Archive) did a festival in France this summer and he really impressed me.. Also, William Coogan.. He is only 14, the son of Martin Coogan of The Mock Turtles.. He is gonna be special.. I might put a bet on him..

What is the worst thing to happen to you during a show?
Worst thing that can happen during a show is losing the click in your ear.. which has happened once with Archive when everything in my ears went down… After a mad rush of technicians and monitor men running around like madmen it was quickly realised that the problem was that I had pulled the lead out bending down for a beer.. Technophobes !

What do you practice and for how long?
Practise is important.. but I tend to be playing gigs or studio sessions.. I rarely just sit down to practise.. Soundchecks are the best practise times and then I do some paradiddles and stuff before a show.

What is your best advice to a young player wanting to make it in this industry?
The best advice I could give would be to absorb yourself in as much different musical styles as you can and play along.. Borrow your Dads records and drum along to them.. You cant beat a bit of John Denver 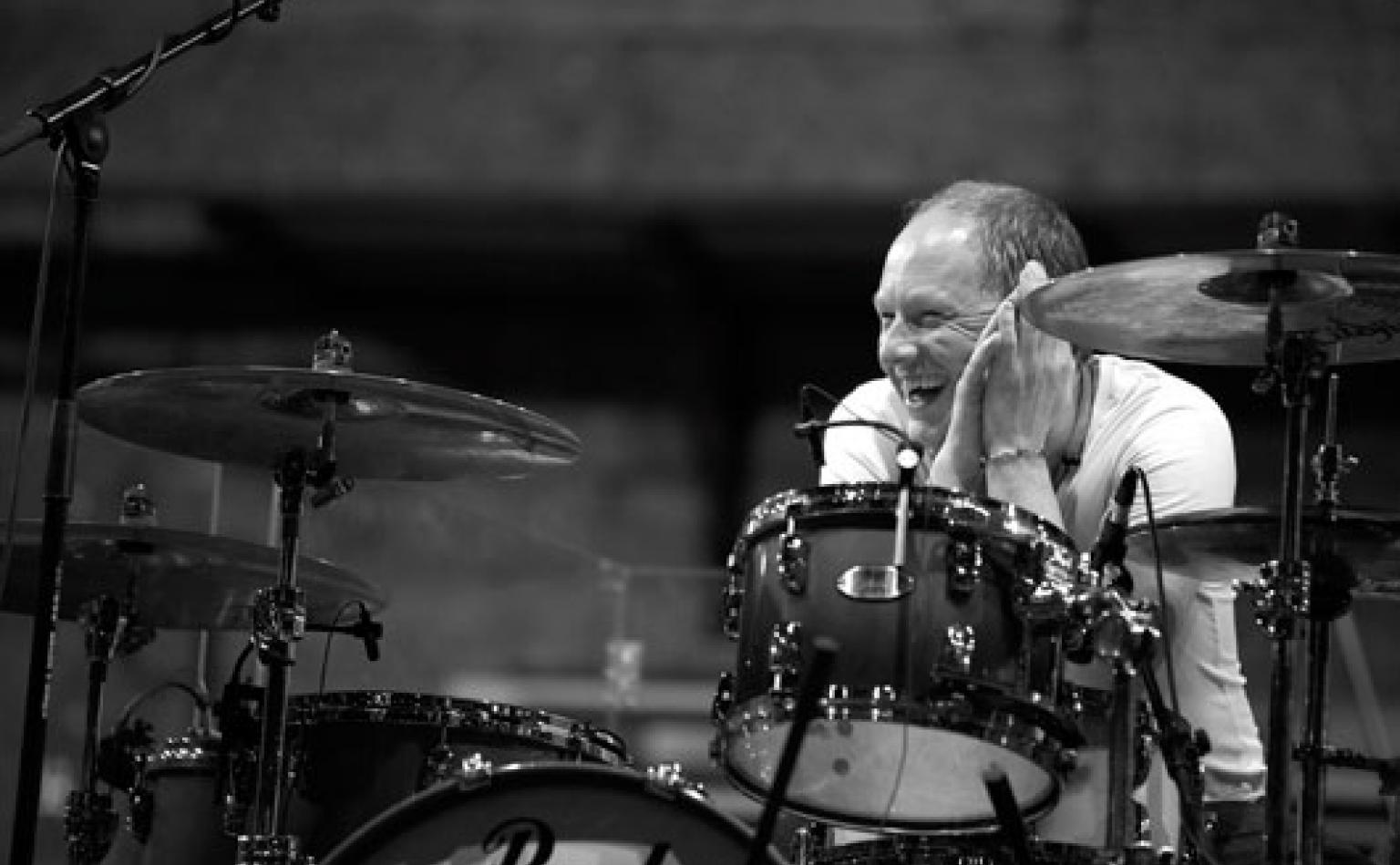 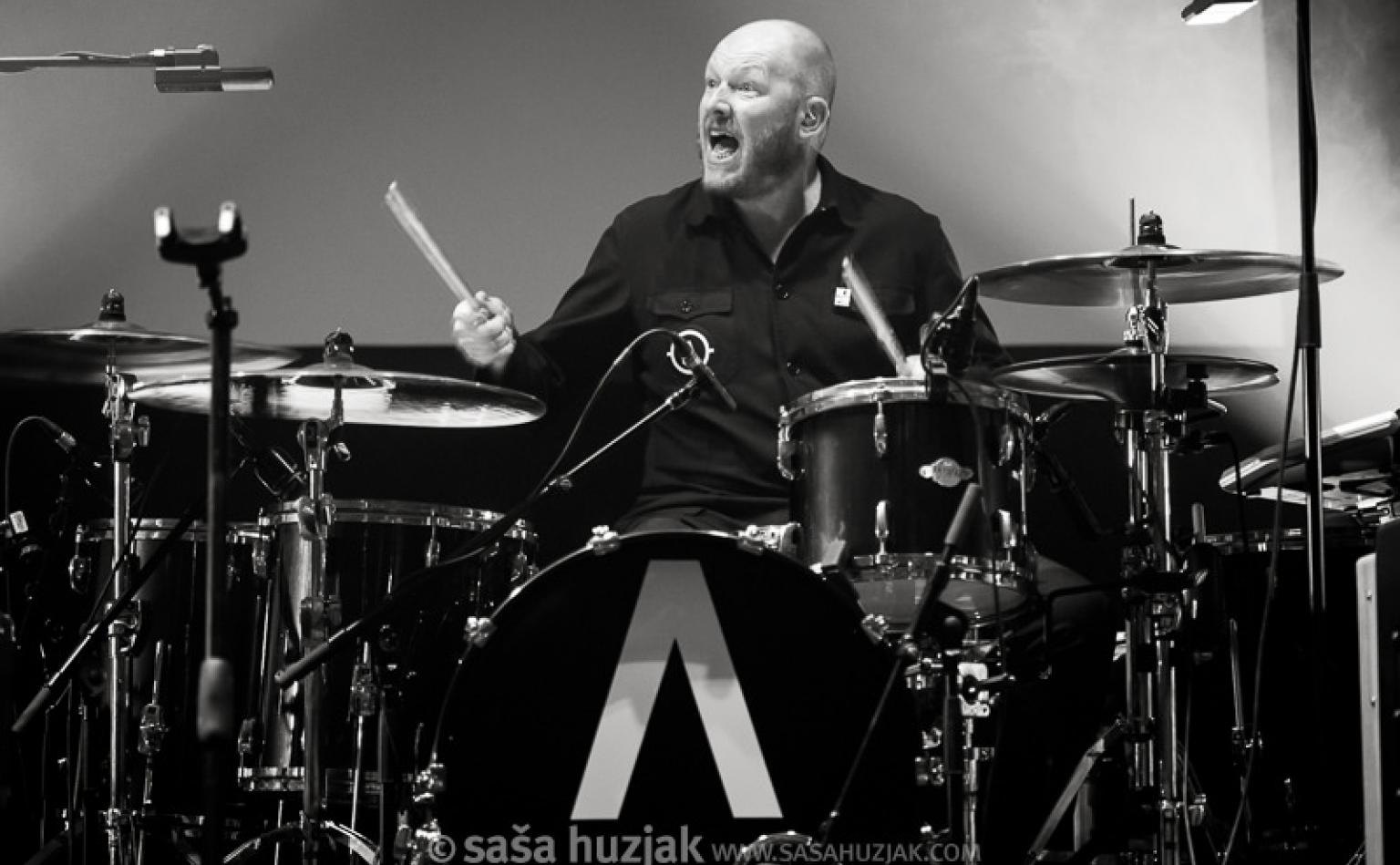 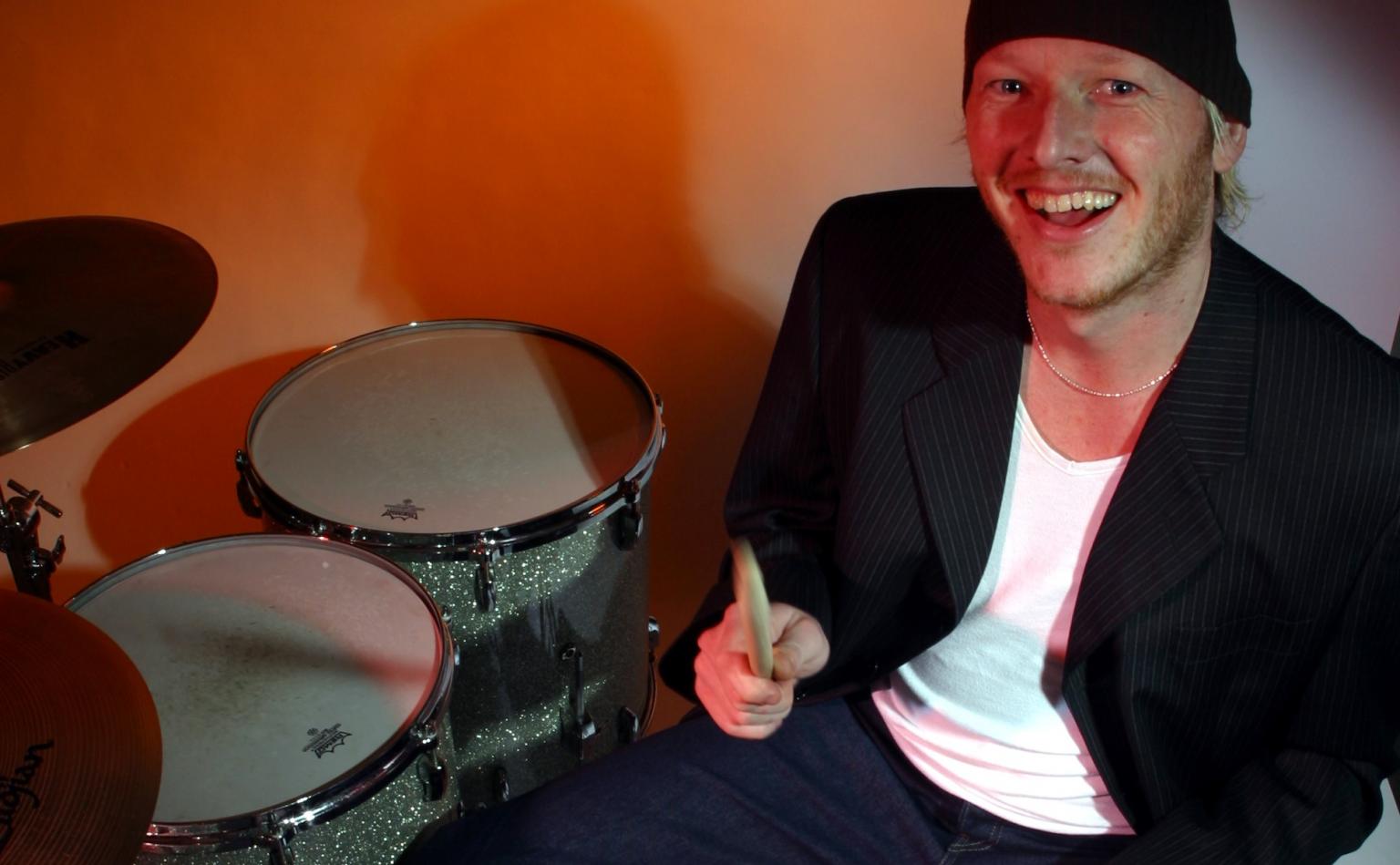