Recognized for his musicianship and versatility in multiple styles, Steve has performed with numerous vocal and instrumental artists from Michael McDonald, Arturo Sandoval, Toni Tennille, Lionel Hampton, Dee Dee Bridgewater, Lorna Luft, and Michael Brecker to The Coasters, The Pointer Sisters, The Temptations and Louie Bellson.  He toured with Matt Catingub and the legendary Rosemary Clooney for six years and recorded two Grammy nominated CDs with them on Concord Records: Sentimental Journey and The Last Concert.  He has appeared on the Today Show, The View, the Rosie O Donnell Show and Christmas Special, and an NBC special, An Evening with Scott Hamilton and Friends , featuring Michael Feinstein and Darlene Love, as well as appearing on A&E, PBS, and Oregon ArtBeat.

Steve is a Creative Team member of the Atlanta-based music licensing company, Placement Music.  Their music was featured on Super Bowl XLV (Declaration Anthem), Fox Sports, NASCAR, Mean Girls 2, Drop Dead Diva and can be heard at the Georgia Dome during the Atlanta Falcons games.

Steve was musical arranger and producer for A Little More Soul , Macon s Gateway Initiative inaugural project, and received a 2011 Telly Award for Sound Design (from 13,000 submissions), which was one of four Telly Awards received by the project. With the Gateway Initiative, Steve was honored by the American Advertising Federation for creative excellence with a 2010-2011 National Silver ADDY Award (from 50,000 submissions) for A Little More Soul Music with Lyrics. The It s Hotter Here campaign received nine local awards, including Best in Show, and advanced to win District Gold for Best Sound.

Elected to the Board of Governors of the Atlanta Chapter of the Grammy Recording Academy in 2009, Steve is endorsed by Pearl Drums, Paiste Cymbals, Aquarian Drum Heads, Audix Microphones, Future Sonics Ear Monitors and Vic Firth Sticks.  His Bachelor of Music in Percussion Performance is from the University of Redlands and his Master of Arts in Music Performance is from California State University at Hayward. 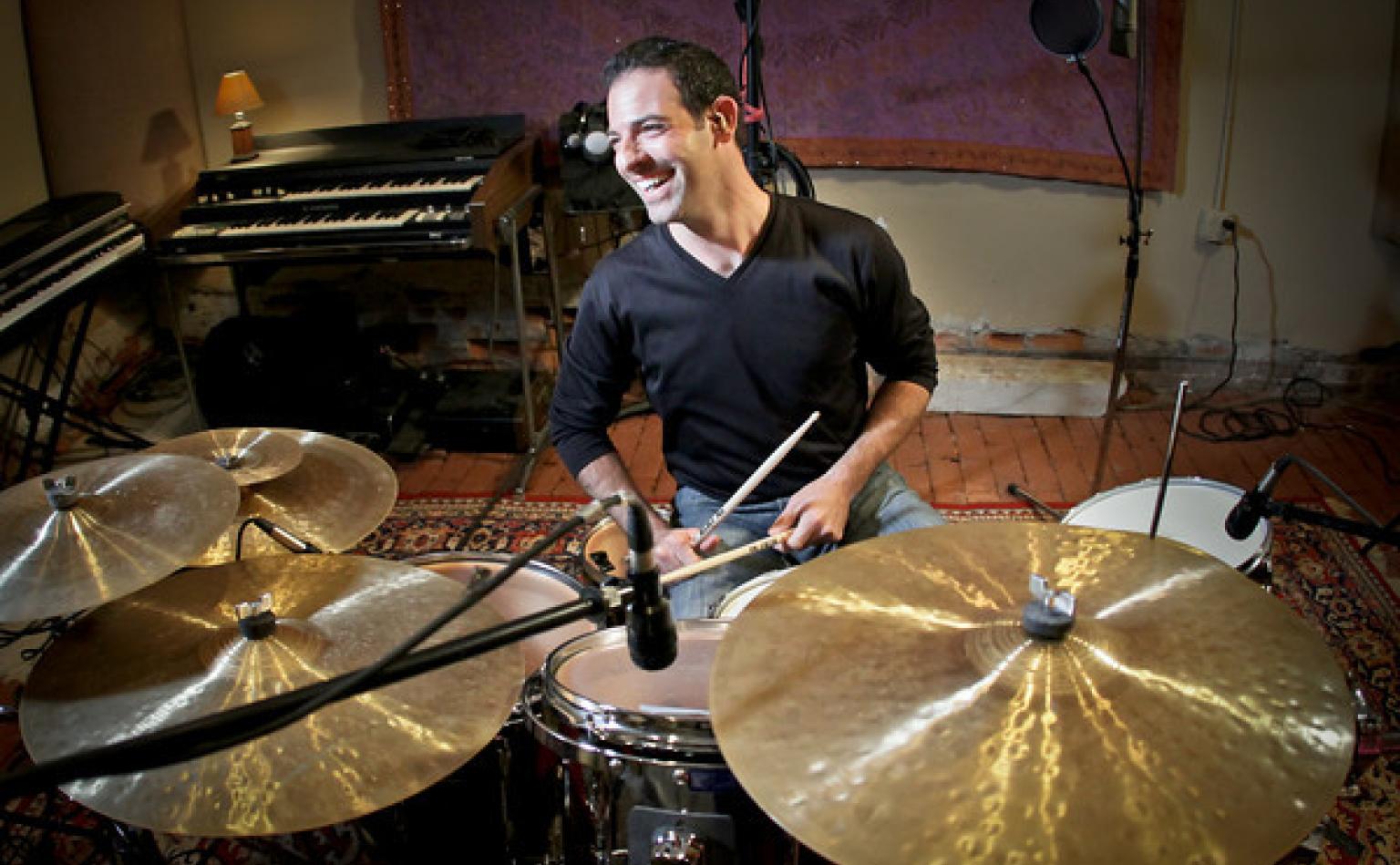 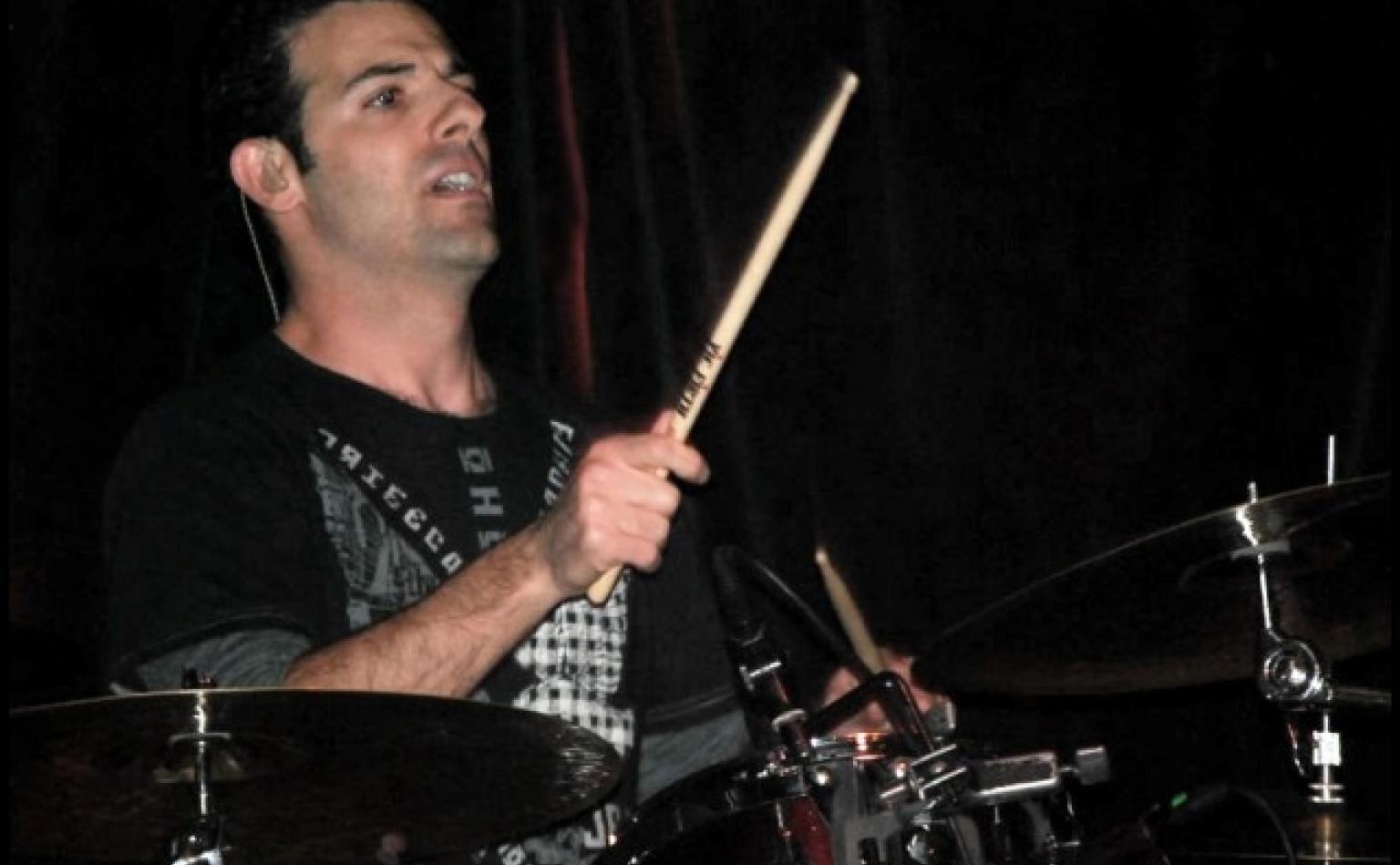 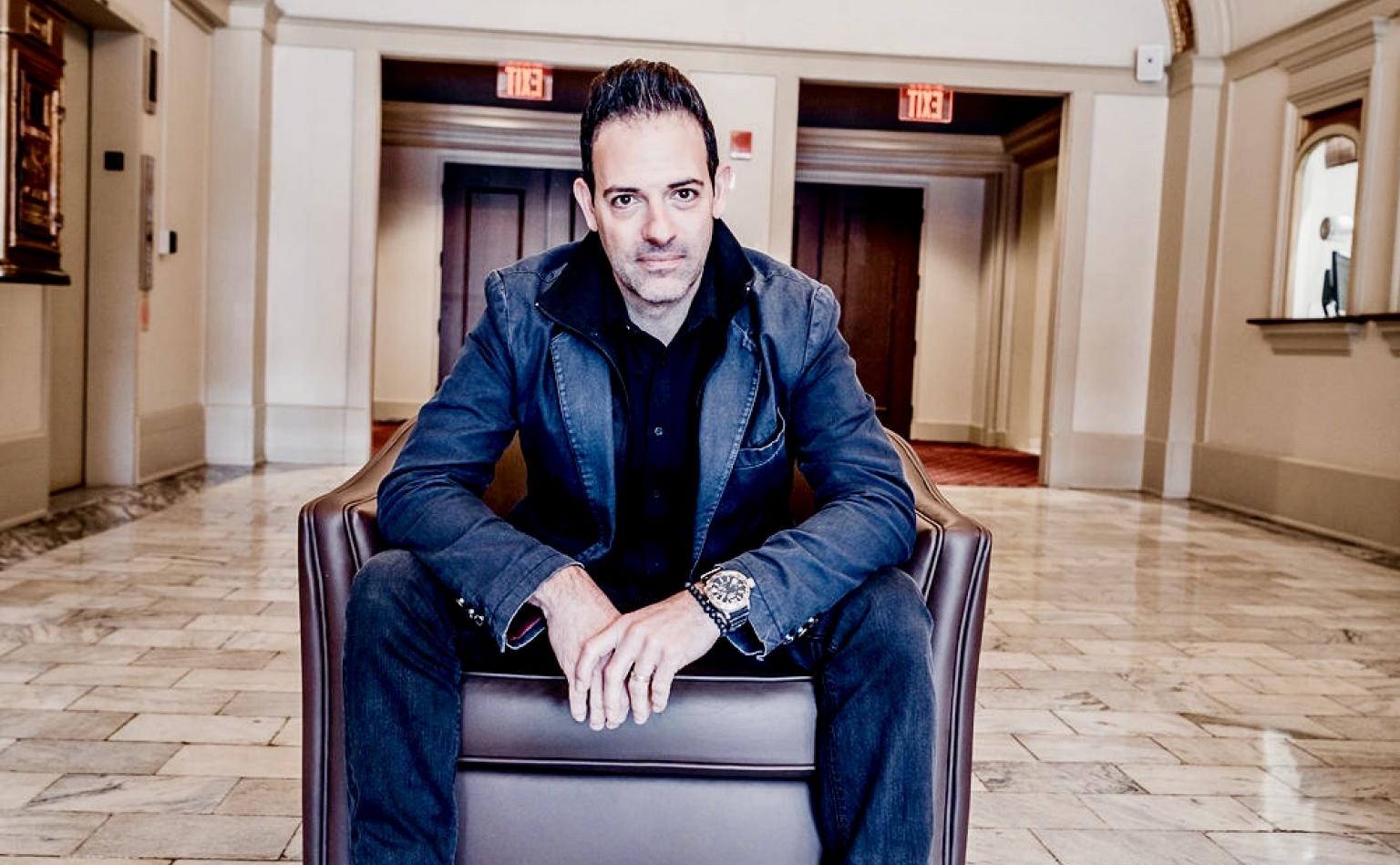 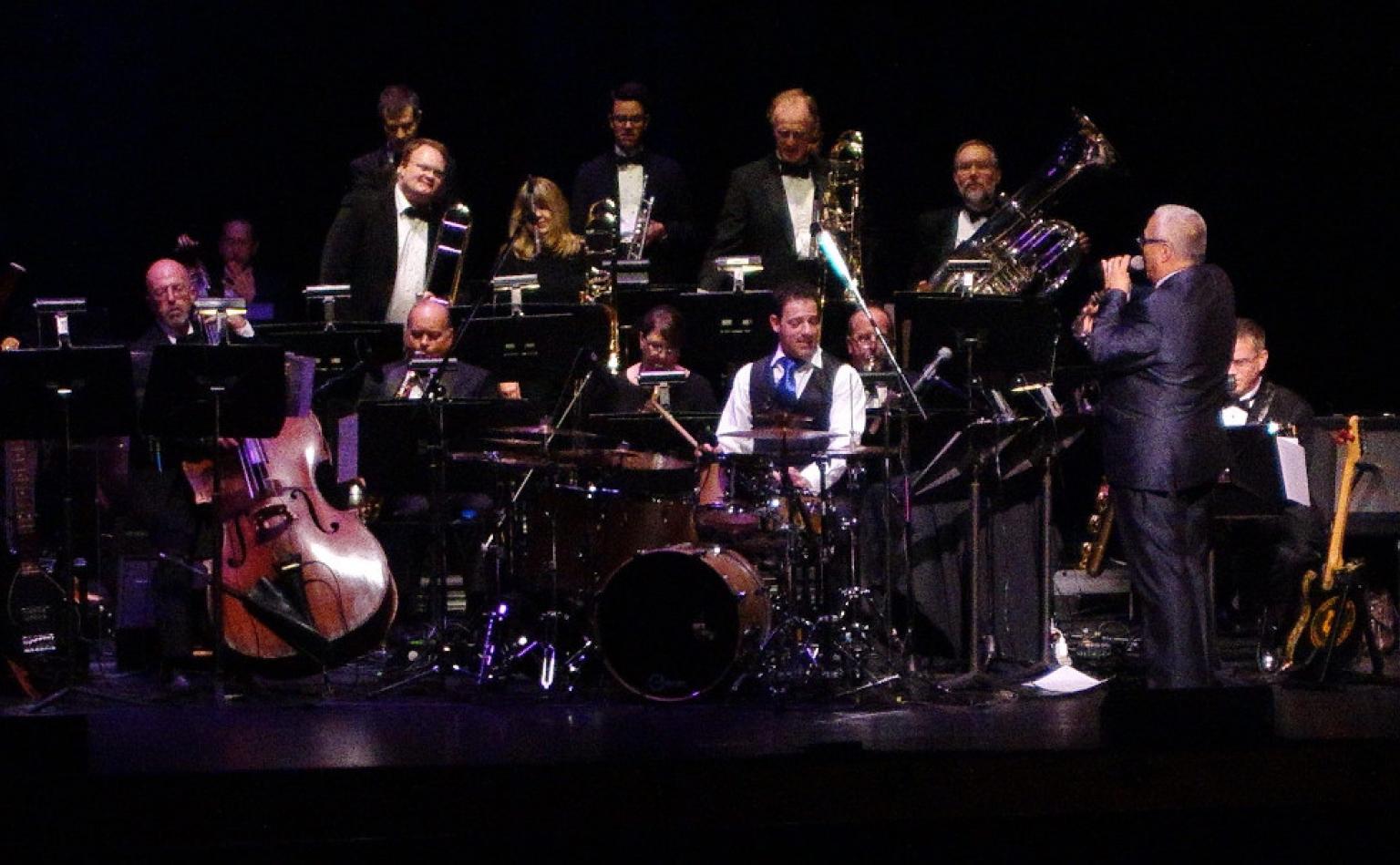 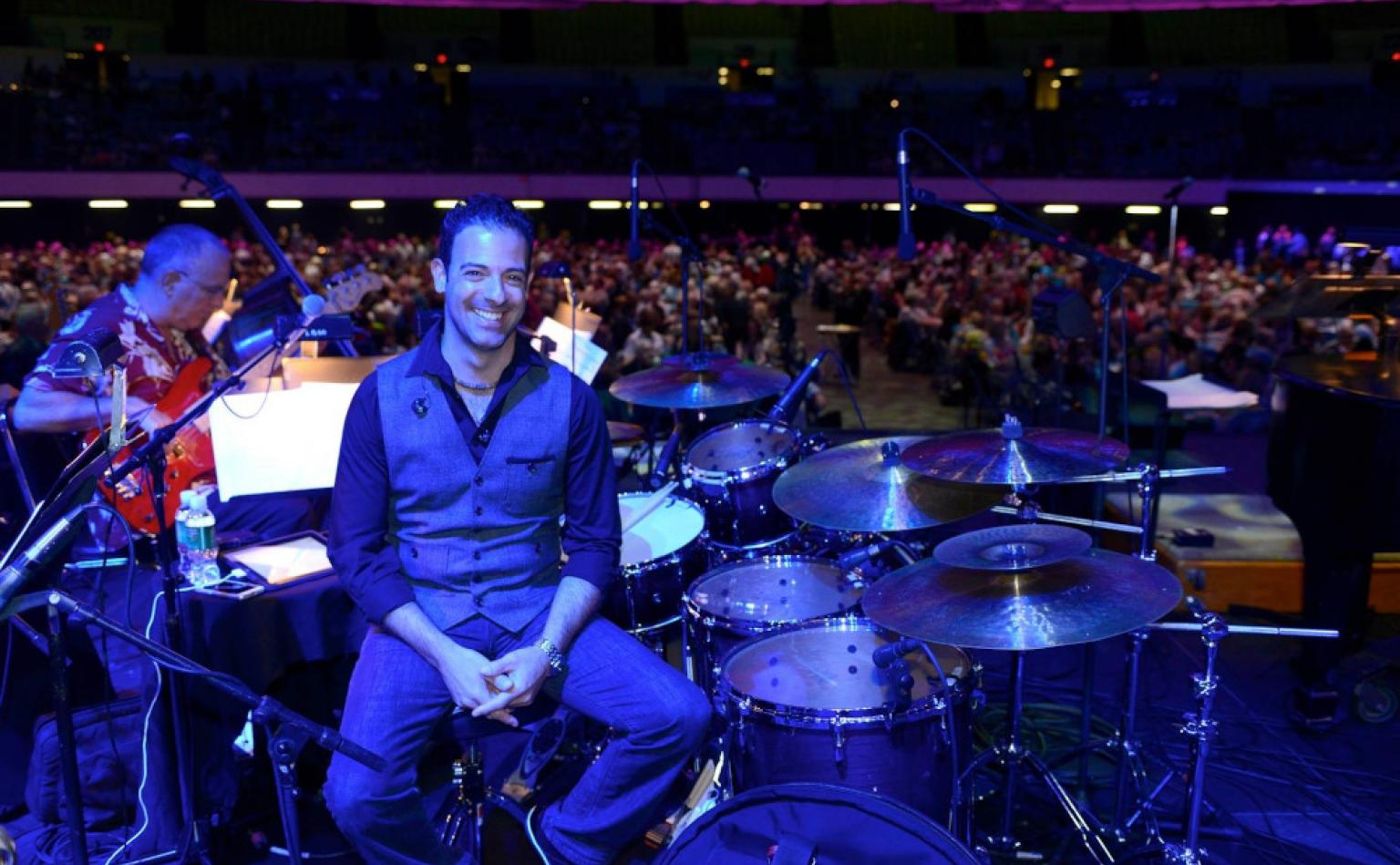 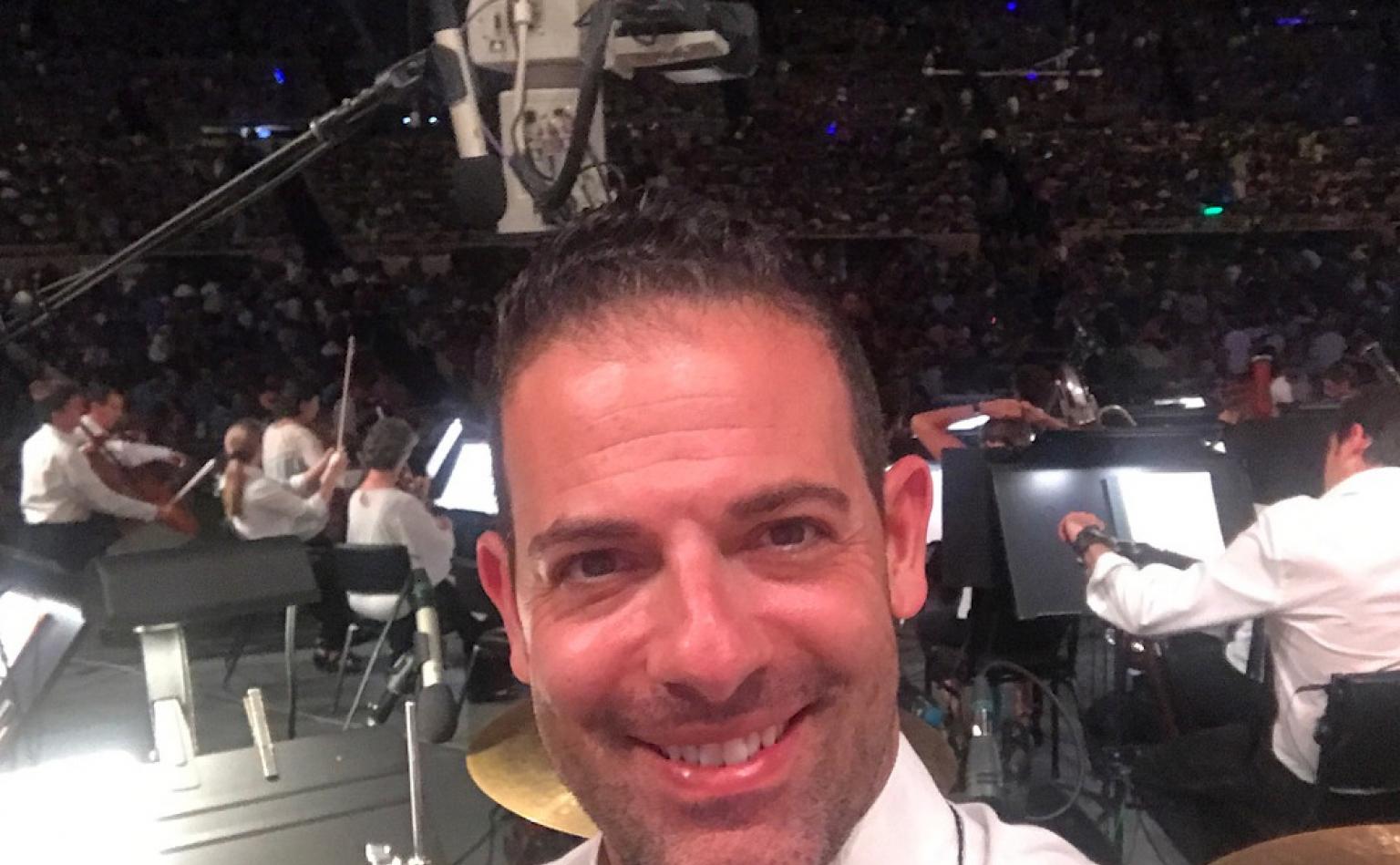 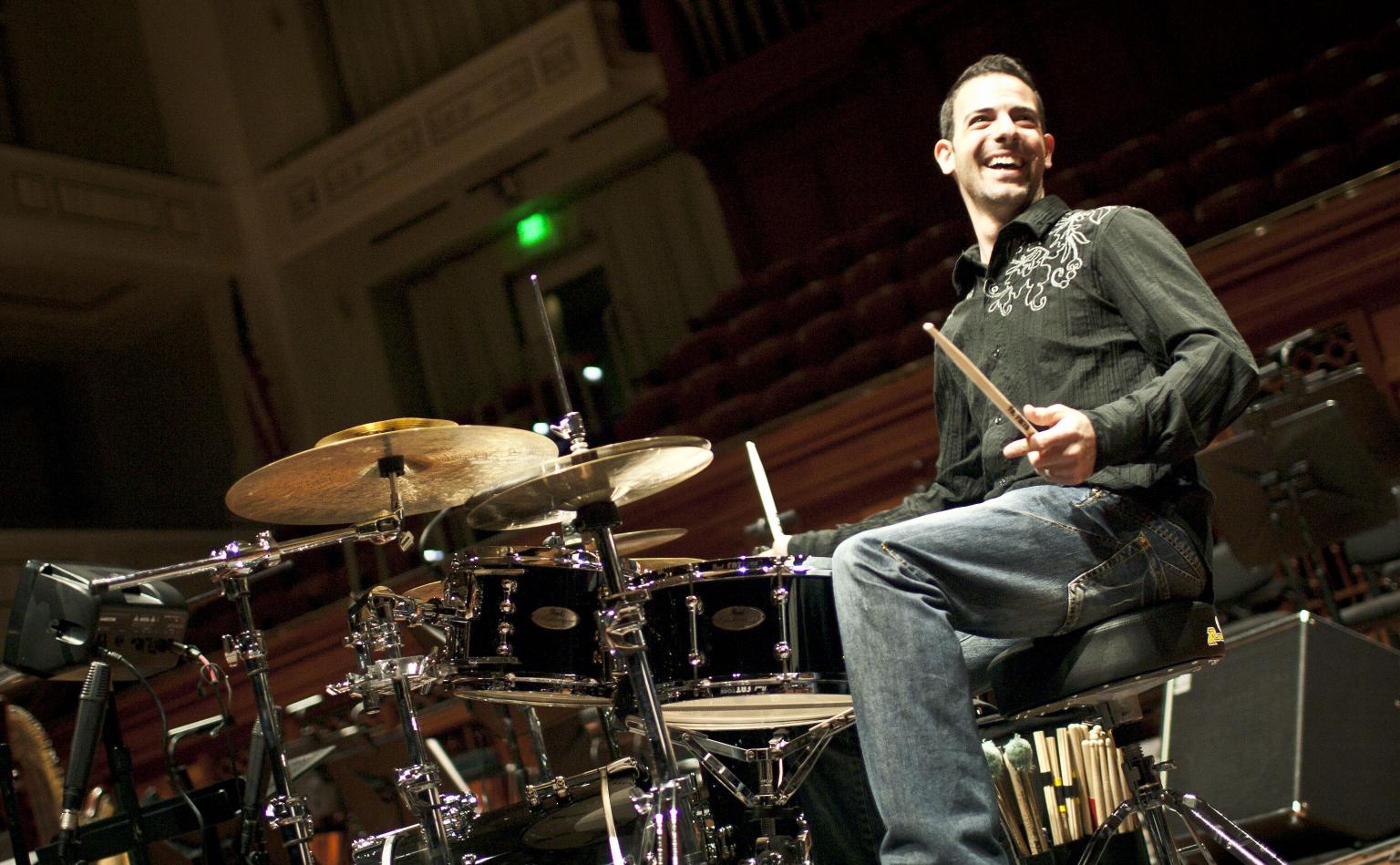