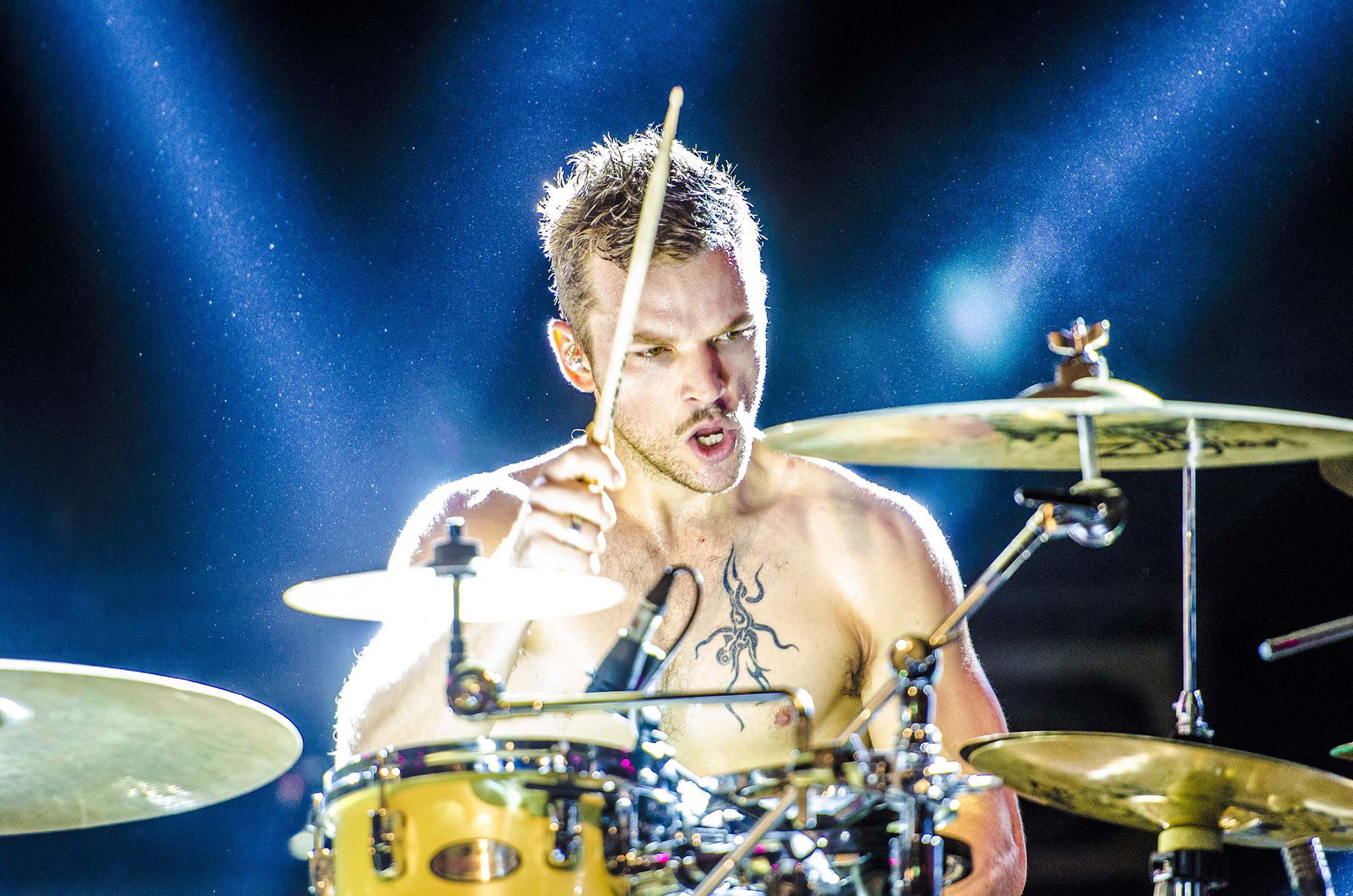 Revolution is a chaotic and unbalanced affair. It challenges the state of things, and for those who revolt against the status quo, it bears both great risk and reward. These truths are as vital in art as they are in any other realm, and it is within these redefining upheavals that Australian hard-rock architects, Karnivool thrive. With their acclaimed 2005 debut, Themata, and 2009’s ground breaking follow-up, Sound Awake, Karnivool established themselves as one of the most vital forces in progressive modern music. Now a major international draw, appearing at festivals such as The Big Day Out, Sonisphere (France), Download (UK), SXSW (US) and Hurricane (Germany), and gaining high praise from international press titans such as Rolling Stone, Billboard Magazine, Kerrang! and Rocksound, Karnivool have belied expectation again with album number three, the brazen and introspective, Asymmetry. This expansive new work was designed in the band’s Perth studio over two years, before in late 2012, the Karnivool caravan headed across the continent to bunker down with legendary producer, Nick DiDia (Rage Against The Machine, Mastodon) at Byron Bay’s Studios 301.

Karnivool’s music have garnered them a uniquely fervent and dedicated fan-base, moving over a quarter of a million albums along the way.True to their word and reputation, the band again strove to redefine themselves in the construction of this new opus. They would hold onto their shared vision and spirit while turning away from so many of the building blocks that had been integral to their journey thus far. Once more they flattened the safety net, and jumped. The result is Asymmetry, the most compelling and organic Karnivool album to date. From the sprawling anti-pop arrangements to Didia’s apocalyptic mix, it is unlike anything this quintet has given us before, and like all good records, it will ask much of the listener. Asymmetry overwhelms with beauty and brutality; but even those qualities, seemingly at odds with each other, infer balance, when in reality this album’s real power lies in flawed symmetry, in the unique majesty of imperfection. 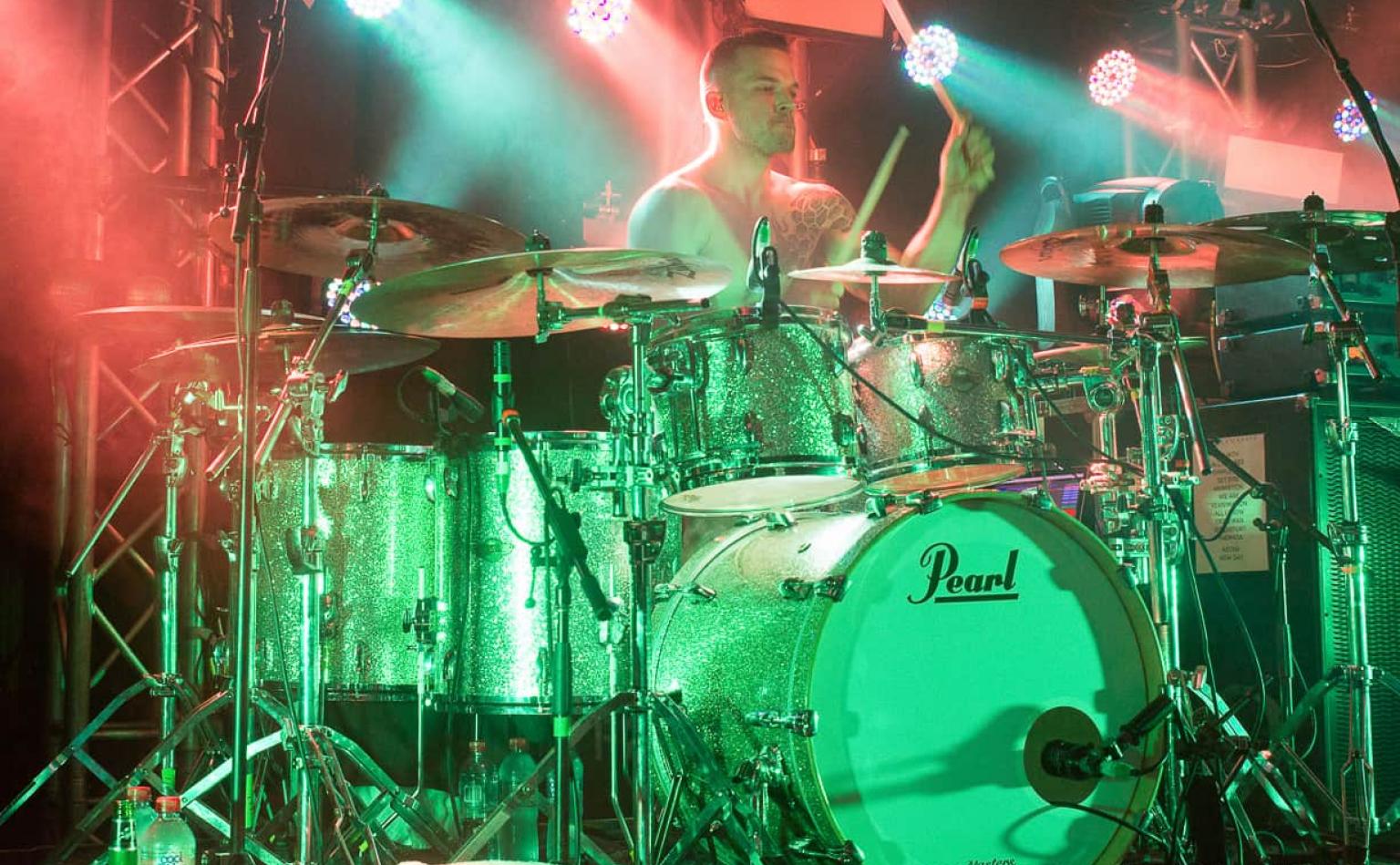 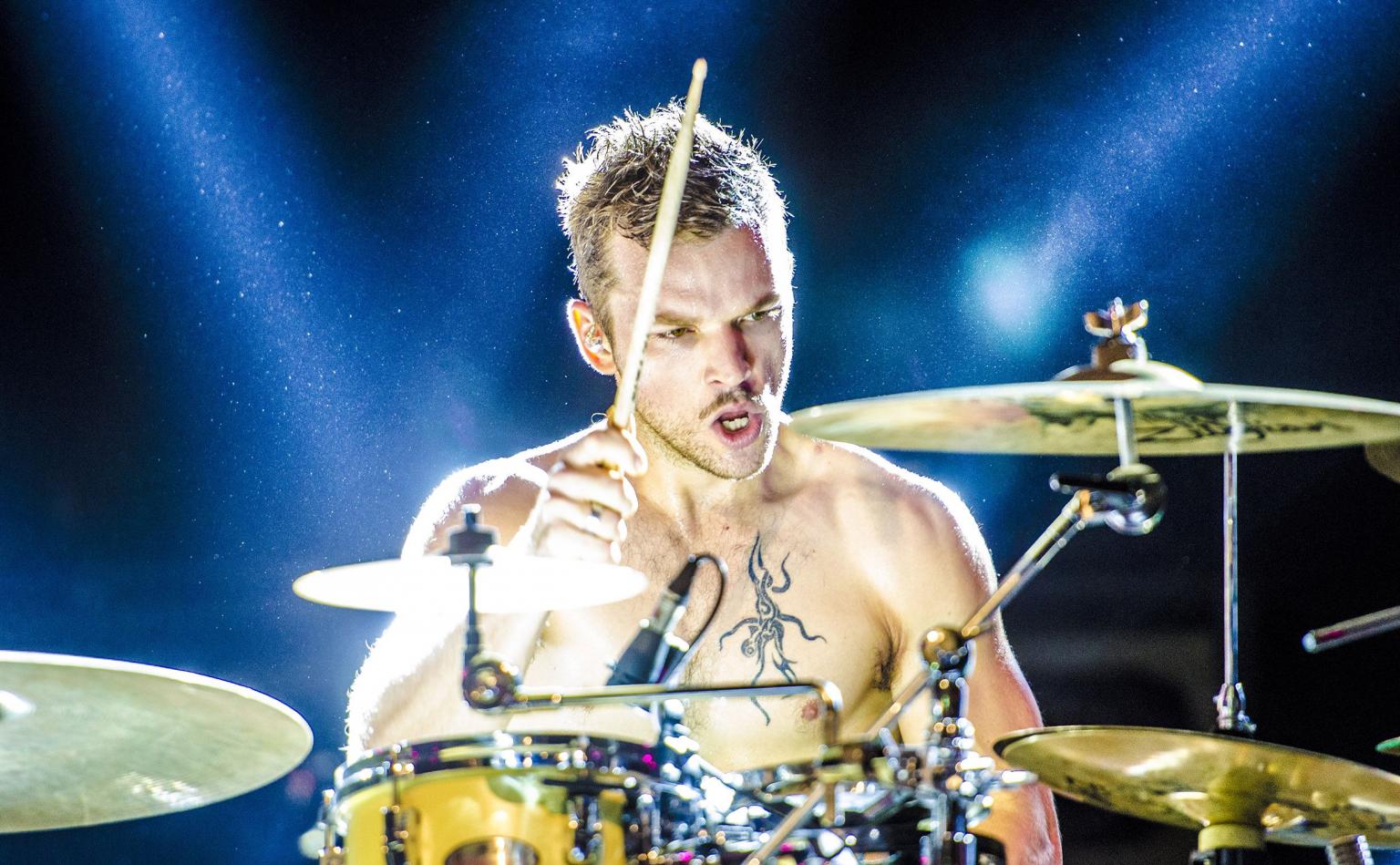 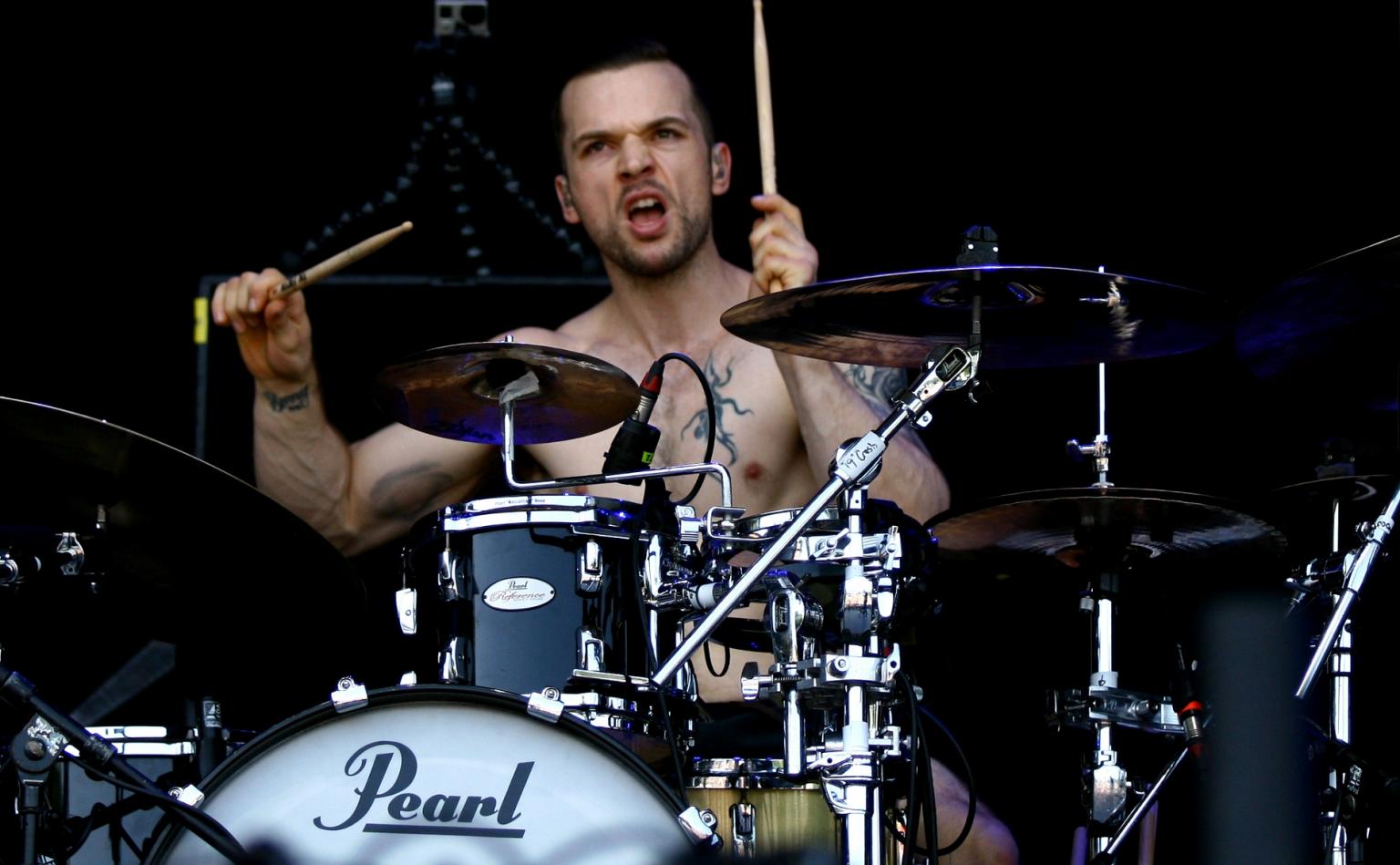