Aside from Sheel's touring career, he has done recording session work with some of the biggest producers and songwriters in the world, including Teddy Riley, Mike Elizondo, John Feldman, David Kahne & James Fauntleroy.

He was nominated for Rhythm Magazine's best new drummers in 2014 and has won 10+ Boston Music Awards.

You can reach Sheel any time at @sheeldave on Instagram 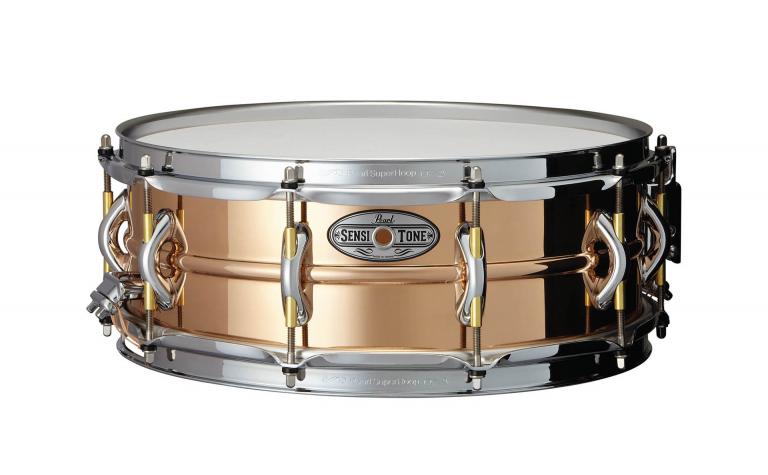 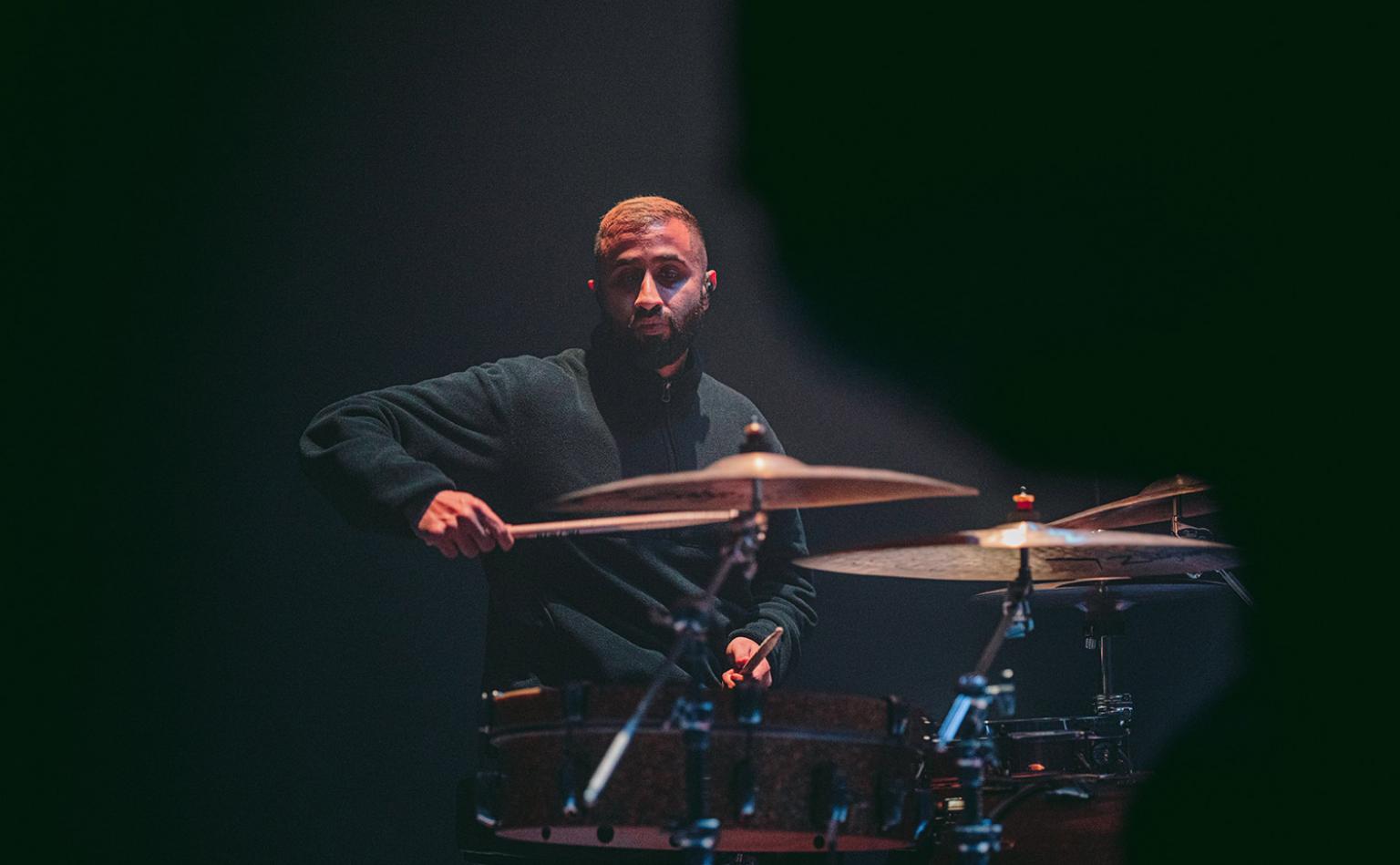 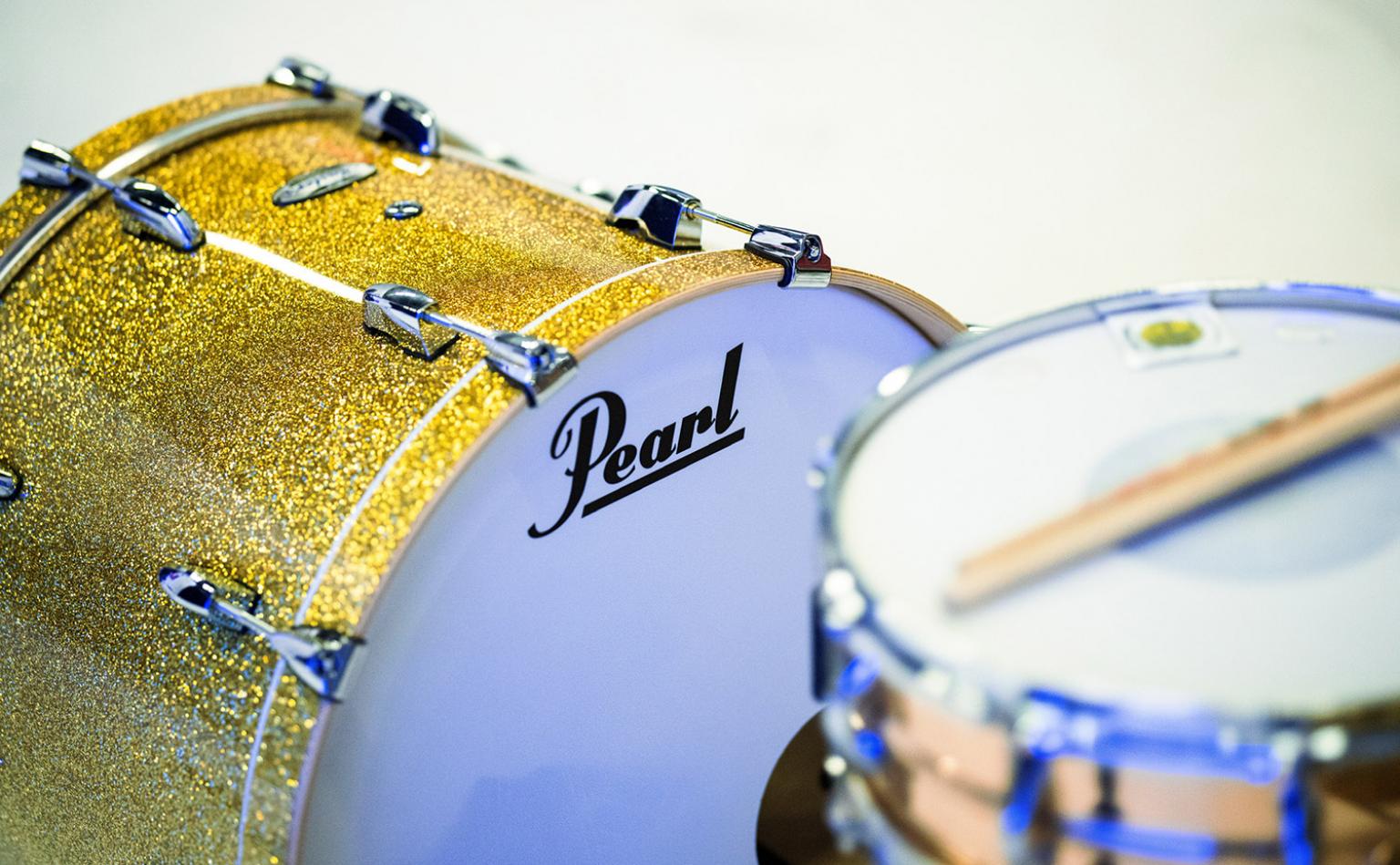 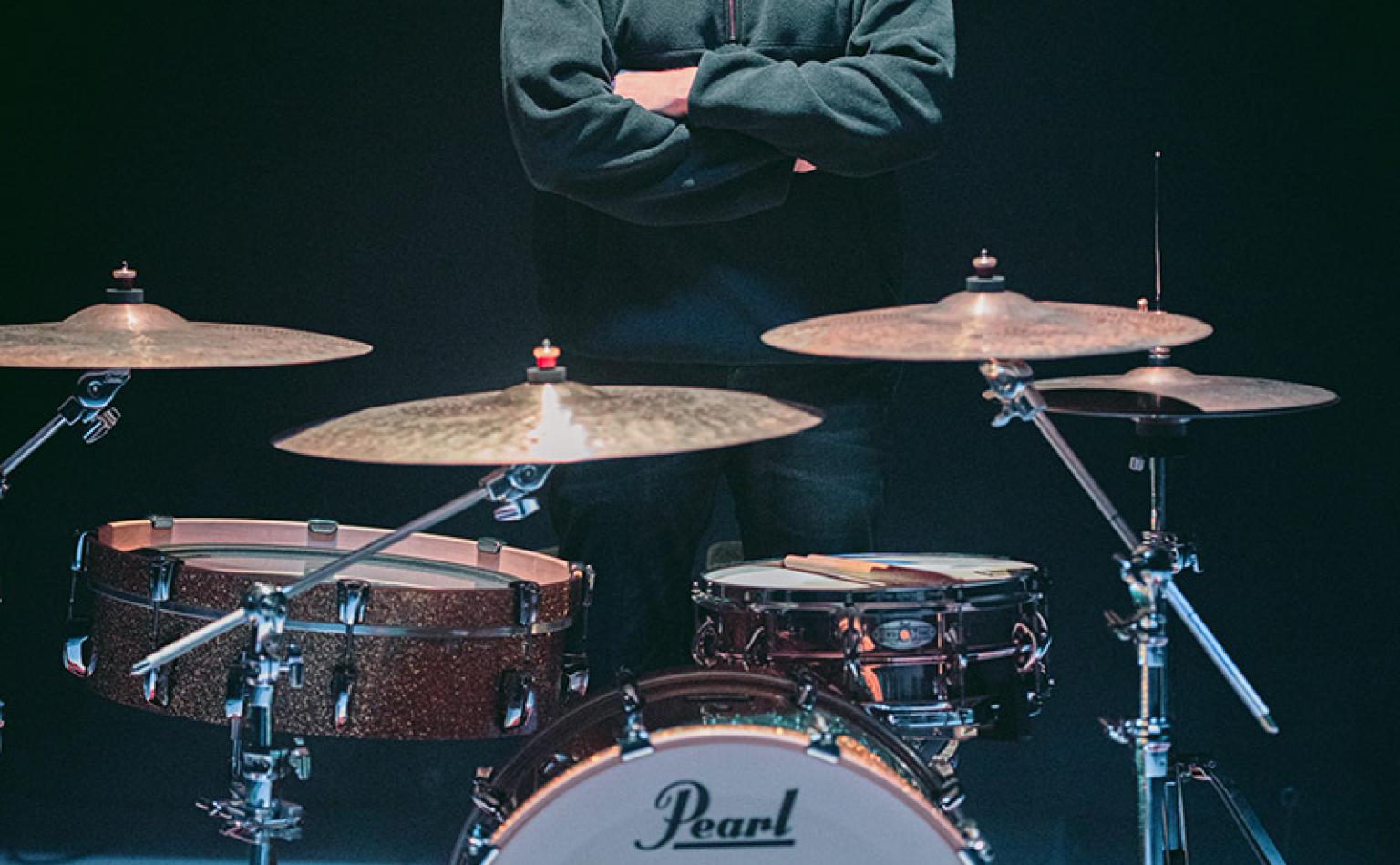 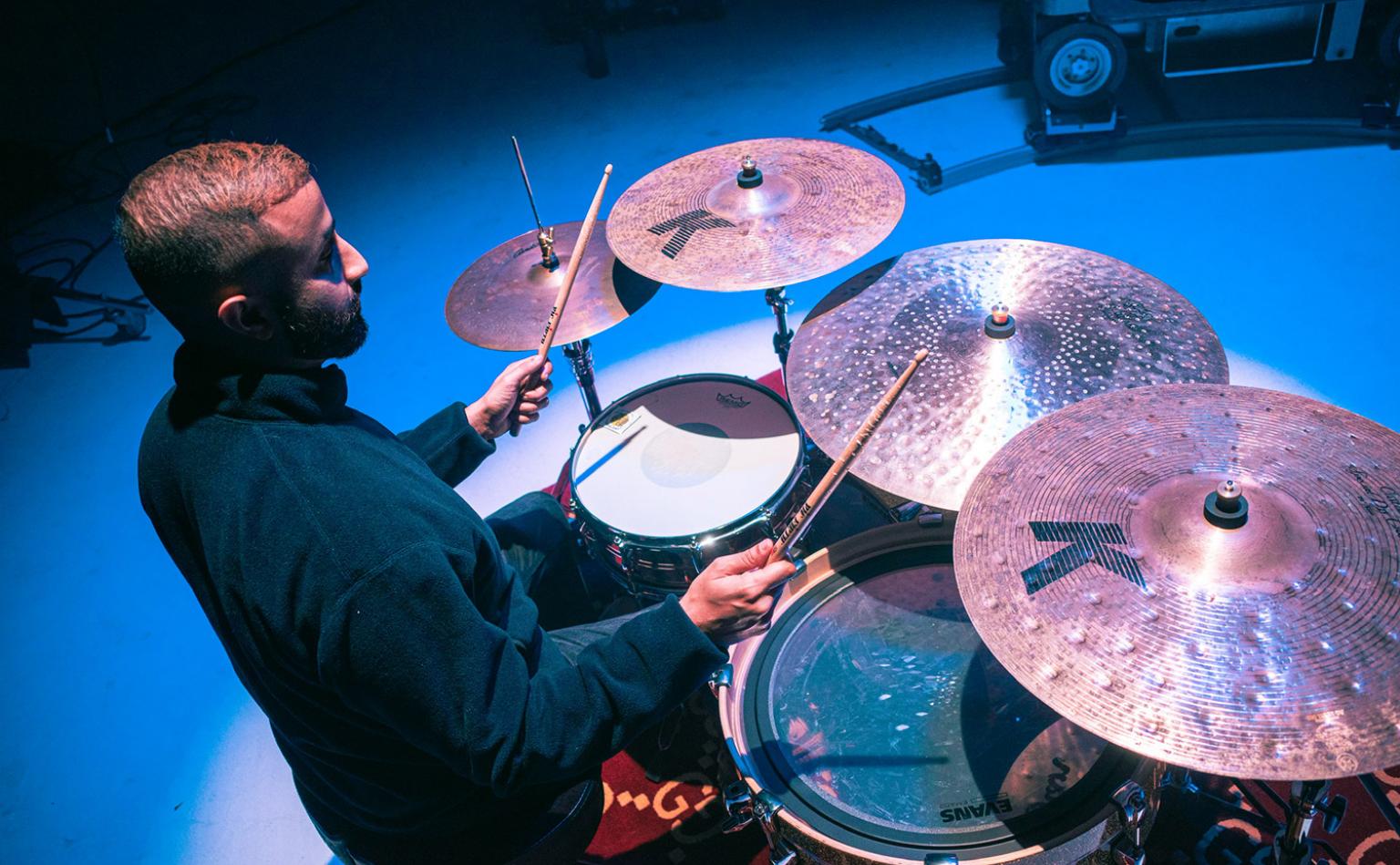 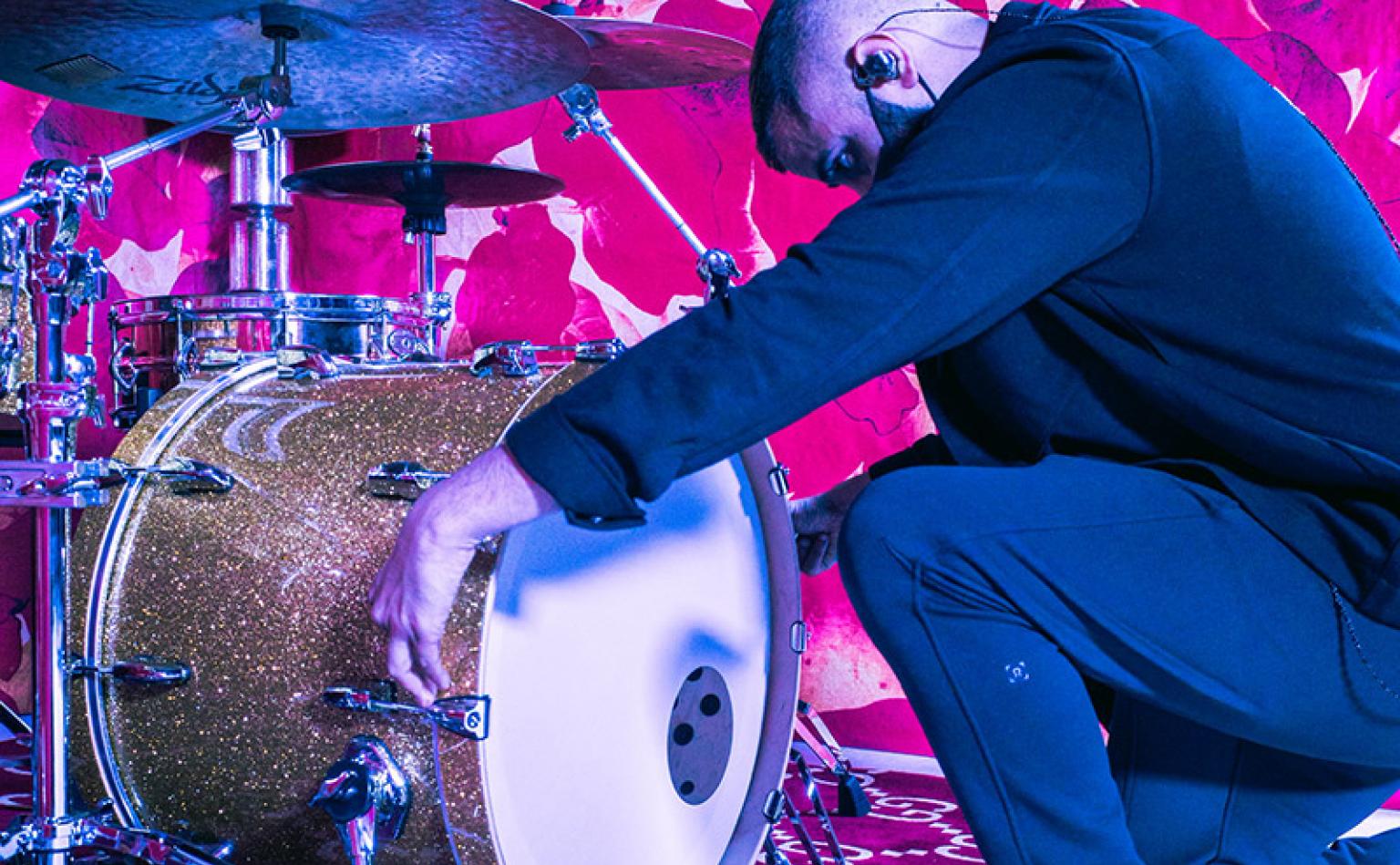 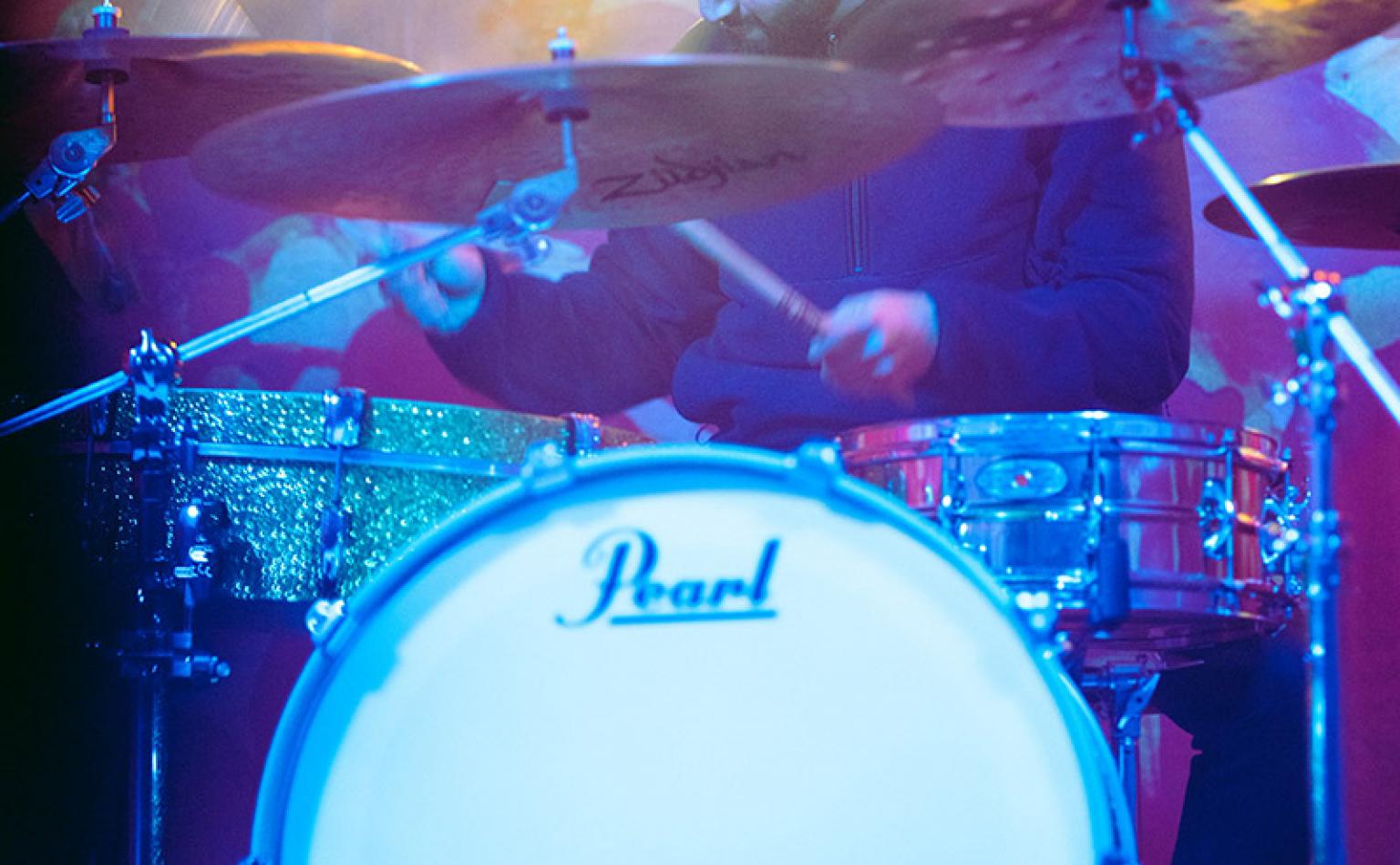 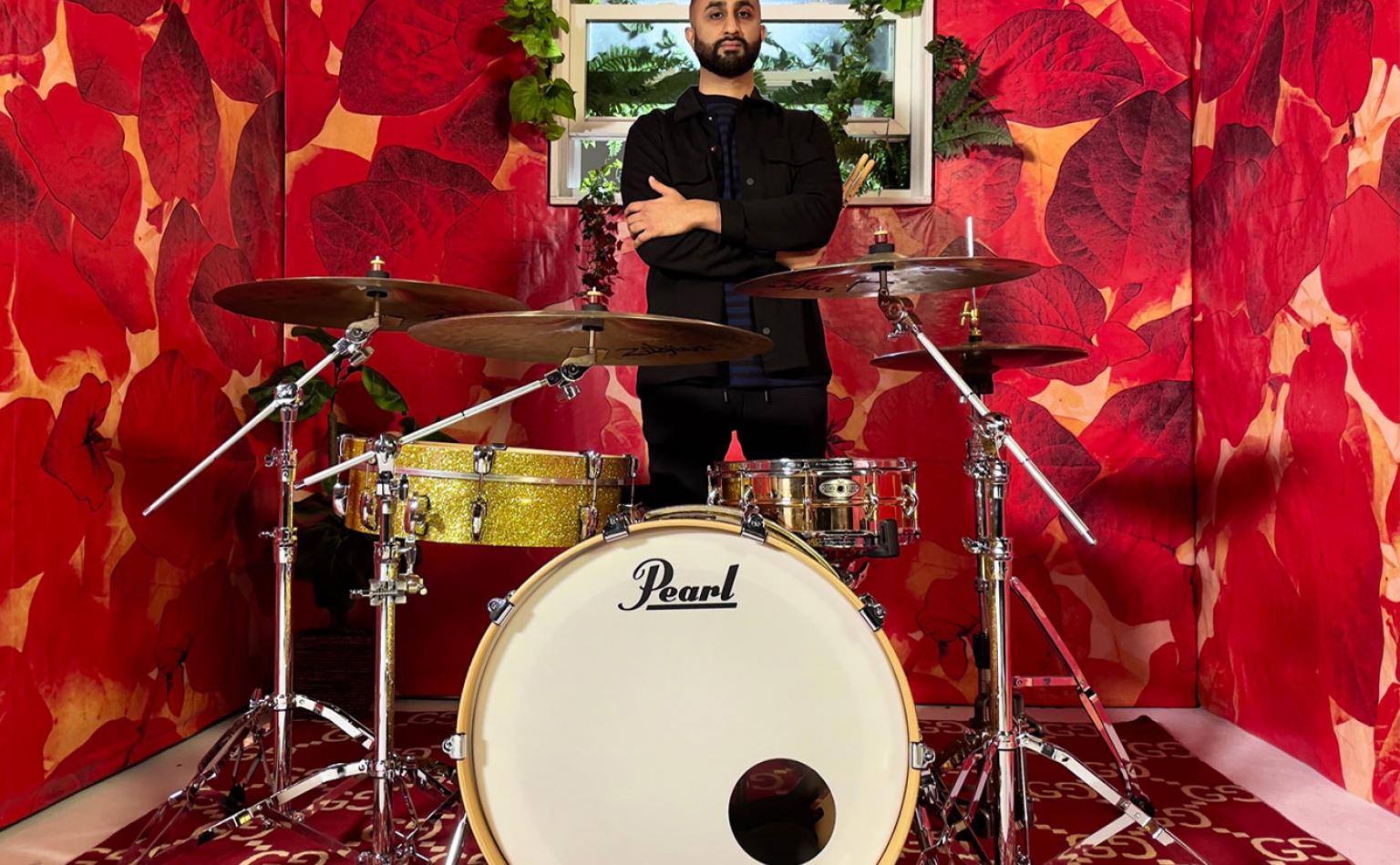