Scott is an Associate Professor of Music at the University of New Mexico, where he serves as Director of Percussion Studies. He instructs students in applied percussion, directs the UNM percussion ensemble and marimba band, and teachers percussion pedagogy, percussion literature, and percussion techniques. Professor Ney has earned a Master of Arts degree from Eastern Illinois University, a Bachelor of Music degree from The Boston Conservatory of Music, Dance, and Theatre, and is presently finishing a Doctor of Musical Arts degree from the University of Washington. Ney has studied formally with Tom Collier at the University of Washington, Johnny Lane at Eastern Illinois University and Arthur Press at The Boston Conservatory. He has received percussion coaching from Dean Anderson, John Bergamo, Fucho Aparicio, Euclides Aparicio, Marvin Sparks, Ruben Alvarez, Craig Williams, Mary Ellen Donald, and studied marimba from Gordon Stout and Leigh Howard Stevens at the Birch Creek Music Academy.

As a clinician and performer Ney travels throughout the United States and Europe and is quite active in the New Mexico Arts community. He has been a featured performer at the 1999 and 2002 Percussive Arts Society International Conventions, the 2002 International Festival of Percussive Arts Perkusja in Warsaw, Poland and has recently made two trips to Germany performing in the premiers of Agnes Messe and Thomasse Messe by Falko Steinbach. Ney has been a featured artist at the Gualala Arts Festival, the Music in the Mountains Summer Festival Series, and the Music in the Mountains Winter Chamber Program. As a freelance percussionist Ney has worked with Johnny Mathis, Olivia Newton John, Dionne Warwick, Marvin Stamm, Bill Conti, Burt Bacharach, Doc Severenson, and Don Rickles. He has performed in West Side Story, Little Me, Mystery of Edwin Drood, Hello Dolly, Baby, The King and I, The Sound of Music, and Fiddler on the Roof. 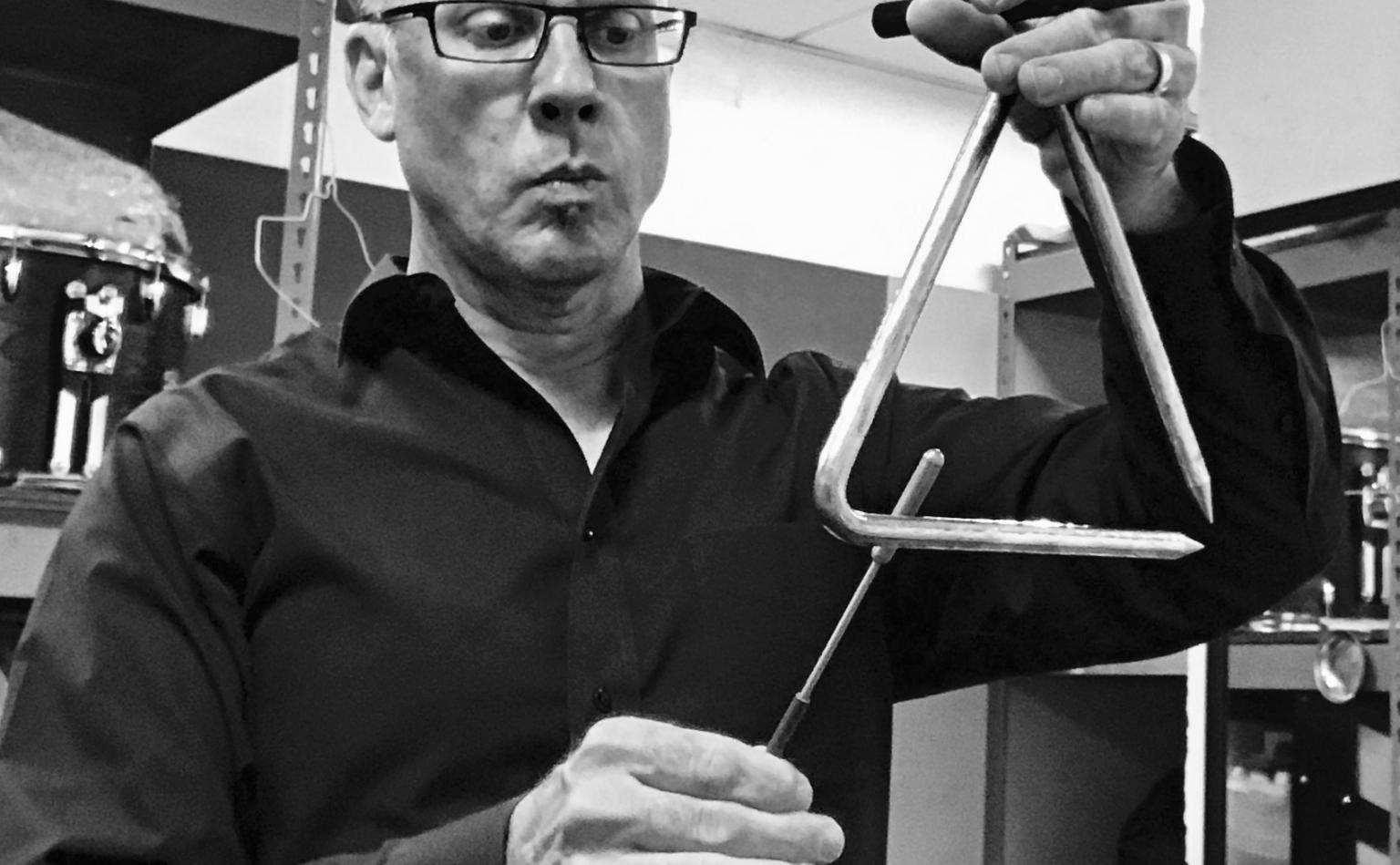 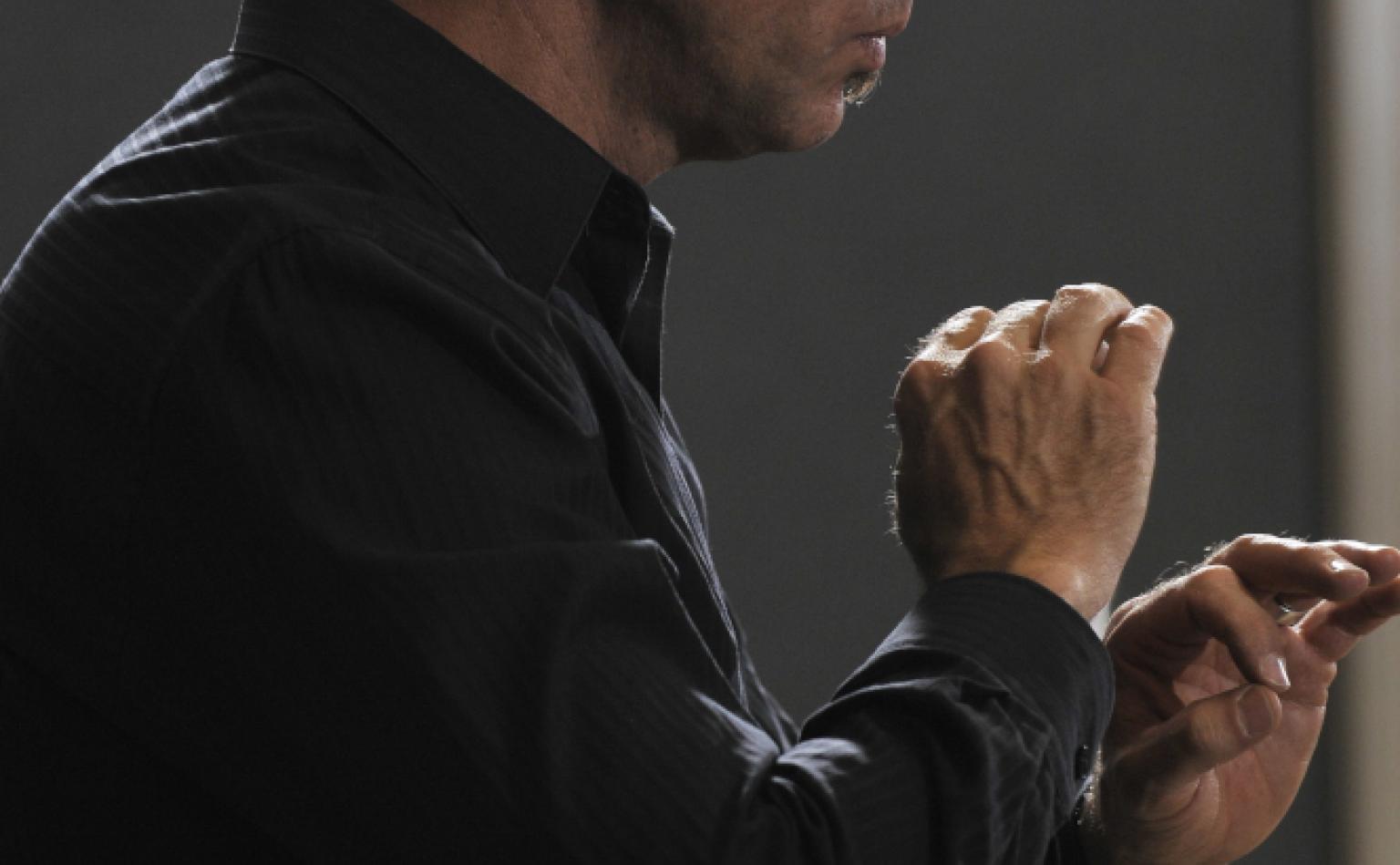 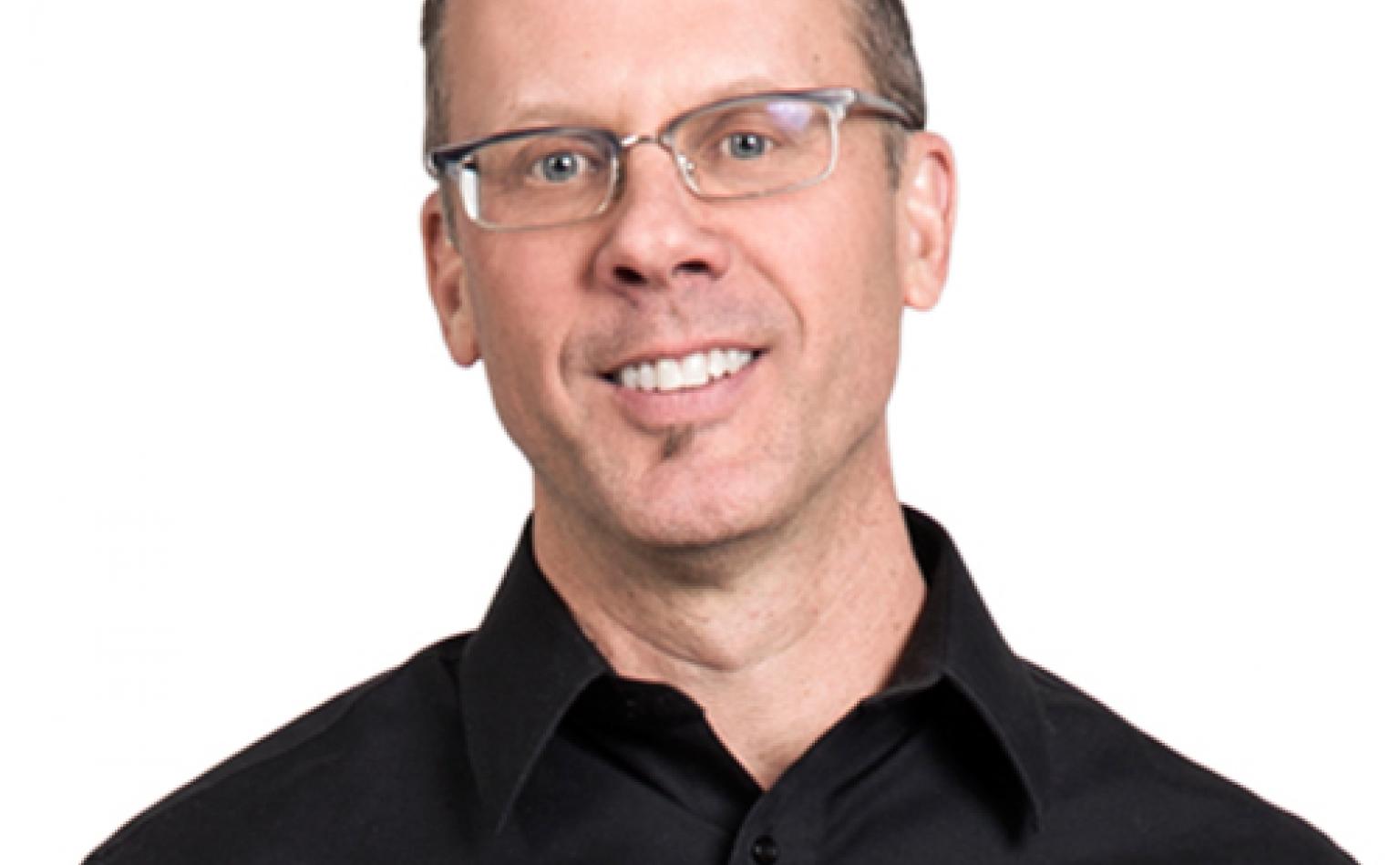 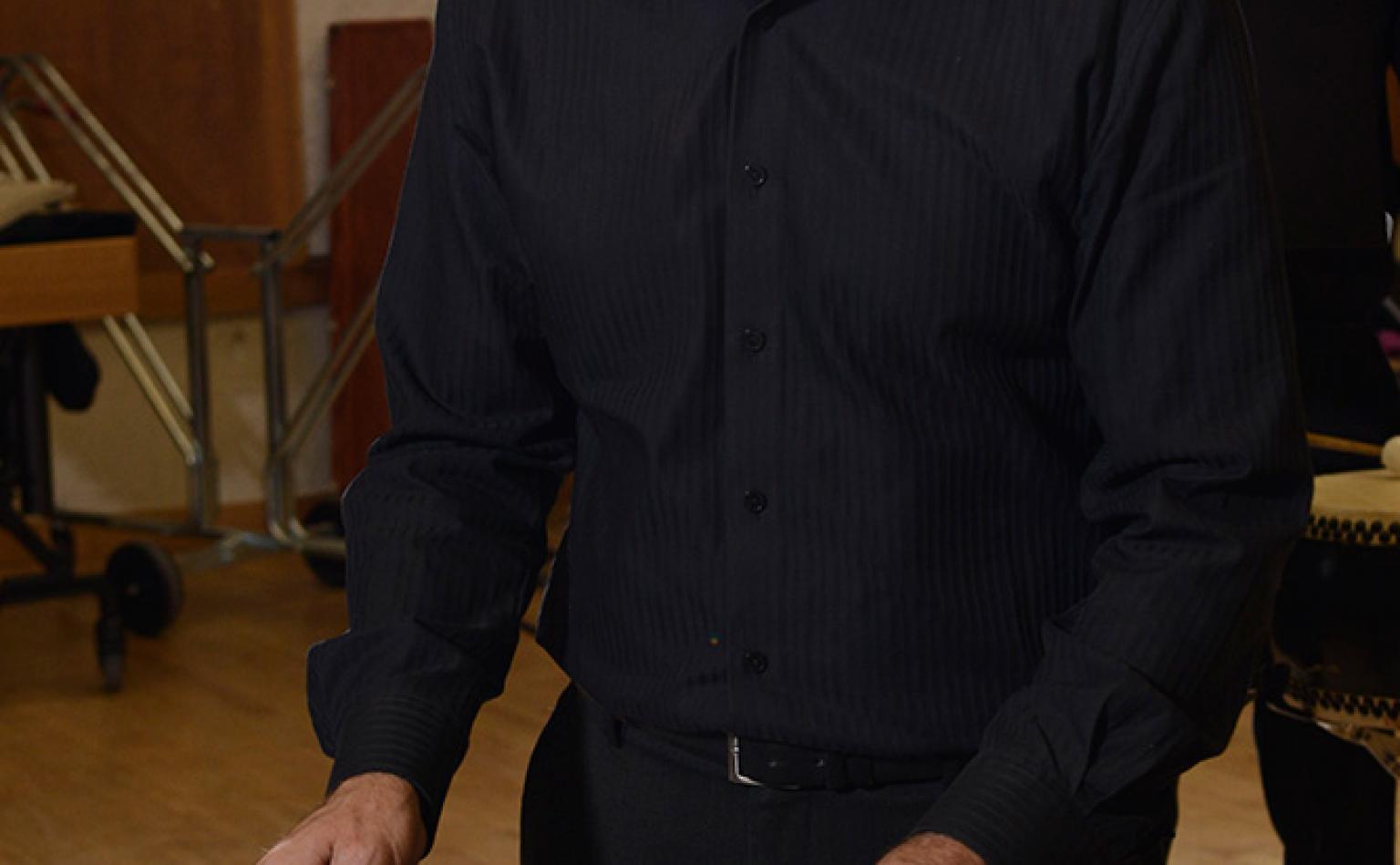