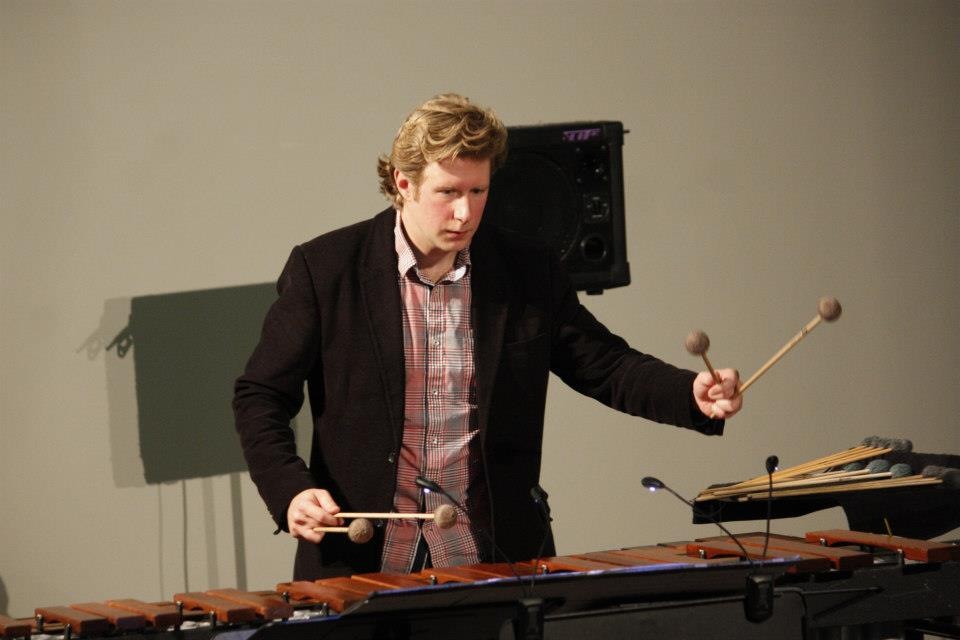 As a concert designer, Scott enjoys working with other artists to create interdisciplinary concert experiences. He worked with a videographer to transform Xenakis’ unique graphic notation score to the solo percussion work psappha into a scrolling video that the audience could read during the performance. In another recent collaboration he worked with digital artists for a performance of Morton Feldman’s Crippled Symmetry where concertgoers were reclined on lounge chairs viewing abstract images that were projected on the ceiling and interacting with the music in real time.

Before working in West Virginia, Scott held timpani posts with the Huntsville and Charlotte Symphony Orchestras. He has appeared as a substitute Principal Timpanist with Cleveland, Atlanta Symphony, Saint Paul Chamber, San Diego Symphony, Malaysian Philharmonic, and Charleston Symphony Orchestras. He is passionate about making room for the timpani to be used in chamber music and has recently commissioned and premiered 4 works scored for wind quintet, piano, and timpani.

In 2005 Mr. Chistian and Paul Yancich performed Philip Glass’ Concerto Fantasy for Two Timpanists and Orchestra with the Huntsville Symphony Orchestra on a Classical series concert.

Scott earned a BM and MM at the Cleveland Institute of Music. There he studied with Paul Yancich and Richard Weiner. He has also extensively studied with Peter Kogan of the Minnesota Orchestra. 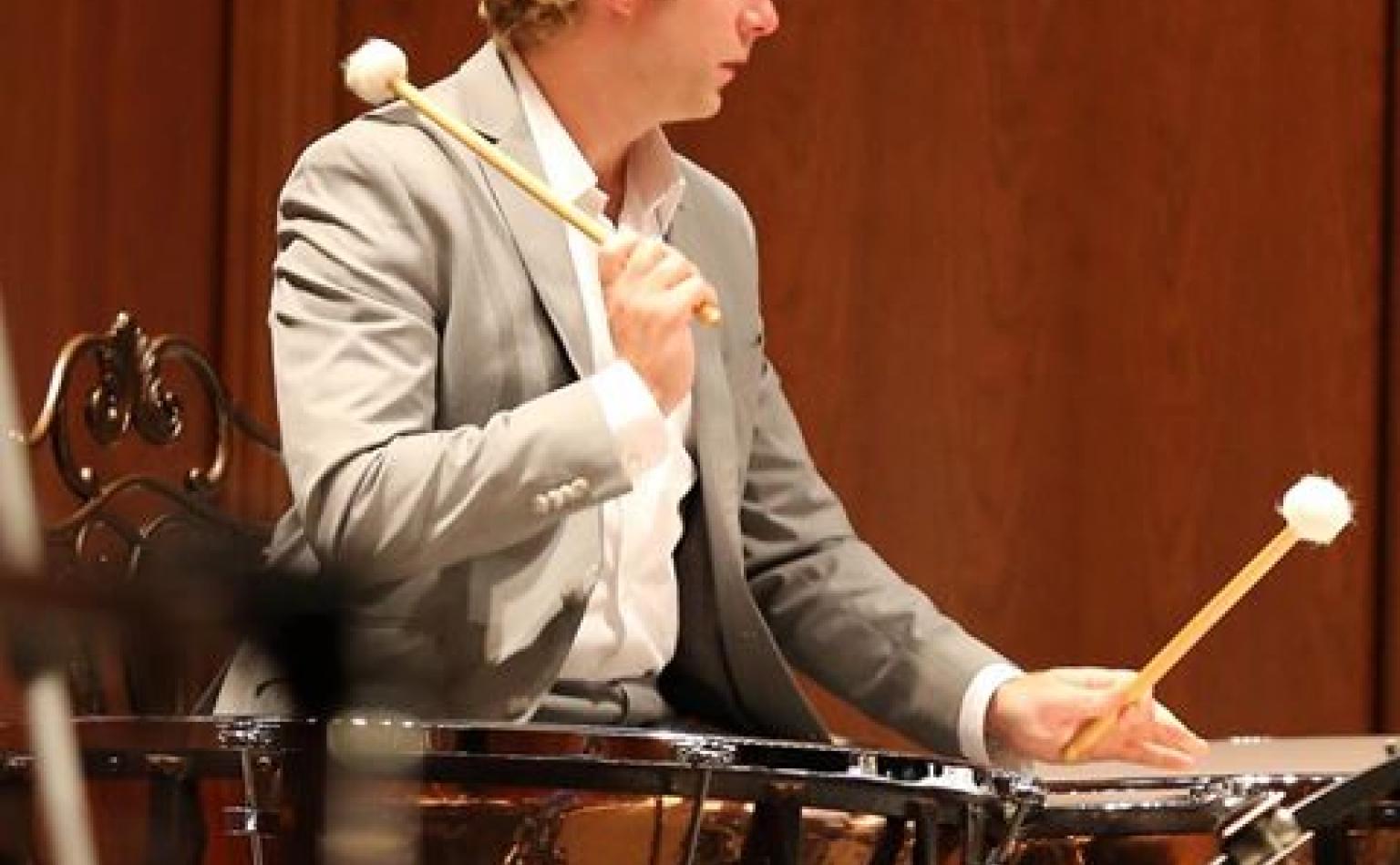