Sauli "Sakke" Koivula (born 1972) is the drummer for Finnish rock icon Peer Günt and he's been in the group since 2006.

Peer Günt is one of the most famous Finnish blues-rock/hard rock bands, formed in 1976, in Kouvola.
Sakke has played hundreds of gigs with the group, and recorded two albums with them as well as playing with lots of other bands and projects in studio and live.

Peer Günt has played as an opening act for many big names in rock scene, like The Scorpions, Deep Purple, Alice Cooper and they keep touring and releasing new recording material. His biggest influences would be from southern rock like The Allman Brothers Band and Lynyrd Skynyrd.

Sakkes favourite drummers are, to name but a few, Matt Abts, Ian Paice, John Bonham and as a singing drummer himself, one of his all time favourites is the late Levon Helm of The Band. 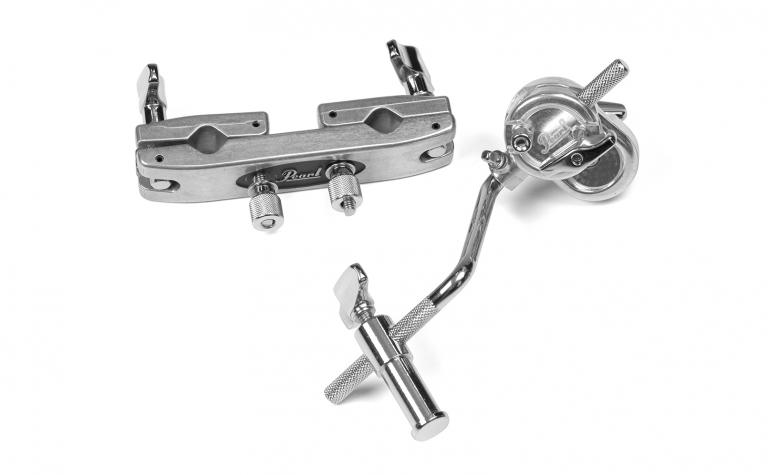 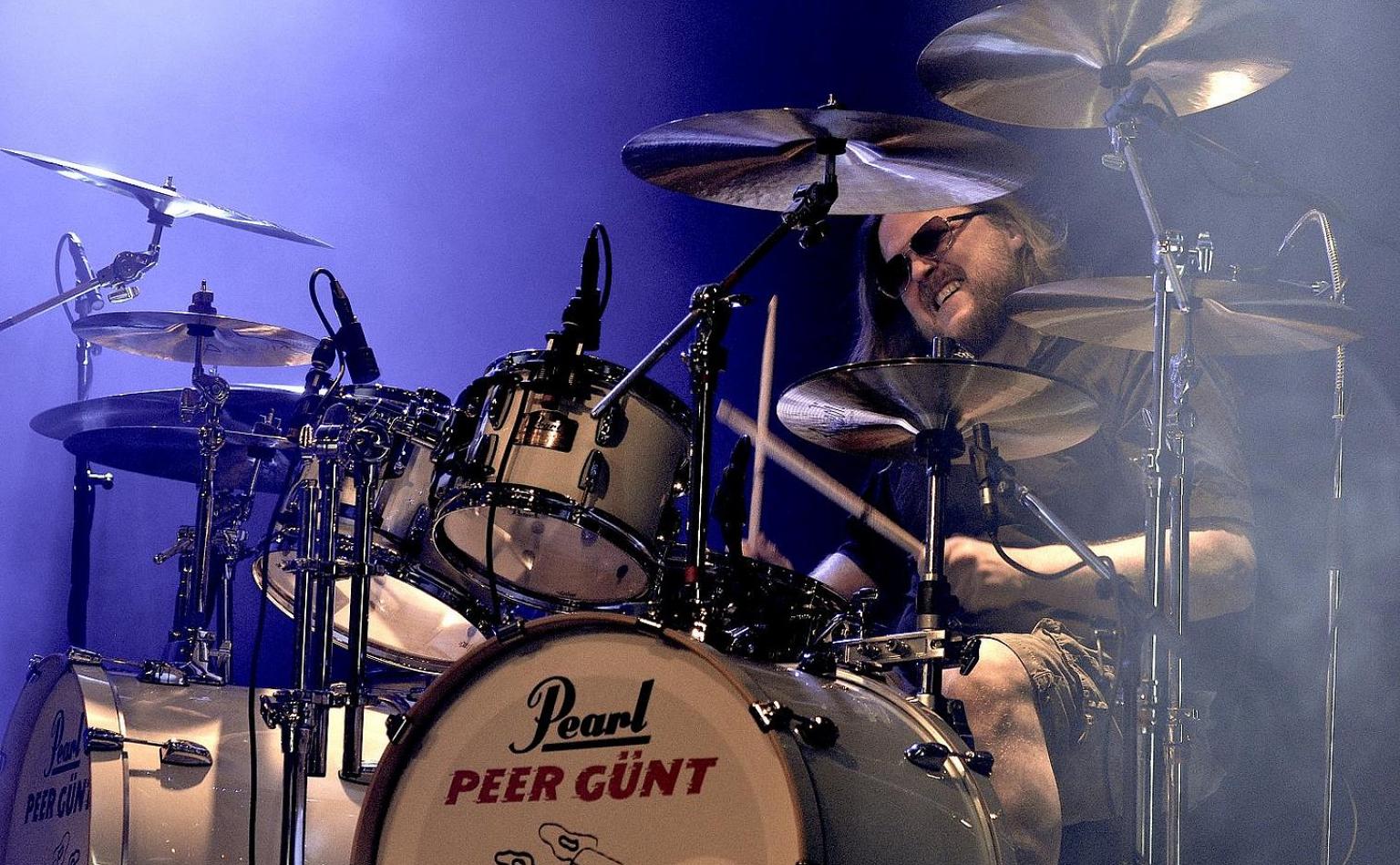