Rustam started playing drums when he was 15. From 2007 to 2012 he has been playing in a band called "Feya Drazhe" (Sugar Plum Fairy), which was as well founded by him. Rustam took part in recording and producing of the following albums: "Dazhe ne dumay, ne povtoray, prosto deistvyi (Don't think, don't repeat, just do)" (2009) and "Dance De La Fee Dragee" (2011). With this band he had his first significant tour.

In 2011th Rustam graduated from jazz show faculty of Culture and Arts Academy, specializing in drums.
From 2012 to 2014 he played in "IdeЯ Fix" ("Idea Fix") band. As a part of the band Rustam played during 2 tours and recorded an album called "Voyna" ("War").

Rustam played at the largest Russian festivals like "Nashestvie", "Krilya", "Stars Factory", "Back to Zero", "Energya Povolzhya", "Noch Zhivih Muzikantov" many times. He also ofted does clinics and plays at various events, as well as teaches playing drums at "Music Lab" studio. 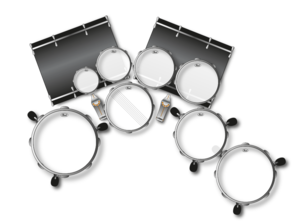 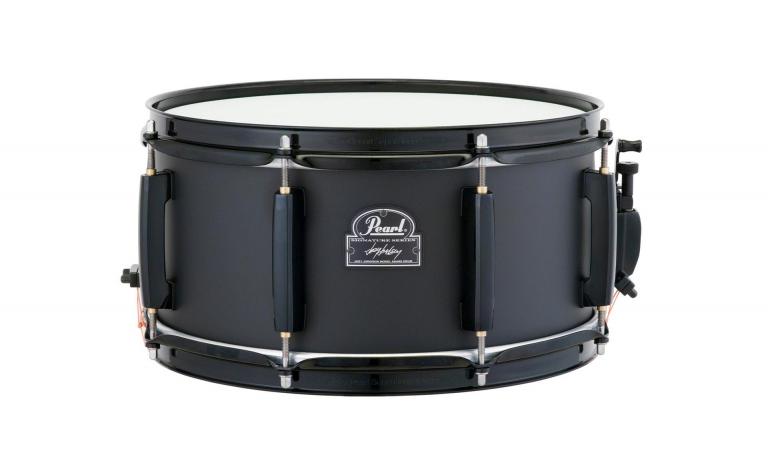 Designed by a true Pearl drumming legend, the Joey Jordison Signature Snare drum's powerful, cracking snare tone is a must for the high-speed, articulate player. 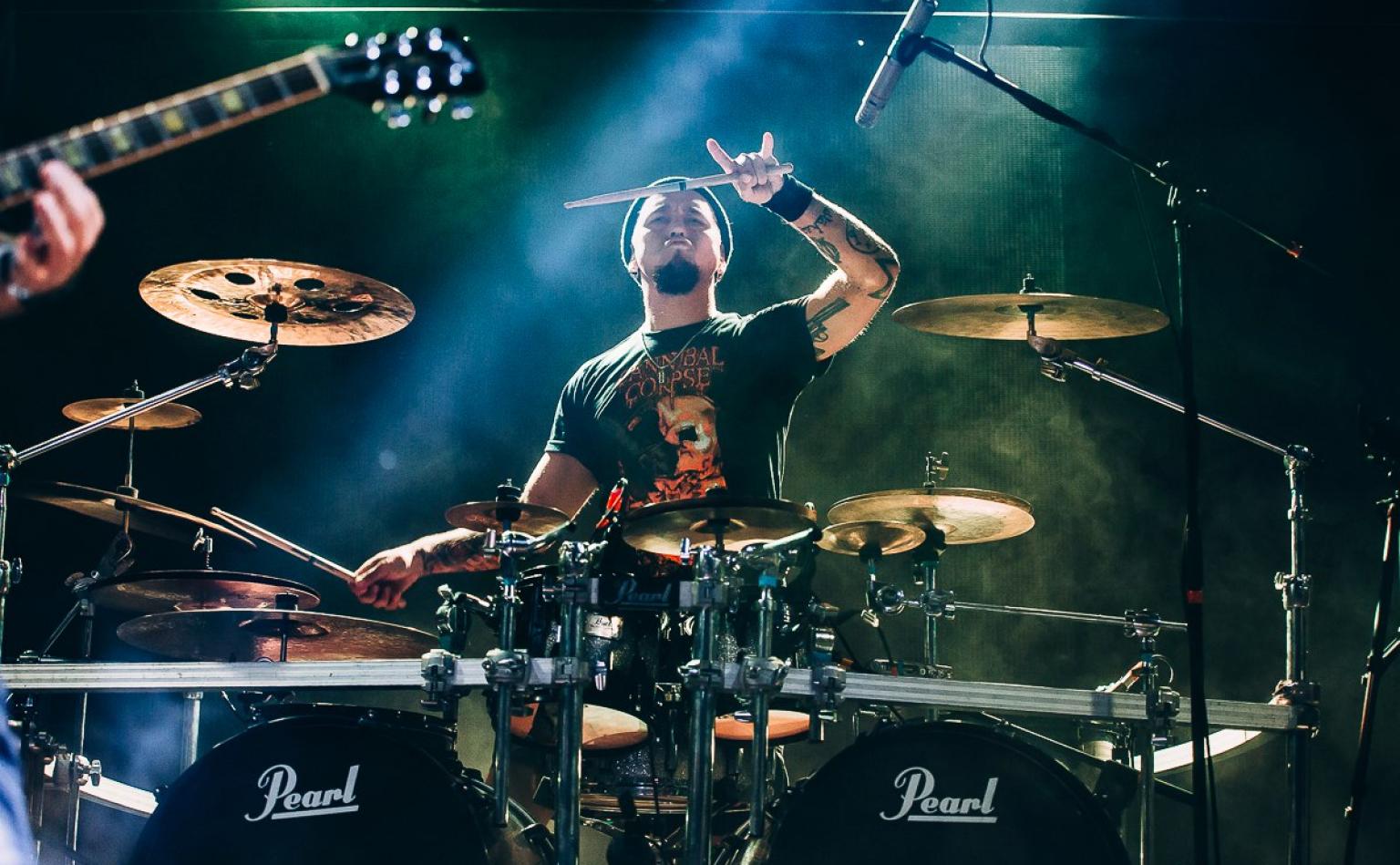 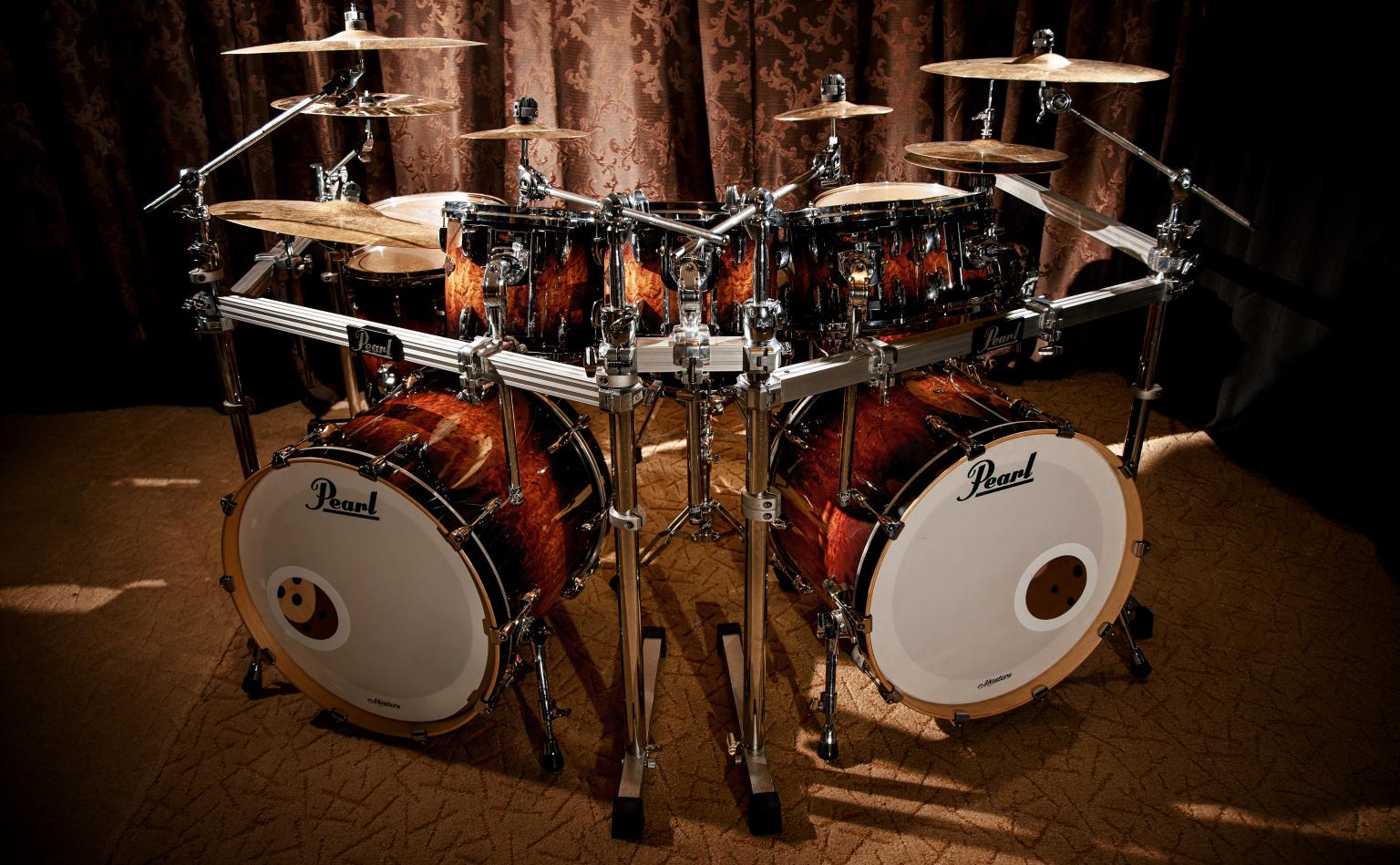 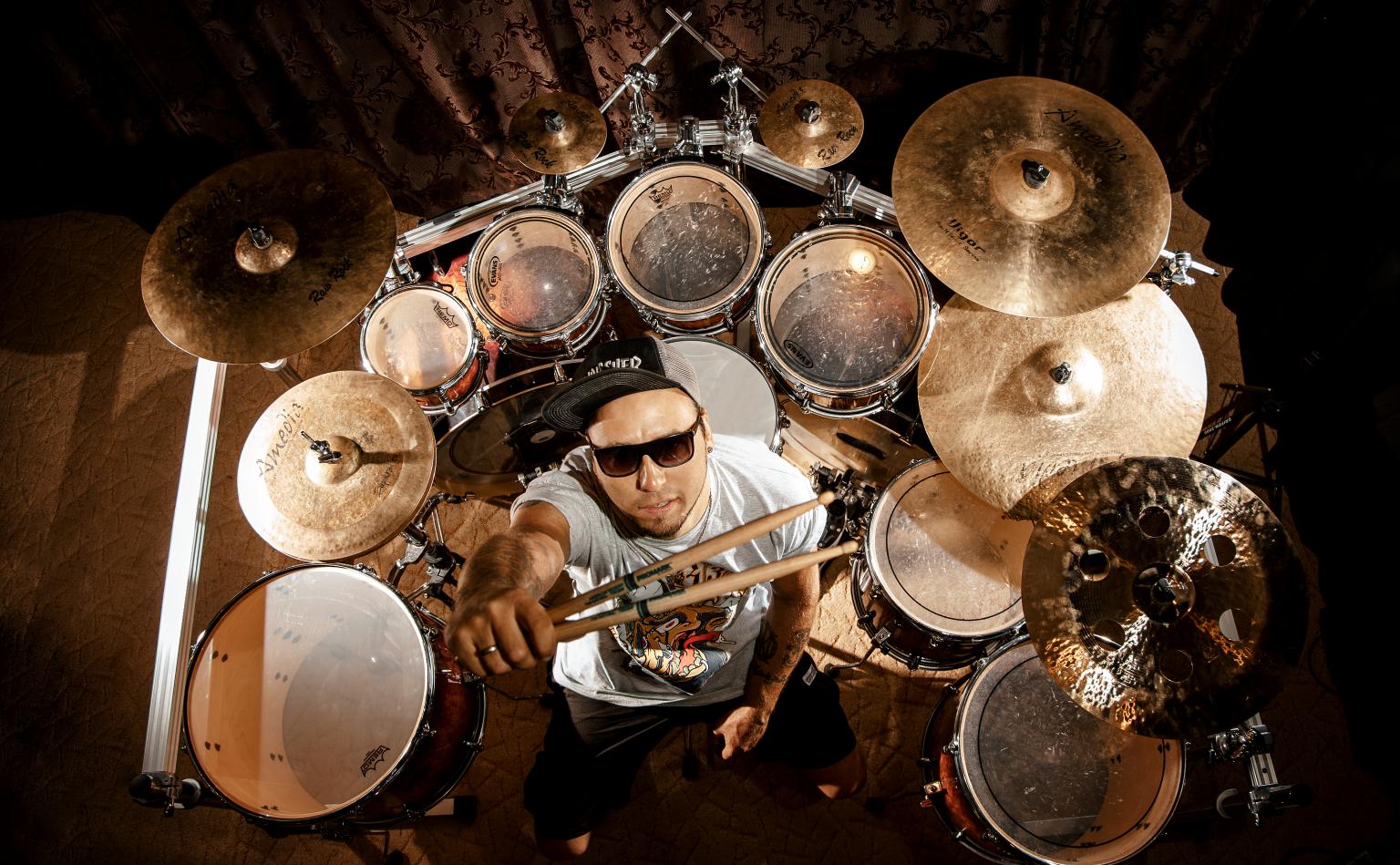 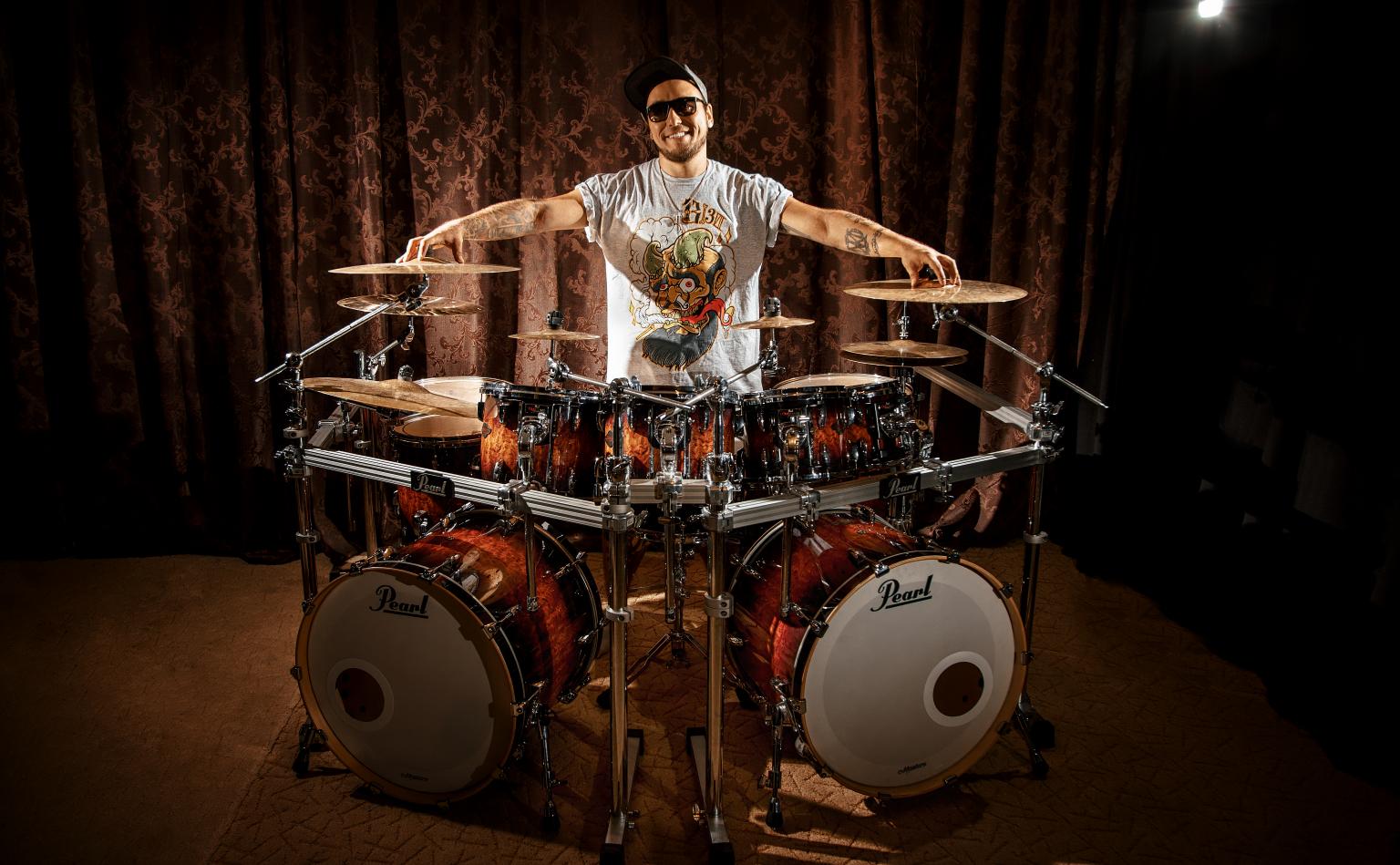 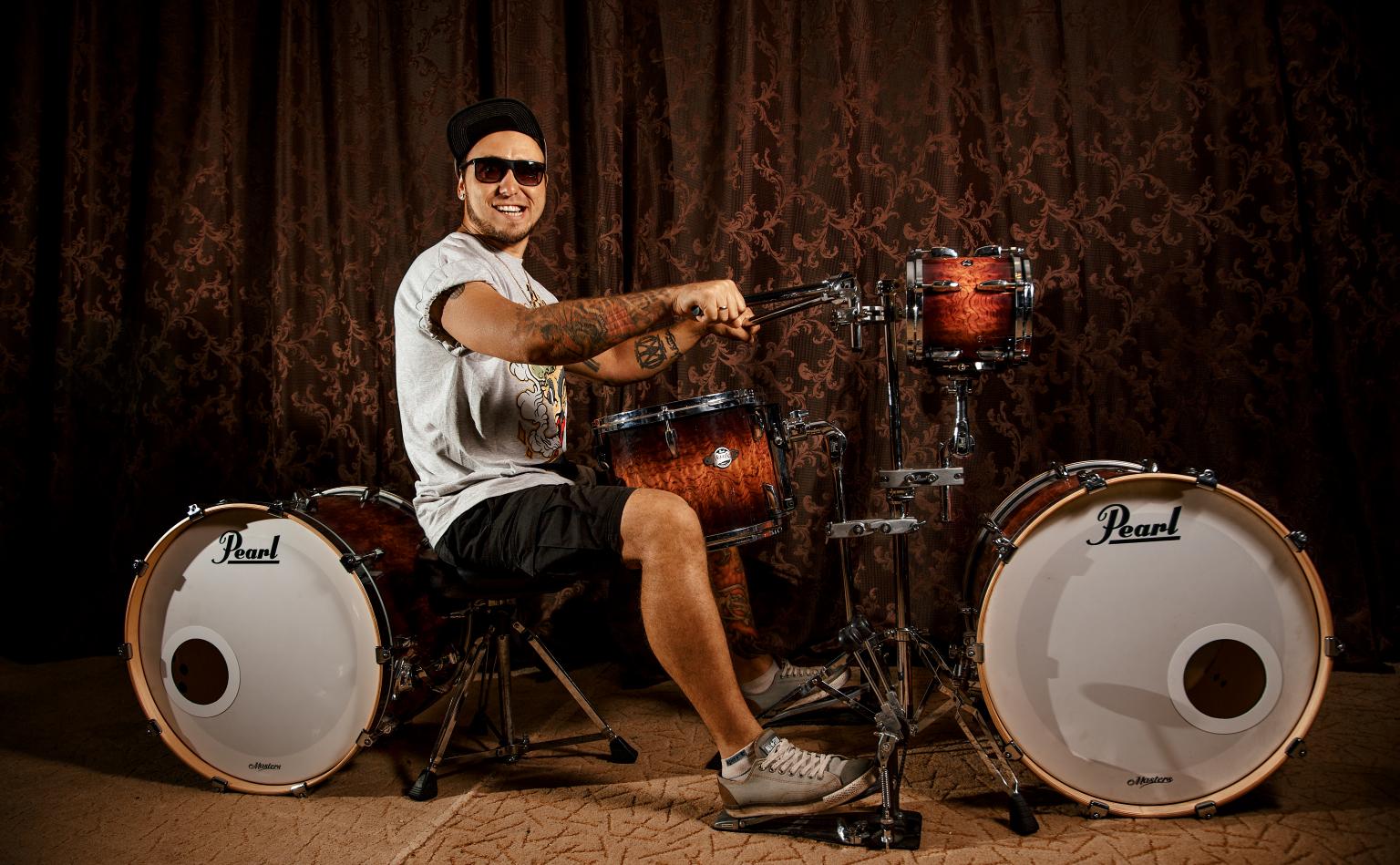 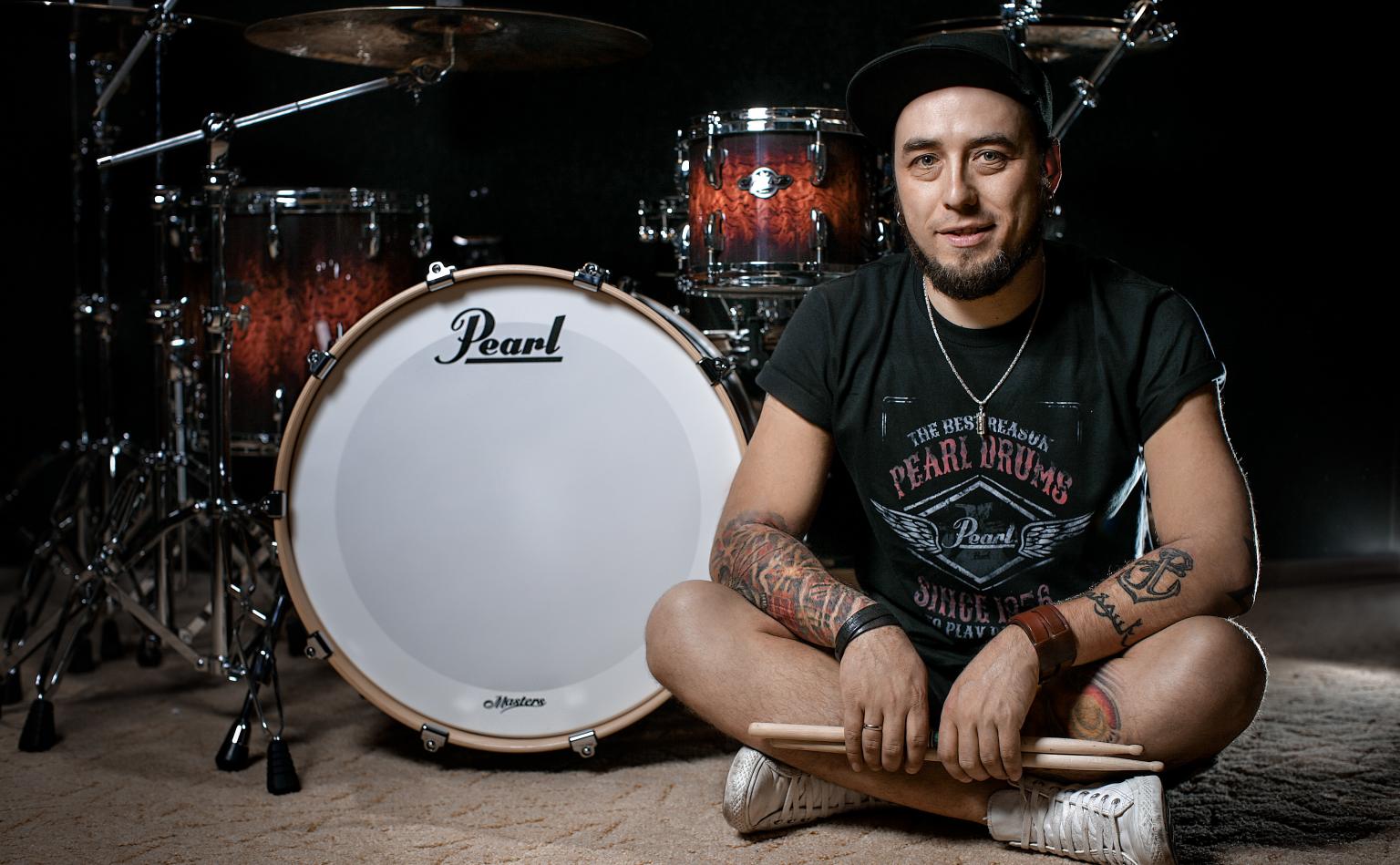 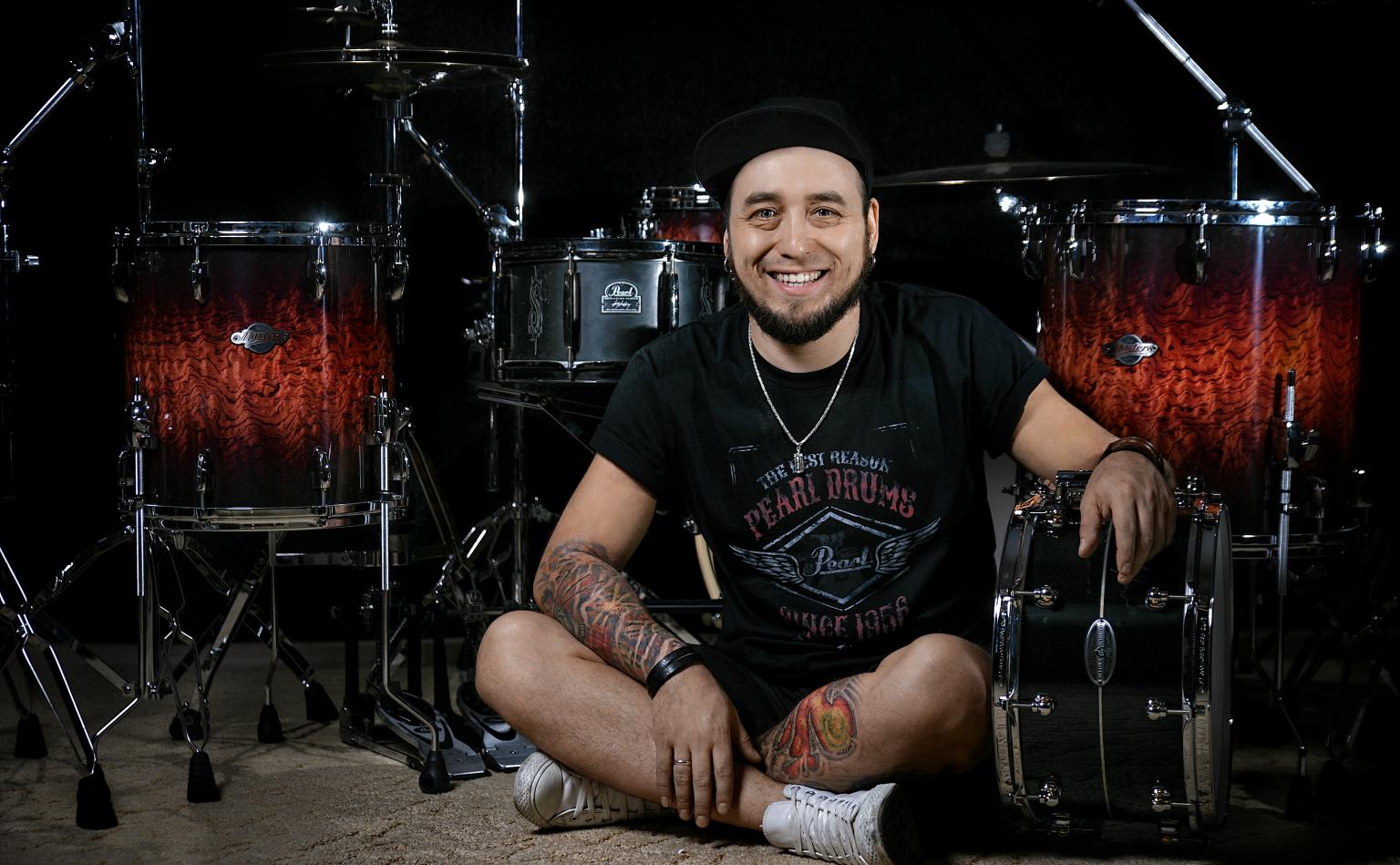 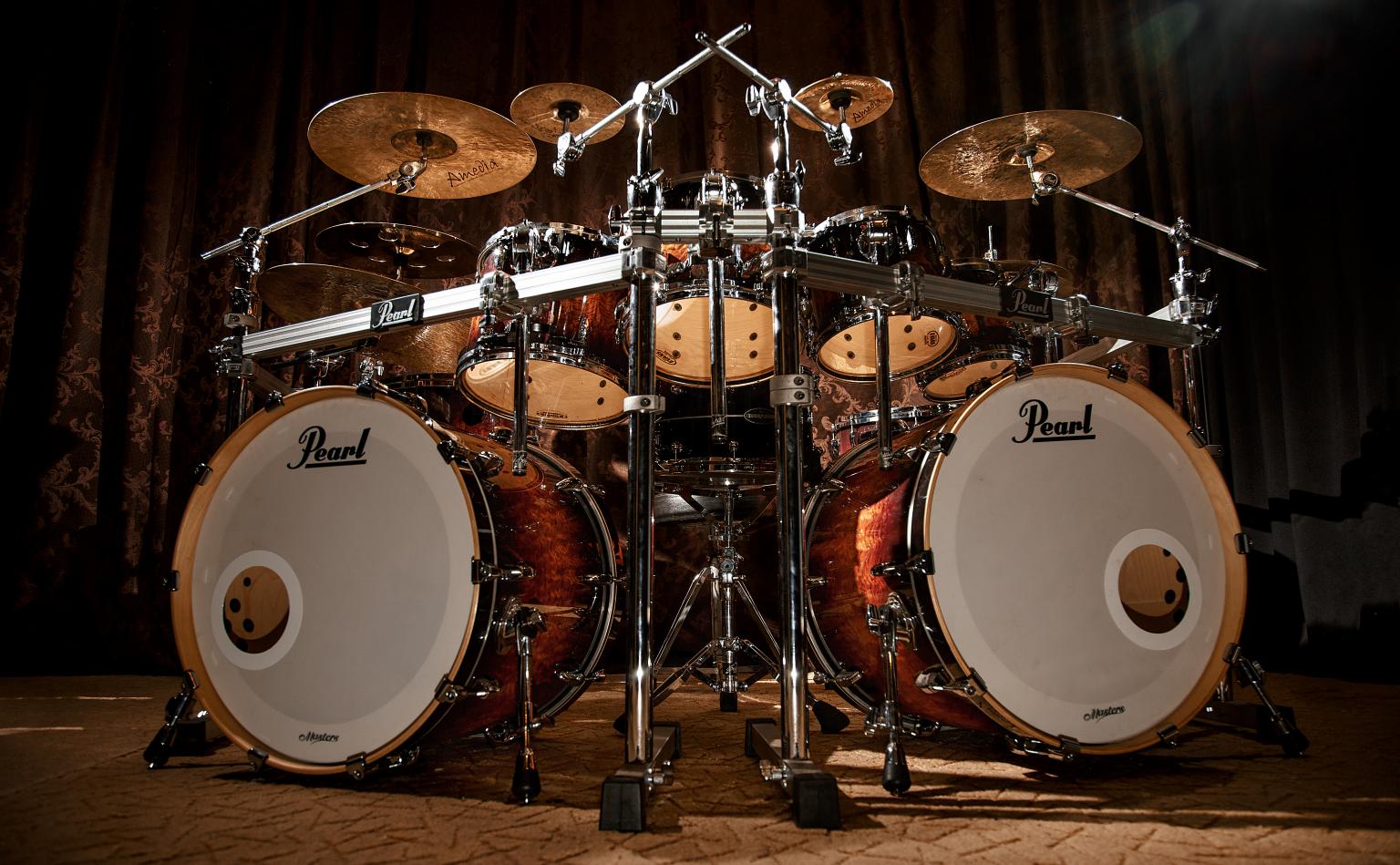 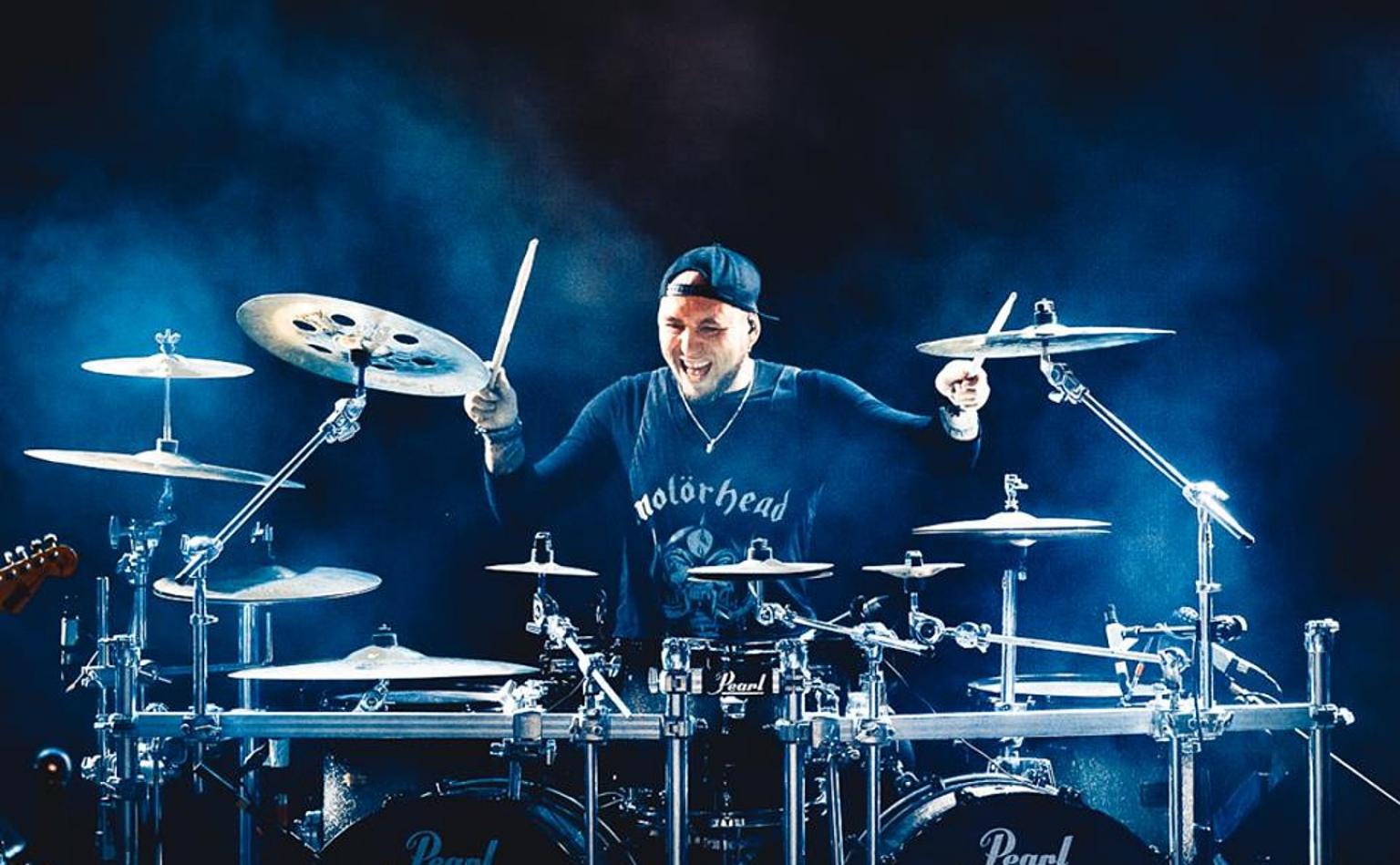