Russ Whitman began playing drums at the early age of 6 years old. From then on he always knew what he wanted to do with his life. Following in his father's footsteps, he started off playing by ear in his grandfathers church. Russ continued his musical education thru his middle and high school years consistently placing first chair in almost every all-state ensemble from concert to jazz.

After high school he continued his education on the collegiate level and in the US Navy. Since then Russ was a member of Carolina Crown, Tarheel Sun, and Carolina Gold Drum and Bugle Corps. After many years marching and instructing numerous award winning high school and collegiate drum lines Russ turned his attention back to the kit.

For the last decade he has had the honor of working with some of the finest musicians around including Steve Gatlin, The Lawrence Welk Show, The Swingtime Orchestra, Soul Power Posse, Painted Man, Eason, and with jazz group J360 where he shared the stage with Spyro Gyra, the Yellowjackets, Gato Barbieri, Kim Waters, and the late Jimmy Smith. For the last few years he has toured with Craig Woolard, Frontiers, and is now the drummer for Grand Ole Opry member Craig Morgan 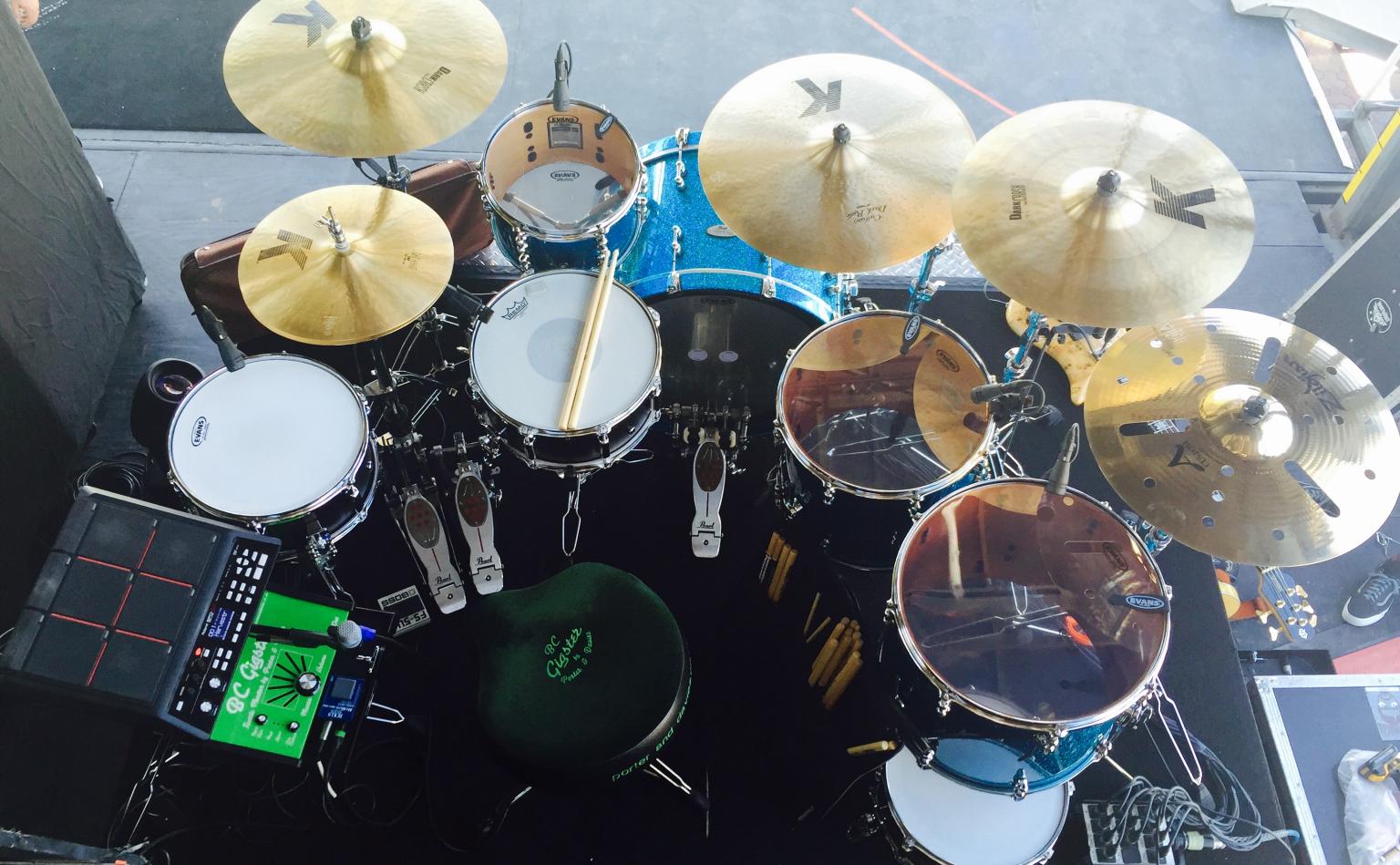 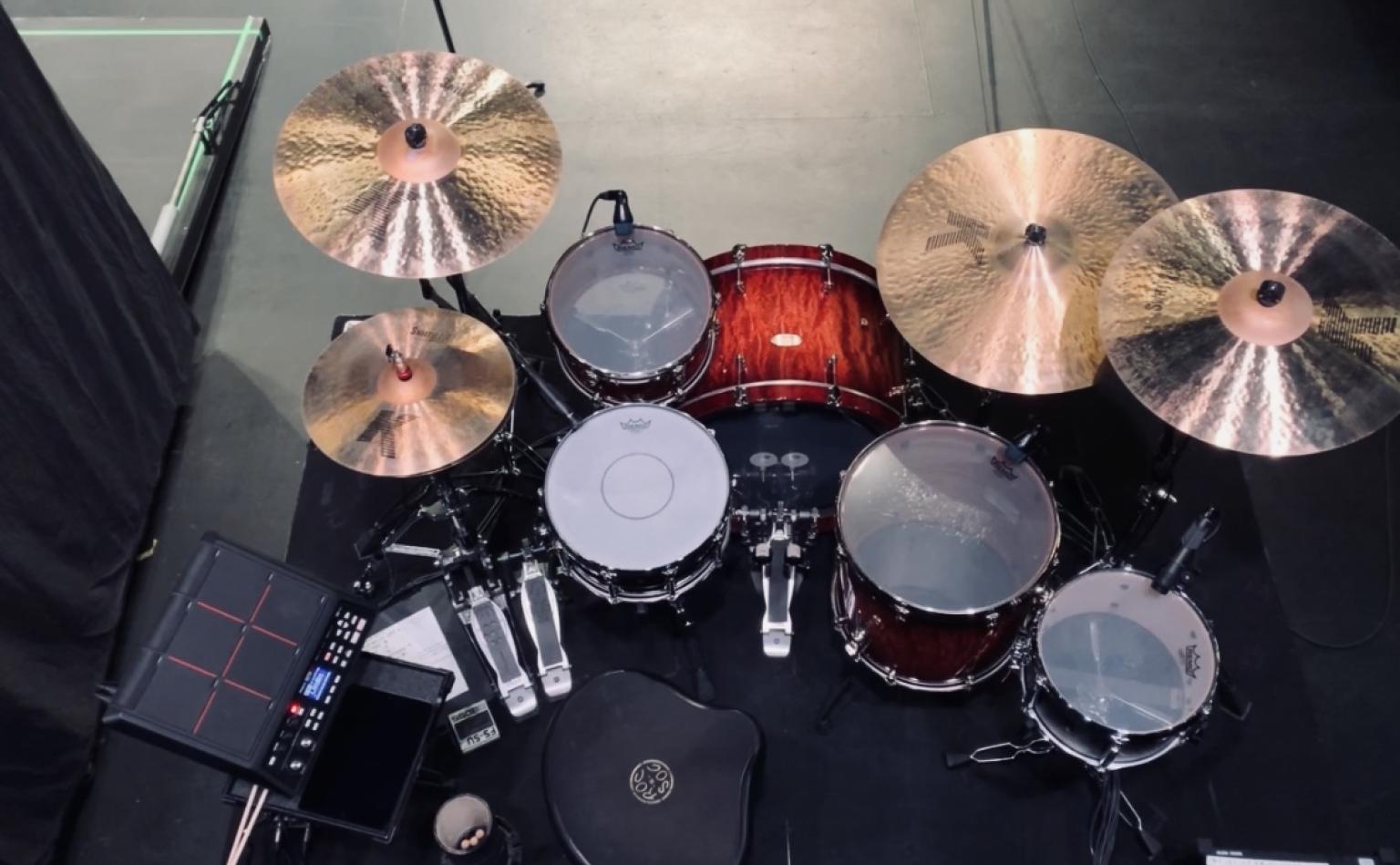 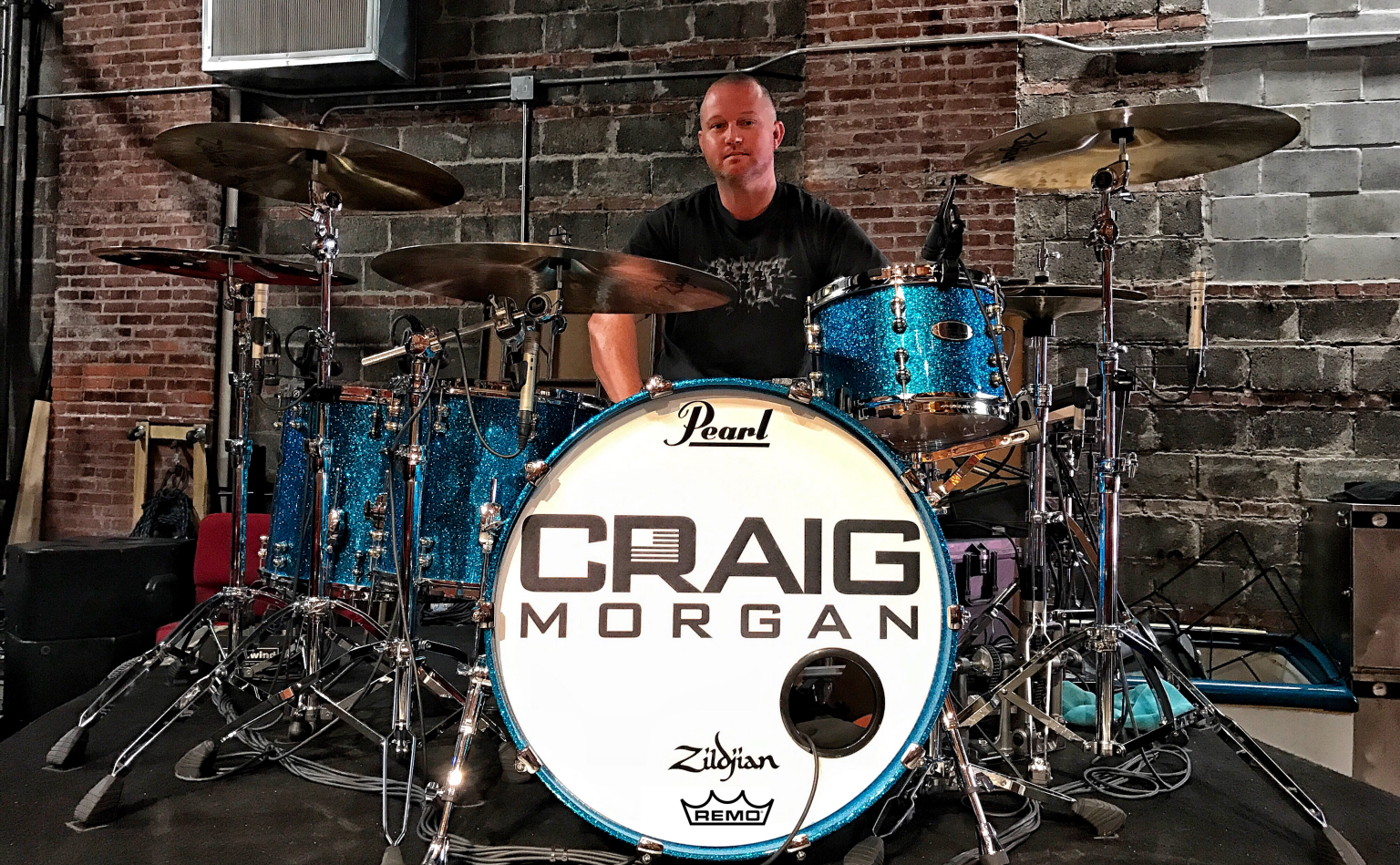 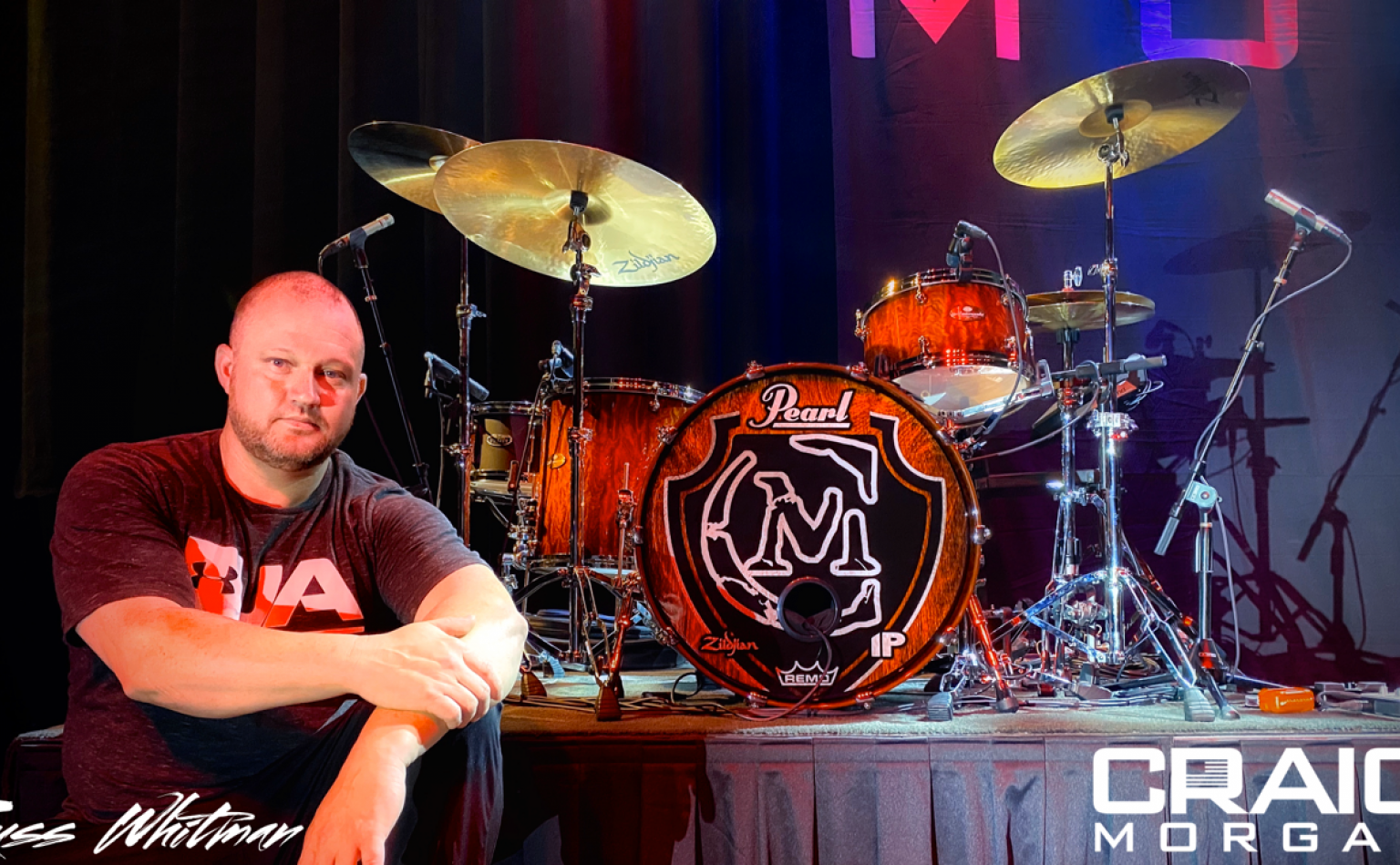 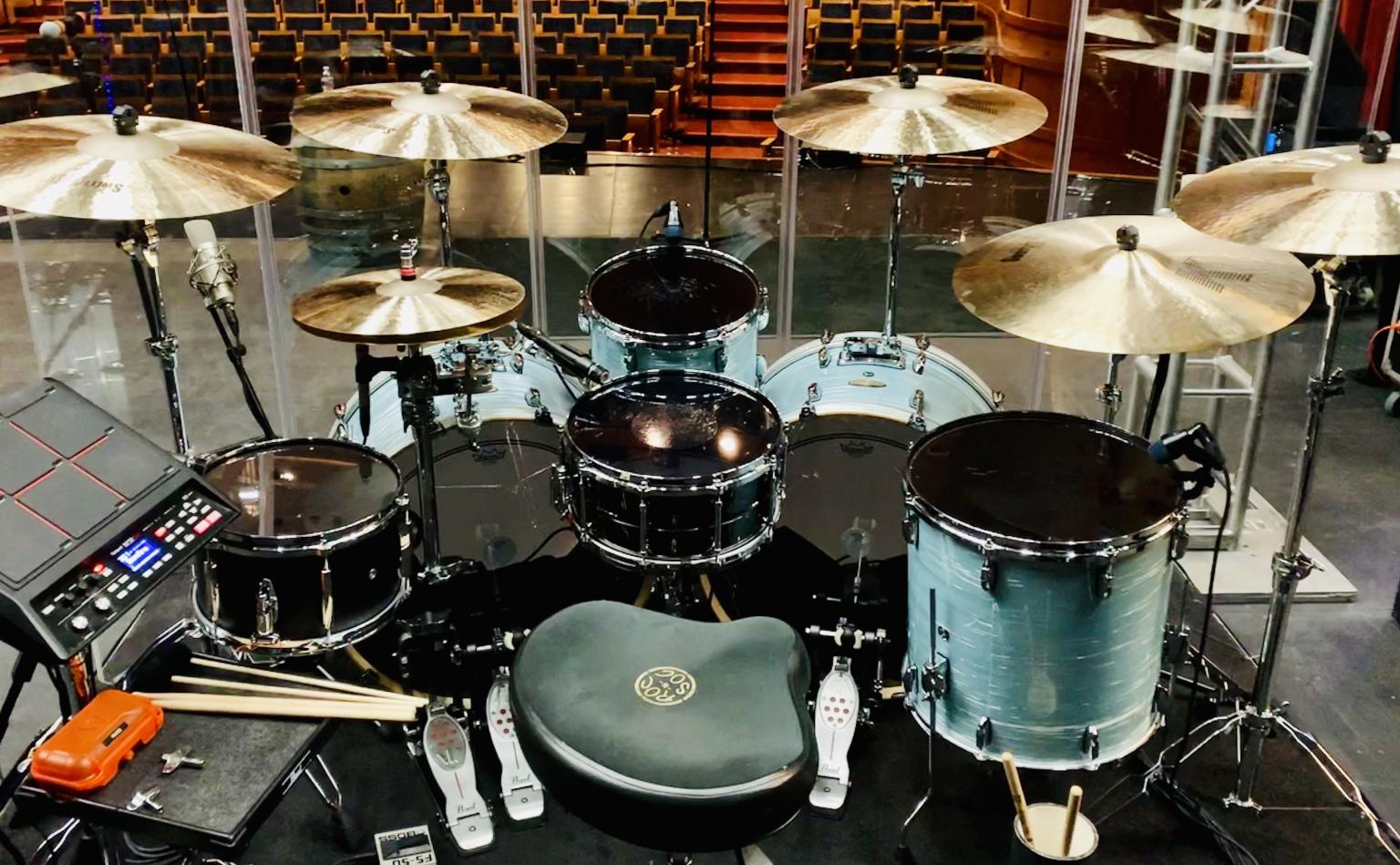 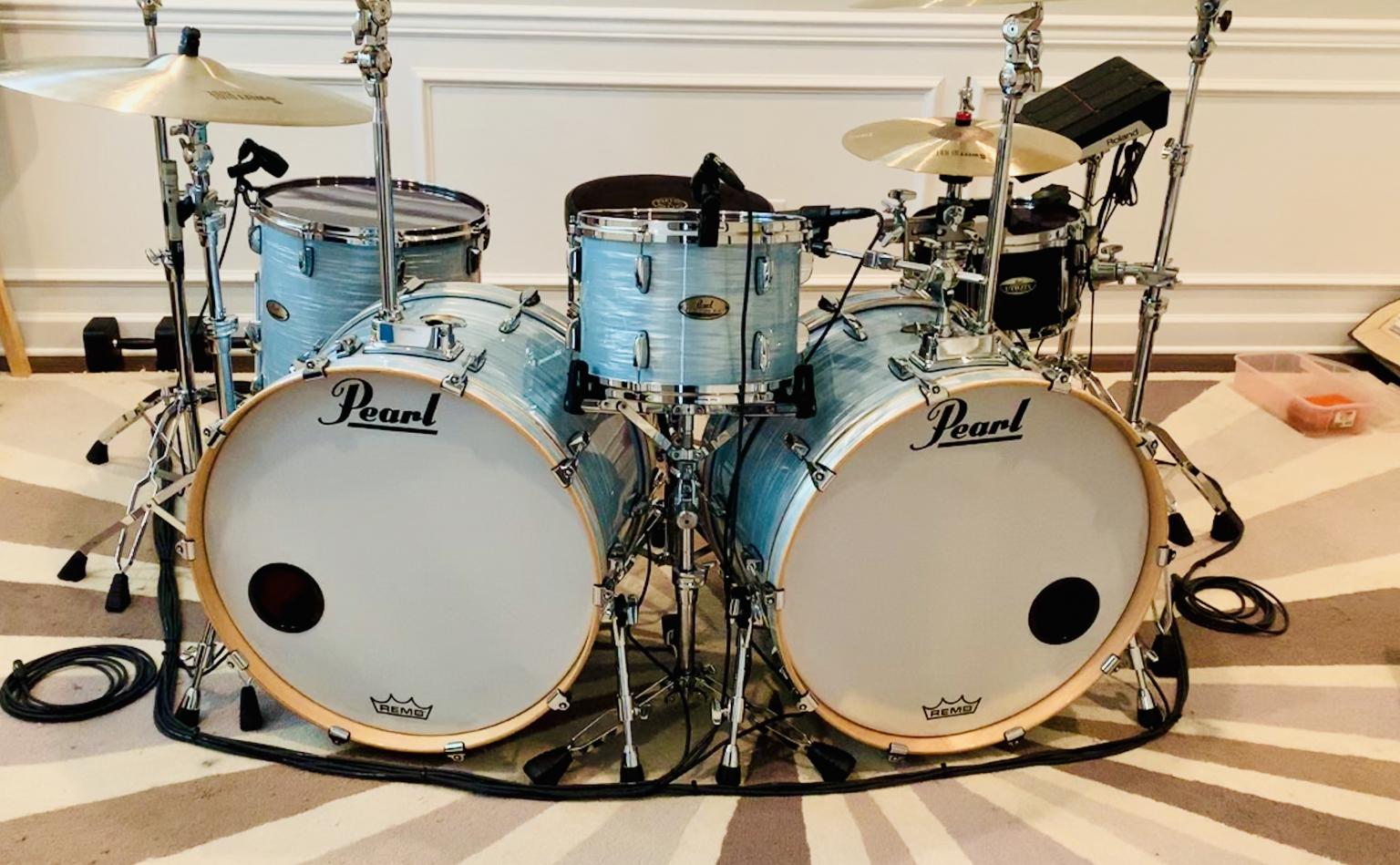 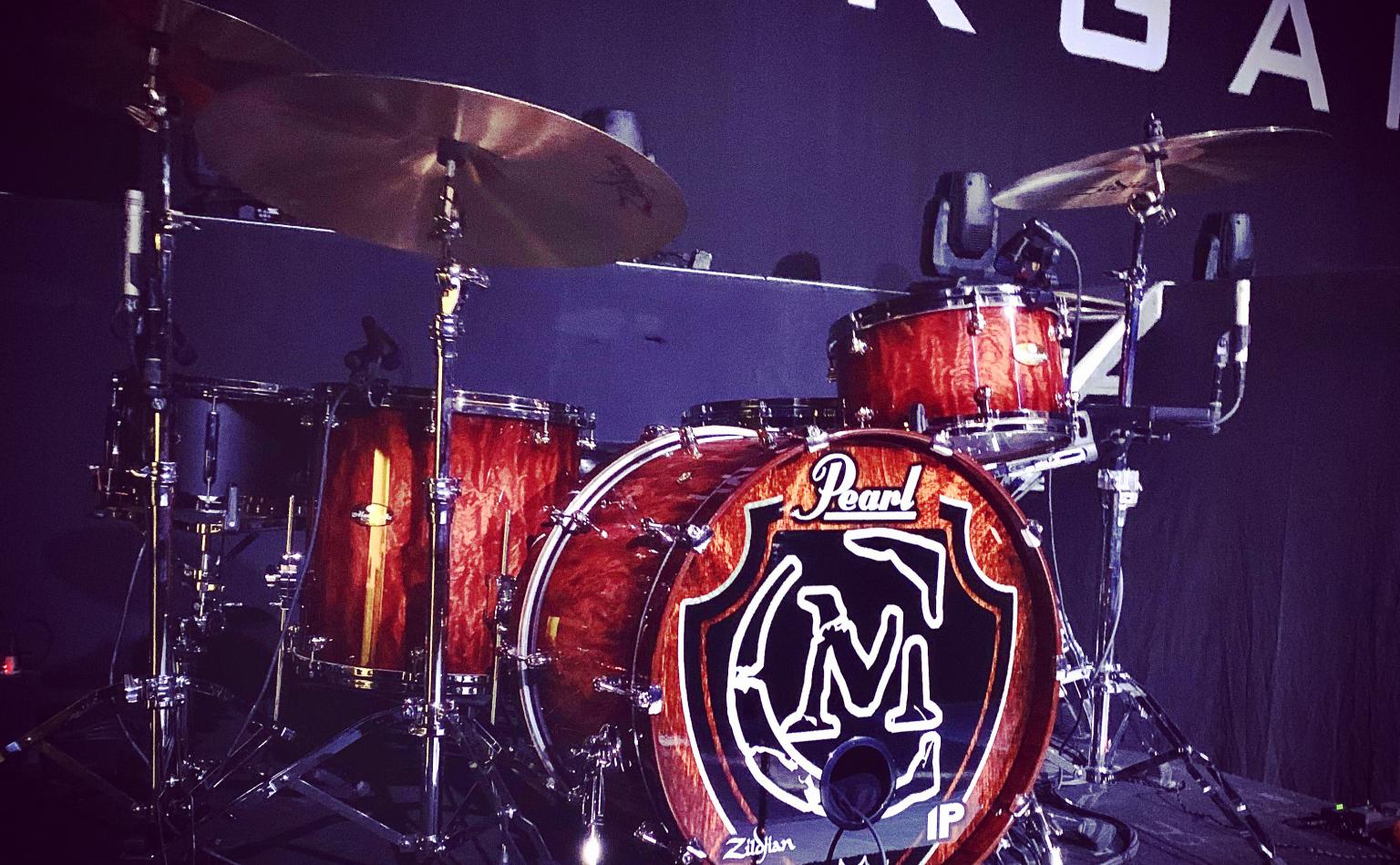