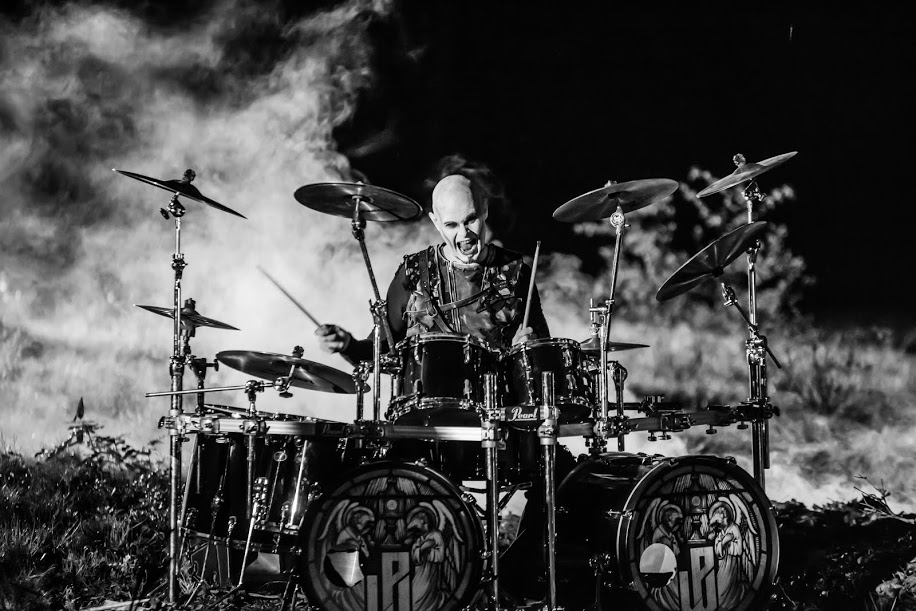 This is the musical biography of Roel van Helden. A drummer born in the south of the Netherlands (in a little place called Lottum to be exactly).

When I was 11 years old my parents bought a drum kit for my brother and I. It started out as a basic setup, but every summer when we had earned us some money with vacation-jobs we would expand our kit with more toms/cymbals, etc. So in a few years we had the biggest kit a young teenager can wish for himself. Soon enough I took weekly lessons, although I wasn’t very serious with practicing a lot. But that changed by the time I got my first band together with some friends.

This was somewhere in 1996, it was a punk group named Gramoxone (after an agricultural toxic J) later named DVPLO. It was pretty much crap, but hey, it was a punk band!!

In the summer of 2000, guitarist Coert Bouten (who I knew from an other local band) and I started a new band. We were both into metal like Nevermore and Dream Theater. So we decided to start what would later become (after a dozen line-up changes) Delphian.

Delphian started performing live by the end of 2003. Soon we recorded a demo, which led to a record deal with Finnish label Lion Music. The first result of this deal was the debut album called Oracle, released in july 2005. Delphian's second album Unravel was released in april 2007. Delphian disbanded shortly after the release of the 2nd album.

The best thing about music for me has always been being creative and recording my own songs. Ever since my parents bought me and my brother a 4-track recorder (way back..) I have been recording stuff. The 4-track recorder eventually evolved into a computer and descent microphones. The result of all that creativity can be heard on my debut-solo album simply titled “RvH”. It was released late 2012 by German label Hands of Blue.

As if I didn’t have enough musical things going on, I’m always playing with cover/tribute bands as well.
In the band Up the Irons I try to recreate Clive Burr/Nicko McBrain style drumming while playing Iron Maiden songs (my favourite band when I was a teenager).

Along the years many more occasional tributes came and went, such as tributes to Kiss, Manowar & Mötley Crüe. I’m sure many will follow…

The coolest and most popular I play in is without a doubt Powerwolf. With this German Power metal band we went to the top (No1!) of the German album charts! We play the biggest festivals (Wacken Open Air, Graspop) and do very succesfull headline tours.

Besides all the rock and metal mentioned above, I’m also familiar with playing some other styles such as jazz, latin and funk. This is mainly because I’ve been studying drums and percussion at the Fontys Conservatorium in Tilburg since 2001. I graduated in april 2006. I studied improvised music (everything from jazz, latin, pop, rock to funk, etc.) and took courses to become a certified drum/percussion teacher. 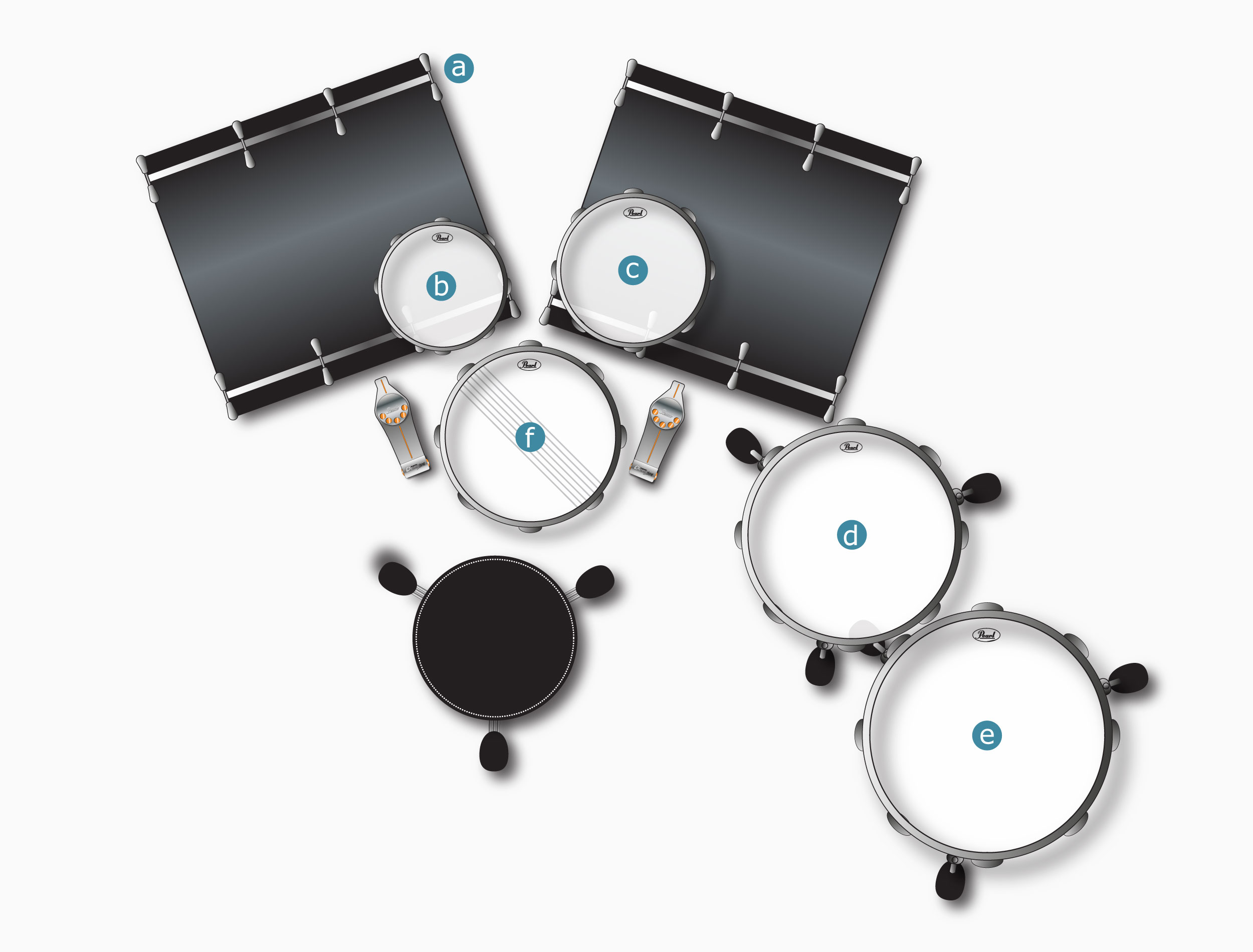 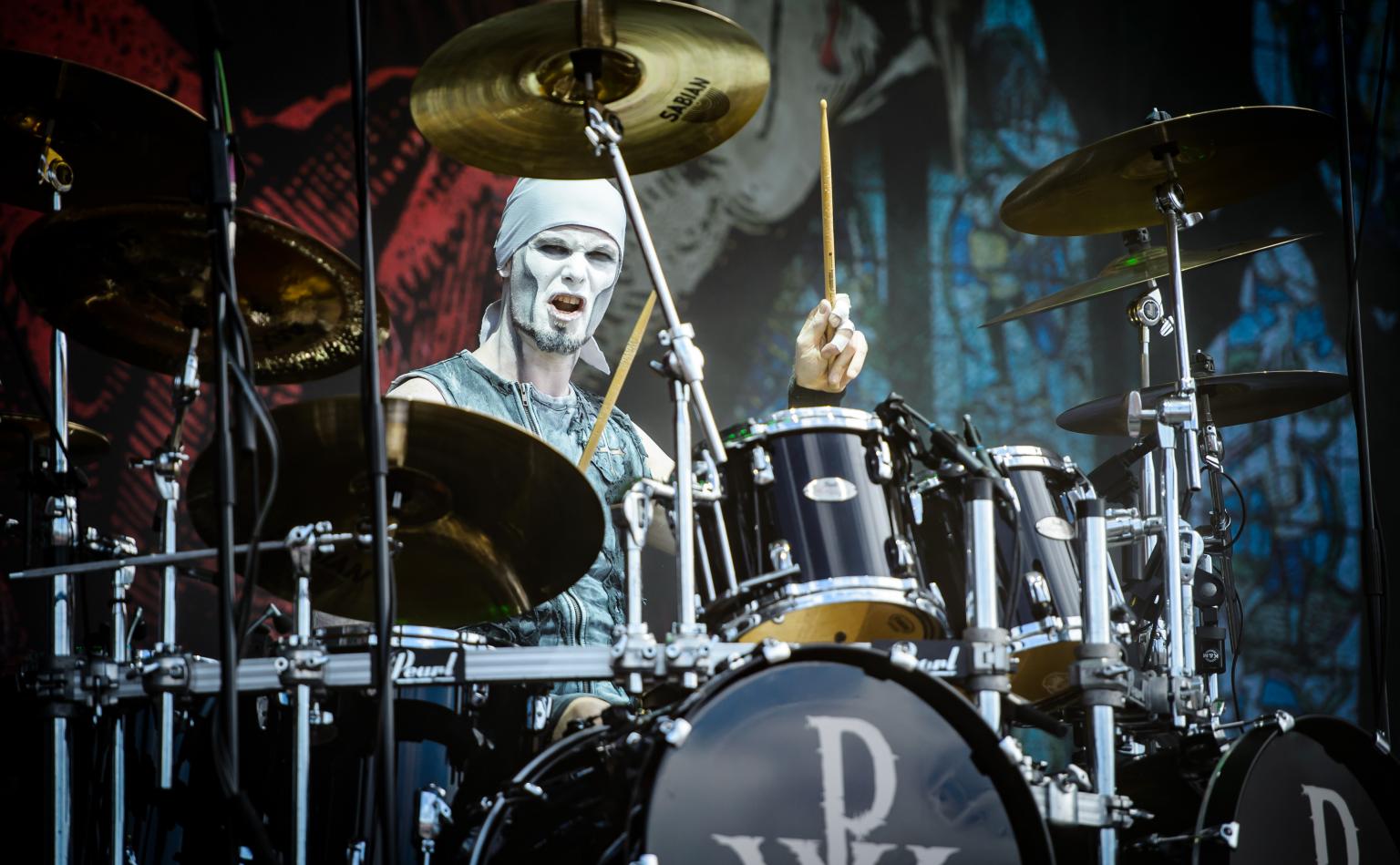 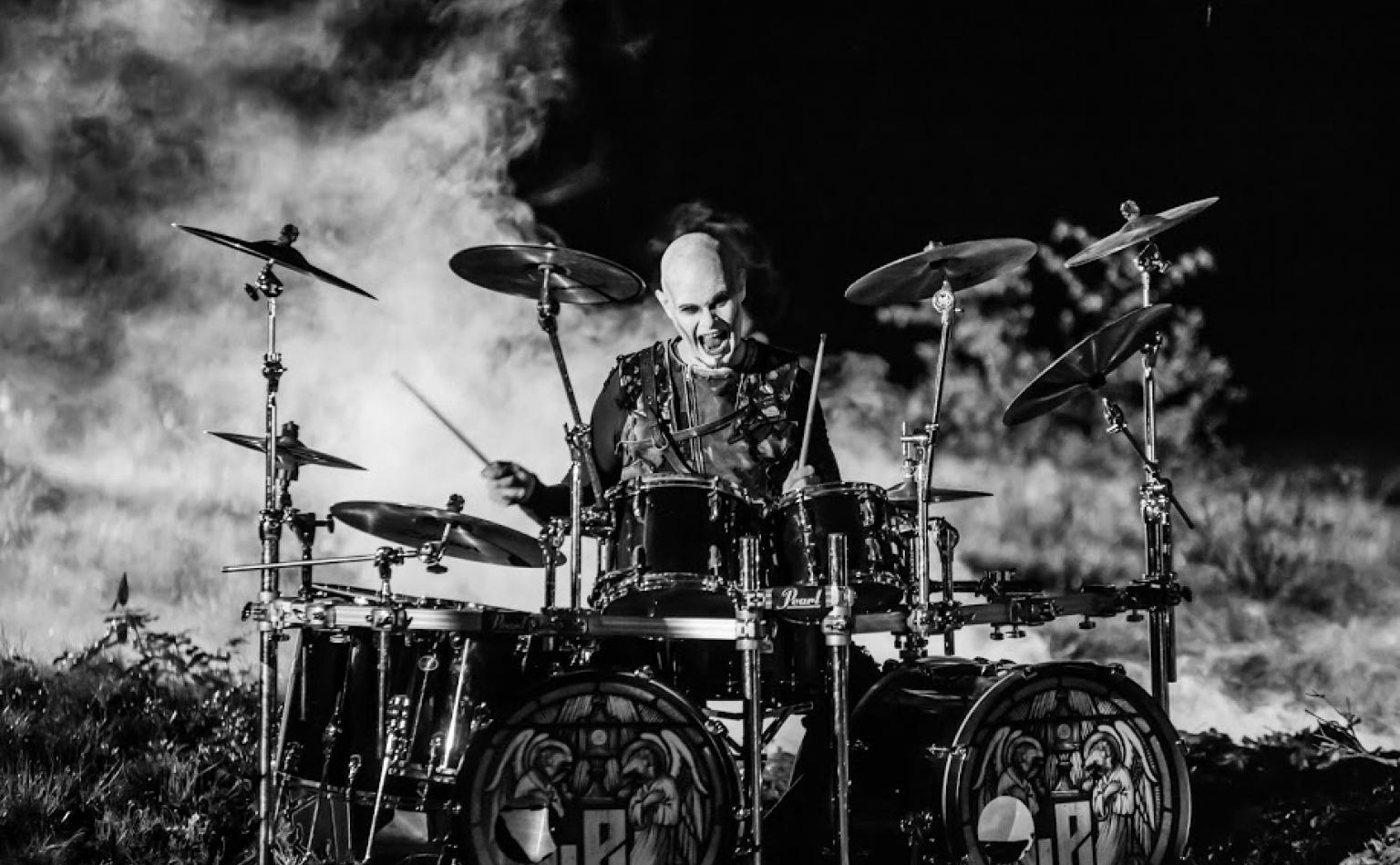 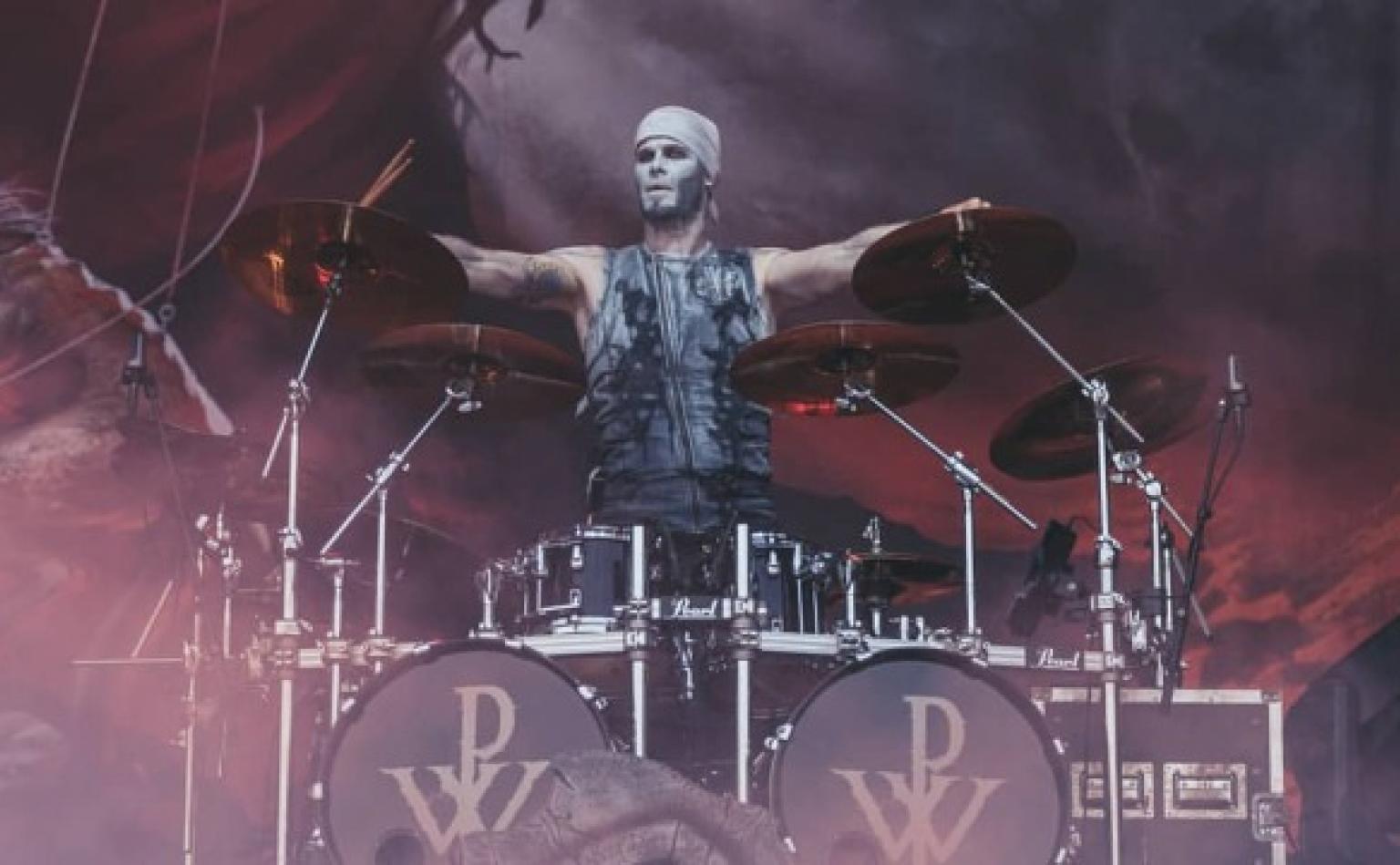 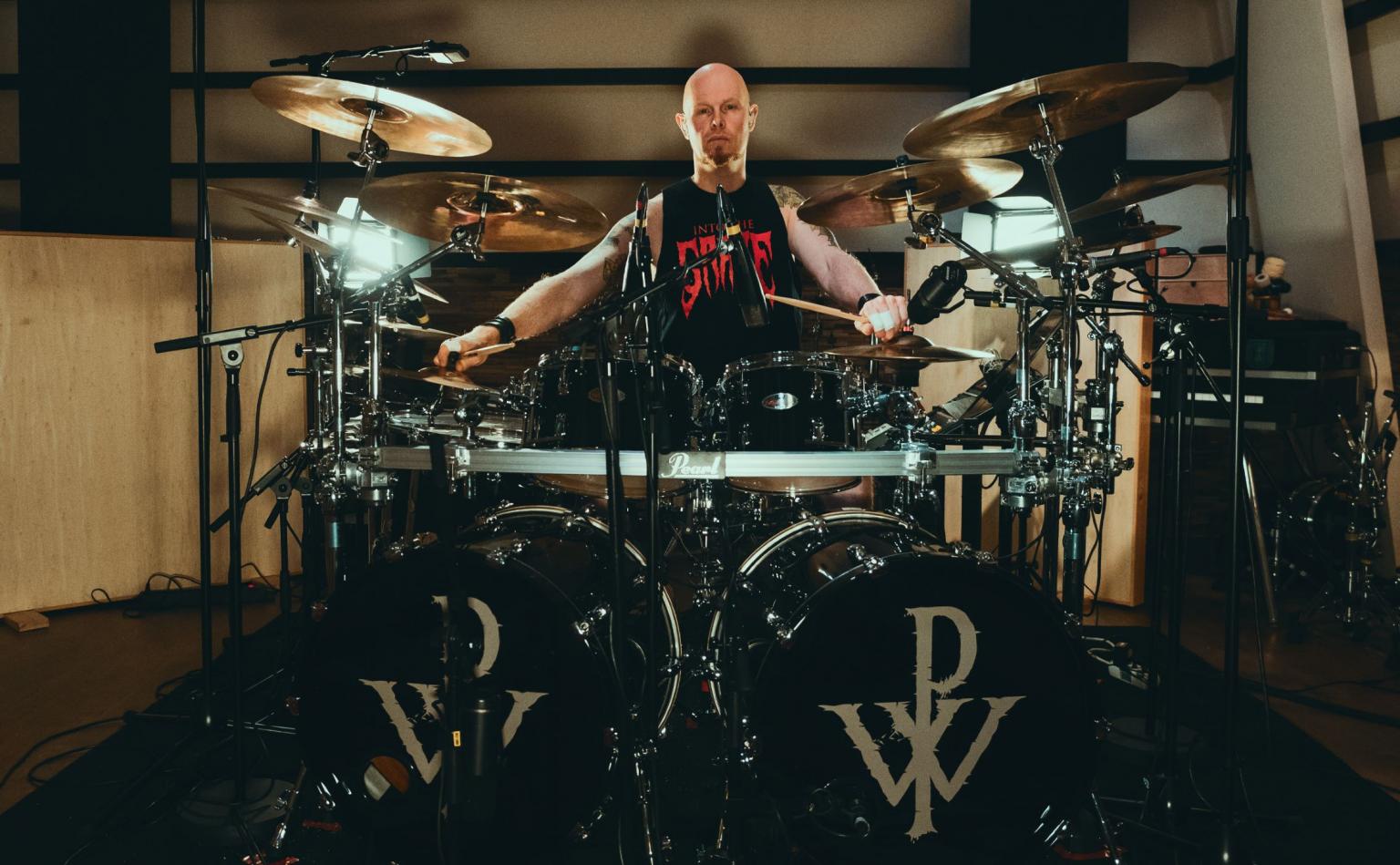