A veteran of the New York City musical landscape, Rodney's reputation is sterling. His wildly varying experiences in many musical worlds have brought him to arenas, recording studios and television worldwide. His love and genuine passion shines through in his dynamic live performances, and his versatility has sparked demand from today's recording artists.

After recording and touring with J Records artist Gavin Degraw on the platinum-selling album "Chariot", he went on to record and tour with the critically acclaimed Regina Spektor. 2007 saw him joining the Pop Punk princess Avril Lavigne for a world tour (over 120 shows and 55 television shows in 29 countries) supporting her multi-platinum release "The Best Damn Thing", recording "Control Room Live" EP and live concert DVD, "Live In Toronto", released in late 2008.

Currently on tour supporting the next Gavin DeGraw release, "Free", look for Rodney in the U.S. and Europe with Gavin in beginning in early 2009.

When not touring and reading Daredevil, Powers, or Captain America, Rodney records in New York & L.A. 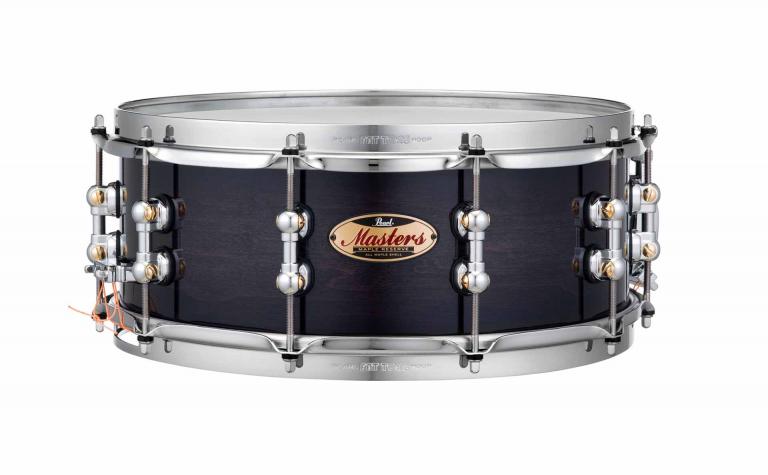 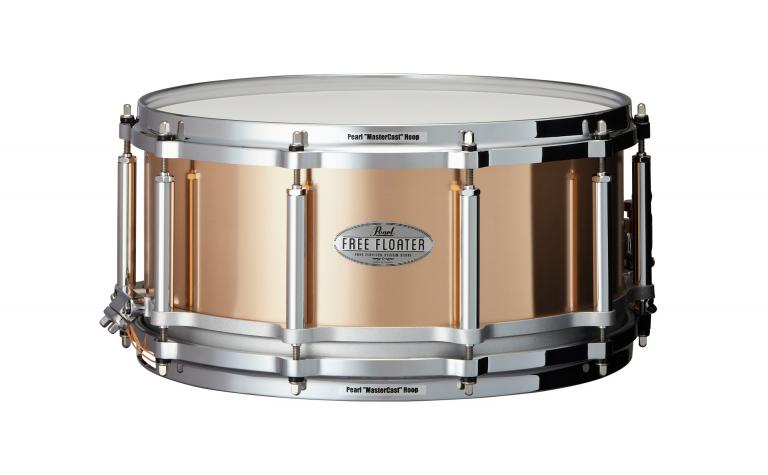 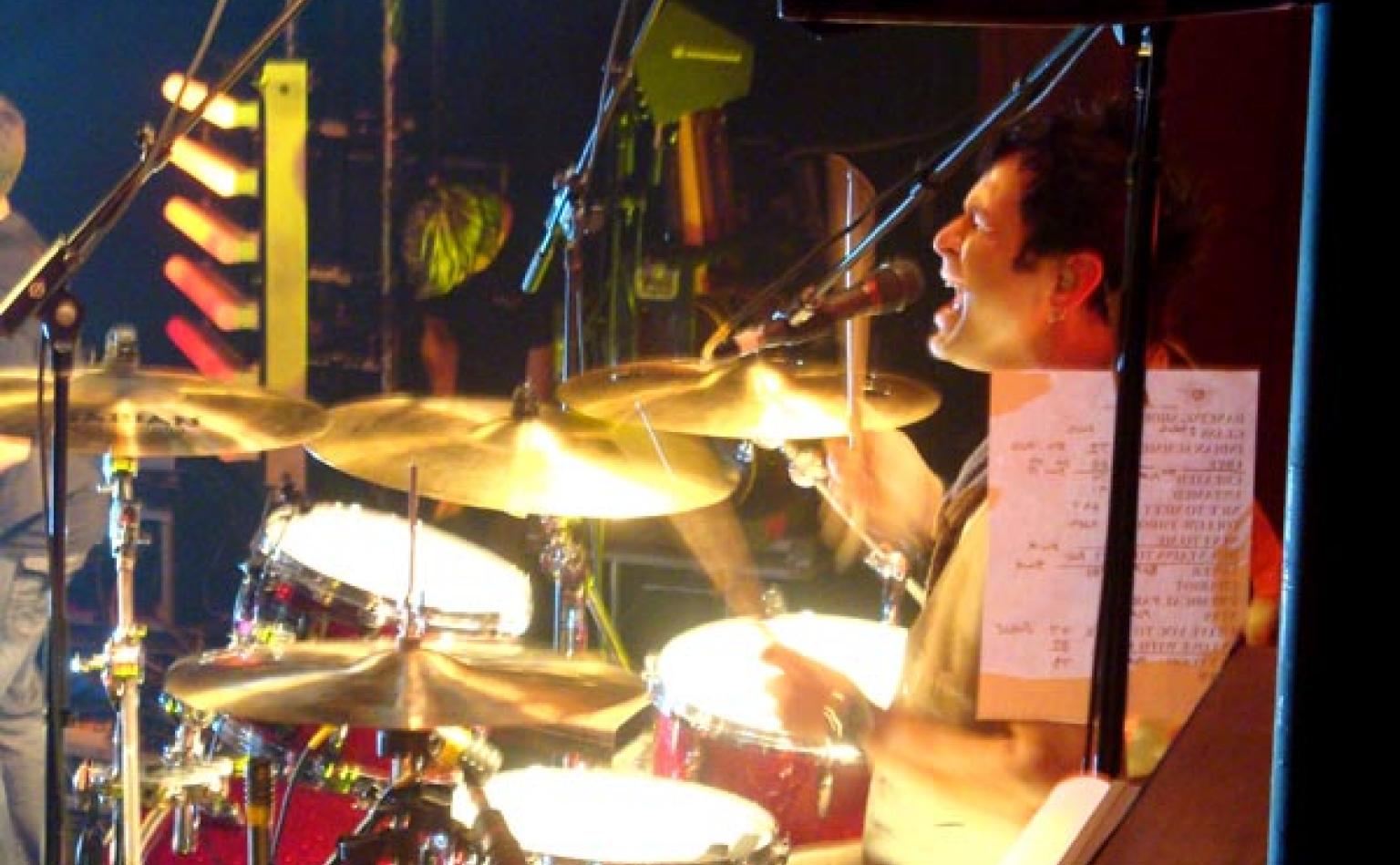 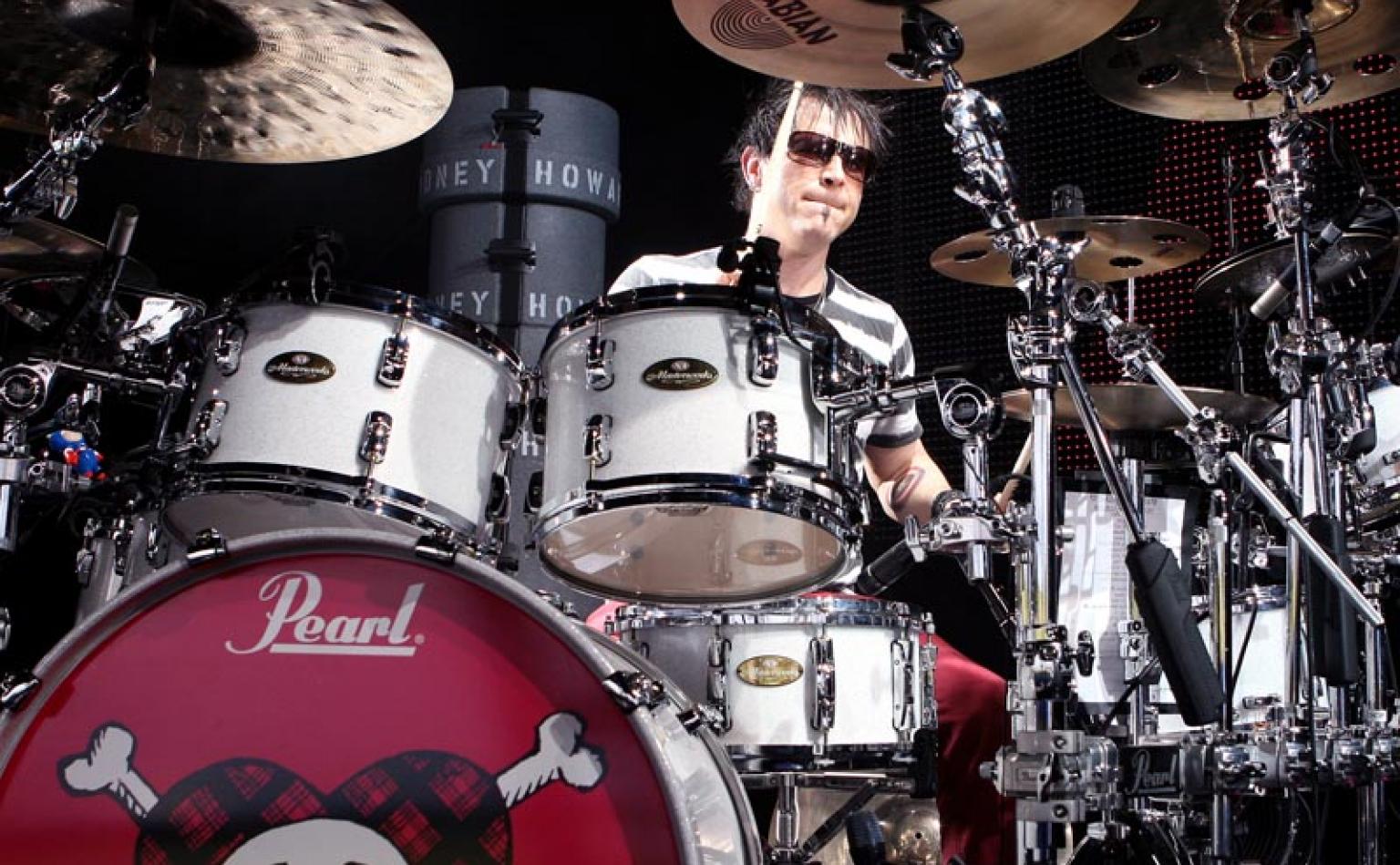 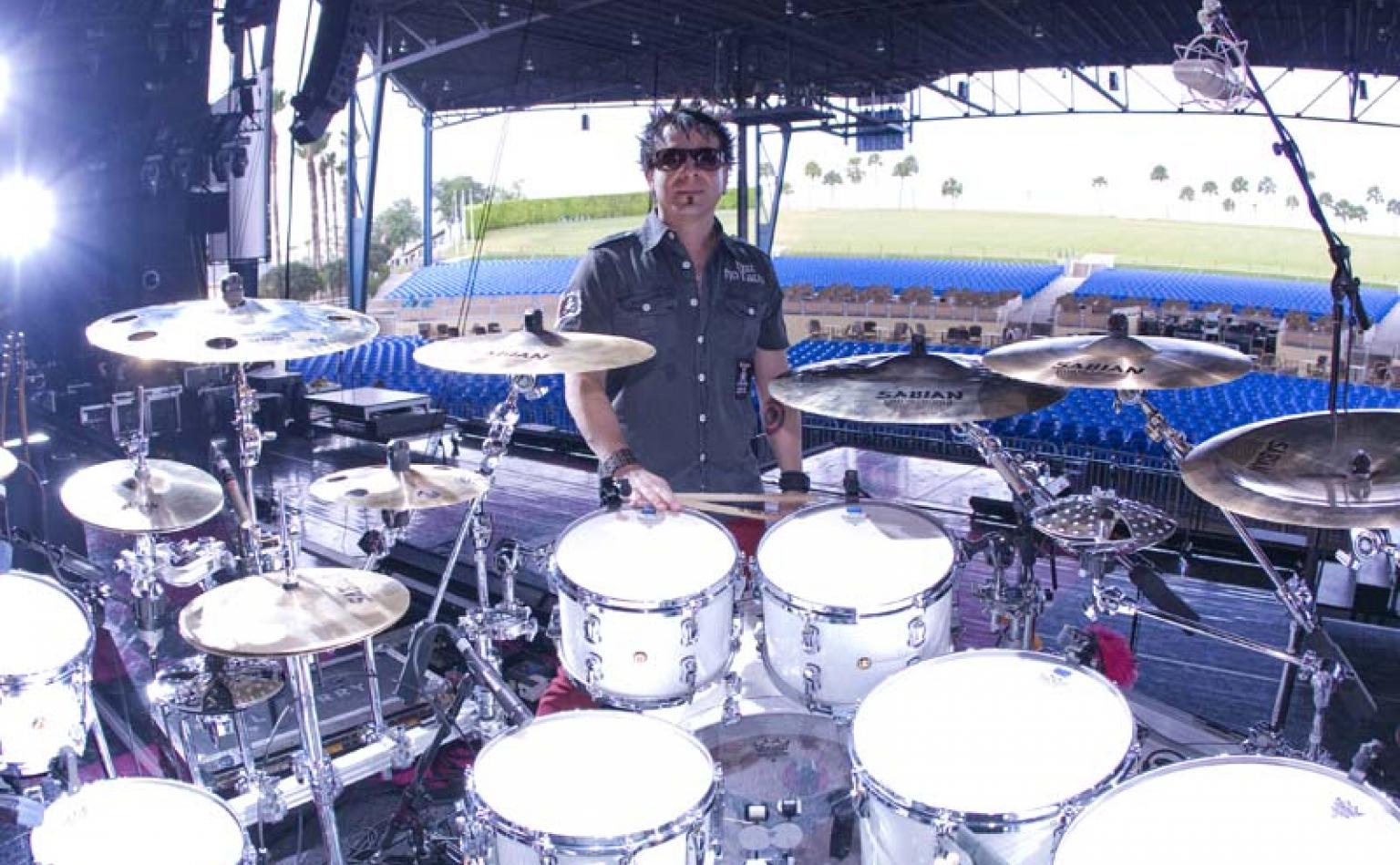