Roch DEROUBAIX has got a solid and modern drumming and he is bitten to the bone by Music. More than a passion, it is a breathing and it feels: He has always been a true hyperactive of music!

Around age 15 Roch discovers life on tour and recordings in studio. To this day he has recorded 9 albums and numerous EPs and singles for different projects since 2010. He's quickly been confronted with many facets of the profession: tours, radio / tv interviews, promotional showcases, filming of video clips, studio recordings etc.

He was a self taught drummer until in 2010 he started a 2 years studies in a school of professional musicians: the EF2M in Tourcoing in the north of France. He met great musicians with whom he founded in particular HOLISPARK. He studied Jazz at the Tourcoing Conservatory from 2012 to 2016.

In addition to his bands, in 2016 he joined the orchestra of the great musical show of the CASINO BARRIERE in Lille for the show 'LIVE A LA FOLIE'.

Roch hits the road every year within several projects with regional, national and even international influence! 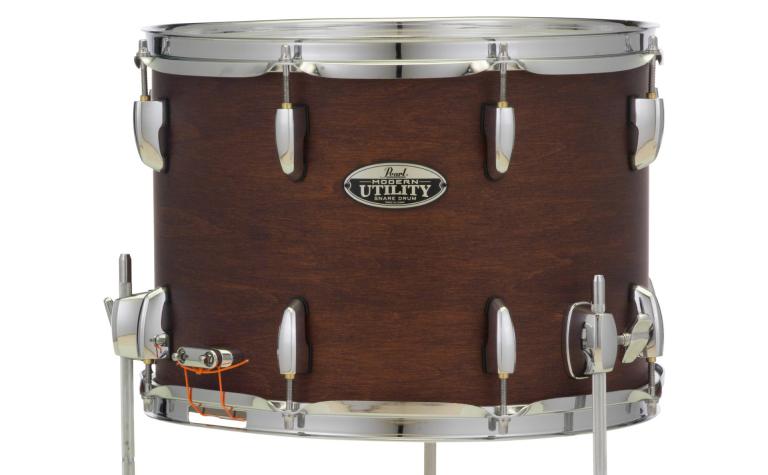 Fusing reliability and flexibility for today’s demanding gigging environment, Pearl's Modern Utility snare drums are no-nonsense, well-appointed snare drums priced with the active working player in mind. The 14"x10" is a new frontier; fusing the playability of a floor tom with the added punch of a deep-drawn field snare. 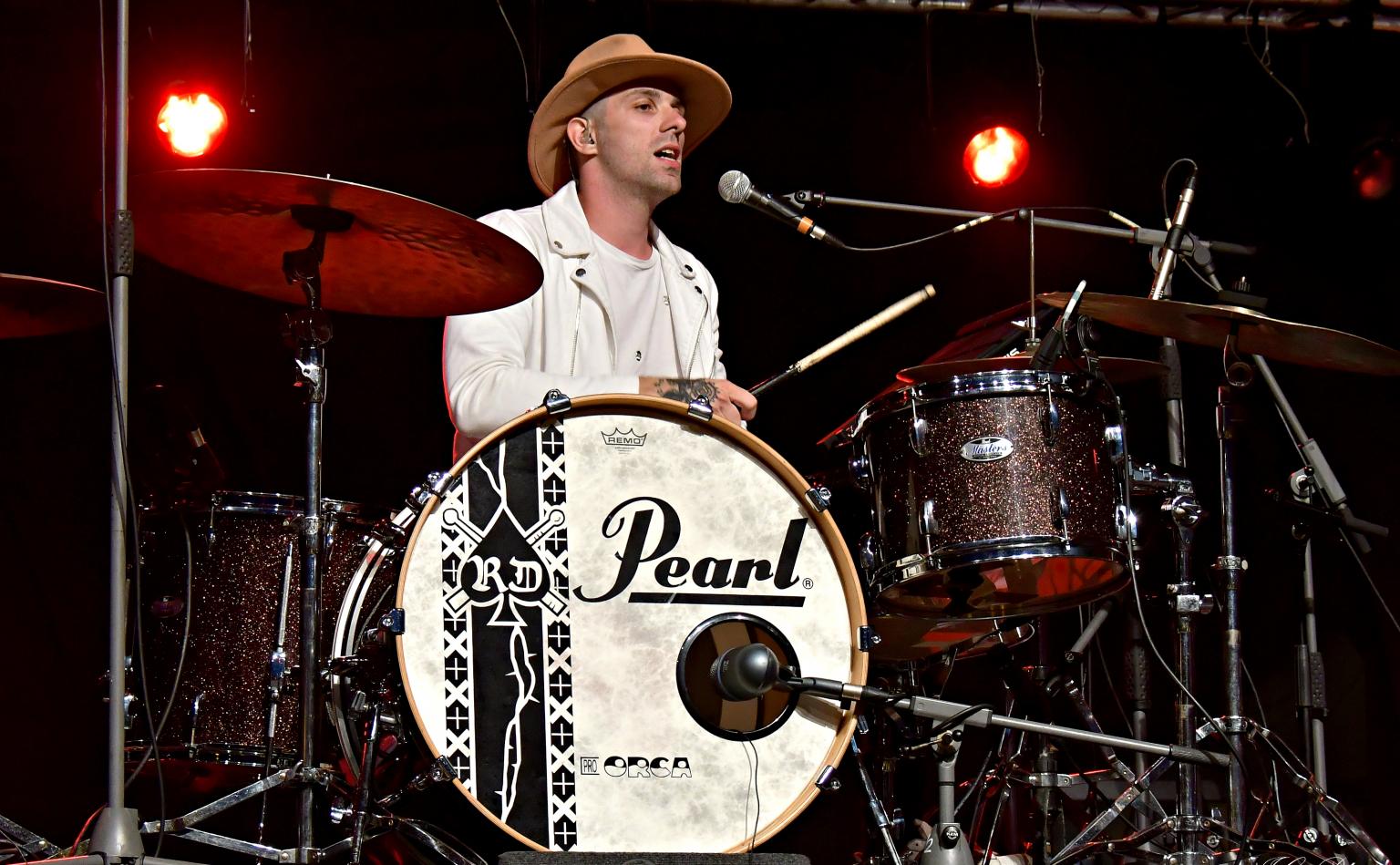 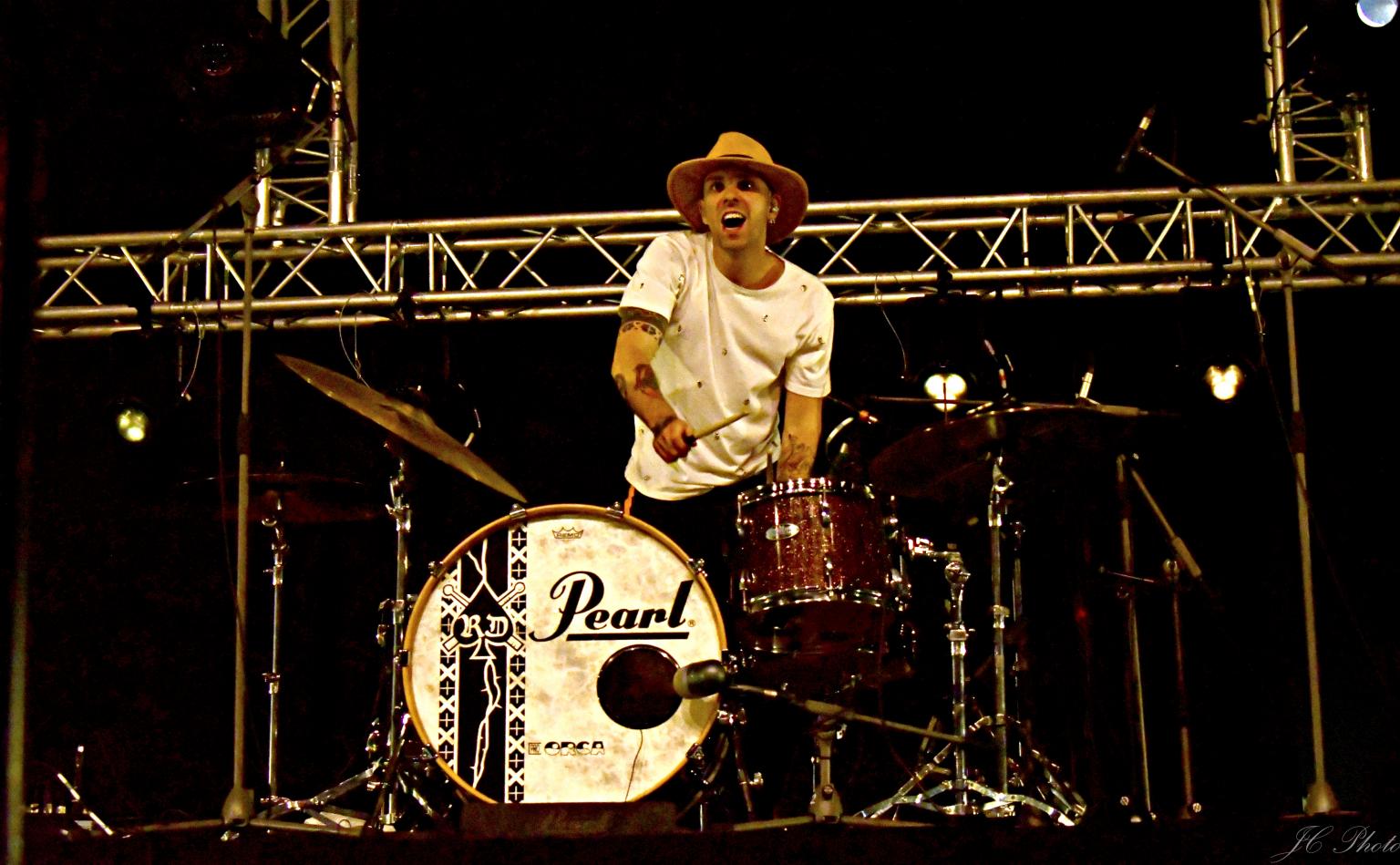 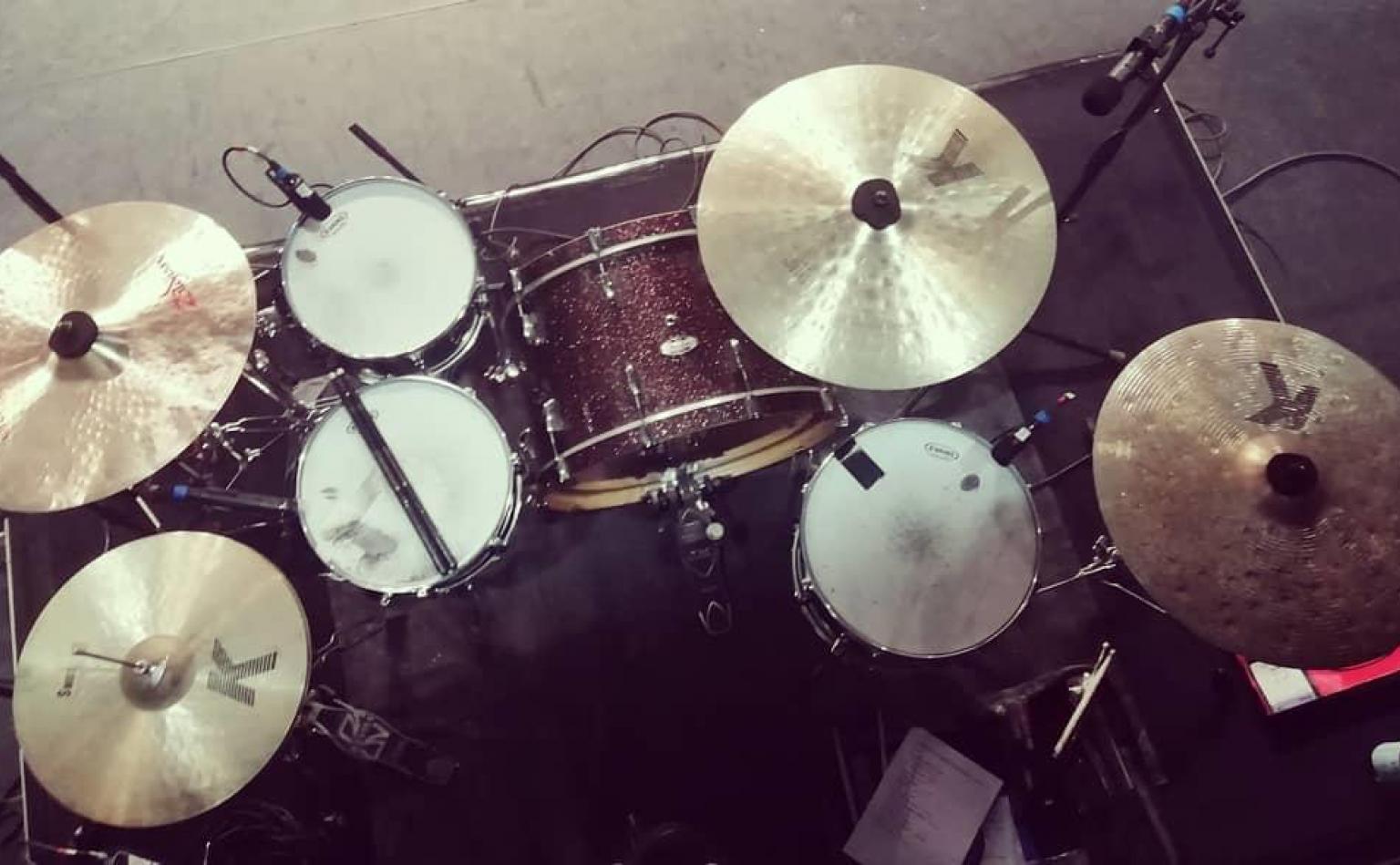 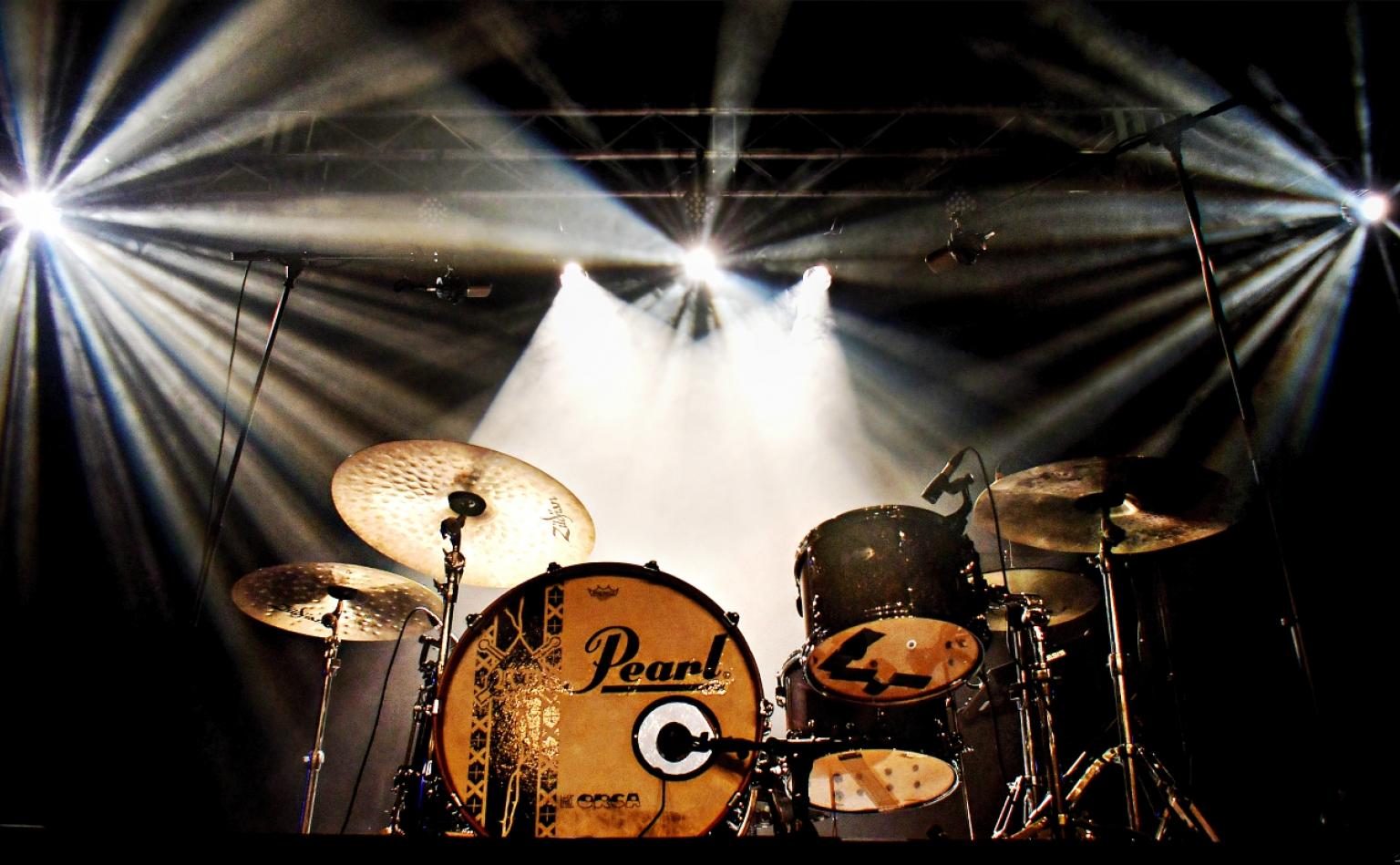 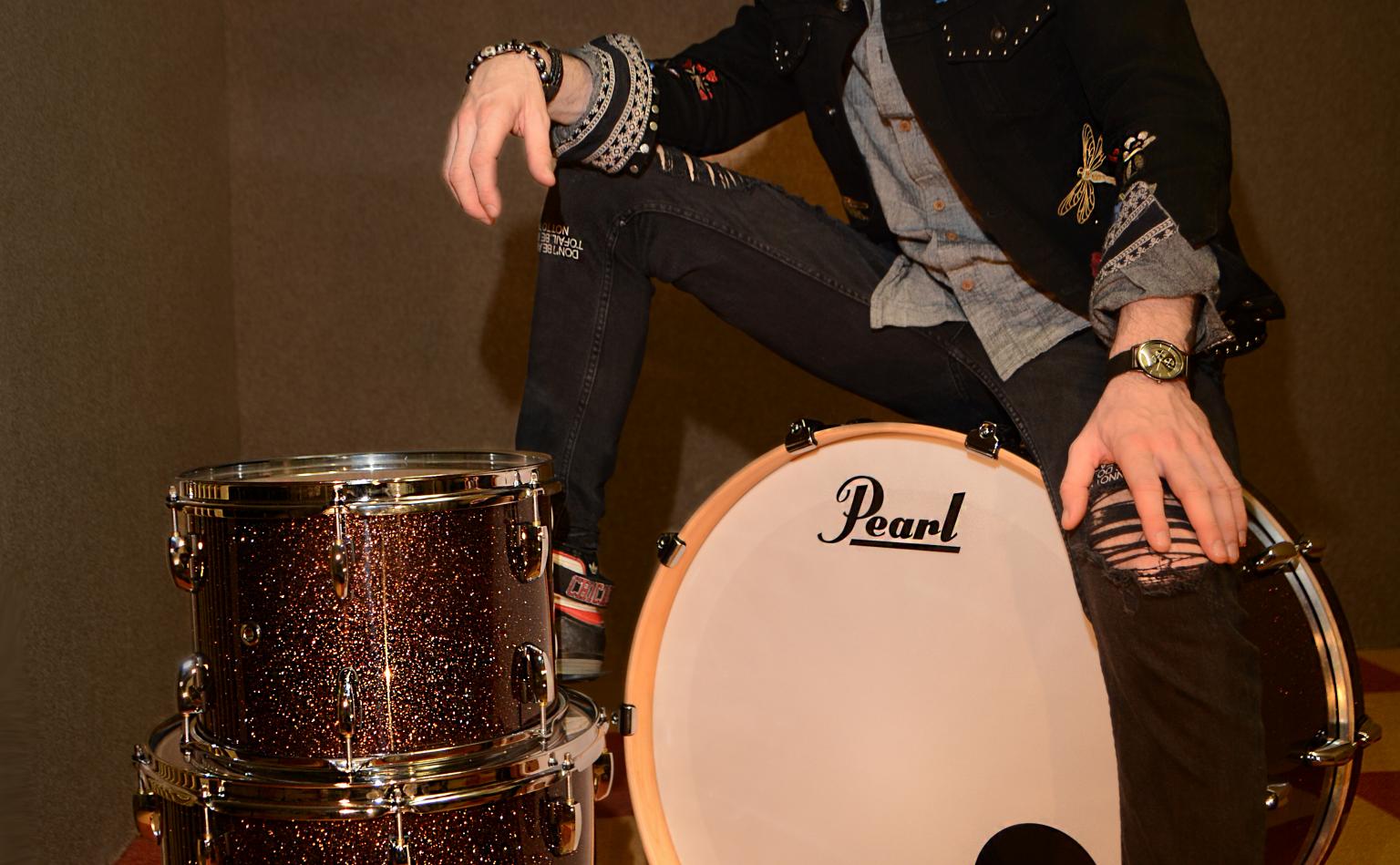