Robert Van Sice has rapidly become the most exciting performer of contemporary marimba music on the concert scene. To date he has premiered over one hundred works, including concertos, chamber music, and solos, and is in demand the world over. In his varied performing career, Mr. Van Sice has made solo appearances with symphony orchestras and given recitals in Europe, North America, Africa, and The Far East. In 1989 he gave the first full-length marimba recital at the Concertgebouw in Amsterdam, and has since played in most of Europe s major concert halls, many of which have been broadcasted by the BBC, Swedish Radio, Norwegian Radio, WDR, and Radio France. He is now frequently invited as a soloist with Europe s leading contemporary music ensembles, including London Sinfonietta, Ensemble Contrechamps and L ltineraire. Mr. Van Sice has played the opening concerts for the Archipel, Darmstadt and North American New Music festivals and has previously appeared at the Meltdown, Ultima, and Ars Musica festivals among many others. Future engagements include tours to Japan, South America, and Scandinavia. A return visit to the Concertgebouw is also planned with English composer James Woods "Spirit Festival With Lamentations". This work sees the introduction of his newly developed quarter-tone marimba to the concert schedule, a unique and innovative instrument which brings the marimba closer to its traditional roots, while establishing new parameters of modern expressionism.

Robert Van Sice is today one of the worlds most sought after marimba teachers. From 1988 to 1997 he headed Europe s first diploma program for solo marimba at the Rotterdams Conservatorium. He is currently Director of Percussion at the Yale School of Music and also on the faculty of the Peabody Conservatory of Music. Mr. Van Sice has given master classes in over twenty countries and frequently visits the major conservatories in Europe as a guest lecturer.

In 1982 he became the youngest ever winner of the Cleveland Institute of Music Competition while studying with Cloyd Duff (timpanist, Cleveland Orchestra). Other teachers have included the Japanese marimbist Keiko Abe, and the American marimbists Leigh Howard Stevens and Michael Rosen.

Robert Van Sice has released three CD s for Etcetera records and one CD with Mode Records, a project which began with the 1995 release of James Wood s music for marimba. 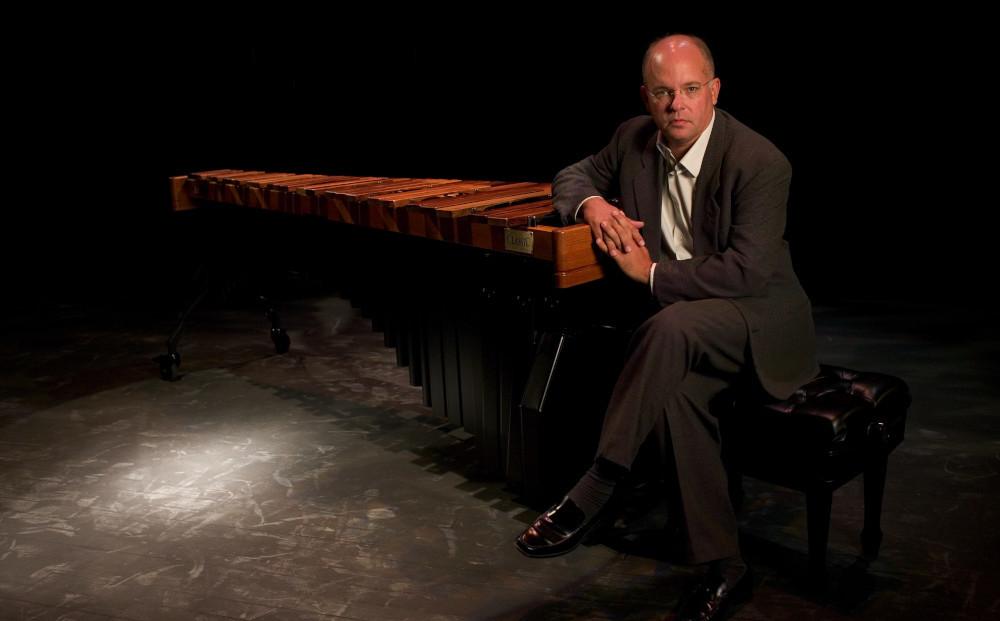 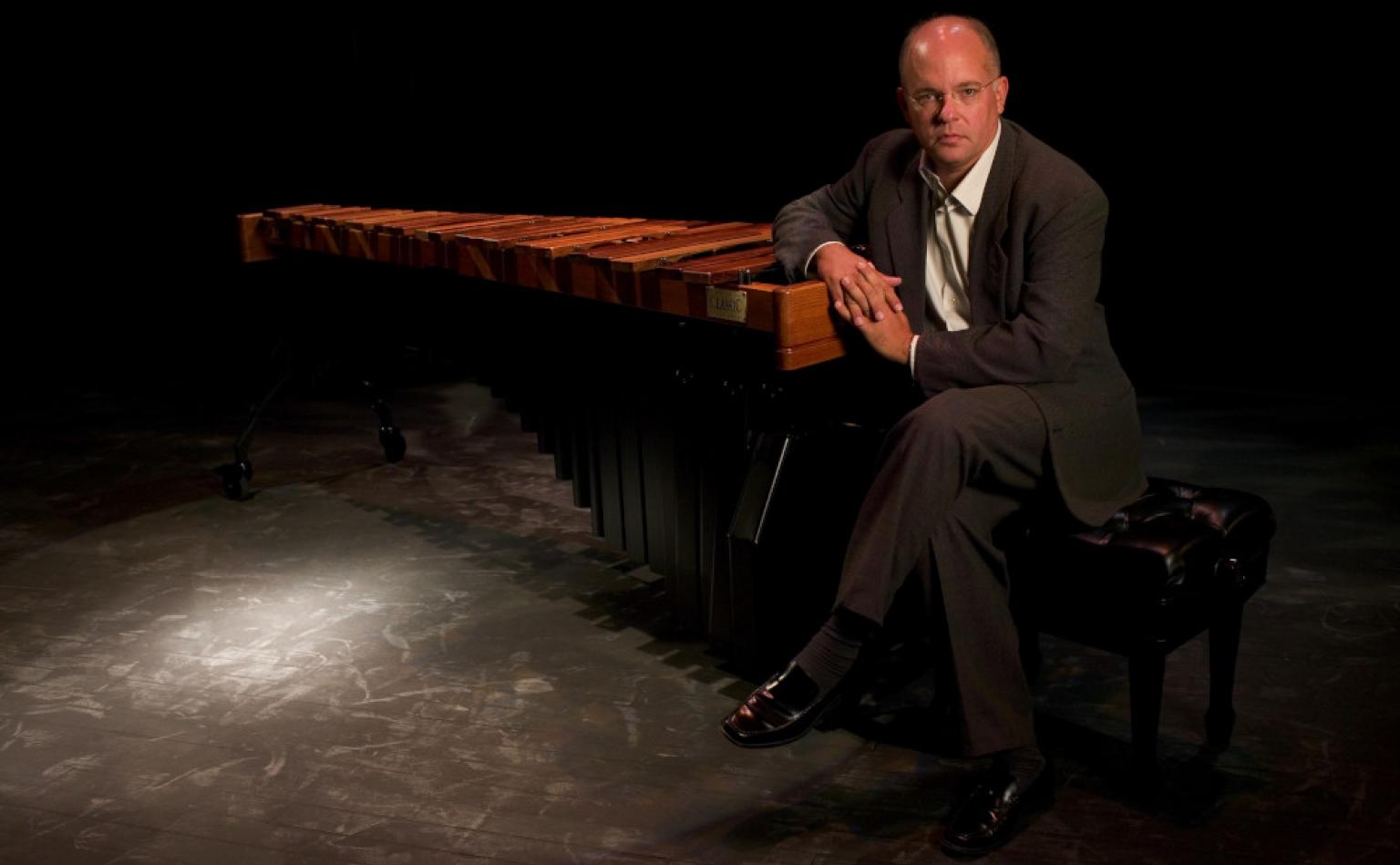 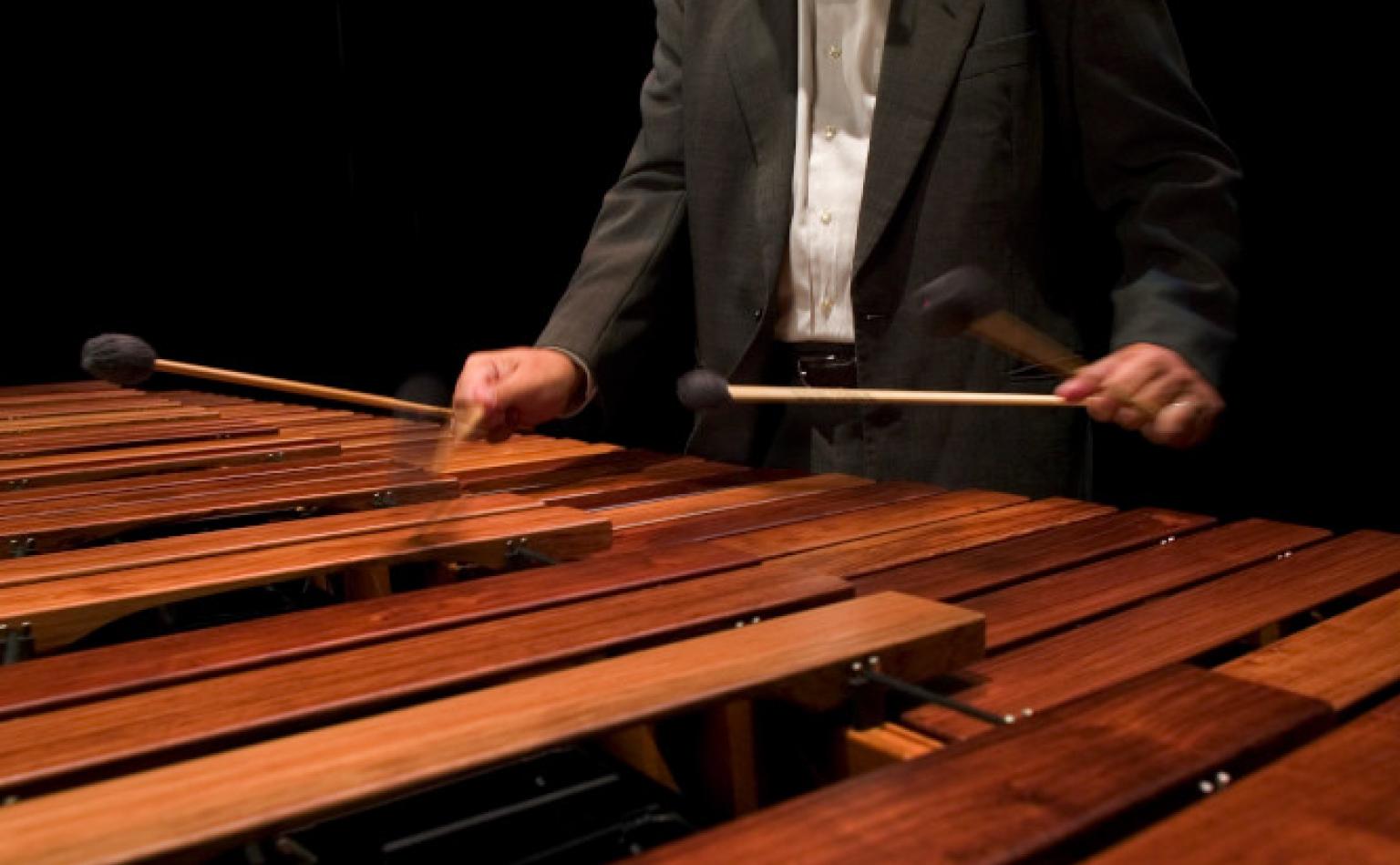 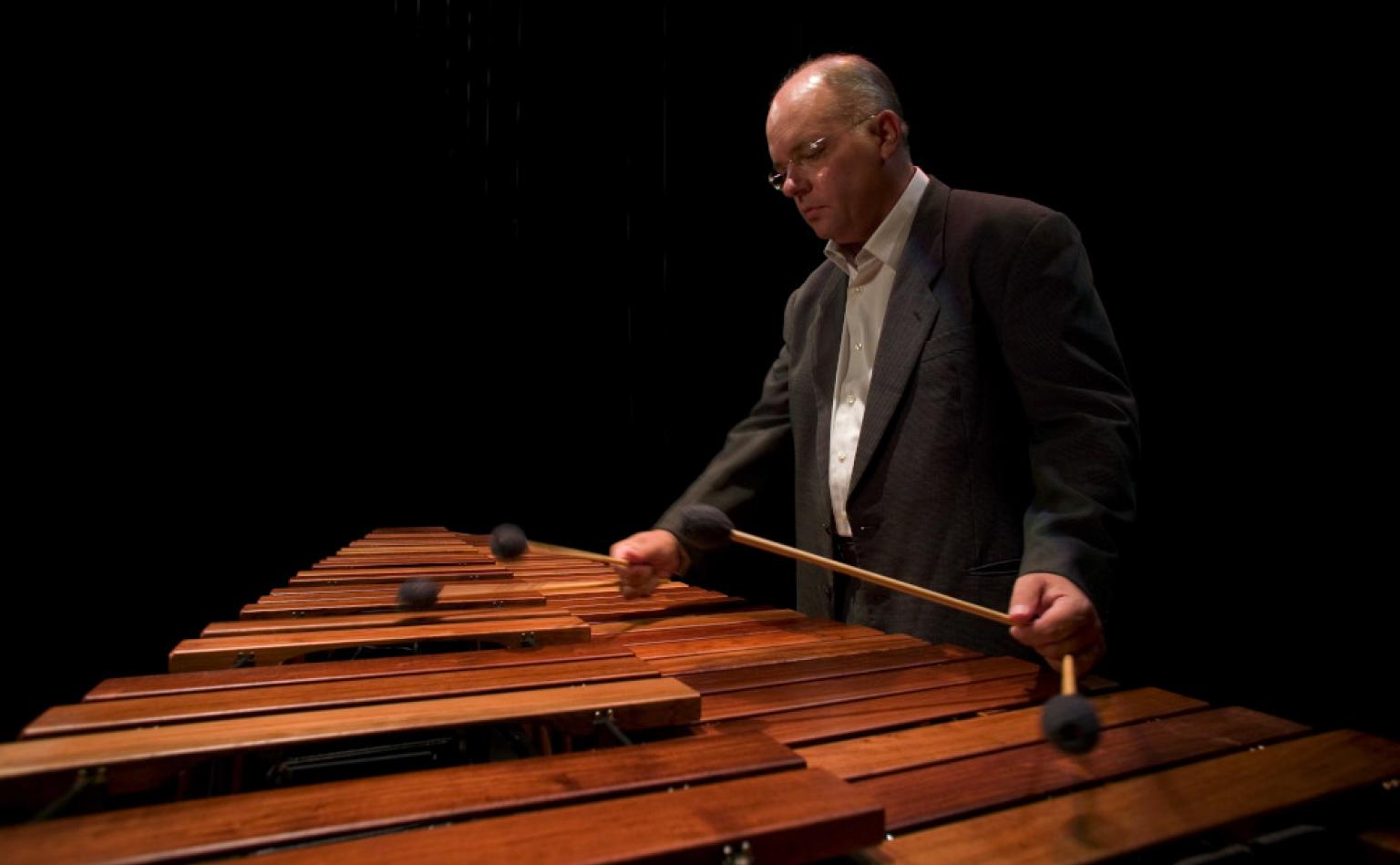 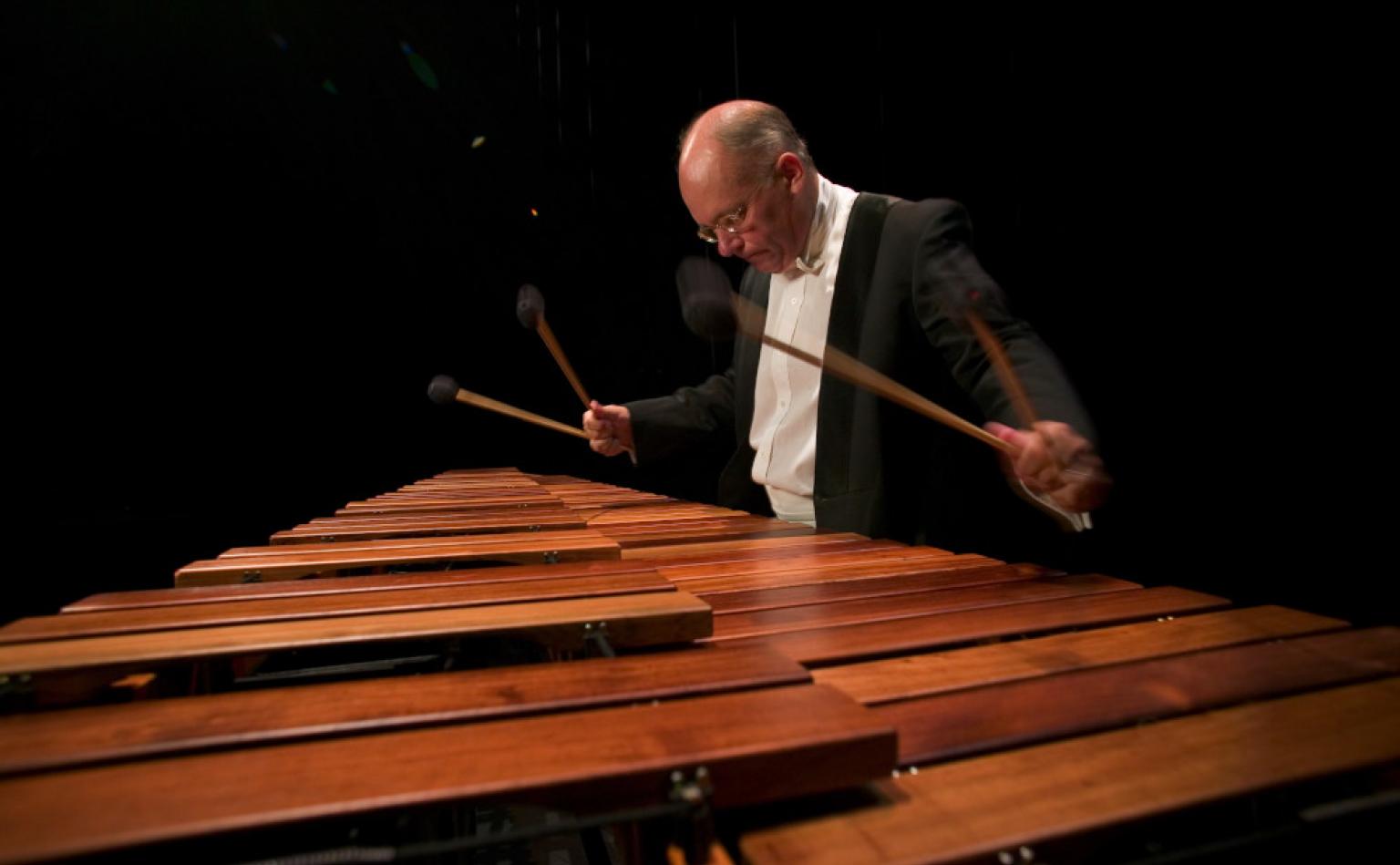 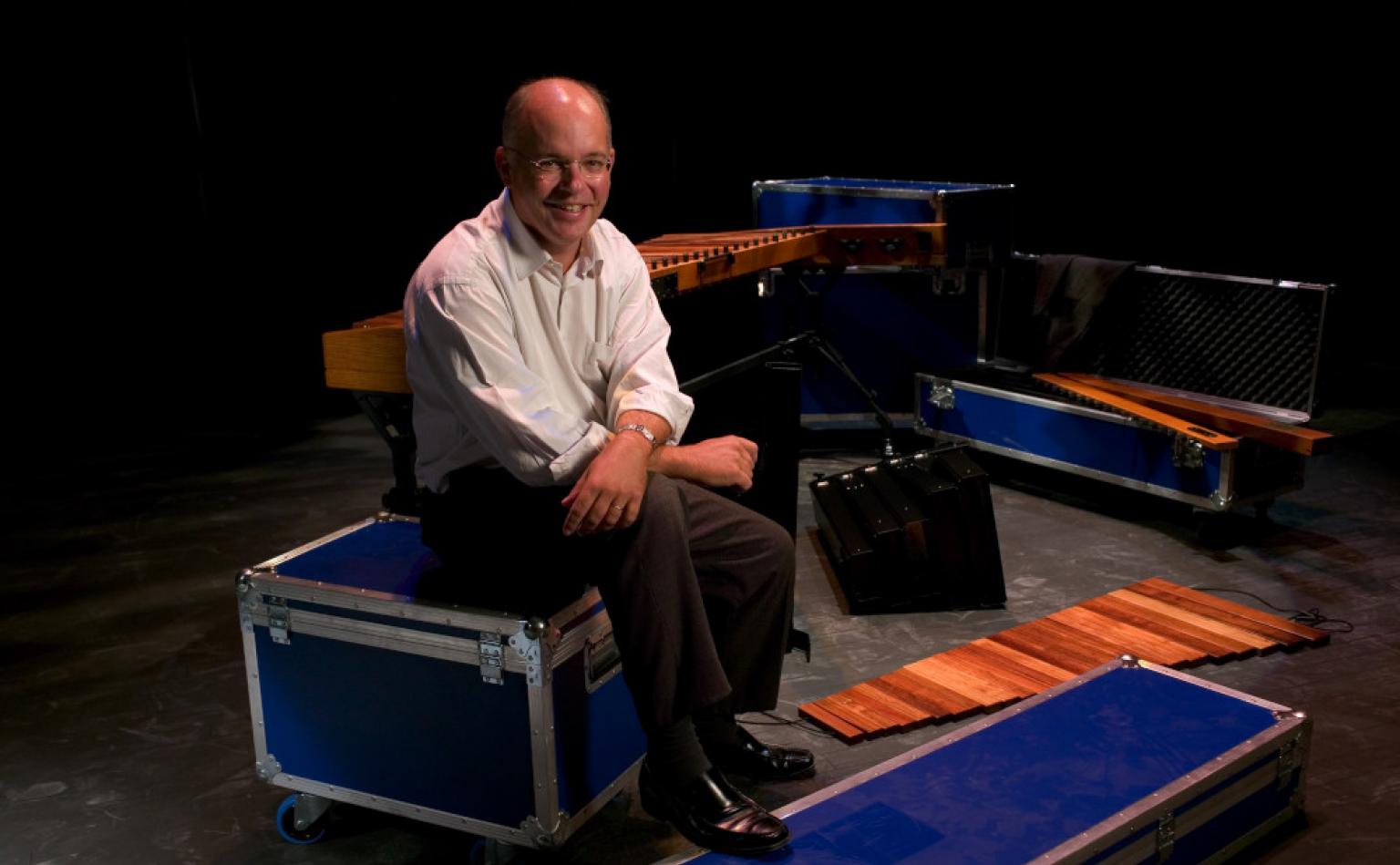 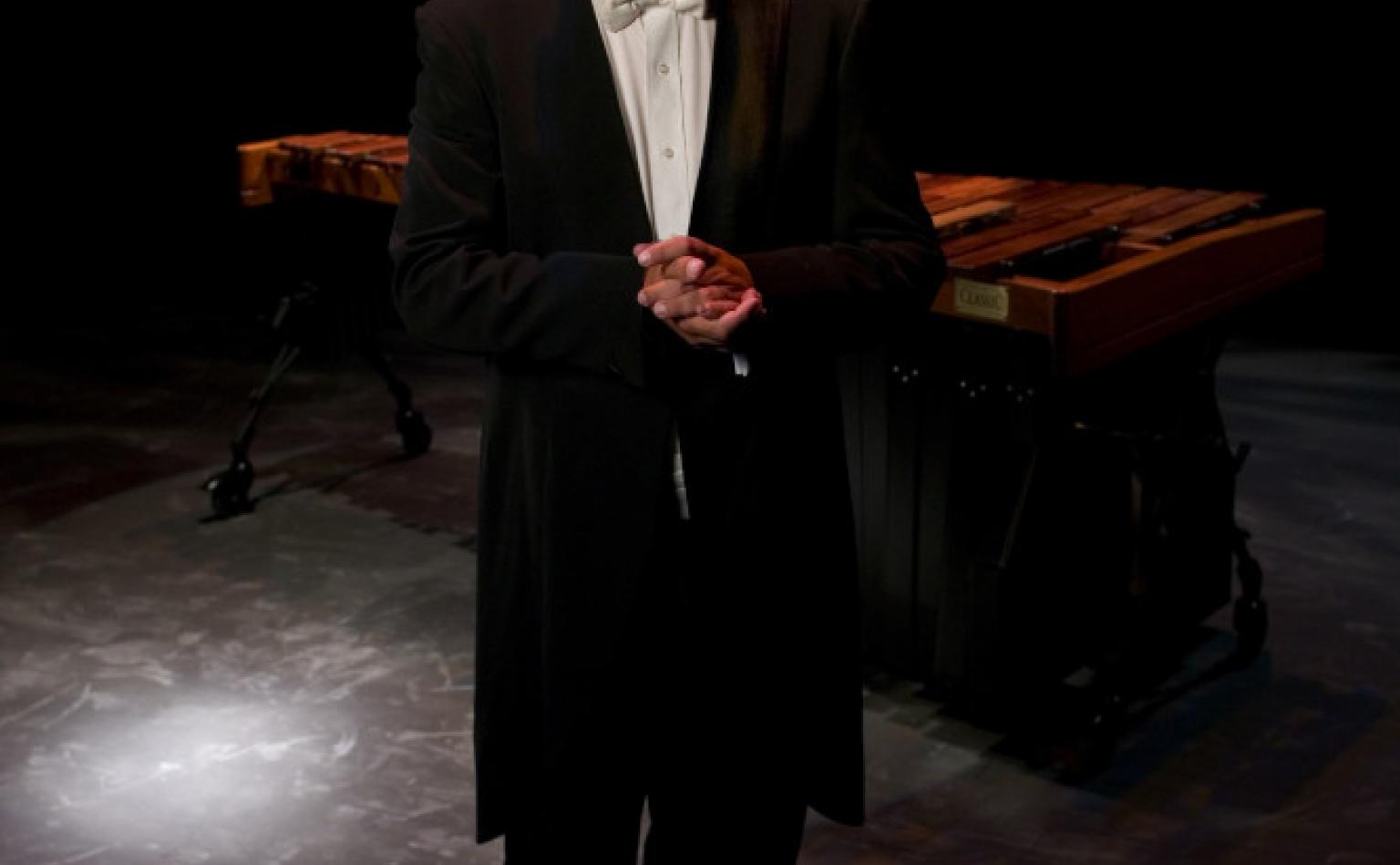 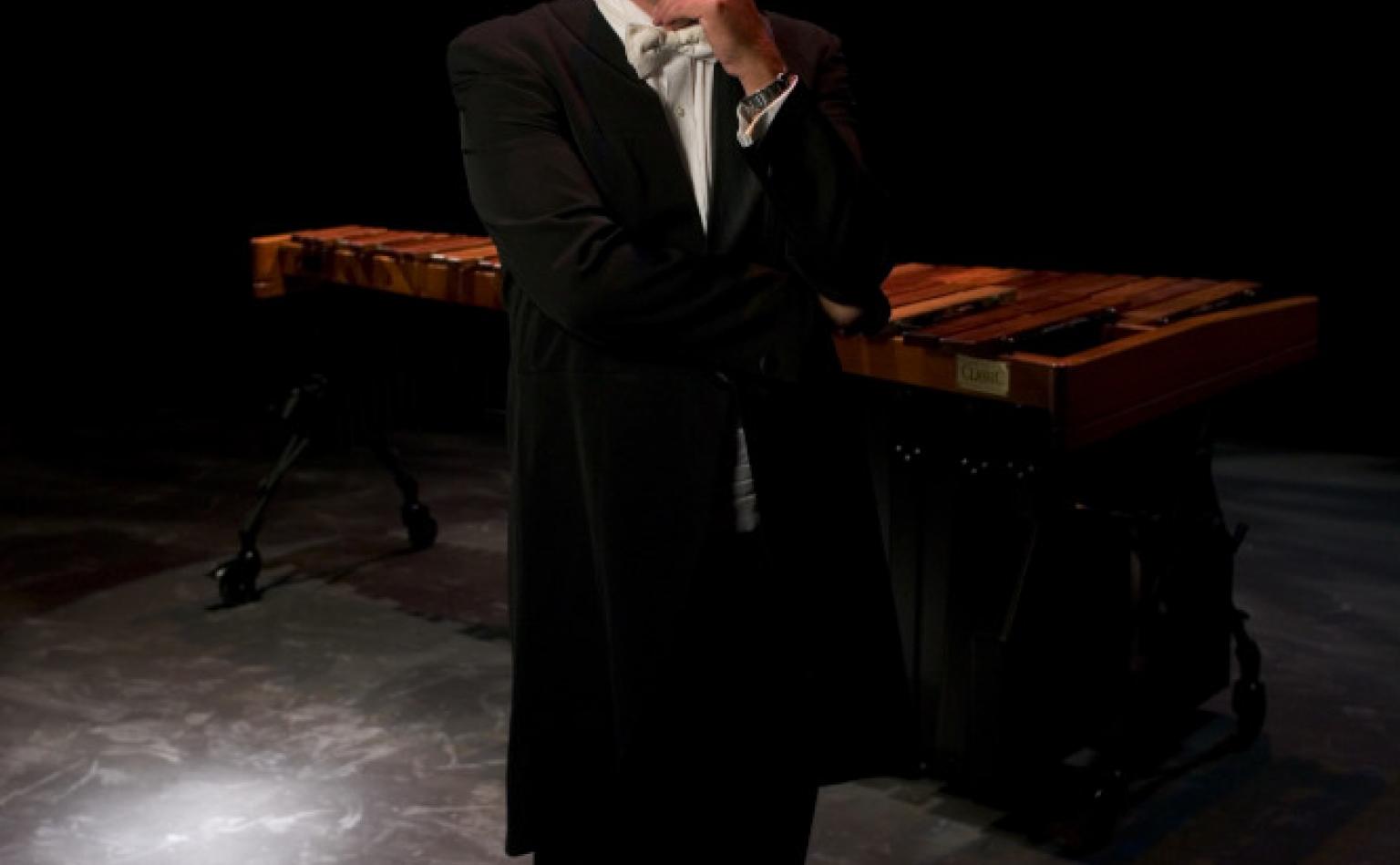