As an active member of the Percussive Arts Society, Rick serves as Illinois Chapter Vice-President and as a member of the New Music Research Committee. He has performed at the Percussive Arts Society International Convention as soloist and as an ensemble member. Rick is also a clinician and adjudicator for percussion and steelband throughout Illinois.

Rick is a composer/arranger in the genre of steel band and is published by Pan Ramajay productions and Panyard Publications. Before coming to Western Illinois University, Rick directed the University of Akron Steel Band, the University of Illinois Steel Band, I-Pan Steel Groove, the Idaho State University Steel Band, and his own combo, Panak. He has twice traveled to Trinidad to perform in the national Panorama festival with the bands Potential Symphony and Starlift. He has shared the stage with pan artists such as Ray Holman, Cliff Alexis, Liam Teague, Robert Grenidge, Ken "Professor" Phil more, Tom Miller, Andy Narell, Pan Ramajay and calypso legend, David Rudder. 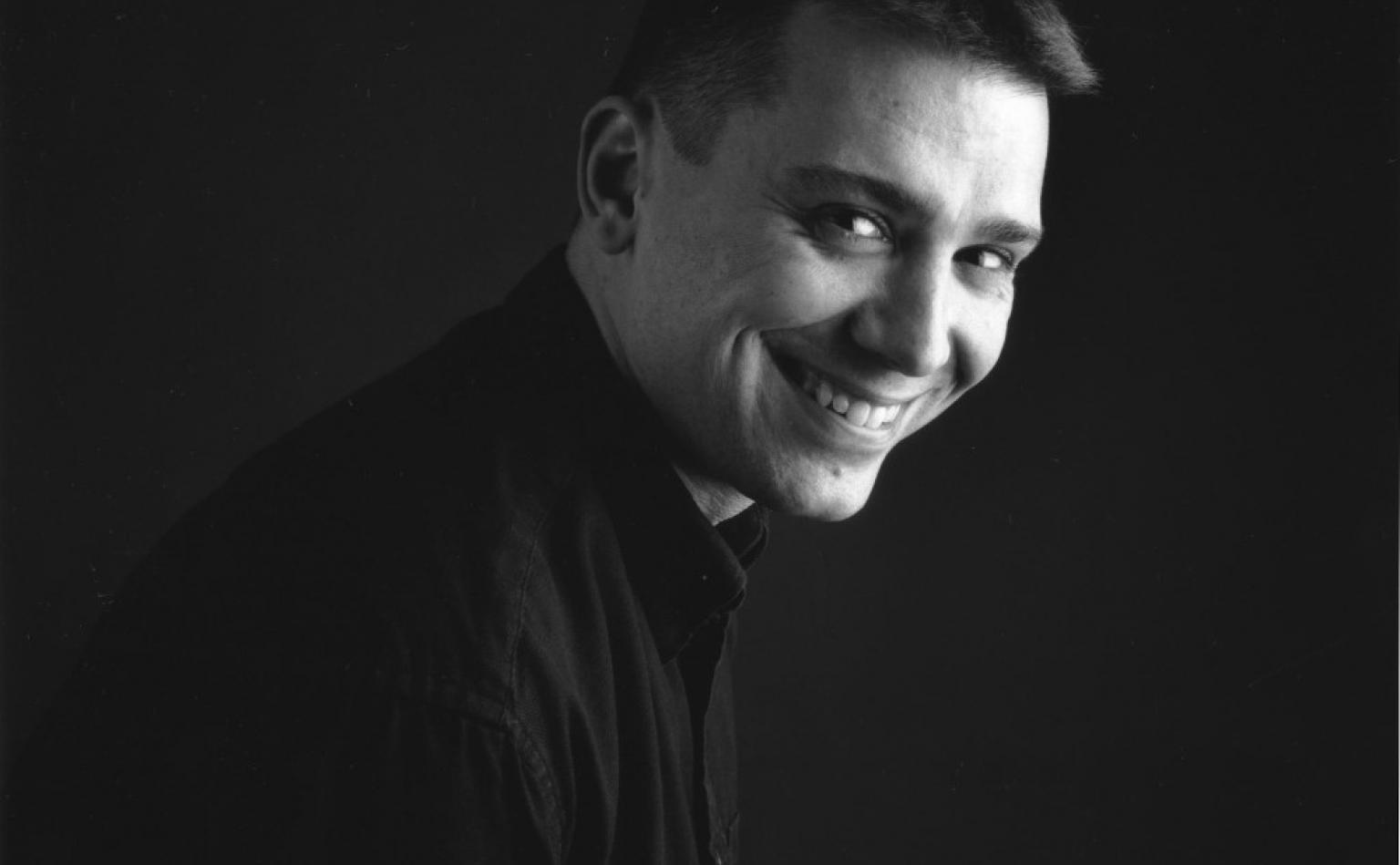