Ray Fean has been at the forefront of traditional Irish drumming for over 15 years. Although his backround was mainly in rock drumming Ray has always kept his traditional drum kit, Bodhran and percussion side alive.As one of the leading session drummers in the country, Ray also became a much sought after touring musician; Traveling the world with such Luninaries as Riverdance,Celtic Woman,Donal Lunny/Coolfin and The Waterboys

At the age of thirteen, Ray Fean commenced his drumming career with a local Rockabilly Band. This introduced him to Dixie and Texas Swing, Blues Shuffle and more progressive American styles. Raised in a musical household, and as brother of guitarist Johhny Fean of the seminal Celt-Rock group, Horslips, Ray was surrounded by a diverse range of ethnic music styles. Gypsy Swing, Eastern European and American Roots gave him an insight into integrating rythems with those which he had already experienced. By the age of sixteen Ray had mastered the variants of swing and playing different percussion accents.

As things progressed Ray became involved with the more creative side of music i.e writing and recording. This led to joining Tuesday Blue, a Limerick band which had been picked up by Adam Clayton and signed to U2’s Mother label. Later signed to EMI Manhattan, the band recorded one album, Shibumi, produced by DAve Richards (Queen, David Bowie, Iggy Pop). The albume received critical acclaim both in Ireland and the U.S leading to tours of both countries and extensive radio, television and press promotions.

It was during this period that Ray met and commenced a working relationship with Donal Lunny, one of Ireland foremost Musicians and Producers. Initial productions included the Common Ground album (EMI Premier) featuring a variety of different artists; Bono & Adam Clayton (U2), MAire Brennan, Christy Moore. Donal and Ray then collaborated with Dan Ar Braz, a Breton guitarist and songwriter on the Heritage Des Celtes project featuring a host if international Celtic artists. Touring throughout Europe the show has spawned several Platinum selling albums and has been televised in a host of countries.

With Donal, Ray became an integral part in the formation of the progressive Irish music ensemble - Coolfin. Touring extensively worldwide, Coolfin have worked with such luminaries as The Kodo Drummers of Japan and completed a sixteen week music series for Irish national television RTE and the BBC, Sult - Spirit of the Music. Once again the featured showed a plethora of international artists.

Since 1999, in additiona to touring globally with Riverdance The Show, Ray has been involved in a number of diverse International musical projects. These include collaboration and composing, arrangement and production of the fully orchestrated musical score for the Canadian movie, Divine Ryans (IMAGEX Ltd); writing & producing the score for the latest Guinness/Sapporo advertisement (released in Japan); an appearance as the featured artist in a Japanese produced documentary series Deep Planet for which Ray wronte, arranged and prduced the musical score.

On the home front, Ray is consistently on a first call basis as a session drummer in Dublins leading recording studio Windmill Lane and as the principal drummer/Percussionist for BIFFCO where his work is featured on tracks for artists including U2, David Gray, Gabrielle, Emma Bunton, Abs and Bellefire. 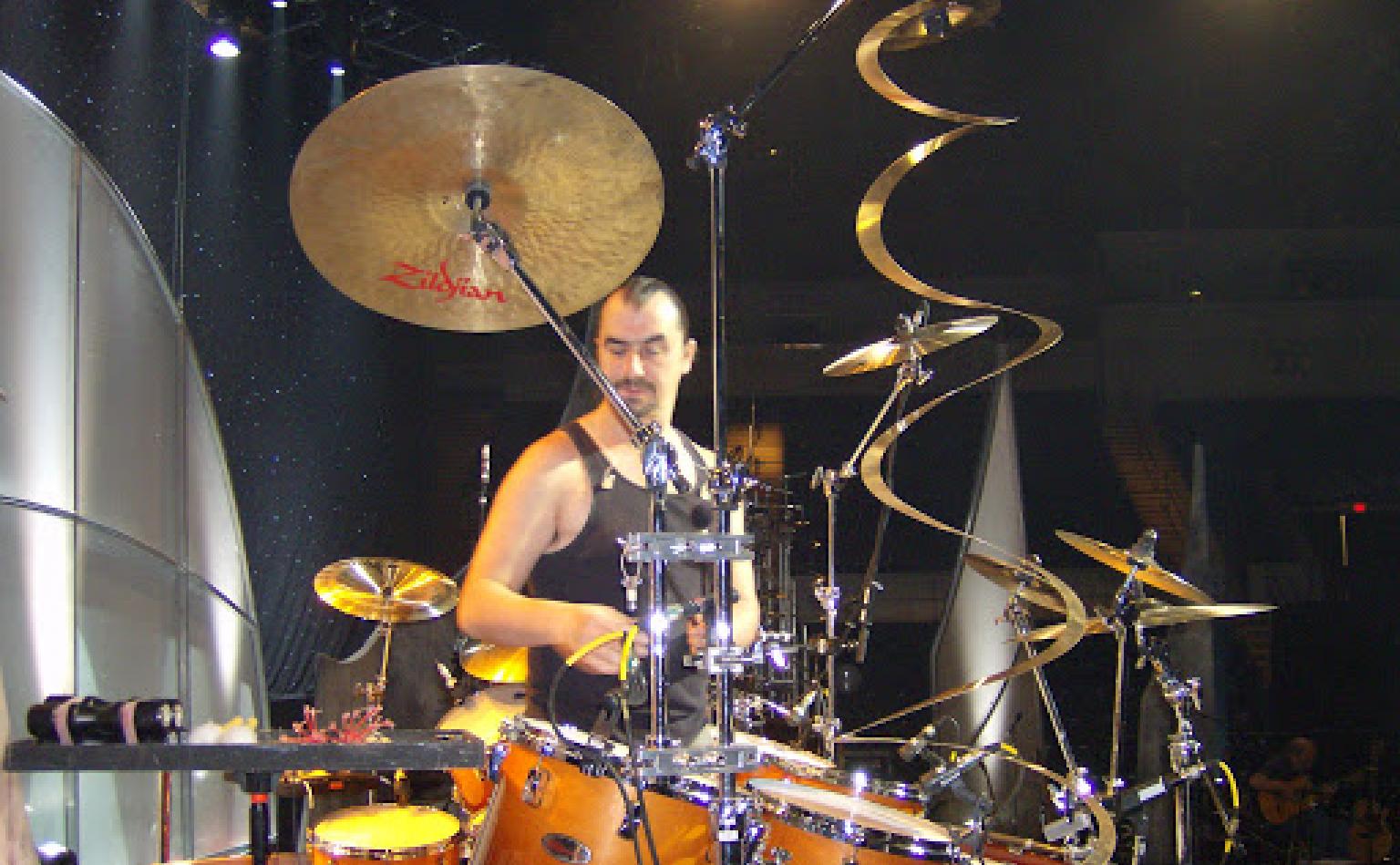 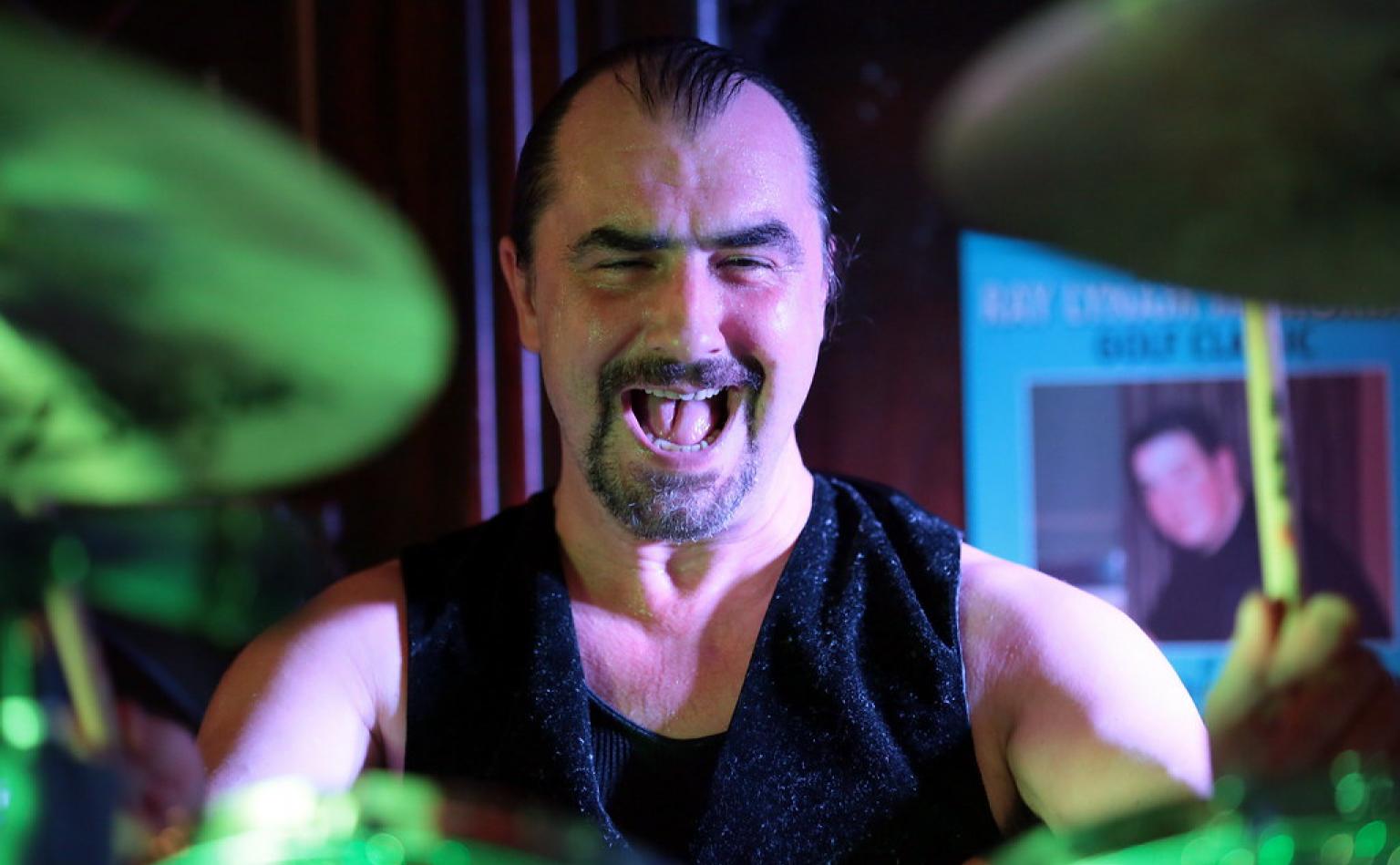