Ralph also performs as a substitute percussionist with The Philadelphia Orchestra and the Chicago Symphony Orchestra, with whom he has performed under the batons of many of the world’s great conductors (Riccardo Muti, Sir Simon Rattle, Yannick Nézet-Séguin, Kirill Petrenko, Jaap van Zweden, Esa-Pekka Salonen, and Michael Tilson Thomas) in some of the world’s great concert halls (Carnegie Hall, Kennedy Center, Chicago’s Orchestra Hall at Symphony Center, the Kimmel Center for the Performing Arts, the Ravinia Festival, and the Bravo! Vail Festival). Ralph has also performed with the Russian National Orchestra, the Chamber Orchestra of Philadelphia, the Philly Pops, and the Delaware, Harrisburg, and Bay Atlantic Symphonies. Ralph has performed for several international dignitaries, including HRH Prince Charles and Pope Francis.

Ralph, along with flutist Sophia Anastasia, is a founding member of Electrum Duo. The Duo’s November 2008 New York City debut at Bargemusic was favorably reviewed in the December 1, 2008 edition of The New York Times. Music critic Steve Smith commented that “the Electrum players were persuasive advocates: Ms. Anastasia played with brightness and vigor, while Mr. Sorrentino pattered across drums, cymbals and woodblocks with an impressive feeling of flow.” Mr. Smith also commented that “the playing had an air of conversational spontaneity; each performer seemed to finish the other’s statements now and then...[Ms. Anastasia’s] vitality was neatly balanced by the graceful efficiency with which Mr. Sorrentino choreographed his manifold tasks throughout the evening. Perhaps it was the ability to play against type that made these players cohere so effectively.” Electrum Duo has presented recitals in New York, Pennsylvania, New Jersey, Delaware, and Virginia. The Duo’s debut album, introductions, was released in October 2011 and is available on iTunes and Amazon.com. introductions was reviewed in the July 2012 edition of Percussive Notes, where critic John Lane commented that “the performances are tight and excellently crafted: a high standard of a chamber music execution in which both musicians get to flex their skill...What [introductions] does best is showcase the talent of two extraordinarily talented performers who have cultivated a strong musical connection.” Electrum Duo’s second album, Thoughts, was released in November 2015 and is available on Apple Music and Amazon.com. Thoughts was reviewed in the May 2017 edition of Percussive Notes, where critic Justin Alexander commented that “there is plenty of music to showcase this duo’s versatility and excellence in performance. The recording quality is superb, and each player delivers thoughtful, musical, and sensitive performances throughout an array of repertoire.” In May 2011 the Duo premiered JLS, a ballet by award-winning composer Robert Maggio, in collaboration with Roxey Ballet Company of Lambertville, NJ. In 2015 Electrum Duo commissioned noted composer Maurice Wright’s Duo Fantasia, gave the premiere performance in March 2017, and later recorded Duo Fantasia.

Ralph’s debut solo percussion album, multiplicity, was released in October 2014 and is available on iTunes and Amazon.com. As a solo artist, Ralph gave the 2003 world premiere performance of composer Robert Maggio's Songs from the Wood (for solo marimba) after playing an integral role in the commission and development of the work. Ralph has performed as a concerto soloist with the Immaculata Symphony, West Chester University Percussion Ensemble, University of Delaware Percussion Ensemble, and Messiah University Percussion Ensemble. Ralph was named National First Runner-Up at the 1999 MTNA Collegiate Artist Percussion Competition in Los Angeles, CA, after winning the competition’s state and northeast regional levels. Ralph has recorded percussion tracks for NFL Films, including music that has been heard on the national television broadcasts of Super Bowls XL through LIV. Ralph has recorded for Ondine Records, Telarc, Bridge Records, and Innova Recordings. Ralph performed on Interchange, a Telarc recording collaboration between the Los Angeles Guitar Quartet and the Delaware Symphony, which was nominated for a 2010 Latin Grammy Award.

Ralph joined West Chester University’s percussion faculty in August 2004. He has presented clinics and masterclasses at a number of colleges and universities, and he served as a panelist for the final round of The Philadelphia Orchestra’s 2013 Albert M. Greenfield Student Competition. Ralph’s undergraduate percussion students have been admitted to a variety of prestigious graduate schools, and his high school percussion students have been admitted to top conservatories and universities.

Ralph is a performing artist and clinician for Pearl Drums and Adams Musical Instruments, SABIAN cymbals, and Innovative Percussion. 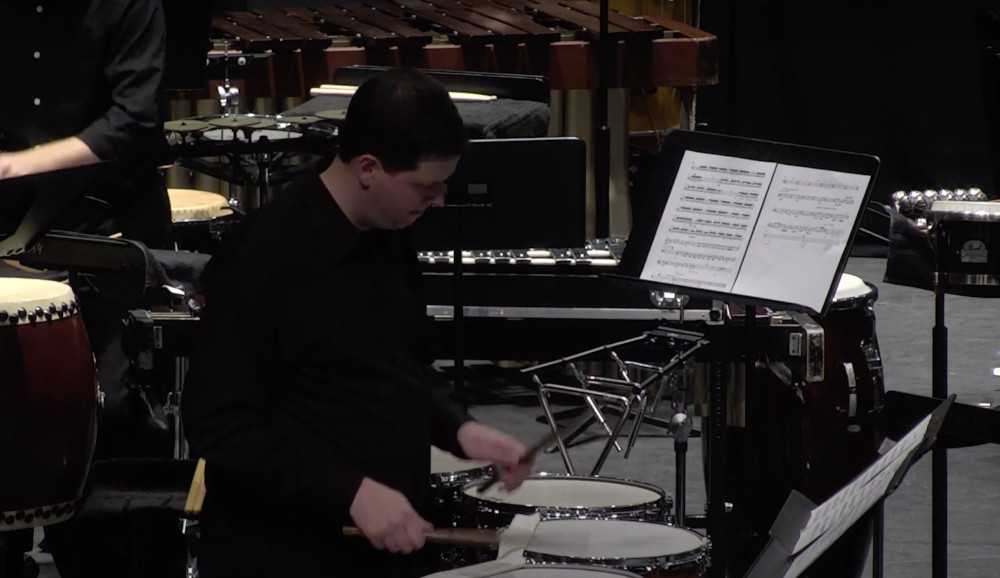 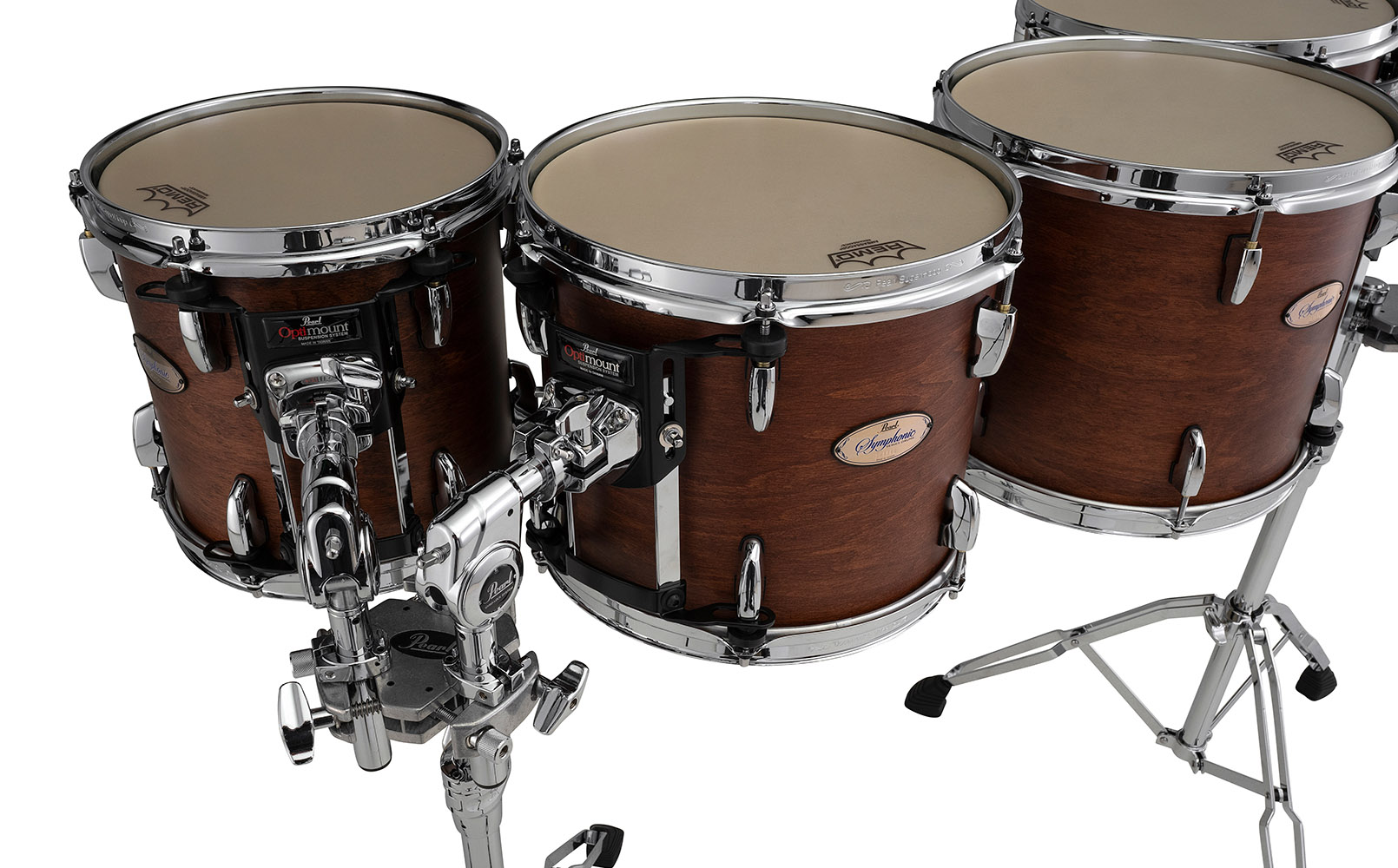 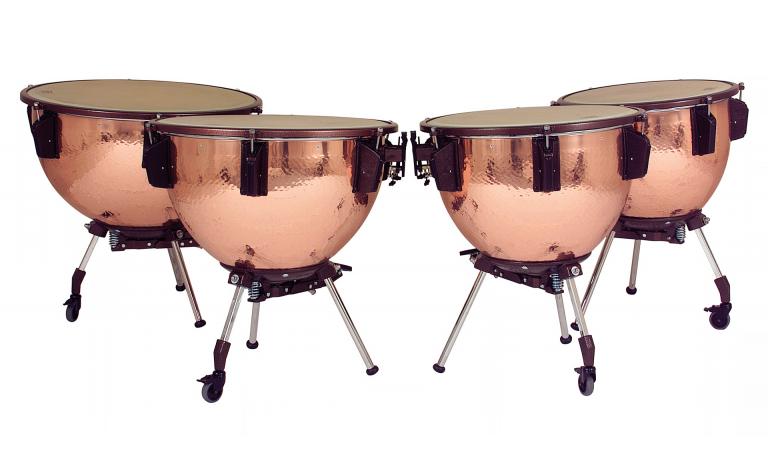 Adams Universal Series Timpani were designed to meet the demand for an extremely high quality, yet highly portable instrument, priced well within reach of today's performing professionals. Their parabolic shaped bowl, available in either copper or fiberglass, rests inside an aluminum shelf, greatly contributing to the instrument's stability, outstanding tonal quality and excellent resonance. 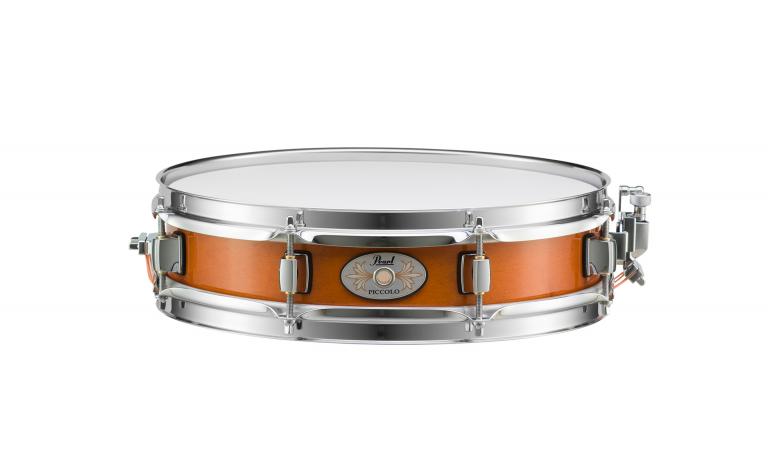 Screaming out like the crack of a starting pistol, Pearl's 13"x3" Maple Effect snare delivers the essential Piccolo Snare Drum sound. This versatile drum is perfect as a primary snare as well as secondary/side snare accents, and speaks with rich sensitivity for a myriad of playing styles. 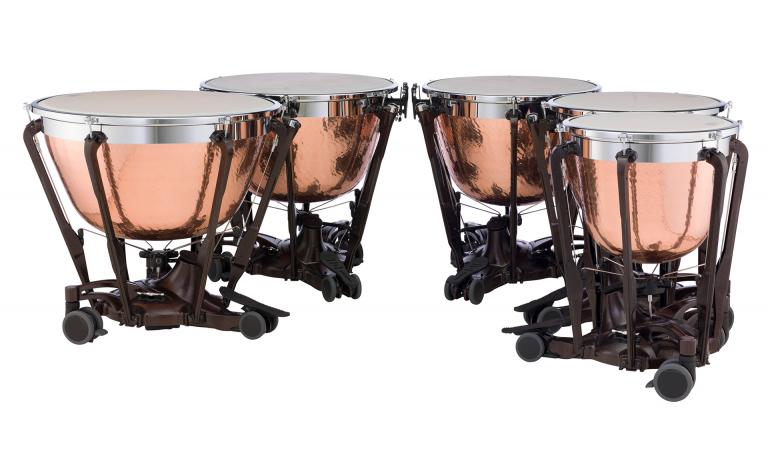 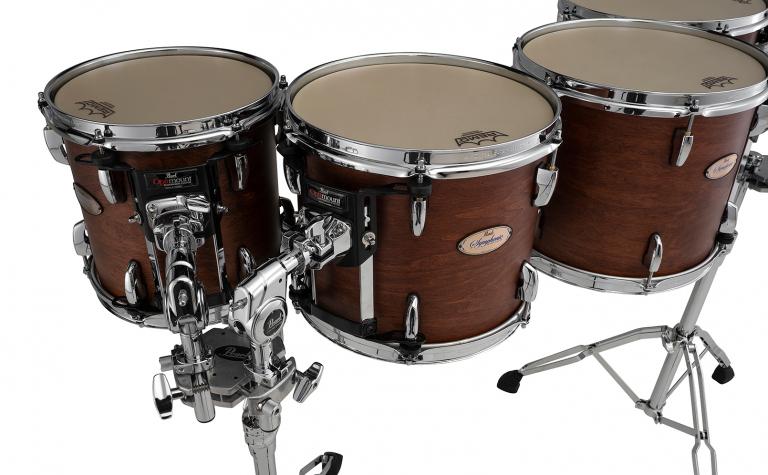 Today's music requires instruments with power, projection, and fullness of sound, Today's percussionists demand instruments that have a tonal quality that can be used in the studio for the most delicate passages, powerful enough to be heard at the back of the stadium if needed, and durable enough to last on the road. Pearl Symphonic concert toms do all that with the best hardware on the market to back it up. Pearl's Symphonic Series Concert Toms feature 6-ply, 7.5mm 100% Maple Shell for lush mid-tones and full sustain. The Double-Headed Toms are equipped with Pearl’s renowned OptiMount suspension system which attaches to the batter and resonant side tension rods and floats the drum on rubber cushions. OptiMounts allow the drum shell to be completely isolated from the stand and tom arm, further improving resonance and sustain. The Single-Headed Toms are equipped with Pearl’s I.S.S. Mounts (Integrated Suspension System) attached to the drum hoops which allows the shell to resonate freely resulting in maximum sustain and resonance. 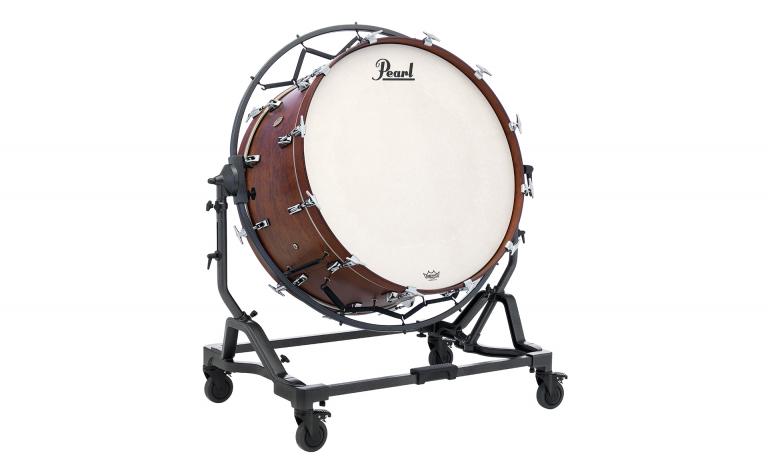 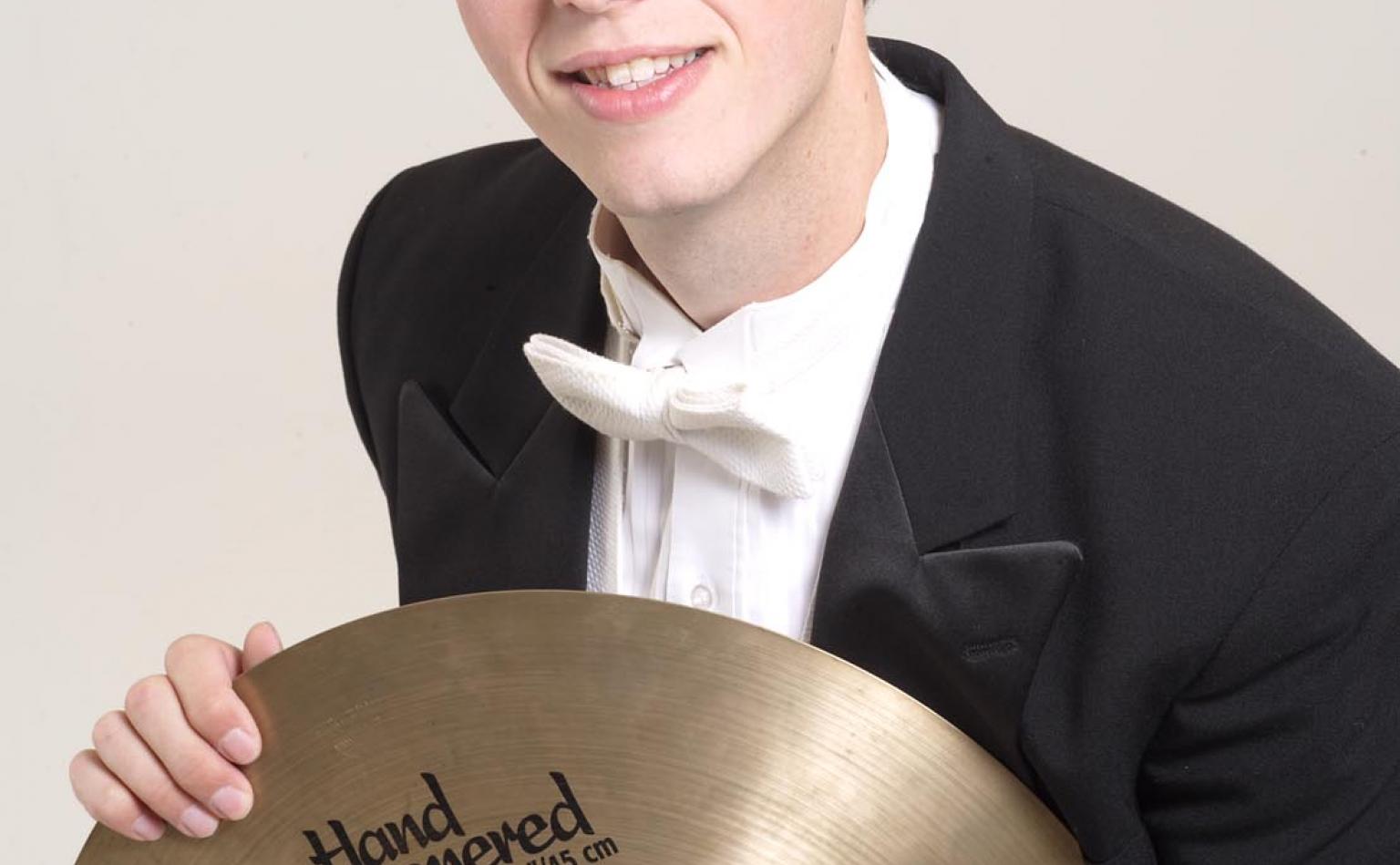 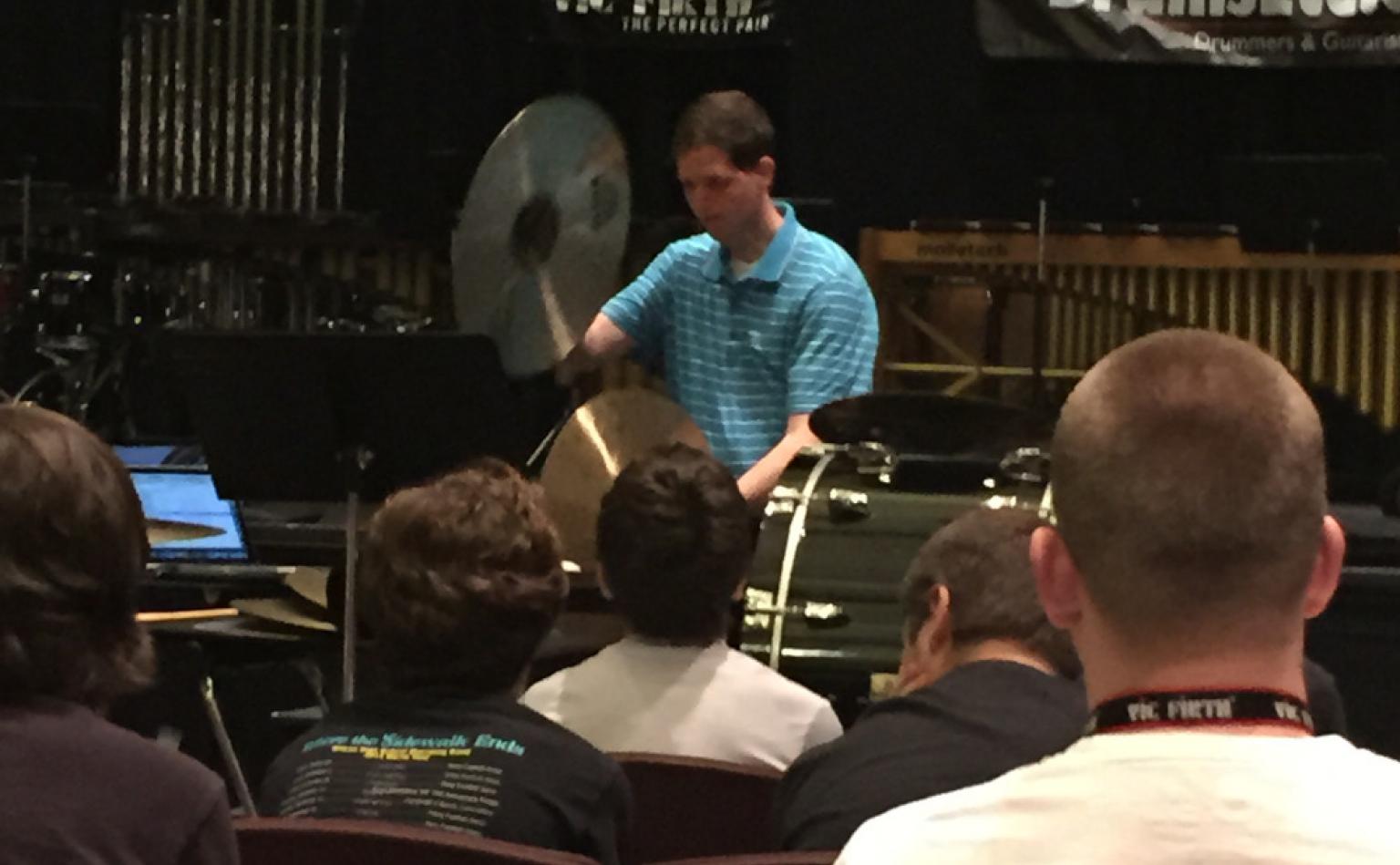 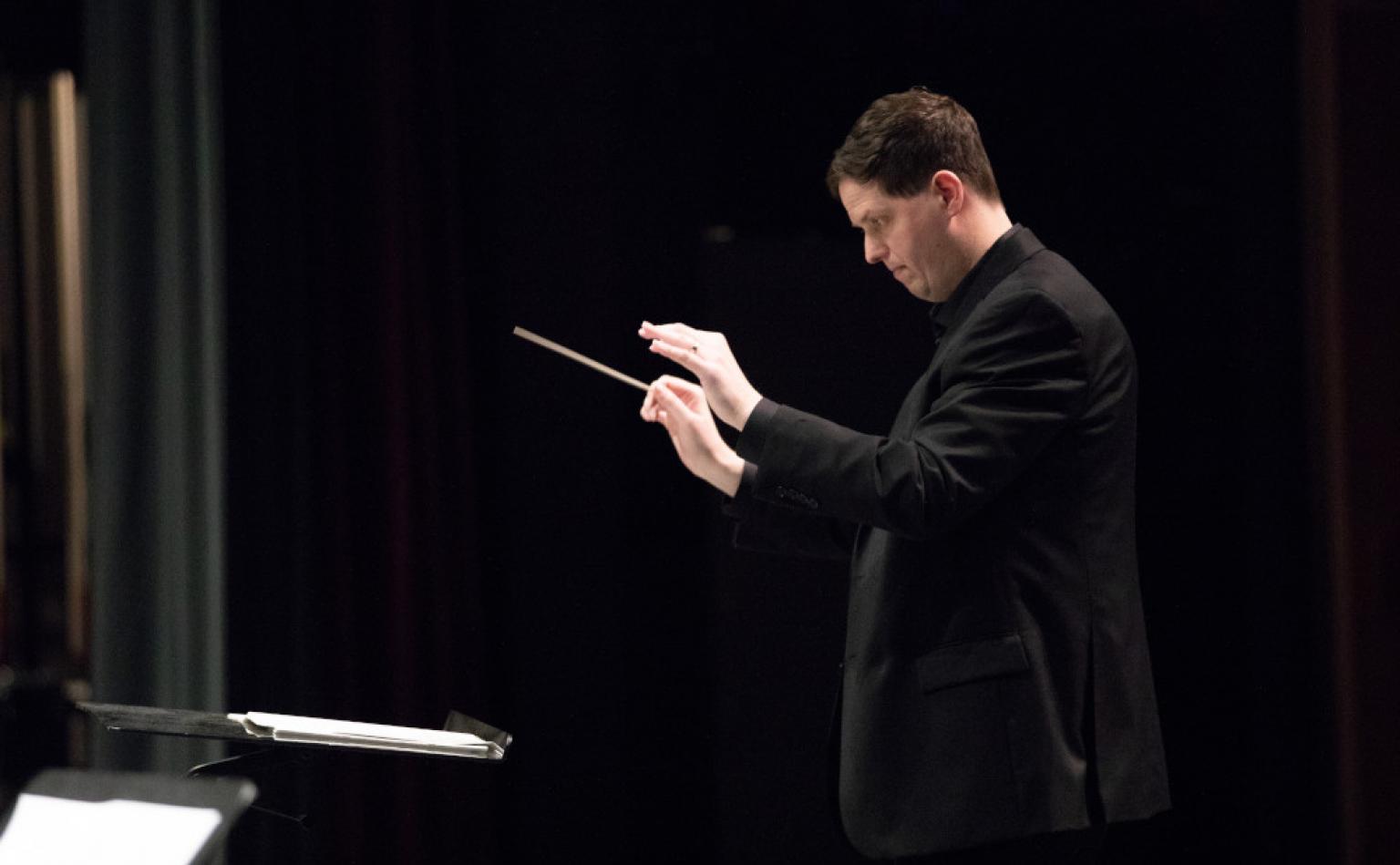 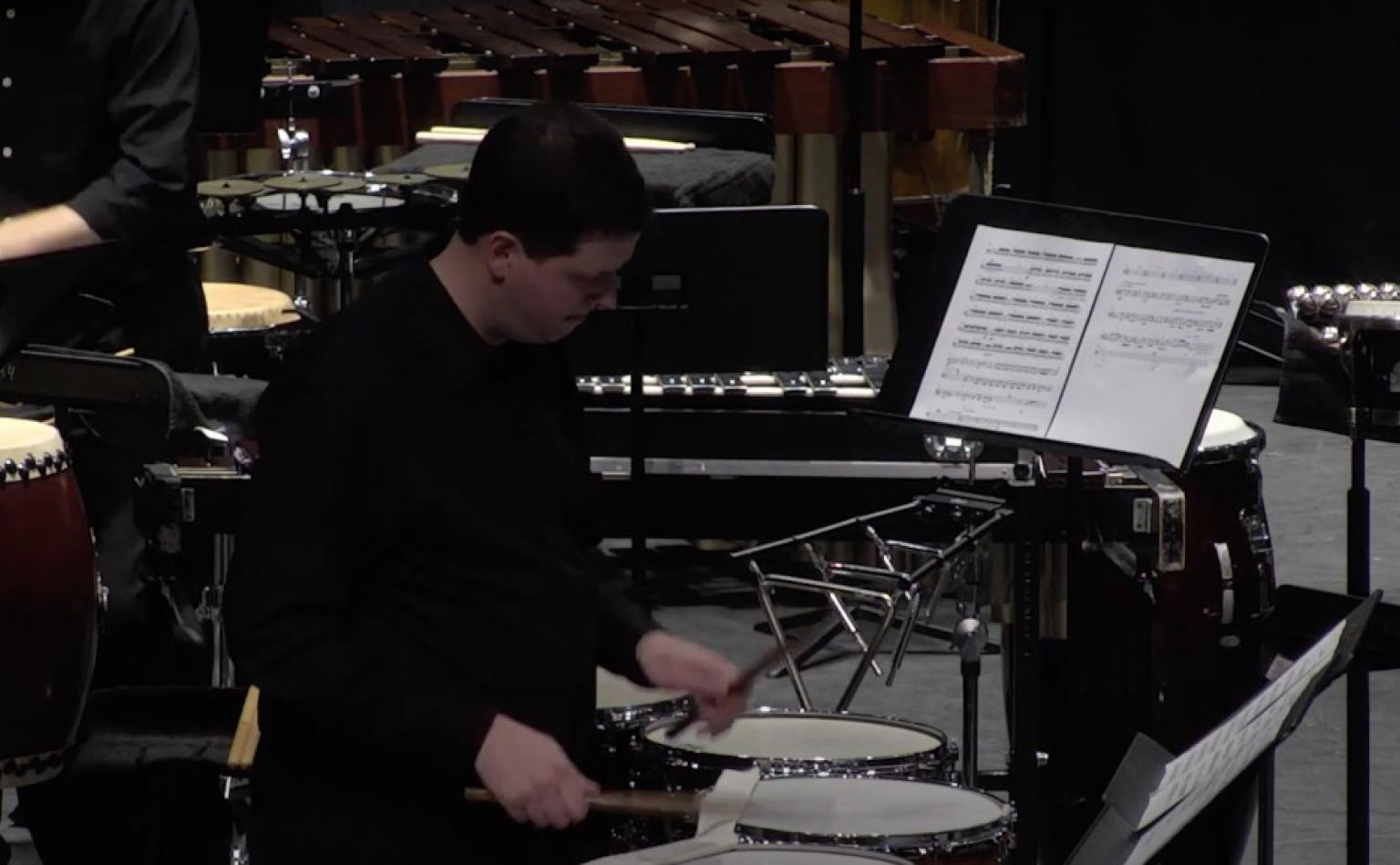 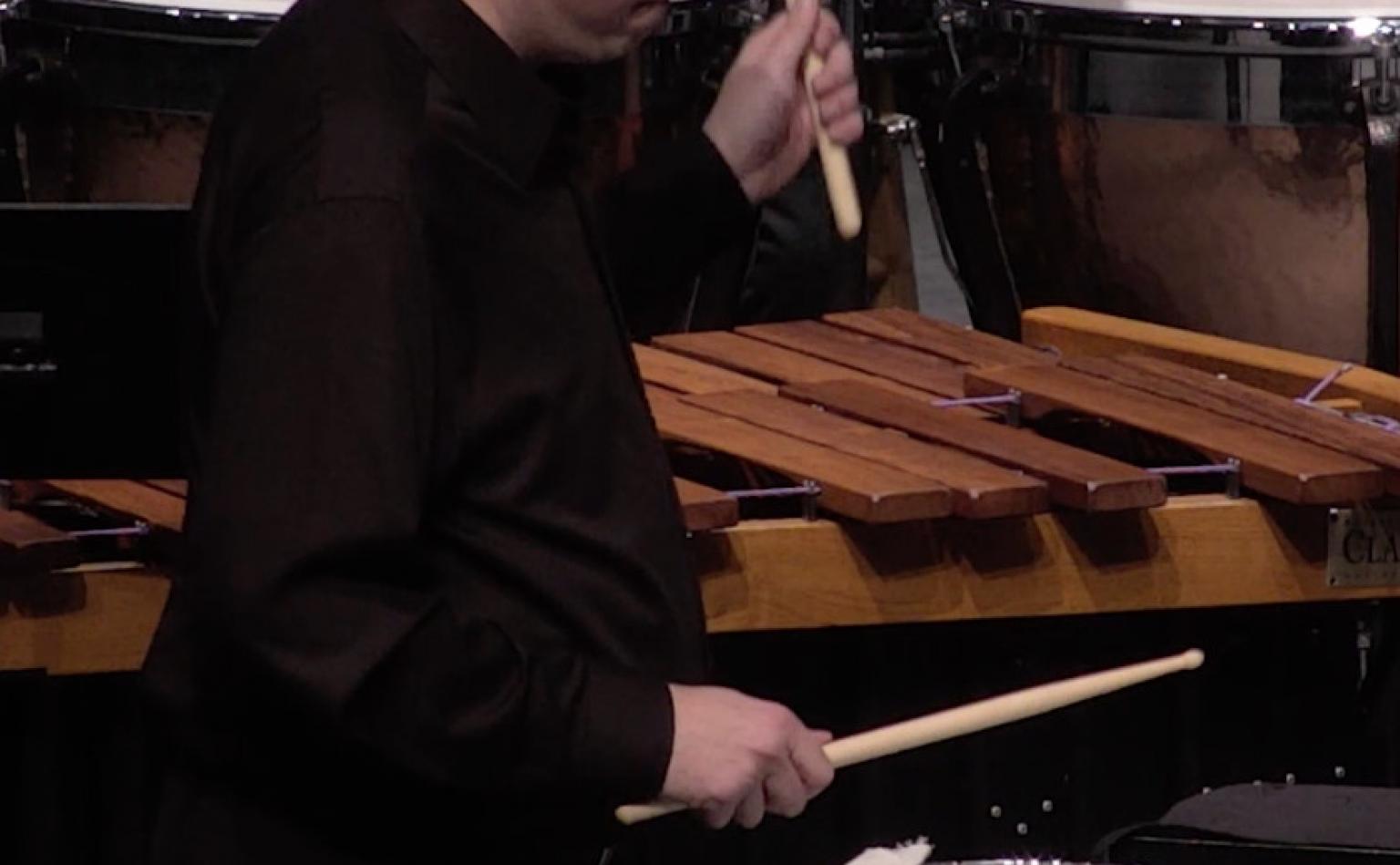