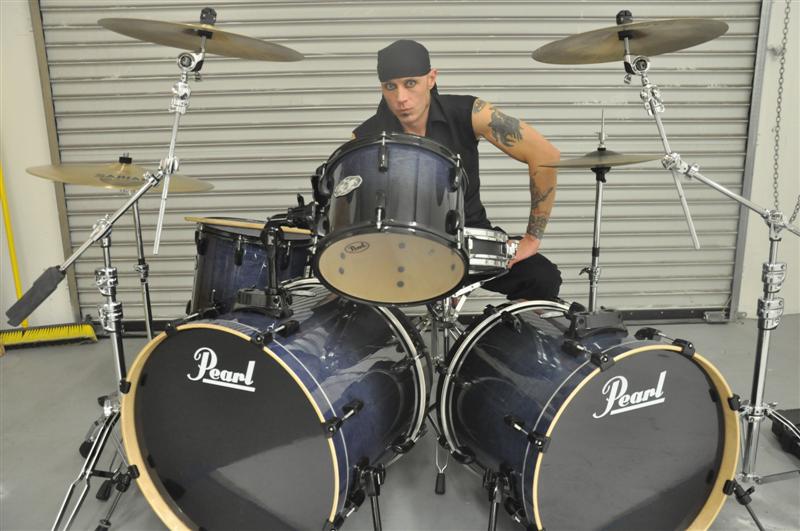 Preston Nash has been playing drums for nearly four decades.  His touring and recording credits include Dope (Sony Records), Primer 55 (Island Records), Society 1 (Earache Records) among many others.  He’s played all over America, Canada and parts of Europe, on stages including CBGB’s, Carnegie Hall, the Montreux Jazz Festival and Sun Devil Stadium.

As an educator, Preston’s been teaching music since the early 1990’s, privately as well as at the high school and collegiate level.  He has earned three degrees in music, including a Master’s Degree in Music Theory/Composition from Montclair State University in NJ.

In 2020 Preston became co-owner and co-founder of Rock Garage in Indianapolis, a music school which offers private lessons as well as an award-winning rock band program.  He also remains active playing regionally around the Mid-West, including with his original band Gasoline Chaser.