Since 1994, Peter Kates has been the solo Principle Percussionist in the Bergen Filharmoniske in Bergen, Norway. He is also a member of the new music ensemble BIT 20 and is on the percussion faculty at the Griegakademiet-institue for musikk. He has given master classes and workshops on percussion instruments at numerous universities and schools, and has organized and hosted several percussion events in Norway. His formal training includes study with Roland Kohloff, Eden Bailey, Fred Begun, Jonathan Haas, Aurther Press, Tom Gauger, Charles Smith, Christopher Lamb and Leigh Howard Stevens. He has degrees from the Juilliard School and the Peobody Institute of the Johns Hopkins University. Peter has recorded for RCA, Nonesuch, Delos, New World, Virgin Classics, Pro Arte, Deutsche Grammophone, Aurora, Simax, and BIS. 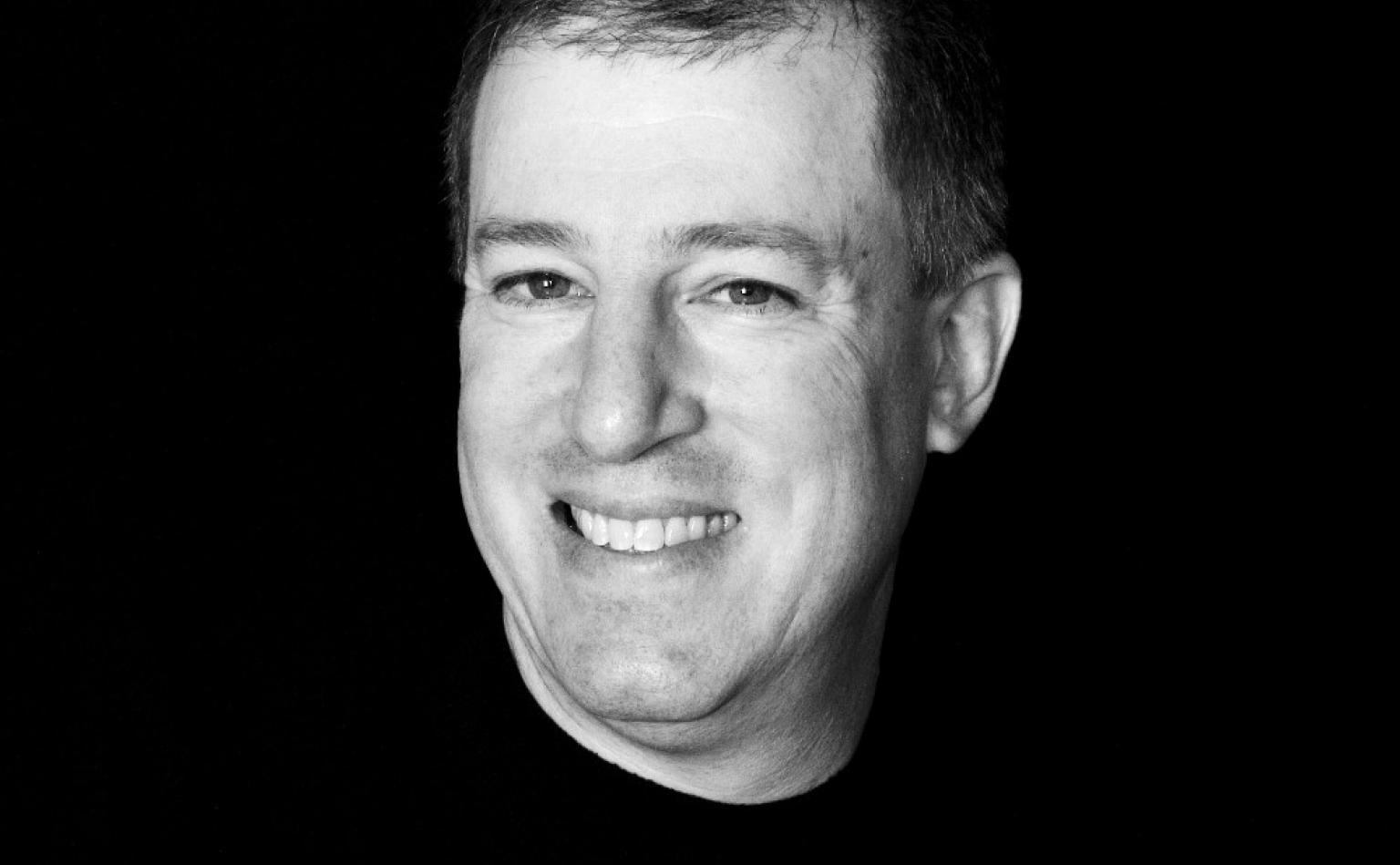 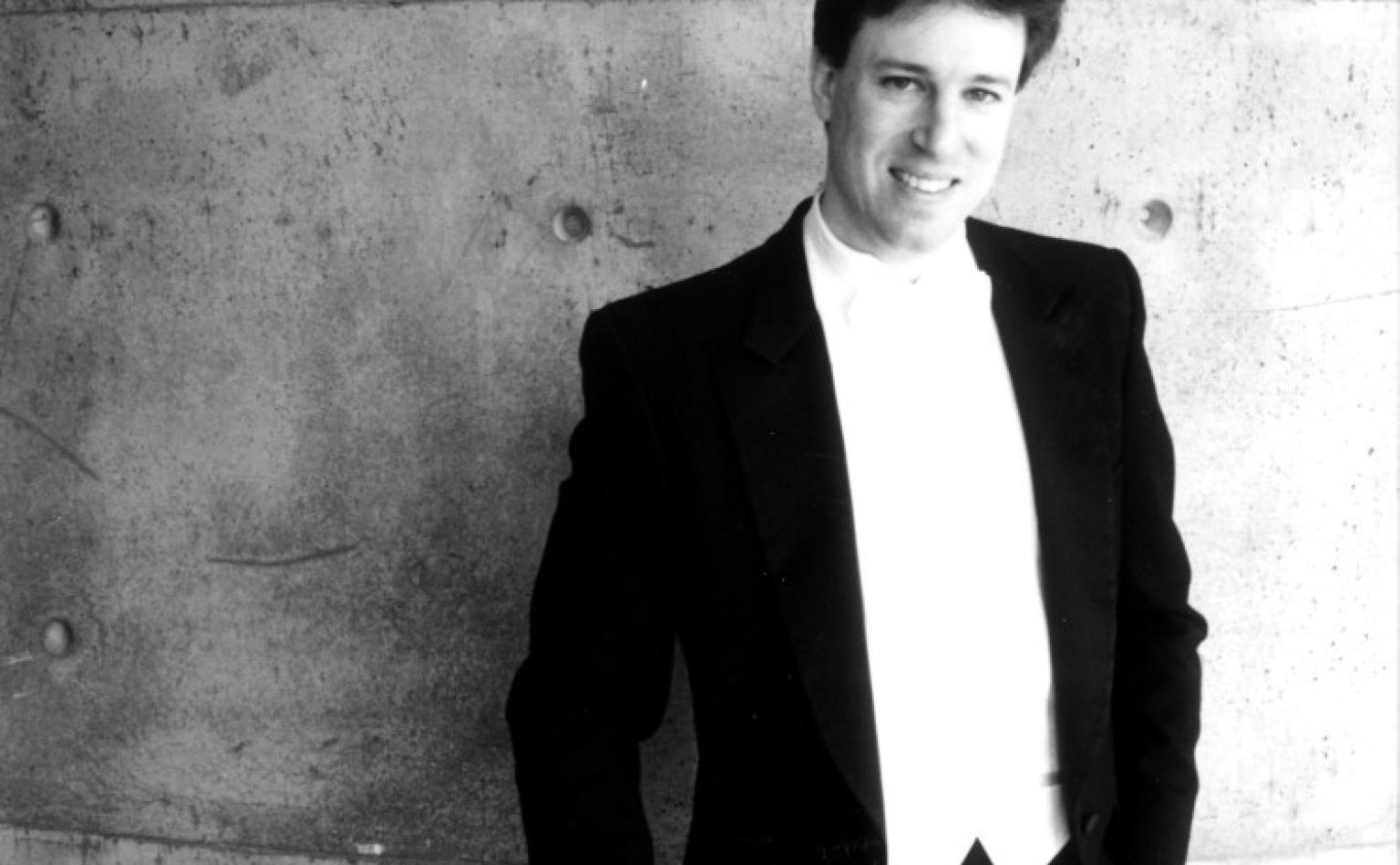 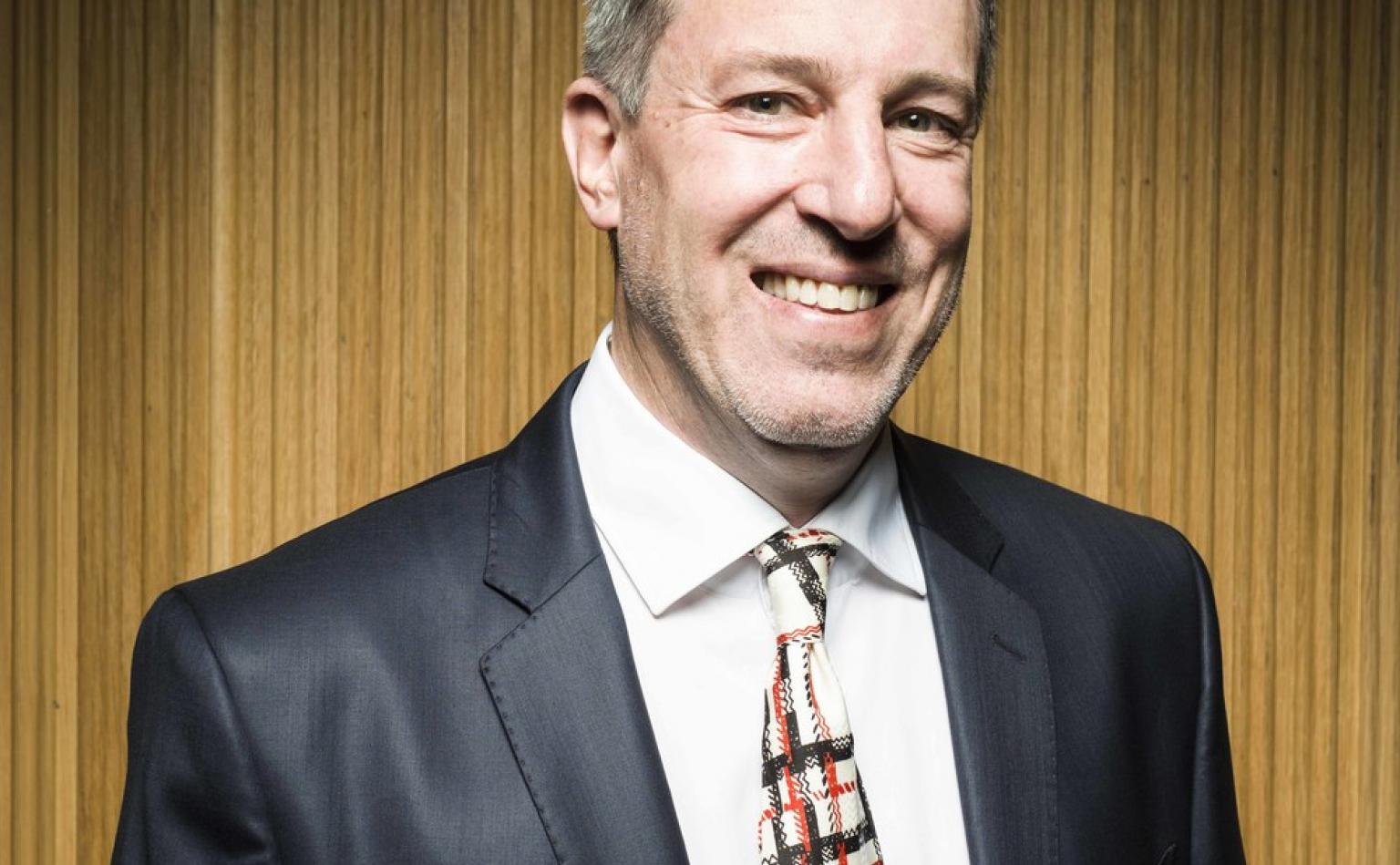