On leaving school in 1960 Pete went to Birmingham where he met Spencer Davis, Steve Winwood and Muff Winwood. The resulting band was the Spencer Davis group: Five number one hits were recorded between 1964 and 1967 – “Keep On Running”, “Somebody Help Me”, “When I Come Home”, “Gimme Some Lovin’”, “ I’m A Man”.

“Gimme Some Lovin’” was named as one of the millenium Top 100 singles and has been heard in many hit Hollywood movies. During this time Pete was chosen to play on Eric Clapton’s first recordings.

In the early seventies Pete was one half of the duo Hardin and York (“Tomorrow Today”, “Candlelight”). They were one of the biggest rock acts in Europe for several years and often appeared with Deep Purple.

From Deep Purple, both drummer Ian Paice and organist Jon Lord have remained close friends of Pete’s and they have performed together regularly over the last 30 years in “Pete York`s super drumming” and “Jon Lord`s rock meets classic”.

The Chris Barber band featuring Pete York was on the road playing 300 shows a year between 1976 and 1979 and in the Eighties Pete led bands with old friends like Brian Auger and Chris Farlowe.

Pete York`s super drumming was a TV series for SDR/ARD which Pete wrote, presented and played in. Many of the world’s greatest drummers took part and the show won awards in the USA.

The Spencer Davis group with Pete behind the drums has been “on the road” for nearly 40 years and in April 2002 they appeared at the Royal Albert Hall, London in front of 5000 people. Pete’s amazing drum solo drew a standing ovation from this vast audience. 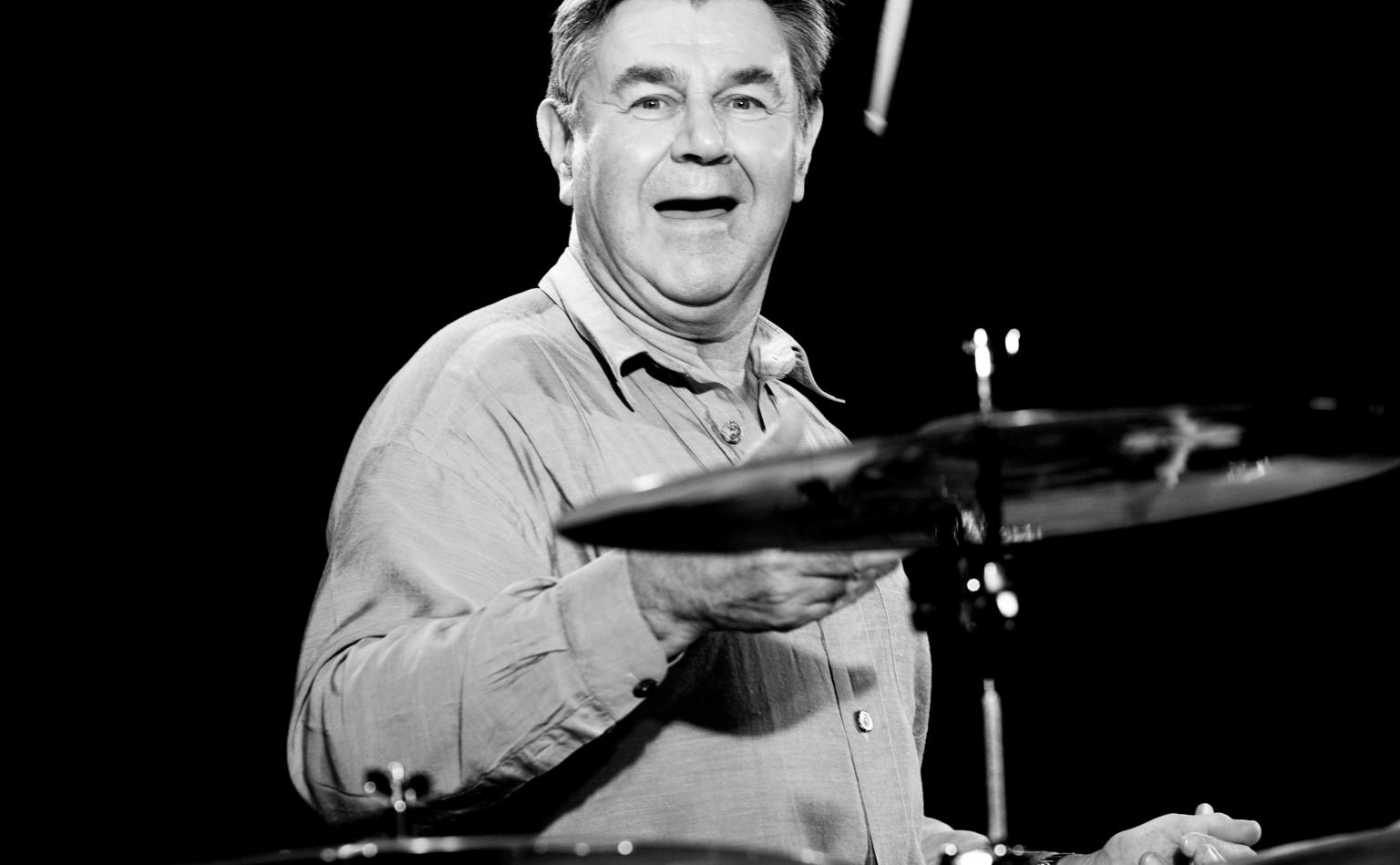 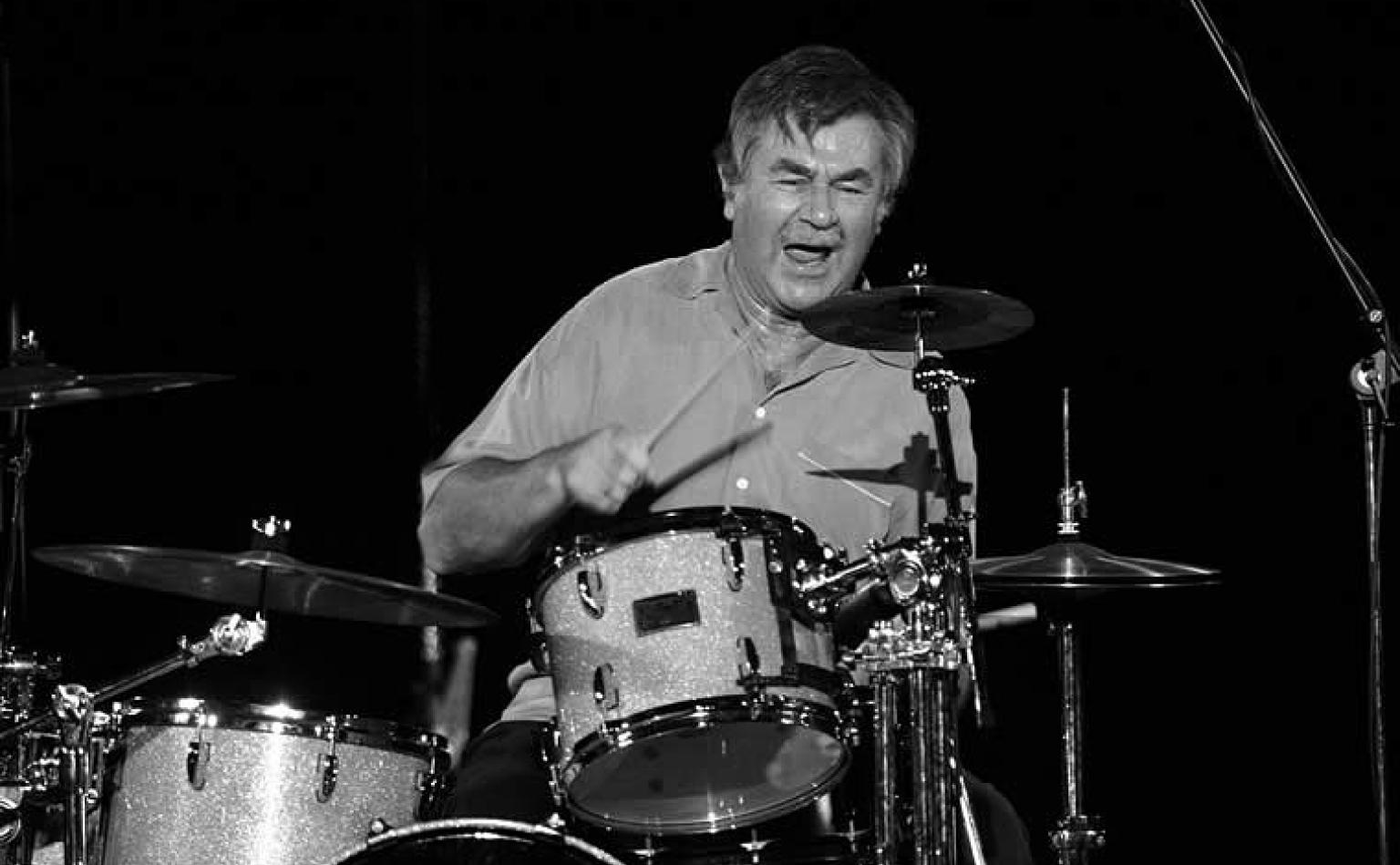 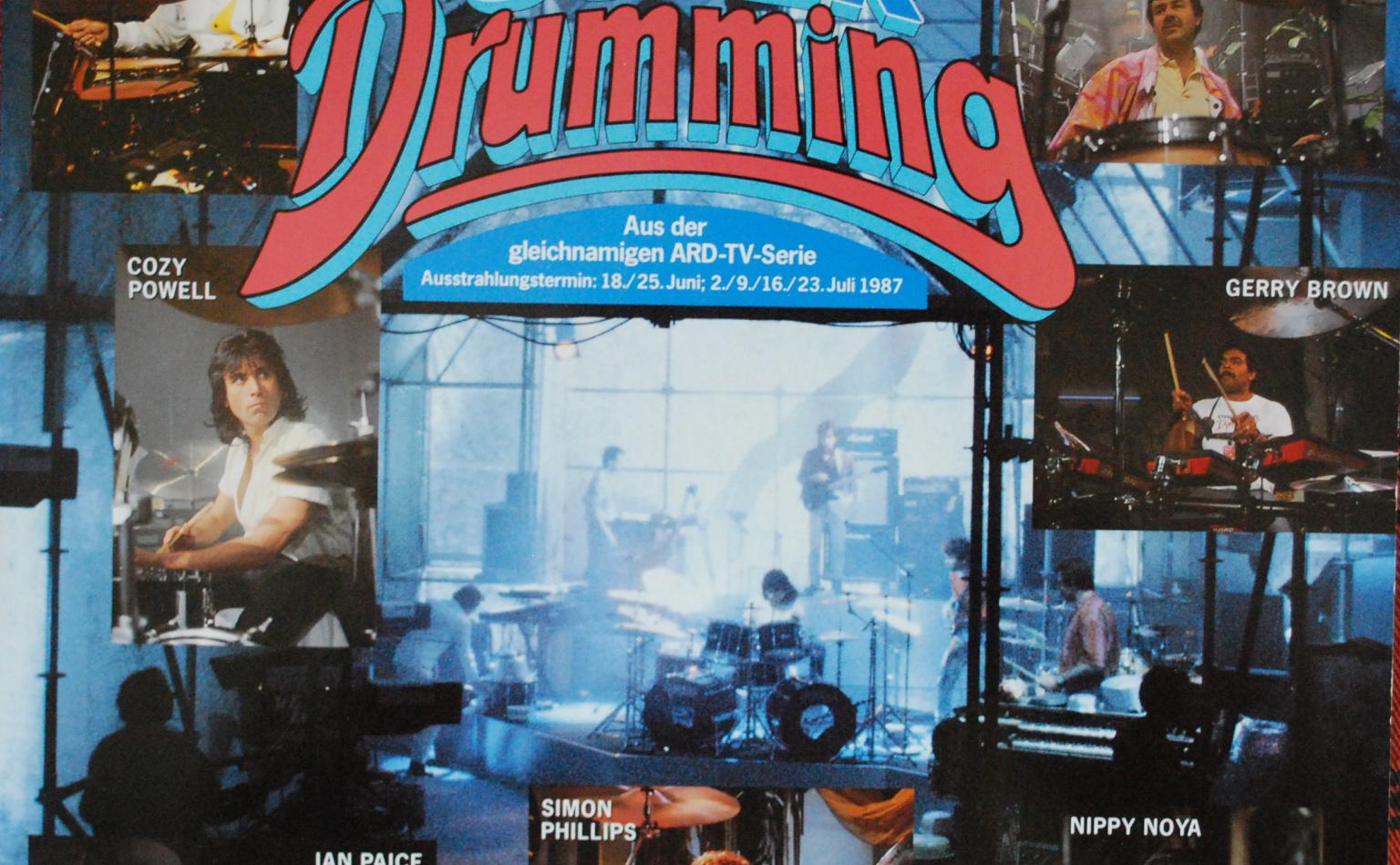 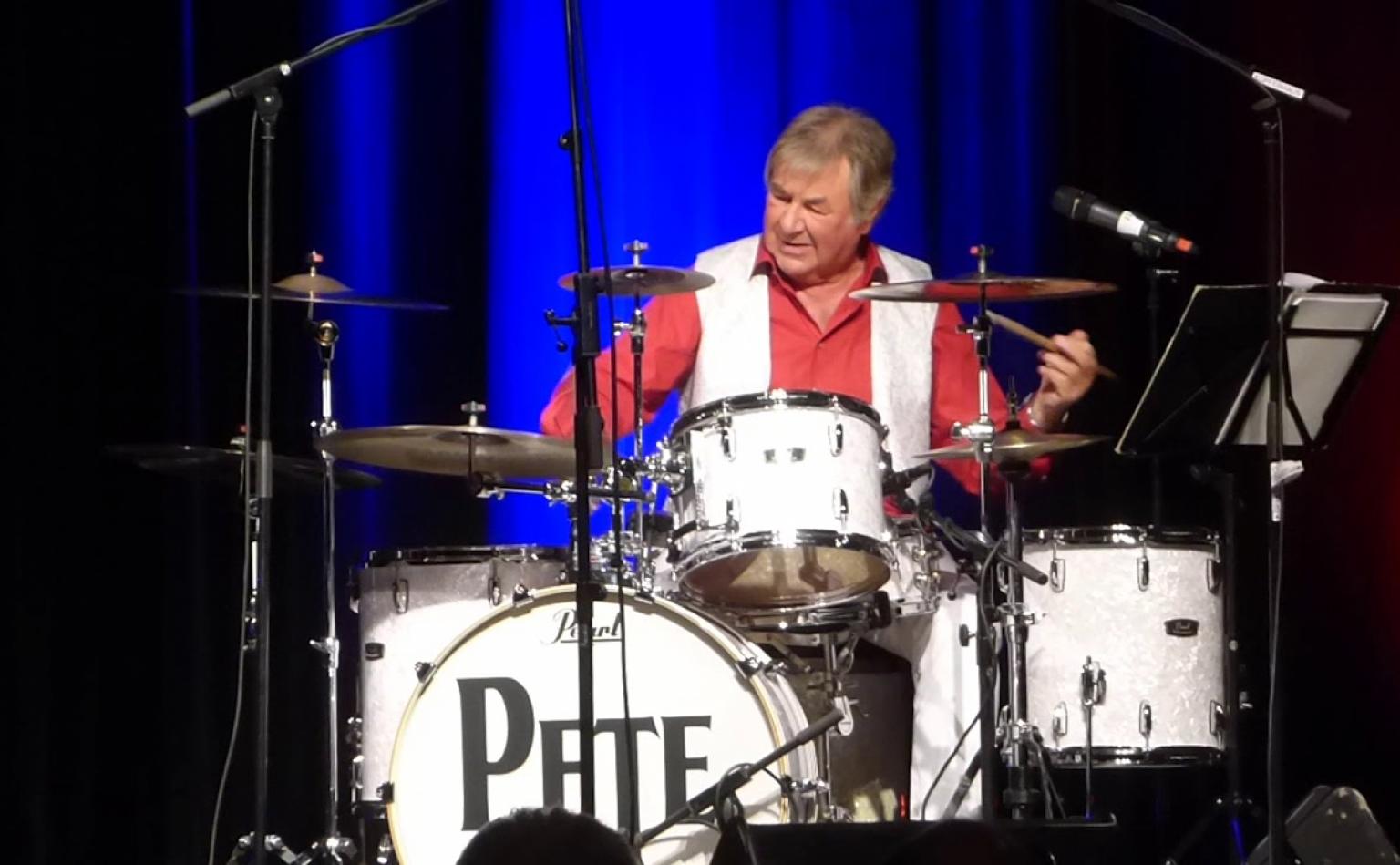 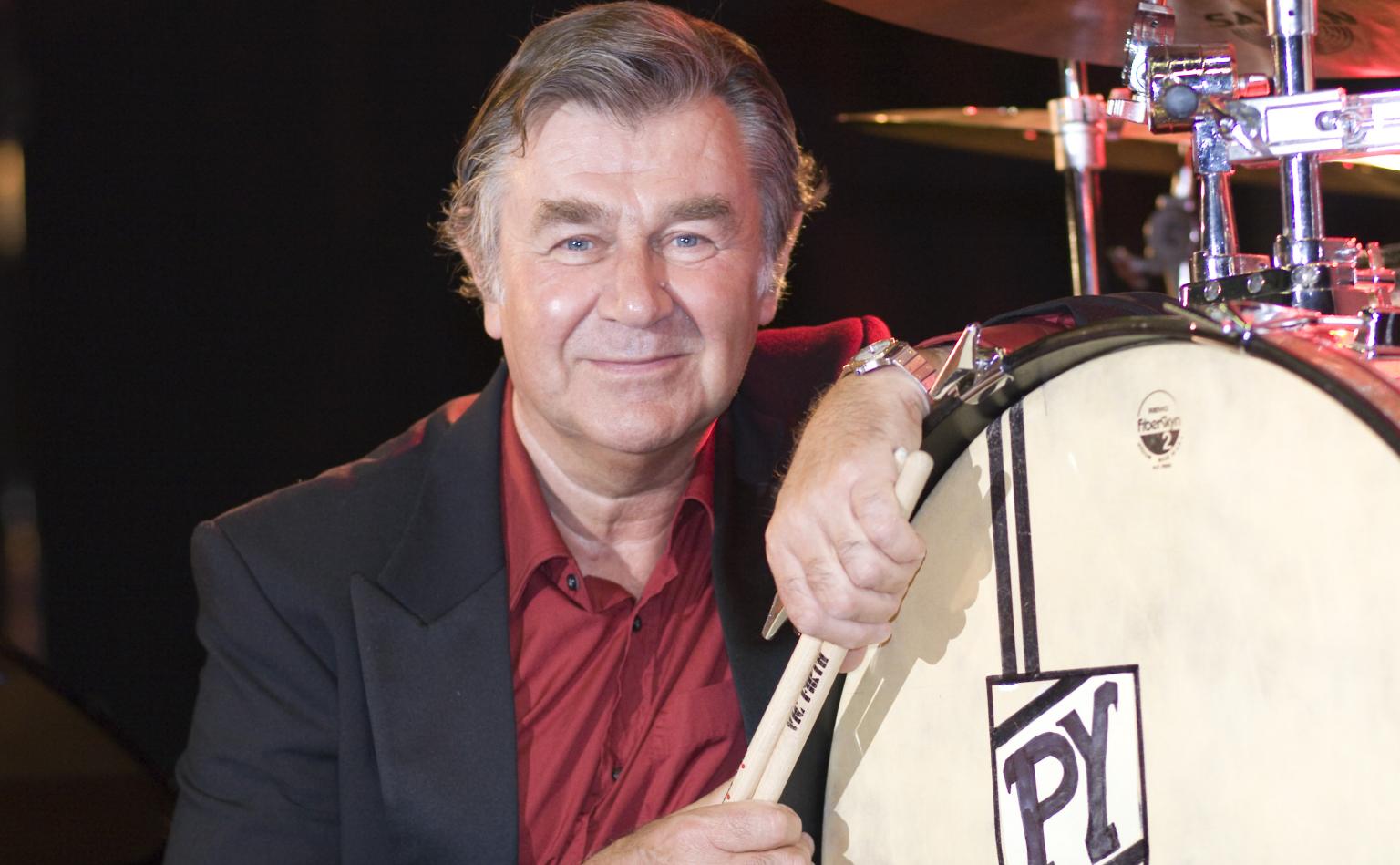