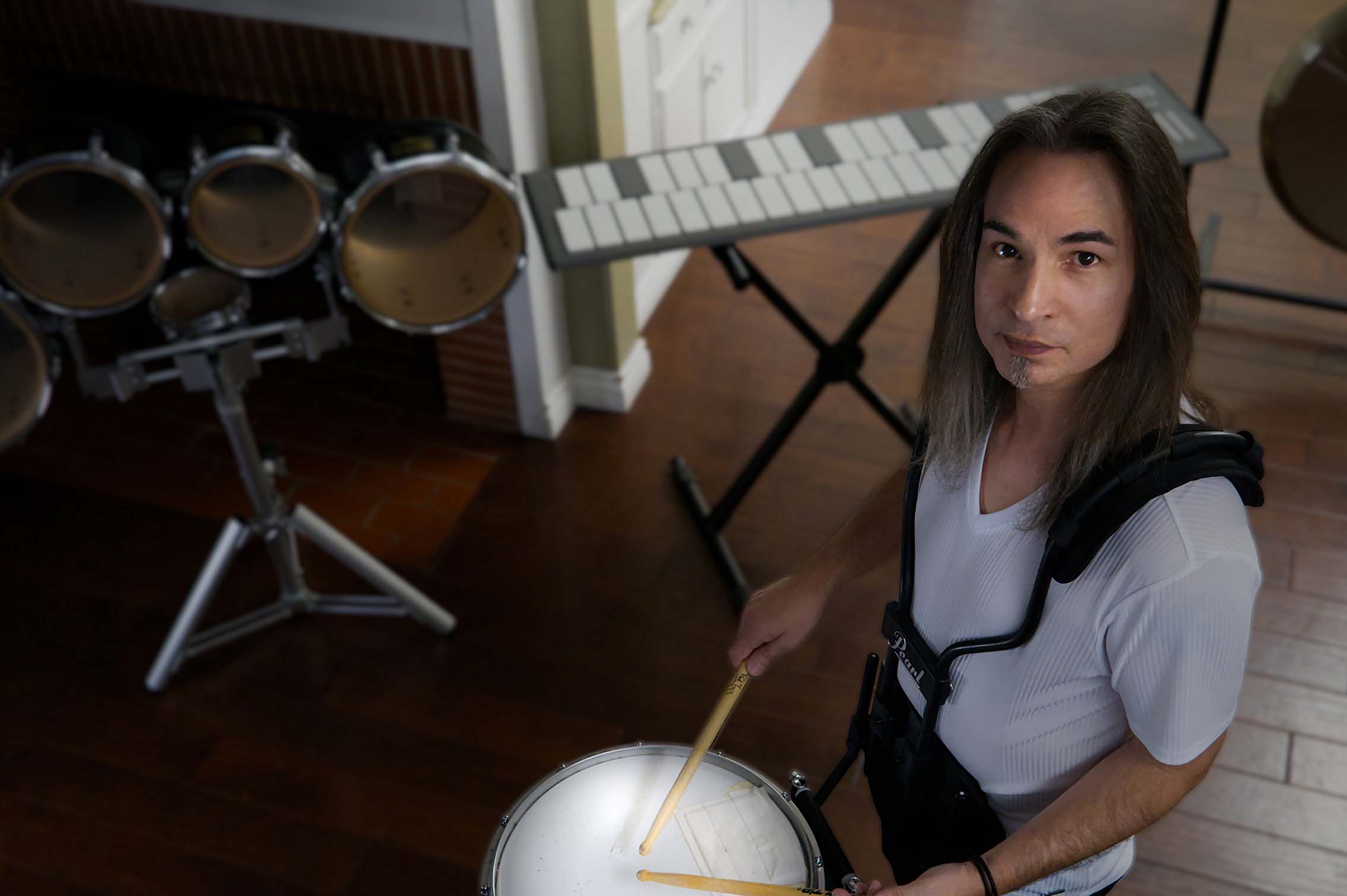 Paul’s original compositions have been featured on Univision, UPN show – 7 Days, CSI, CSI Miami, and the FOX show – Johnny Zero. Paul has three published works with Row-Loff Productions: Bump Thump, Blast Off, and Flying Start and has been composing/recording songs for the FaceBook Sound Collection with his band - Dig Infinity and with the music collective - Kolektivo. 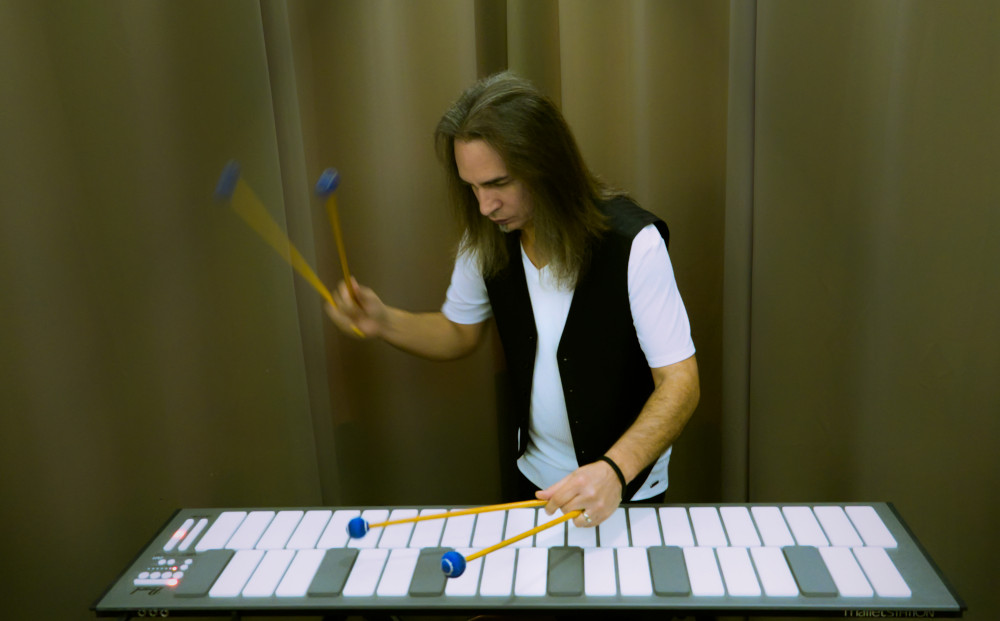 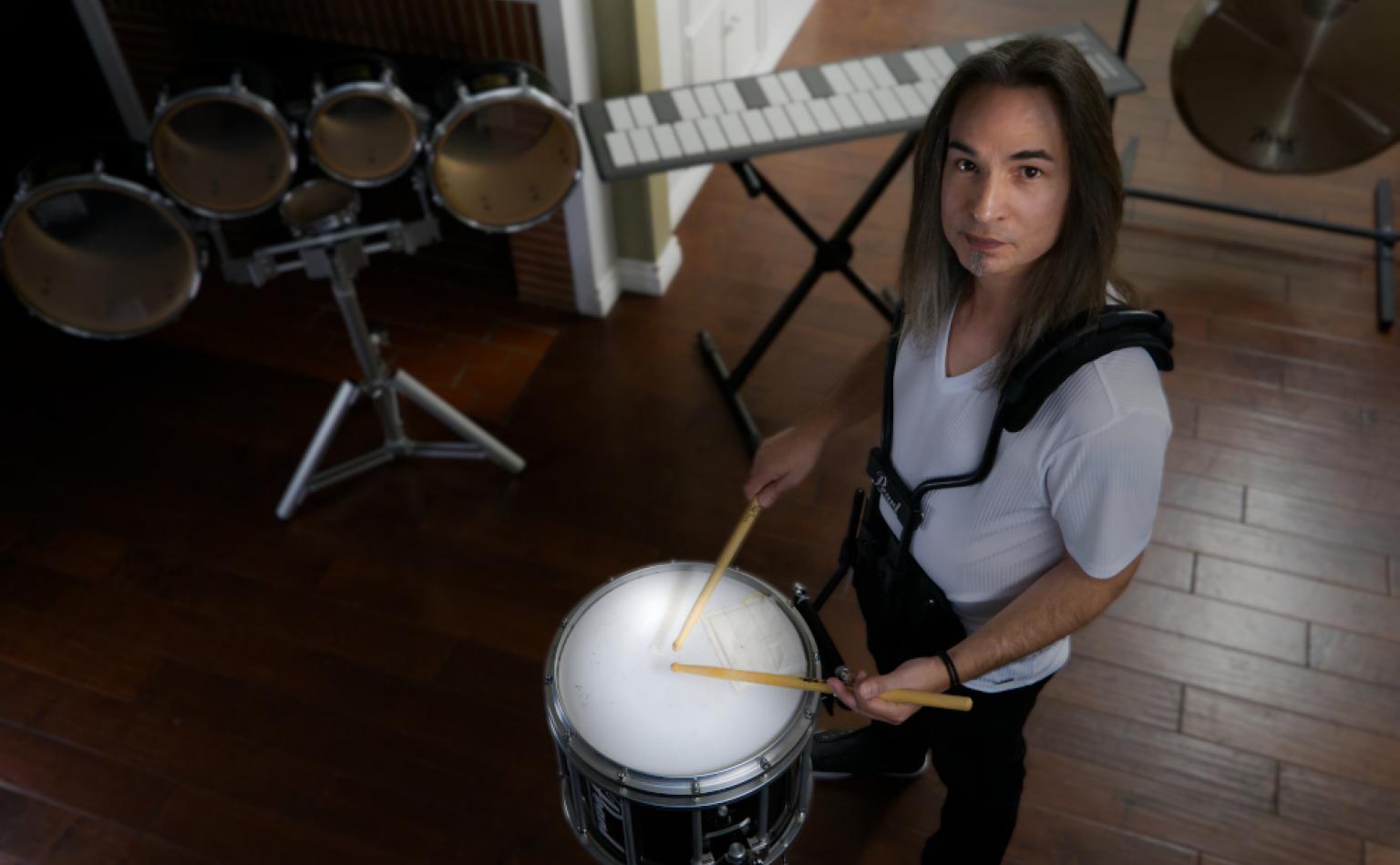 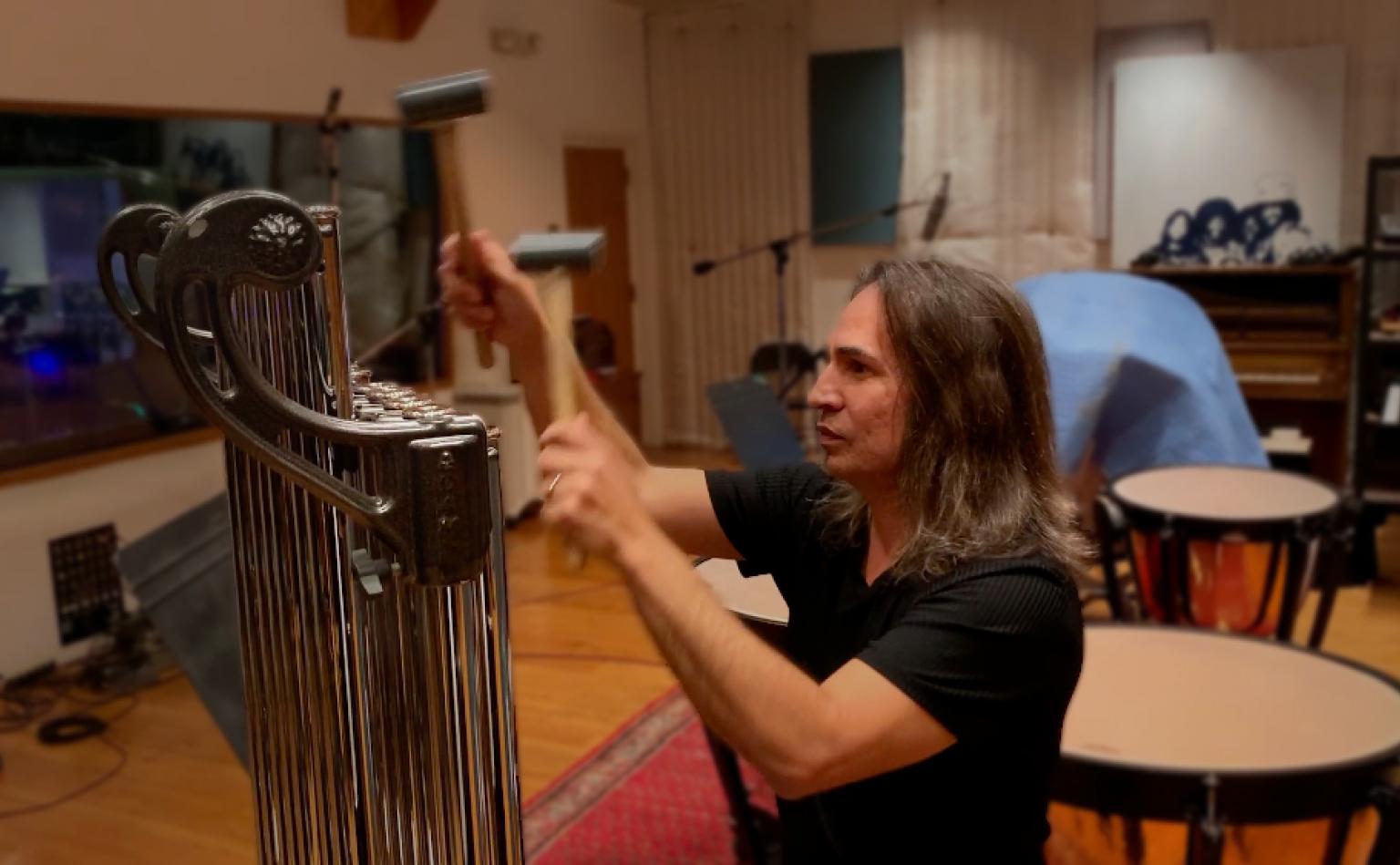 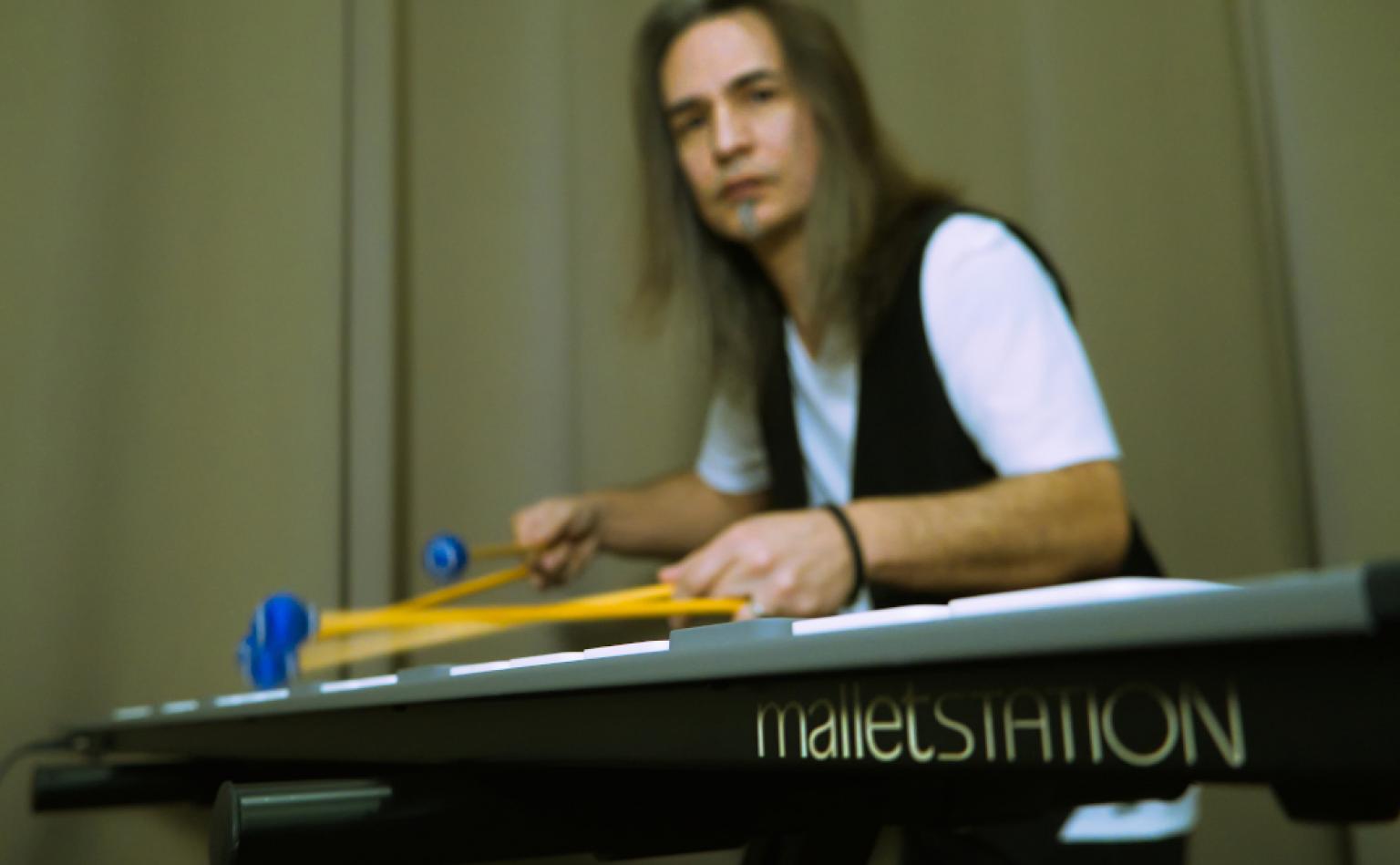 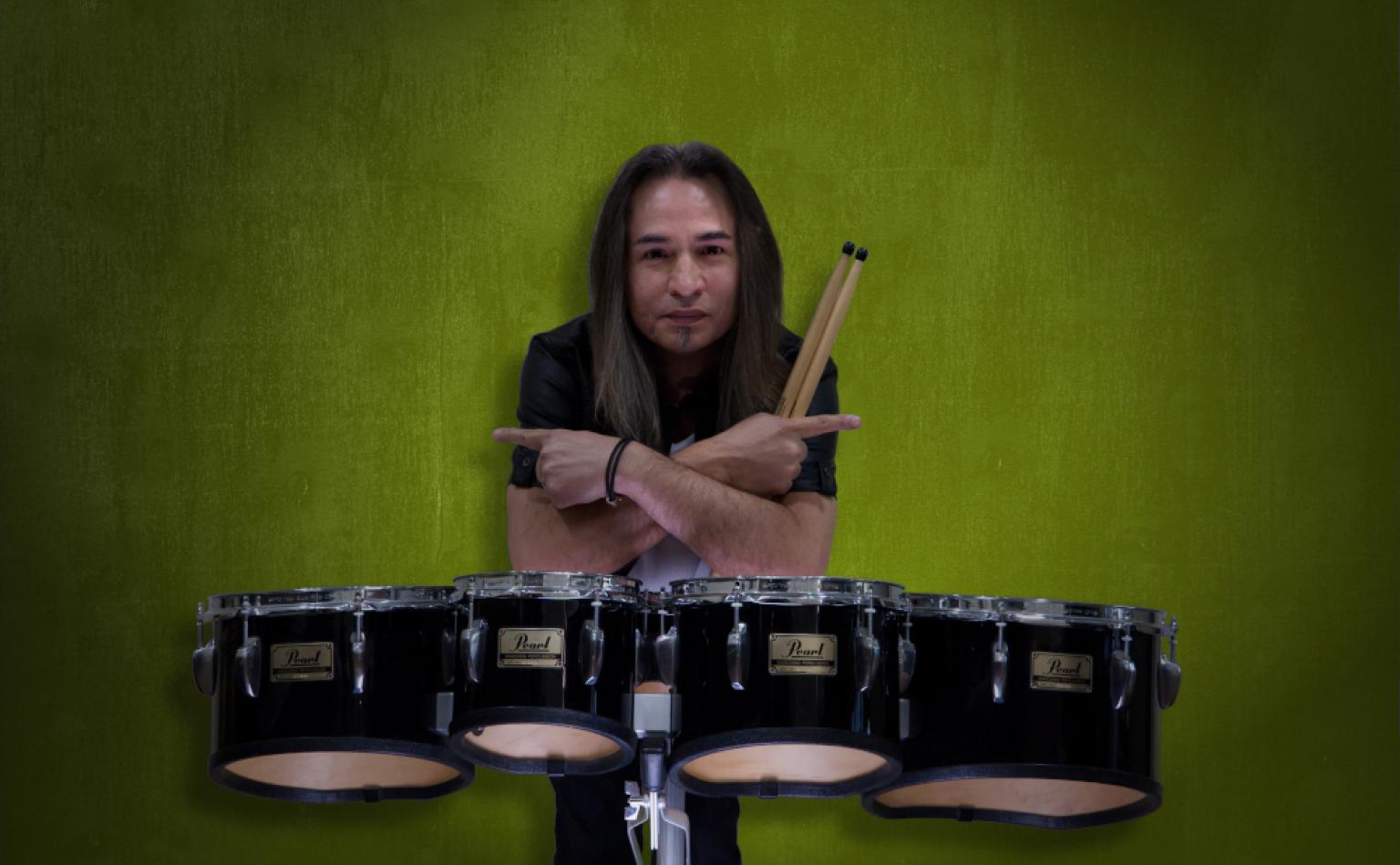 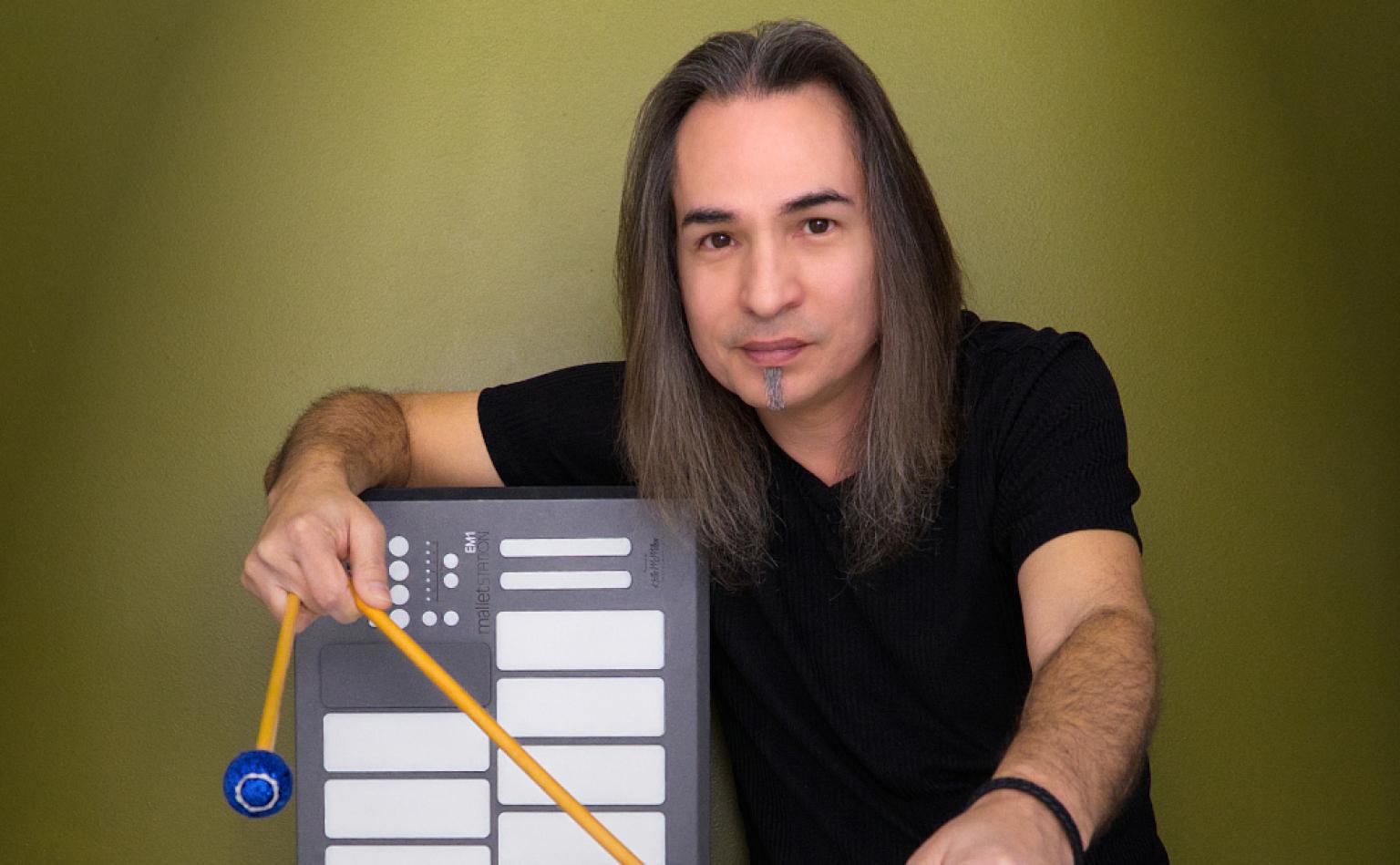 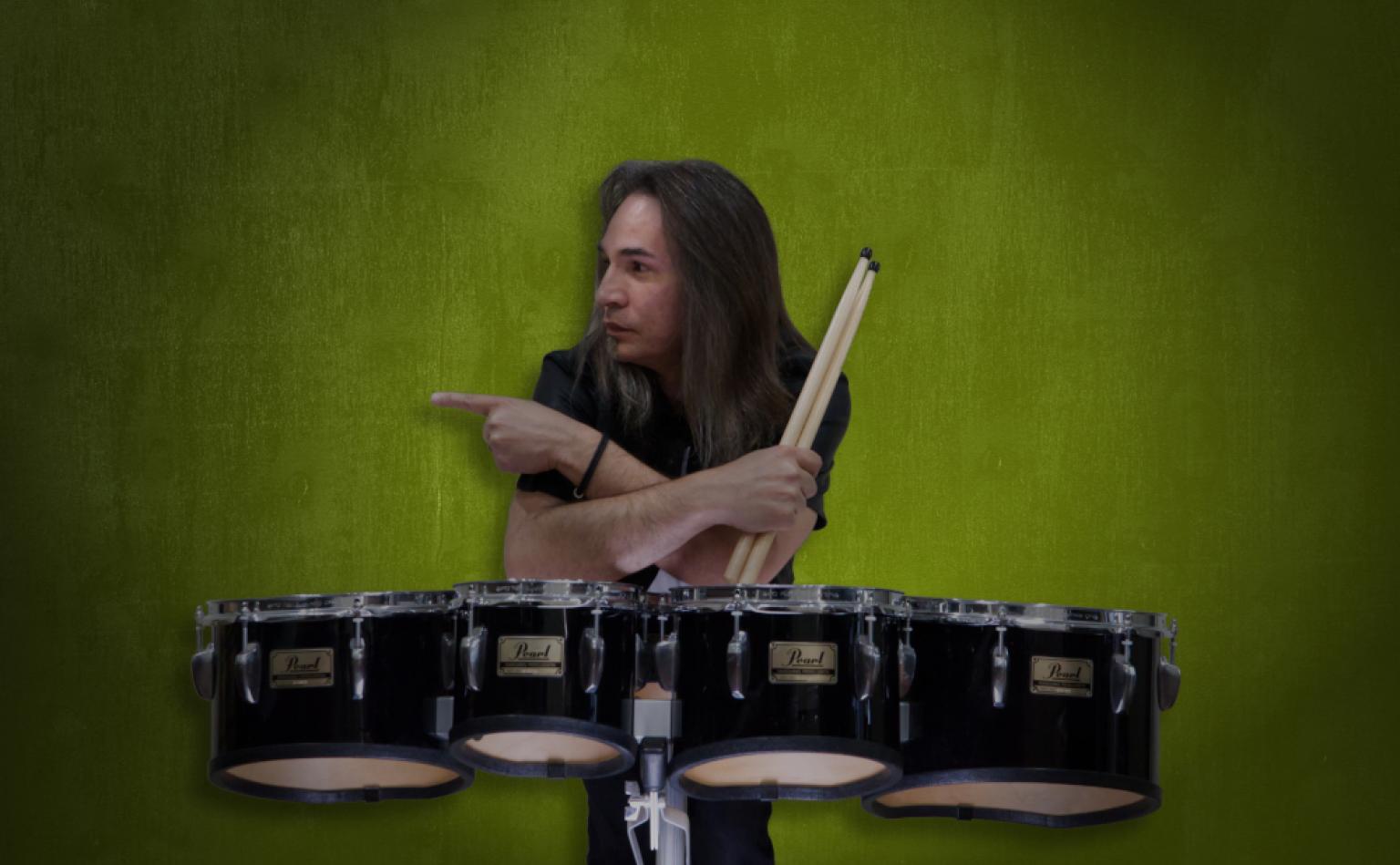 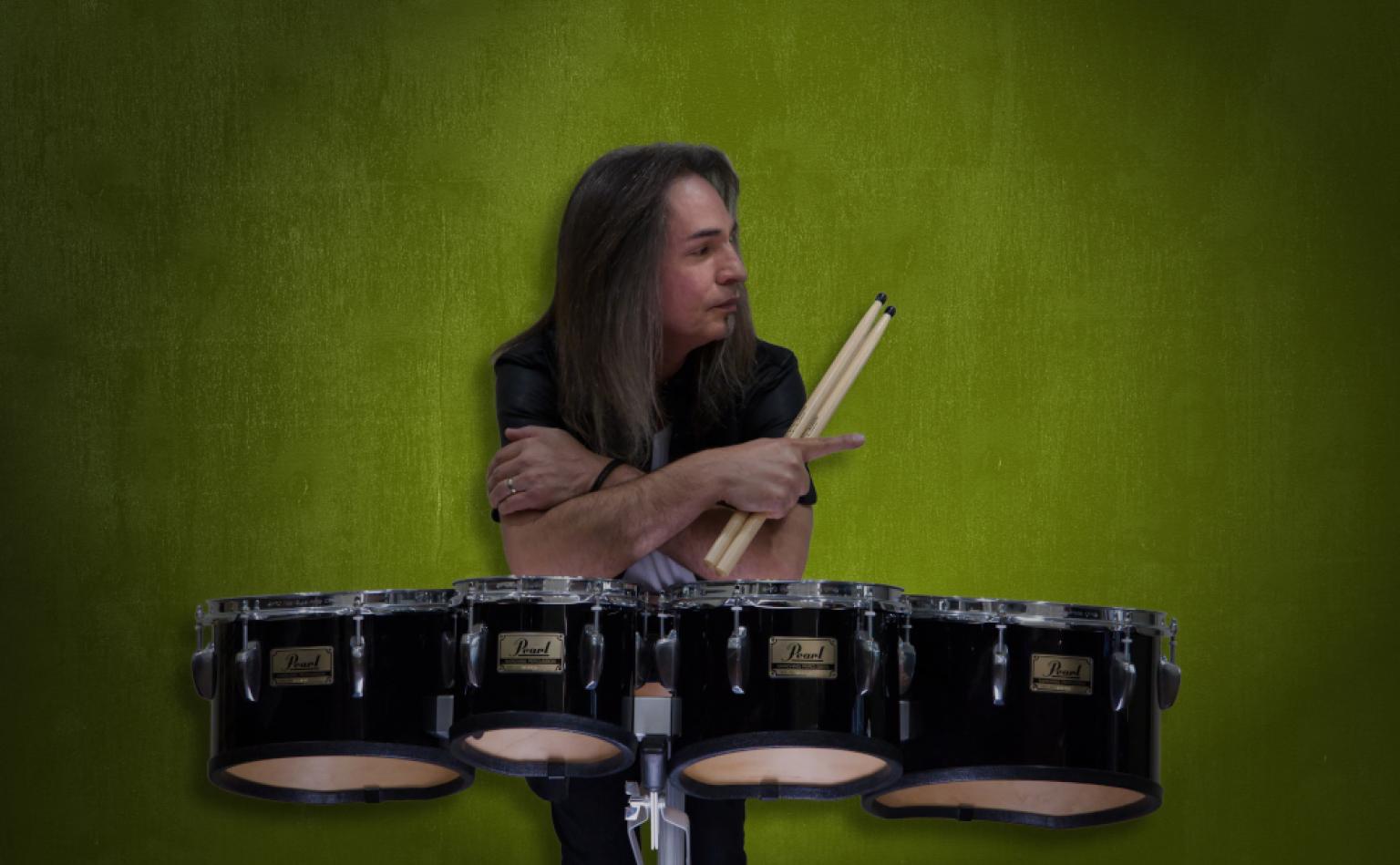 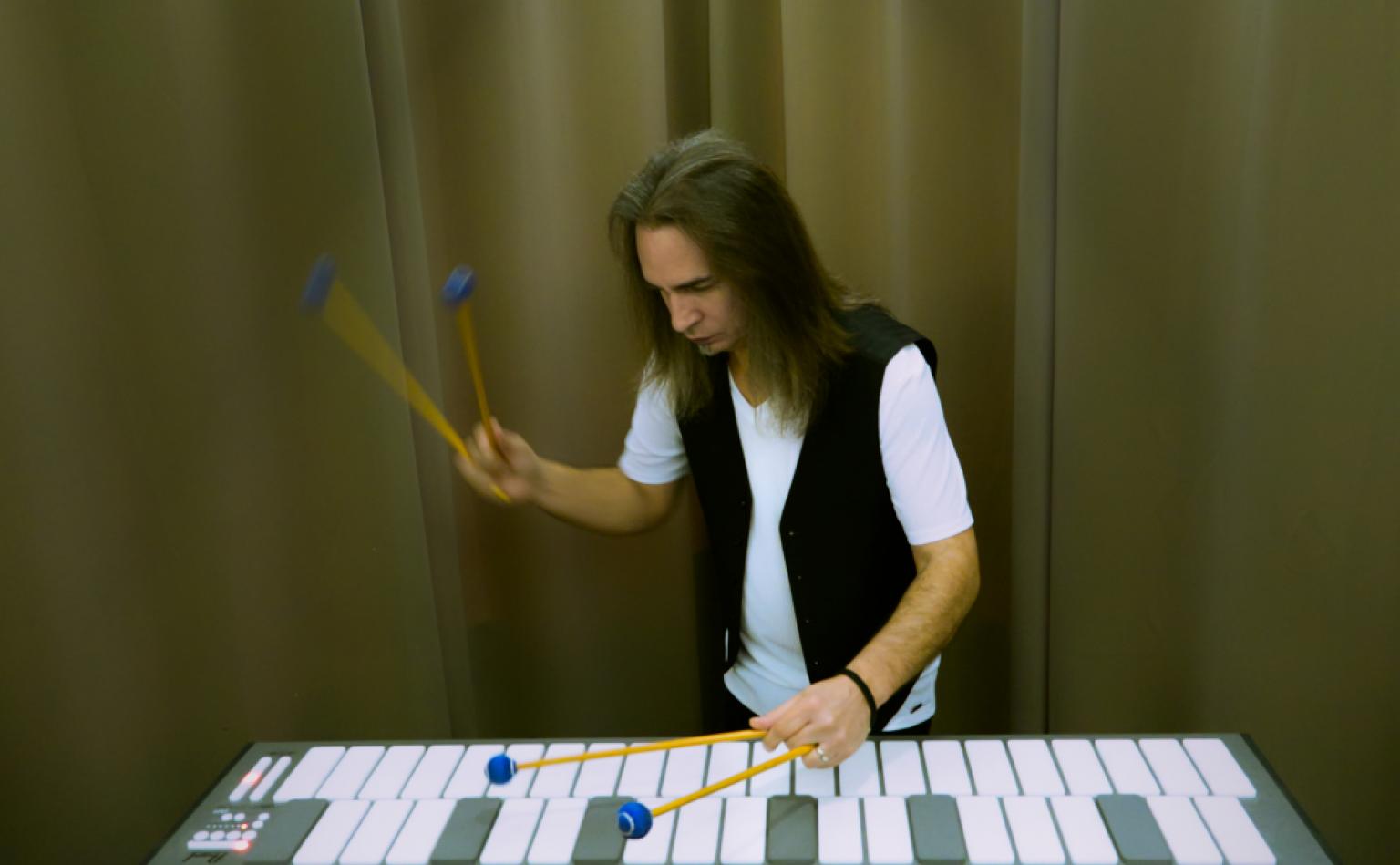 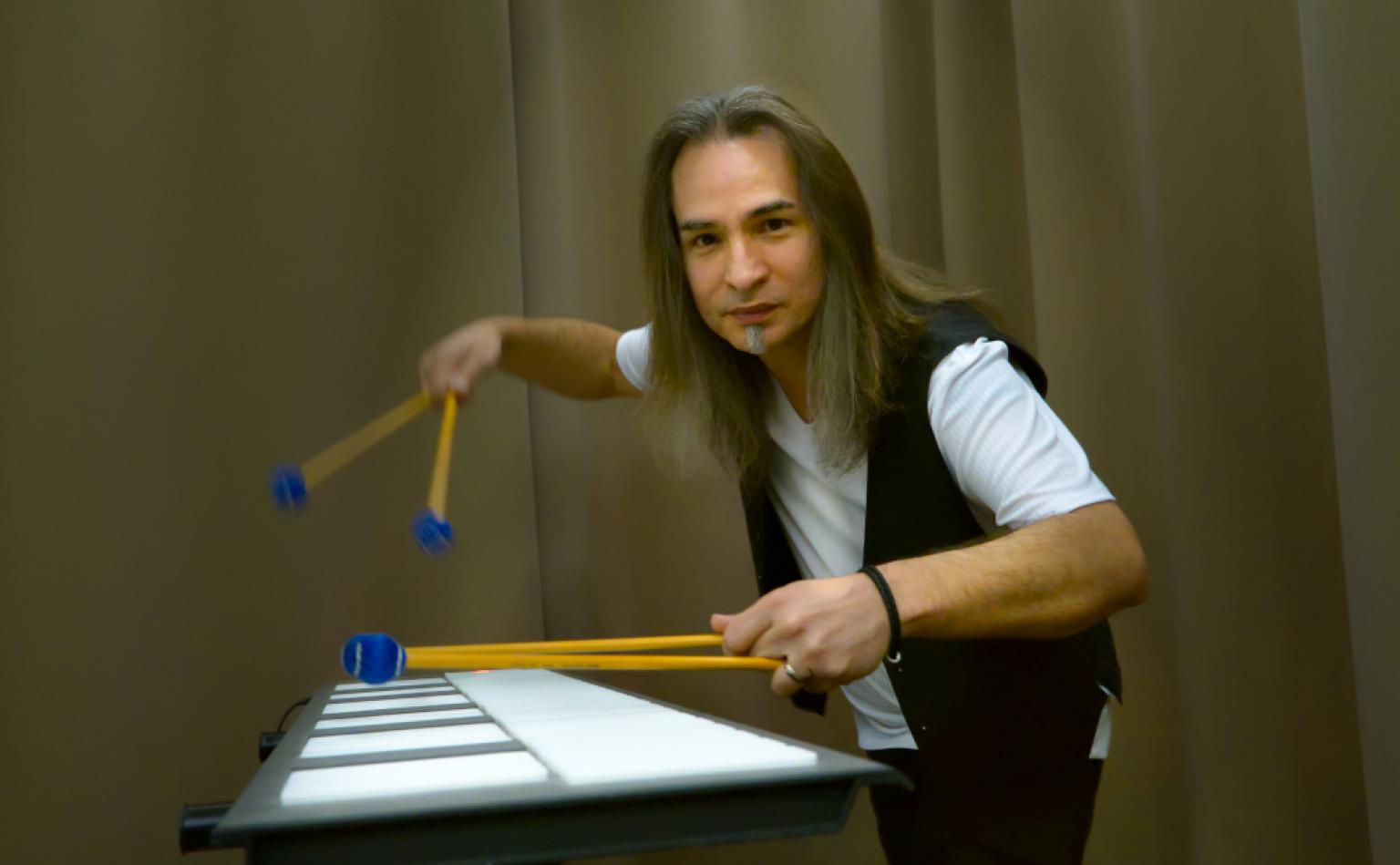 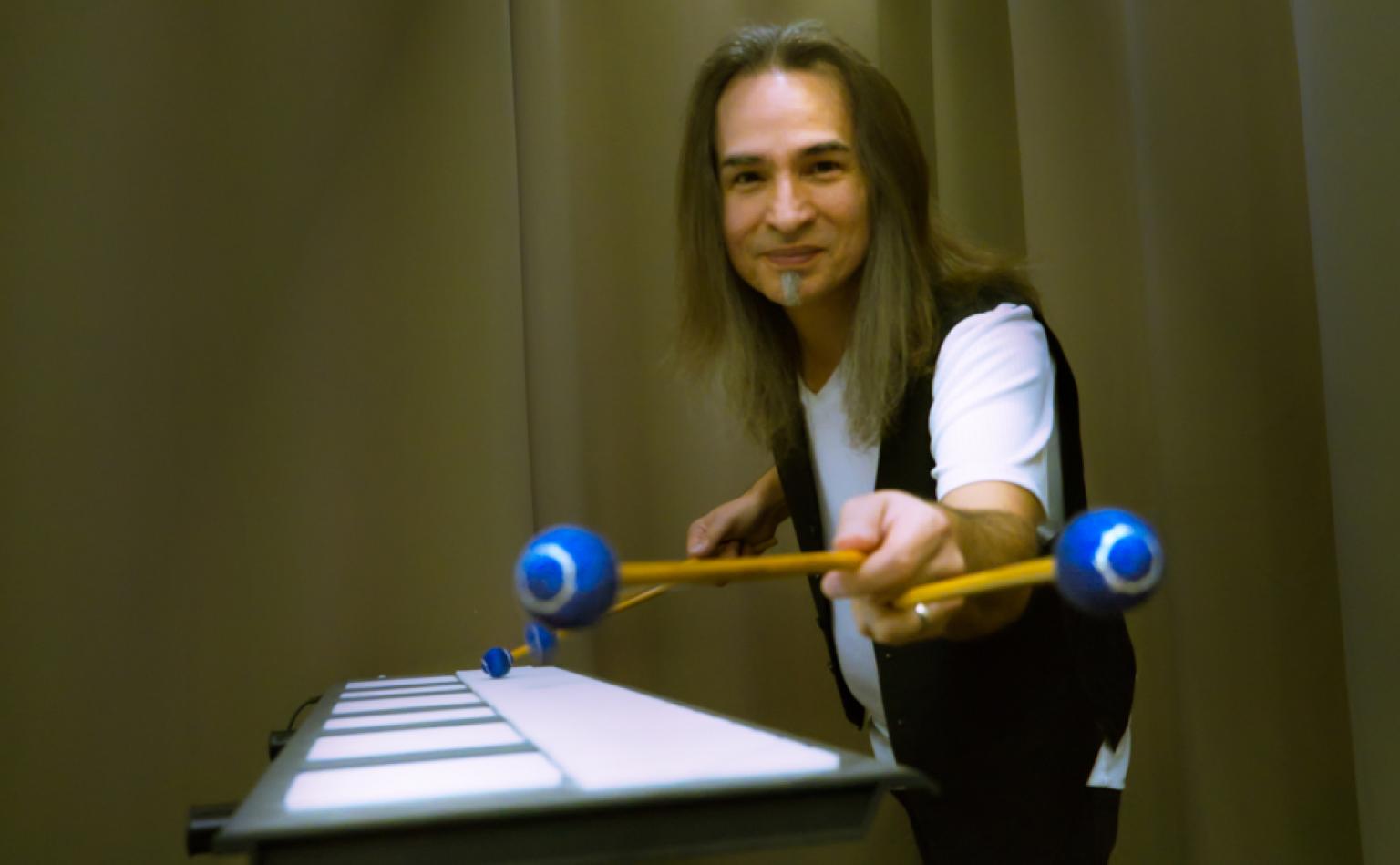