Patrick Schleker was appointed to the position of Principal Timpanist with the Cincinnati Symphony and Cincinnati Pops Orchestras in August 2006.  In this position, he enjoys a busy and varied performance schedule, working with notable classical artists such as Valery Gergiev and Gil Shaham, as well as popular music stars including Peter Frampton, Bebe Neuwirth, and Chris Botti.  He also has an active recording schedule with these orchestras, releasing between four and six albums per year with Telarc records.  Prior to his engagement in Cincinnati, Schleker earned a Bachelor of Music degree from Northern Illinois University and a Master of Music degree from Cleveland State University.  He also served as Principal Timpanist of the Civic Orchestra of Chicago while attending school in Illinois.  Schleker has studied with Robert Chappell, Rich Holly, Orlando Cotto, Donald Koss, and Tom Freer.

When not performing, he composes and arranges music for jazz ensembles, percussion ensembles, and marching bands.  He has served on the summer music faculty of the Birch Creek Music Center, and currently teaches percussion and timpani masterclasses.  Aside from his position with the Symphony, he also performs with the chamber ensemble Concert: Nova, as well as the Base4 Percussion Quartet, and he can be heard on the quartet s debut album, [one]. 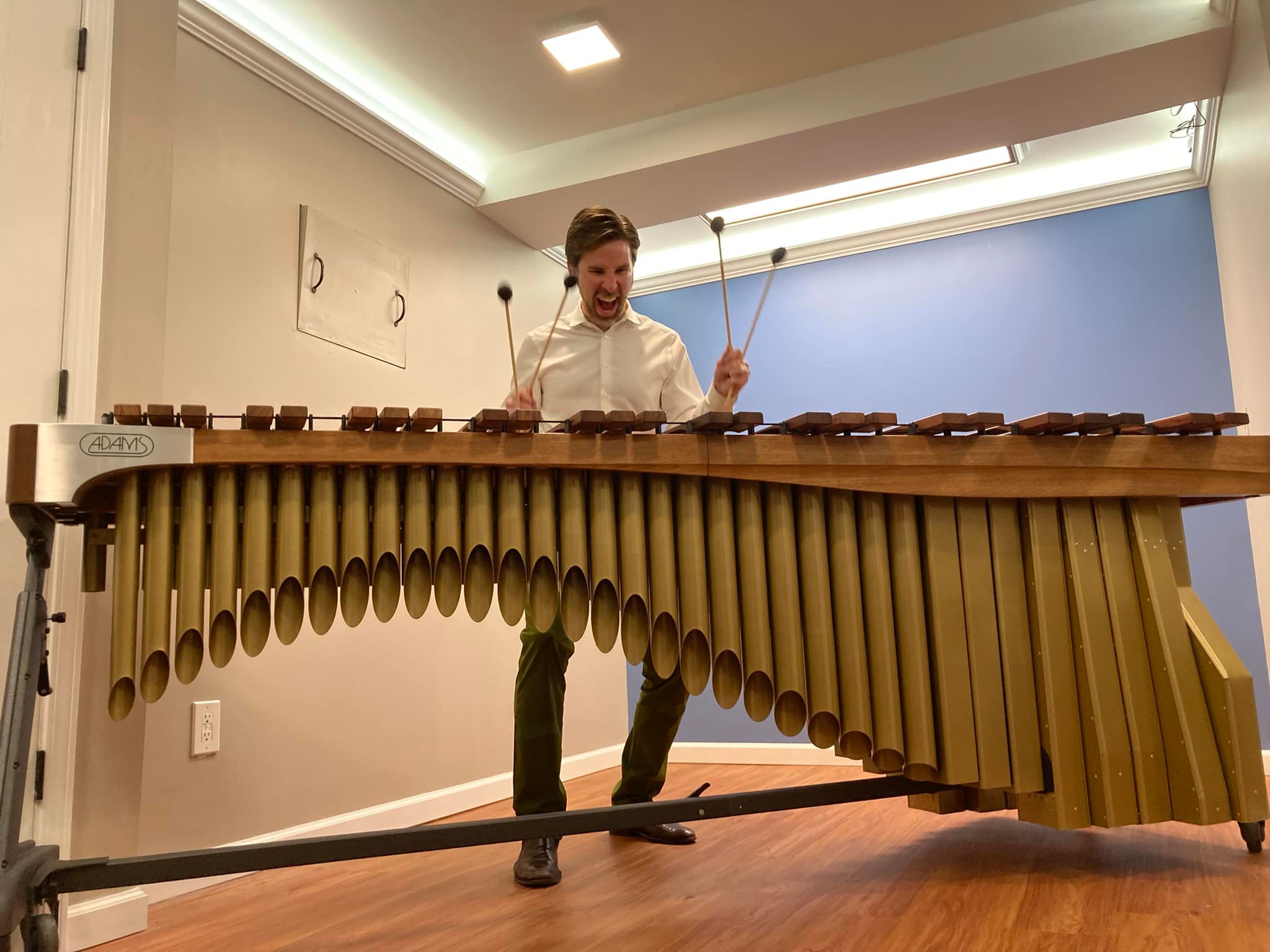 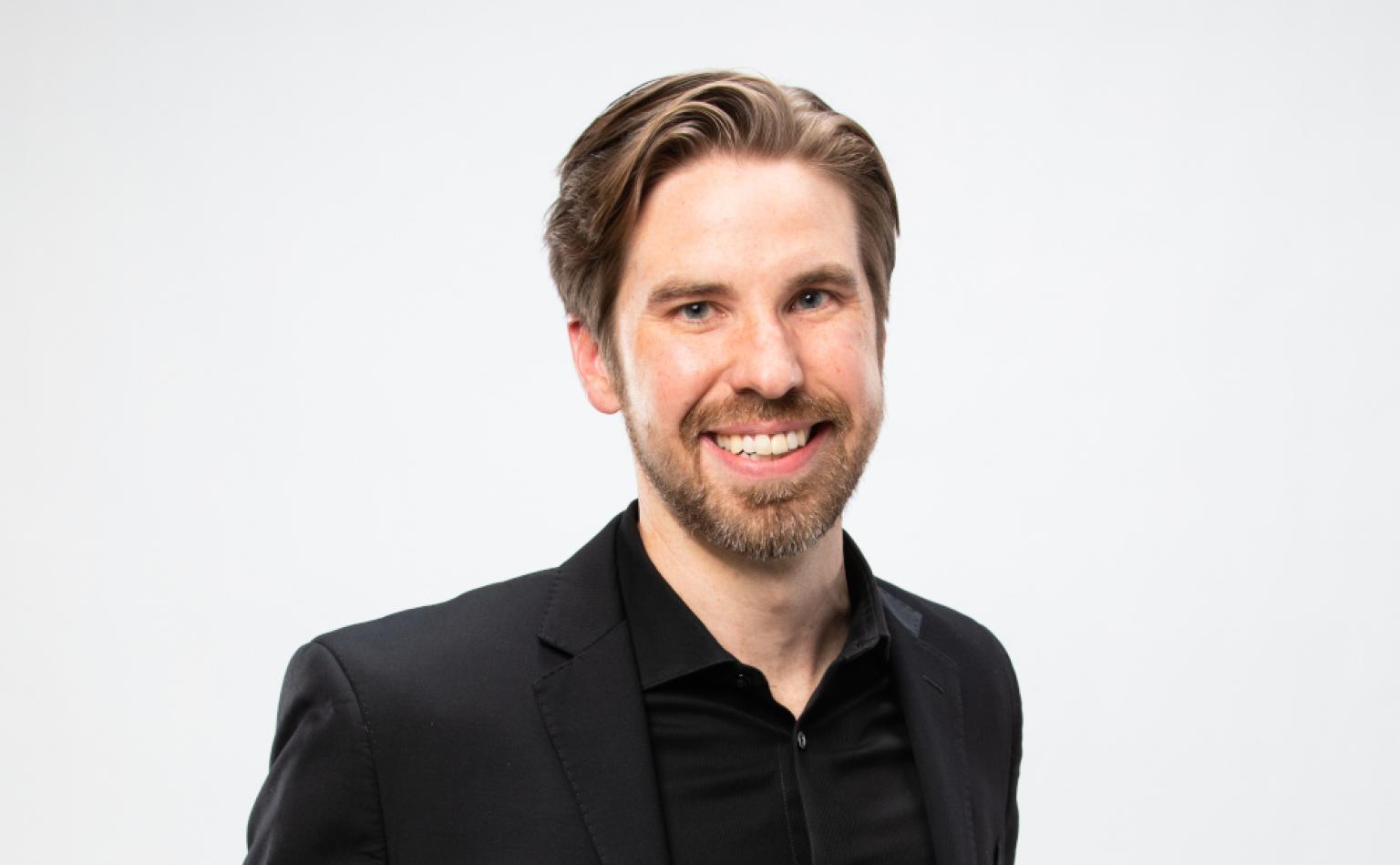 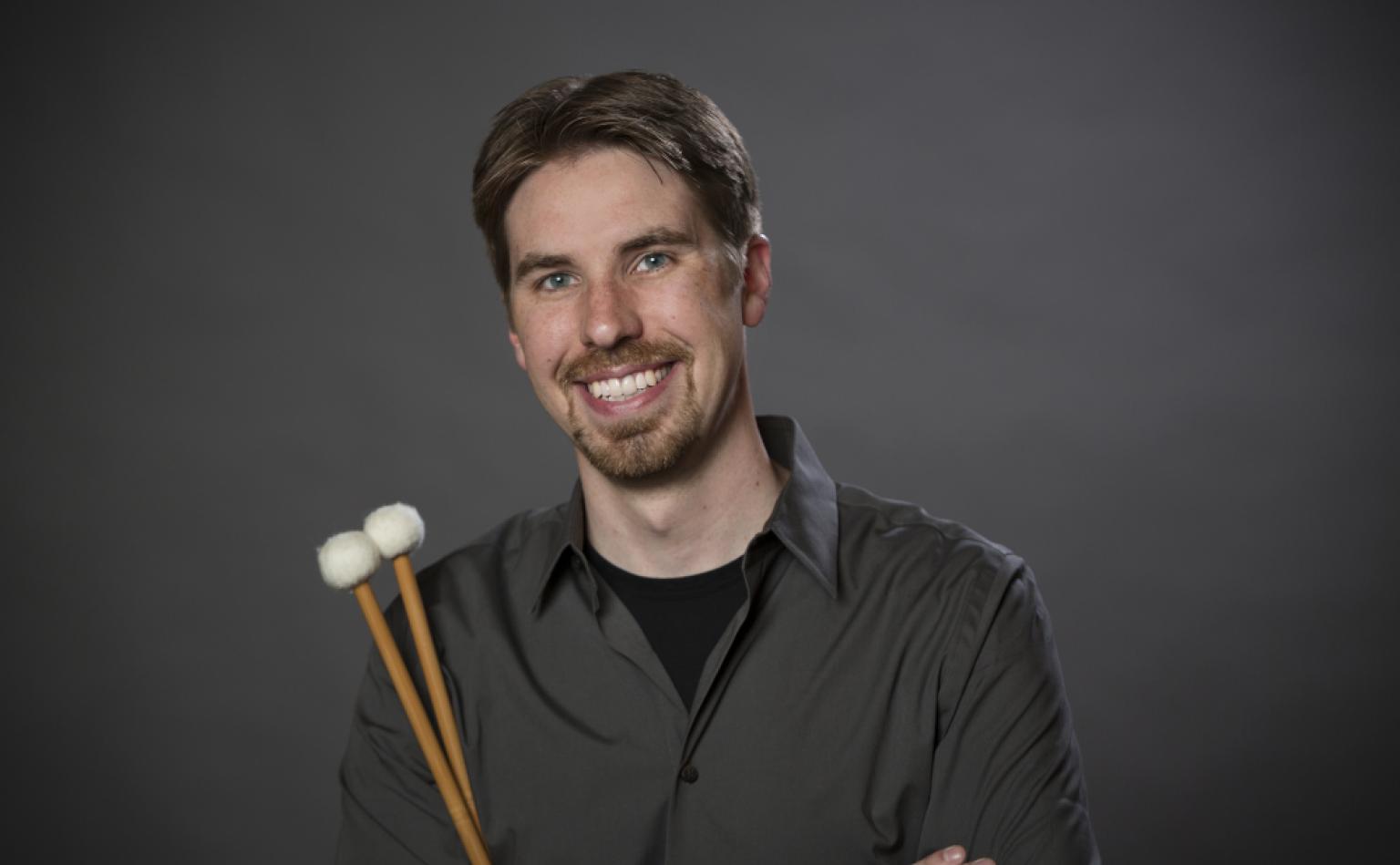 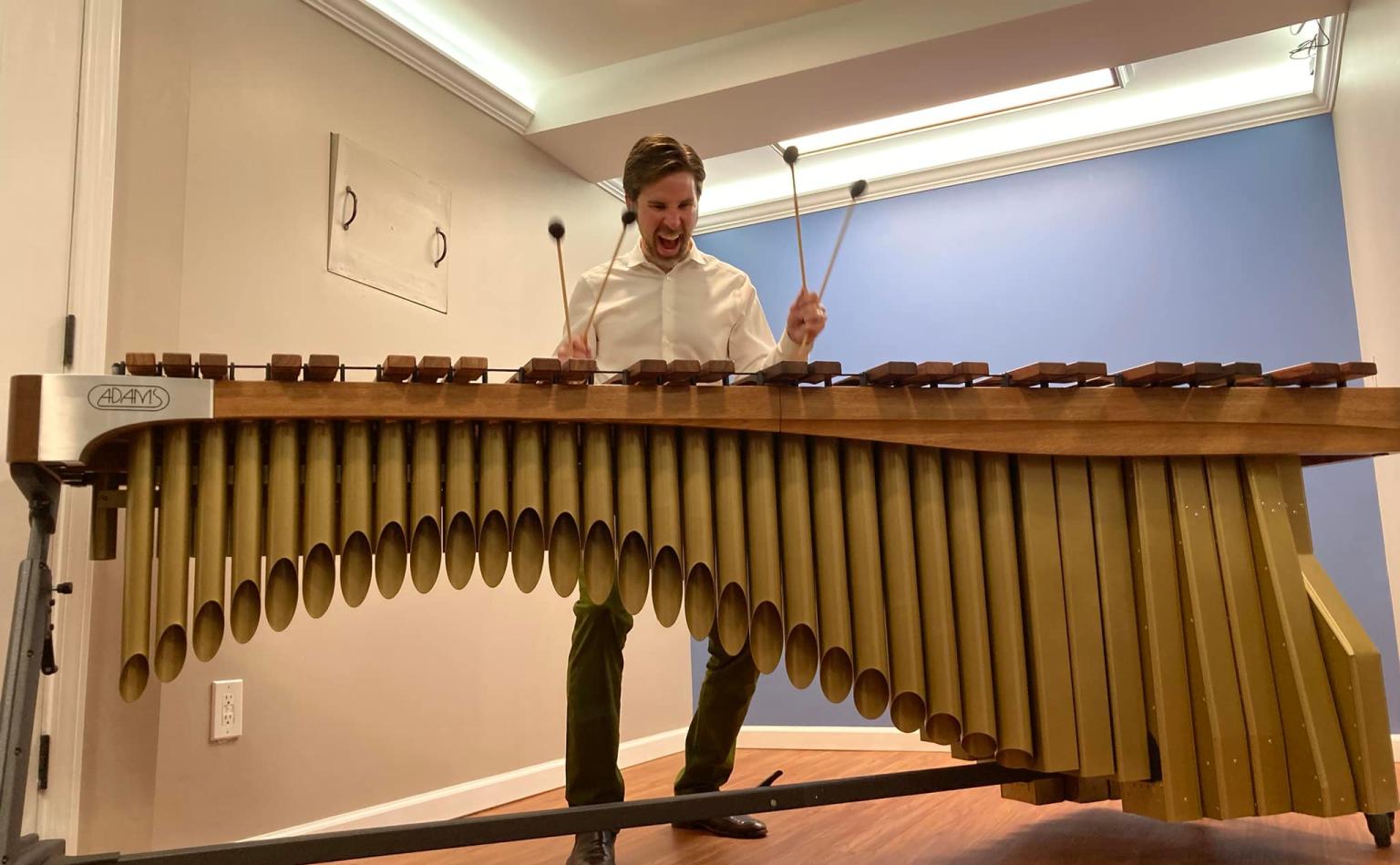 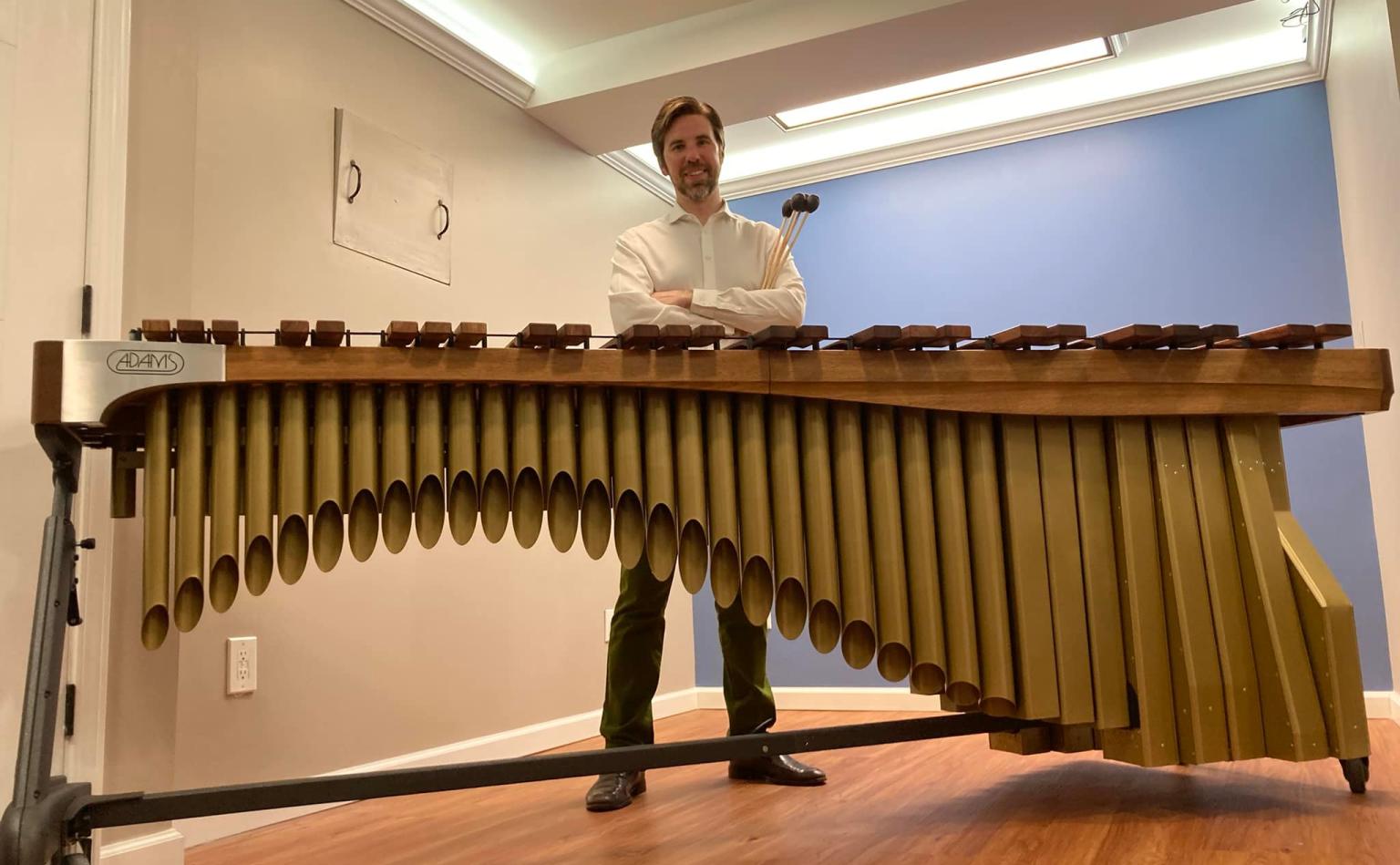 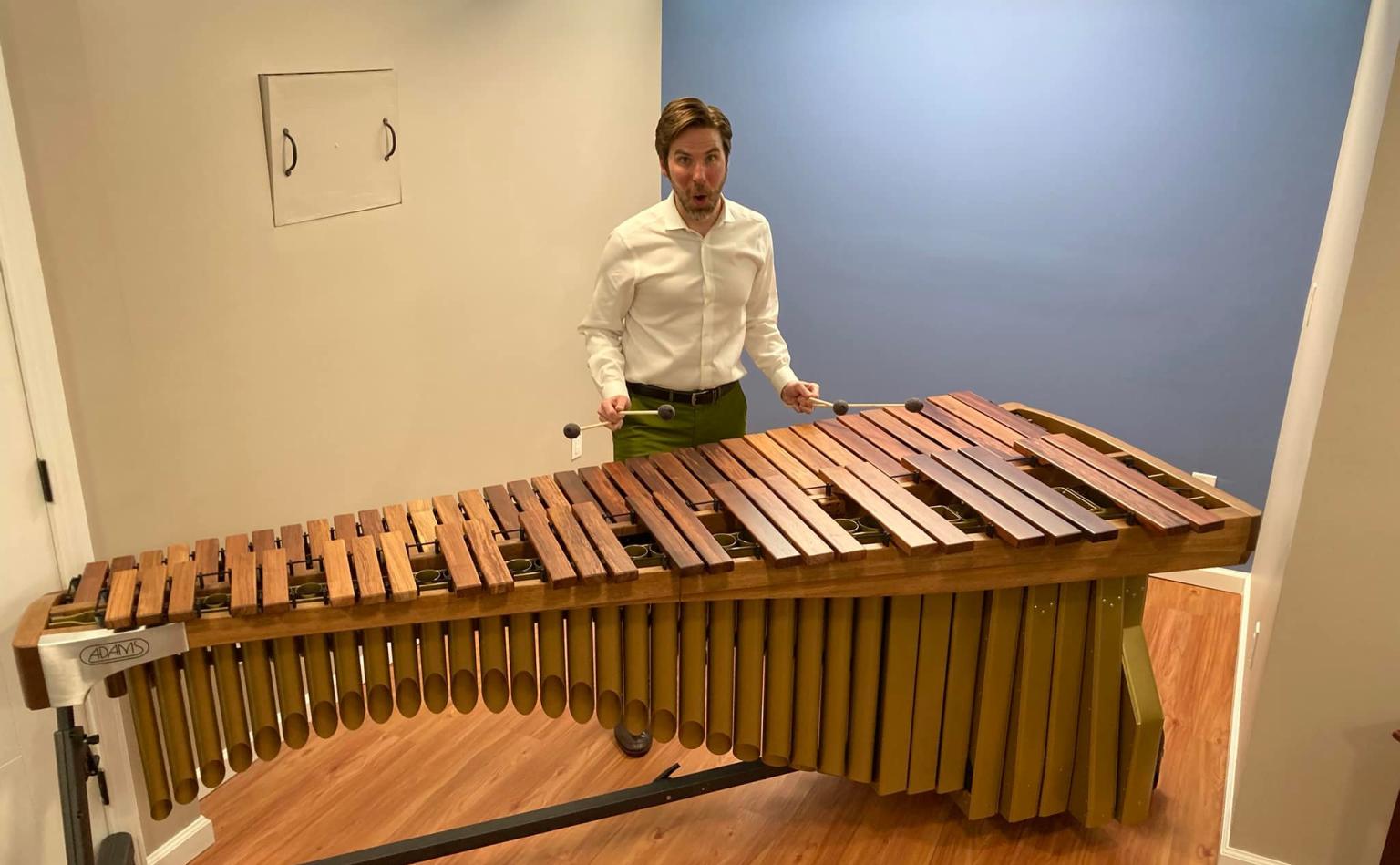