Dr. Omar Carmenates is the instructor of percussion studies at Furman University in Greenville, SC.  Mr. Carmenates also holds a Master’s Degree in Percussion Performance from the University of North Texas, and a Bachelor’s degree in Music Education from the University of Central Florida and recently completed his Doctor of Music Degree in Percussion Performance from Florida State University. He has studied with Dr. John Parks, Mark Ford, Christopher Deane, Ed Soph, Ed Smith, Paul Rennick, Dr. Robert Schietroma, and Jeffrey Moore.

Mr. Carmenates previously served as the Percussion Caption Head for the Boston Crusaders Drum & Bugle Corps. In addition to his work with the Crusaders, his teaching and writing credits include arrangements and original works for groups such as Infinity Indoor Percussion, the Florida State University Marching Chiefs "Big 8" drum line, and numerous other high school programs across the United States. As an adjudicator/clinician, Mr. Carmenates has also appeared at various festivals and Percussive Arts Society Days of Percussion throughout the United States. Mr. Carmenates is a proud endorser/clinician for Vic Firth, Inc. Remo Drumheads, Pearl Corporation/Adams Musical Instruments, and Sabian cymbals.

As a freelance musician, Mr. Carmenates is a versatile musician, having played with many groups in various genres. He has been a percussionist with the Tallahassee, Las Colinas, and Garland Symphony Orchestras. In addition, he has been a featured performer with the Monroe Symphony Orchestra as a member of Bravura Percussion Trio, a Texas-based group that has performed and/or given clinics at universities and other venues throughout the United States. For five years, Mr. Carmenates was a musician at Walt Disney World holding positions such as a percussionist with the "Village Beatniks" (a five-piece world percussion ensemble from Disney's Animal Kingdom) and as a "millennium drummer" in EPCOT's "Tapestry of Nations Parade". Mr. Carmenates is also an active scholar having published articles in Percussive Notes, Massachusetts Music News, and Drum Corps International Magazine. 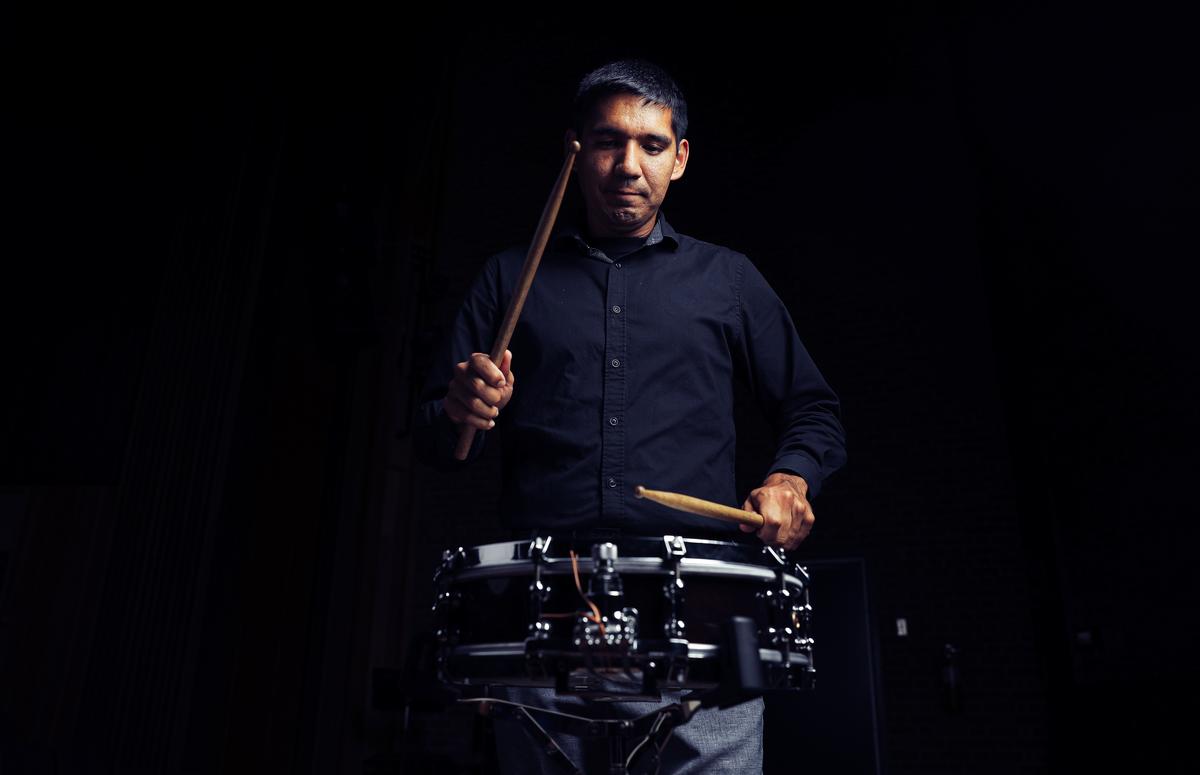 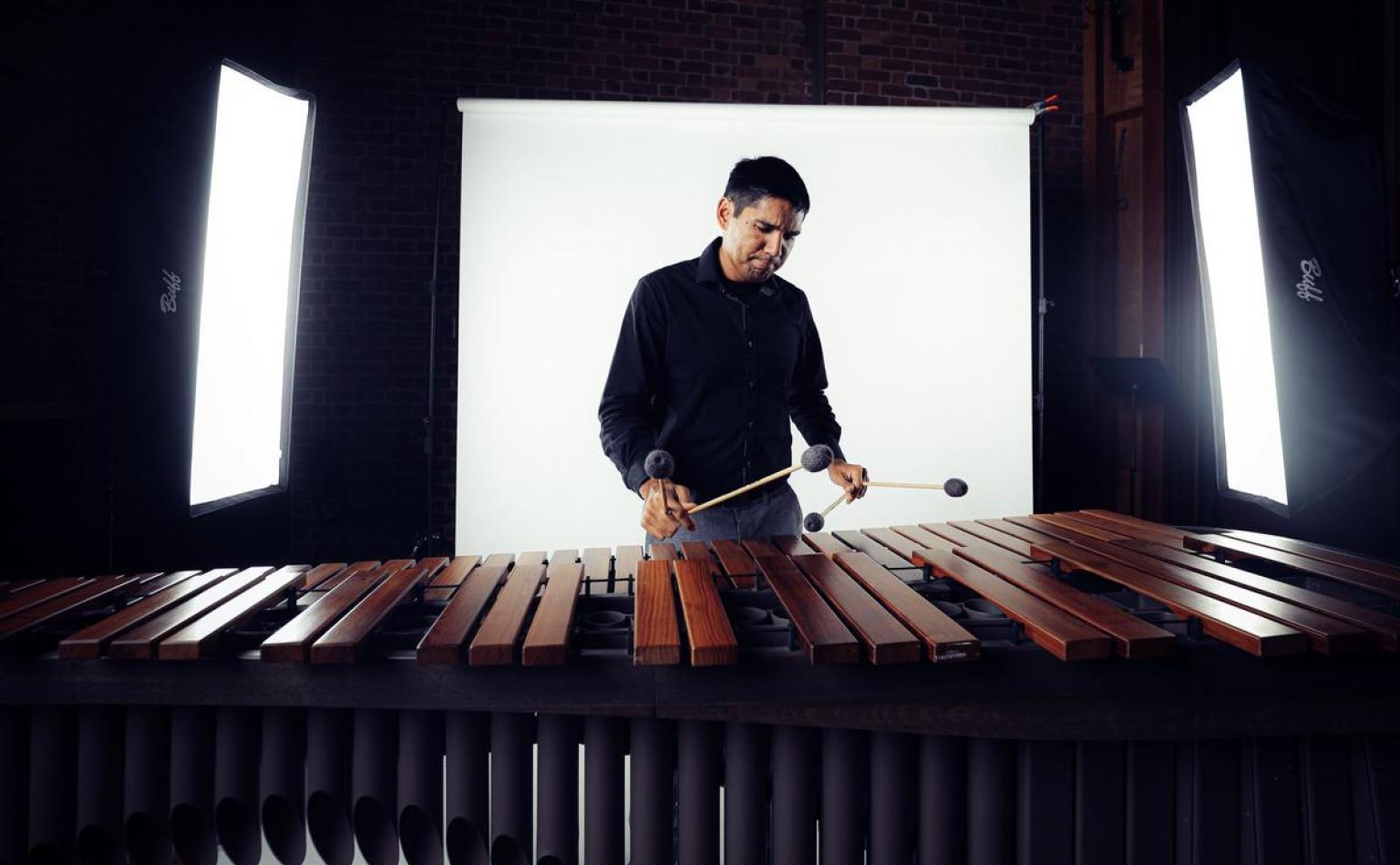 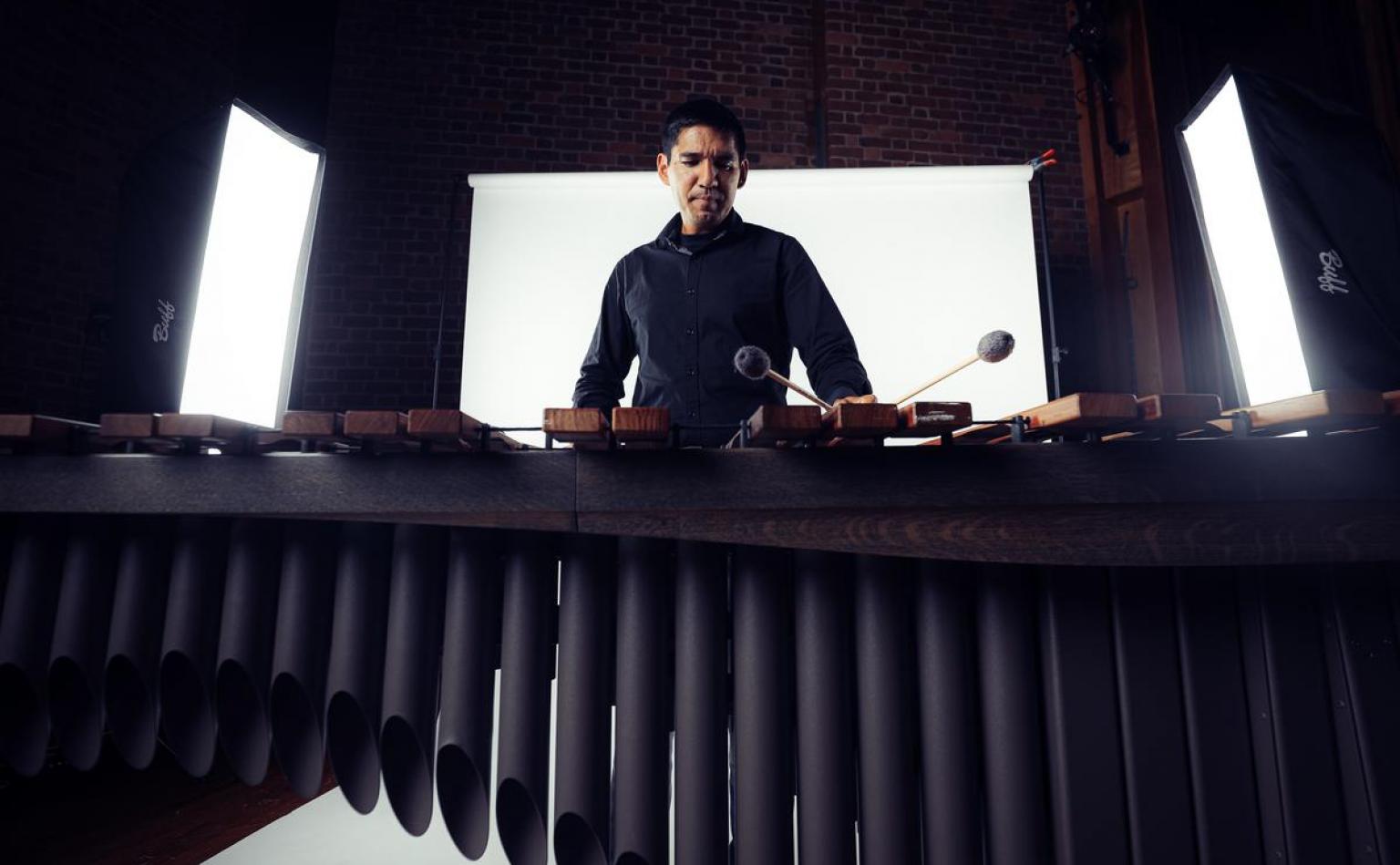 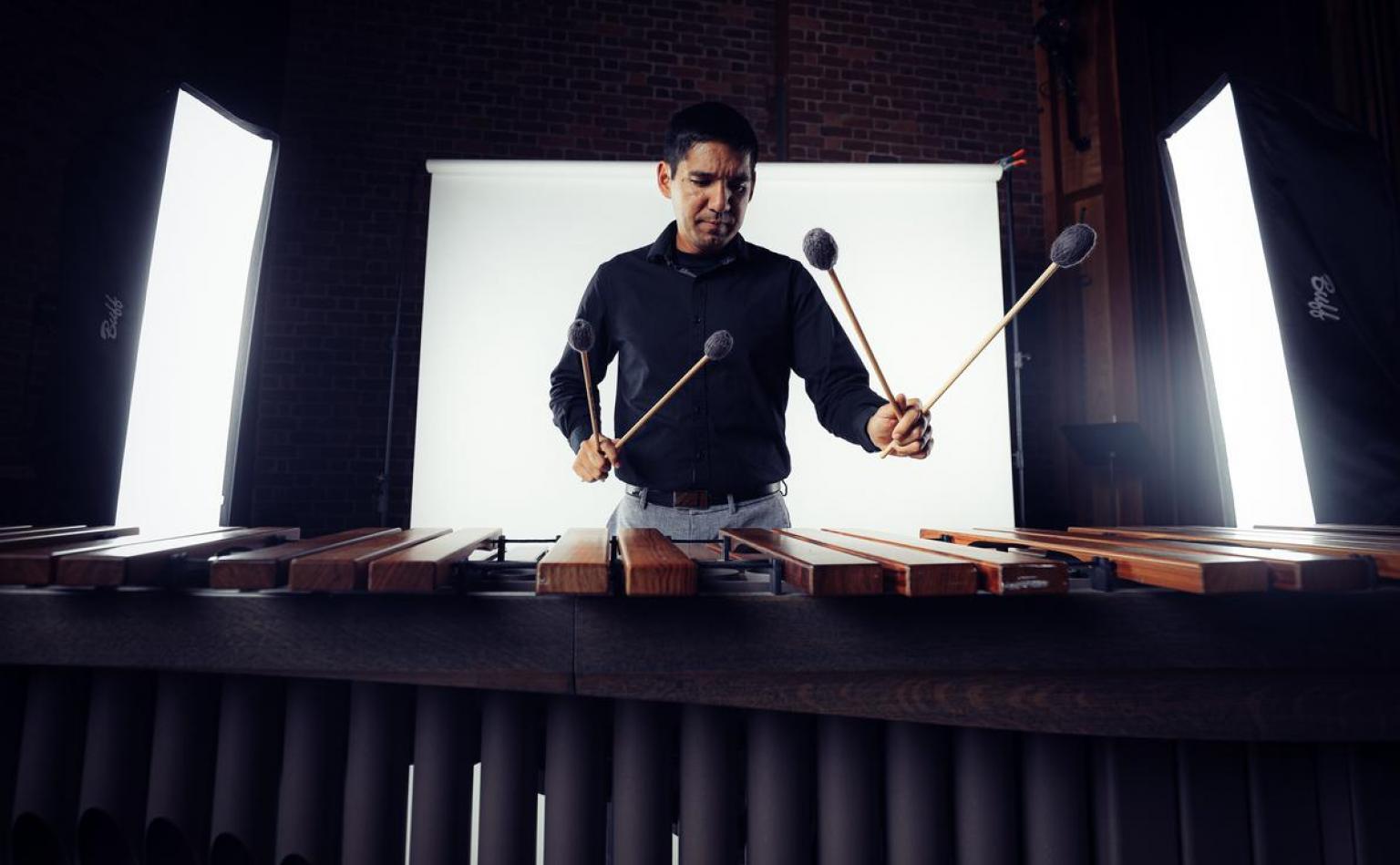 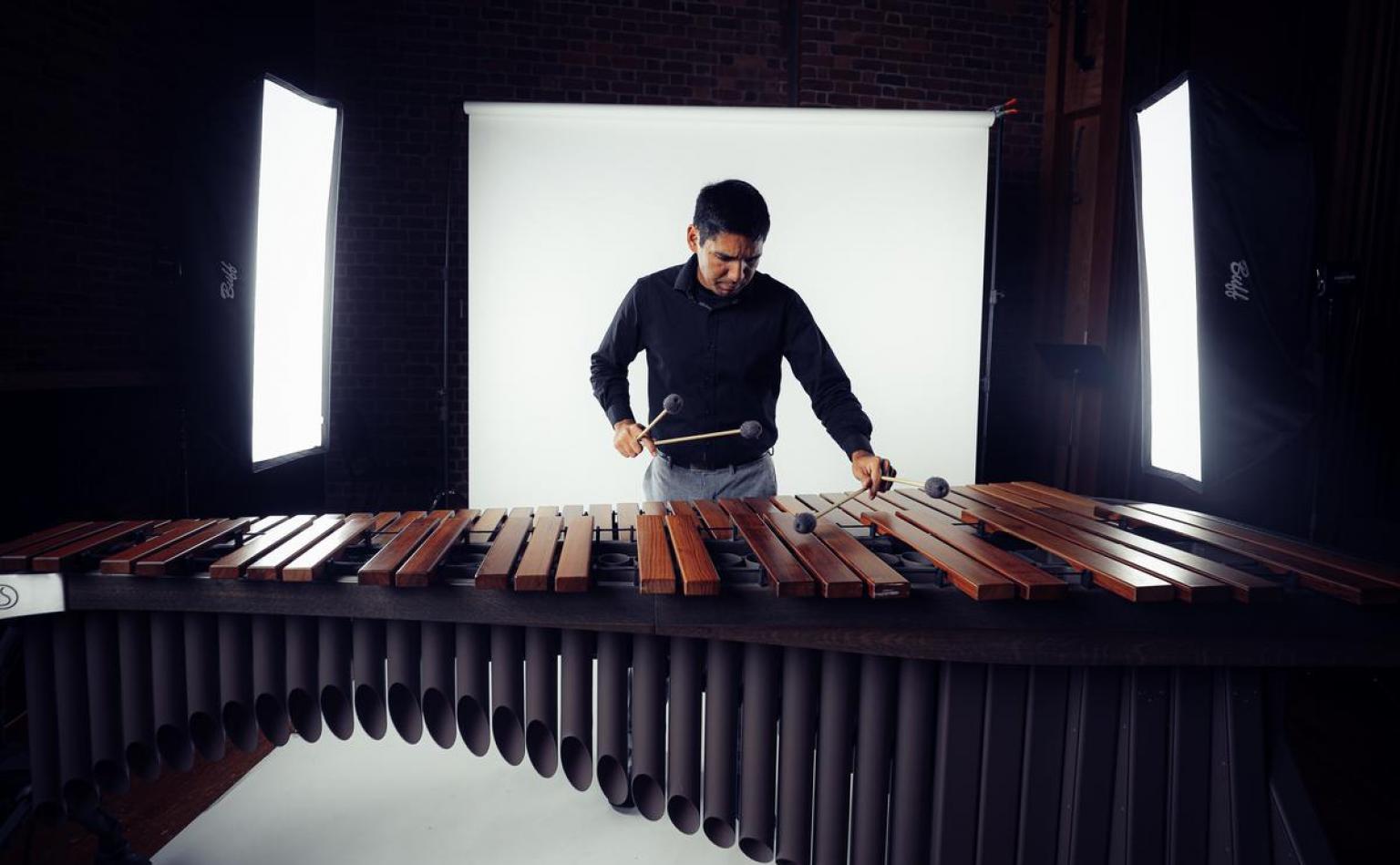 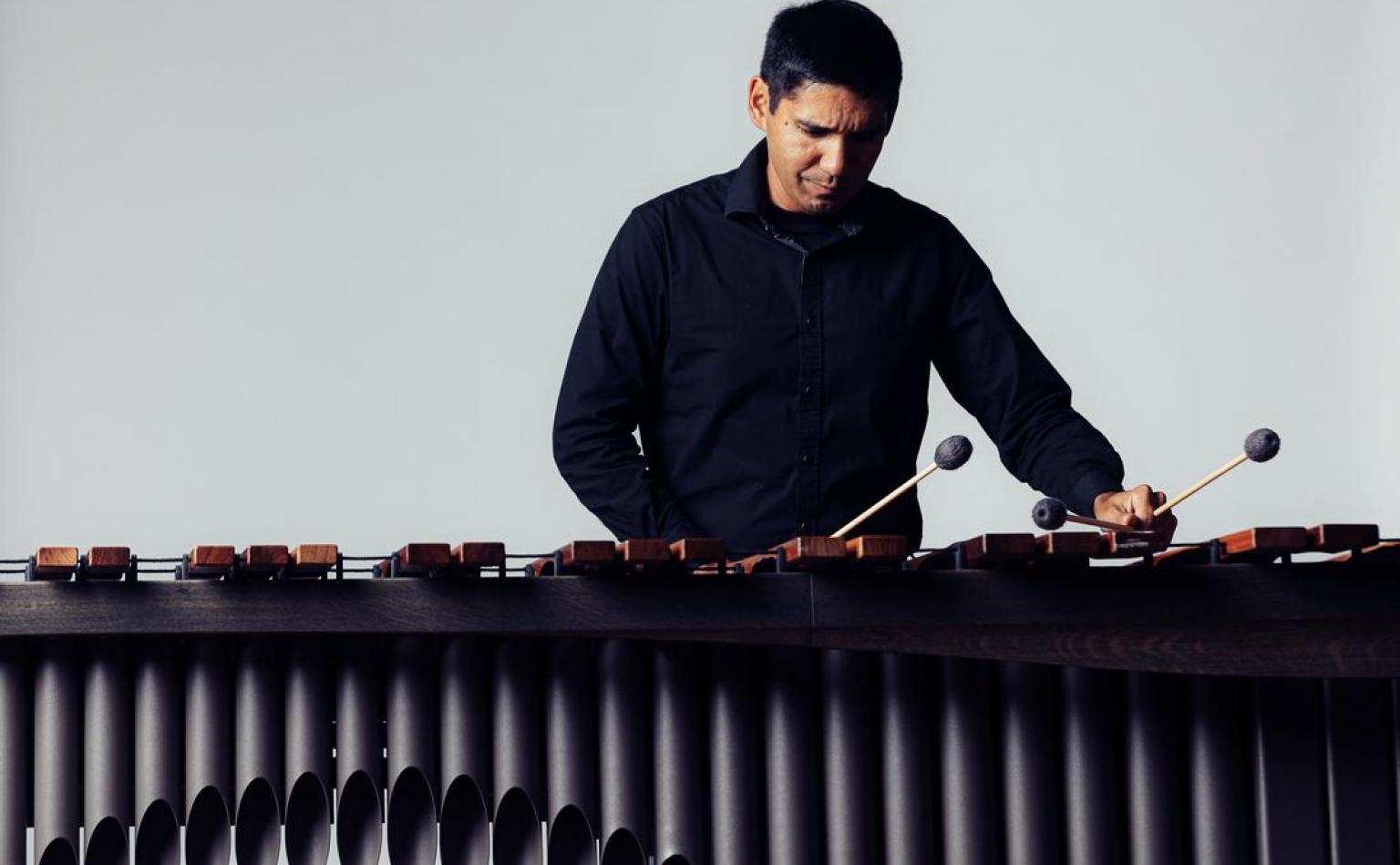 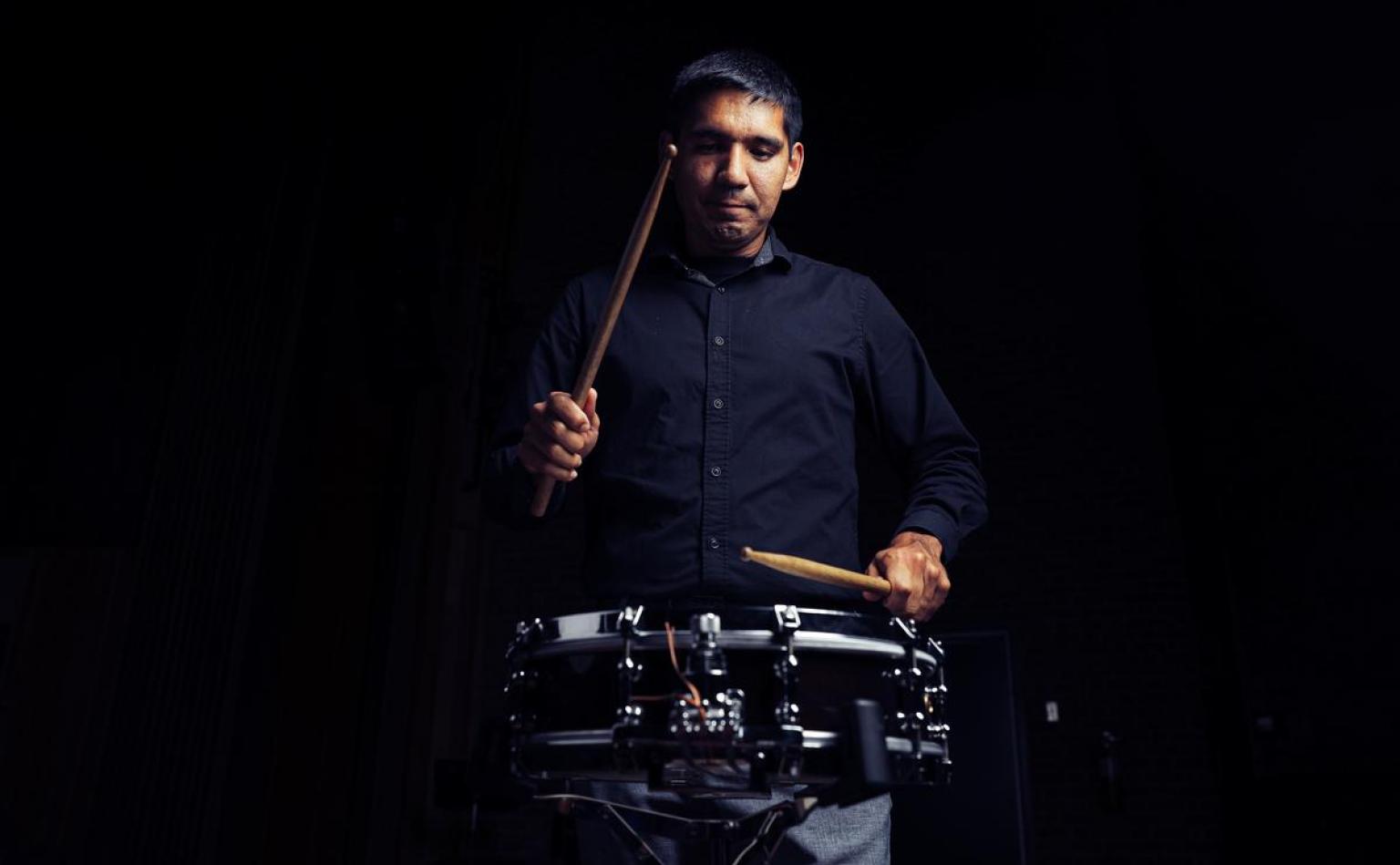 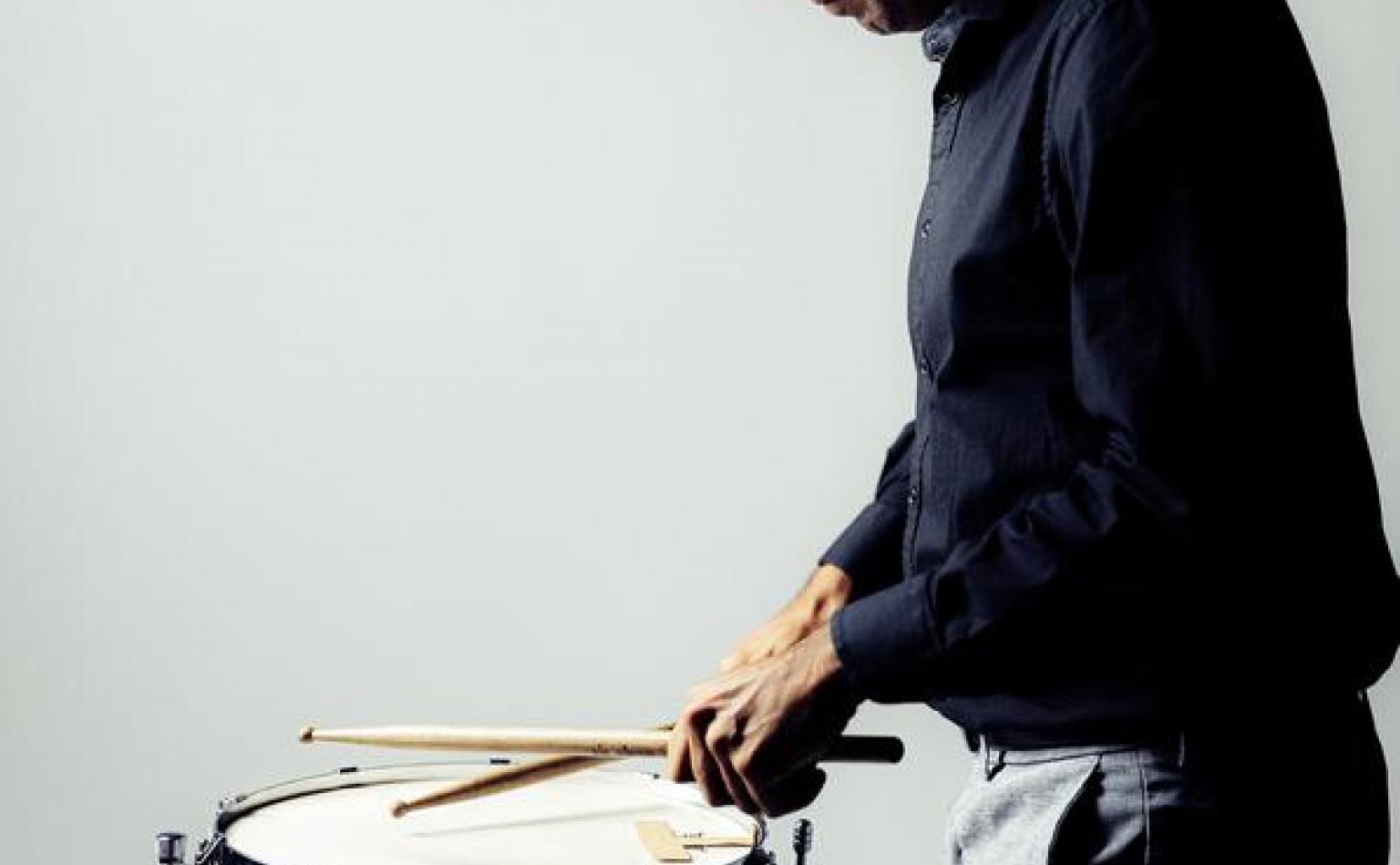 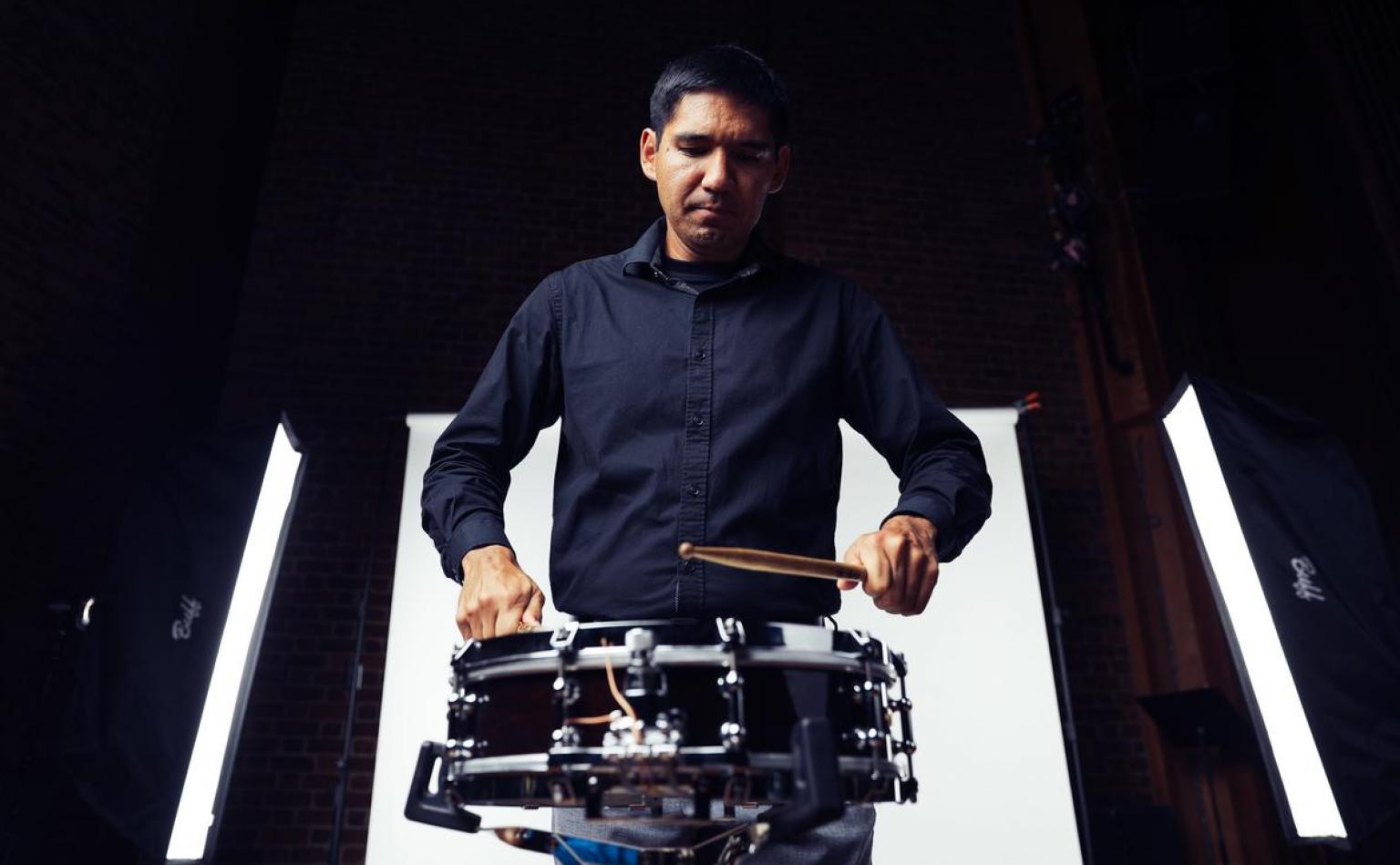