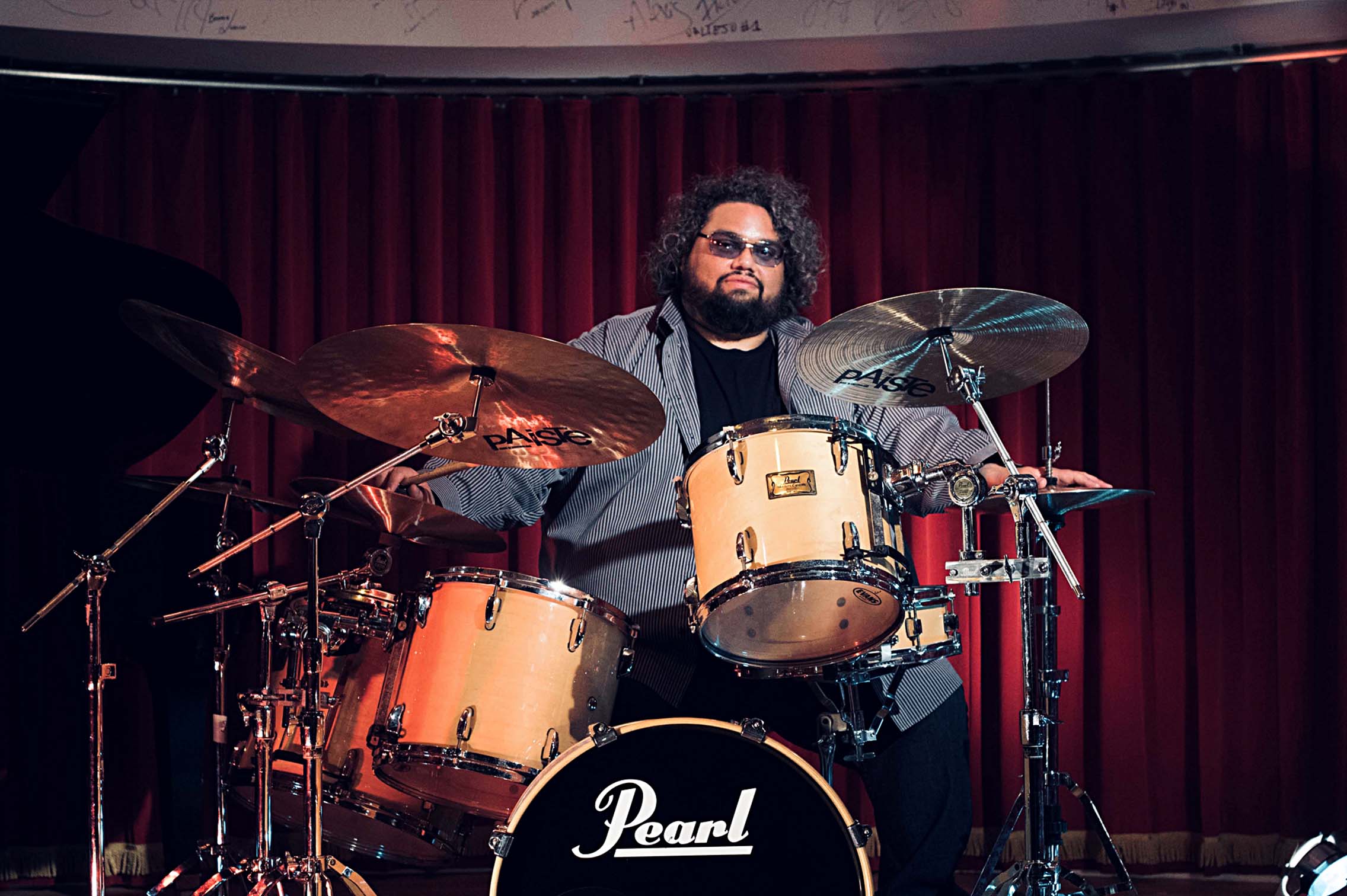 Grammy Nominee artist, drummer Nomar Negroni, was born in Ponce, Puerto Rico in January 4 1981. At a very young age he was surrounded with a strong musical backbone thanks to his father, Pianist and Composer Jose Negroni.

At the age of 14 his family uproots itself from Puerto Rico and moved permanently into Miami; making the city their family base. During his high school years at Sunset Senior High he was part of the school’s jazz band. While doing so, he also became an avid student taking drum lessons with Professor Steve Rucker from University of Miami while performing locally. During his senior year in High School, he was awarded with the Louis Armstrong award as best jazz musician of the year.

In 2000 he moves to Boston after receiving a full scholarship at Berklee College of Music to continue his music studies. He worked with Berklee Professor and Guitar player Bruce Barlett. In 2002 Nomar and his father Jose Negroni, formed their own group named Negroni's Trio. Since then, Nomar has been performing and recording with numerous internationally renoun artists such as: Alejandro Sanz, Diego Torres, Arturo Sandoval, Ed Calle, Dave Valentin, Sammy Figueroa, John Benitez, Rayito, Joseph Laya, Javier Garcia, Nestor Torres, Marco Barrientos, just to name a few.

In 2003 the trio released their first album -Nature- under Universal Music Latino label and their second album -Piano Drums Bass- in 2005 (was Nominated for the GRAMMY Awards). 2006 the Trio decided to venture solo and opened their own recording label called NTC, releasing their third album named -Live-. In 2008 Father & Son was released under the Recording Label CacaoMusica, this album was was nominated for BEST Latin Jazz Album of the Year by TheLatin jazz Corner. Nomar was also nominated as drummer of the year by Latin Jazz Corner.

Negroni's Trio is "not only fresh and intimate, it showcases Negroni’s unique approach to the Latin-jazz medium, showing us that it is indeed possible to say something new". - (Jazz Times Magazine).

Negroni's Trio have appeared at many festivals including Heineken Jazz Fest, Jakarta Jazz Fest, Vivamerica Fest, Punta Cana Jazz etc... and have toured throughout North America, Europe and Asia. We have performed at venues ranging from the Adrienne Arsht Center for the Performing Arts to The Broward Center for the Performing Arts and have played at the most notable jazz venues in the world including Blue Note (NY), Smalls (NY), Regattabar (Boston), Blues Alley (Washington DC), Andy's Jazz (Chicago) Clamores Jazz (Madrid), just to name a few. 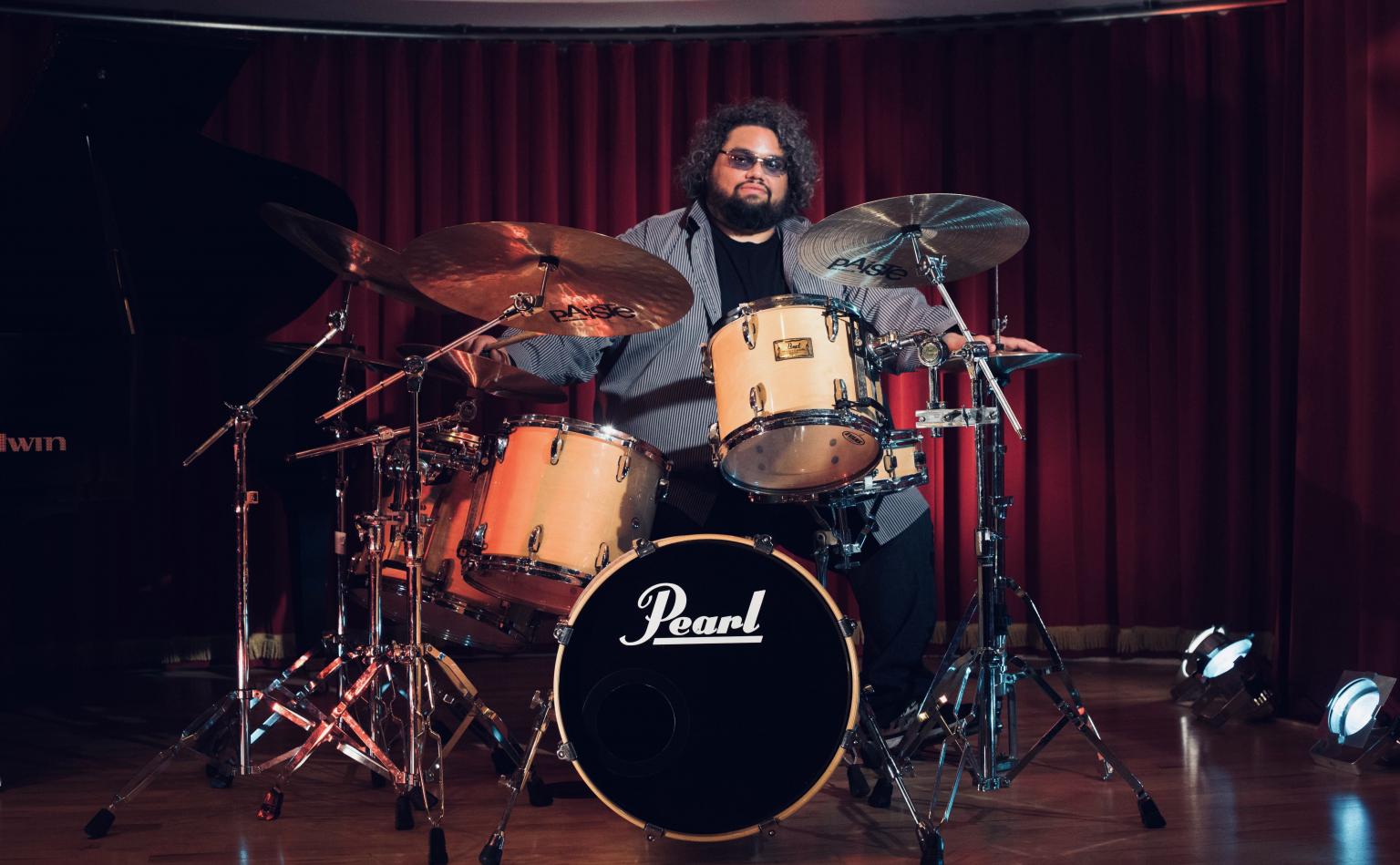 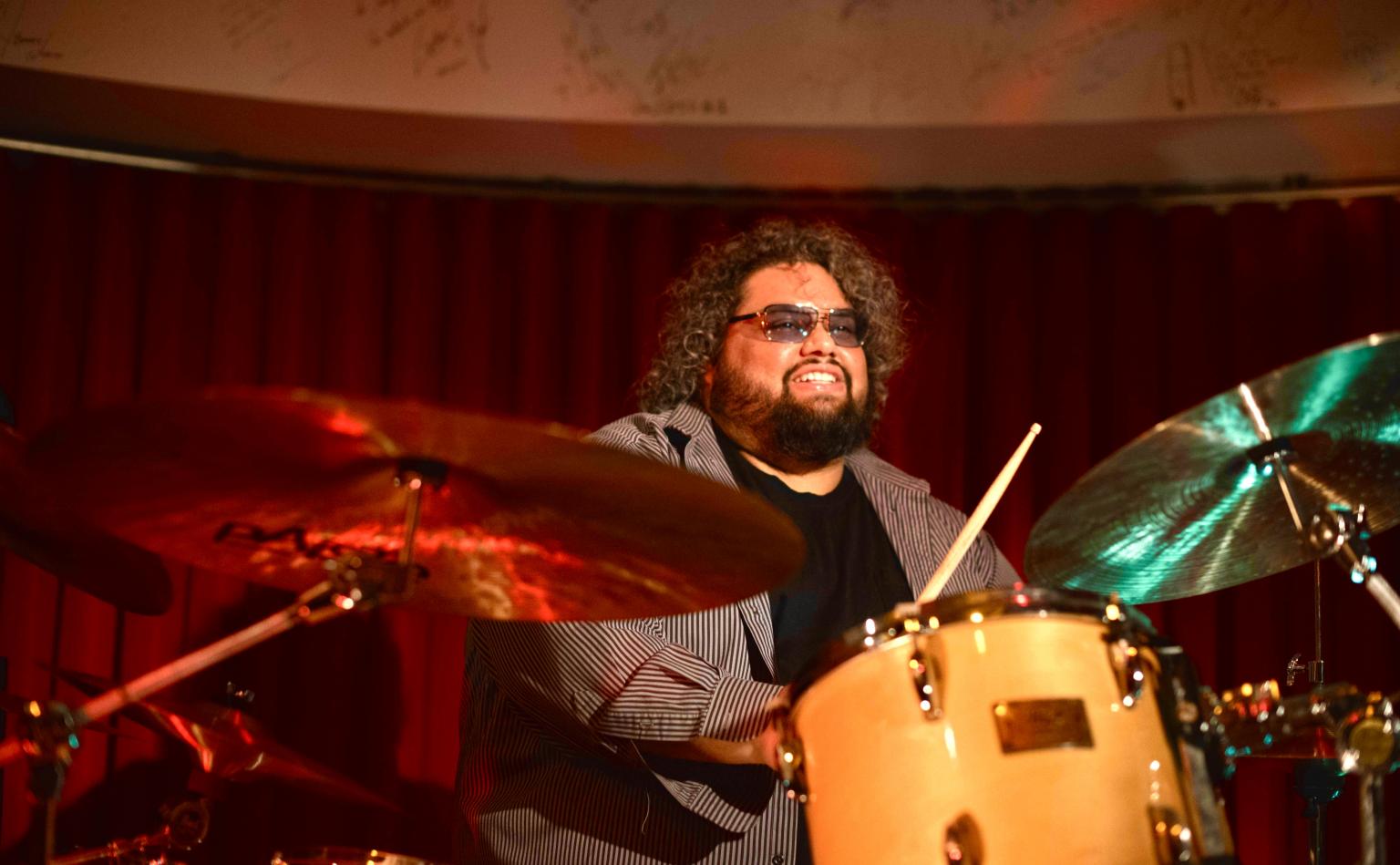 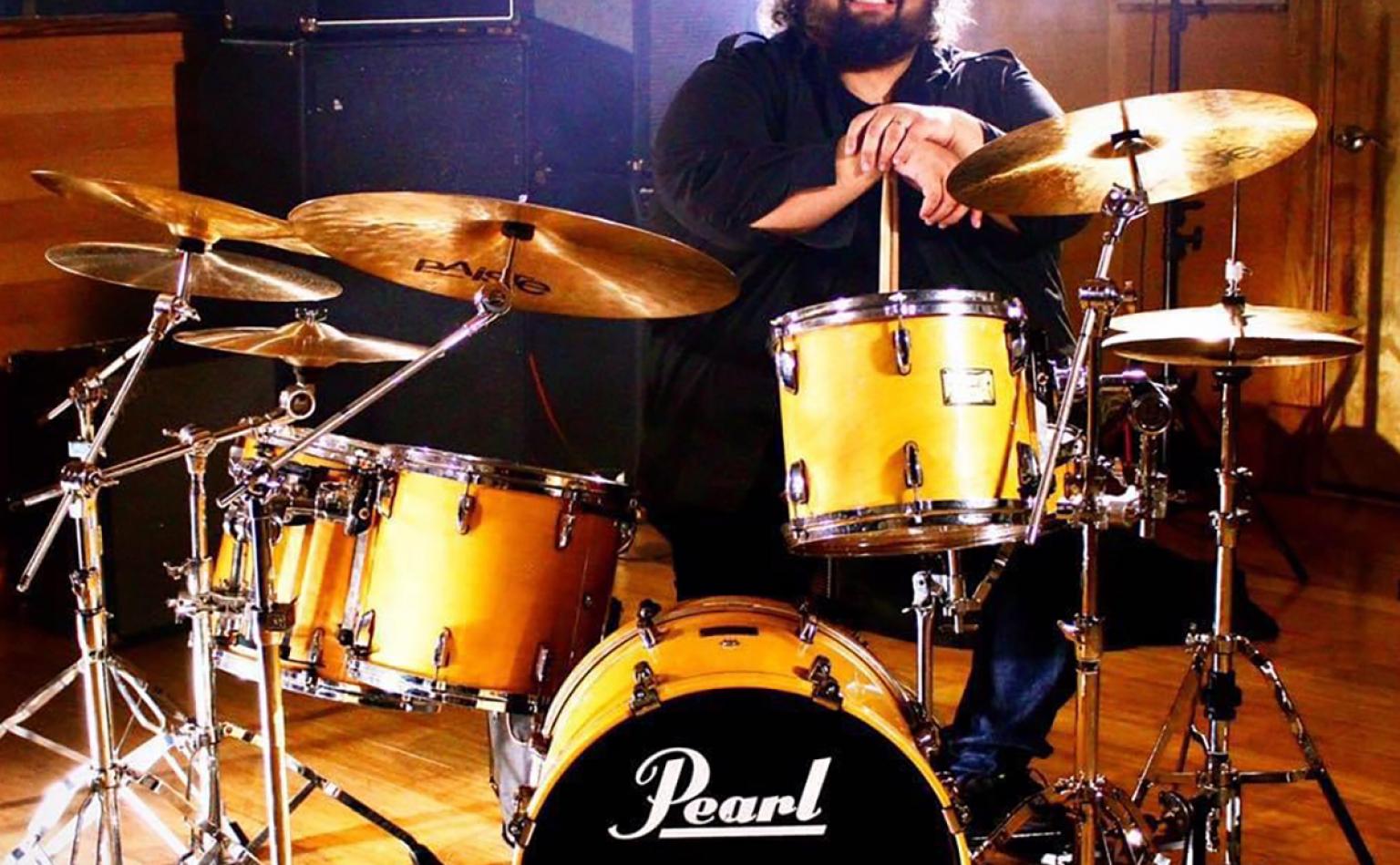