Original member of Ghost-Note, Nick Werth serves up hip hop-inspired beats with his solo project, Galaxe. What makes this incredibly unique is that he does it all live while treating midi mallet percussion like an MPC. Based in the Pacific Northwest, the Galaxe sound is deeply inspired by nature, expansion, and the infinite, with nods to J Dilla and Flying Lotus.

As a composer, Nick has been commissioned to write a number of works, including Boom Bap for percussion sextet (2017 Tapspace), Becoming the Change for percussion ensemble (2020), and Originating Within for solo percussion and electronics (2020).

Nick has a degree in Percussion Performance from the University of North Texas (2003), where he immersed himself in both the rhythmic and melodic sides of percussion. He has taught various percussion programs, including Phantom Regiment (2003-2006, *Fred Sanford award '06), Boston Crusaders (2009), Colts (2011), Cadets (2012), Flower Mound HS (2006-2011), and Wakeland HS (2006-2011). His self-published tenor drumming method book, Movement and Mentality, and his rhythmic exploration etudes, Rhythm of Conscience, continue to inspire students everywhere. 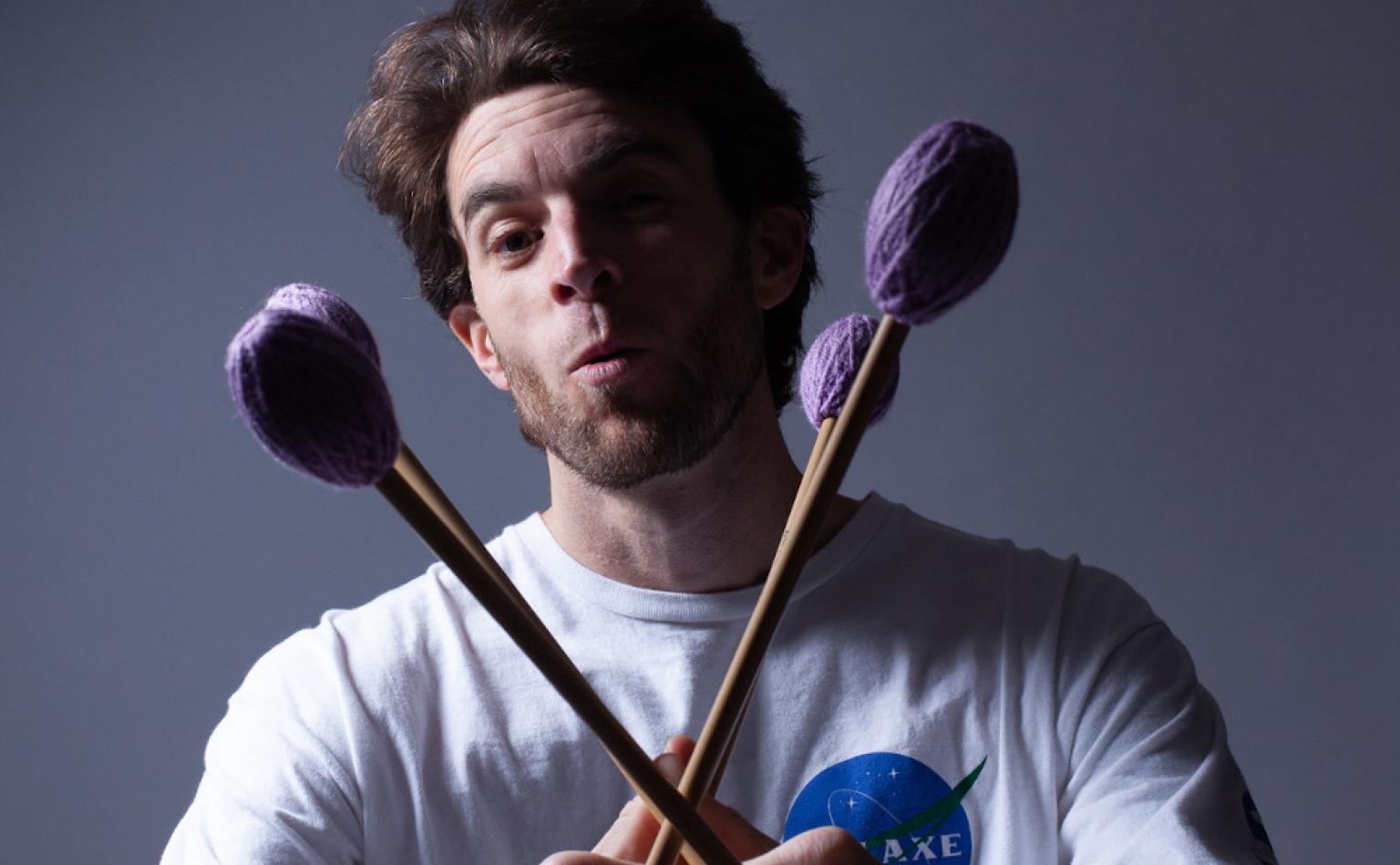