Nick Angelis is in his 16th year at The University of Cincinnati and is the current Associate Director of Bands for The Bearcat Bands program.

As a marching performer, he was crowned The 1992 Drum Corps International Rudimental Snare Drum World Champion, 1993 Drum Corps Midwest Champion and was a part of the legendary1993 Star of Indiana’s World Champion percussion section. Nick has taught and or written, for numerous marching bands and drum corps all around the country including:

In 1994, he performed as a soloist in Star of Indiana’s Brass Theater Featuring The Canadian Brass performing at Lincoln Center and around the country.

From 1999-2003 Nick was the Original Featured Star snare drum soloist performer for The Tony and Emmy award-Winning Show, Blast! He performed in London at The Hammersmith Apollo Theatre, opened in New York City at The Broadway Theater and was in The 1st National Tour, performing in over 40 cities across The United States and Canada.

Nick was the opening solo opening performer introduced by Walter Cronkite at the Kennedy Center Honors for President Clinton. He also performed on NBC’s, “Broadway on Broadway” in front of 50,000 people live in Time Square, NYC. 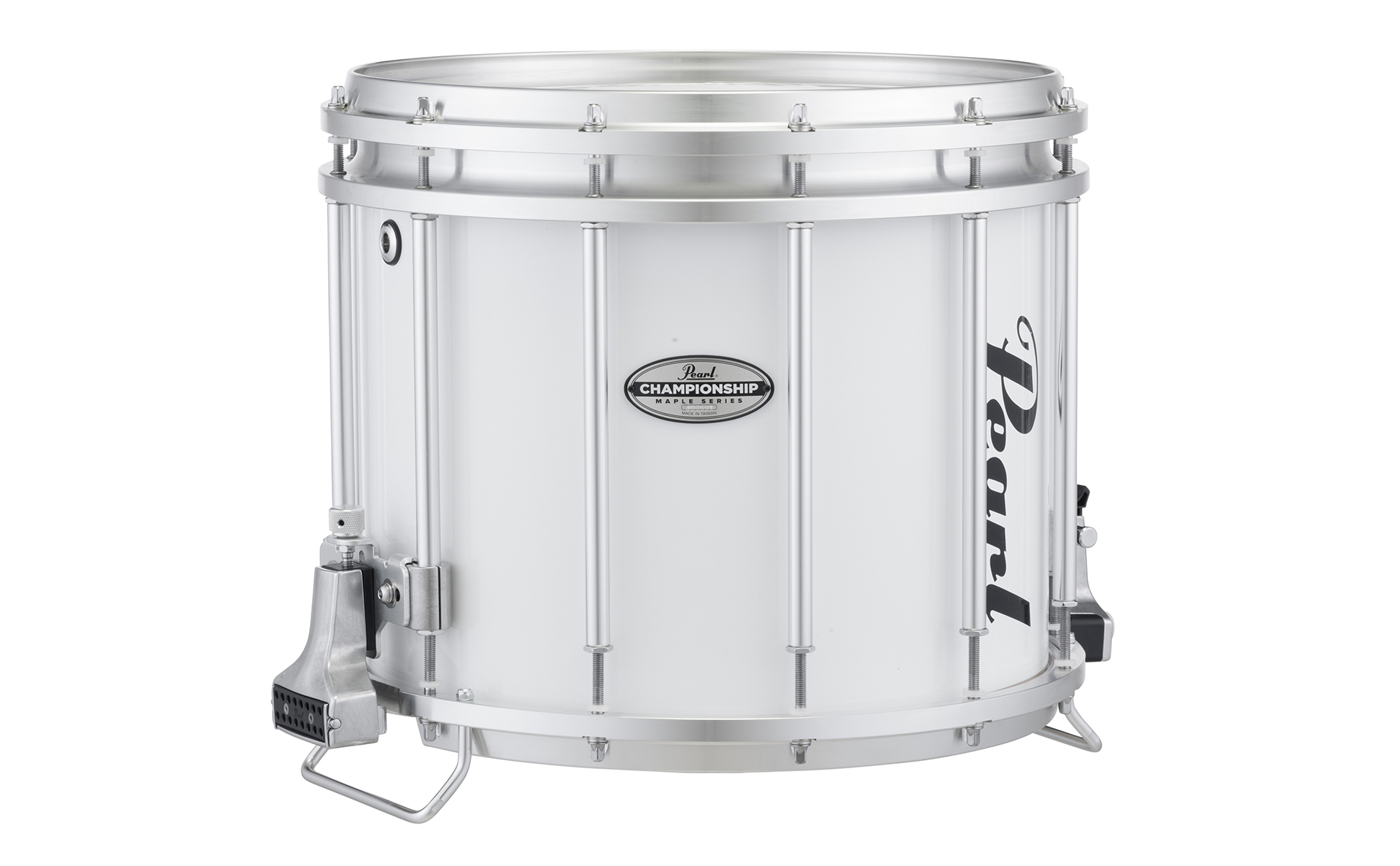 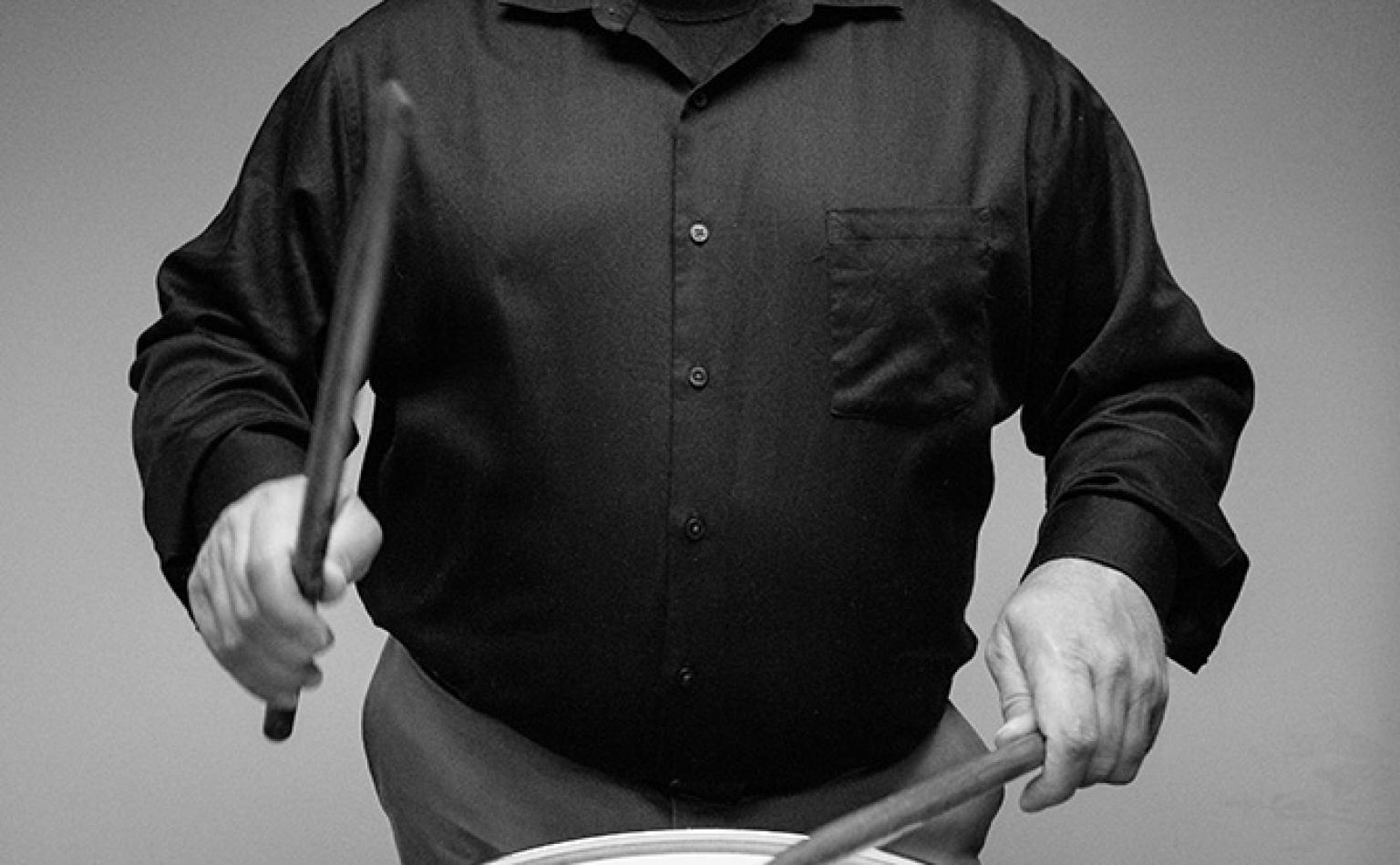 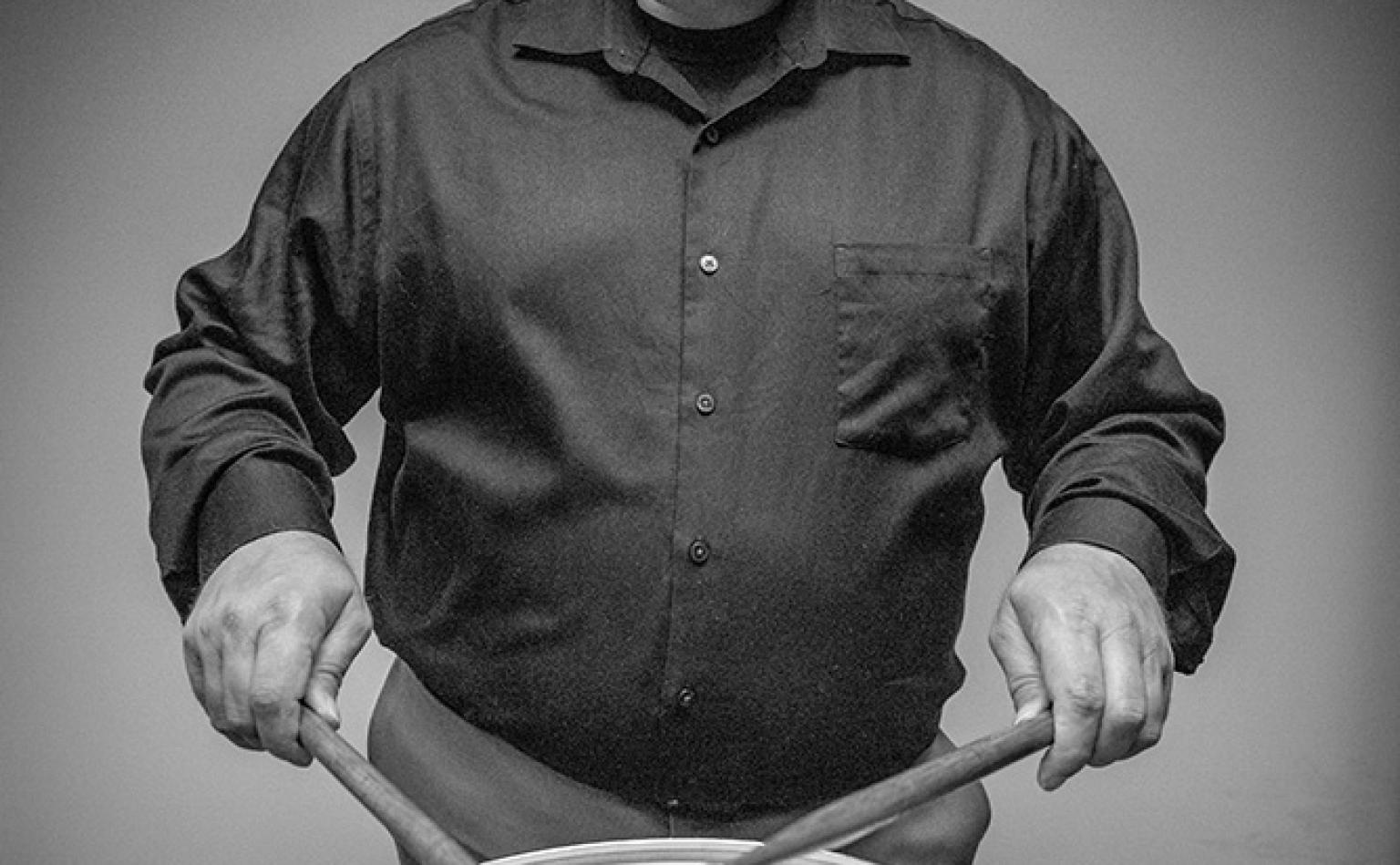 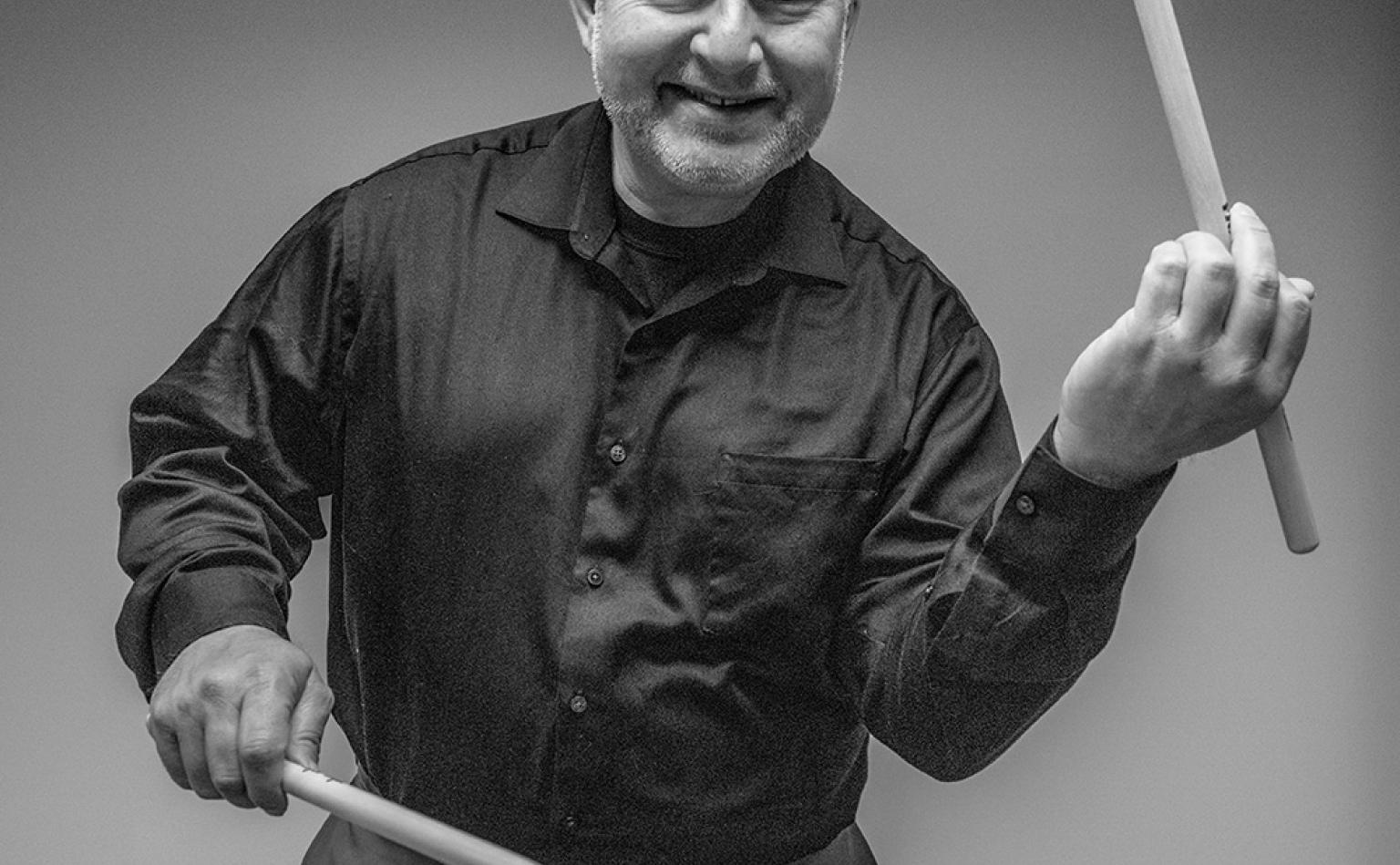 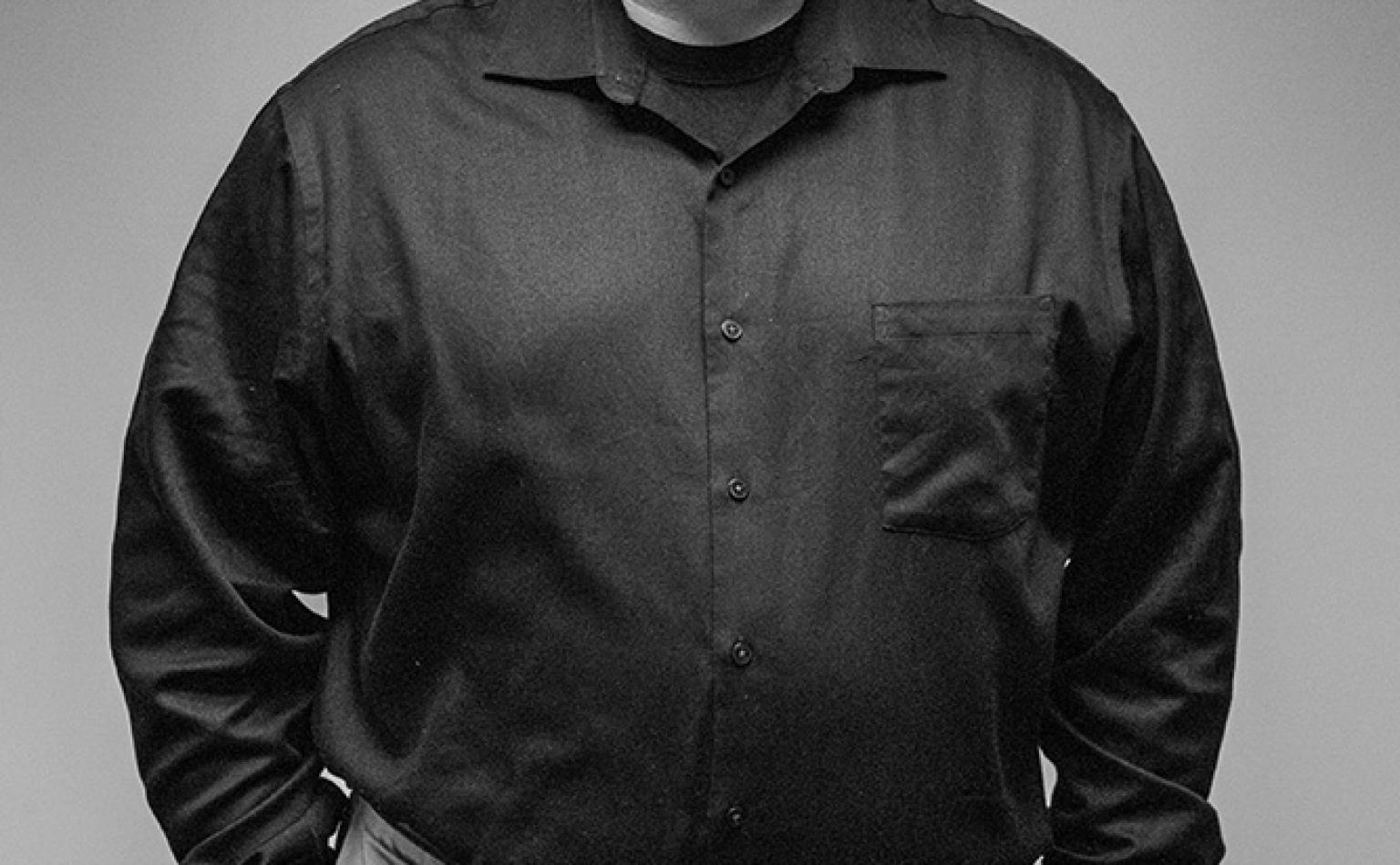 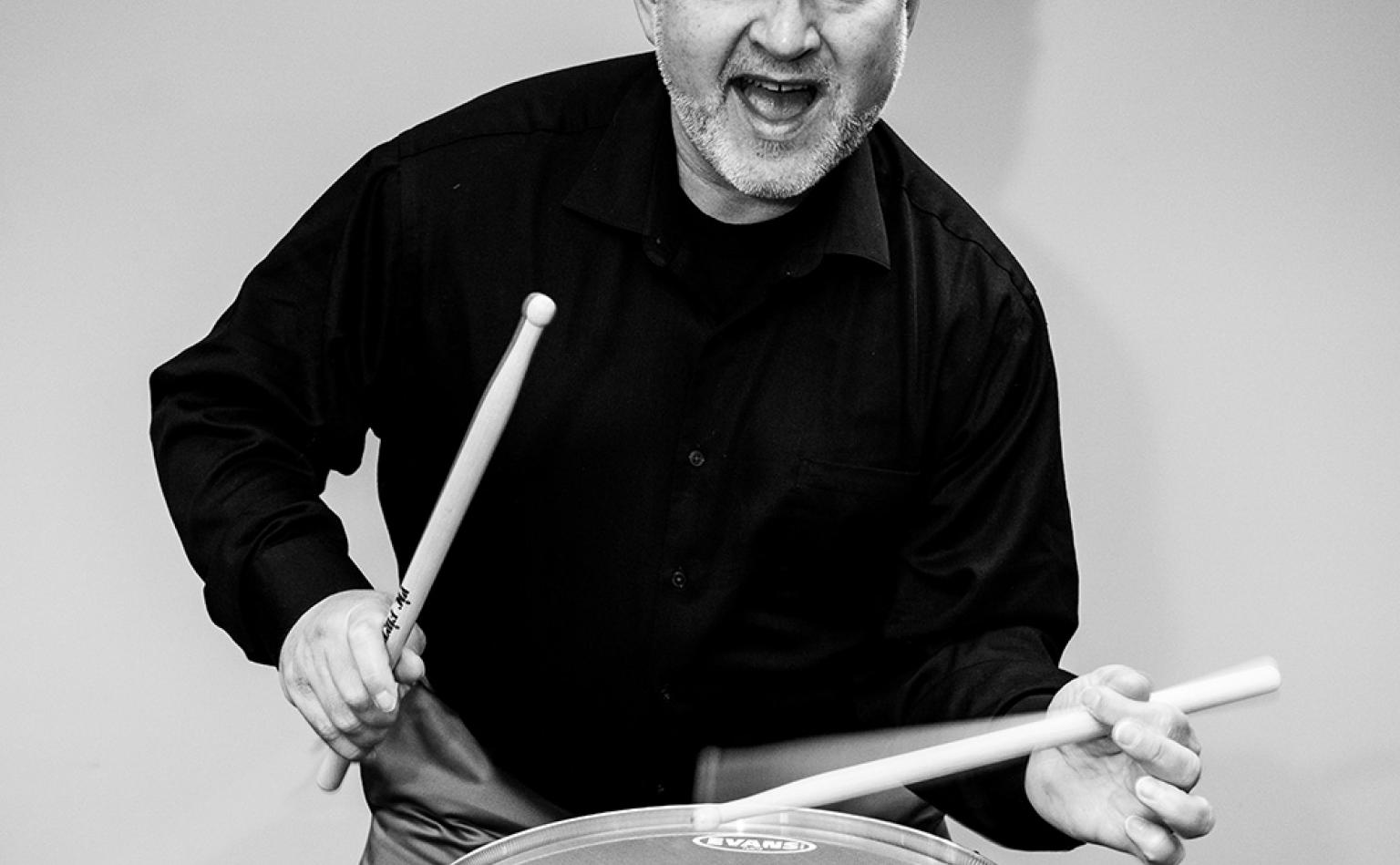