Michael was born and raised in Minnesota. He attended Middle Tennessee State University, where he studied music education under Lalo and Julie Davila, and Matt Jordan. While at MTSU, he played in numerous ensembles, including: world percussion, steel band, orchestra, symphony band, percussion ensemble, drumline, as well as teaching the MTSU drumline.

Michael was a member of the front ensemble and a drum major for The Blue Stars Drum & Bugle Corps (2007-2009), and played quads for The Cavaliers Drum & Bugle Corps (2010-2011), earning The Fred Sanford Award for Best Percussion in 2011. After marching drum corps, he has worked with several groups, including: The Crossmen, The Colts, The Cavaliers, and Phantom Regiment, as well as Legacy Indoor Percussion and River City Rhythm. Currently, he is on staff with Blue Stars and Monarch Independent.

Michael resides in Houston, TX where he is the Percussion Director at Tompkins High School, and is also an active writer/arranger, clinician, and performer. He is a proud endorser for Pearl/Adams, Zildjian, and Innovative Percussion. 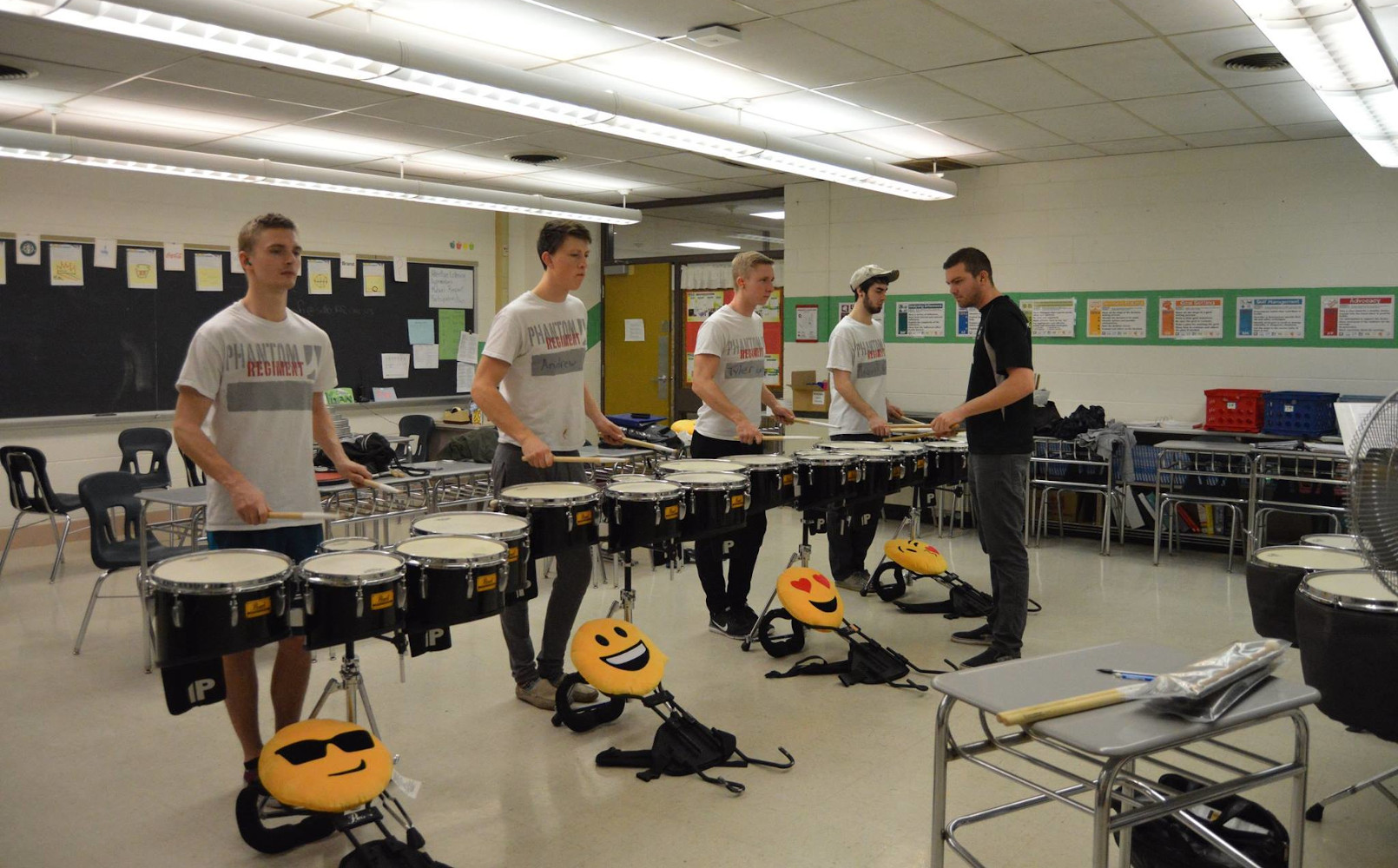 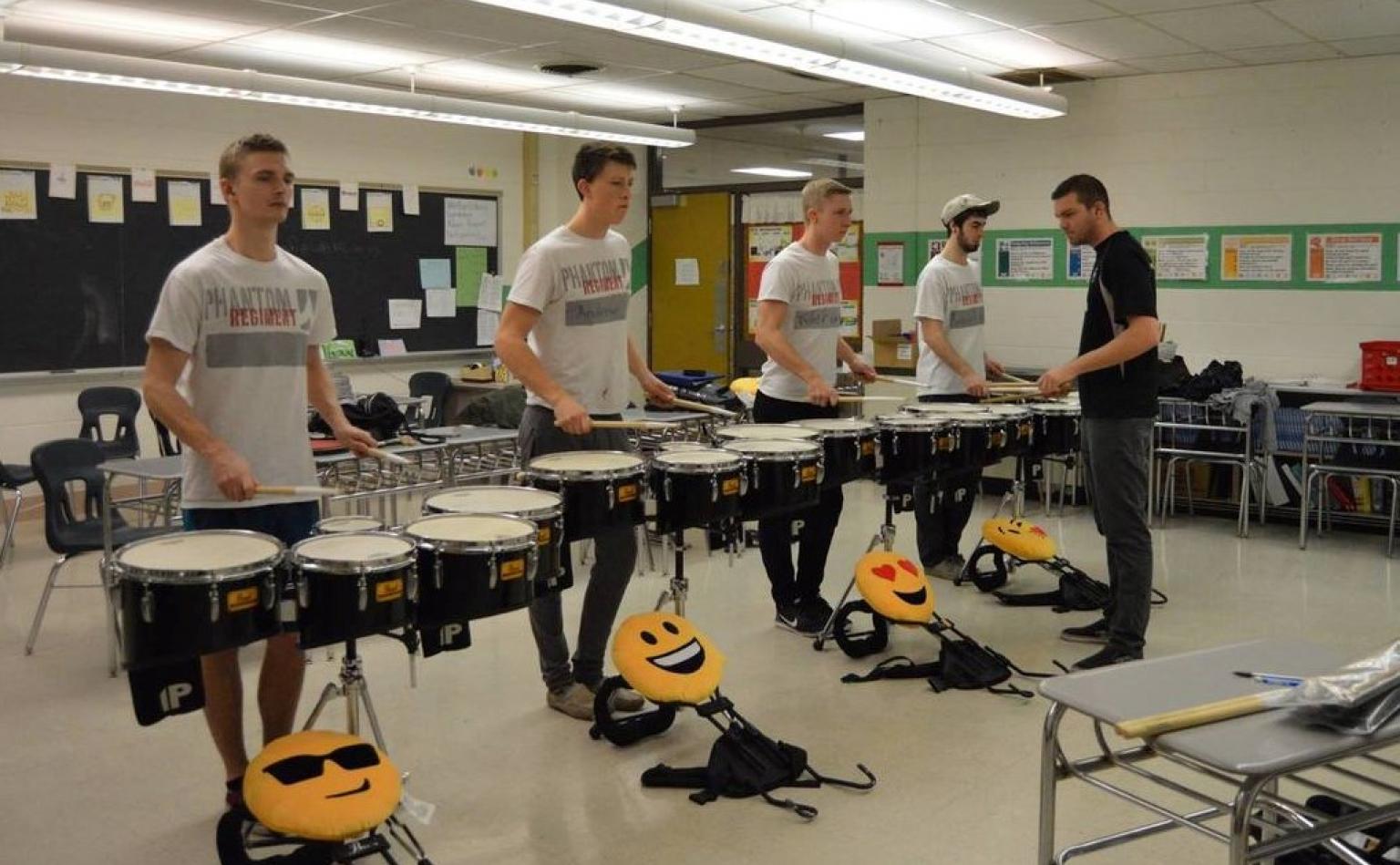 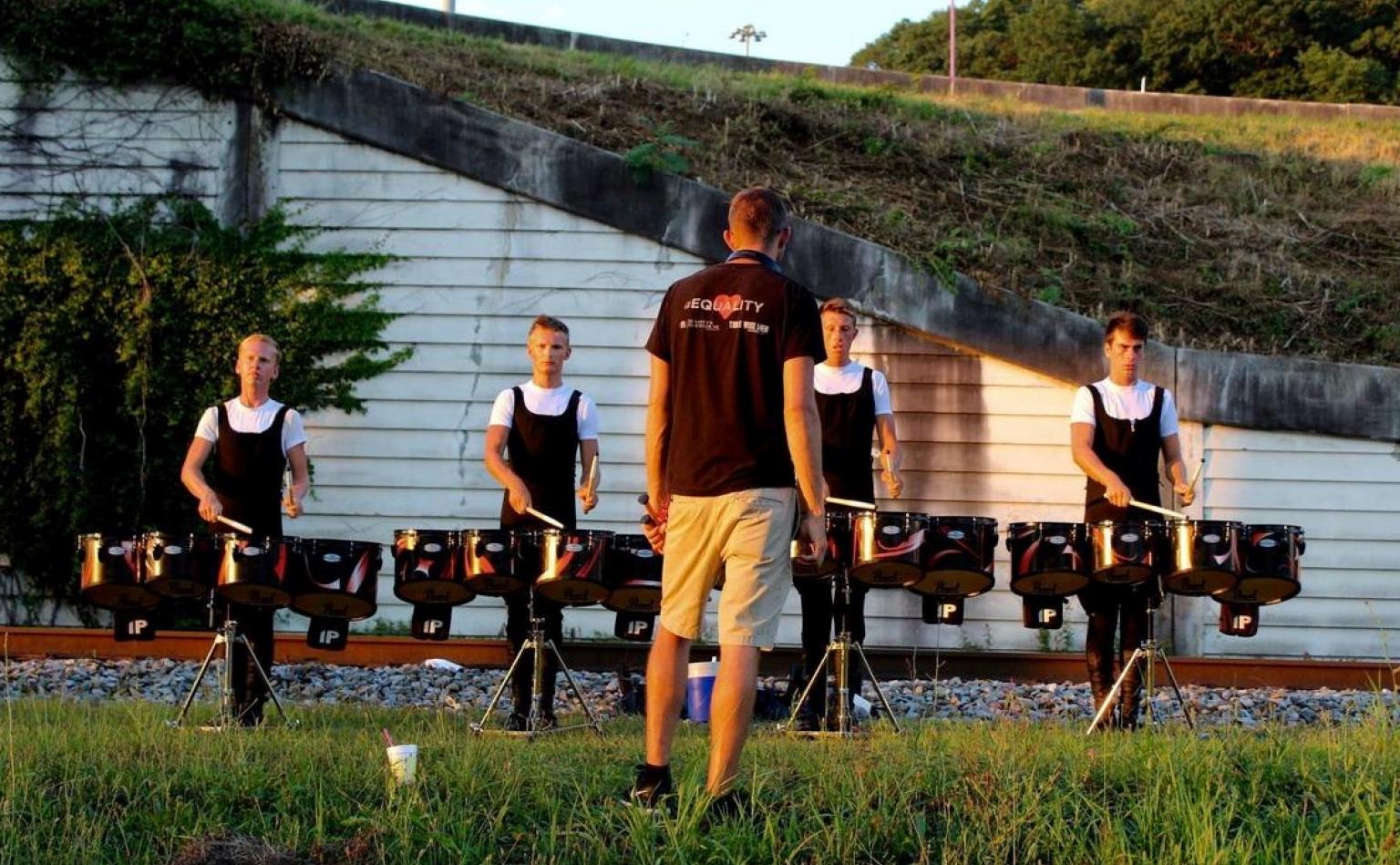 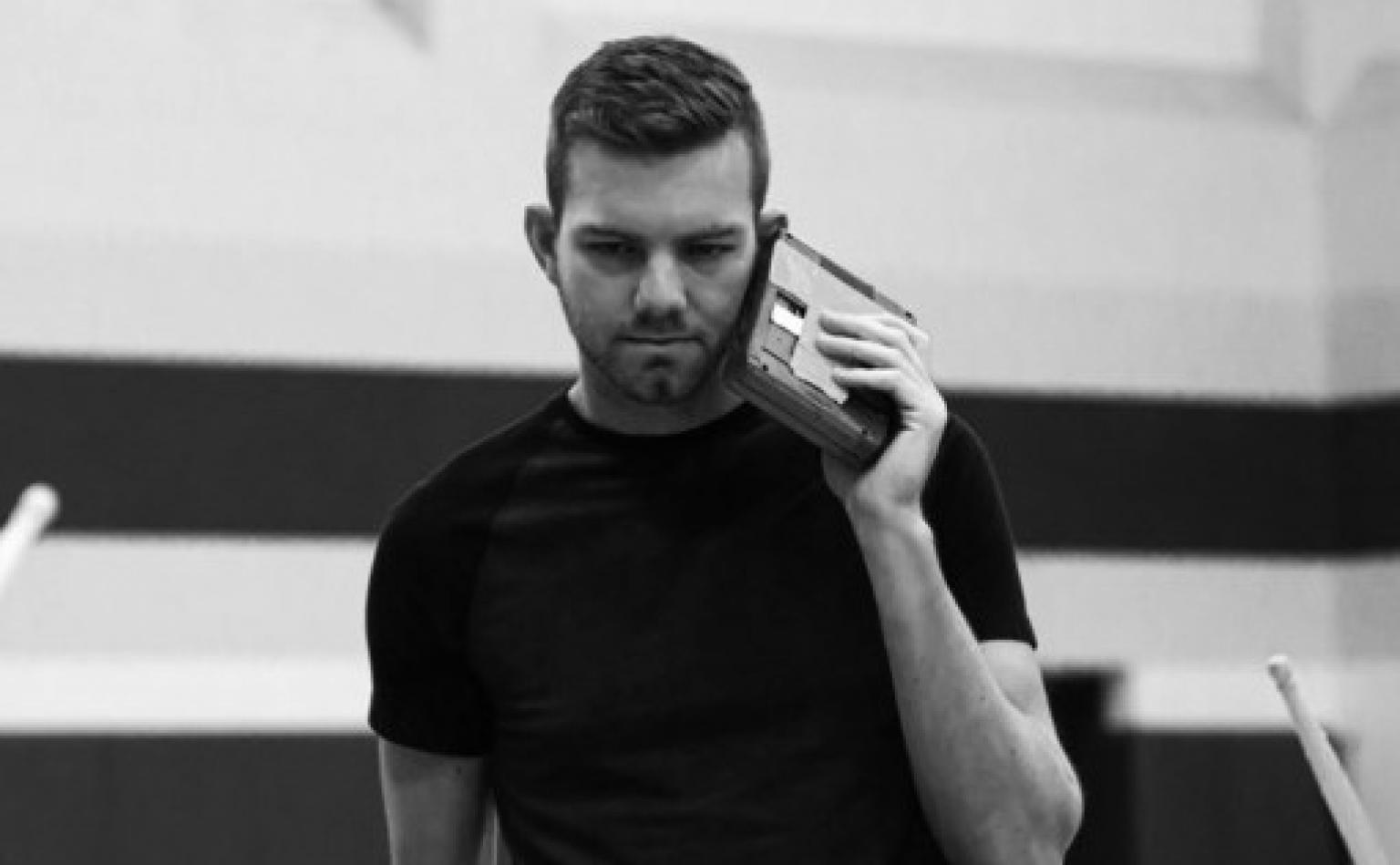 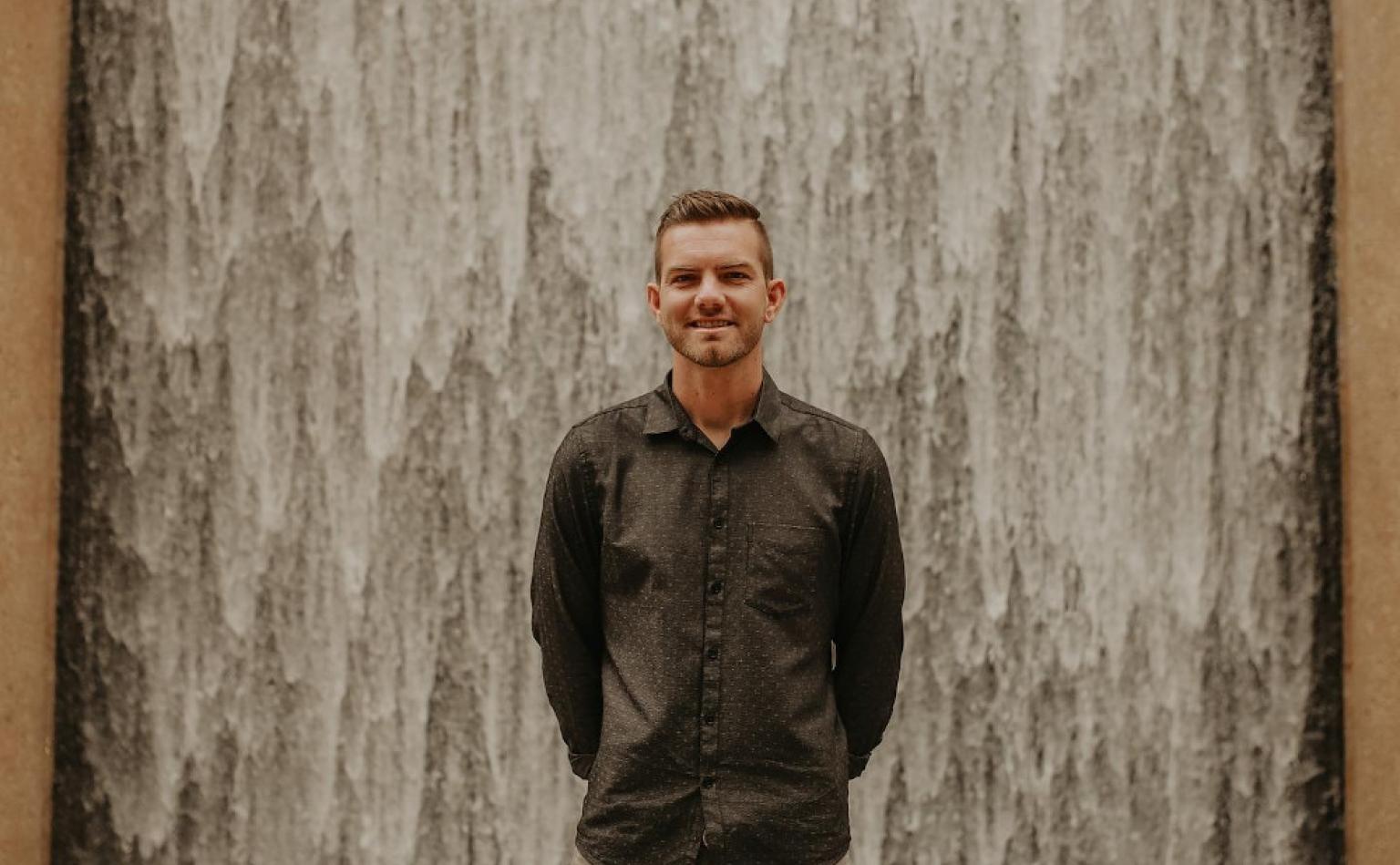 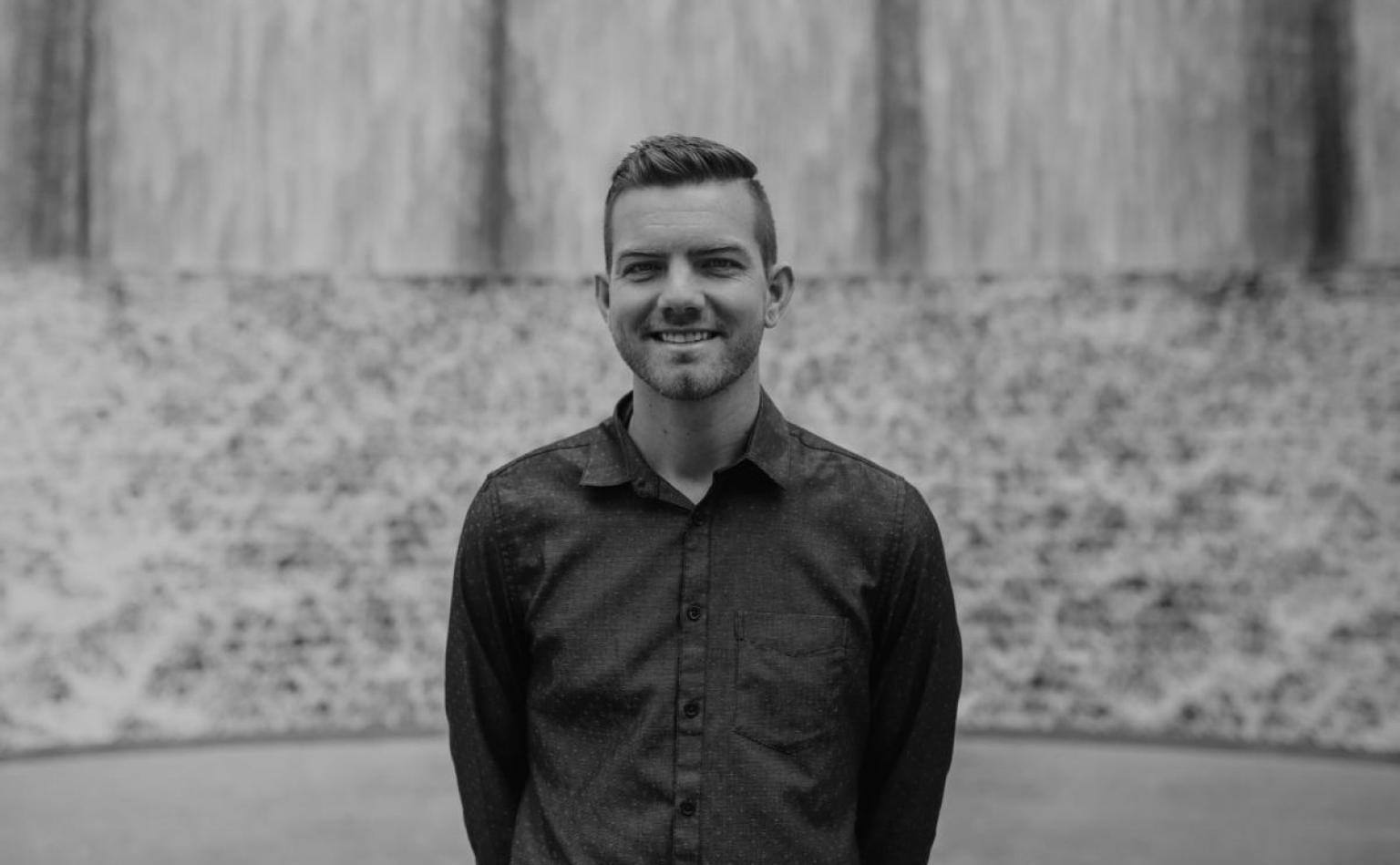 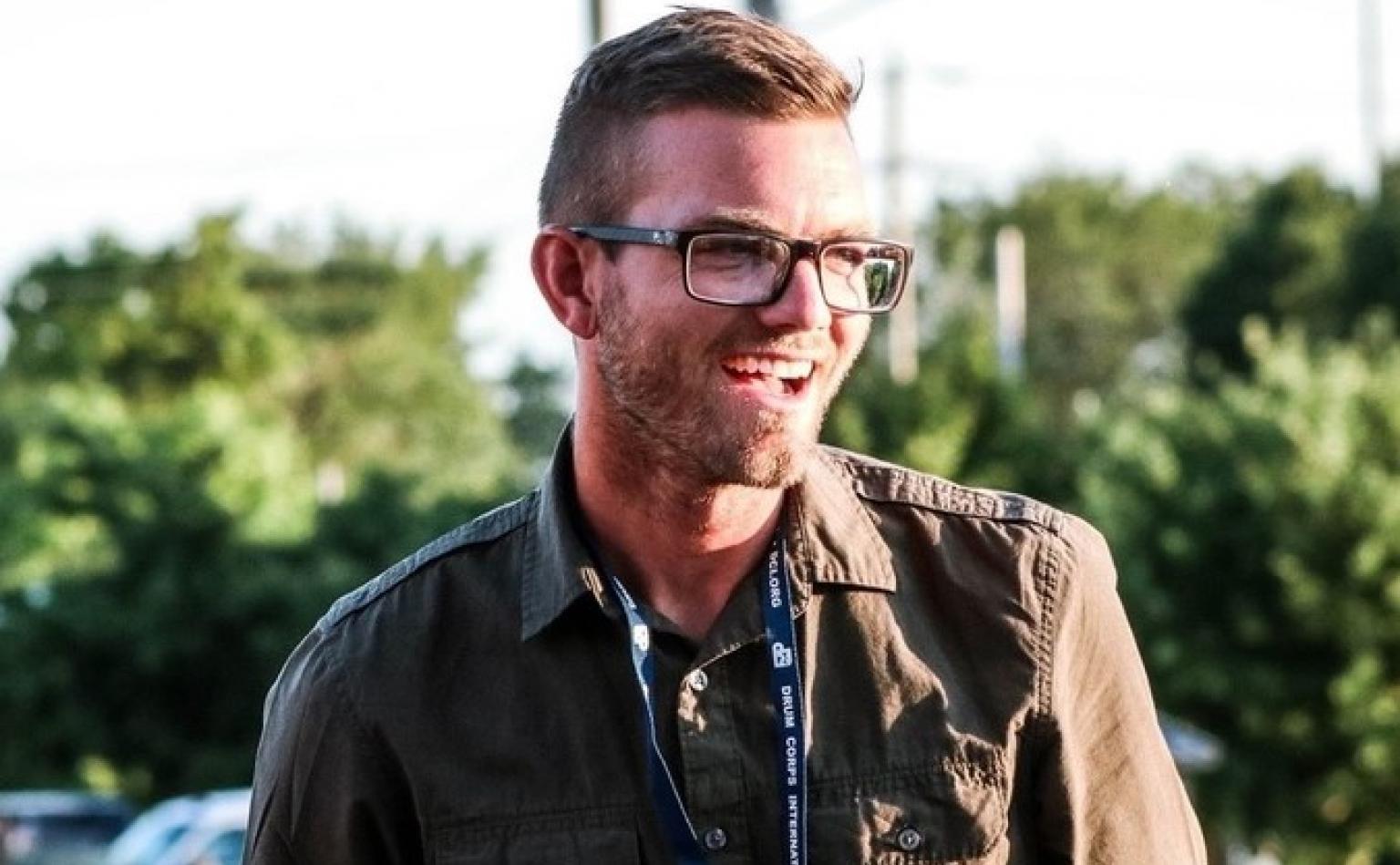 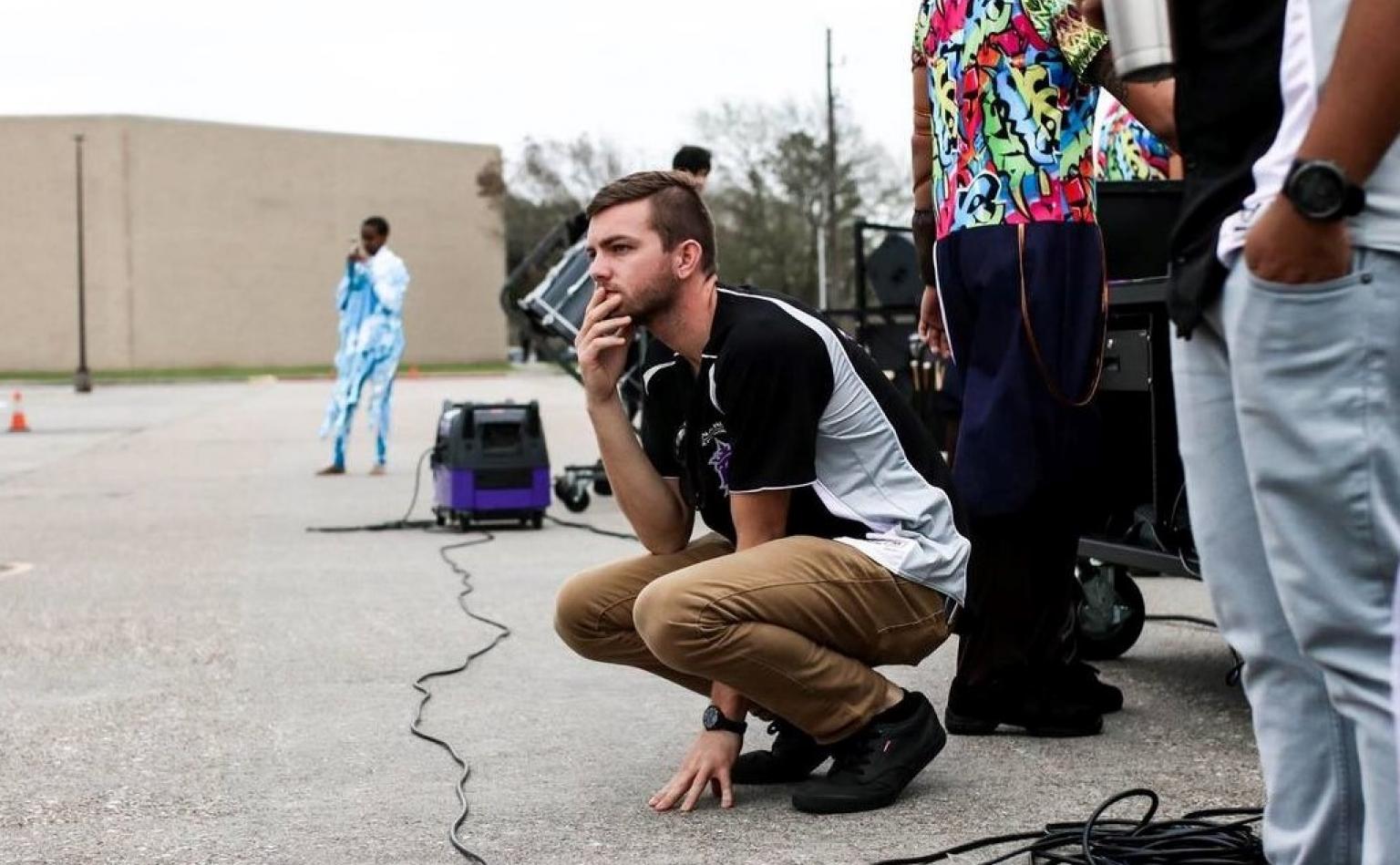