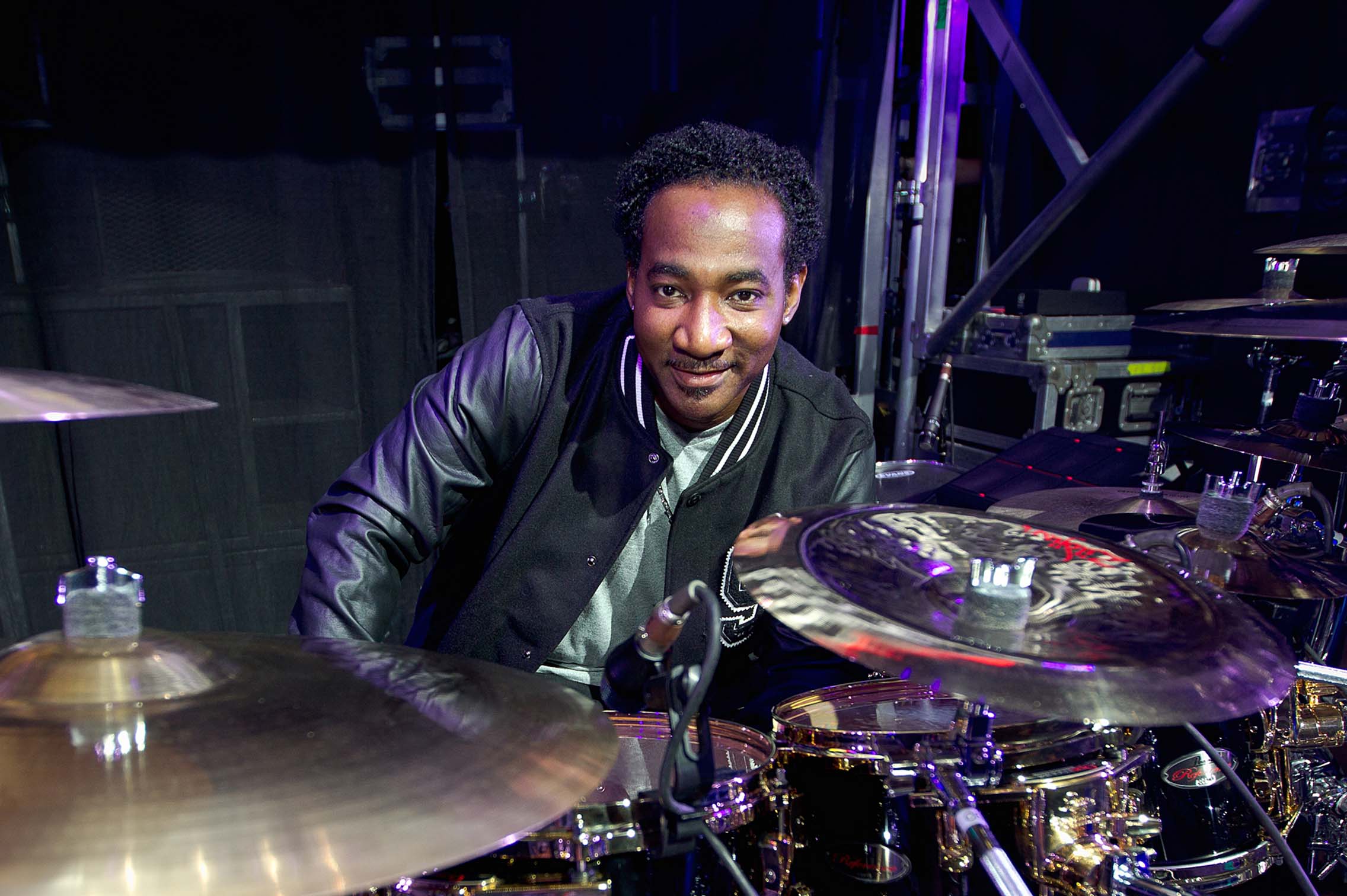 There is definitely something to be said about "honoring the song". This is exactly what Melvin "Melly" Baldwin does. Melly is and has always been adamant about learning an artist’s music first and then adding the live feel to it without stepping over the lines. He is truly an artist’s drummer.

Melly began studying the snare drum at the age of nine in his hometown of Waukegan, IL. A few years later he began playing set after relocating to Alabama with his family. Later, Melly obtained a full music scholarship to the University of North Alabama (U.N.A) where he obtained dual degrees in Management and Marketing. While at U.N.A., Melly participated in the marching band, concert band, percussion ensemble and most importantly jazz ensemble. This is when he became serious about set playing. Since graduating from U.N.A., Melly has worked nonstop to become the rocksolid time keeper that he is today.

Melly’s resume also includes appearances on The Tonight Show, Late Night with David Letterman, Saturday Night Live, as well as The Oprah Winfrey, Ellen DeGeneres and Mo’Nique shows. He has appeared in several music videos and can be heard on a host of recording and music soundtracks. 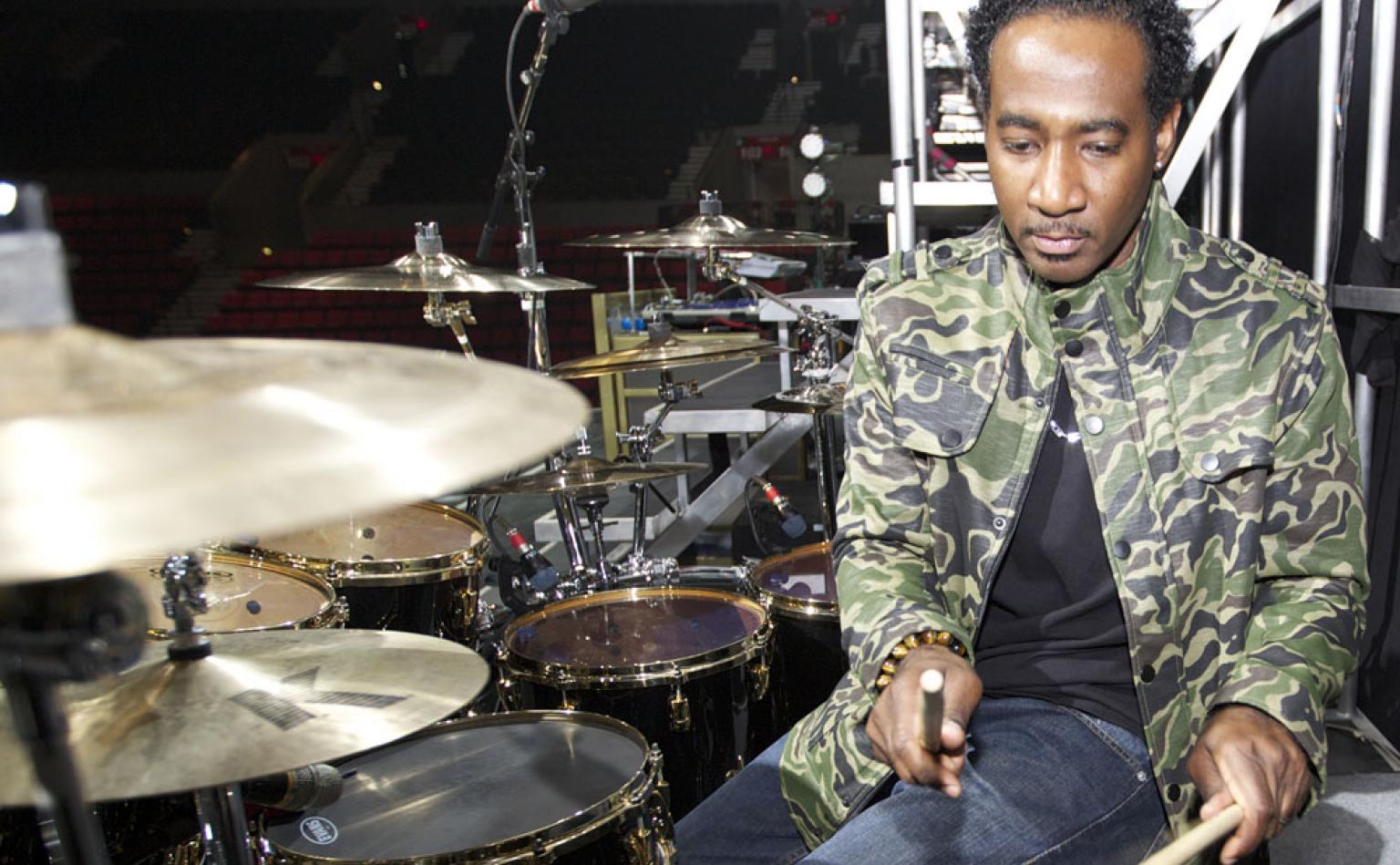 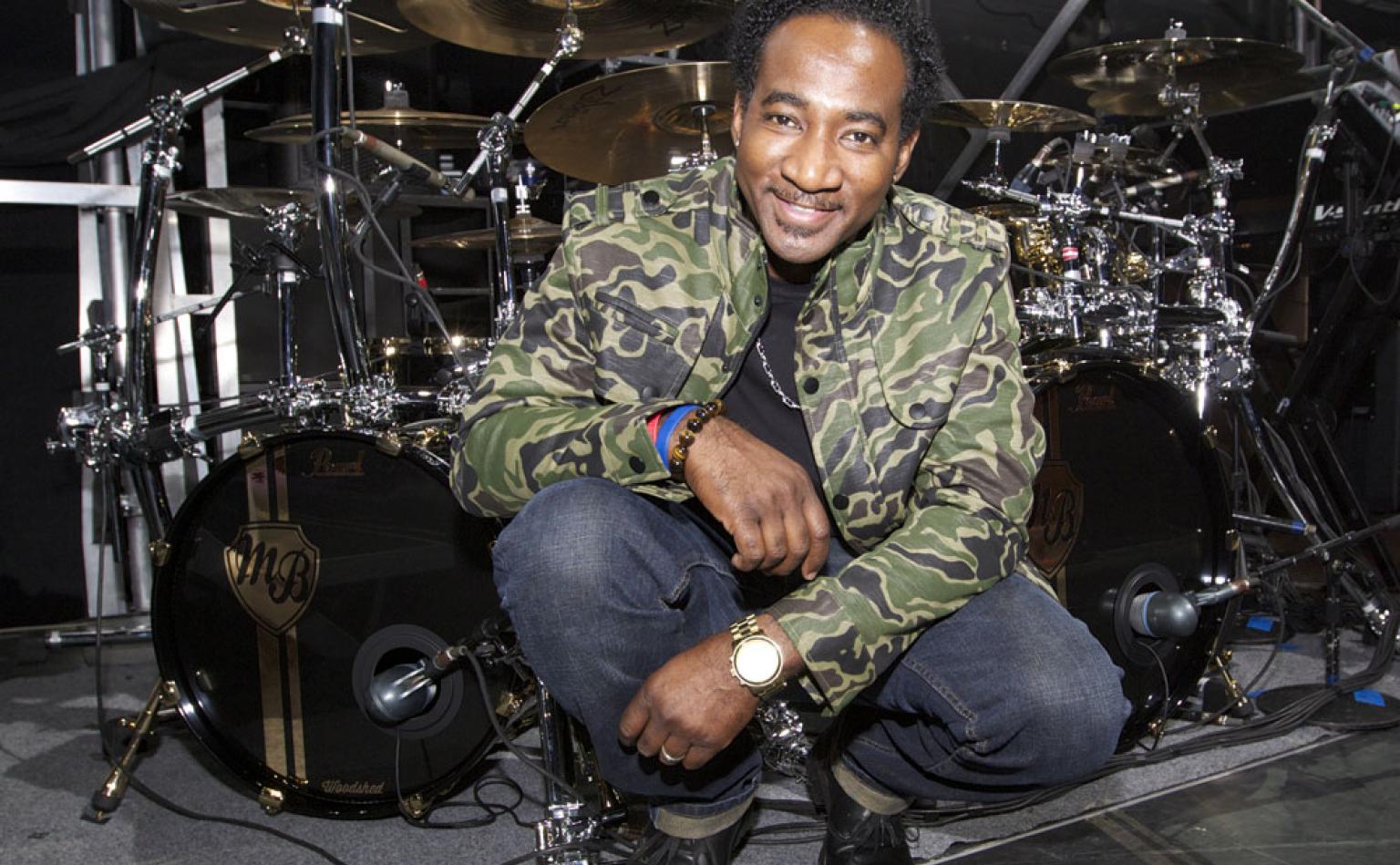 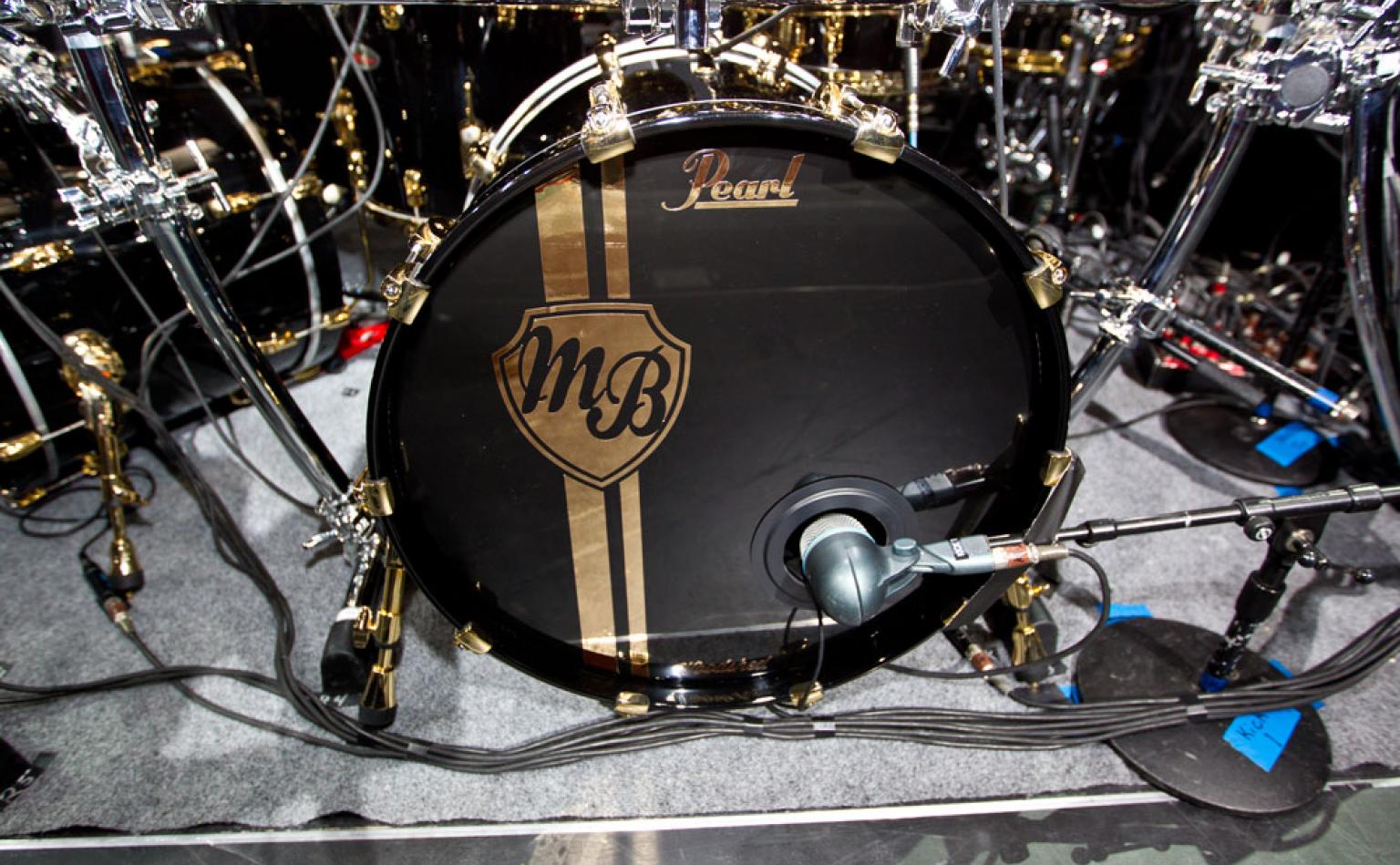 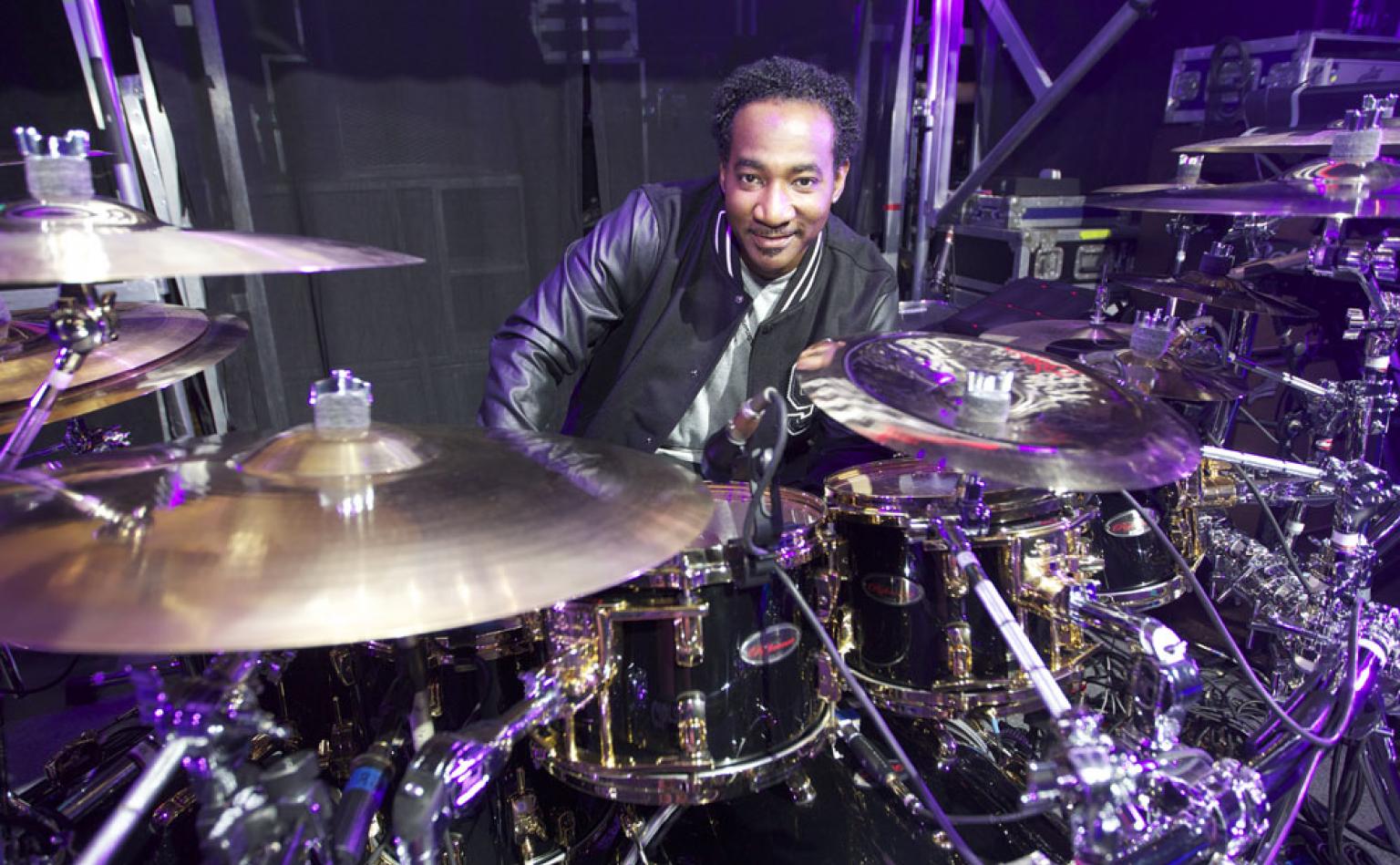 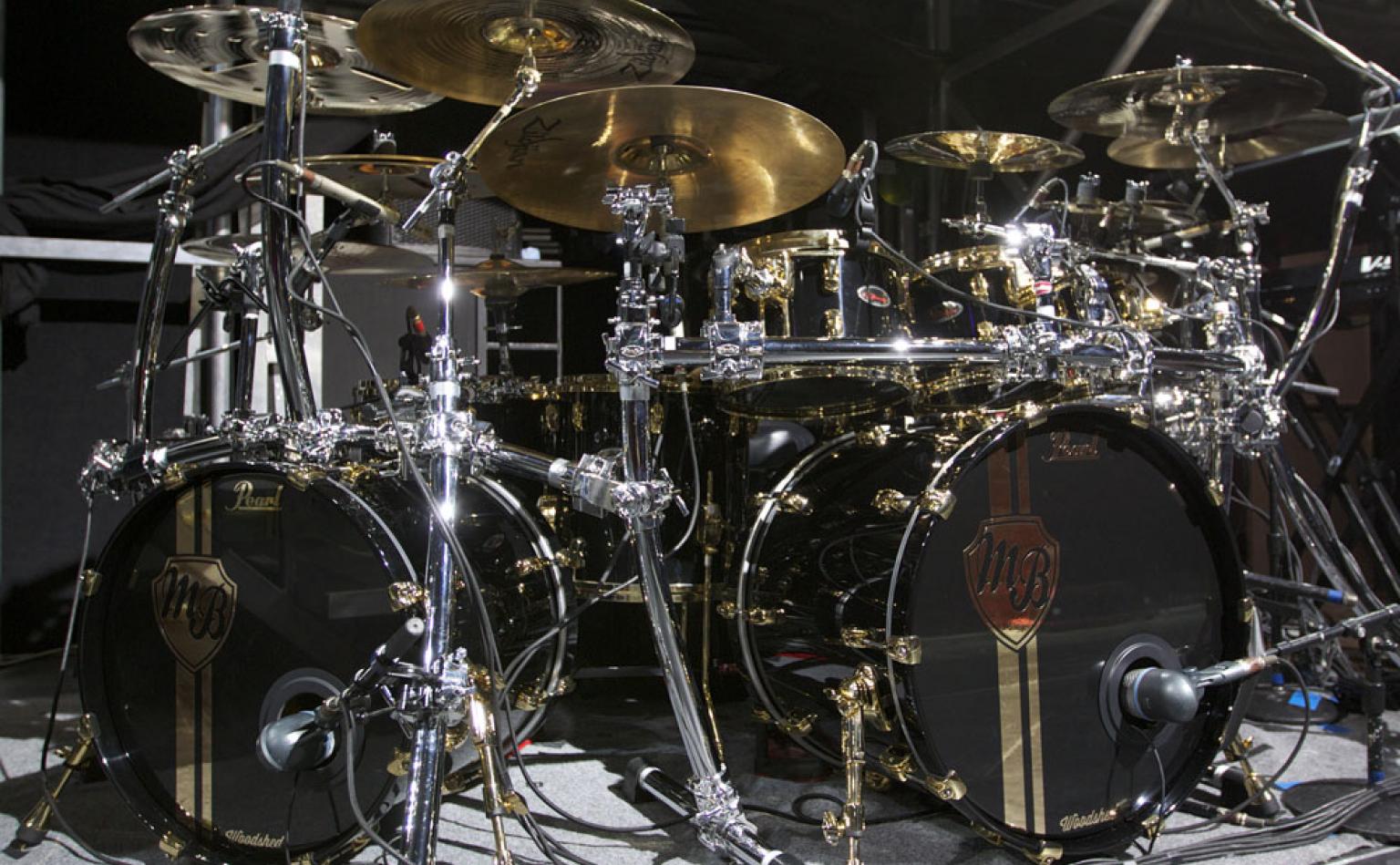 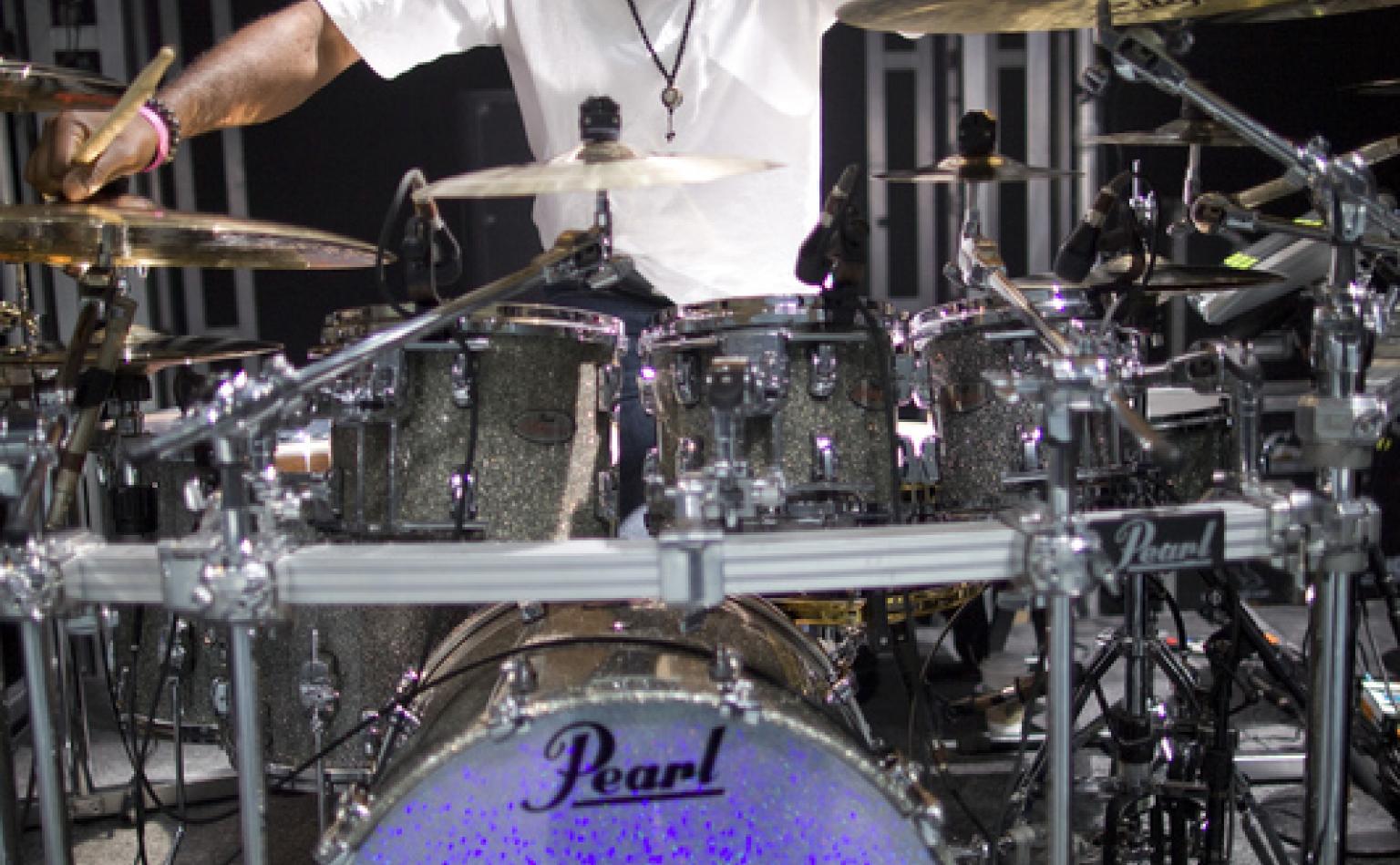 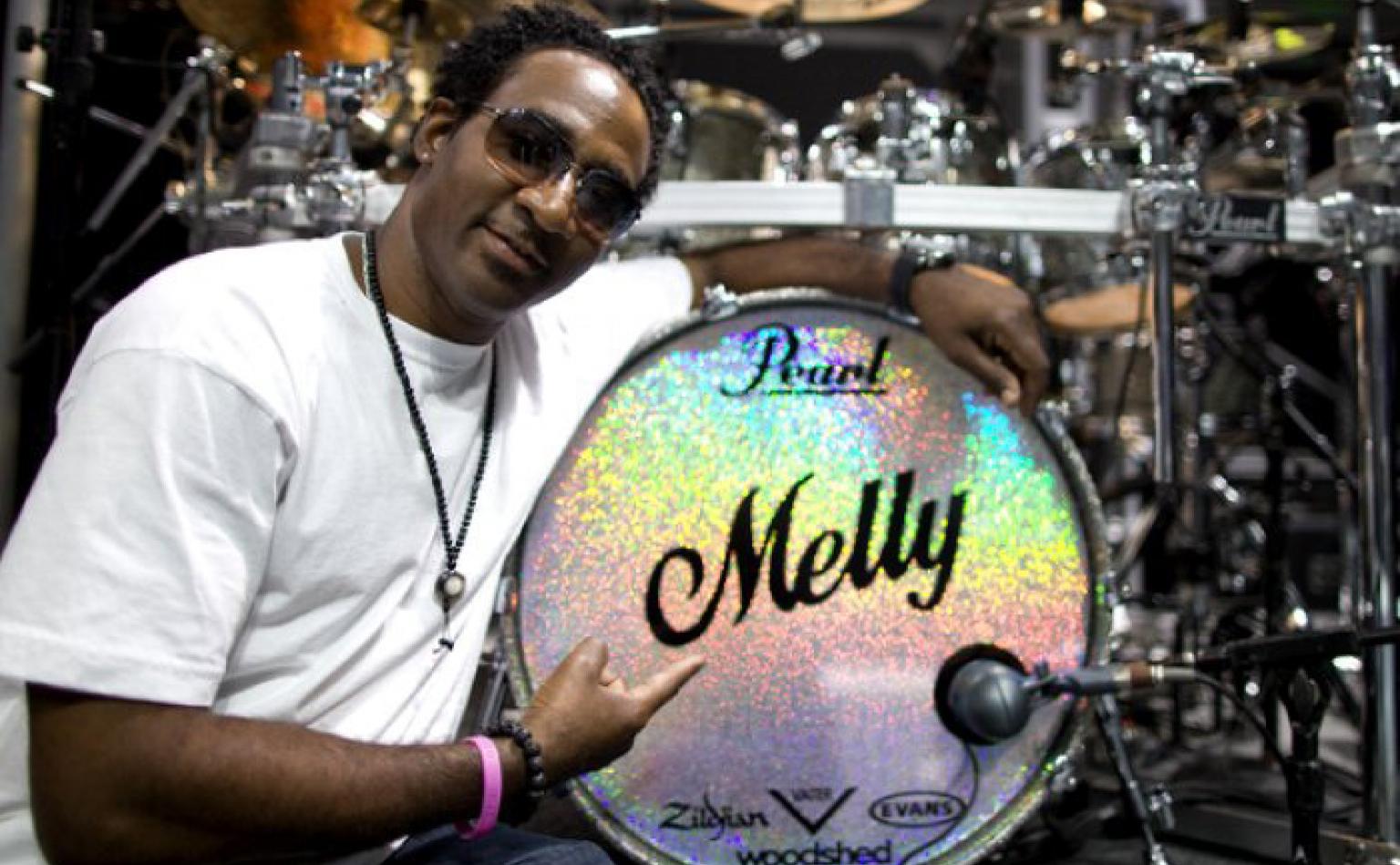 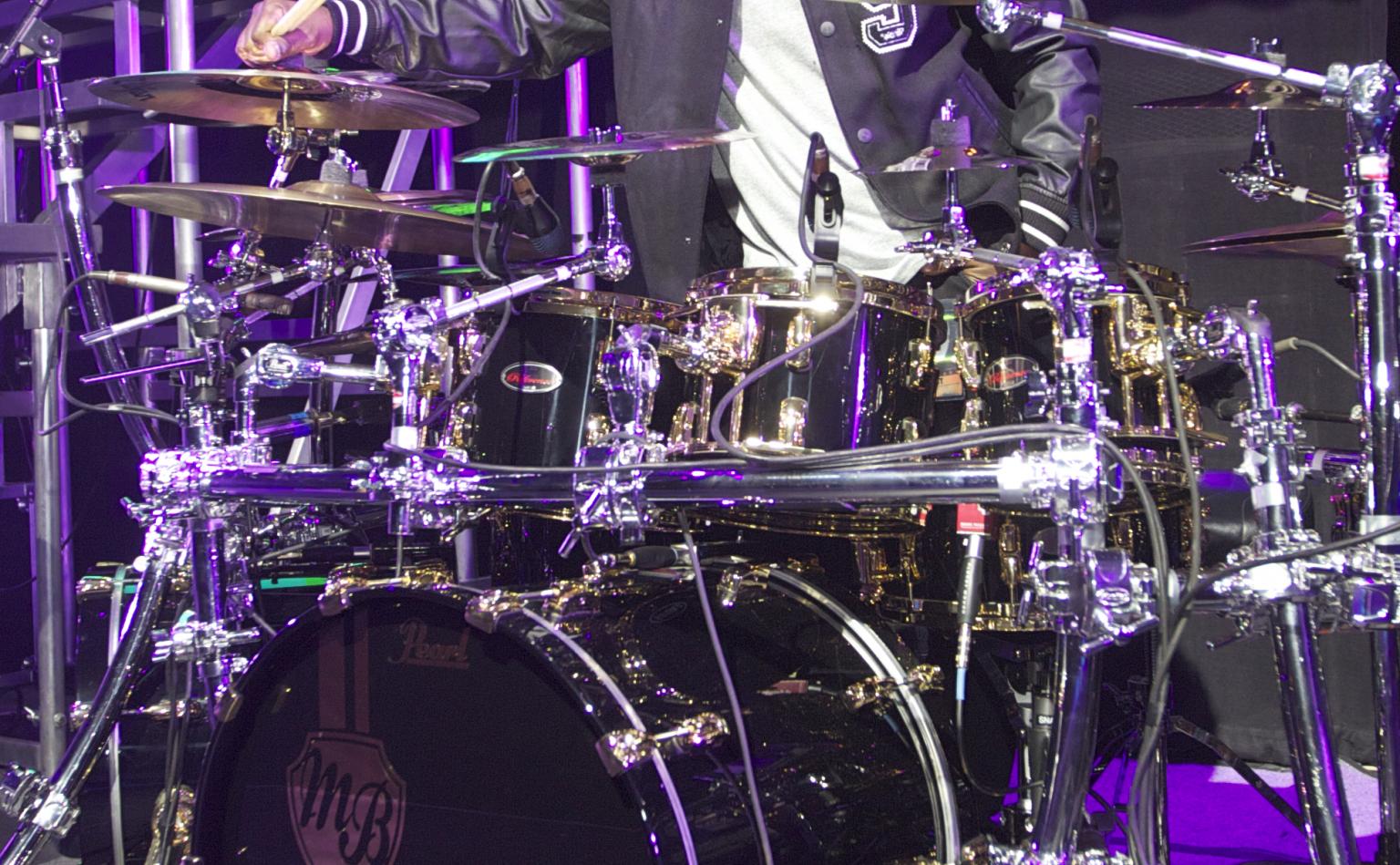 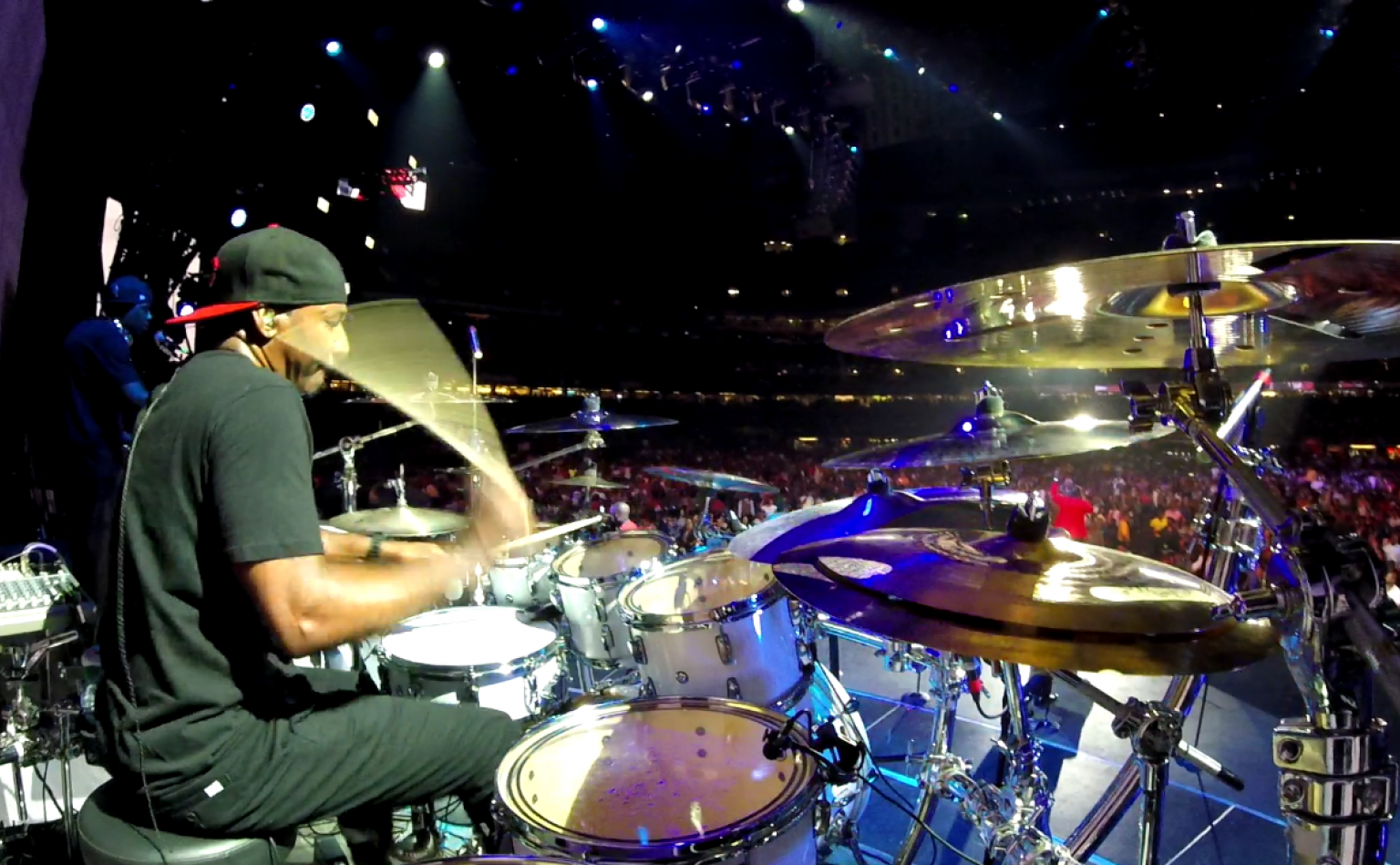 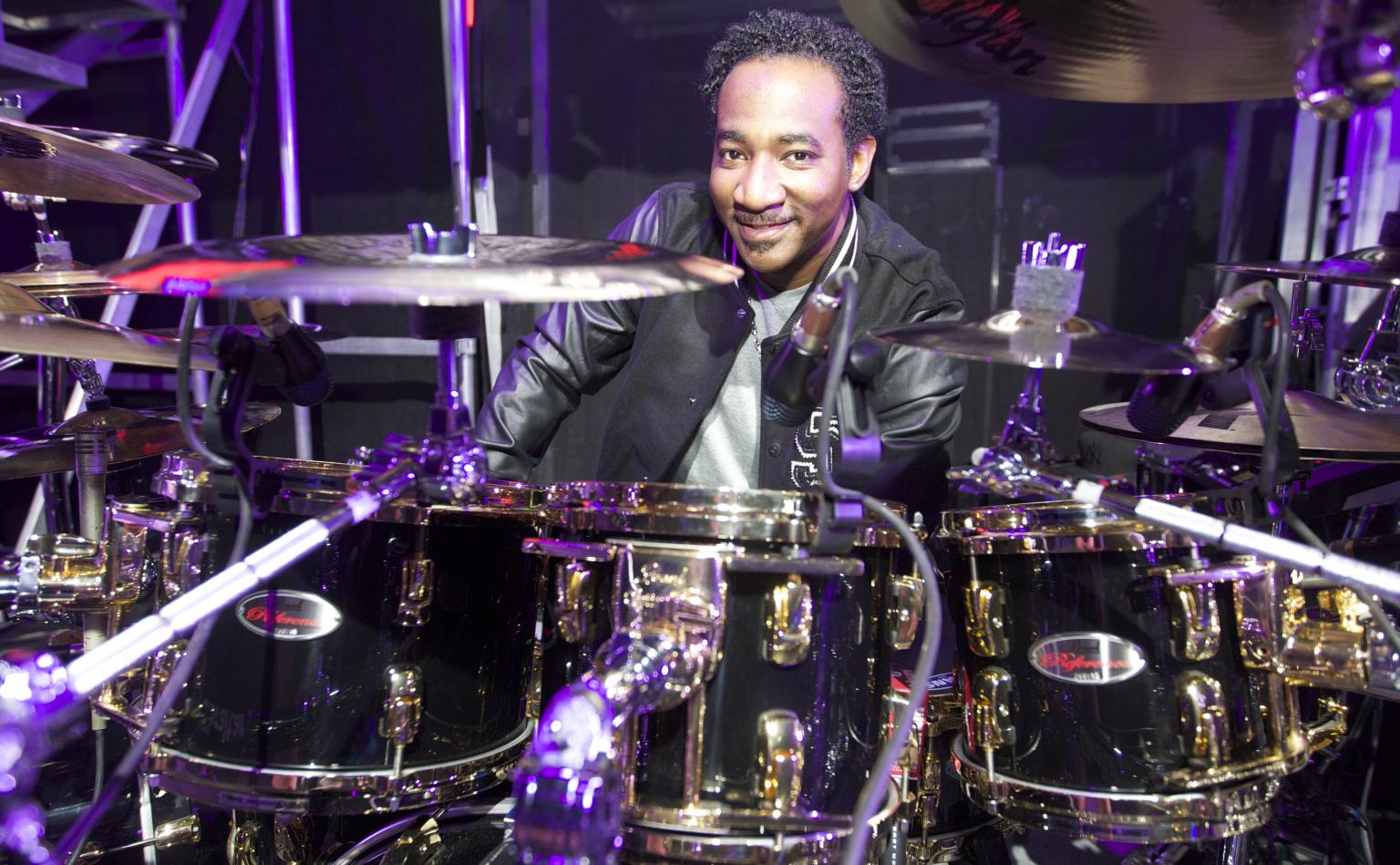