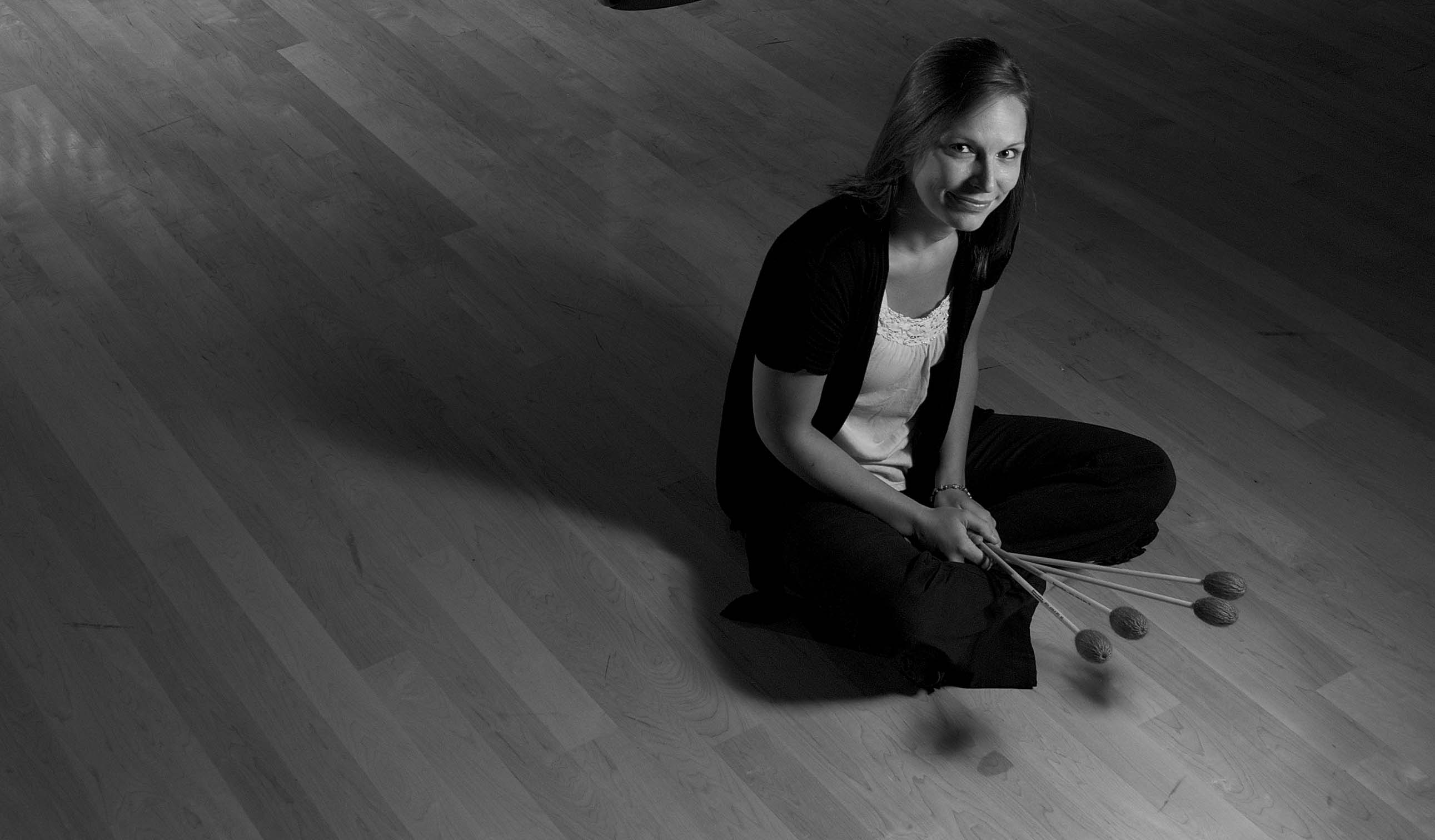 Dr. Megan Arns is a percussionist, ethnomusicologist, and educator with a diverse set of skills and a driven passion for her craft. She is an Assistant Professor at the University of Missouri in Columbia, MO where she has served as Director of Percussion Studies since 2014. Recent past faculty positions include Mansfield University in Pennsylvania and the National Music Conservatory in Amman, Jordan where she was also the Principal Timpanist of the Amman Symphony Orchestra. She is a section member of the New Hampshire Music Festival during the summers and has also performed with the St. Louis, Tallahassee, Sarasota, Missouri, Northwest Florida, Albany, Southern Tier and Macon Symphony Orchestras.

Active as a contemporary chamber percussionist, Megan’s recent highlights include collaborative performances in Spain, France, India, Jordan, Costa Rica, Ghana, and the United States at venues such as the Kennedy Center, Millennium Park, Smithsonian Institution, and the Percussive Arts Society International Convention. Megan regularly performs with three contemporary chamber groups: the [Switch~ Ensemble] – an electroacoustic ensemble based out of New York, Clocks in Motion – a percussion quartet based in Madison, WI, and DRAX – a saxophone and percussion duo in residence at Mizzou. 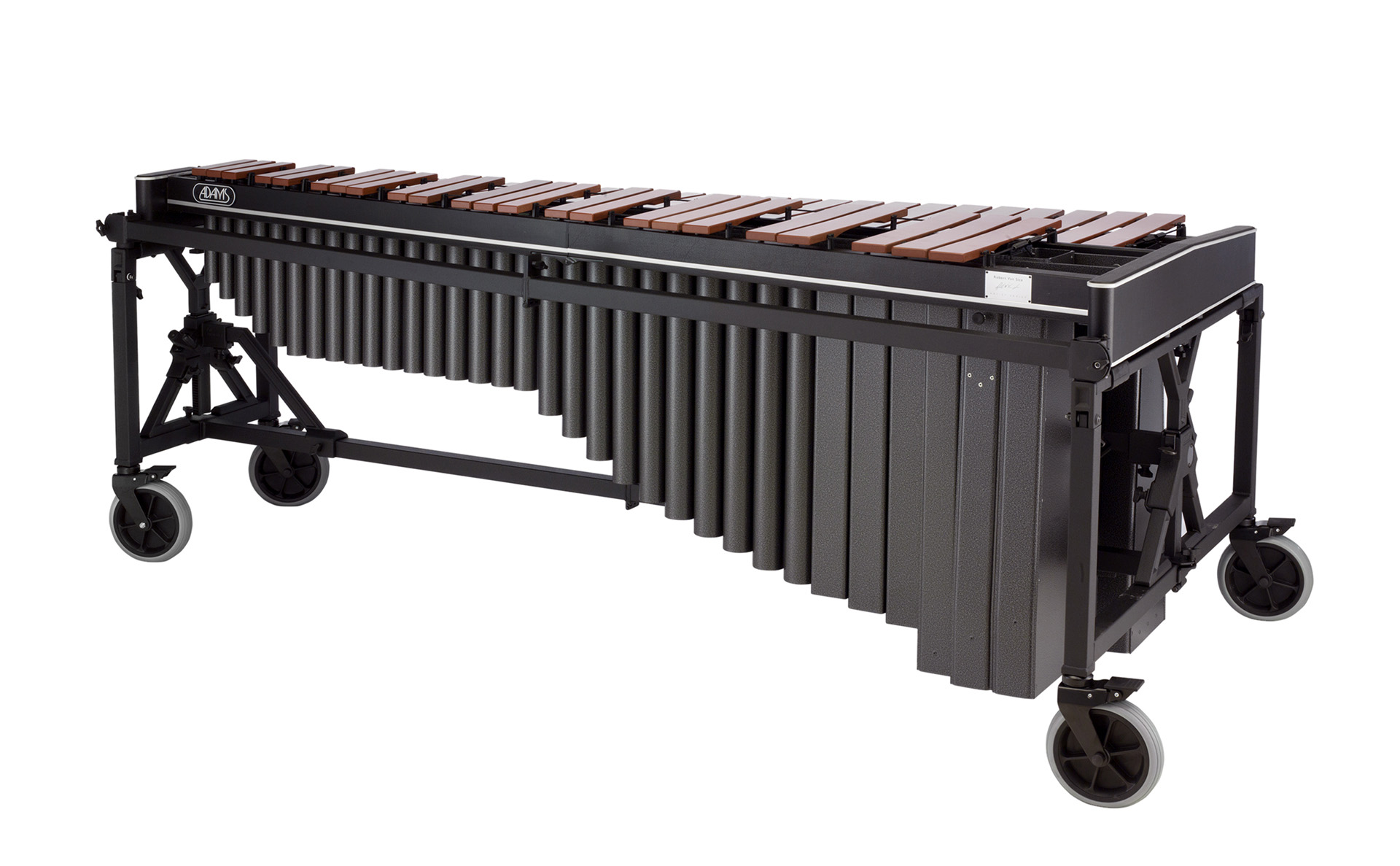 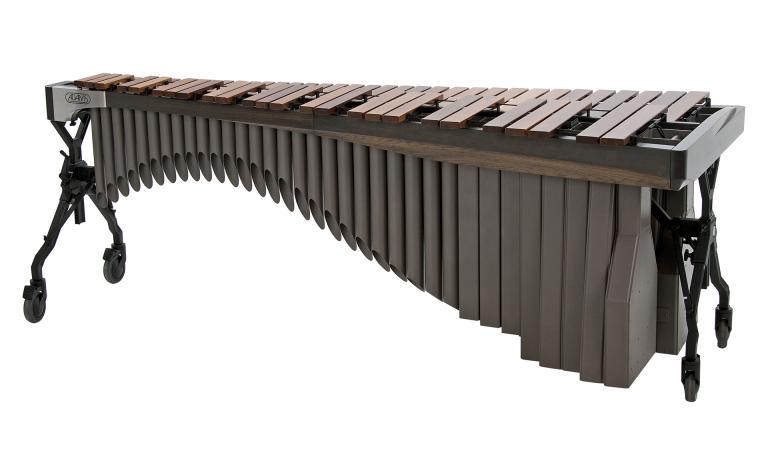 The Adams Alpha Series family of instruments represents the state of the art in modern instrument design. The high sweeping arc of the resonators, rich wood stain finish, and polished aluminum name plate all merge seamlessly to form a visual and aural statement in modern design. In collaboration with Kessels Granger Design Works, Adams has created the newly contoured rails, end pieces, and resonators, available in a variety of color and stain combinations. Alpha Series instruments also feature the Adams Voyager Height Adjustment System. Adams Alpha Series Marimbas use only the finest aged Honduras Rosewood available. Using a proprietary computer-assisted method, all Adams bars are meticulously precision tuned though an incredible sixth overtone in the lower register. This exclusive tuning process gives Adams keyboards the most stable pitch and evenness of sound available, while making the upper registers sound more open and resonant. 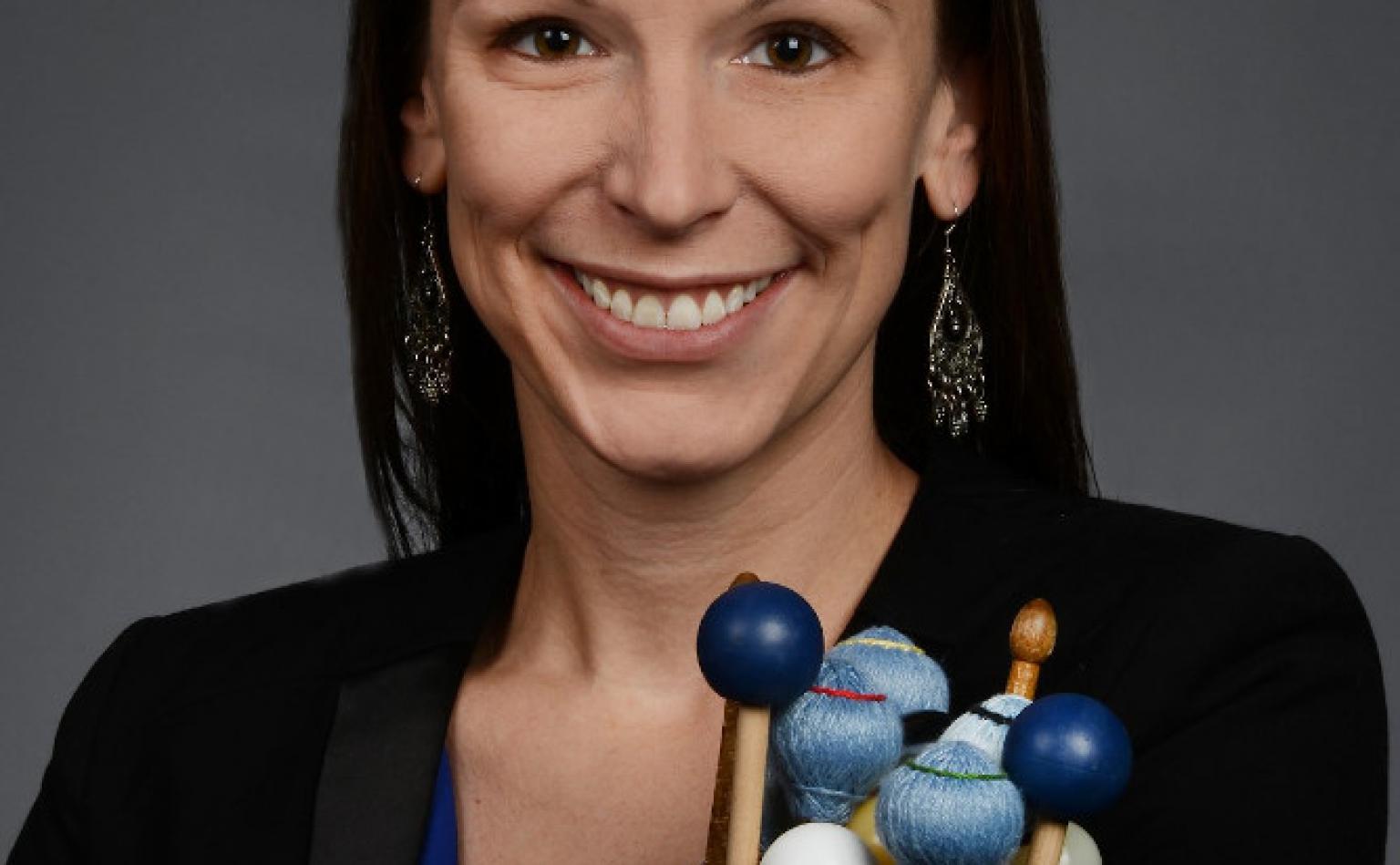