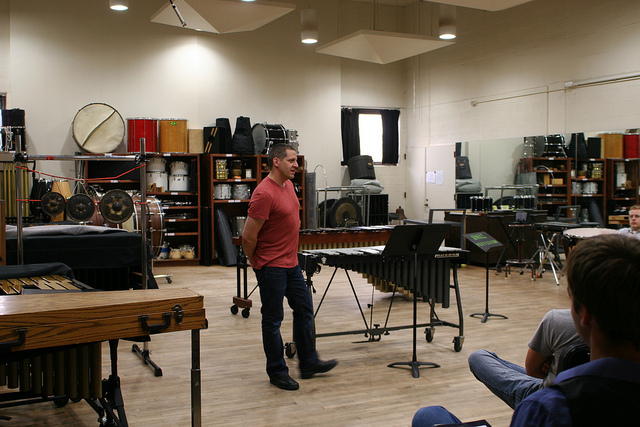 Matthew Duvall is the percussionist for eighth blackbird. One of the premier new music groups in the world, now in it's 15th season, eighth blackbird has won both the Naumburg Chamber Music Award and the Concert Artists Guild International Competition and is additionally a multiple recipient of the CMA/ASCAP Award for Adventurous Programming.

The ensemble records for Cedille Records and has released four studio recording with two more releases due in 2011. The 2008 recording strange imaginary animals was awarded two Grammys, one of which was for best chamber music performance. Additionally, Fall 2010 introduced eighth blackbird's recording of Steve Reich's Double Sextet on Nonesuch Records. Other recent and upcoming highlights include a new concerto by Jennifer Higdon (premiered and recorded with the Atlanta Symphony Orchestra), a return to Carnegie Hall for two performances in Spring 2011, and a European tour in May 2011 to include an appearance at The Barbican. Continuing engagements include hosting the MusicX Festival (Blonay, Switzerland), ensemble-in-residence positions at the University of Richmond and the University of Chicago, and proudly endorsing Pearl Drums and Adams Musical Instruments, and Vic Firth Sticks and Mallets. eighth blackbird is represented by Opus 3 Management and 21C Media Group. 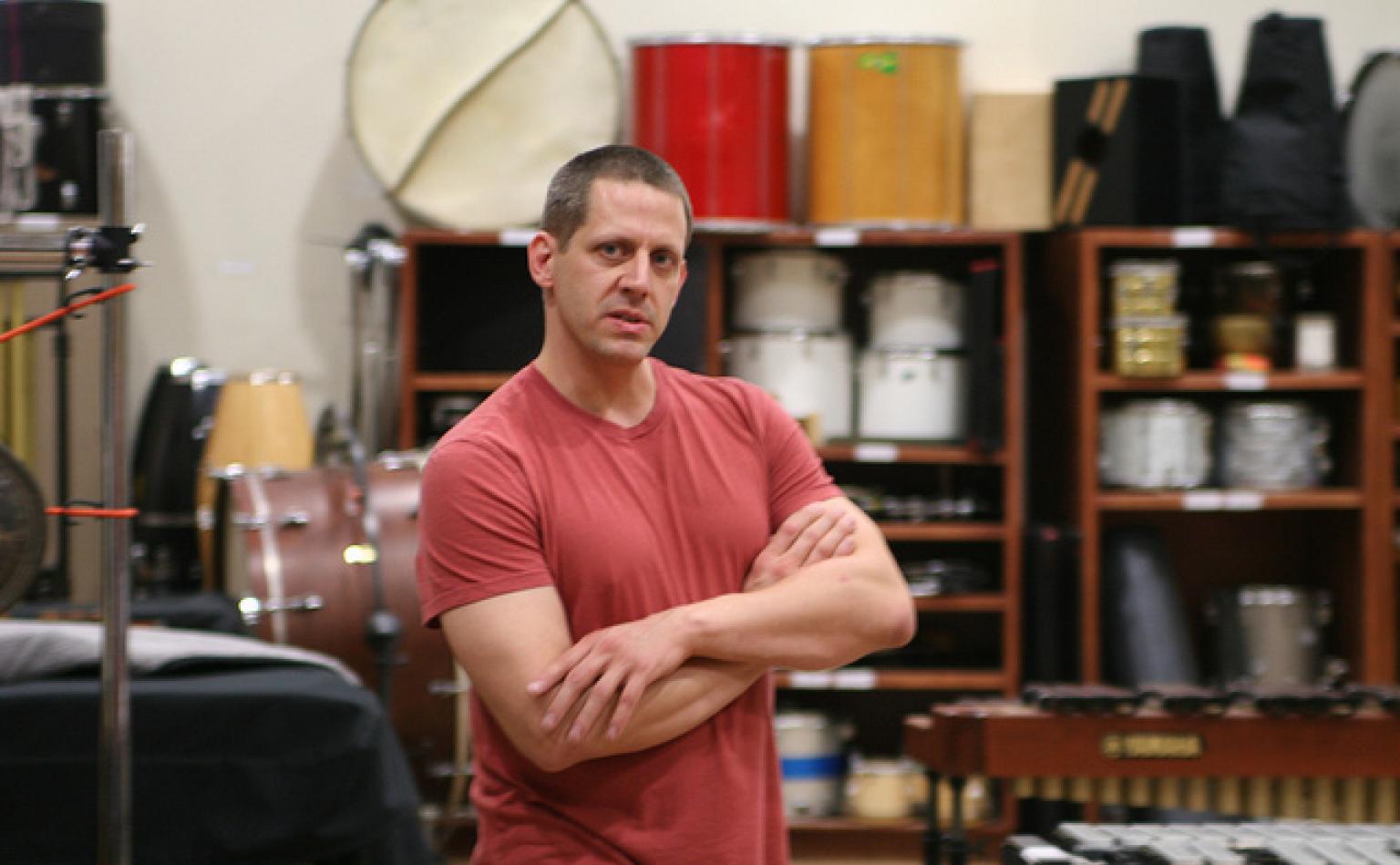 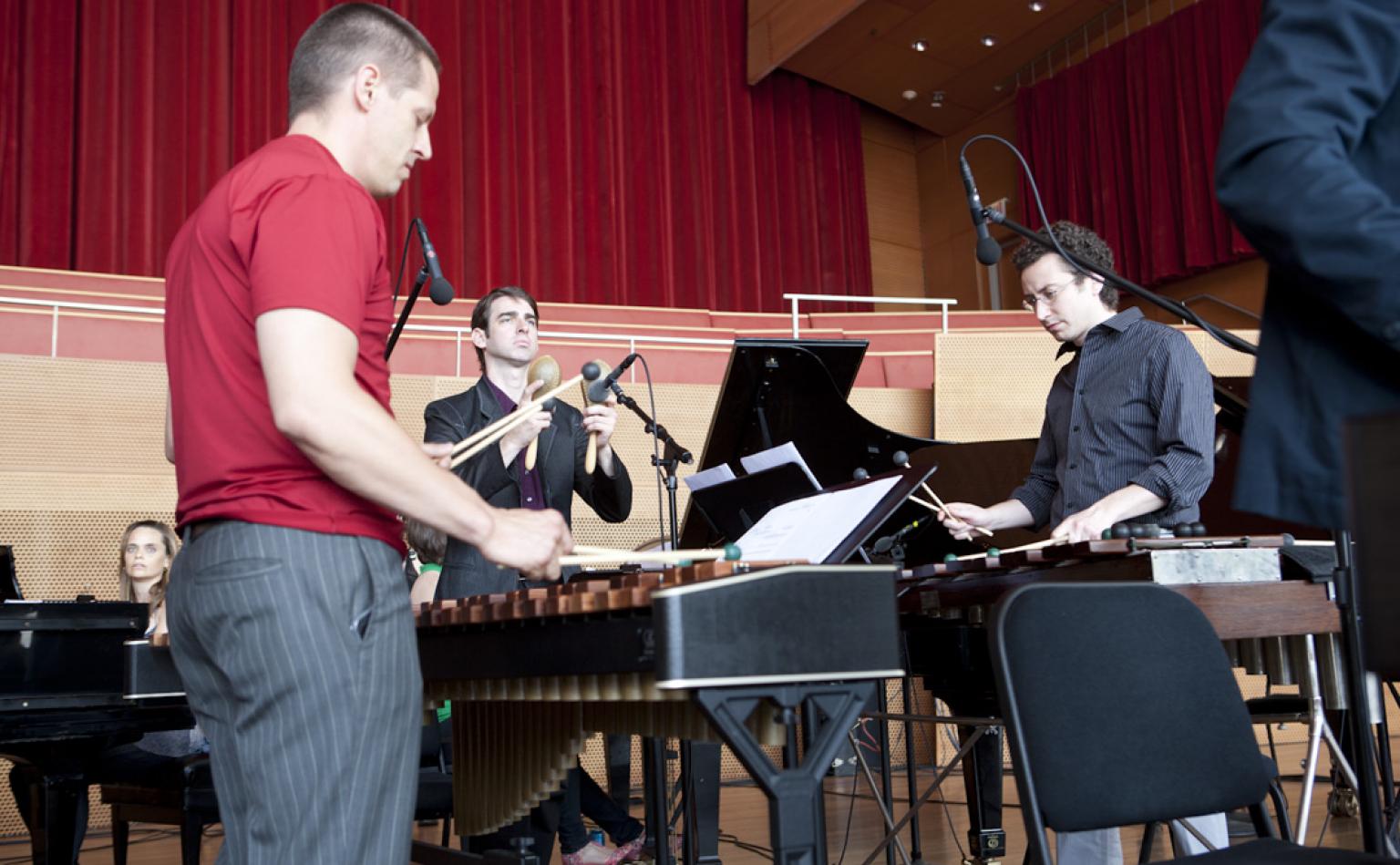 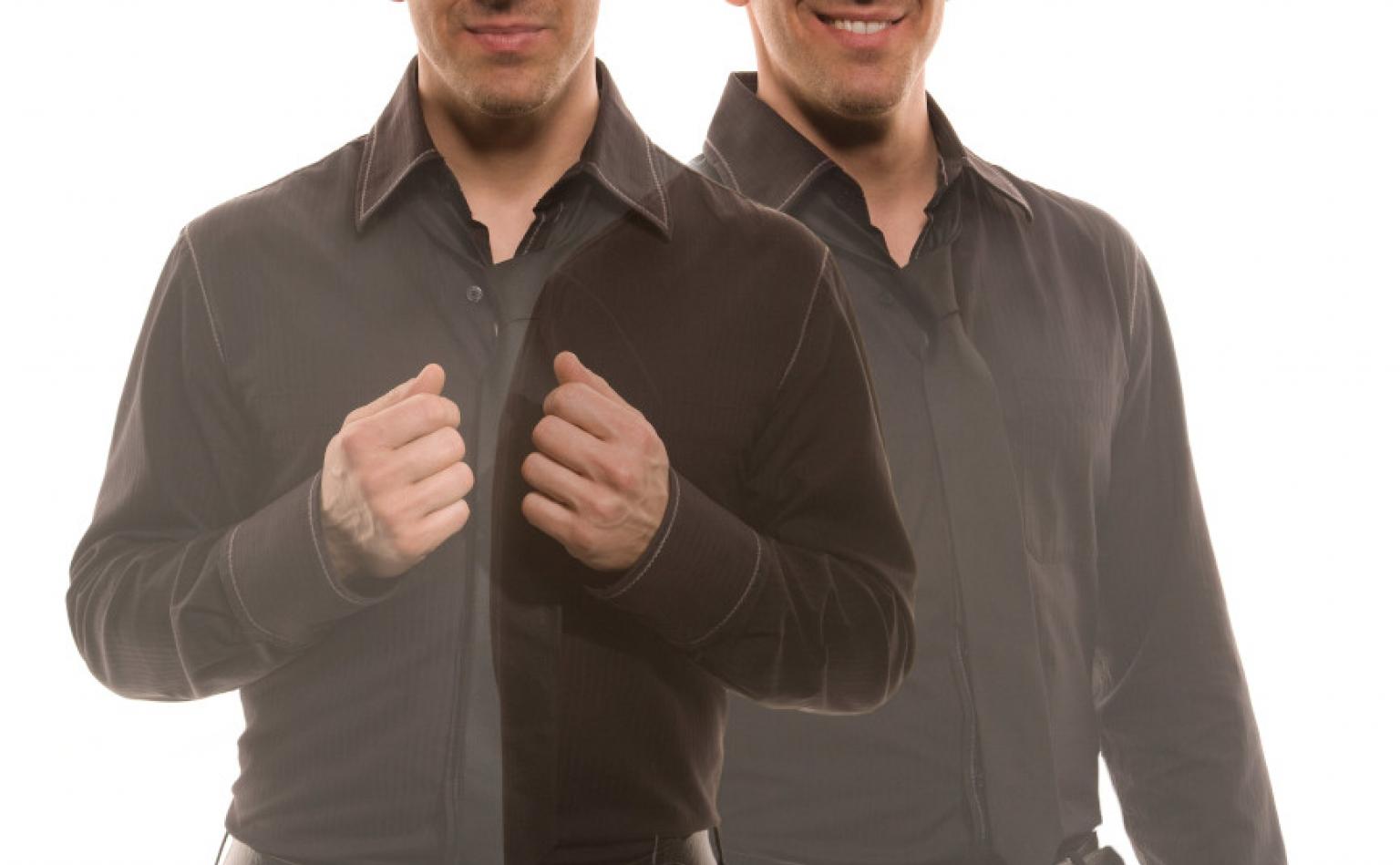