During over 20 years as an educator, Mr. Bassett has taught percussion to students of all ages and ability levels. When he served as percussion director at Shaker Heights High School, his percussion ensemble performed at the 1999 Ohio Music Education Association (OMEA) annual convention as a featured group. His primary, secondary, and collegiate ensembles have been featured at percussion festivals and have been heard on live radio. Matt has arranged music for marching percussion, percussion ensemble, and has written several practice manuals for his students. Past positions include serving on the faculties of both Cleveland State University and Case Western Reserve University.

Mr. Bassett operates a home business repairing percussion instruments and equipment. He re-wraps timpani mallets for professional and amateur performers and reconditions instruments for school music programs. Matt resides in Buffalo with his daughter and his wife Kathleen Bassett, a music educator. 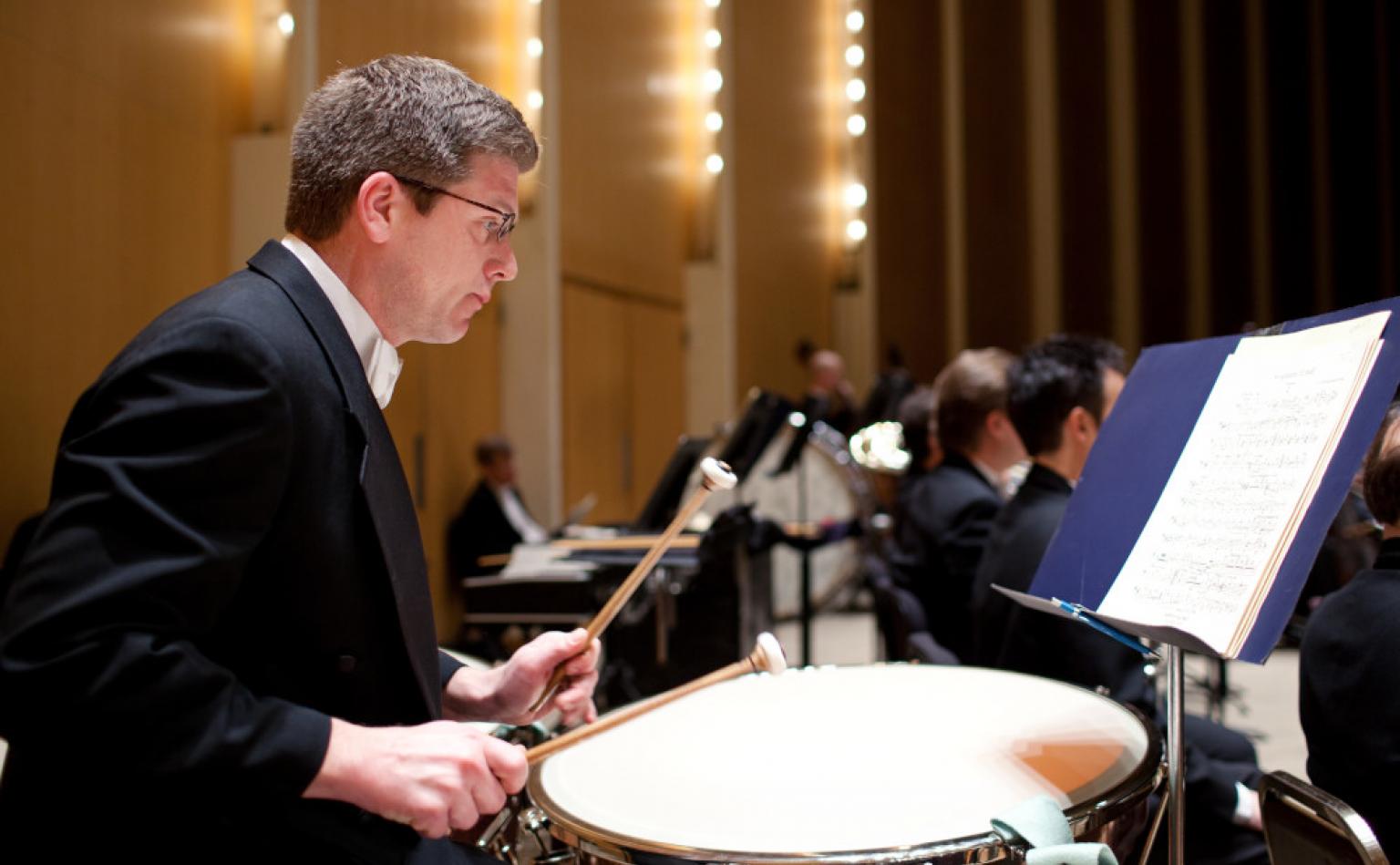 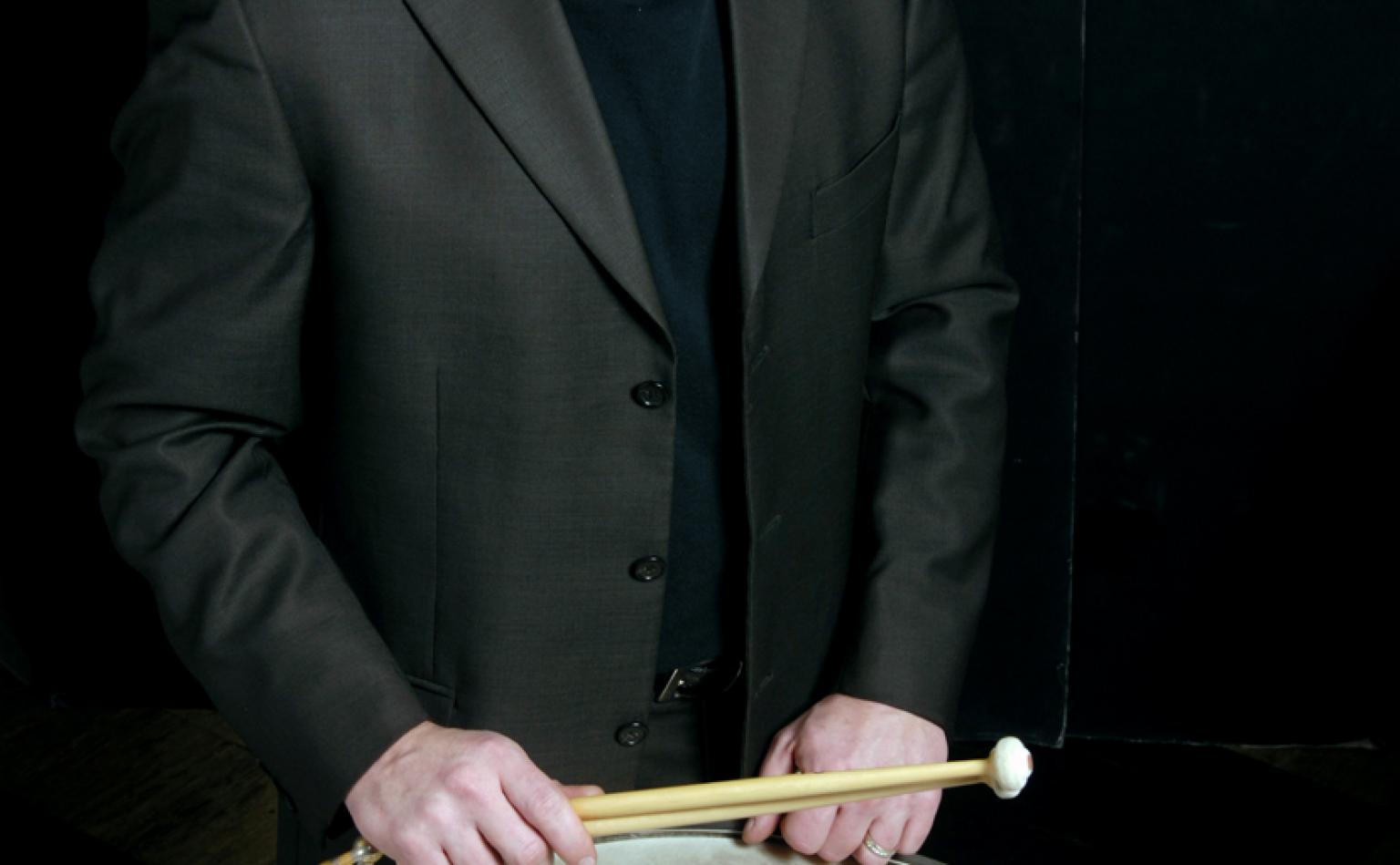 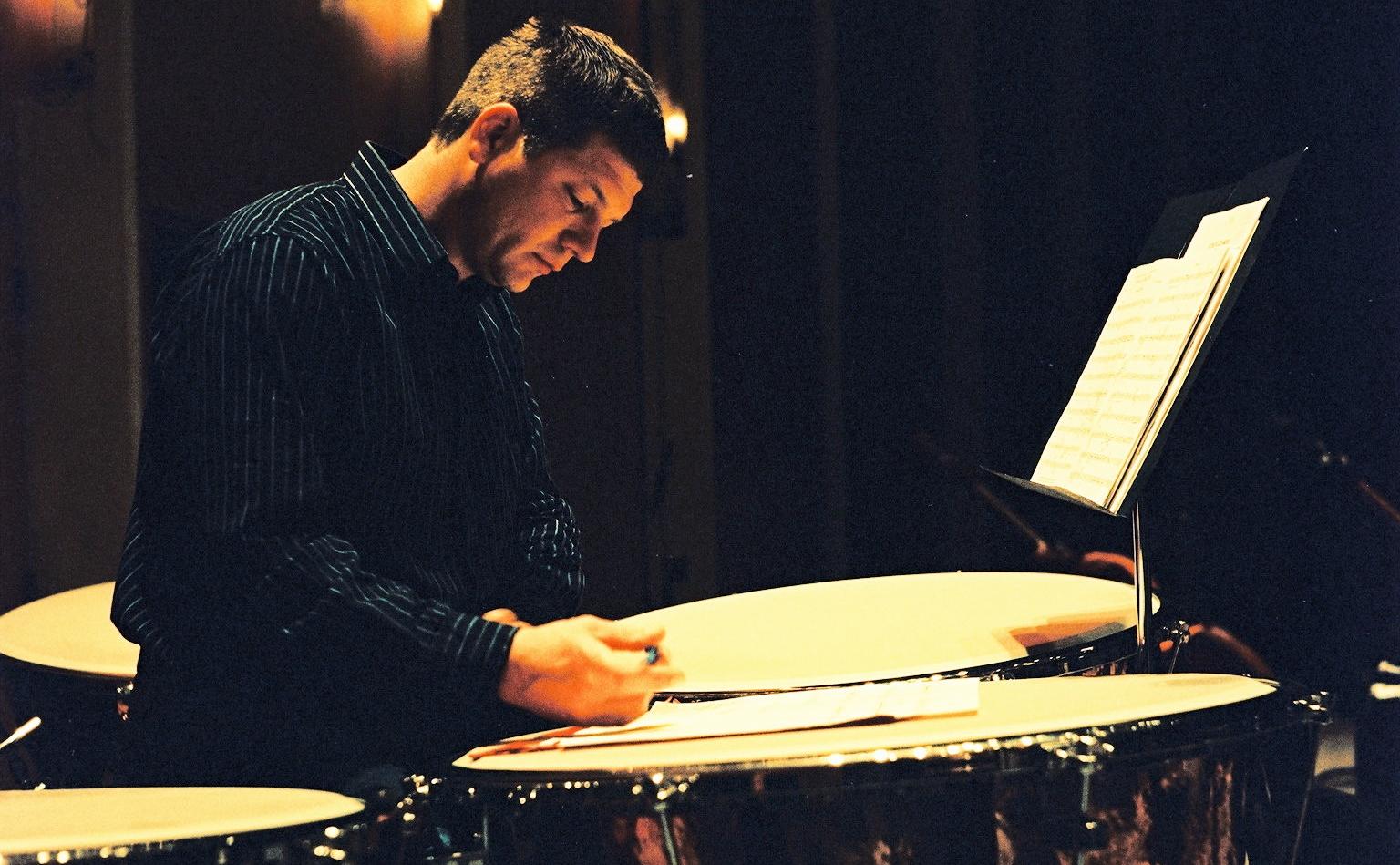