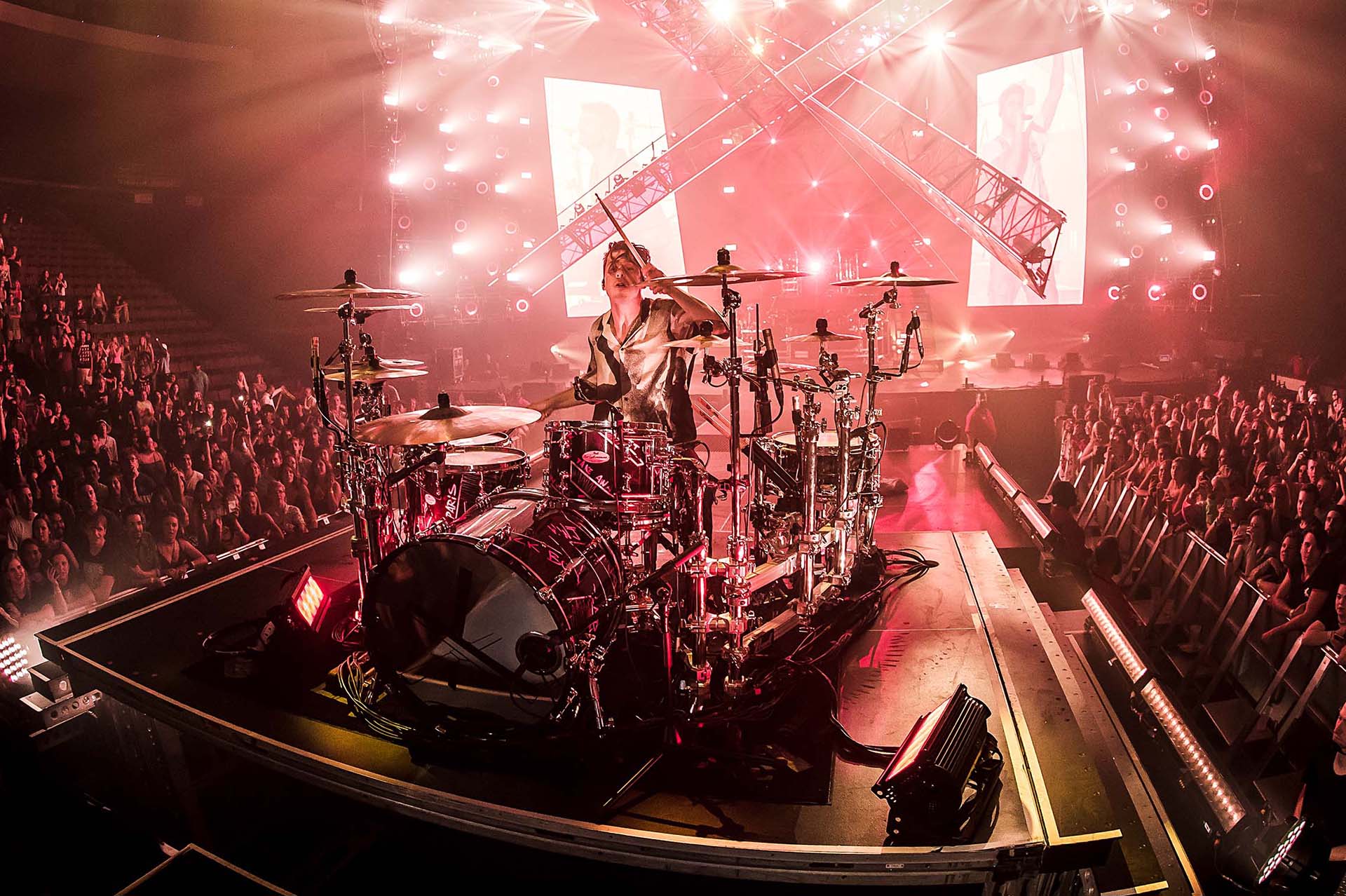 To establish himself as a powerhouse within the percussion industry, Matt McGuire became a perfectionist. He refused to settle until his distinct look and sound could not be mistaken for anyone else. It would be this perfectionism that contributed to the success of his YouTube channel, where he’s acquired over two million subscribers. In addition he's held the much coveted drum throne in The Chainsmokers, and acts as the groups touring musical director.

Matt made his initial entrance into the public eye on August 23, 2012, when he posted his first-ever YouTube video. In the video, he played Skrillex’s rendition of Goin’ In by Birdy Nam Nam and accumulated over 200,000 views. He would continue to post weekly drum covers where he showcased his animated style of drumming. In 2017, Matt was discovered by The Chainsmokers via his YouTube channel and would join them as an honorary member on their, Memories Do Not Open tour. Following the tour, The Chainsmokers, once known as a duo, became a trio with Matt as their official drummer.

Since joining The Chainsmokers, Matt has gotten to collaborate with many prominent individuals and bands. In 2016 The Chainsomkers debuted two massive partnerships with Daya and Halsey. Don’t Let Me Down featuring Daya, won a Grammy Award for the Best Dance/Electronic Recording. While Closer, featuring Halsey, was the band's first number one single on the Billboard’s Hot 100 List and remained there for 12 consecutive weeks. Not letting up, the trio released yet another collaboration, this time with Coldplay, in 2017. Their song, Something Just Like This, knocked Ed Sheeran’s, Shape of You, down from first position on Billboard's Adult Contemporary Chart after 24 successive weeks. Matt got to connect with fellow Austrailans, 5 Seconds of Summer (5SOS) in 2019, when the two groups produced Who Do You Love, which hit number six of the charts. His artistry has been so well received over the years, that in 2020, Matt and 21 Pilots drummer, Josh Dun, released a Mega Mix Drum Cover video on YouTube. The mix went viral, gaining 1.7 million views. 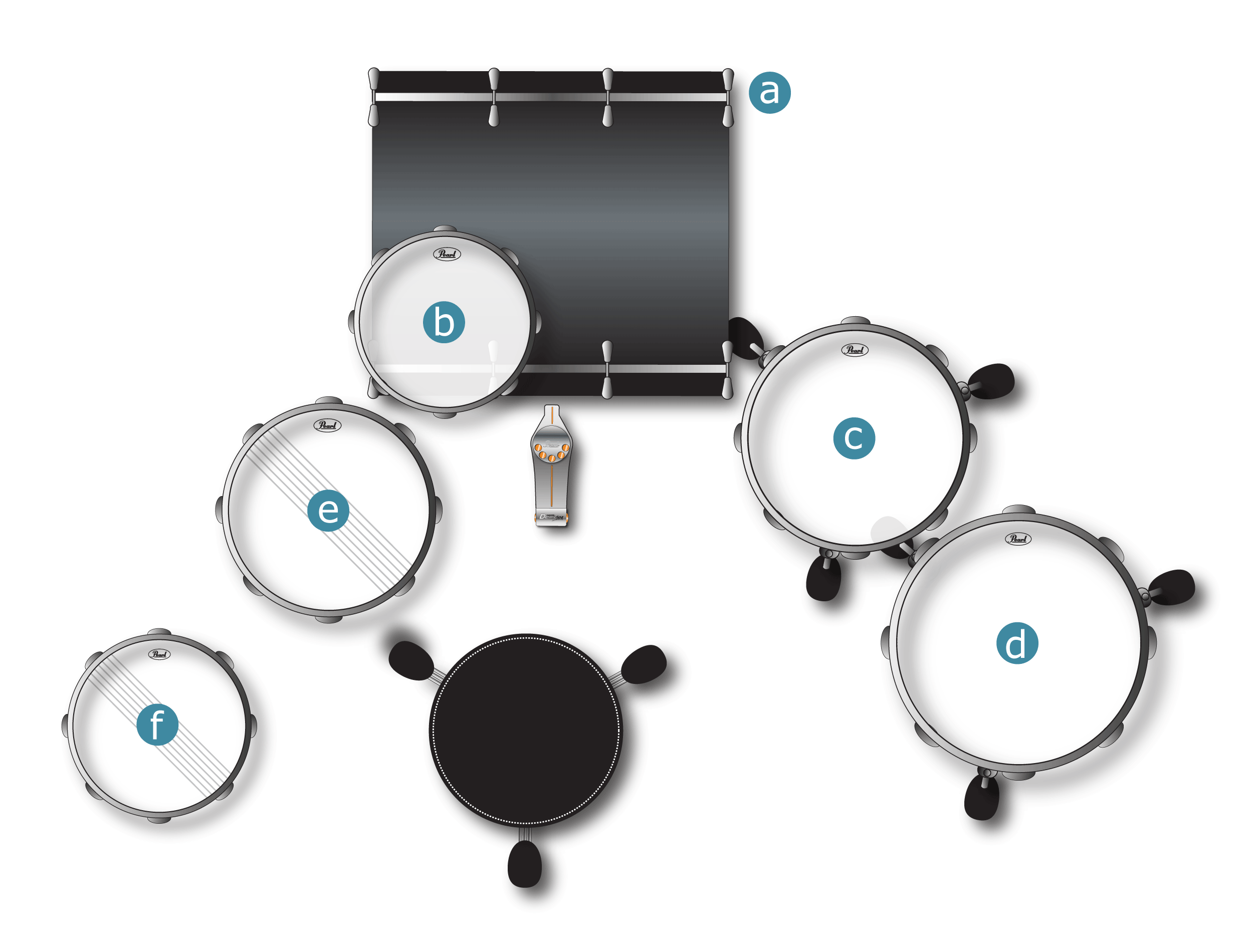 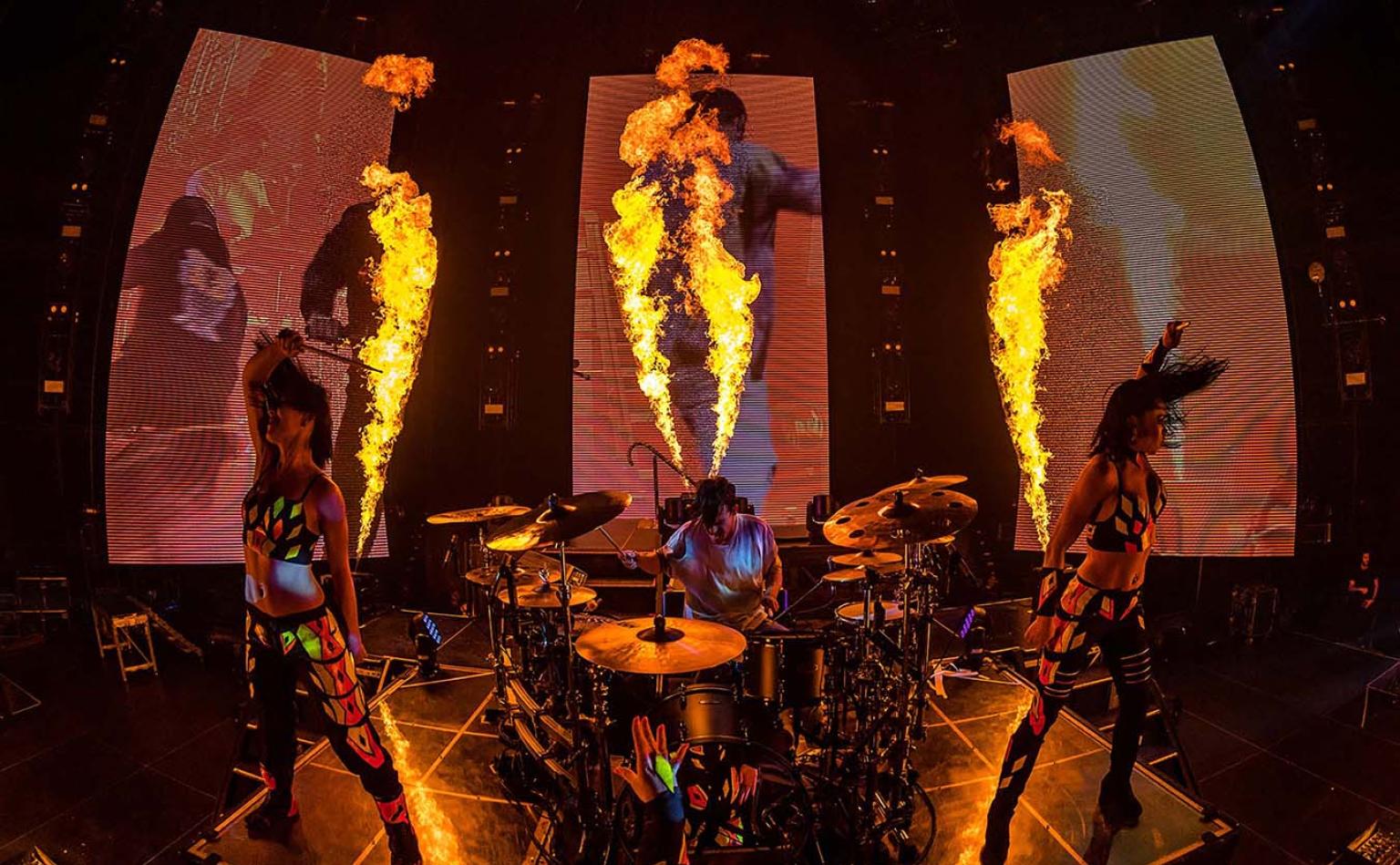 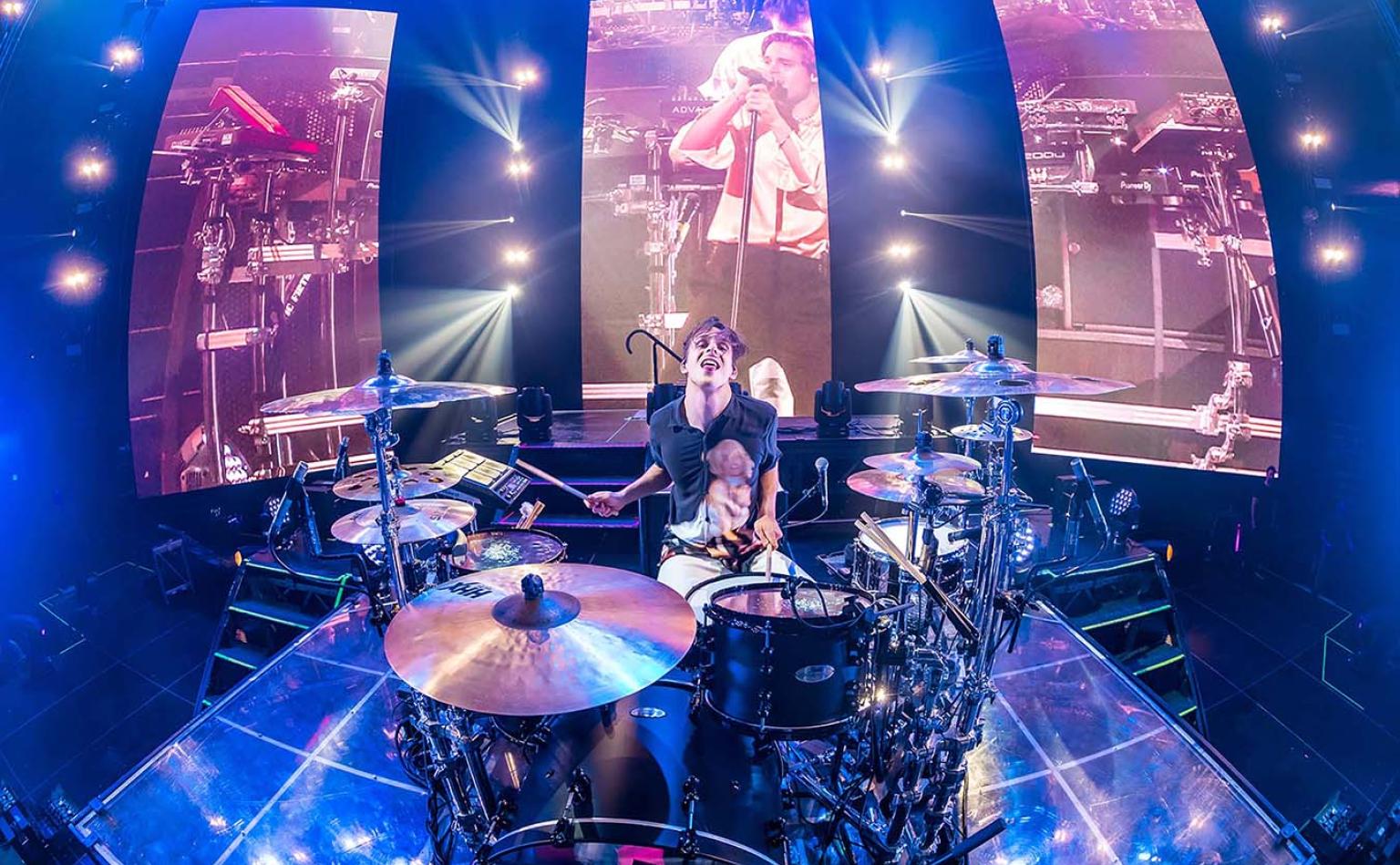 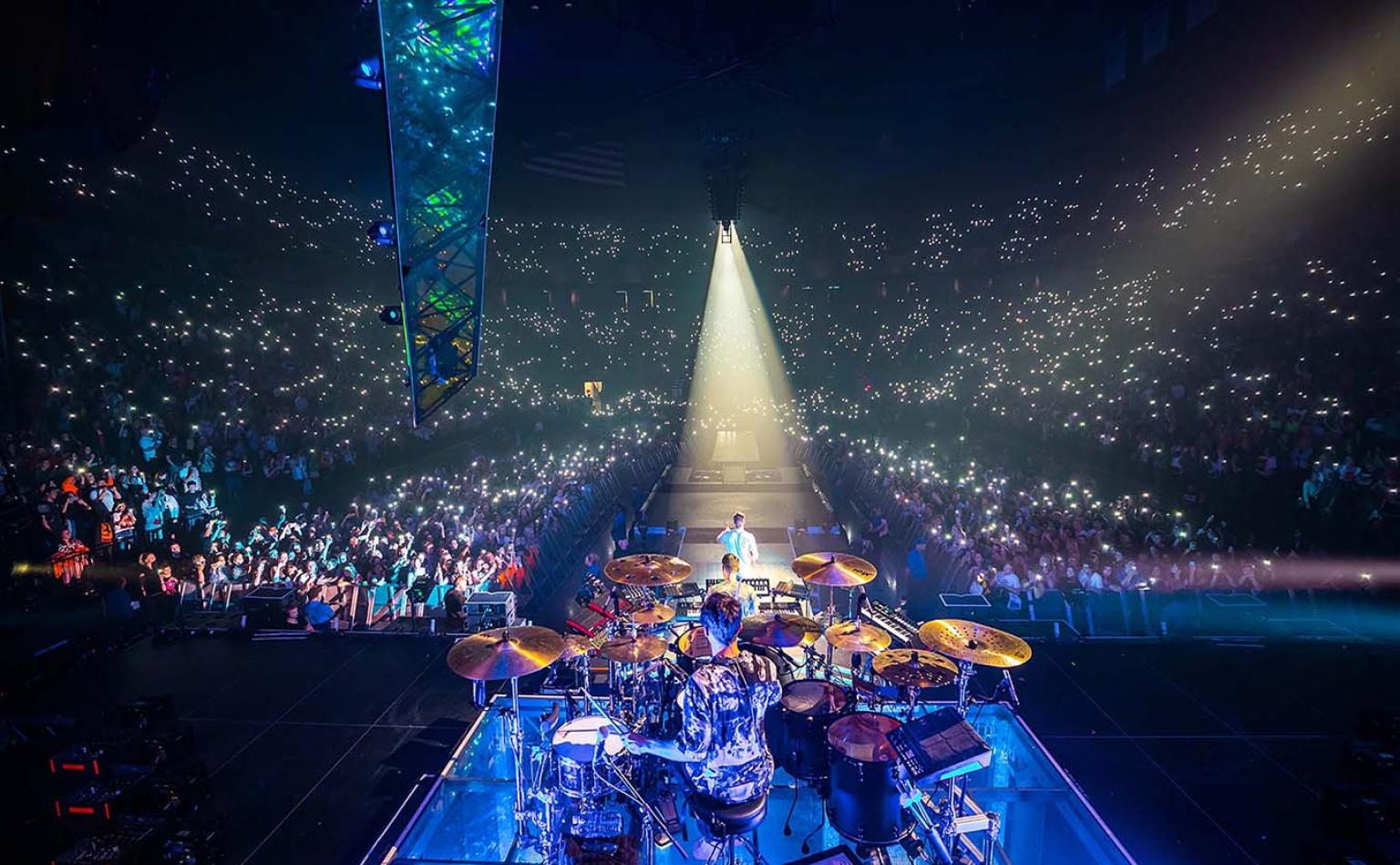 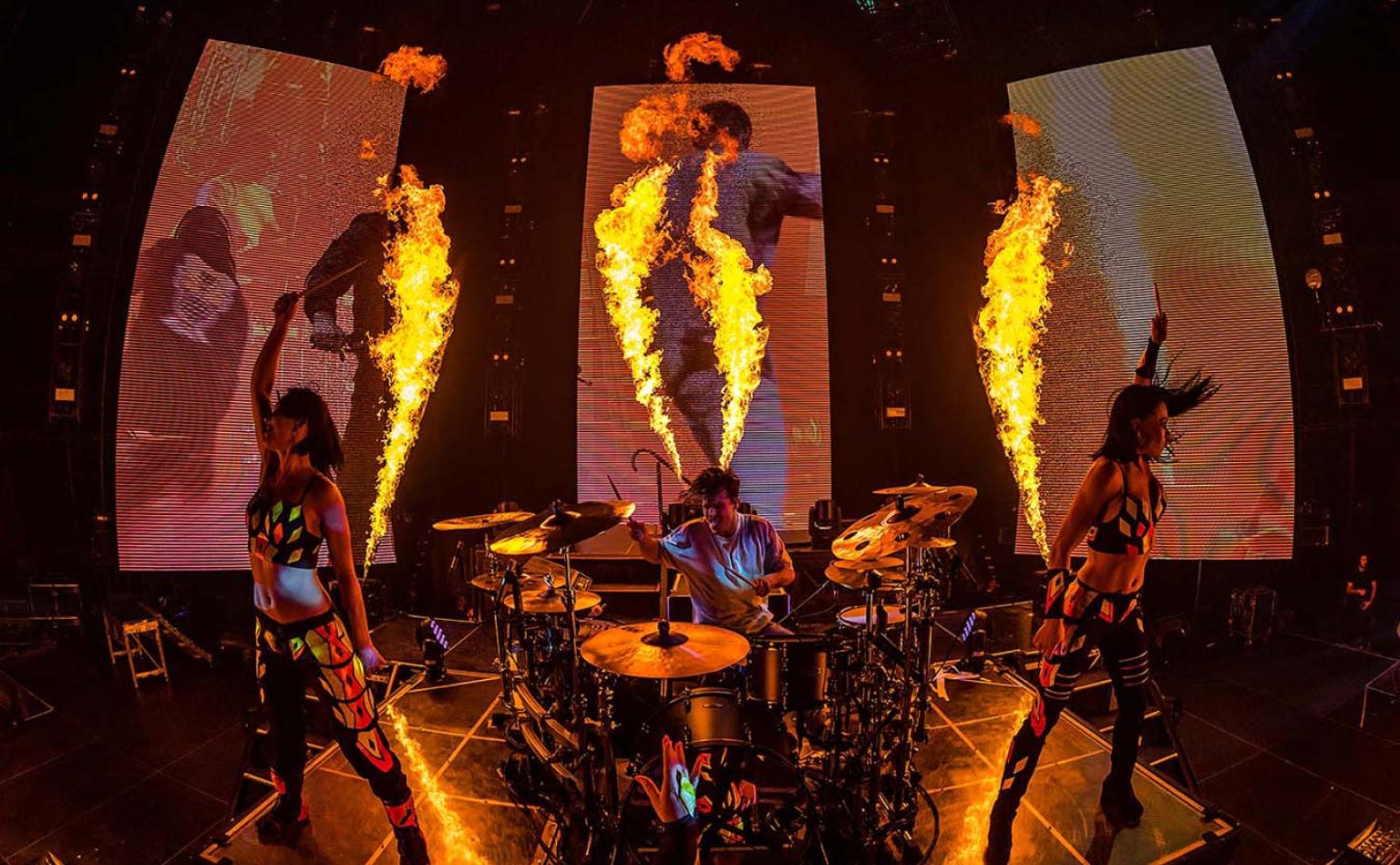 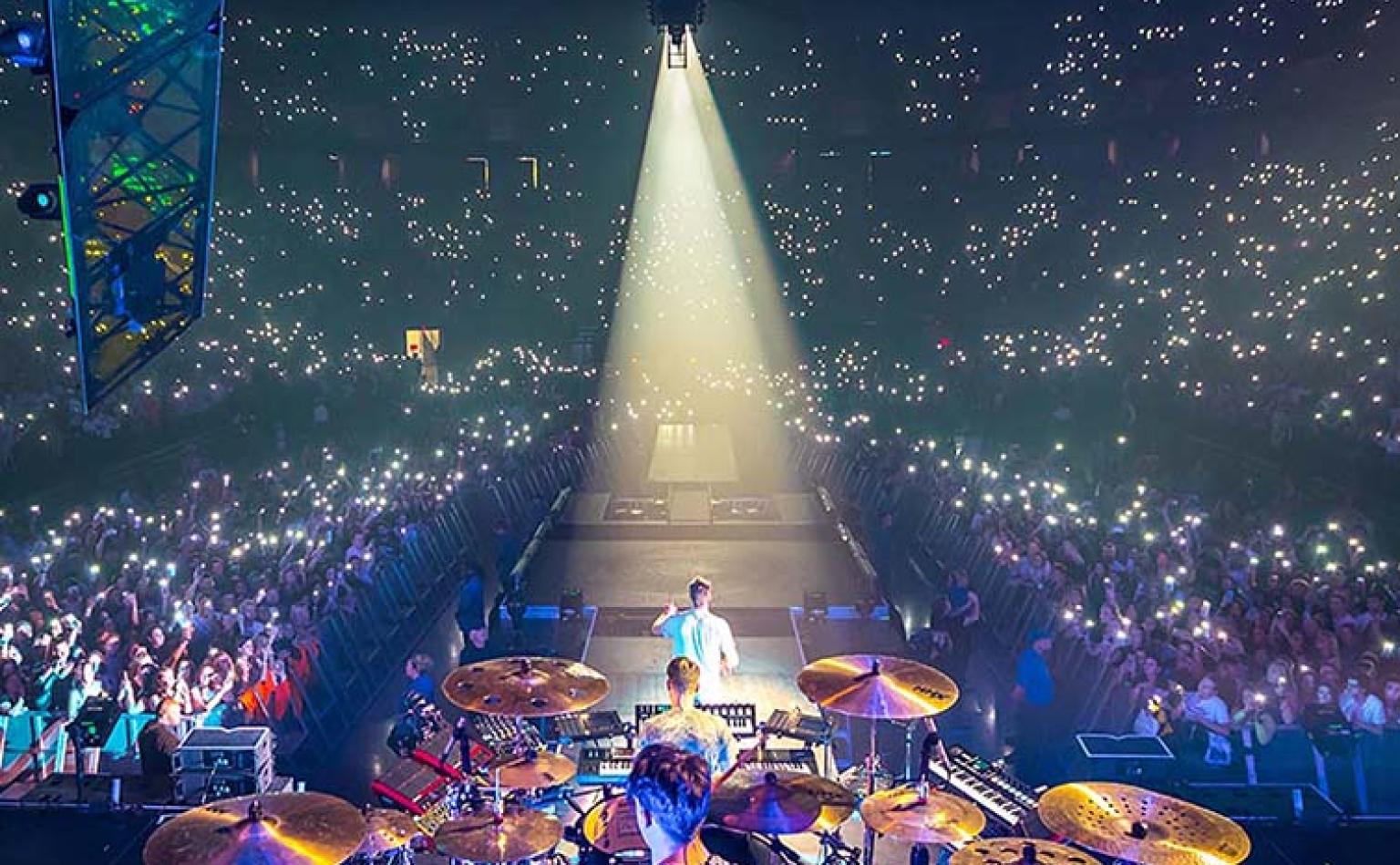 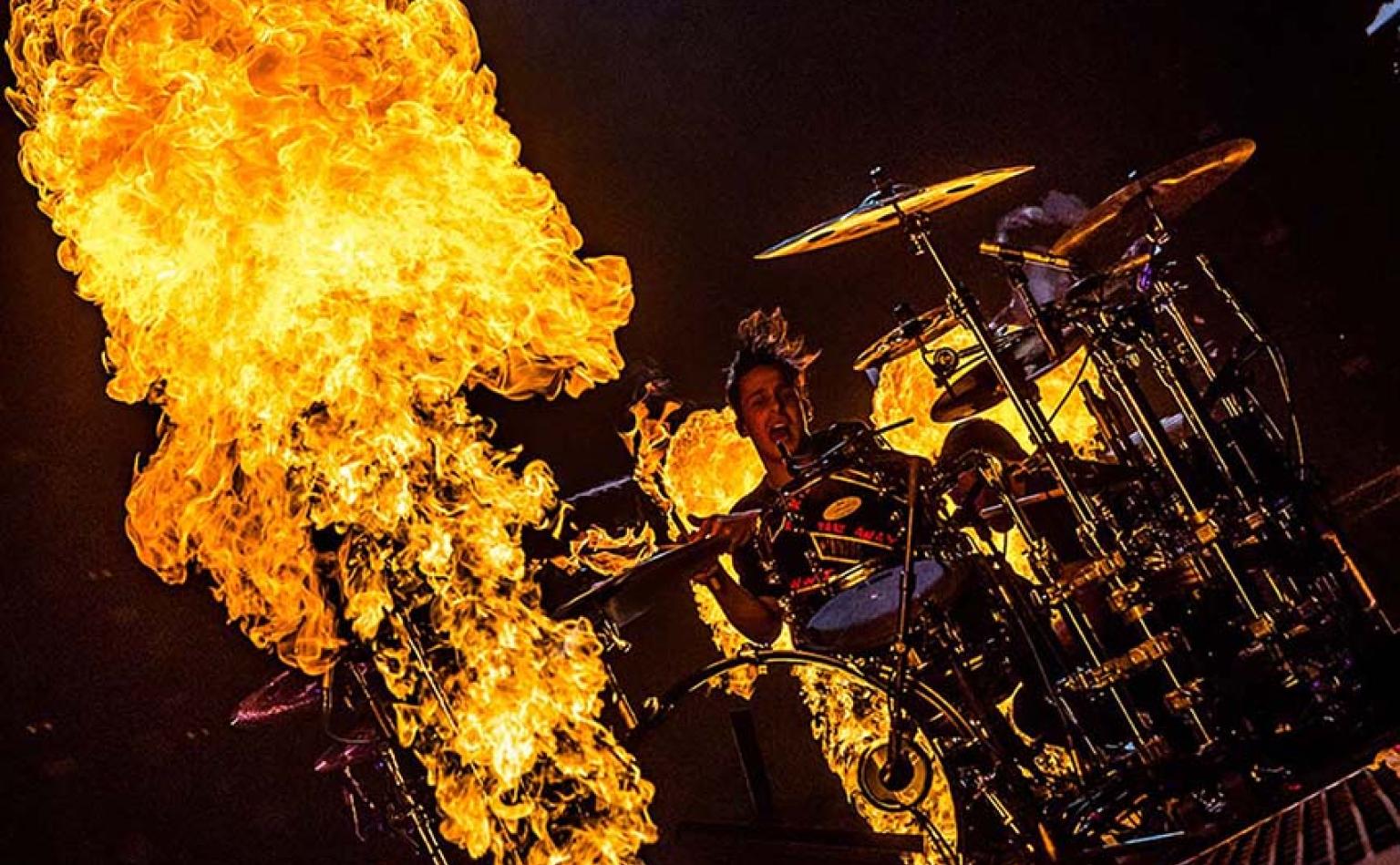 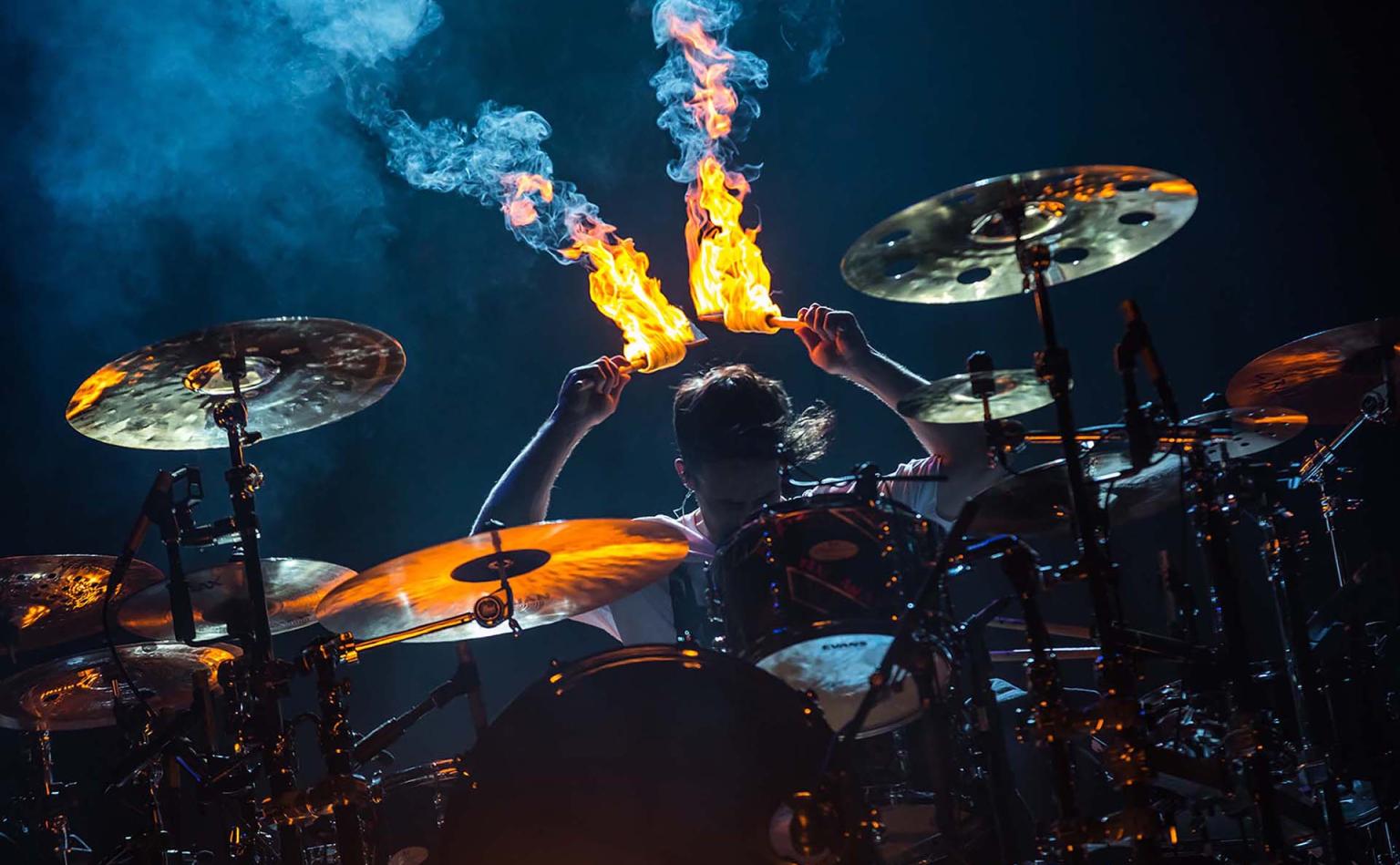 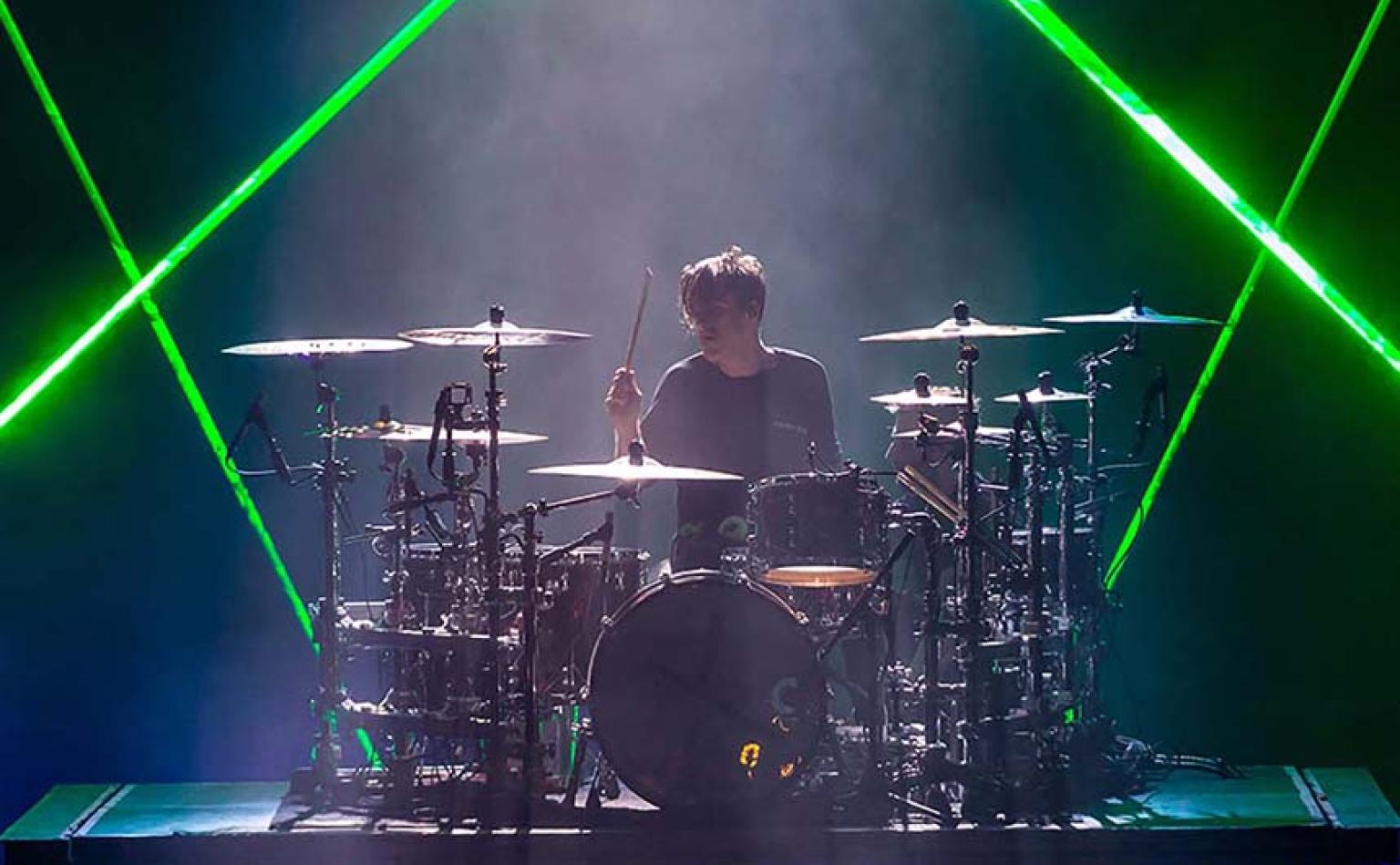 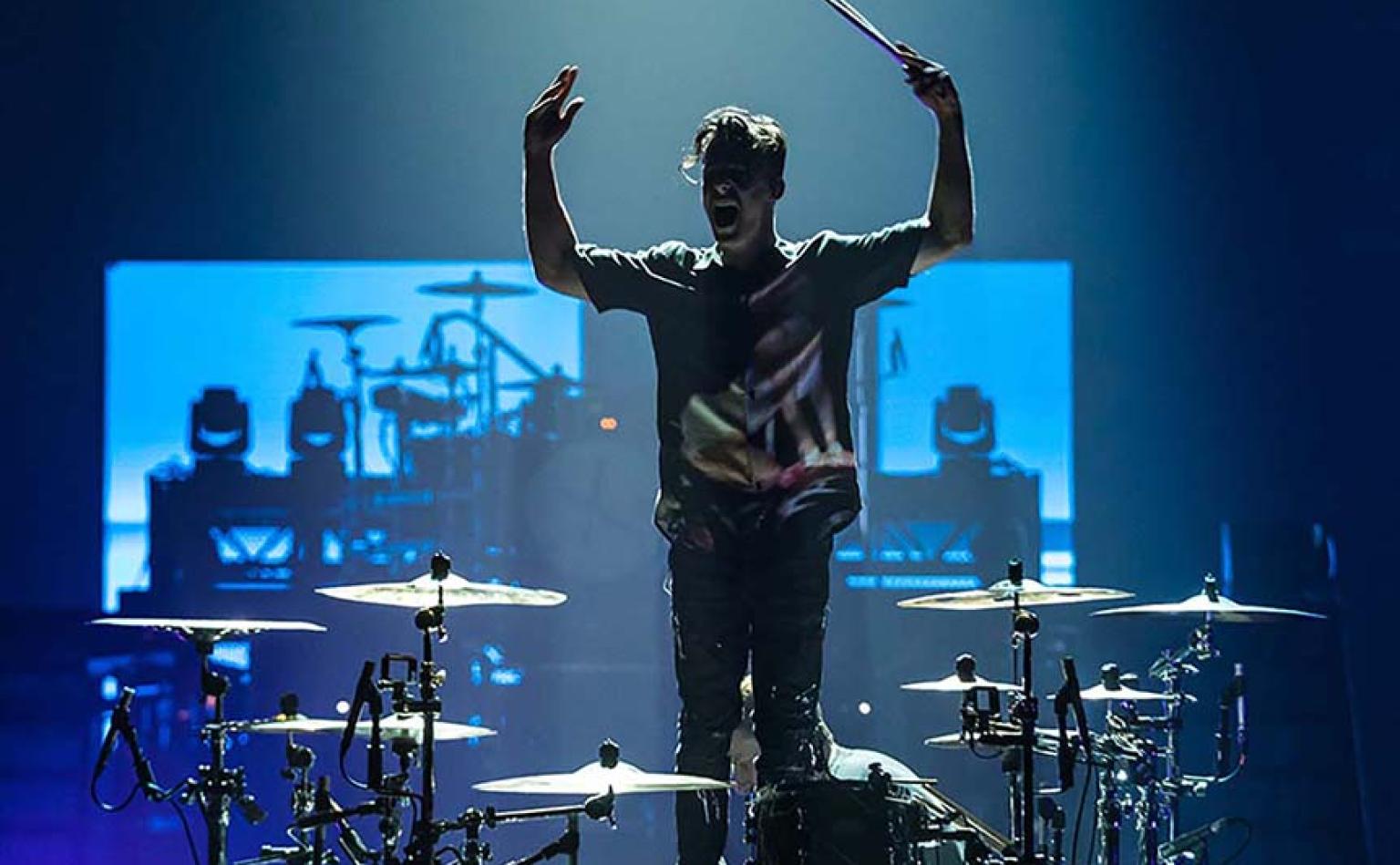 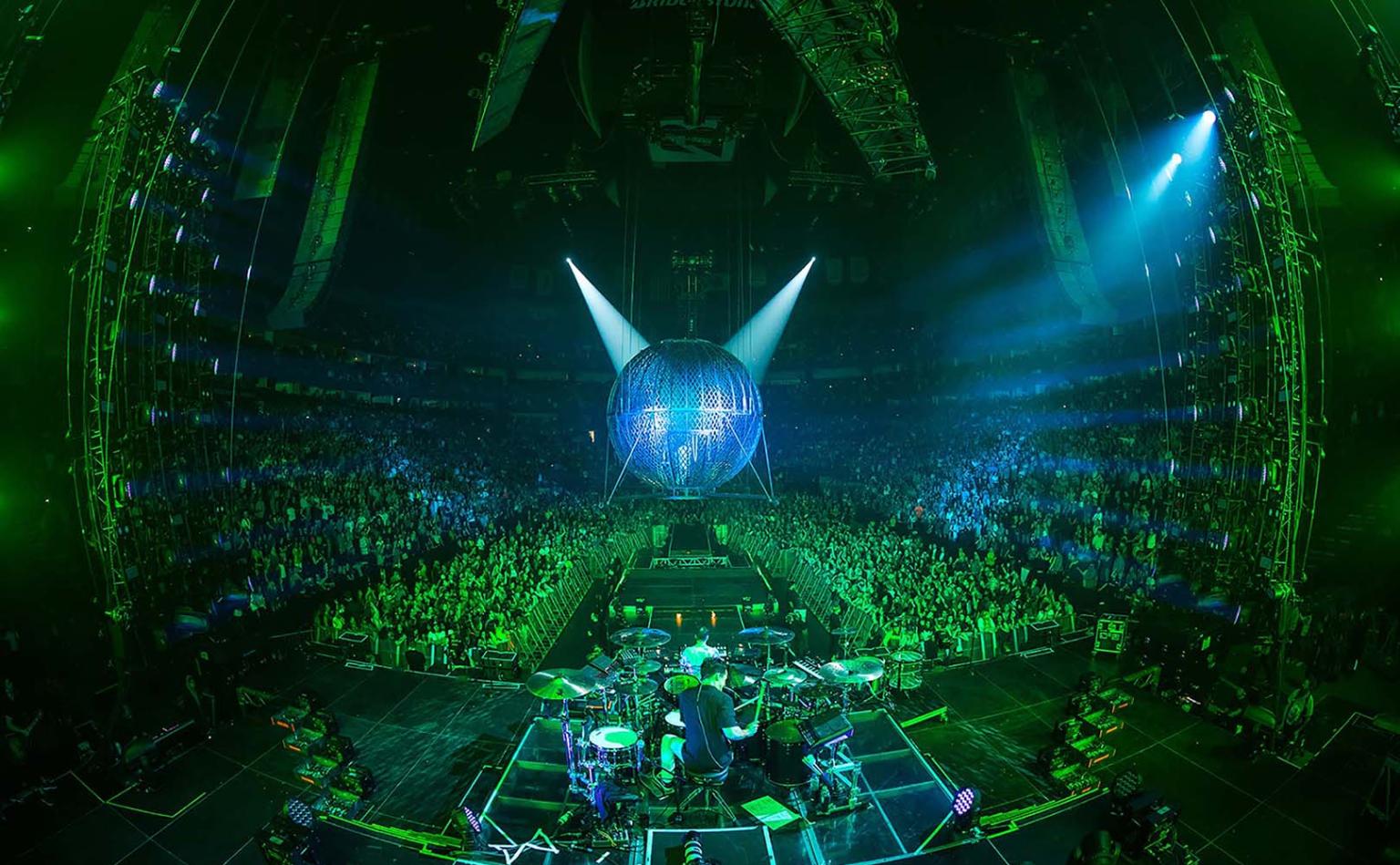 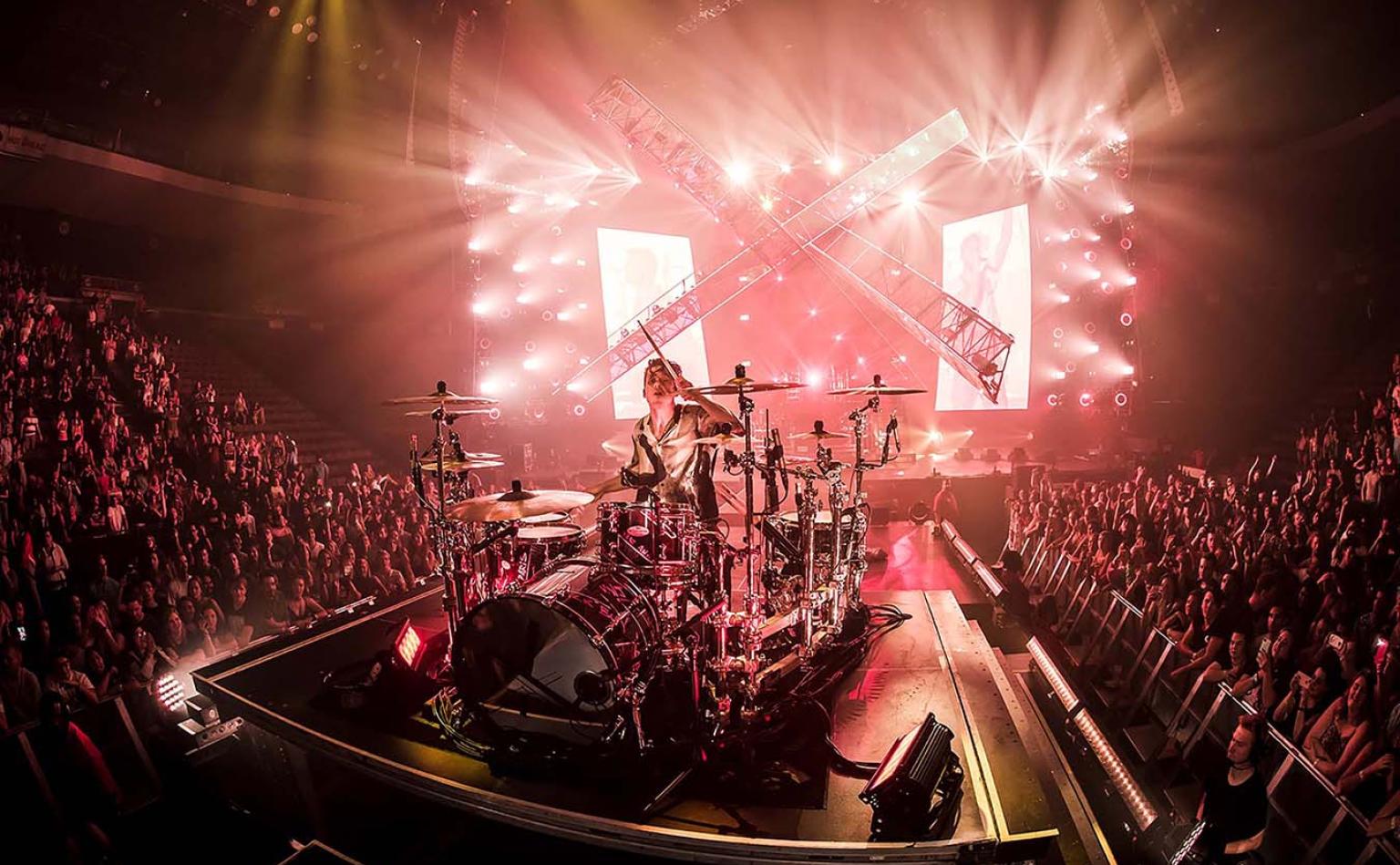 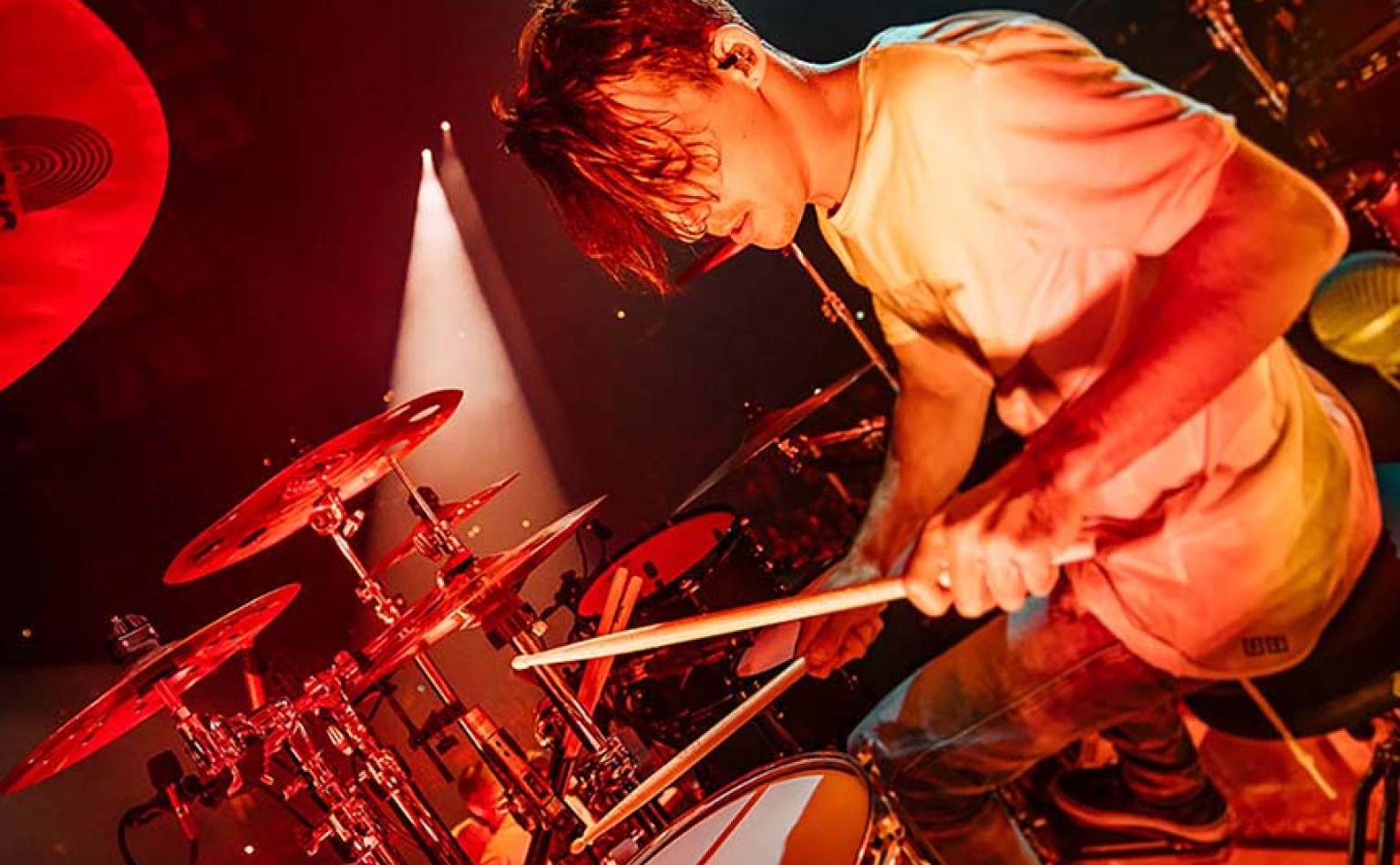 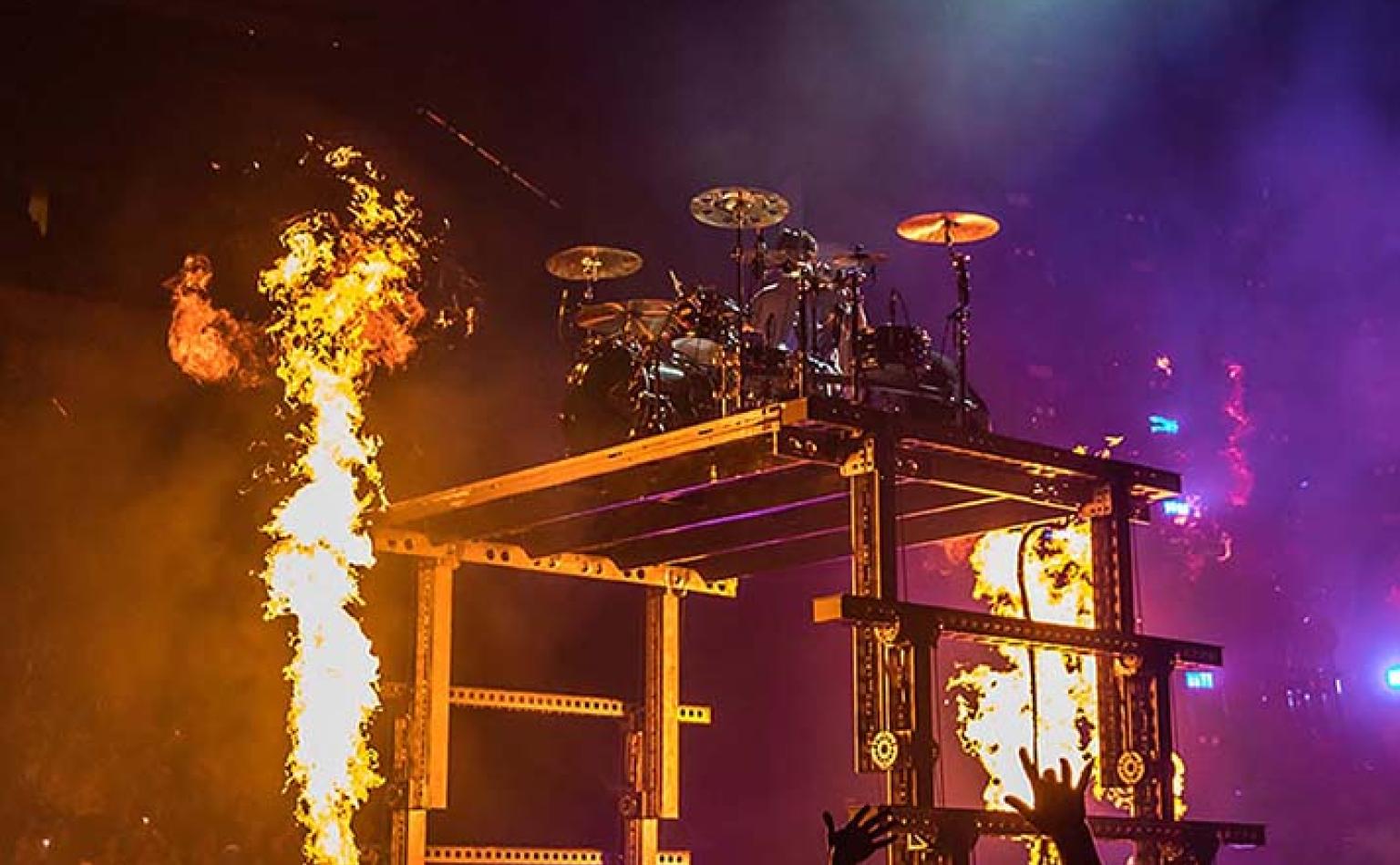 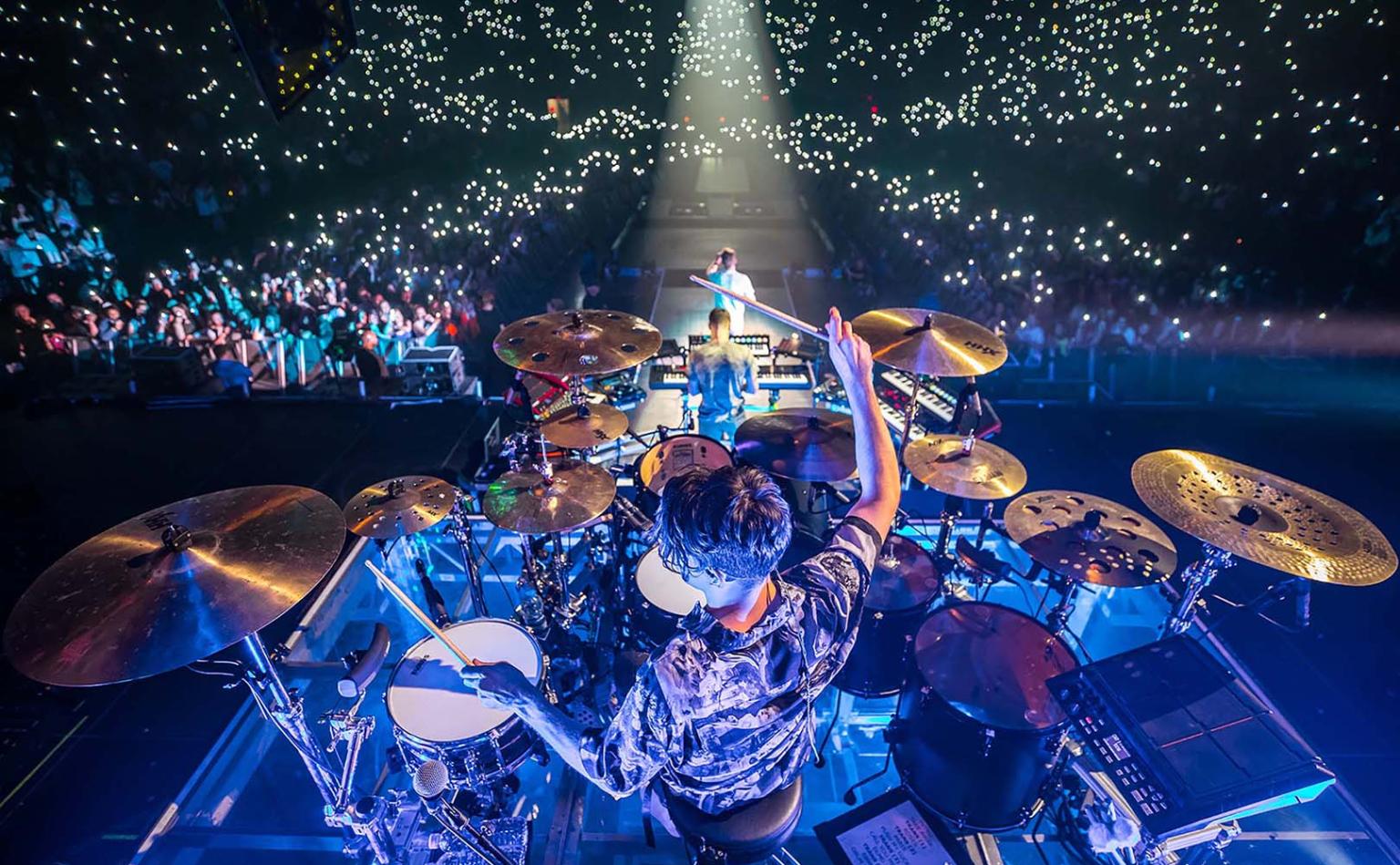 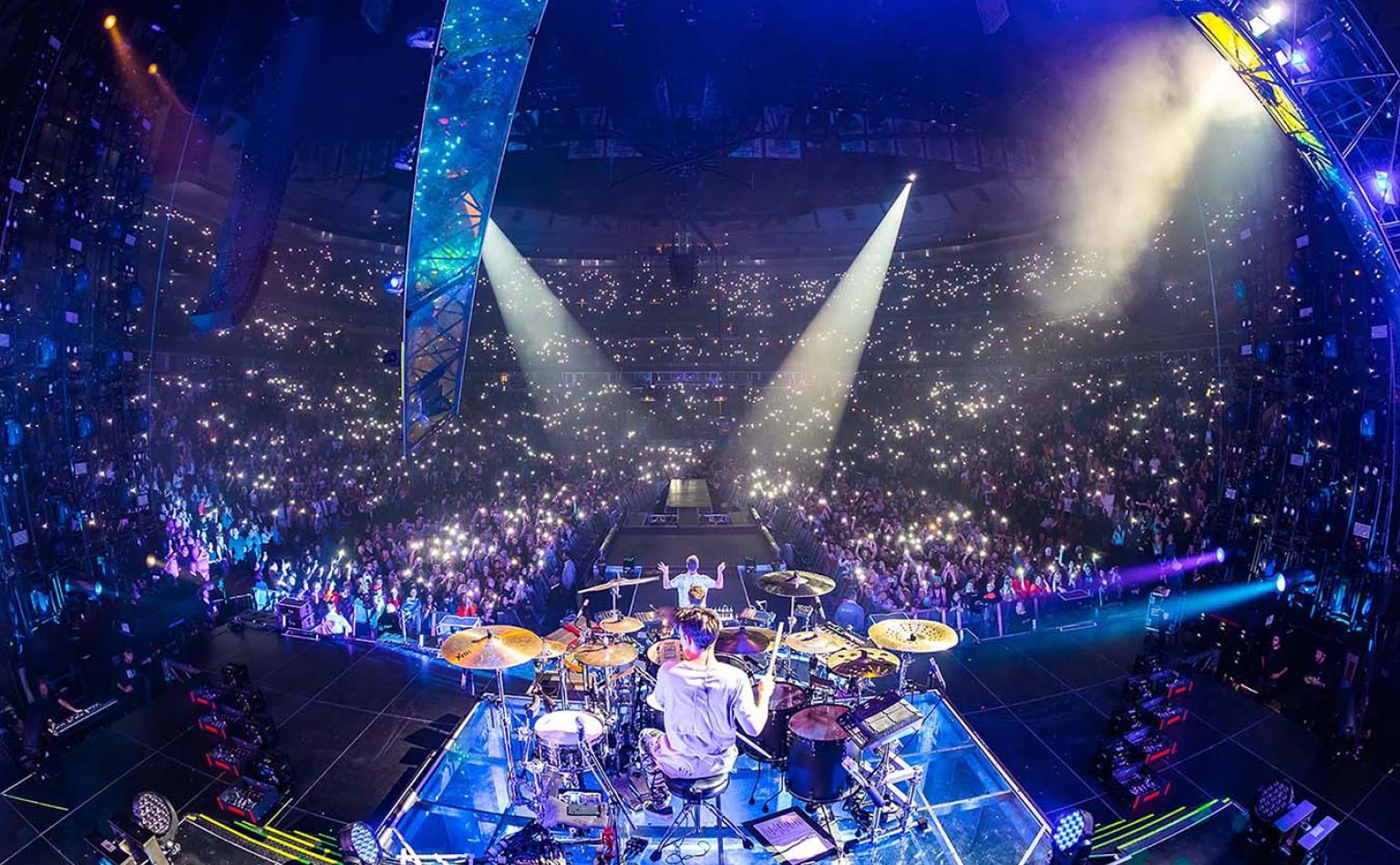 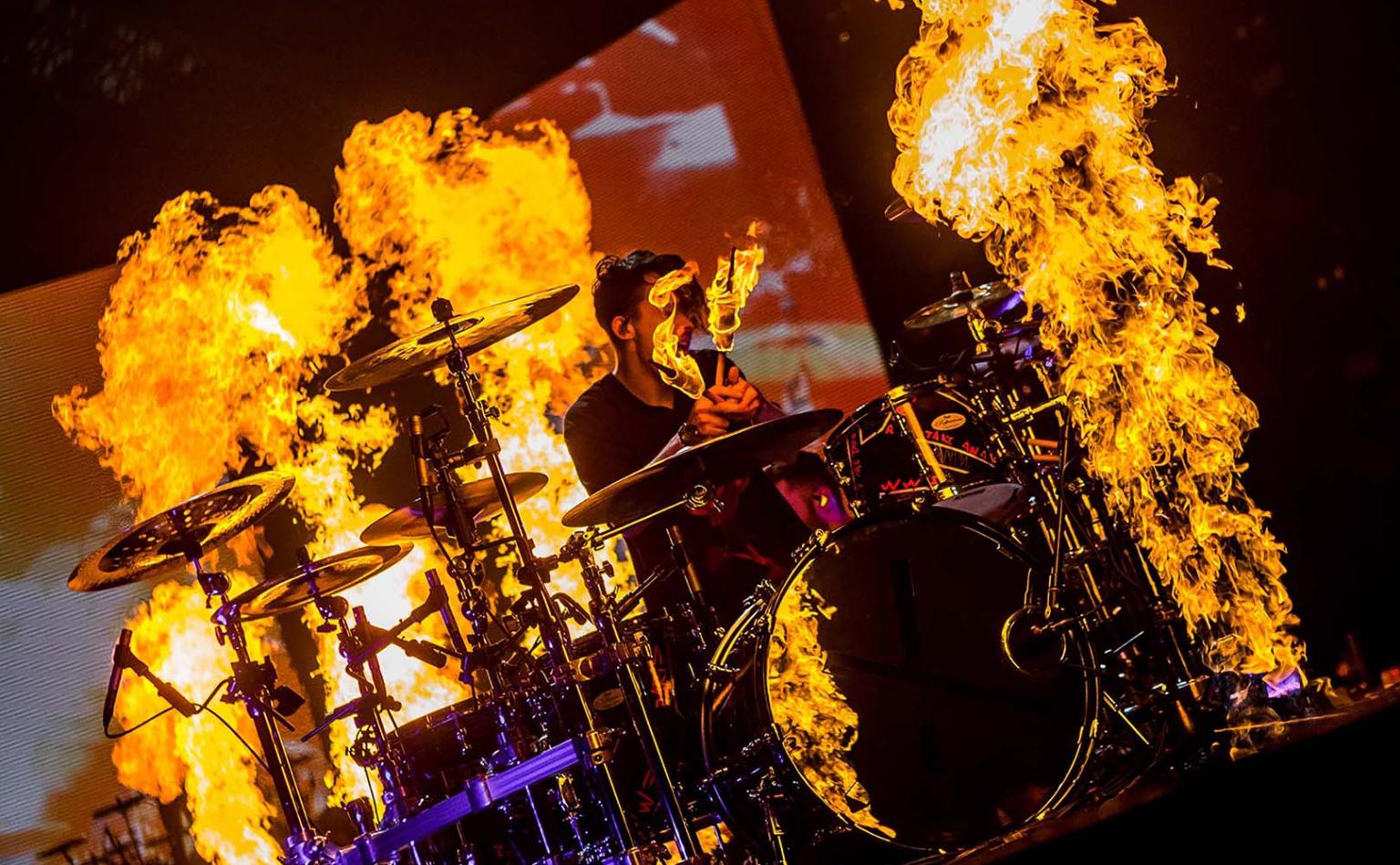 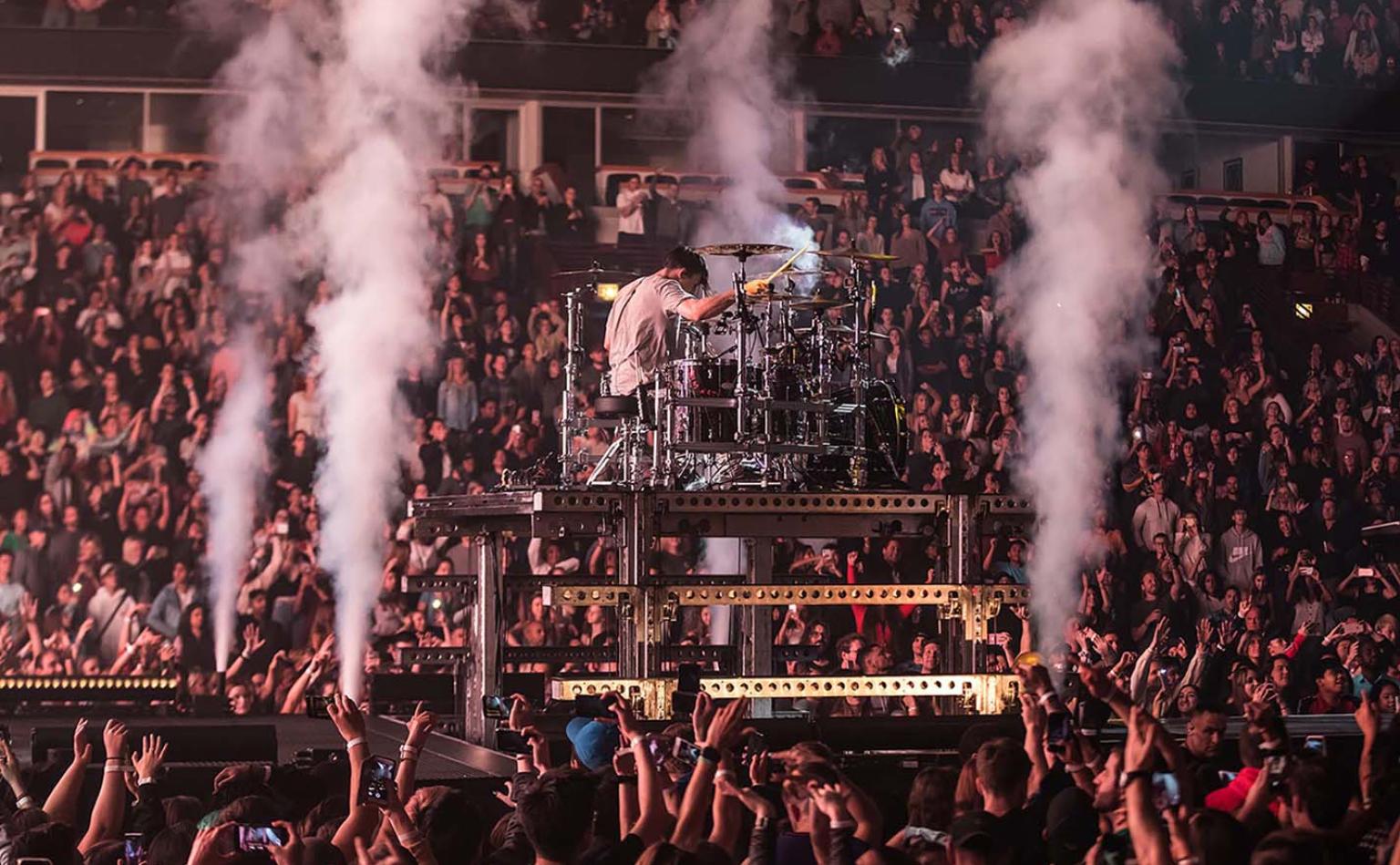 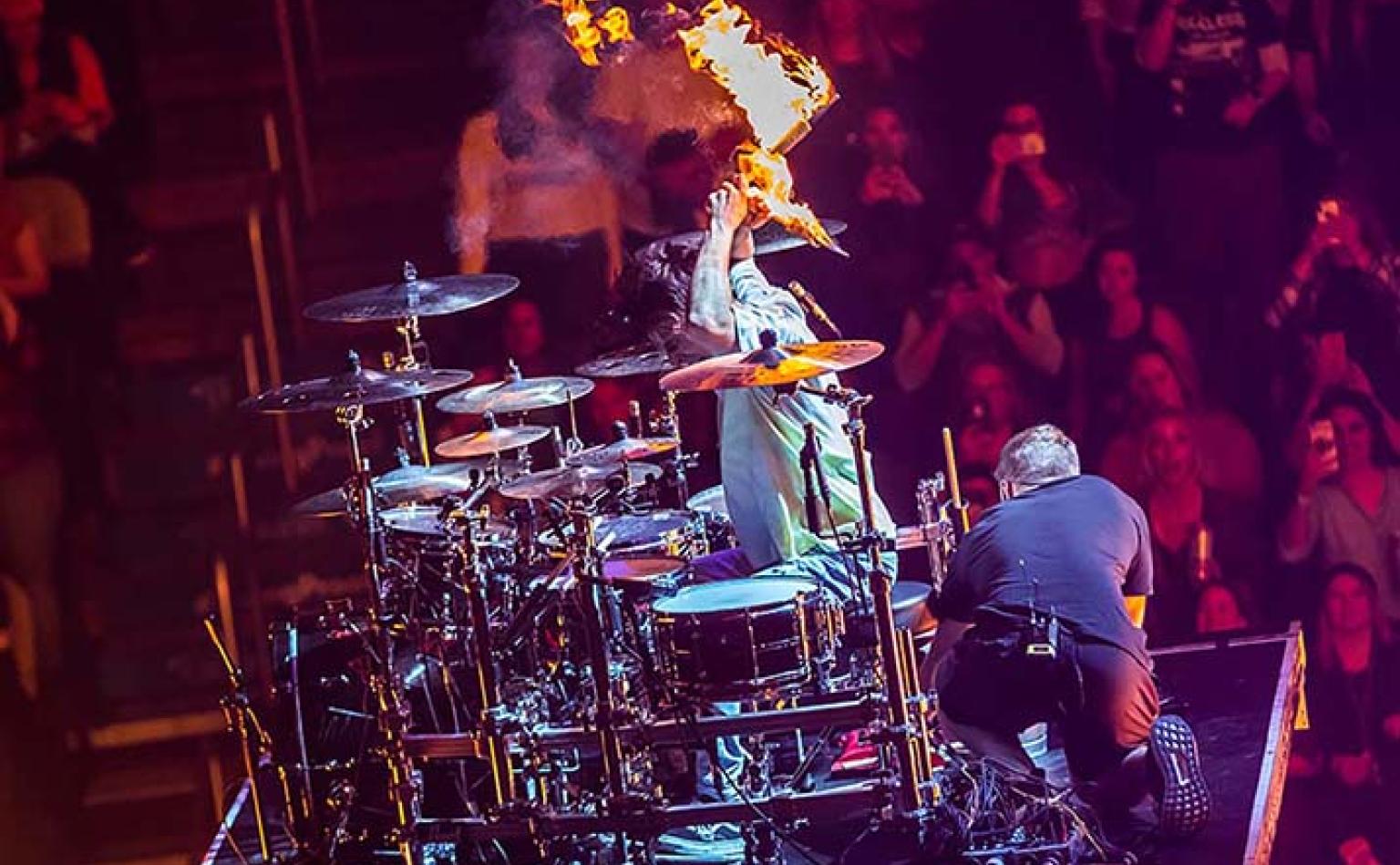