“Marthus” (birth name Martin Škaroupka) was born on January 20th, 1981 in the Czech Republic, of which is where he currently resides. From his early childhood he was raised to love music. Martin credits his Father, Ladislav "Obludárium" Škaroupka, formerly and currently of the band “Dogma Art”, for instilling in him his dedication and love for music. Ladislav took his son with him to a majority of his band rehearsals and concerts in and around the city of Brno, which gave Martin the strong foundation he works from today.

At the age of 6 Martin started attending piano and singing lessons at LŠU Brno. During that time there were no drums lessons available at any of the music schools so at the age of 13 he began to take private lessons from Prof. Cupák, a member of the prestigious Janáček opera theatre in Brno. Finally at the age of 15 (1996) he was admitted to Leoš Janáček Conservatory, where he graduated in drums as the main instrument and piano as an additional instrument.

After his graduation from the Janáček Conservatory Marthus began playing with various bands of various music styles, but mainly focused on rock and metal music. In that same year, his first studio enterprise was released with the band “Animal Farm”, which was directly followed with another studio CD with band “Pink Chubby Cigar”. In 1997 Martin began playing live shows with bands like Monastery, Pluggulp; of which one CD was recorded, Happy Death (2 CD’s recorded) and “Scharnhorst”. From that band “Scharnhorst” Martin met and collaborated with guitar player Marek ‘Ashok’ Šmerda (recently also Cradle Of Filth) and went on to participate in the recording of a CD.

In that same year Marthus and his long-time friend Khaablus founded a band called “Inner Fear”, in which Marthus was responsible and credited for all compositions, keyboards and drums. In that first year they released their first demo and until 2003 released two more mini-CD’s and three full length albums; out of which only the last two were officially released. Martin has been writing music for Inner Fear constantly throughout the years and in 2012 the band released another album called ‚First Born Fear‘.

Even with a full schedule with "Inner Fear", Martin continued to show his drive, determination and versatile playing ability and in 1999 recorded a CD project with “Entrails” where he met a talented guitar player Petr "Blackie" Hošek. In 2000 Martin went on to be a guest drummer with a Czech extreme metallers “Melancholy Pessimism” in their mini tour. In 2001 Martin took his place on the drum throne in Czech death metal band “Pandemia” and set out on a European tour. Besides active playing with his own band Inner Fear, Martin also did some studio and live session work with multiple bands of various genres during this time (“Equirhodont”, “Galactic Industry” etc.).

In the summer of 2004 Marthus went back into the studio and filmed his first independent drumming DVD “MarthusMusic” Vol.1. Directly after filming he moved from the Czech Republic to England, where he proudly joined and had the privilege of playing with legendary "Venom" guitarist Jeff "Mantas" Dunn in the band “Mantas” (now “Venom Inc”). Along with his collaboration with “Mantas”, in 2005 Marthus started working with Czech power/speed/symphonic metal band "Symphonity". He has recorded with them two albums, Voice from the Silence (2008) and King Of Persia (2016).

In May 2006 Marthus went back into the studio to record and film the last part, Vol 2 of his independent drumming DVD “Marthusmusic’.

In the fall of that same year he left the band “Mantas” to take the prestigious seat behind the drums in the english extreme heavy metal band "Cradle of Filth” and immediately embarked on a world “Thornography” tour with them. At the end of the “Thornography” world tour cycle in 2008, Marthus went back into the studio with ”COF” and recorded the album “Godspeed on The Devils Thunder”.

In 2011 Martin joined a Czech legendary heavy metal band Titanic and since then he has recorded with them two studio albums and three live albums. Martin has also been working and recording with other bands as a session drummer or a keyboard player.

In 2012 Martin joined melodic power metal band Masterplan and recorded with them one studio album Novum Initium (2013) and one live DVD Keep Your Dream Alive (2015). He left the band in 2016.

Martin has been playing drums for Cradle Of Filth since year 2006 and recorded so far these albums: Godspeed on The Devils Thunder (2008), Darkly, Darkly, Venus Aversa (2010), Evermore Darkly (2001), The Manticore and Other Horrors (2012), Hammer of the Witches (2015), Cryptoriana – The Seductiveness of Decay (2017). He has also done numerous world tours with Cradle Of Filth since he joined them in 2006 and played repeatedly all the prestigious festivals such as Wacken Open Air, Hellfest, Graspop, Download festival, Loudpark etc.

Marthus is also a songwriter and keyboard player. He wrote and recorded all the keyboards and orchestrations for the Cradle of Filth albums 'Manticore and The Other Horrors', 'Hammer Of The Witches' & 'Cryptoriana – The Seductiveness of Decay'. 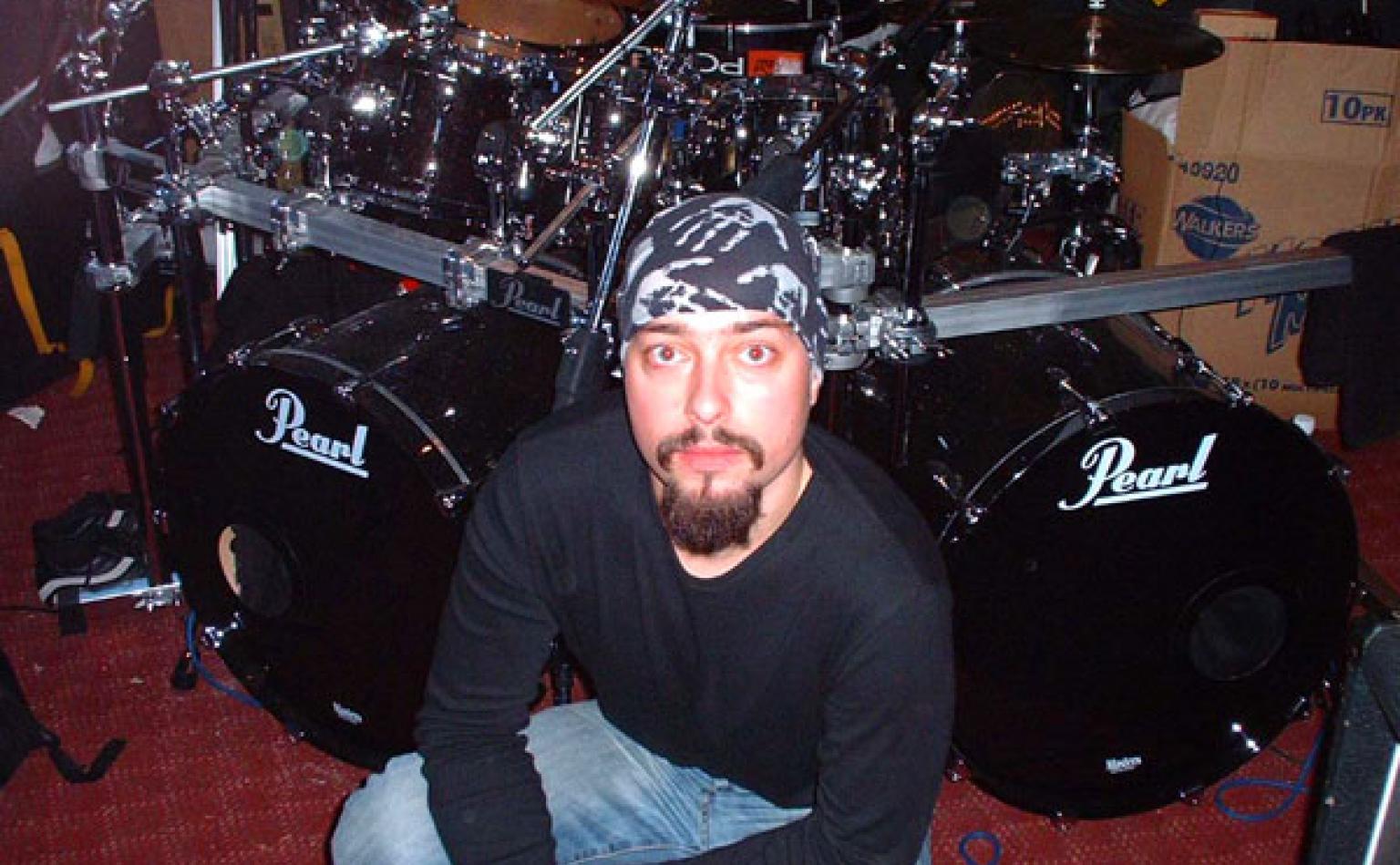 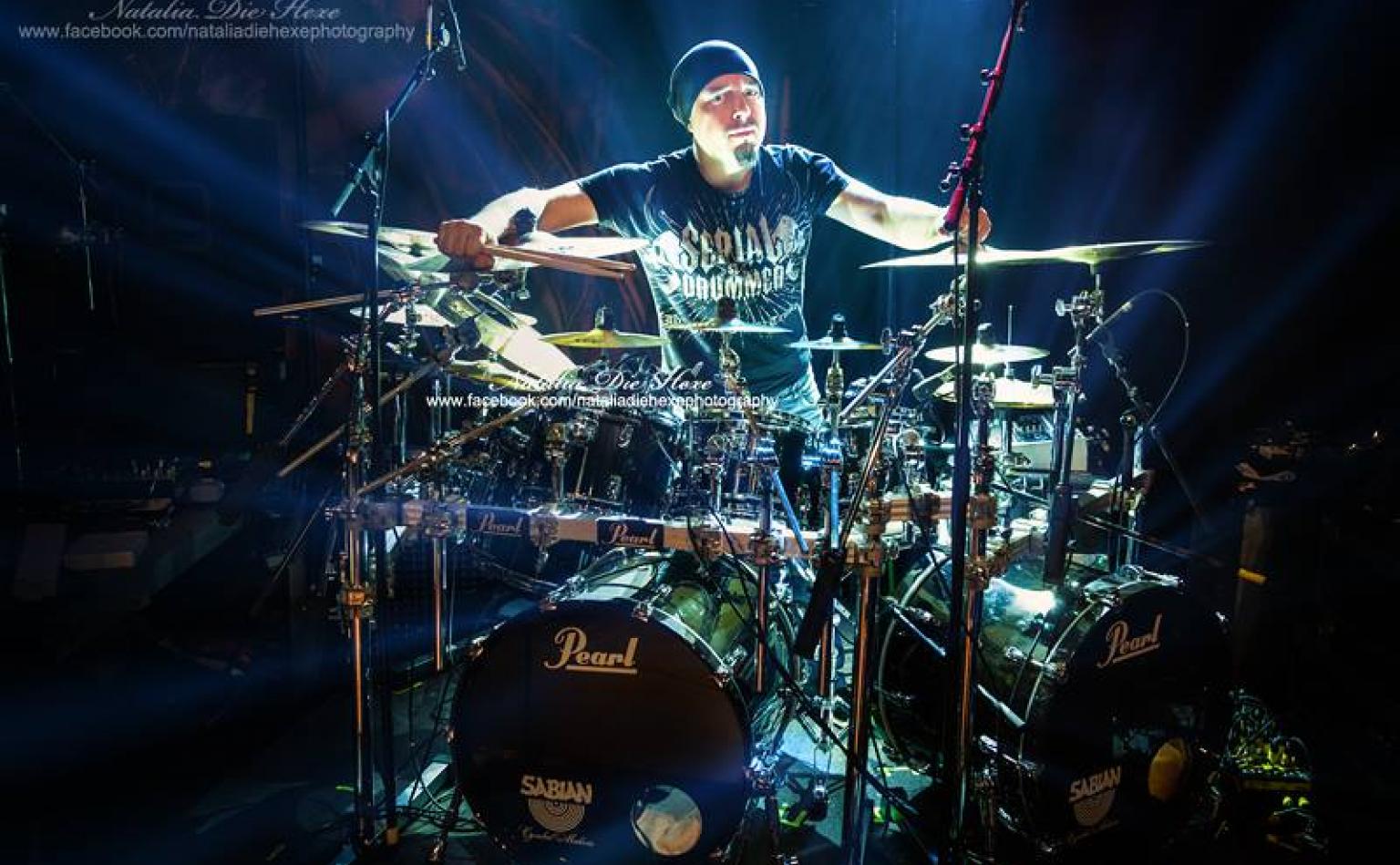 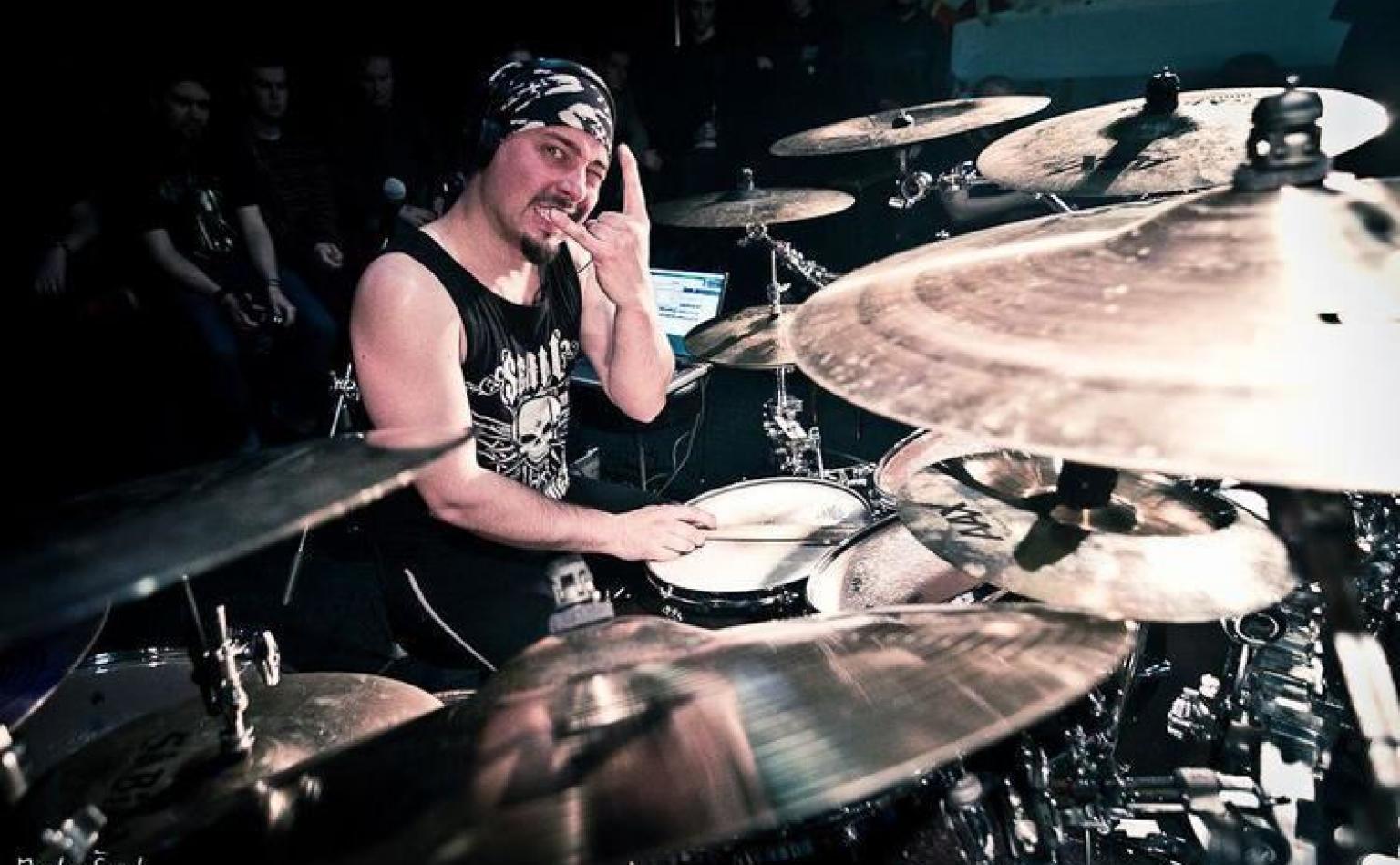 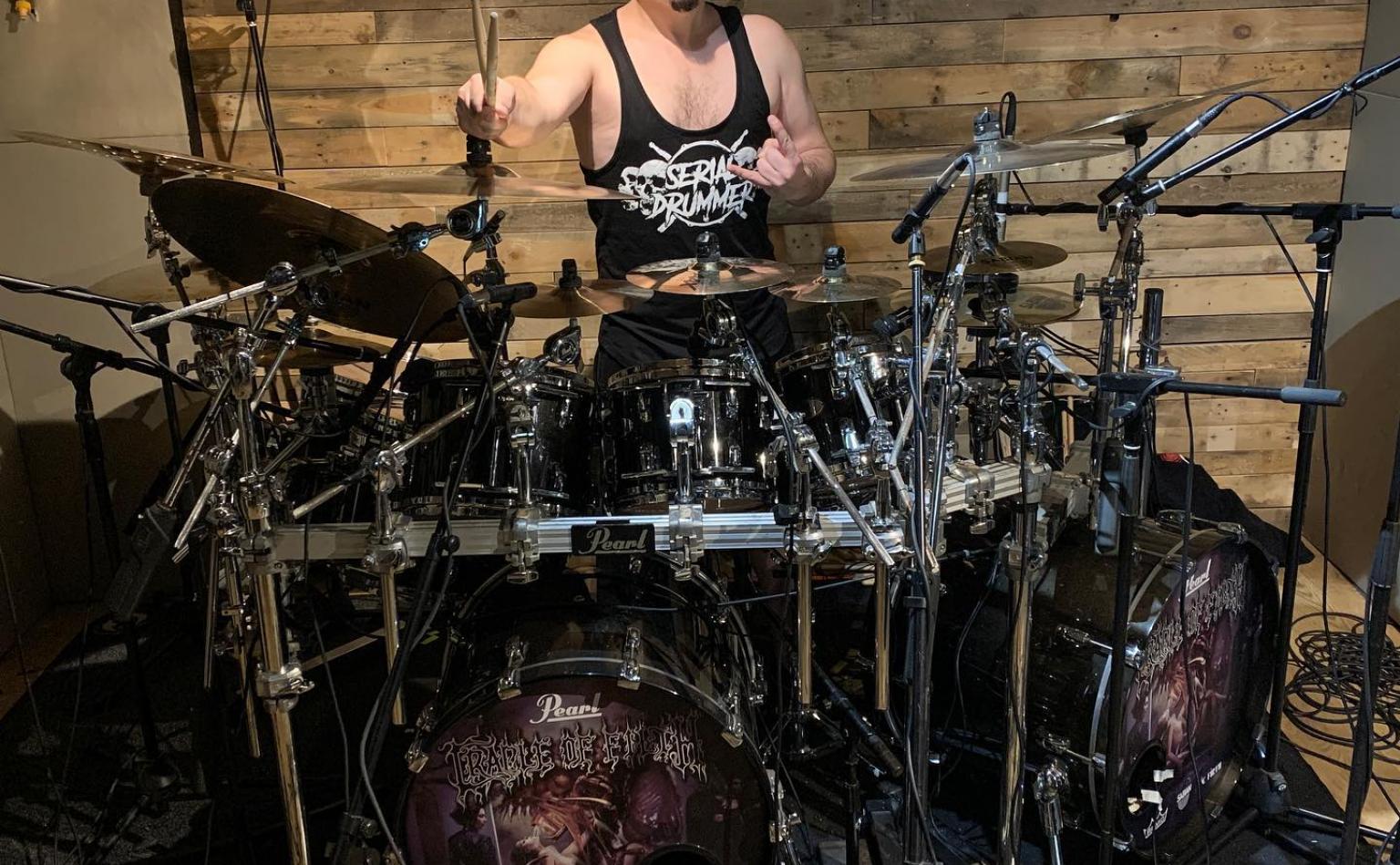