Mariana Ramirez broke historic ground in 2018 becoming one the two first females Mexican percussionist to ever perform on a Broadway show while subbing on Once on This Island. It led to playing on two more Broadway shows:  Head Over Heels and Ain’t Too Proud, The Life and Times of the Temptations. Currently she is one of just two female Mexican drummer/percussionists performing on Broadway. Some Off-Broadway shows include Merrily We Roll Along and Fiddler on the Roof in Yiddish, among many others.

​With that solid foundation, this Fall Mariana went on tour as the drums/percussion chair of Once on This Island Broadway National Tour.

Mariana is a NYC based freelance percussionist who began her music studies at the National Conservatory of Mexico in Mexico City. She went on to receive her Bachelors of Music in Percussion at Rutgers University. In addition to Broadway, she has performed in Europe, Asia, and Mexico playing with Mexican Traditional Music bands, Symphonic Ensembles, Chamber Orchestras and Pop Bands.

​She recently recorded the cast album of the new musical Platinum Girls, with music by Andrew Beall. This was the second album she recorded with Broadway Records.

​Mariana also founded the Percussion Quartet Excelsis, which was praised as “one of the most innovative and exciting percussion ensembles to emerge in the golden age of chamber music that we are presently in” by Jonathan Hass, head of the New York University Percussion Department.   Excelsis has performed twice at NPR Radio in From the Top show, the Percussive Arts Society New York Weekend Of Percussion in 2014 and 2015, Brooklyn Bound with So Percussion, Zeltsman’s Marimba Festival, Tippet Rise Music Festival in Montana, and most recently presented a Master Class at Salem University in Massachusetts. Excelsis is endorsed by Sabian Cymbals.

As a symphonic percussionist, Mariana has performed with orchestras in Mexico and the United States, including the National Symphony of Mexico, Orquesta de Minería, Dartmouth Symphony, South Florida Symphony, the first all-Women Orchestra of Mexico, New England Ensemble, Fairfield Orchestra, and most recently with The Dessoff Choir, premiering works for Choir and Orchestra at Alice Tully Hall.

​As a chamber percussionist she has collaborated with many ensembles such as, The Pit Stop Players, Orquesta de Camara de Nueva York, and most recently the Orpheus Chamber Orchestra, recording a Concerto for Bandoneon and Violin by JP Jofre.

​Mariana is passionate for independent projects. She won, twice in a row, the FONCA grant given to Mexican Artists. With the first grant in 2018 she developed repertory for Motus Duet, a duet with dance, percussion and electronics, which she took on tour for a month in Mexico giving 14 concerts in 5 different cities. With the second grant in 2019, she is developing new recordings of hip hop and Gregorian chant. This project will be premiered in 2021.

​Mariana is also passionate about music education: “It is an effective way to share and learn traditions from my Mexican culture and other cultures. Nowadays it’s more important than ever to know and respect other cultures”.  As an educator, Mariana is currently a Teaching Artist at S'cool Sounds founded by Nina Stern, Music Partners by The Brooklyn Conservatory of Music, on the Percussion Faculty at The Bronx Conservatory of Music, and the Extension Division at Montclair University.

​Mariana has also performed on TV shows including Steven Colbert Late Night Show, and TV series such as Mozart in the Jungle, NBC Universal Upfronts at Radio City Music Hall, among others.

Some of her awards in Mexico include scholarships for solo performers from the National Conservatory of Music, the Metropolitan University, and the National University of Mexico, among many others.

​During her studies in Mexico, Mariana won the percussion position at the Youth Orchestra Carlos Chavez. 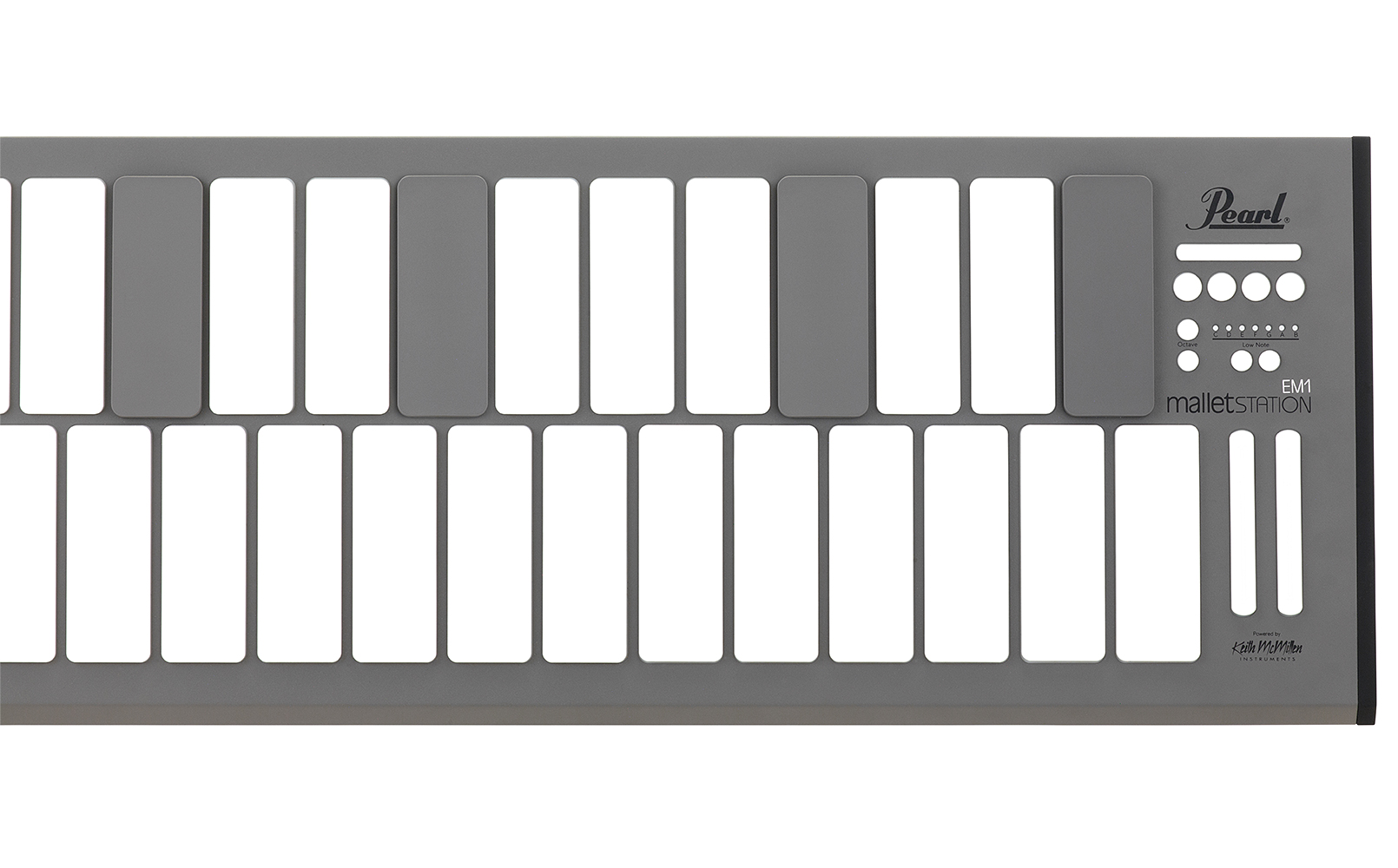 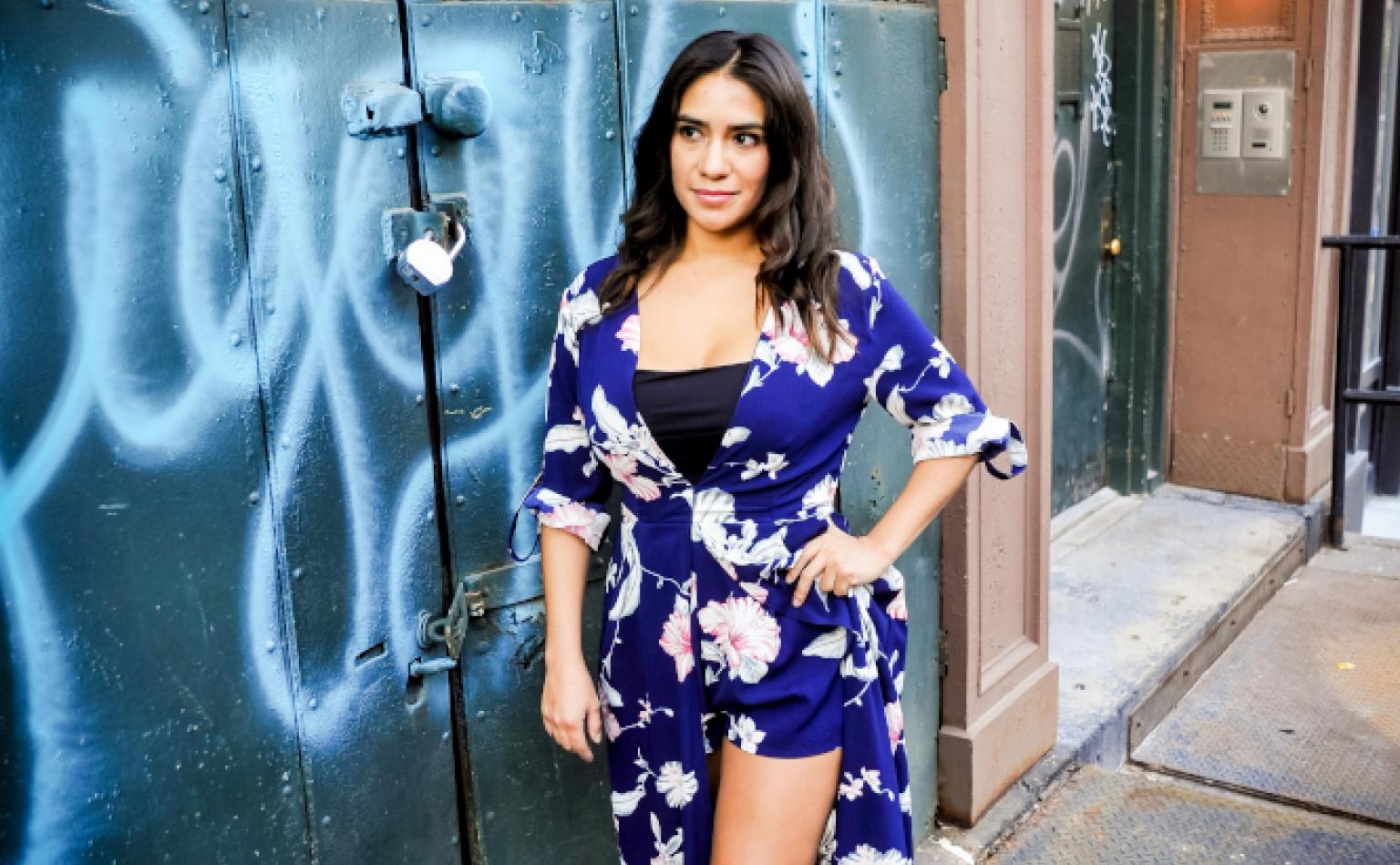 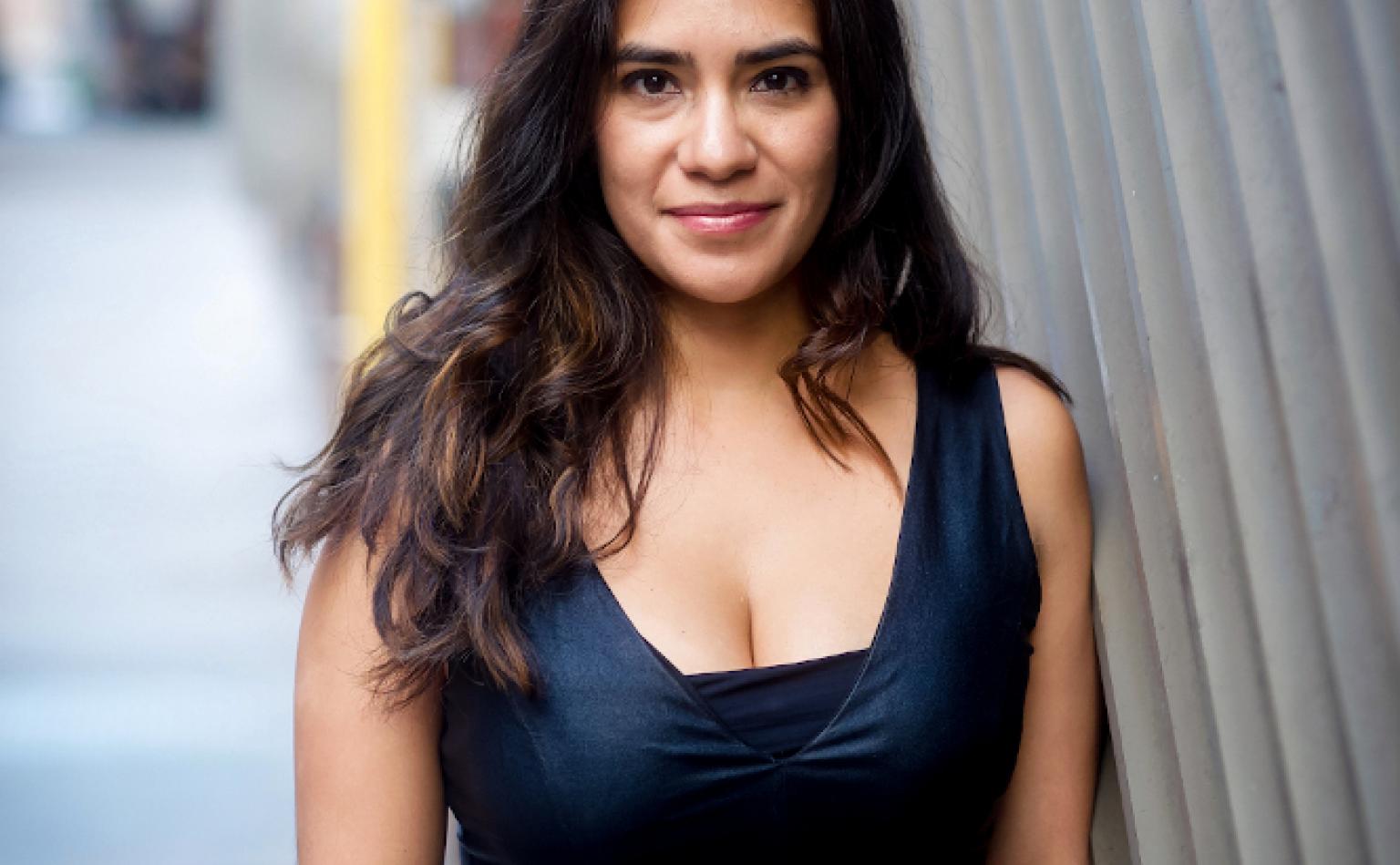 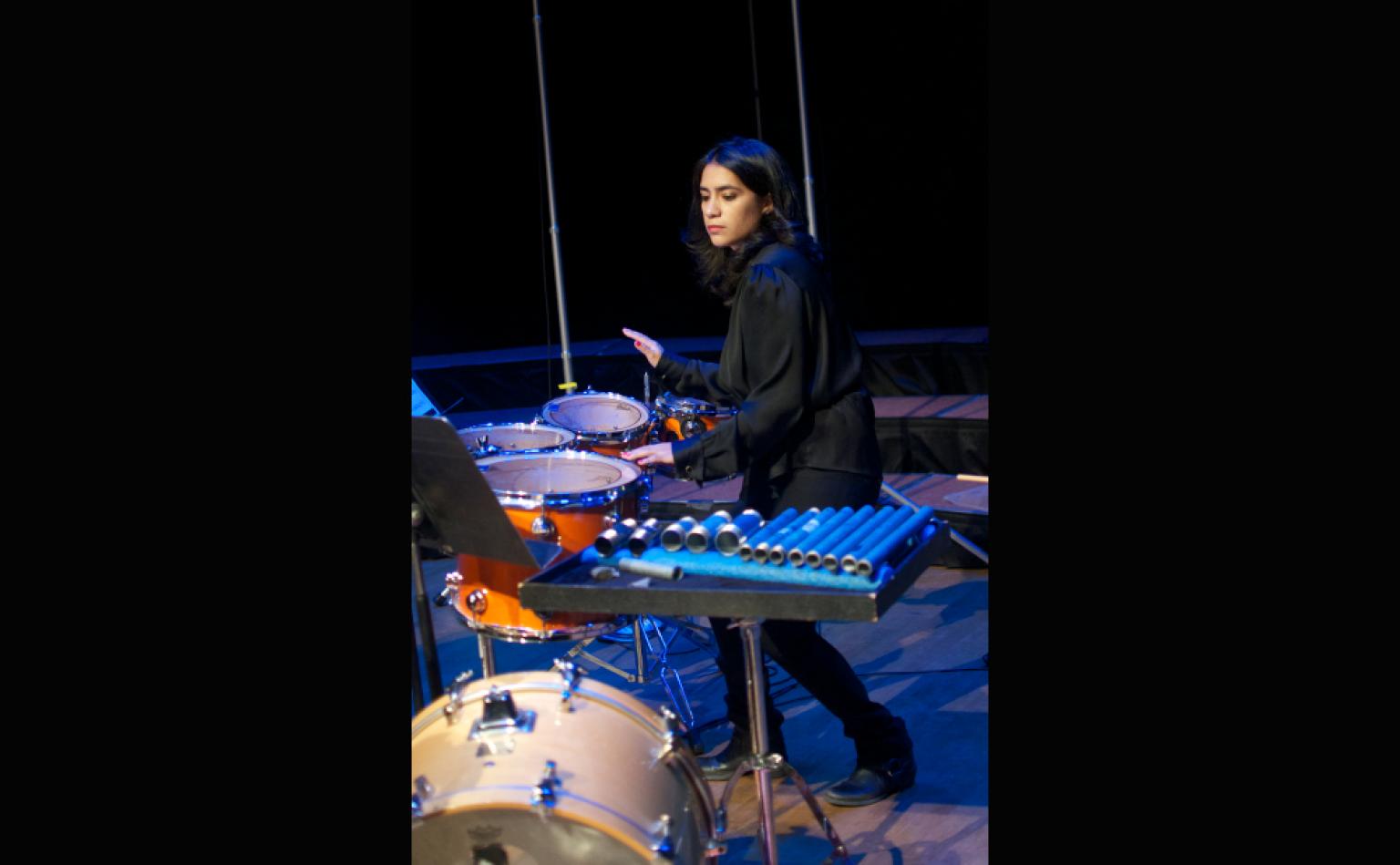 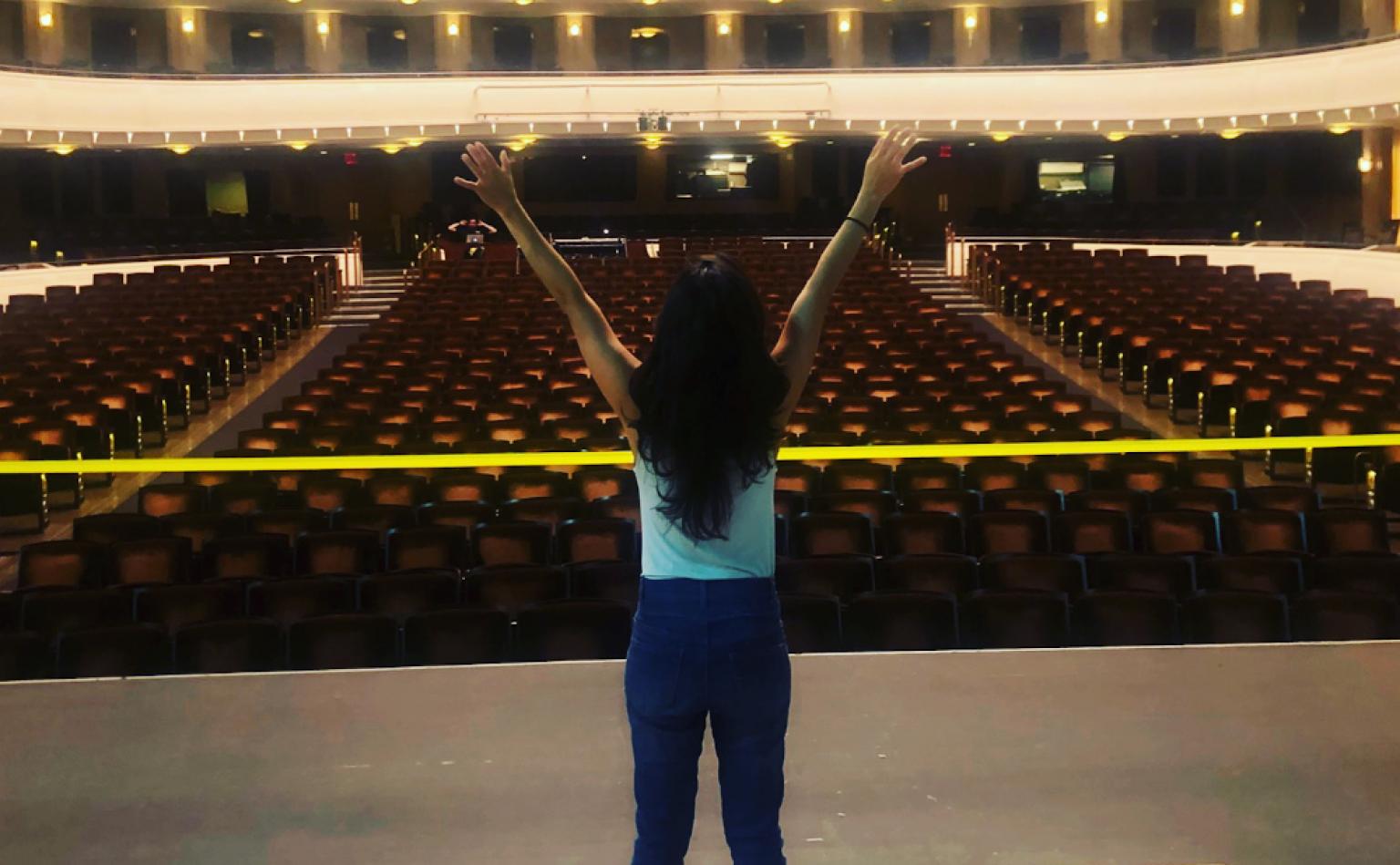 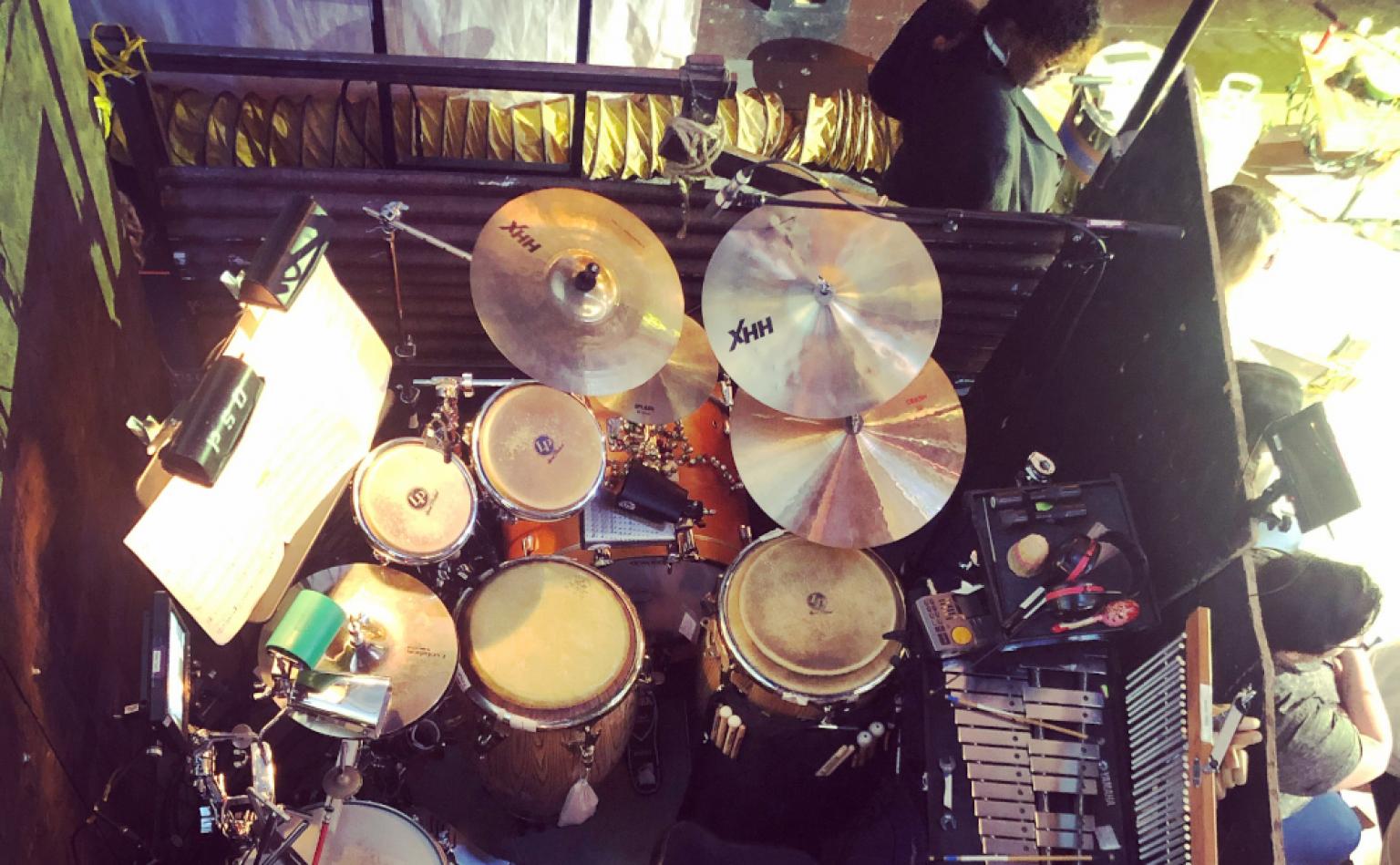 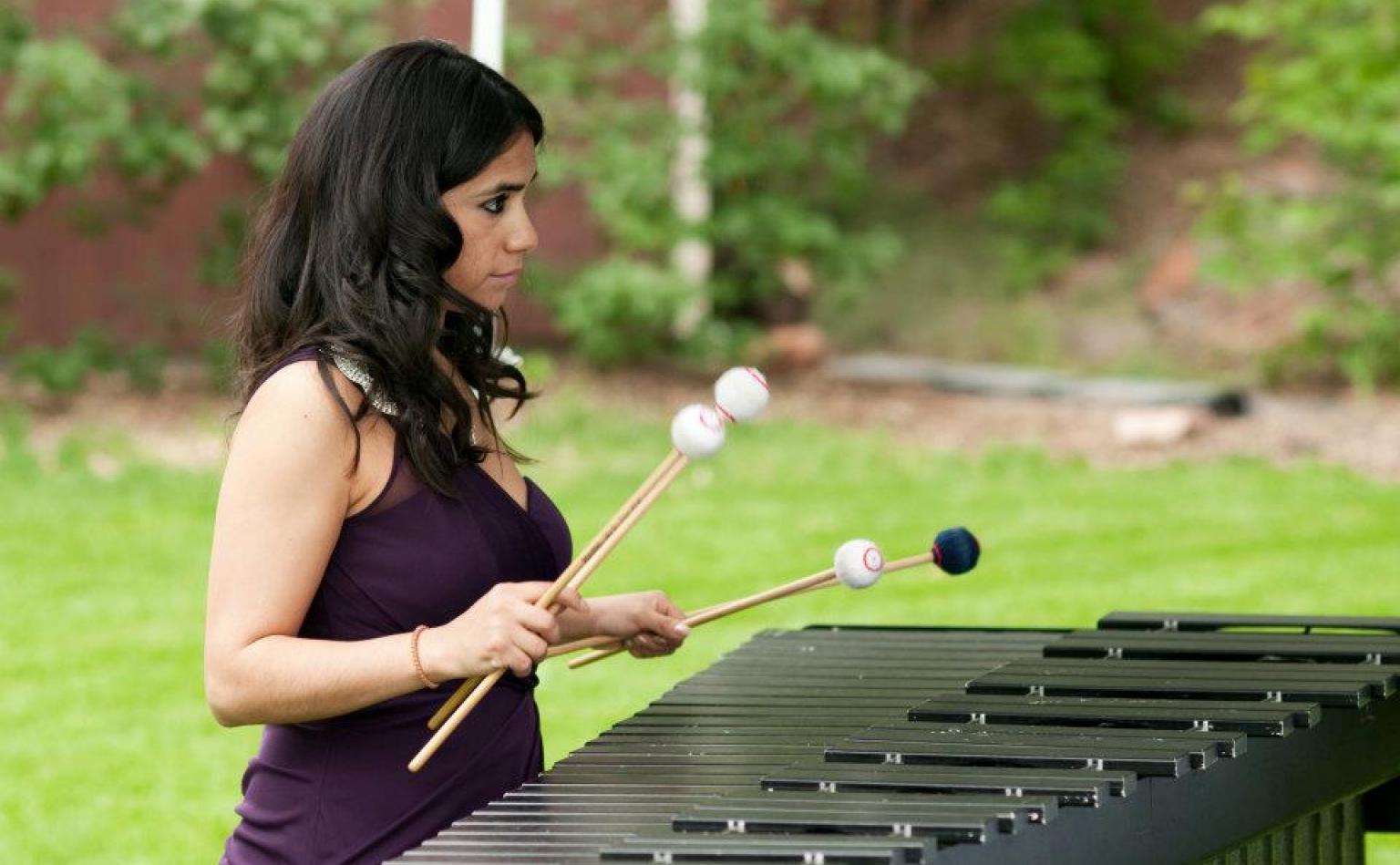